Stanley Tigerman, long-known as the witty and gifted enfant terrible of Chicago architects, is about to get his due.

A crowd of 1,000 will watch on Friday, Oct. 25th at the Navy Pier as he’s honored with a lifetime achievement award from AIA Chicago.

“No one has been more a provocateur than Stanley,” says Peter Exley, president of AIA Chicago. “He’s outspoken on controversial issues, he’s called us on a lot of things and he tells it like it is. He’s good for us and he’s good for Chicago.”

Tigerman follows in the footsteps of Helmut Jahn, Ben Weese, Daniel Burnham and Edward Bennett in receiving the award.

“It’s a gold medal of sorts, and of Olympian scale,” Exley says. “And it’s a difficult thing to humble Stanley, I have to say.”

The award is the result of members’ nomination to the board of AIA Chicago; the significance of this one was heightened by the sheer number and volume of nominations that came from a broad range of membership.

“They recognized his contributions as a builder, teacher and leader in Chicago, where we have big shoulders – and a claim to the epicenter of modernism,” he says.

Tigerman is, with his wife Margaret, a principal in Tigerman McCurry Architects. They’ve designed more than 175 built works, including the Pacific Garden Mission homeless center in Chicago, Skokie’s Illinois Holocaust Museum and Education Center and the iconic Boardwalk Apartments on the North Side.

“Stanley’s obvious mischief does buildings that people get – he has an ethic that puts his buildings in a place that’s witty and charming in that regard,” he says. “He’s a great storyteller, through architecture.”

For example, there’s his parking garage in the Loop – one that bears a striking resemblance to the radiator of a Rolls Royce.

It’s pure Tigerman, through and through.

For more information, go to http://www.aiachicago.org/tigerman/ 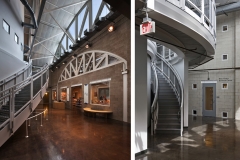 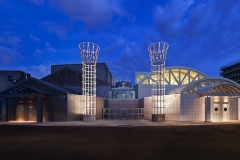 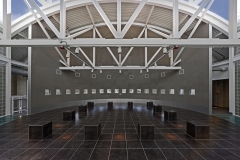 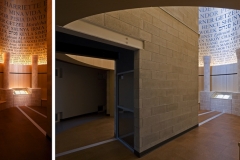 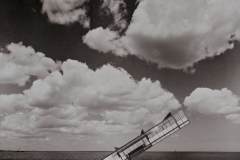 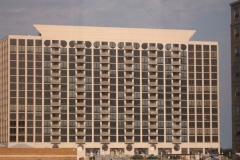 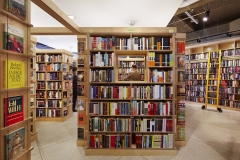 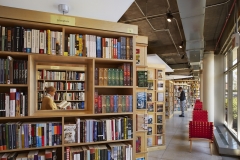 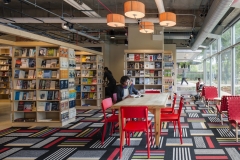 A Home 'Designed to Last,' Post-Sandy 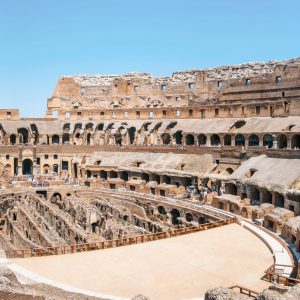