Cast in a negative light in Nathaniel Kahn’s film, “My Architect,” Philadelphia city planner Ed Bacon would be pleased with the competition that now bears his name.

“He was an advocate for all things beneficial for all of Philadelphia,” says Alex Garvin, President and CEO of AGA Public Realm Strategists, and a judge in the 2011/12 Ed Bacon Student Design Competition.  “Ed Bacon was a symbol of constant involvement by the citizens of Philadelphia in reconsidering and rebuilding the city.”

Bacon spent much of his career – from 1949 to 1970 – as executive director of Philadelphia’s planning commission, working to improve the city’s waterfront and turn it into a park, among other projects.  But for a six mile stretch, Interstate 95 now runs within a city block of the riverfront in places.

The interstate was planned in the 1950s, built in the 1960s and completed in the 1970s.  “Industrial uses were receding, and the rivers were so dirty,” says Garvin’s fellow judge Thomas Corcoran, president of the Delaware River Waterfront Corporation.  “No one could foresee the recreation, entertainment and residential opportunities of using the waterfront as an amenity.”

Students in the competition were asked to re-imagine how the city and the interstate relate to the river.  Winners in last year’s competition are now on display at the AIA’s Center for Architecture in downtown Philadelphia.  “We want to get young designers involved, with ideas as exciting as the ones he promoted,” Garvin says.  “We want to memorialize what he did by getting young professionals to become activists and improve their cities.”

Any attempts to convert it to new uses likely will take at least as long as it took to finish it, given today’s economic environment.  In Philadelphia, city planners will take one city block at a time, possibly decking it and connecting it back to the city.  Underpasses will be enhanced with lighting and streetscaping.   Later, mass transit composed of light rail and buses will be added.

In the meantime, there’s the annual student competition.  “The competition keeps alive the idea, and adds energy,” says Corcoran.  “It gives us visionary, long-term solutions that break down the separation between the waterfront and the city.”

In “My Architect,” Ed Bacon criticized Lou Kahn’s visionary proposal to ring the city with parking lots so that workers would walk into work.  “He wanted a ring road, with drive in garages where people would walk six to 10 blocks to their jobs,” Garvin says.  “It was the early 1960s, and he was planning the parking all wrong – Kahn was an architect, not a planner.”

But the Ed Bacon Student Design Competition seeks to tap into the visionary, innovative spirit left behind by both men.

For more information, go to http://www.philadelphiacfa.org/competitions-bacon-student-design.php 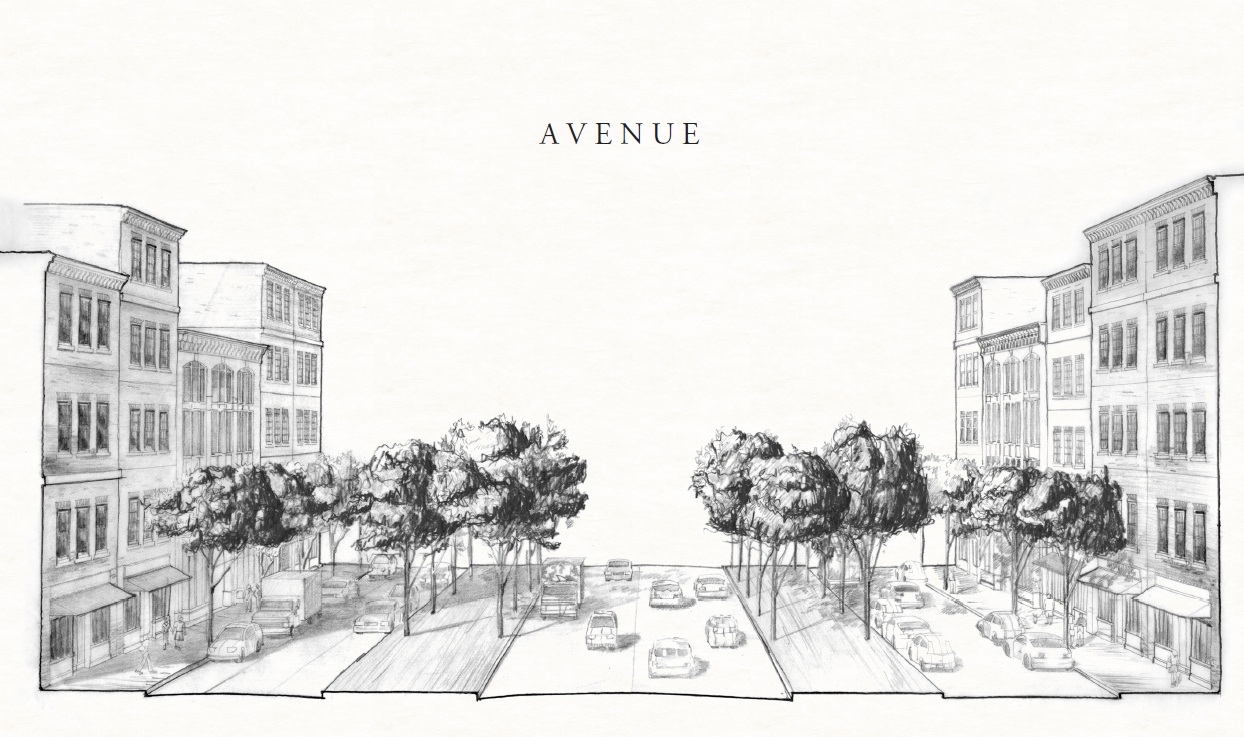 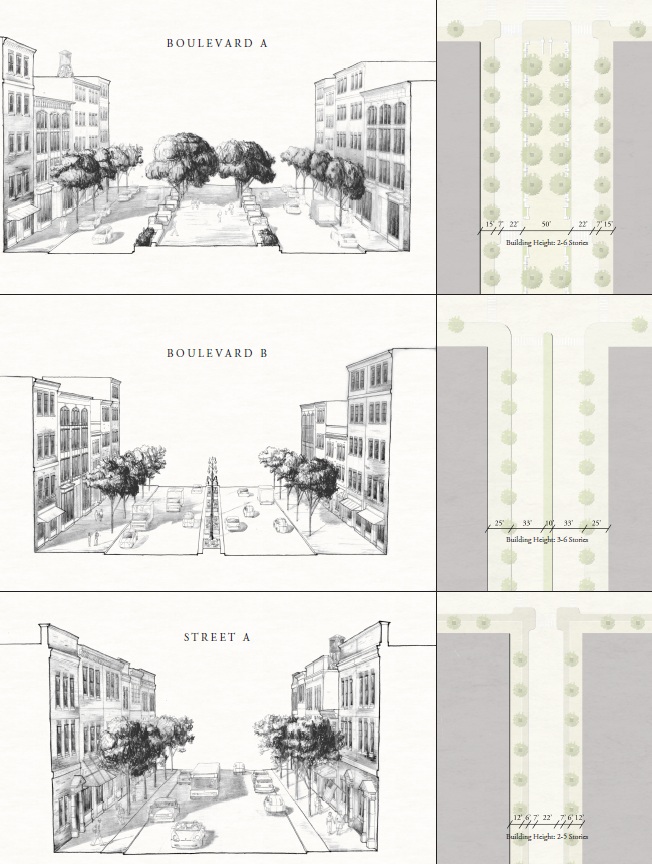 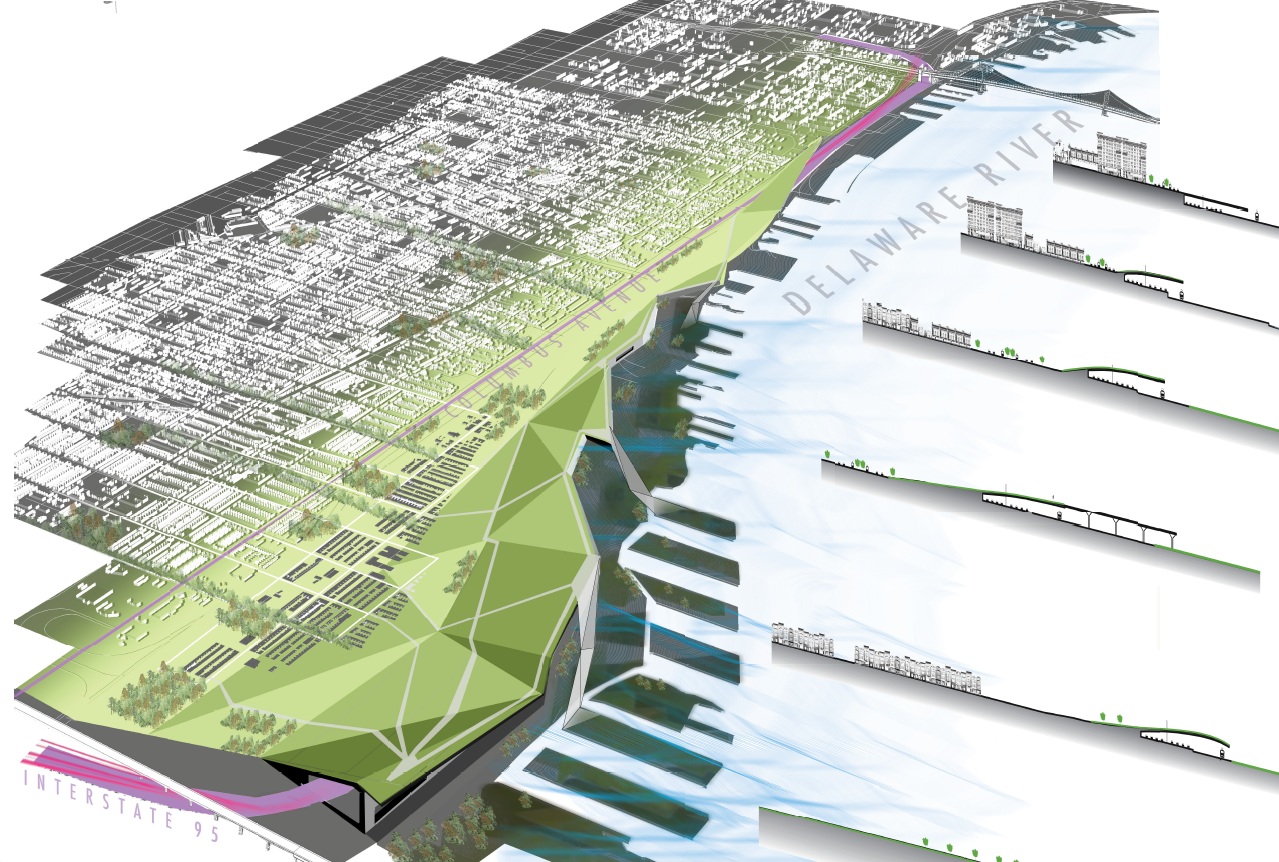 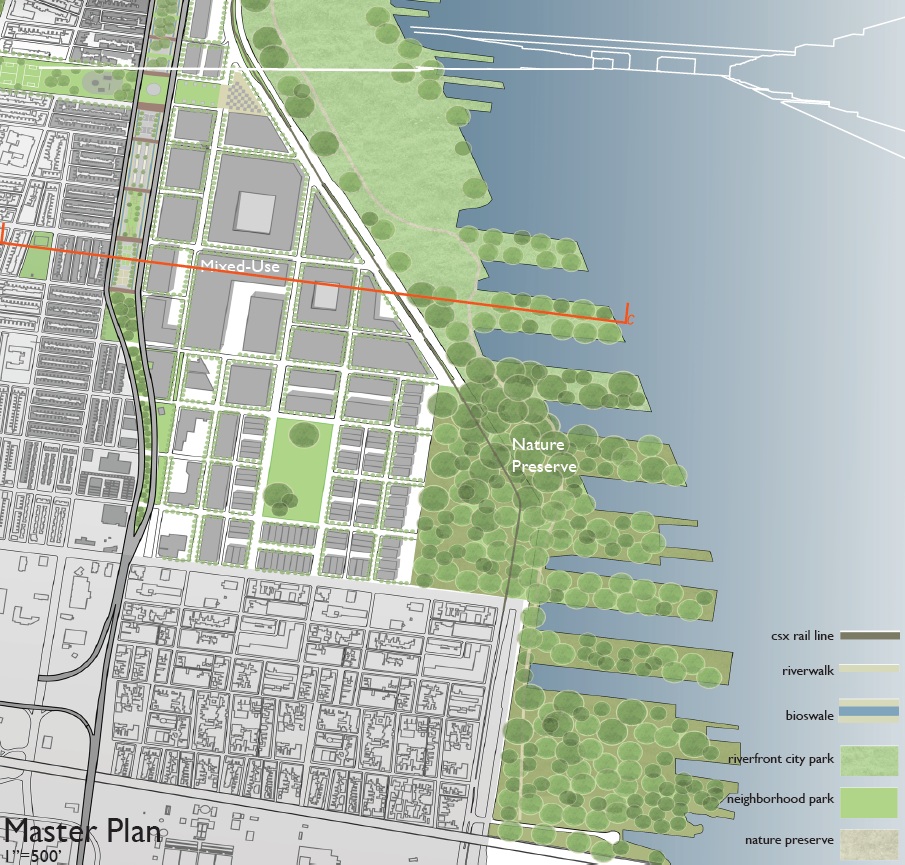 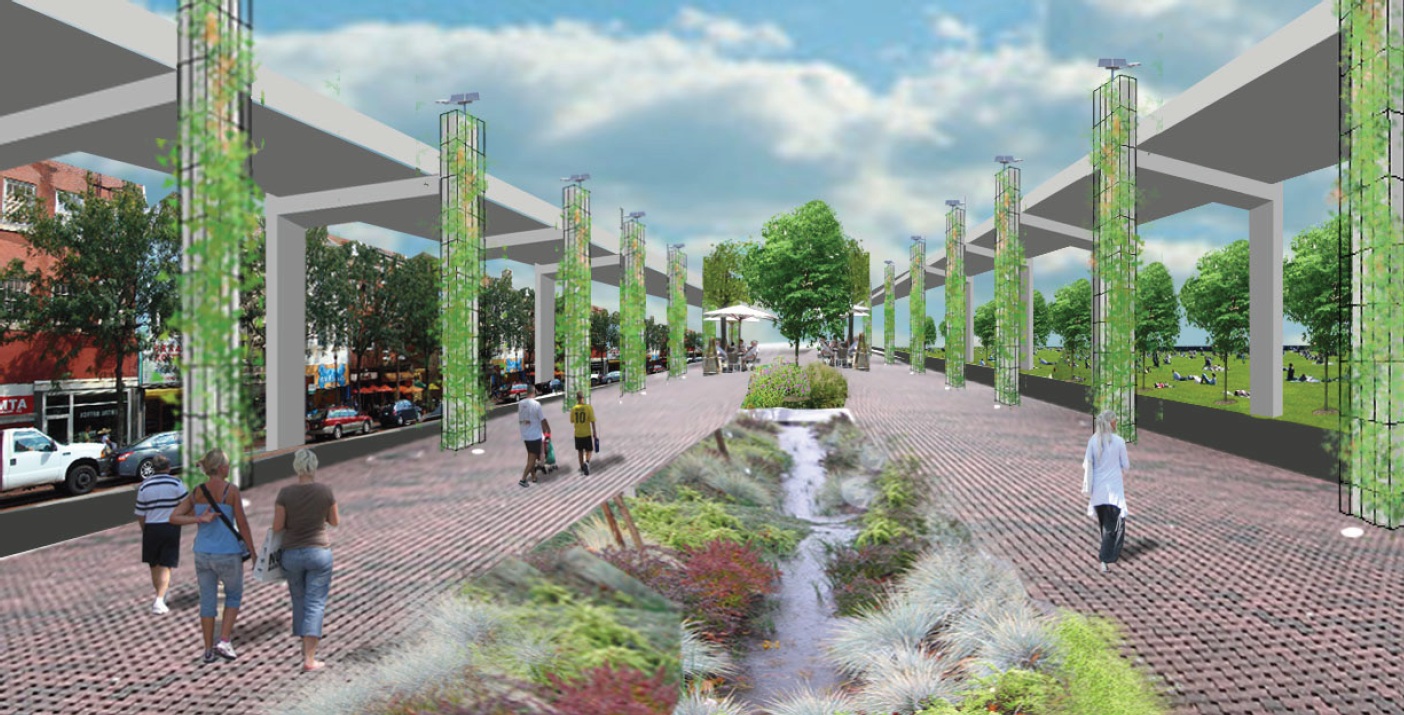 Living with Nature on a Barrier Island

The pre-registration deadline is actually October 4, not 24. Cheers!

Living with Nature on a Barrier Island

Armed with a Ph. D in coastal oceanography, Suzanne Dorsey is leading the charge in learning to live with nature on a barrier...