I was asked recently by the blog editor at Redfin, the Seattle-based reals estate brokerage firm, for a few words on the pueblo architecture of New Mexico. I obliged, because I’ve been flyfishing the Los Pinos River in the Carson National Forest since the early 1990s. Tucked up into the northeast corner of New Mexico, it’s a region that’s chock full of rainbows, cutthroats and browns – plus pueblo structures, both new and ancient. So here’s Redfin’s take on New Mexican landscape and design:

New Mexico is a stunning state in the Southwest filled with desert landscapes, snowy mountain ranges, and artistic charm. Whether you’re living in Santa Fe, considering moving to the state, or are simply fascinated by New Mexico architecture, we’ve got you covered.

We spoke to experts in the region’s architecture so that you can understand a little more about the unique elements that create New Mexico’s signature look. Read on to find out how architecture has evolved over time and more.

Adobe brick is a key part of the region’s history

Adobe houses are an iconic and important part of New Mexico’s cultural history. These homes have been around for centuries, and you’ll still find many of them intact throughout the state.

“New Mexico architecture pays homage to its unique, rich cultural history by integrating classic adobe brick building styles with Spanish and Native American-influenced architectural styles. The cultural history is respected and upheld within the architecture of the state and may be seen in some of the oldest neighborhoods, often originating in the early 1700s, where adobe brick, kiva fireplaces, and natural plasters are preserved. When upgrading adobe homes in New Mexico, we strive to preserve the classic, simple, and natural feeling of the space while upgrading and integrating modern amenities and styles, creating a unique blend of historical and current-day architecture.” – Michael & Madeline Sexton, Sexton Fix | Design | Build | Albuquerque, NM

From its reddish-colored deserts, mountain landscapes, white sands, and blue rivers, it’s no wonder that New Mexico architecture is closely tied to its climate and nature.

“New Mexican architecture is based in a long tradition of natural materials and connection to climate. Our designs benefit from the ample sunlight for natural daylighting and passive heating strategies. The resulting architecture connects to the beautiful natural landscape of the American Southwest.” – Alix W. Henry, Henry Architects | Arroyo Seco, NM

But New Mexican architecture isn’t limited to one look

“Pueblo Style Architecture is synonymous with New Mexico. Pueblo was the name given to the indigenous villages first encountered by Spanish explorers during the mid-1500s. These early villages were built of mud and timber with houses connected to one another creating a contiguous structure. The timber vigas (beams) extended through the adobe mud walls to create a unique design.

With the opening of the Santa Fe Trail and sawmills in the 1800’s wood trim, doors and windows were applied to the primitive adobe structures to create the Territorial Style. This style infused the simple minimalist walls of the Pueblo Style with Greek Revival ornament through the application of window and door pediments, brick cornice trim, articulated columns, railings, and porches.

In the hands of unsophisticated local craftspeople, interpretations of the Greek Revival style took on a quirky style of its own, unique to New Mexico’s Pueblo-Territorial architecture.” – Ed Fitzgerald AIA | Albuquerque, NM

New Mexico architecture has influenced other regions too

Historic New Mexico architecture has lasted over the years, with many people still able to see and visit these ancient homes. While the region’s architecture is one-of-a-kind, its influence can be found in other states and cities with similar climates.

“I have flyfished the Los Pinos River in the San Juan Mountains of New Mexico since 1993. Ancient adobe homes and churches, some crumbling and some still well-maintained, dot the lush landscape there. The Pueblo style is now seeing a revival across the West, particularly in the work of Santa Barbara-based Banyan Architects.” – Mike Welton, Architects and Artisans 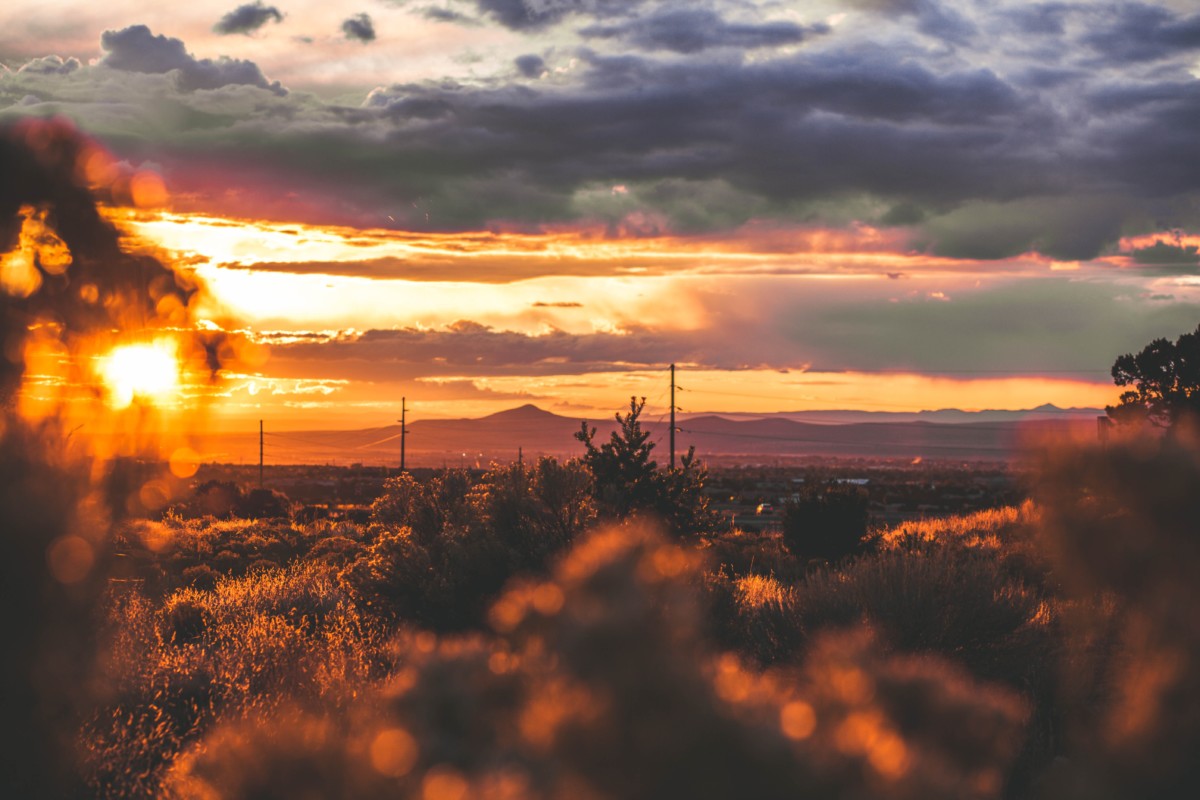 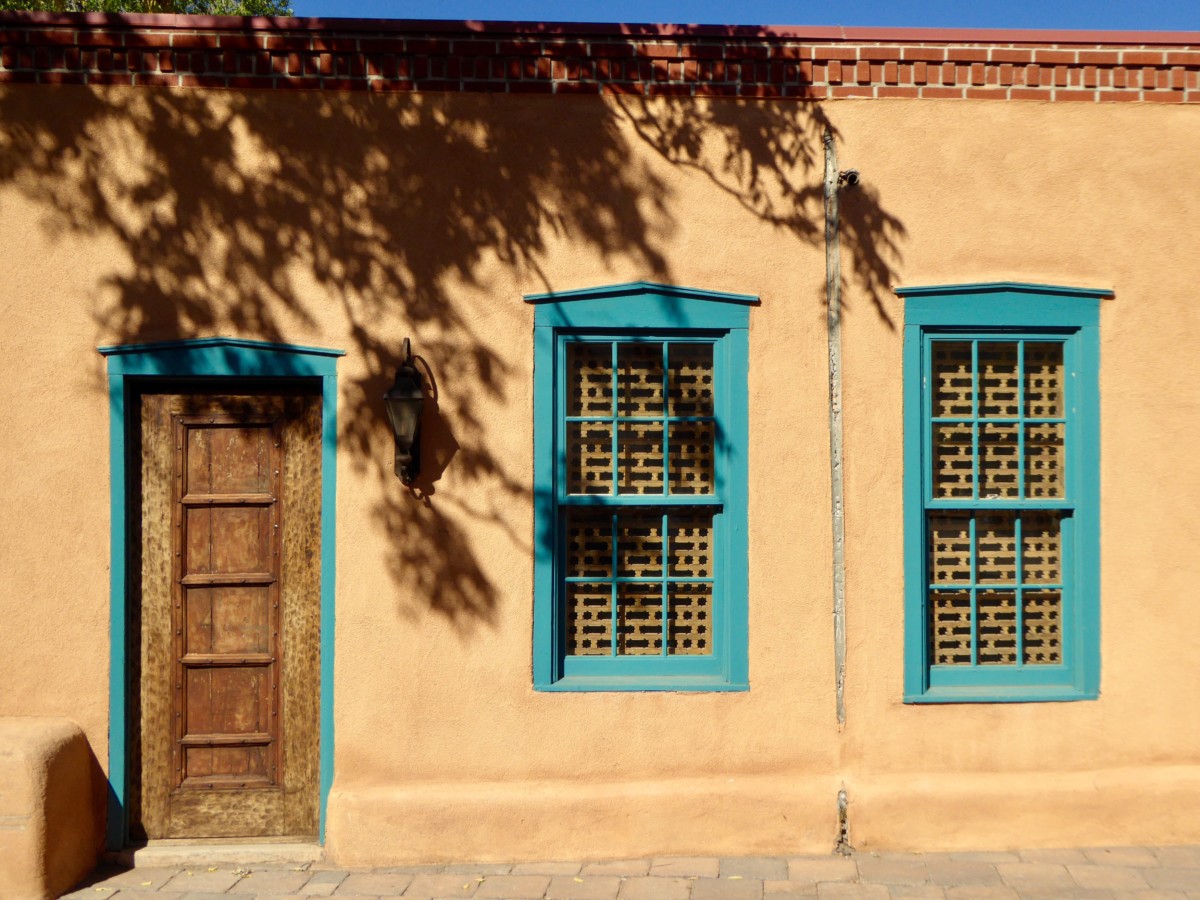 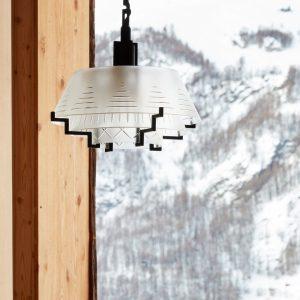