He comes from a theater background – first with lighting, then with scenery.

In the mid-‘90s, he made a leap into theme park exhibition, with Disneyland, with Nickelodeon and then with SeaWorld in Florida.

“It was a virtual theater, a story of the manatees,” Tom Hennes says about his SeaWorld exhibit.  “And then you’d open a door to see the real manatees.”

Next arrived the opportunity to design museums, in Holland, and for BMW.

By 1995, he’d founded Thinc Design in Manhattan, and began to build a staff of 20 architects, designers, content developers, and project managers – all with museum backgrounds.

“I’d decided I liked museums rather than theater,” he says.

And a design philosophy evolved

Hennes likes the idea of the museum as a zone for the exchange of information between cultures – a meeting place where knowledge and perspectives can be shared.

“It’s an idea not terribly well understood,” he says.  “Some see museums as places for elite collections that are controlled, in Edifice Rex-type buildings, by the insider specialists for the outsider public.”

But the museum of the 21st century is evolving into a social medium, rather than a showplace, he believes.

“It’s become apparent to me that our contested histories go back quite a long time, with a traumatic resonant and the very real effects of history, over generations, all carried out at a personal level,” he says.

His kind of museum helps people recognize the patterns of their lives, at the community and psychological levels.  His firm’s website says its projects are springboards to action, inspiring dialog, perception and participation.  “The result is that certain aspects – that all people have in common – become manifest,” he says.

Thinc Design’s work itself has already become manifest in Freedom Park in Pretoria, South Africa, and also, by 2017, at the Royal Alberta Museum of Natural History in Edmonton.

But it’s destined to become most well-known around the world in early 2014.  That’s when the National September 11 Memorial Museum at the World Trade Center, developed by Thinc in collaboration with Local Projects, will open.

It’s a project whose perspectives, too, are still evolving.

For more information on Thinc Design, go to http://www.thincdesign.com/

For more information on the National September 11 Memorial Museum, go to http://www.911memorial.org/ 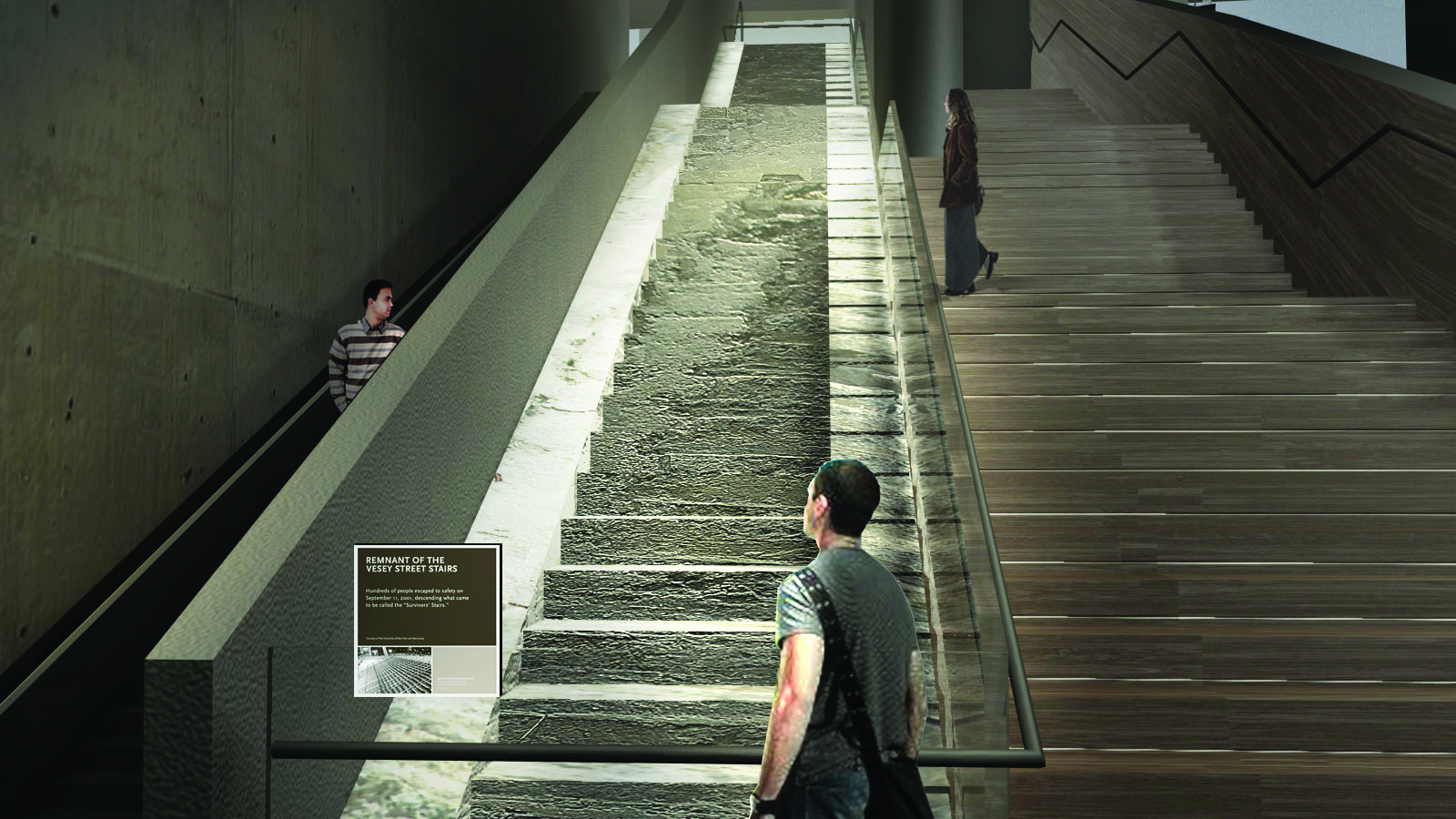 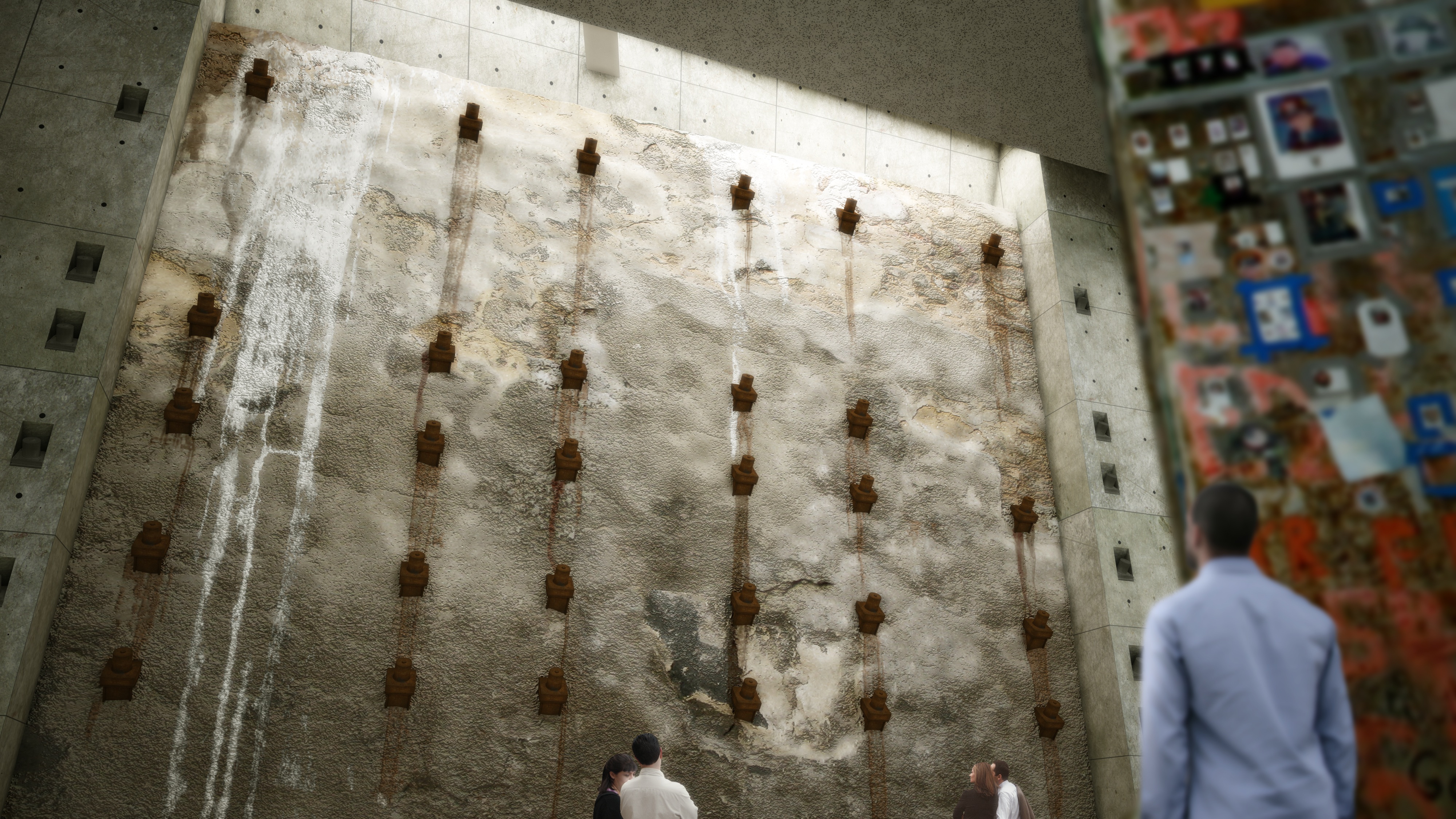 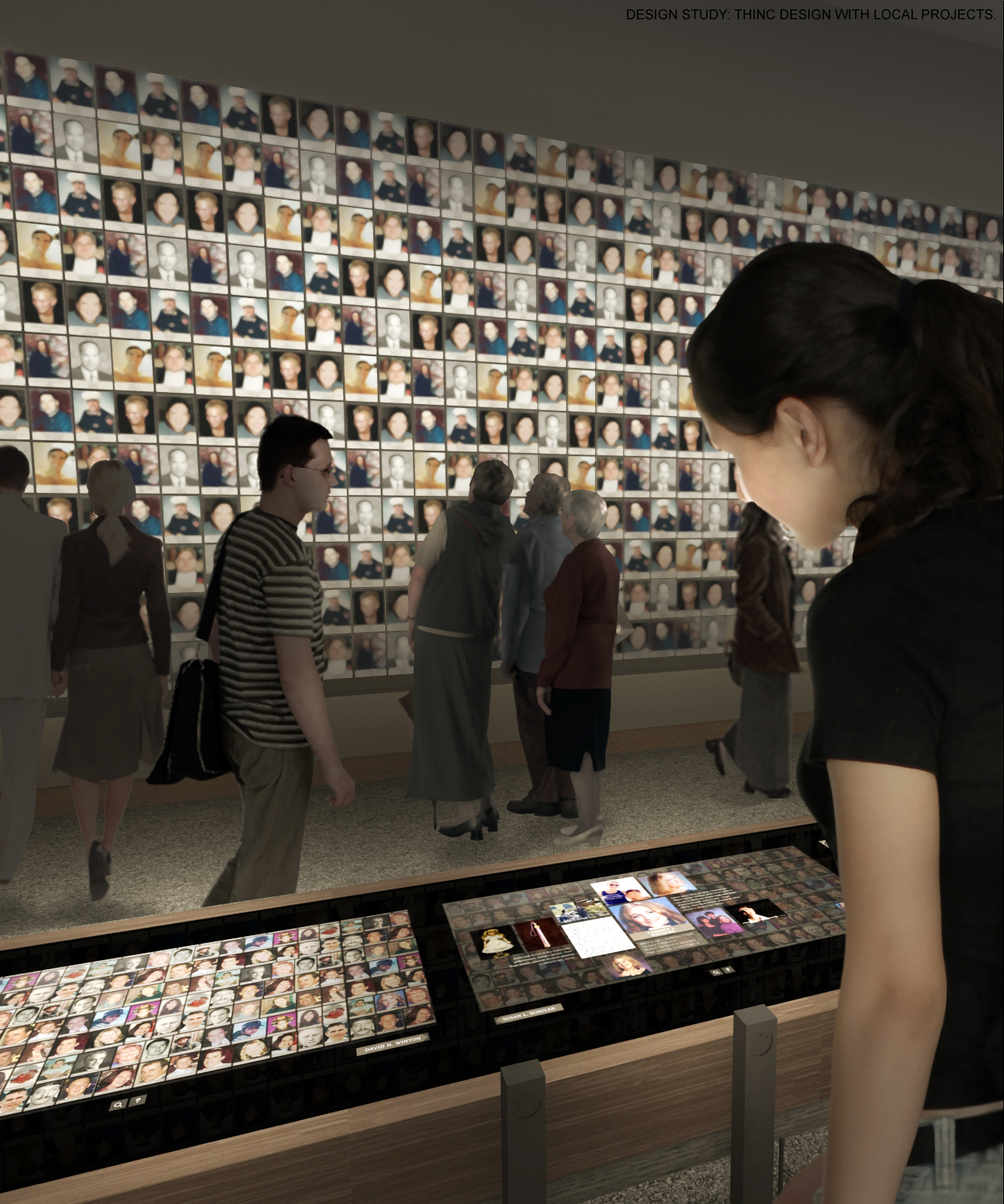 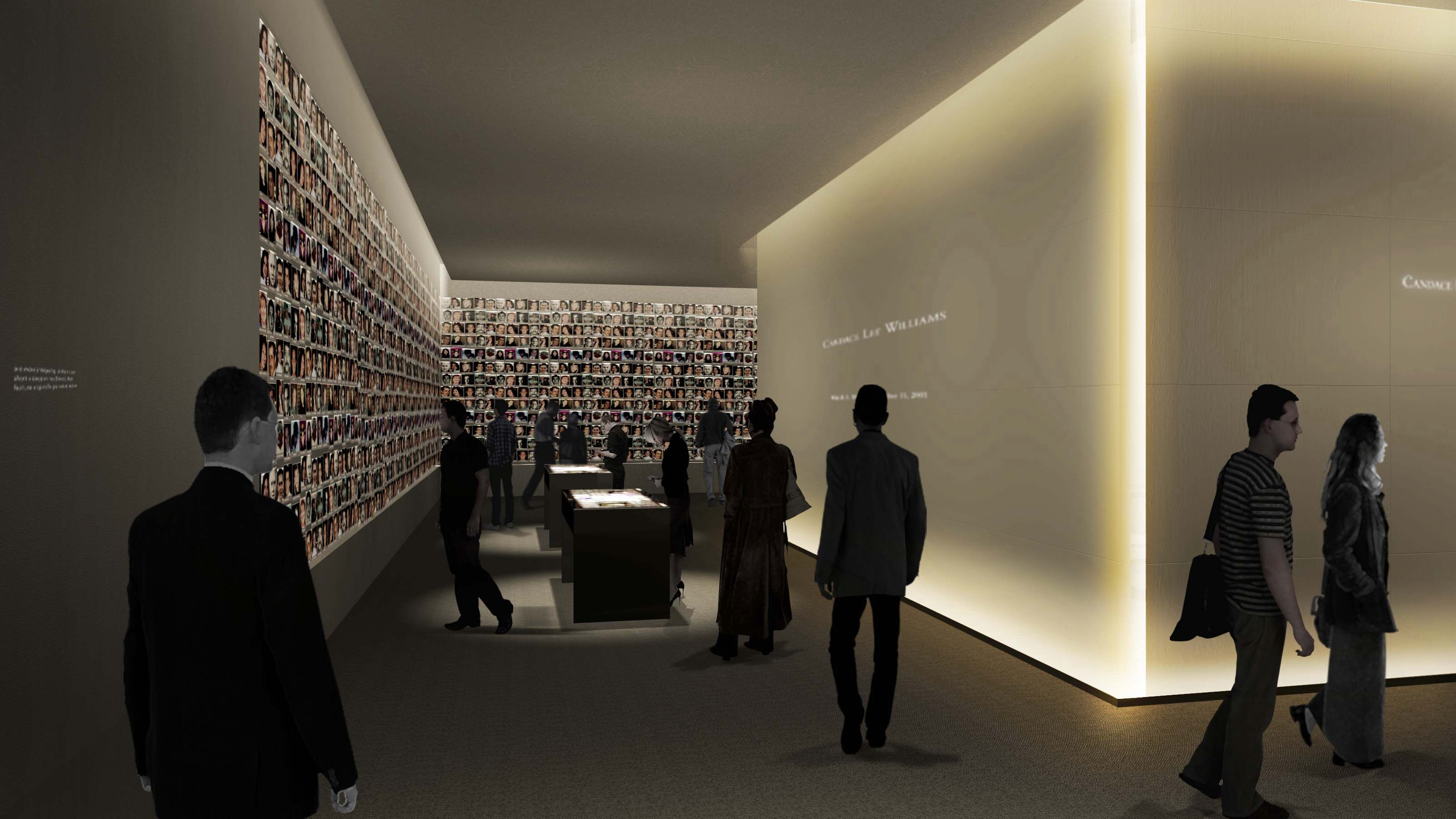 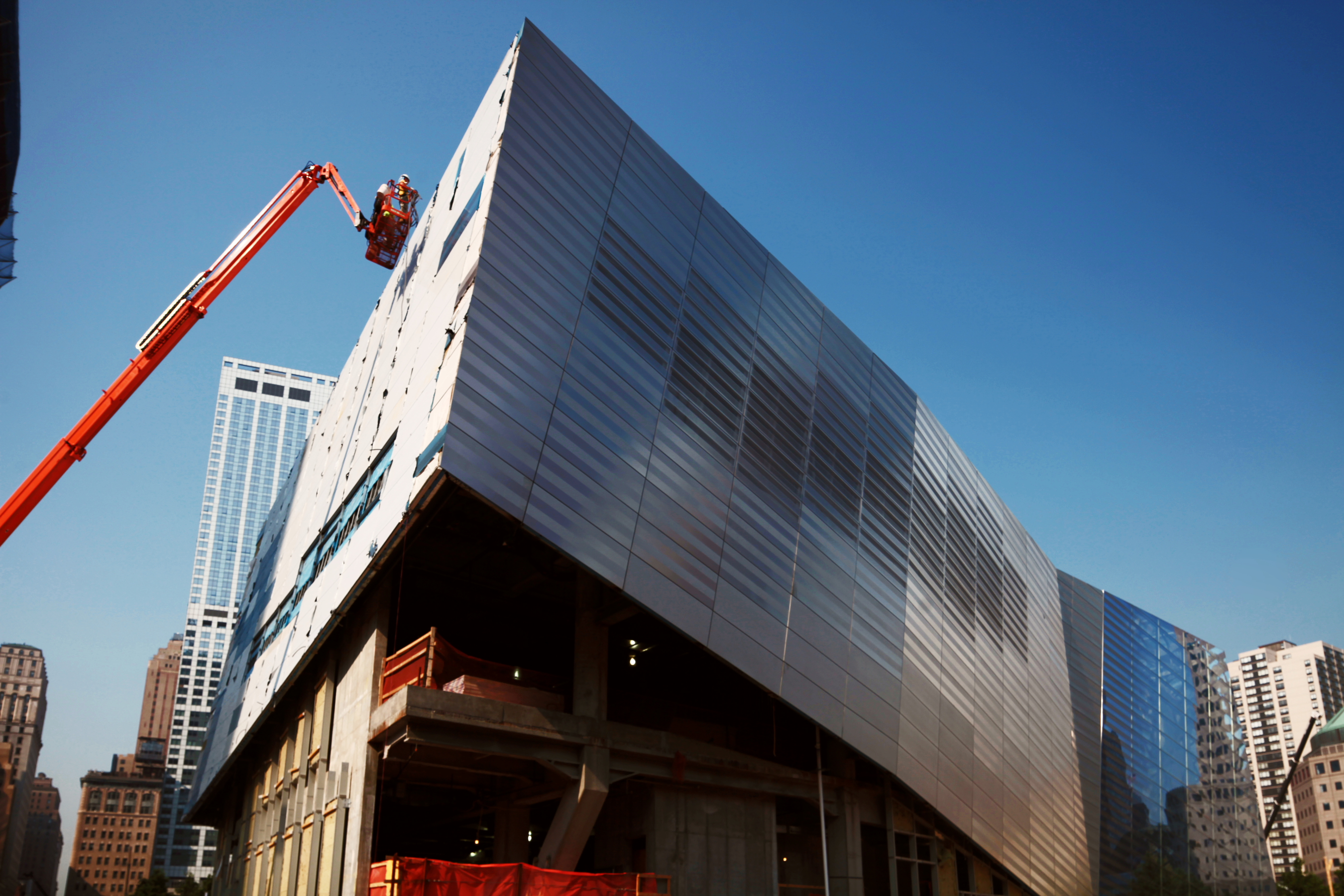 So inspiring, thank you!

Deborah Osburn, owner of Clé, the prominent tile boutique, knew she’d found something special when she glimpsed through...