Why wait for waist-high water from a storm surge in Battery Park a century from now, when you can think your way out of it today?

That’s the way Adam Yarinsky and his associates at Architecture Research Office (ARO) are looking at the prospect of a late-21st century hurricane hitting lower Manhattan.

ARO was one of five teams invited by the Museum of Modern Art (MoMA) to participate in a 2010 exhibition called “Rising Currents,” aimed at finding solutions to melting polar icecaps.  Collaborators included landscape architect Susannah Drake and her firm, dlandstudio.

Aimed at uniting urban infrastructure with the ecology of the New York/New Jersey Bay, the exhibit catalog is scheduled for a book launch at MoMA’s PS1 on Friday, Sept. 16.

“We’d have a 24-foot storm surge if a Category II hurricane hit Manhattan,” Yarinsky said.  “And with high tide, there’s a six-foot sea-level rise predicted for late in this century.”

Like many cities whose infrastructure was built in the late 19th century, New York has a combined sewer system that processes both sanitary sewage and stormwater runoff.  Present city sewers are often overwhelmed by rainstorms, with 460 combined sewer outfalls releasing a combined estimated 500 gallons of effluent per week directly into the upper New York Bay.

ARO’s elegant solution suggests a combination of two interconnected components: porous green streets and a graduated edge.  “We want to turn the public space of the street into a porous surface and filtration system,” he said.  “We want to turn parking into parks, with biosources to collect water and take the load off the storm and sewer system.”

ARO also proposes the construction of islands off Battery Park to provide a buffer zone where wave energy can be diminished before it hits buildings in lower Manhattan.  On the edge of the island, three interrelated high-performance systems will block higher sea levels and mitigate storm surge force and flooding.  They’ll consist of a productive park network, freshwater wetlands and tidal salt marshes

“With the green streets, the wetlands and the islands, we’ll make a system out of constructed and natural processes,” Yarinsky said.  “It’s the best of both worlds.” 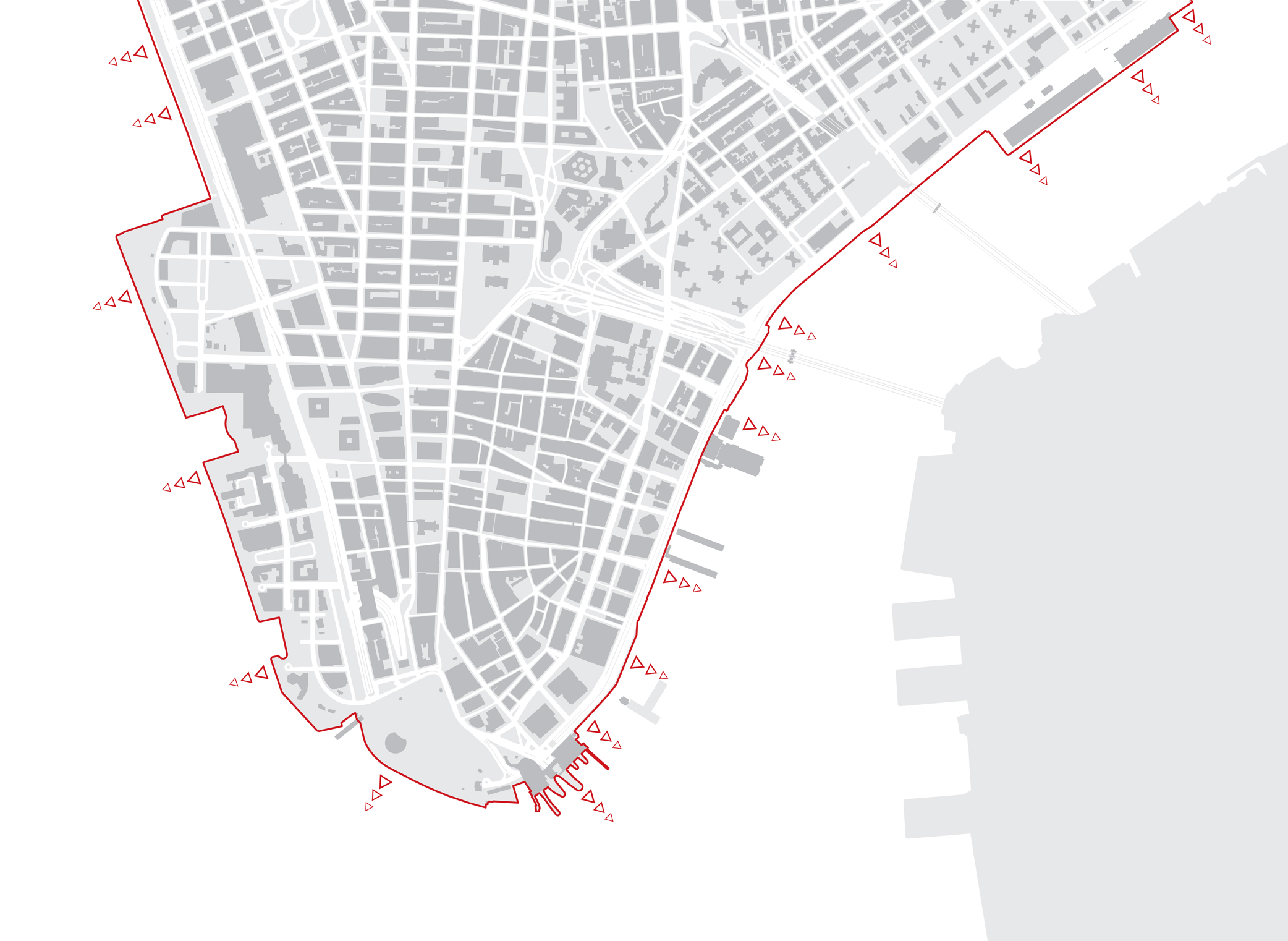 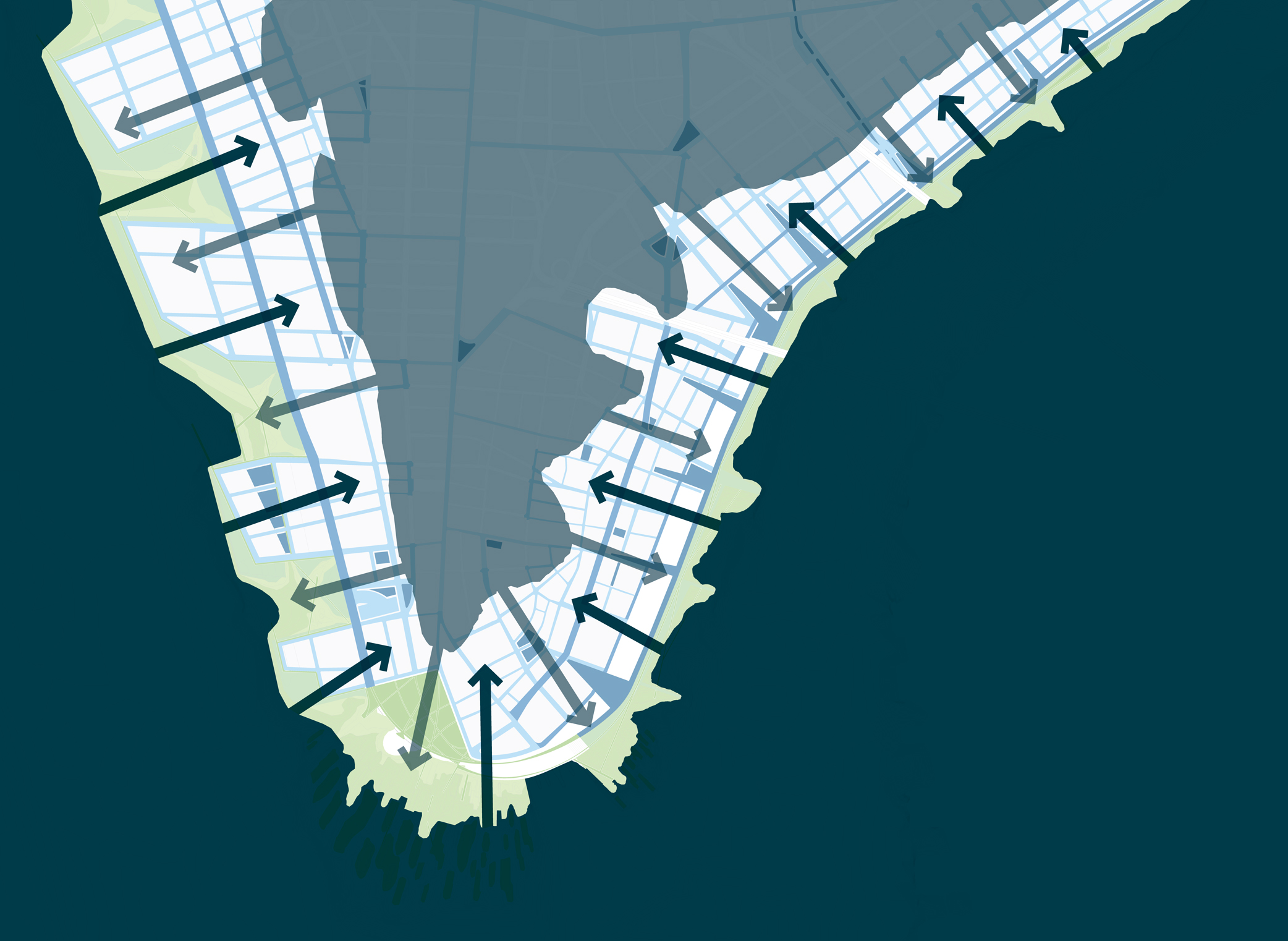 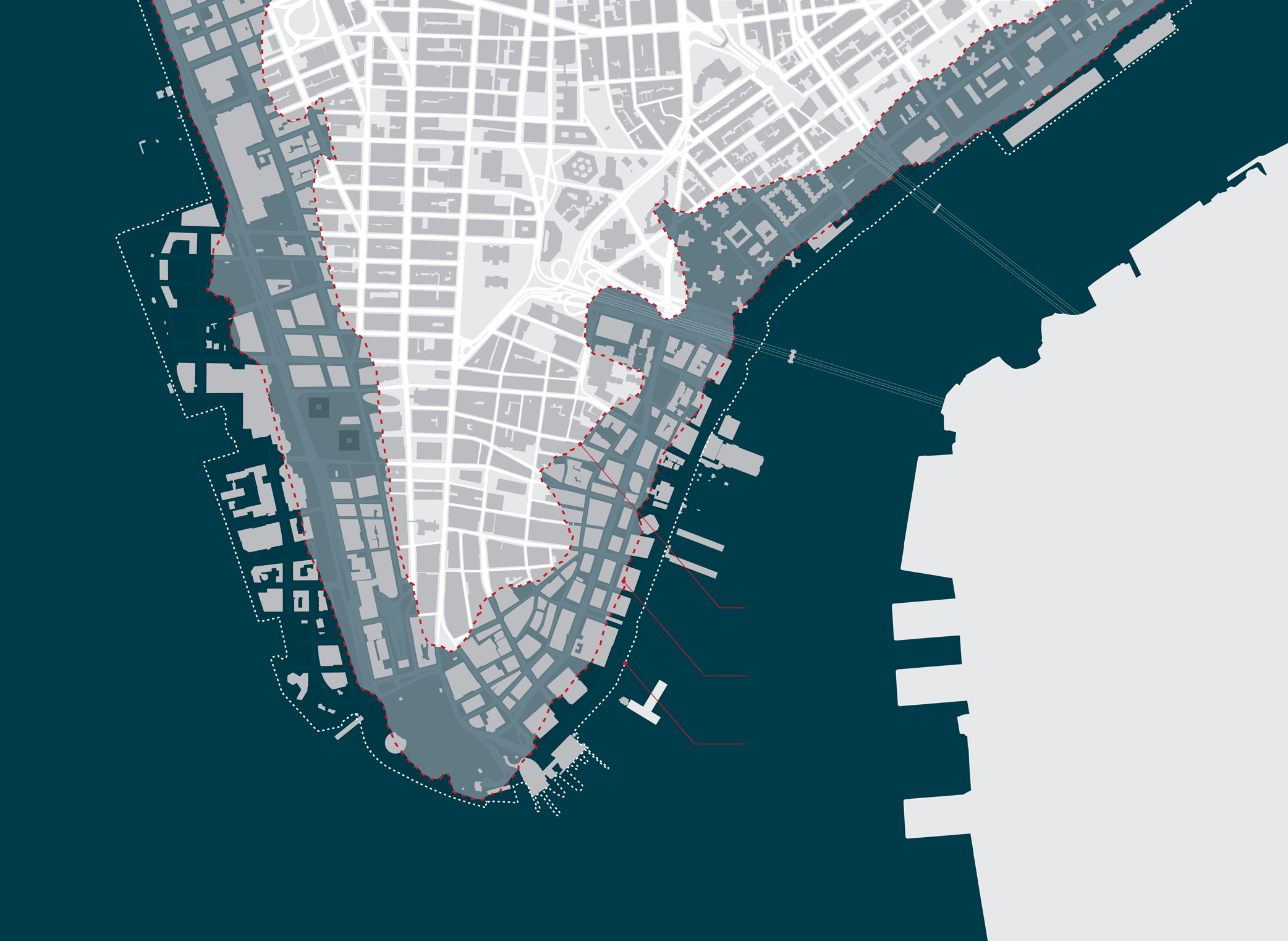 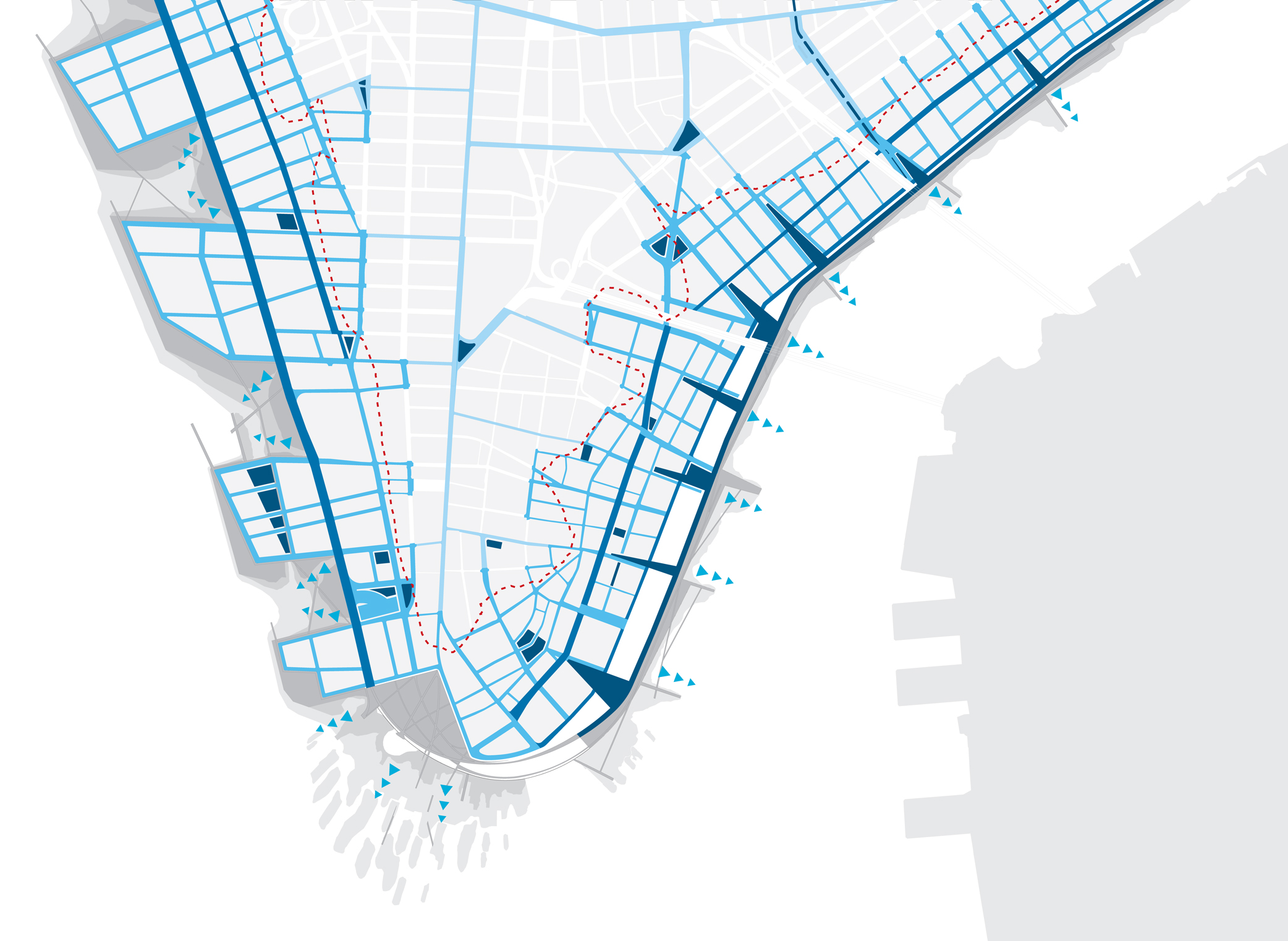 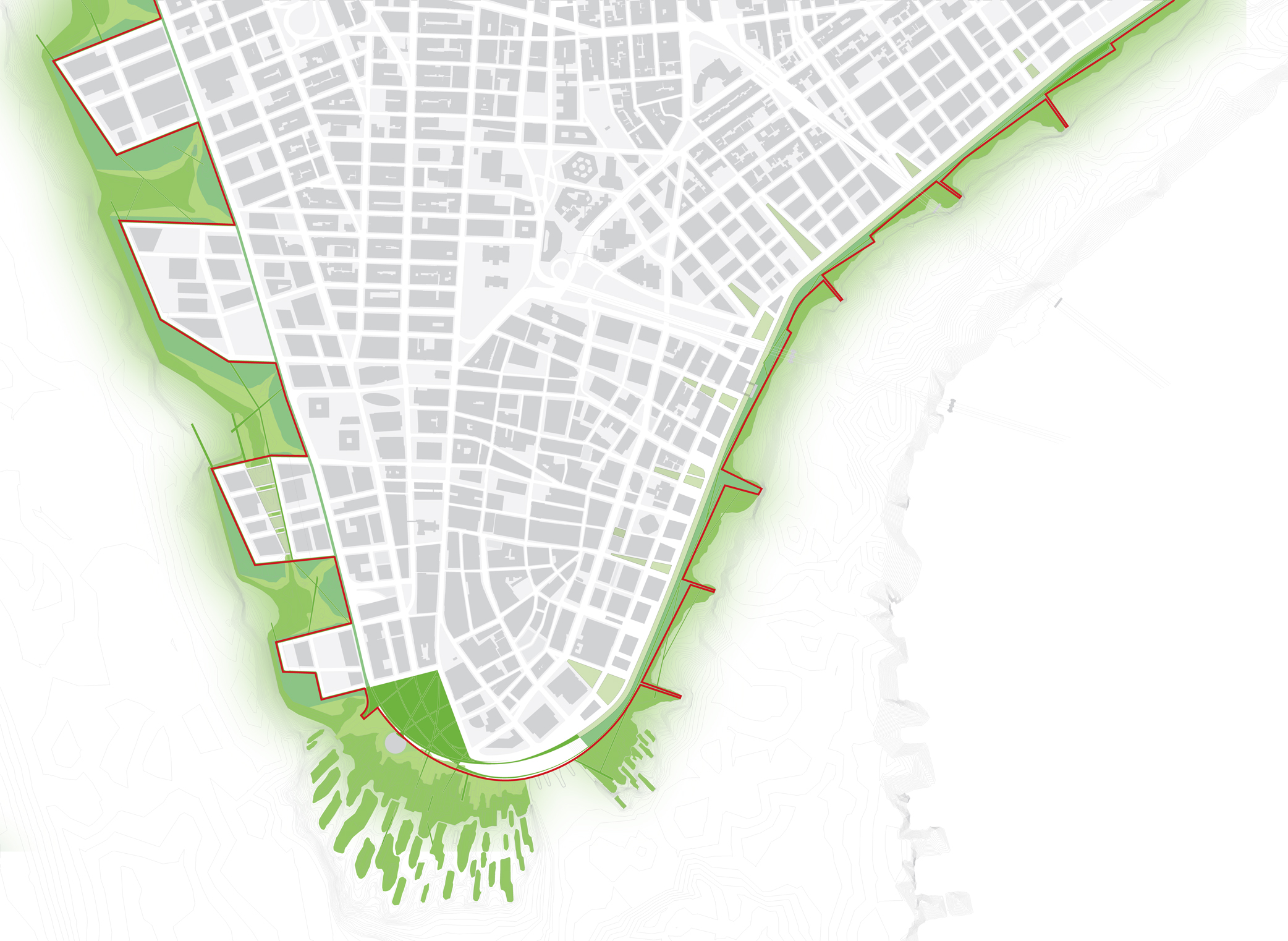 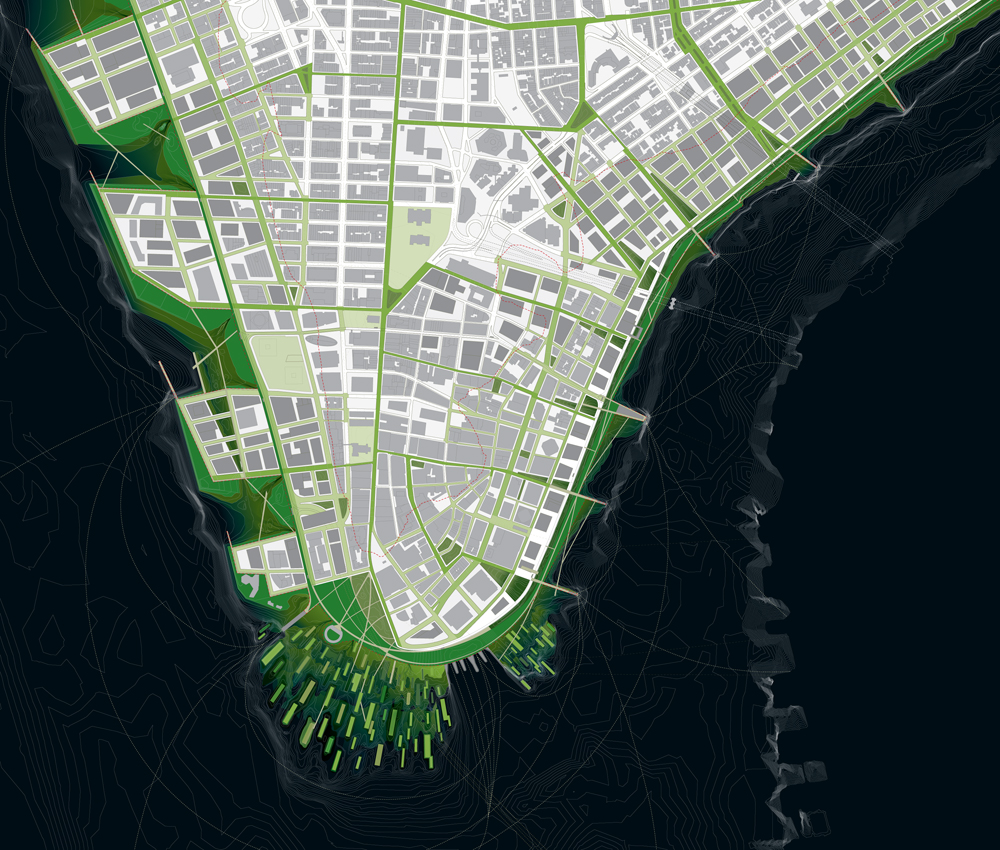 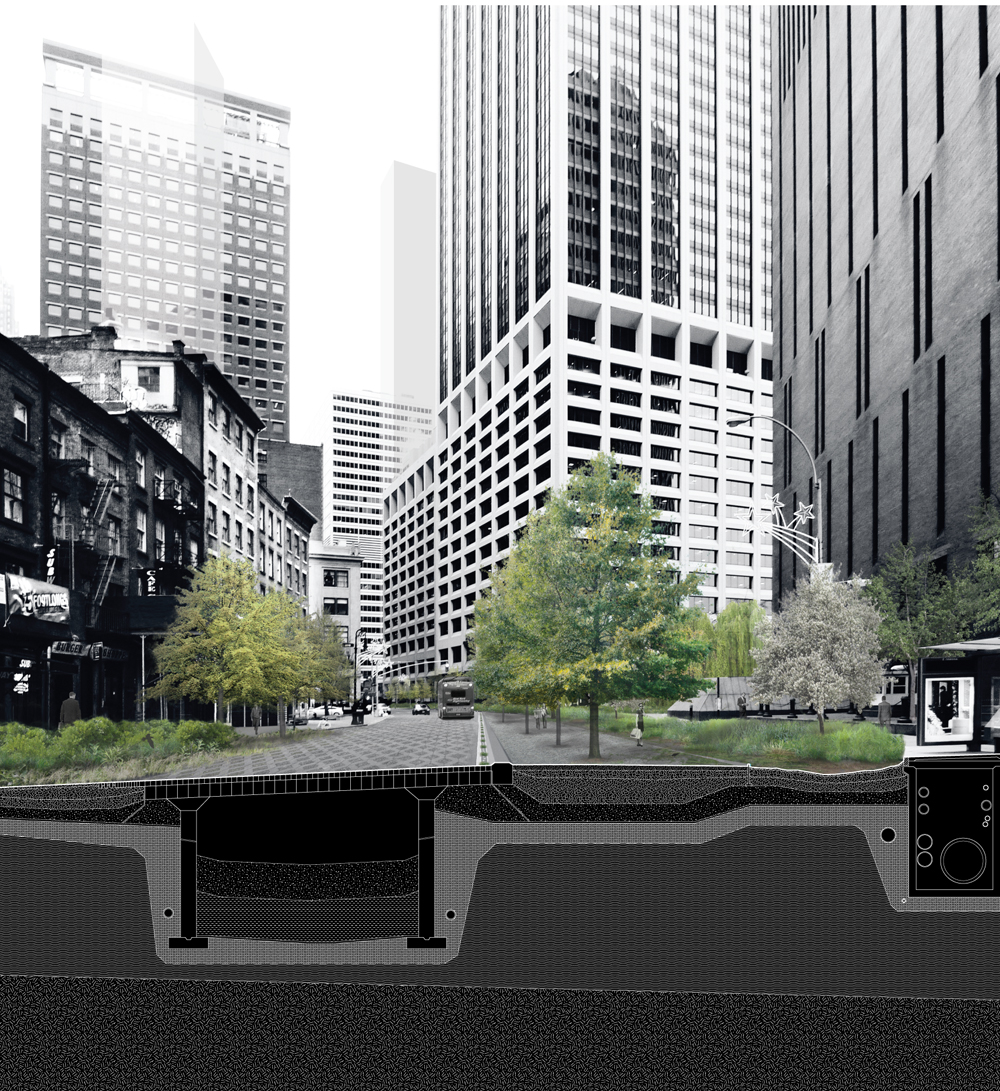 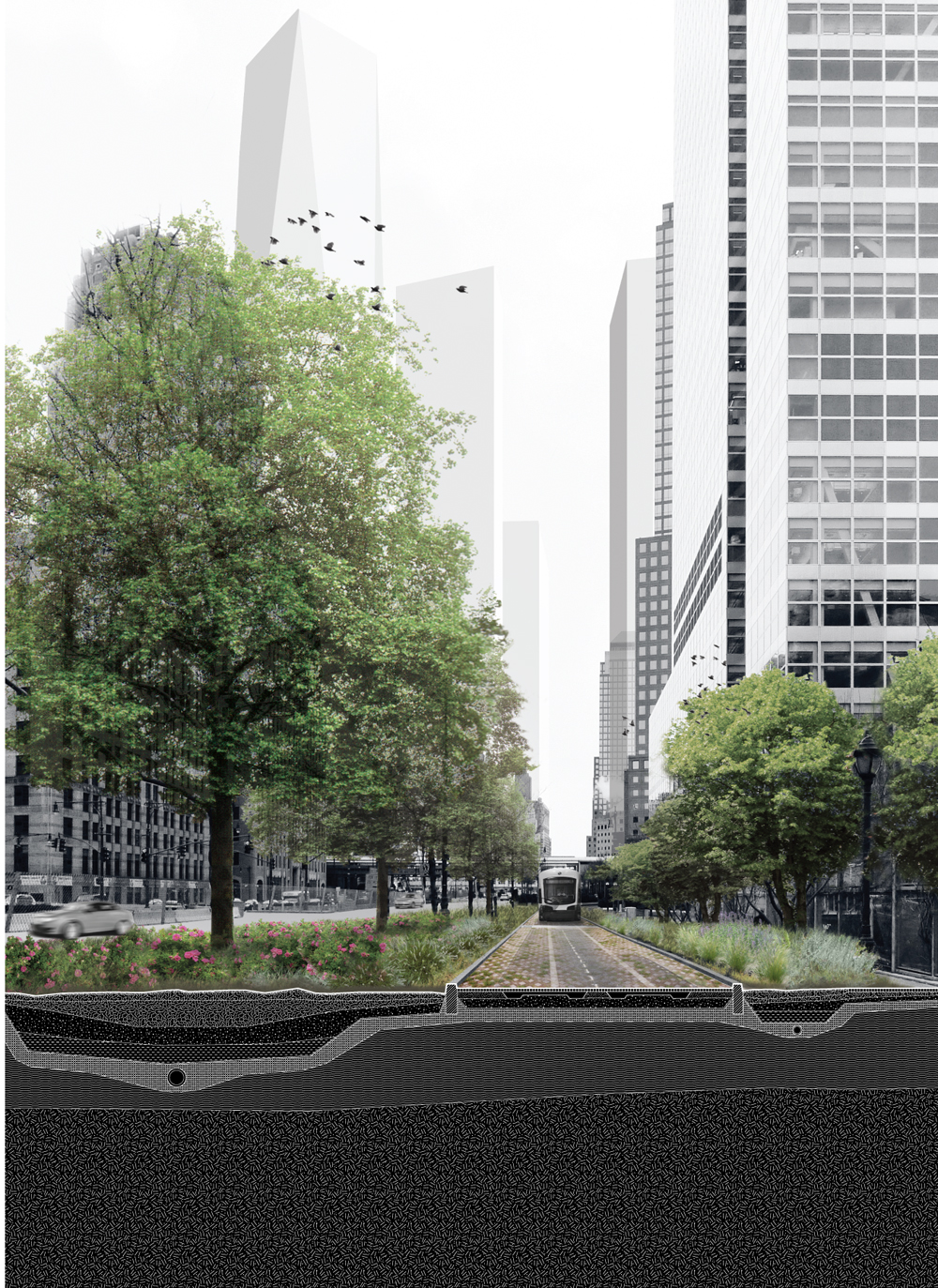 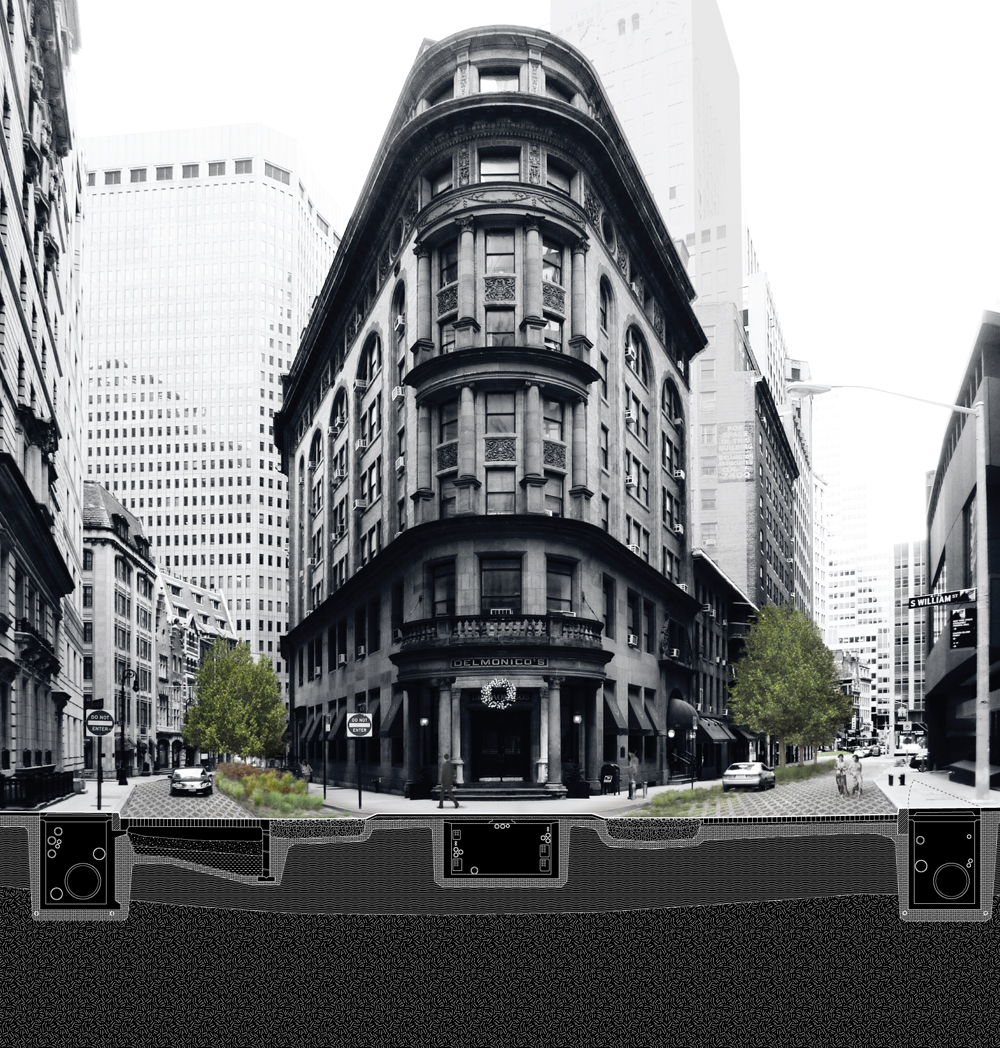 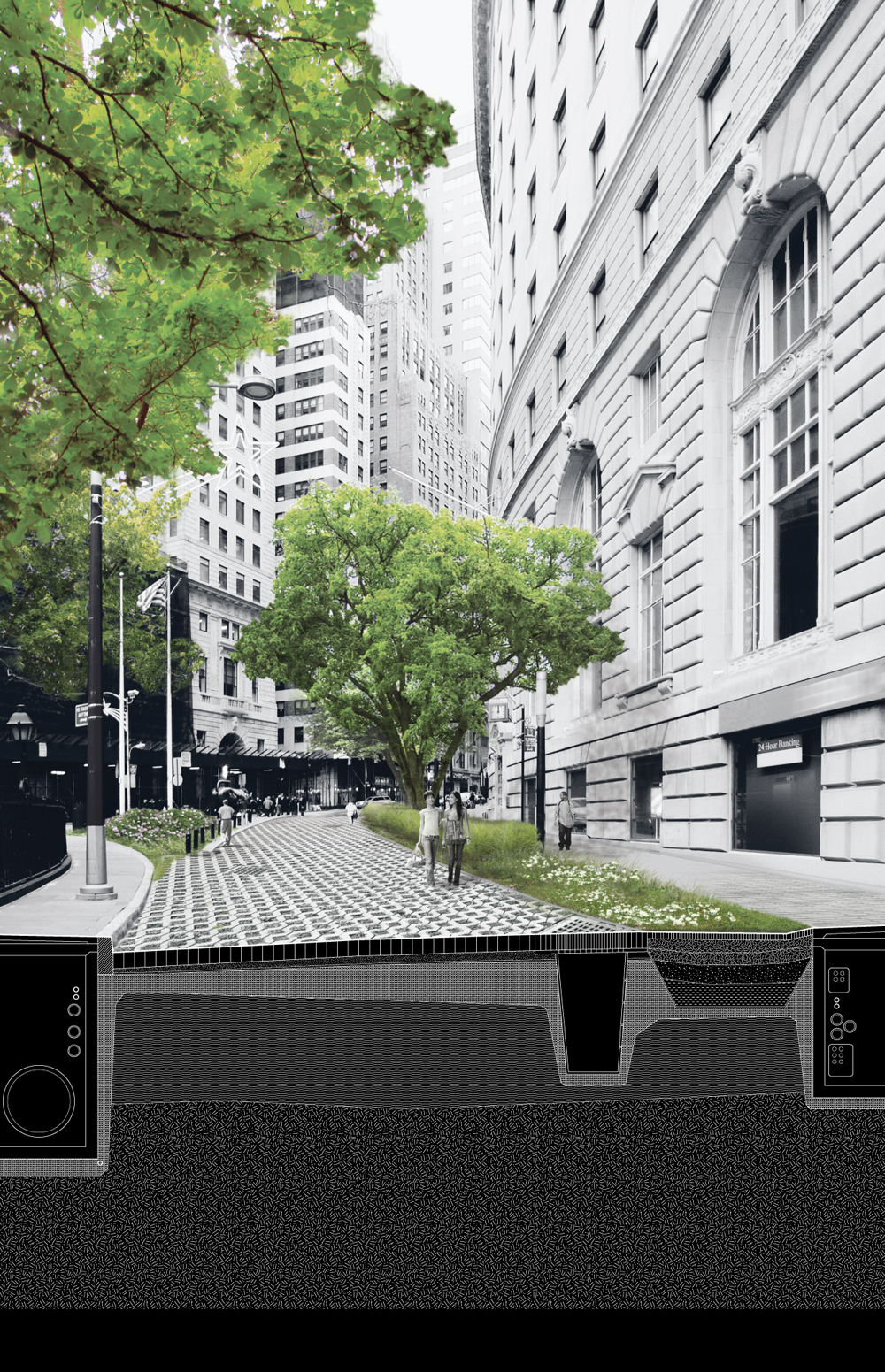 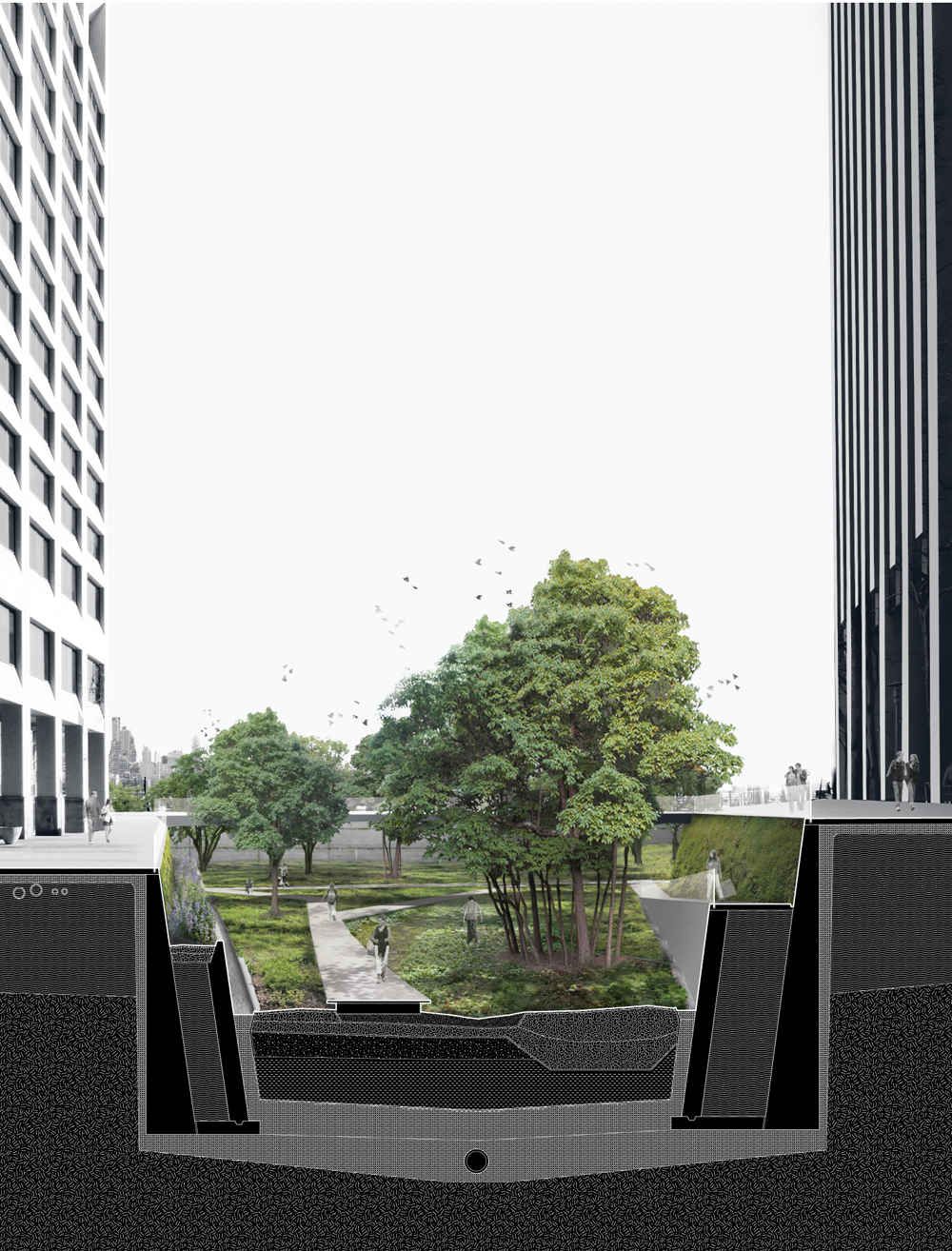 The Buildings that Linked the Nation

could you increase the amount of your posts, i would like to read them more often. thanks.http://www.sapatoonline.net

The Buildings that Linked the Nation

It was mostly a matter of editing. When he set out to compile a book of America’s railroad stations, David Naylor culled...