The cut’s been made from 52 design firms down to 11, as Chicago’s Navy Pier looks toward its 2016 centennial with an eye toward its second reinvention in 20 years.

“It’s not broken,” says Steve Haemmerle, executive vice president of Navy Pier Inc. about the Midwest’s #1 tourist attraction, one that draws in nine million visitors every year.  “But we want to take a place that’s a commercial success with broad appeal and make it a more sophisticated and responsive place with good design.”

The pier was built as a port, dock and destination for cruise ships as Chicago was rapidly developing at the tail end of the Industrial Revolution.  It was among five piers envisioned for the city in Daniel Burnham’s 1909 Plan of Chicago, and the second to be built.  During both world wars, it served as a training dock, with George H. W. Bush learning to fly there.

By the late 1980s, the pier had fallen into serious disrepair, only to be reinvented as a major tourist destination by 1995.

Now, Haemmerle’s organization wants to take it up a notch. The group created a centennial vision document with goals to expand, remodel and add entertainment, then developed a “Pierscape” document outlining improvements to outdoor public spaces.

“Is it great now?” Haemmerle asks rhetorically.  “Yes.  But is it world-class?  No.”

The current 11 teams will be culled down to five finalists by Thanksgiving.  That group will be asked to develop design schemes by the end of January 2012, with presentations on the last day the month, and final selection sometime in February.

“We want to look at and think about the Navy Pier through a more contemporary lens,” he said.  “We want to give it a broader, more sophisticated appeal and to make it a powerful place.”

With a list of semifinalists of the caliber he’s selected, it’s hard to see how that can’t happen in this, the city of the big shoulders.

For more on the competition, go to http://www.navypiervision.com/rfp/competition-info/addenda/ 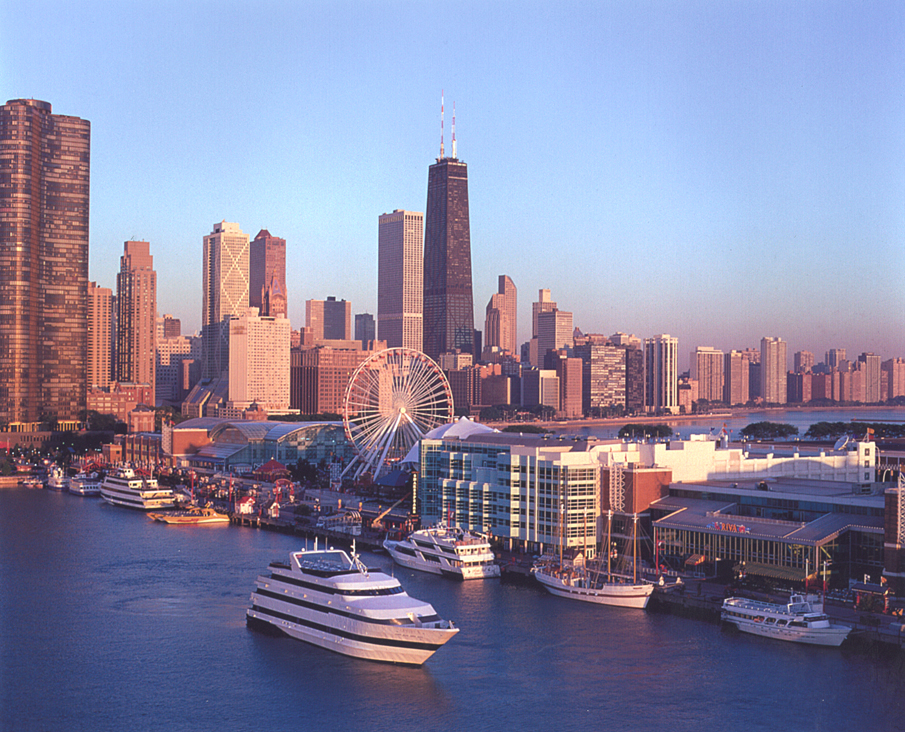 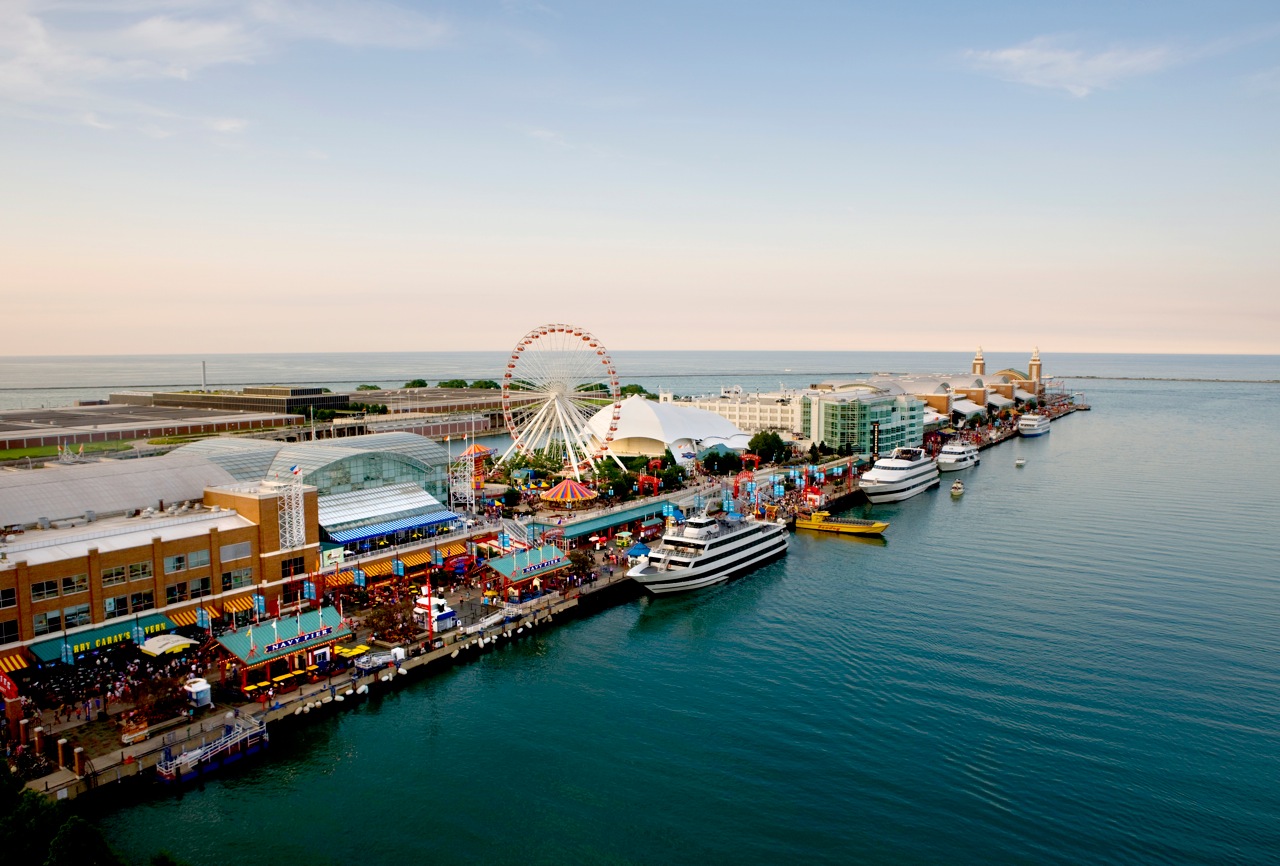 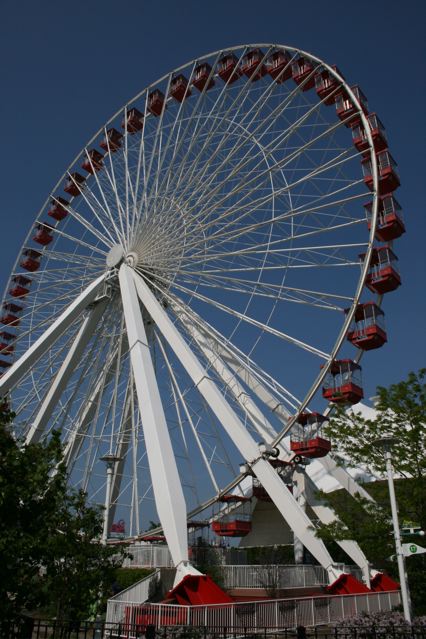 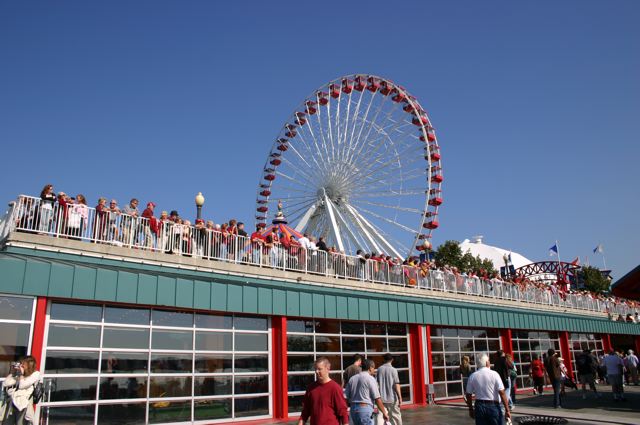 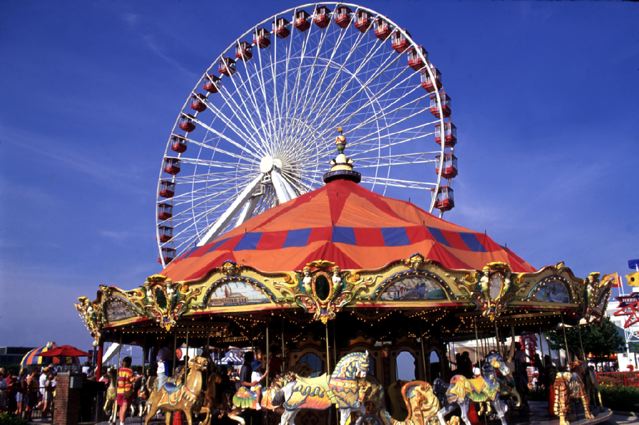 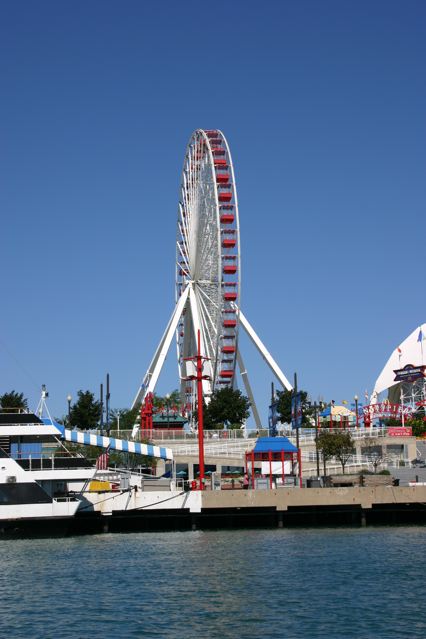 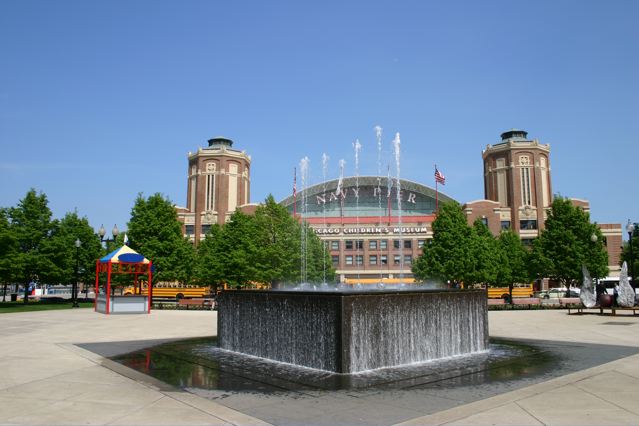 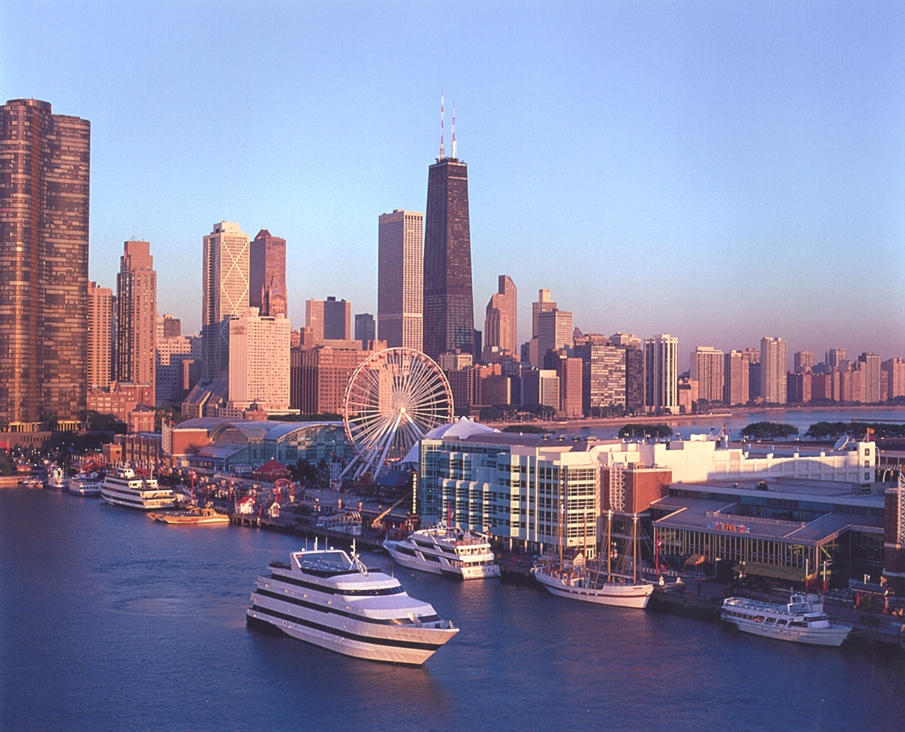 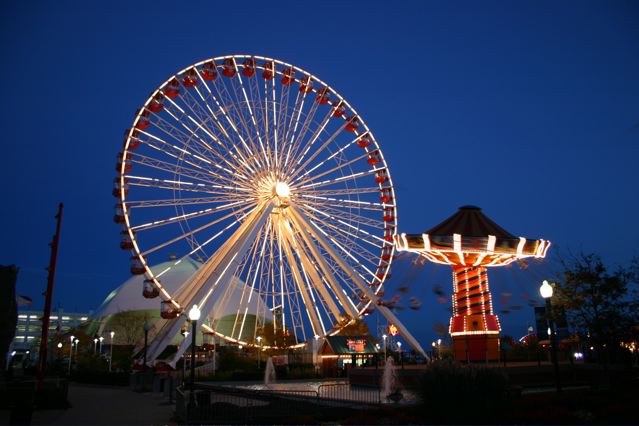 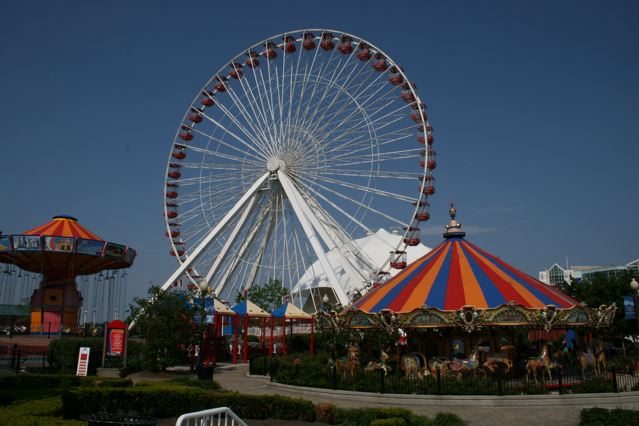 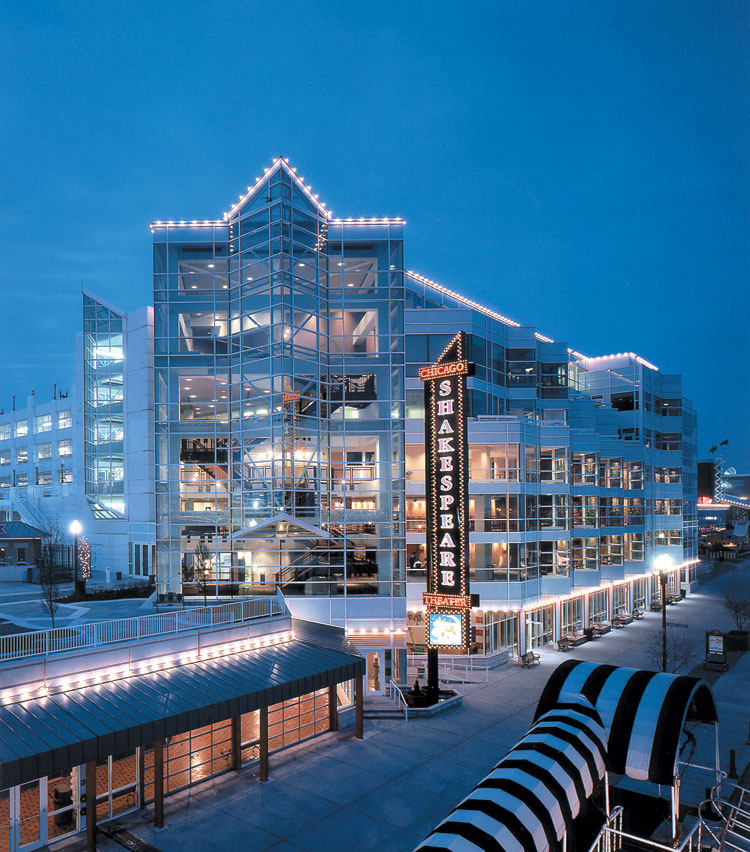 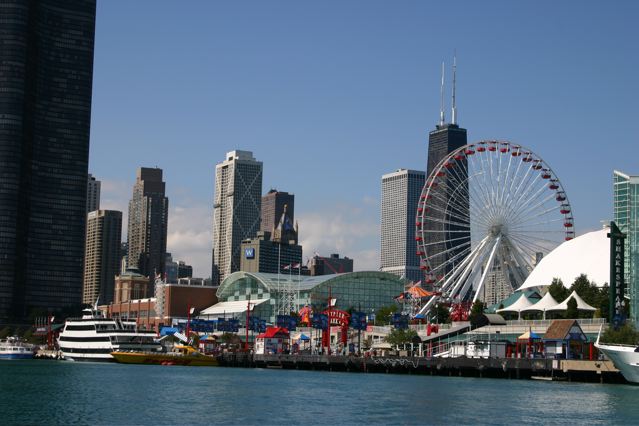 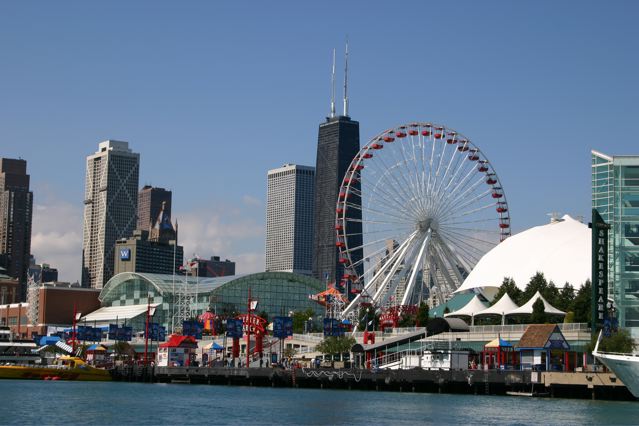 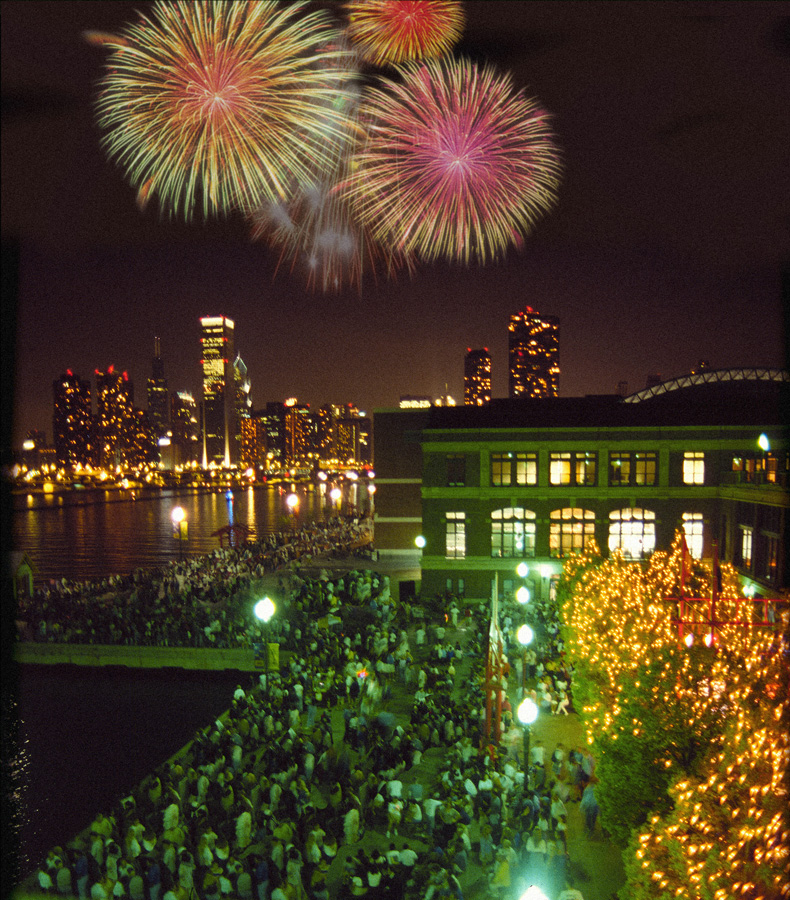 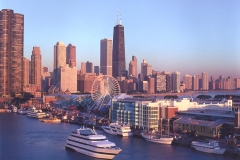 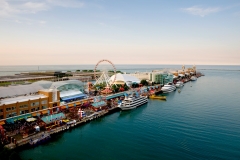 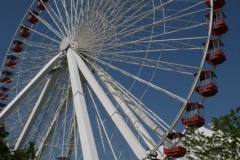 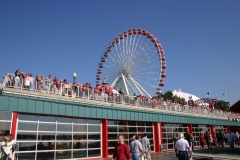 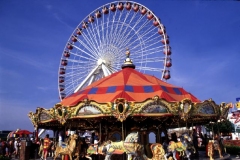 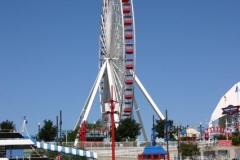 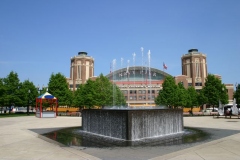 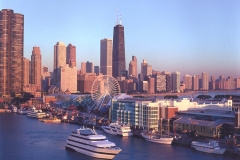 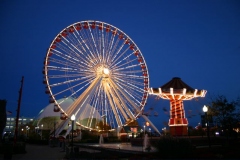 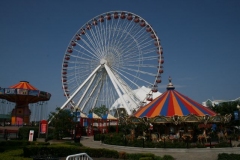 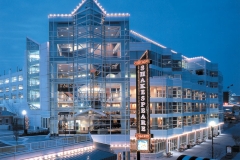 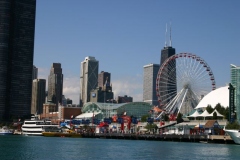 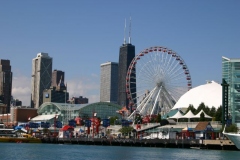 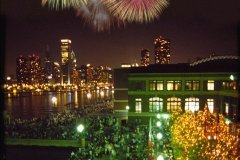 At UCLA, a New Digital Presence

I think the architects are off base. We do not need fountains, merry go rounds and ice skating rinks. Chicago already has all of that. We need places for outdoor family adventures. City museum in St. Louis is a good example. Outdoor gardens with swings and seating for enjoying the views- a splash pad for the kids. More dining is not really necessary either. Think instead of all sit down restaraunts- how about stands, you could get your food and enjoy it anywhere along the pier. The wait is already too long at the restaraunts and the whole pier doesn’t need to be taken up with dining. There are tons of food places in Chicago. Good luck- I think we need to head the pier in a different direction.

Thanks so much for giving everyone an exceptionally brilliant opportunity to read in detail from
this blog. It is usually so pleasing plus jam-packed with amusement for me and
my office friends to visit your website particularly thrice weekly to see the fresh secrets you will have.

And indeed, I am also at all times impressed with all the effective principles served by you.

Some 4 areas in this article are ultimately the most impressive I
have ever had.

I would like to see more rides, (if possible).

On Saturday, October 29, the Savannah College of Design (SCAD) will open the doors to its new Museum of Art, a celebration...