Winemaker Stephen Rigby says he doesn’t have a lot to do with the vineyards at Raffaldini during the growing season, other than discuss their progress with vineyard manager Andy Shores.

But as the fruit on the vines begins to show color in mid-July, he gets busy, bringing some of it back to the lab. “I’ll be going out after samples, and watching how slow or fast it’s ripening,” he said. “It gives us some numbers to gauge the progress.”

In the field, he measures sugar, acid and pH levels, tasting fruit and skins to monitor their astringency.

“I’m looking for a good balance of flavor, fragrance and aroma,” he said. “It’s a sensory evaluation that’s at least as important as, if not more than, the numbers in the lab.”

When it’s time to harvest in mid- to late-August, the crew brings the fruit into the winery and chills it down. “You get a cleaner juice and more flavor than with a hot berry,” he said. Then it’s sorted. Any rotten berries missed in the field are removed. “It’s not a perfect world, but we do the best we can,” Stephen said. “It’s tedious and slow.”

Grapes for white and red wines go in two different directions on conveyor belt and table. Whites get a whole-cluster pressing to remove the juice, which is taken to a tank where it’s allowed to settle. Reds are de-stemmed and the fruit goes into a fermenter. “The skins give it the tannin and color pigment,” he said.

He’s careful that everything moves by hand, rather than machine. He relies on gravity flow instead of pumps, using a forklift to lift the fruit up and dump it into a tank. “We do that because we might bruise the fruit with a pump,” he said. “We want to minimize any damage. The result is a balance of flavors and aroma.”

The juice of the whites ferments in stainless steel tanks at fifty to fifty-five degrees, after a preferred yeast has been added, for four to six weeks. All sediment is returned to the vineyards as compost. Reds go through a cold maceration, and the juice is released in two to three days. It’s then allowed to steep for another four, and spend a week to ten days fermenting in the tanks. It’s mixed daily to get the juice in touch with the skins, for tannin.

“We constantly go in and taste it, until we say it’s okay,” Stephen said. “You have to keep an open mind, reading and listening to the wine and the vineyard.”

His efforts and attention to detail have not gone unnoticed. The winery recently earned a listing among Wine Business Monthly’s “Top Ten Hot Small Brands of 2009.” And when the time came recently for President Obama to present visiting Italian President Napolitano with a token of appreciation, he turned to Raffaldini’s gold-medal-winning wines.

The winery provided the White House with a mixed case of Carolina reds and whites. From it, a white Vermentino was selected for the presidential gift.

Its fruit is native to Sardinia, off the coast of Italy.

And Raffaldini Vineyards was among the first to plant it in the United States.

For more on Raffaldini Vineyards, go to http://www.raffaldini.com/ 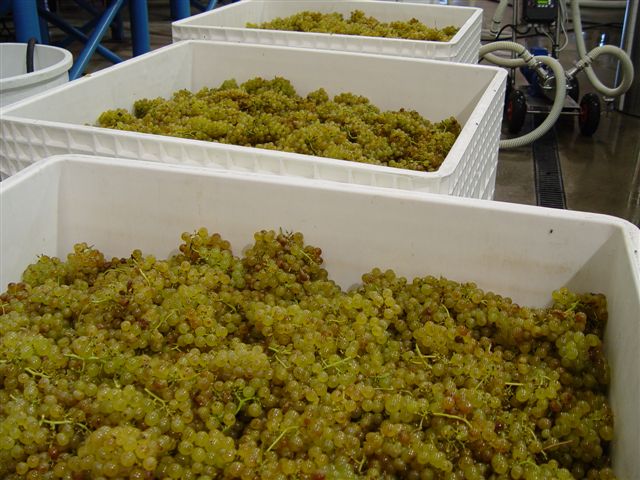 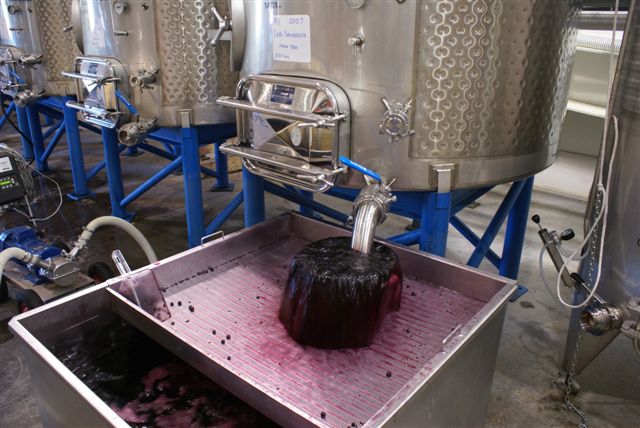 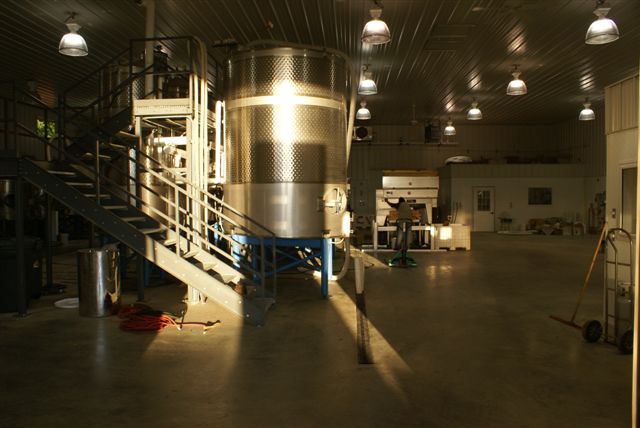 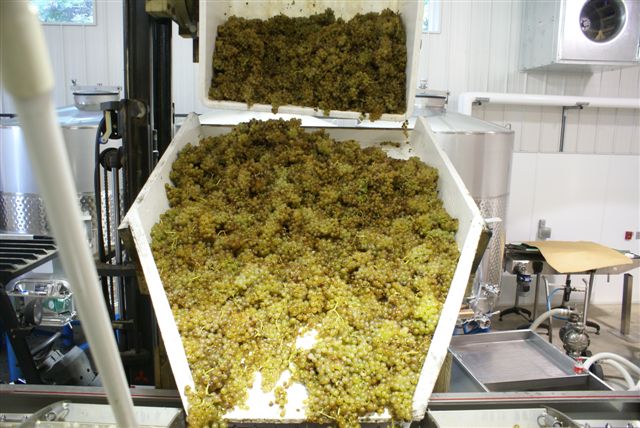 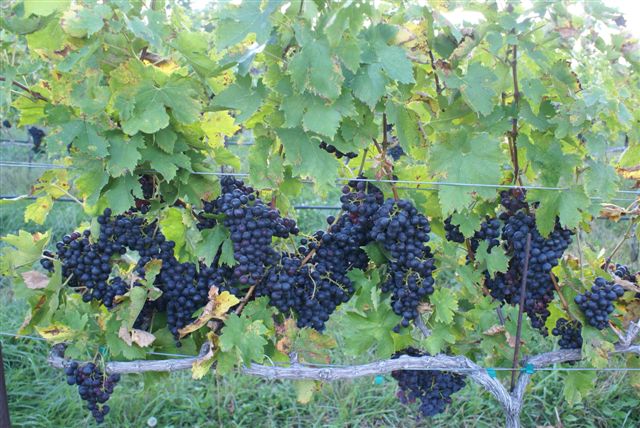 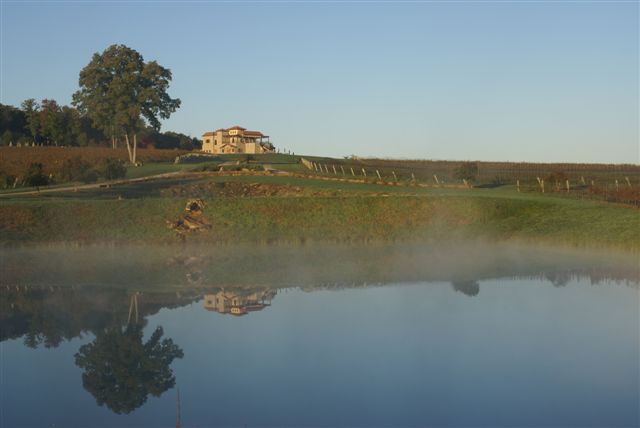 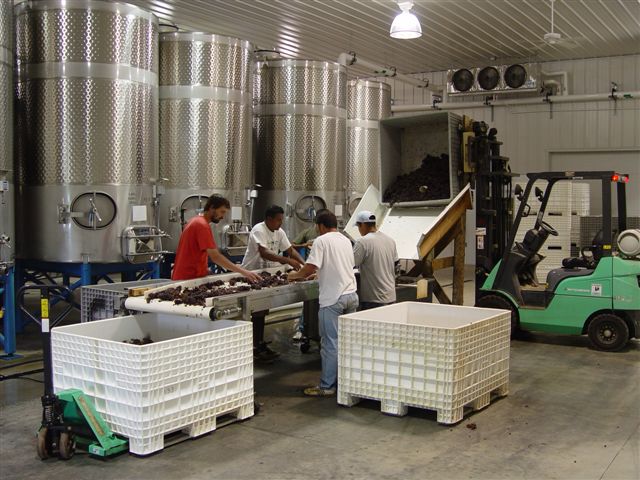 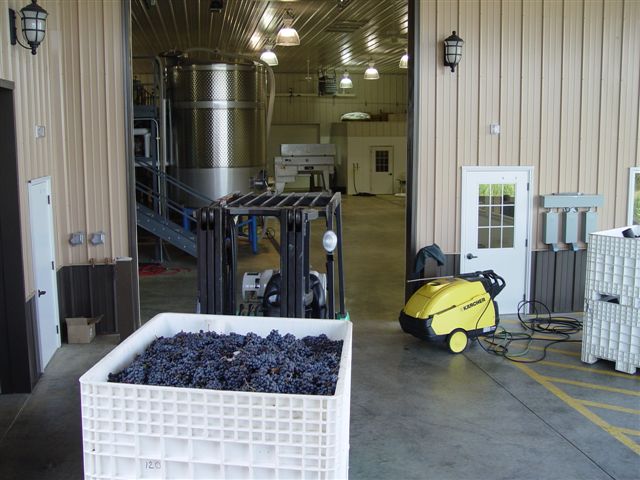 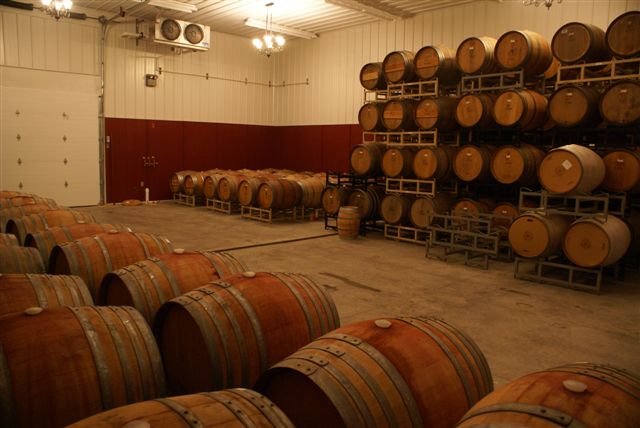 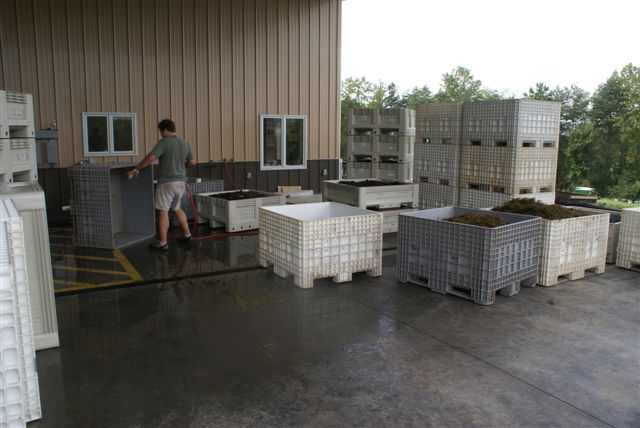 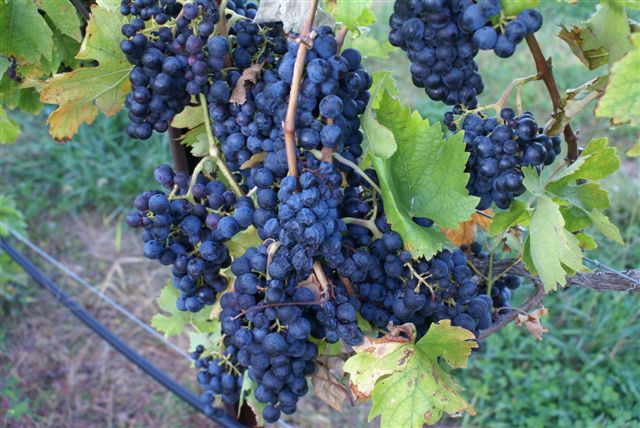 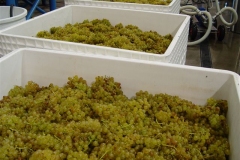 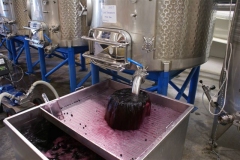 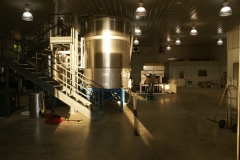 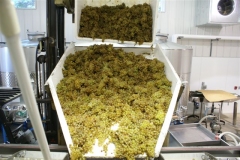 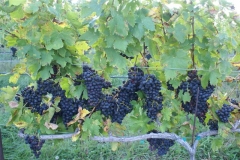 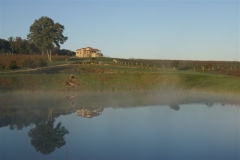 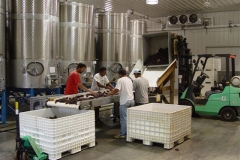 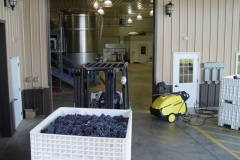 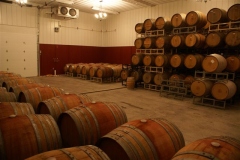 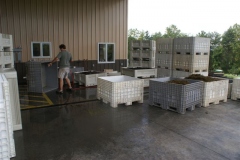 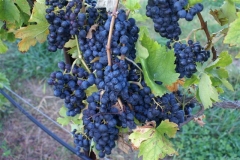 Philip Szostak Takes on The Republik

Stephen Rigby got into vineyards and winemaking through a twist of fate. Armed with a degree in marine engineering, he took...