Now she’s a filmmaker too.

“He love mid-century modernism, and he loved Herman Miller,” she says of the subject of her new 45-minute film.

Eichler created a spirit of community wherever he built – partly because he sold his homes to minorities when others would not.

“He took the risk,” she says.  “He was reprimanded by the board of the housing association here because they didn’t want people to be upset.  And people were upset – they wanted their money back, and he said ‘No.’”

Part of his legacy is the spirit of equality, of individuality and of community in the neighborhoods he developed – a spirit that still exists today.  Those who own his homes consider themselves purists – refusing to modify their homes in any way, and regarding them as sacred ground.

The single-story homes on concrete slabs are known for their flat or gabled roofs, their post and beam construction, their carports, and their large glass expanses in the back.  Owners today spend hundreds of thousands to restore them.  An Eichler home that cost $15,000 in 1949 will fetch about $1.2 million today

But it’s the spirit of the 29 Eichler communities south of San Francisco that inspired Lombardelli.  “It’s artistic, it’s family and it’s community,” she says.  “As soon as someone moves in, everybody goes over there.  There are block parties, pot-luck dinners and badminton.  It’s about the ‘60s.”

She was taken enough by the “Eichler Spirit” that she hired a videographer, a scriptwriter, a treatment writer, an animator, an audio expert and a production person.  She made her 45-minute film, called “People in Glass Houses: The Legacy of Joseph Eichler.” And she’s formed a production company known as Unrealestate Productions.

For more information, go to http://www.aiasf.org/event/2012/09/21/people-in-glass-houseseichler/

Purchase a copy of the dvd at http://www.buyeichlerfilm.com 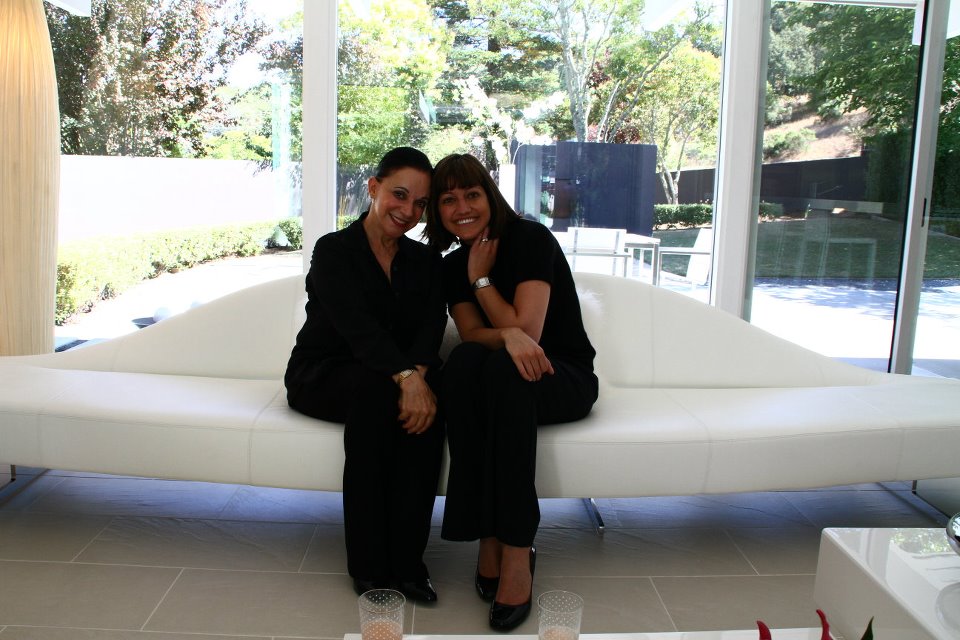 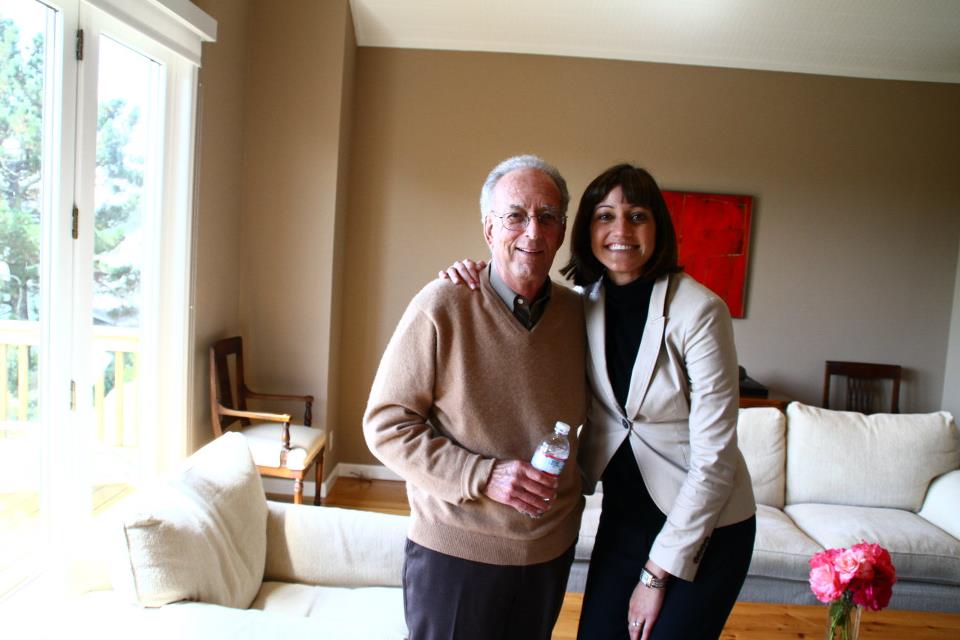 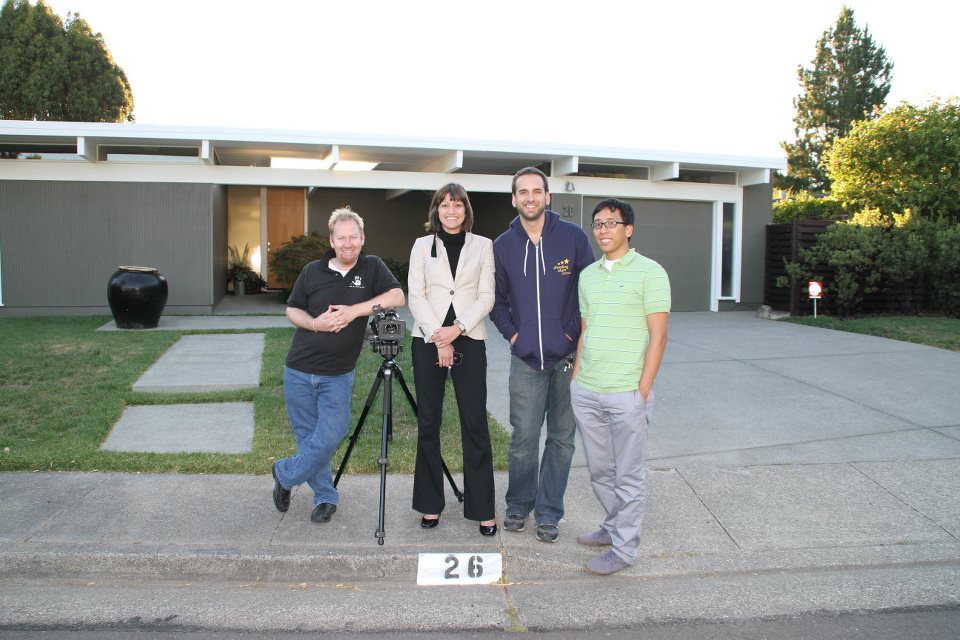 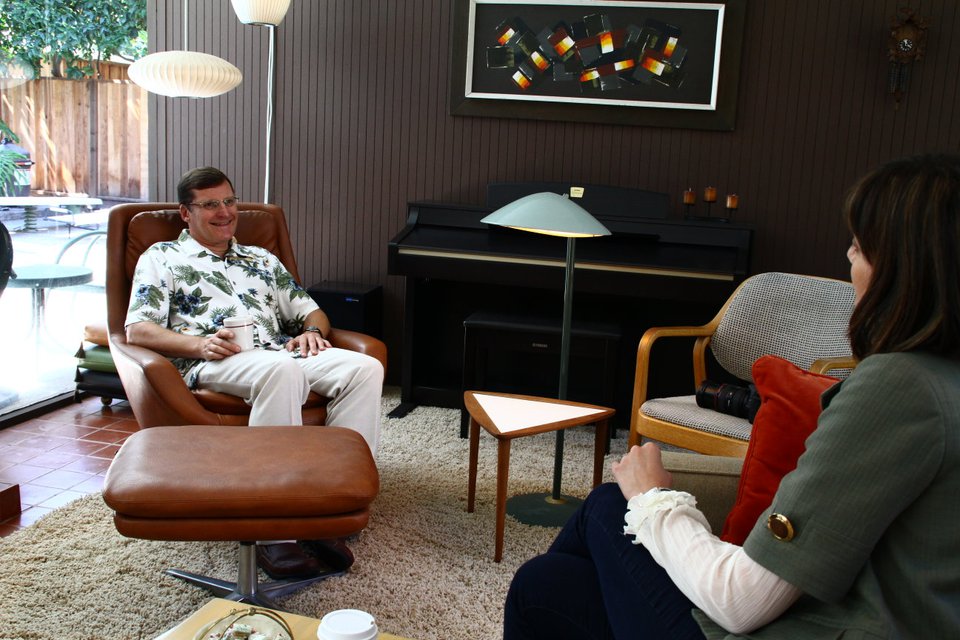 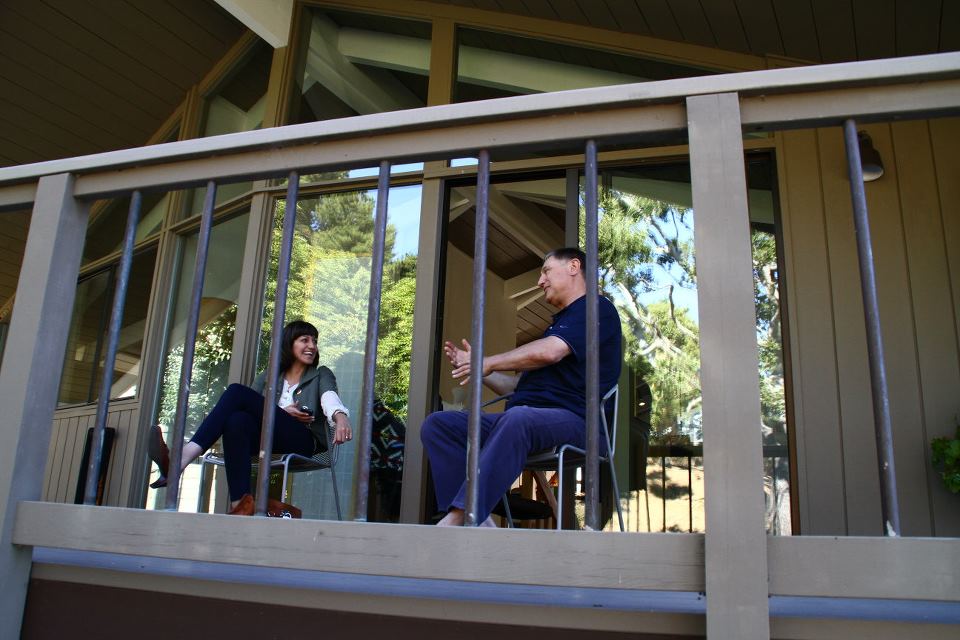 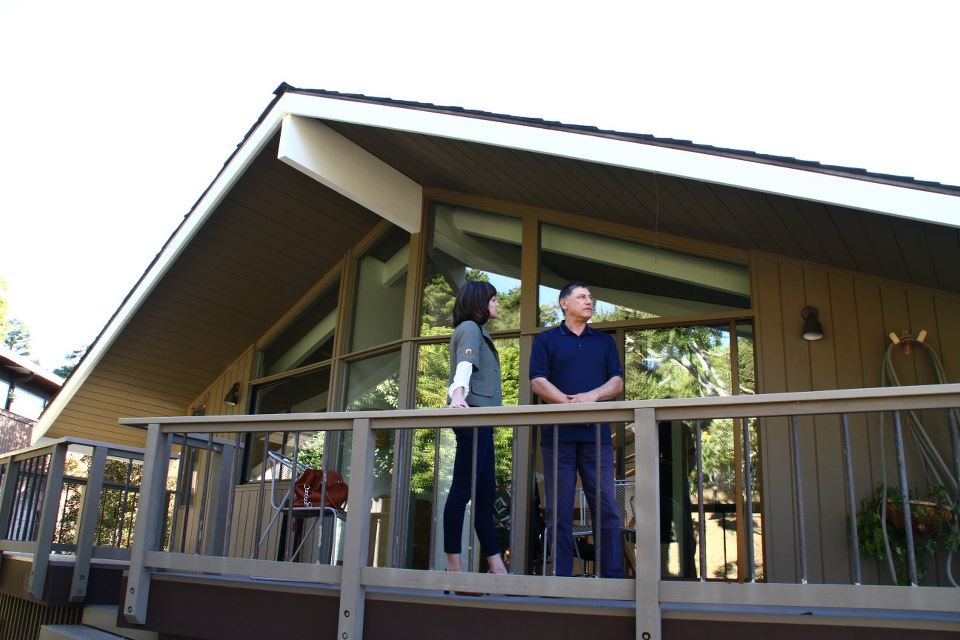 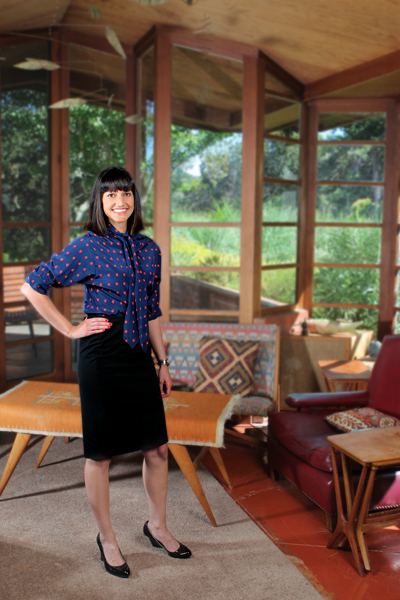 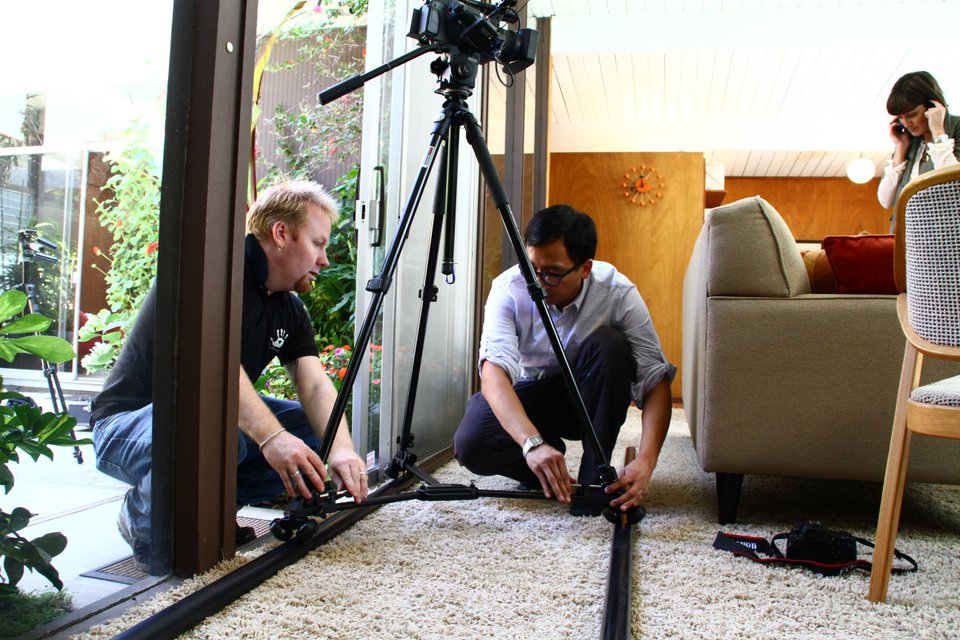 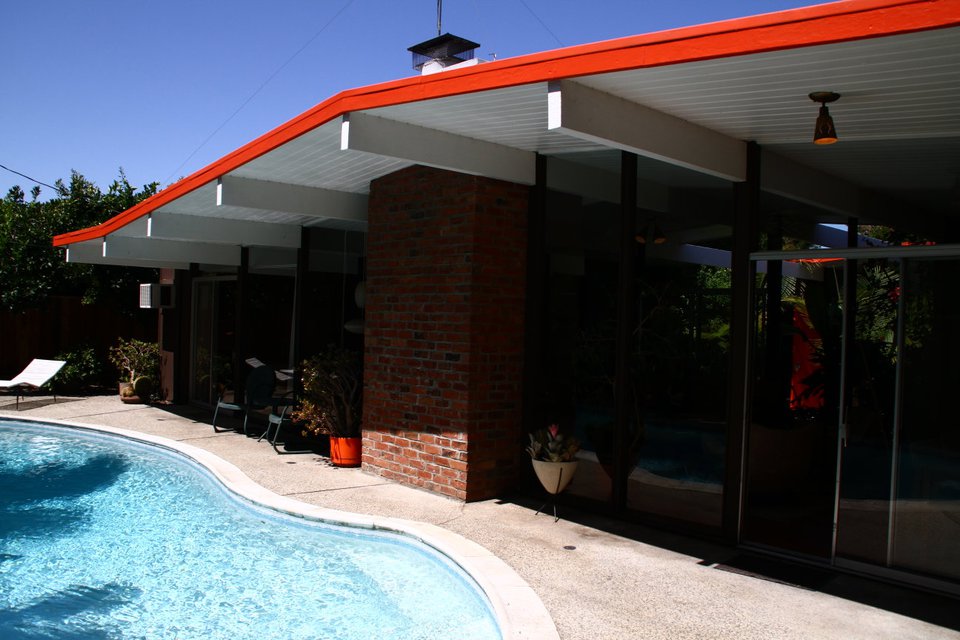 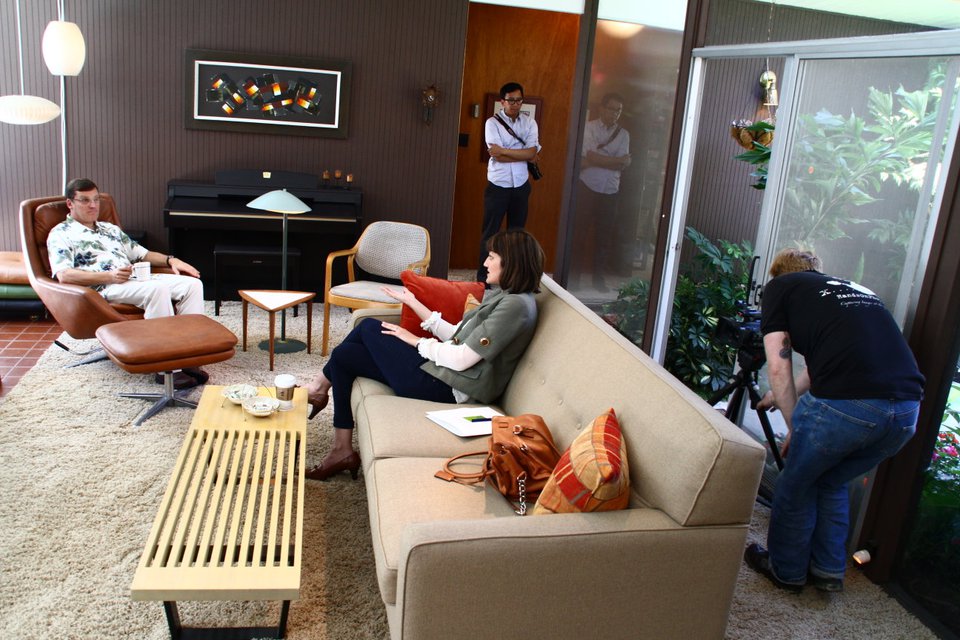 His painting of “The Scream” has been parodied and trivialized, stolen and recovered, then sold in May for $120 million. But...