Remarkably, of the total 702 preservation covenants held by statewide organizations in the U.S., 407 are held by PNC. “We have one of the highest rosters of protected buildings in the country,” says Elizabeth Sappenfield, director of urban issues for the organization. “We’ve saved more than 600 buildings across the state.”

“We’ll sometimes option a building, put protective covenants in place and then market it,” she says. “When we find a buyer, we’ll execute the option.”

It’s a membership organization with nearly 5,000 members when the national statewide median is only 625. It operates, she says, with “five regional directors, seven on staff in the Raleigh headquarters, and an army of volunteers.”

“We acquired them and rebuilt them,” she says. “They’re really vibrant neighborhoods now.” The organization has a similar project in Goldsboro – and a 300,000 square-foot mill in Gastonia that she hopes to sell in full to a developer.

“We just got a big grant for East Durham,” she says. “It will enable us to go into a number of houses there and rehab them so someone can move in.” That section of town is very close to downtown, its performing arts center, farmers markets, and new restaurants and bars. “Durham is now a 24/7 urban center,” she said. “The New York Times just published an article on its food scene two weeks ago.”

“They’re just starting to be listed on the national register,” she says. “We’re at the moment when it’s dawning on us that we have a great treasure trove of mid-century modern architecture – one of the best in the country, and undiscovered.” 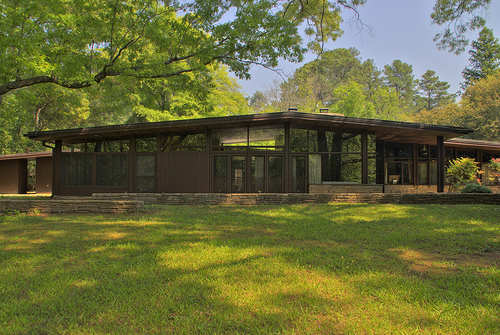 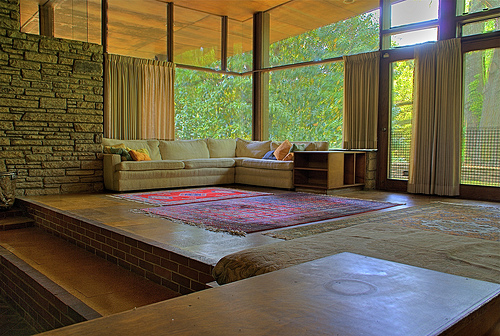 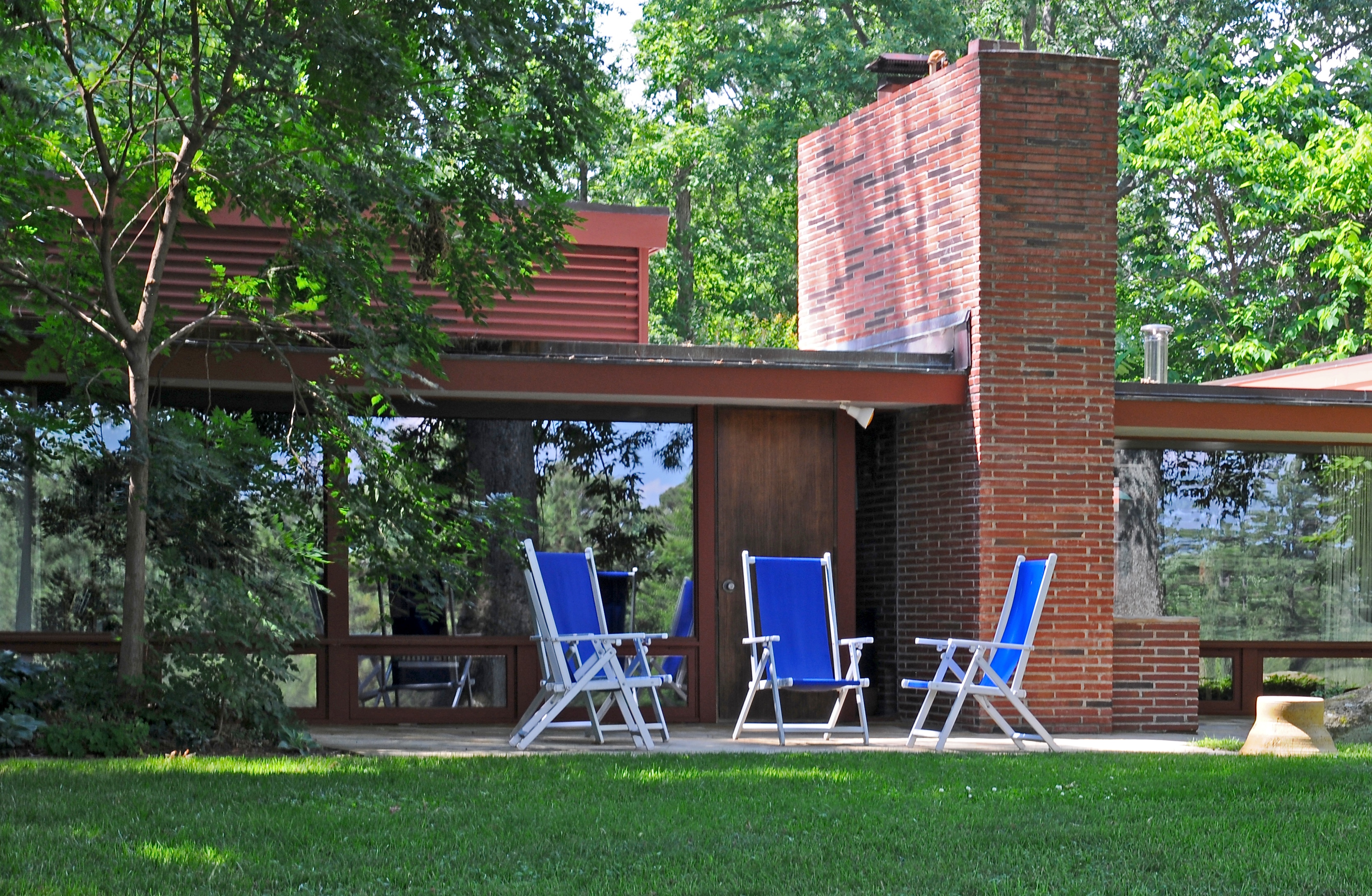 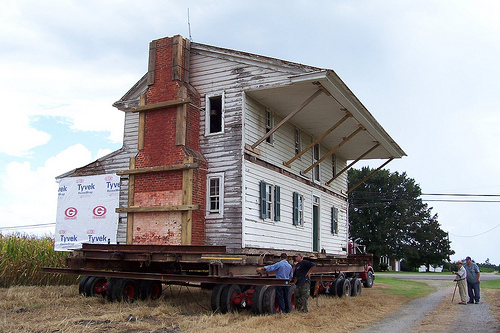 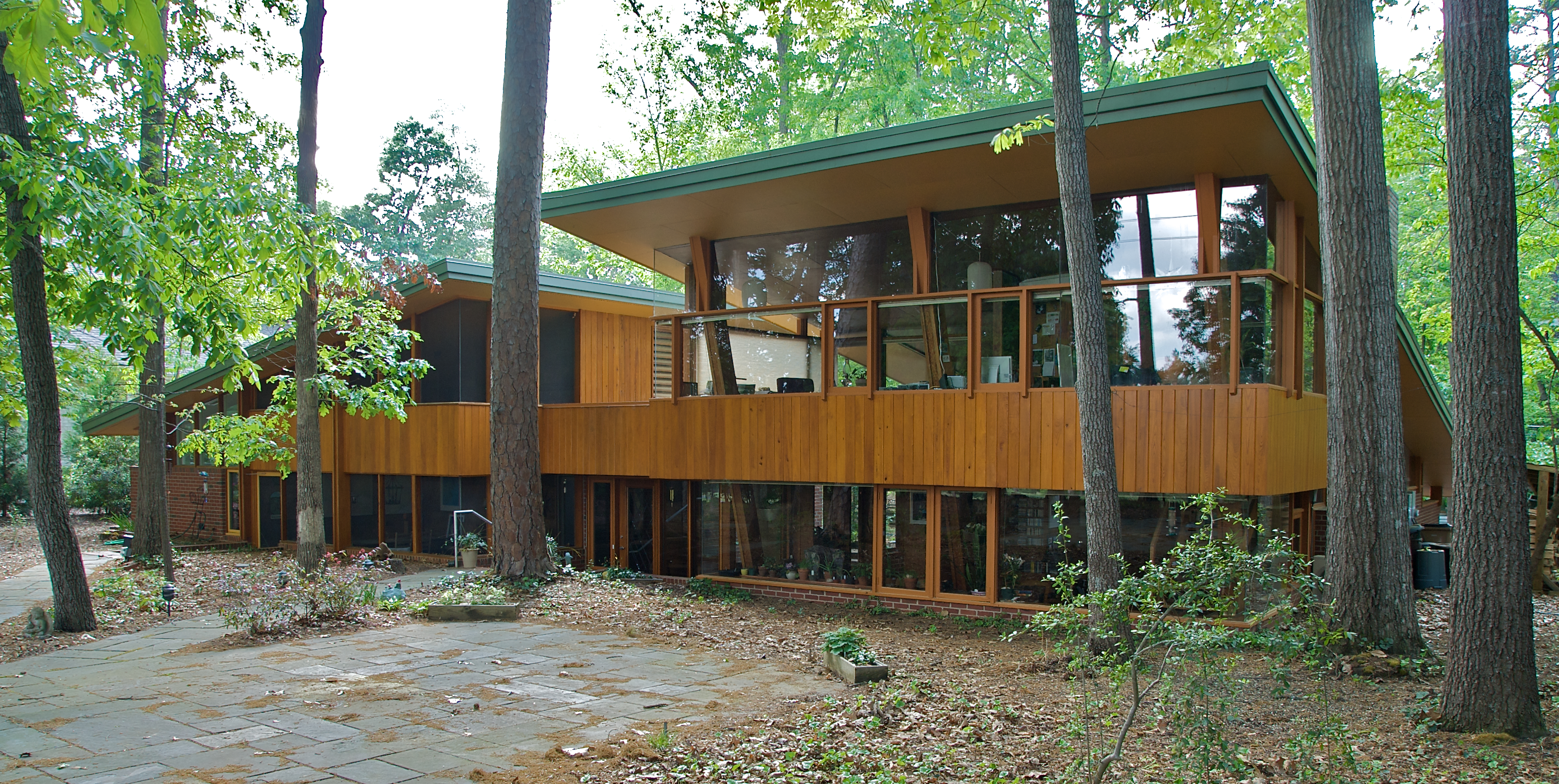 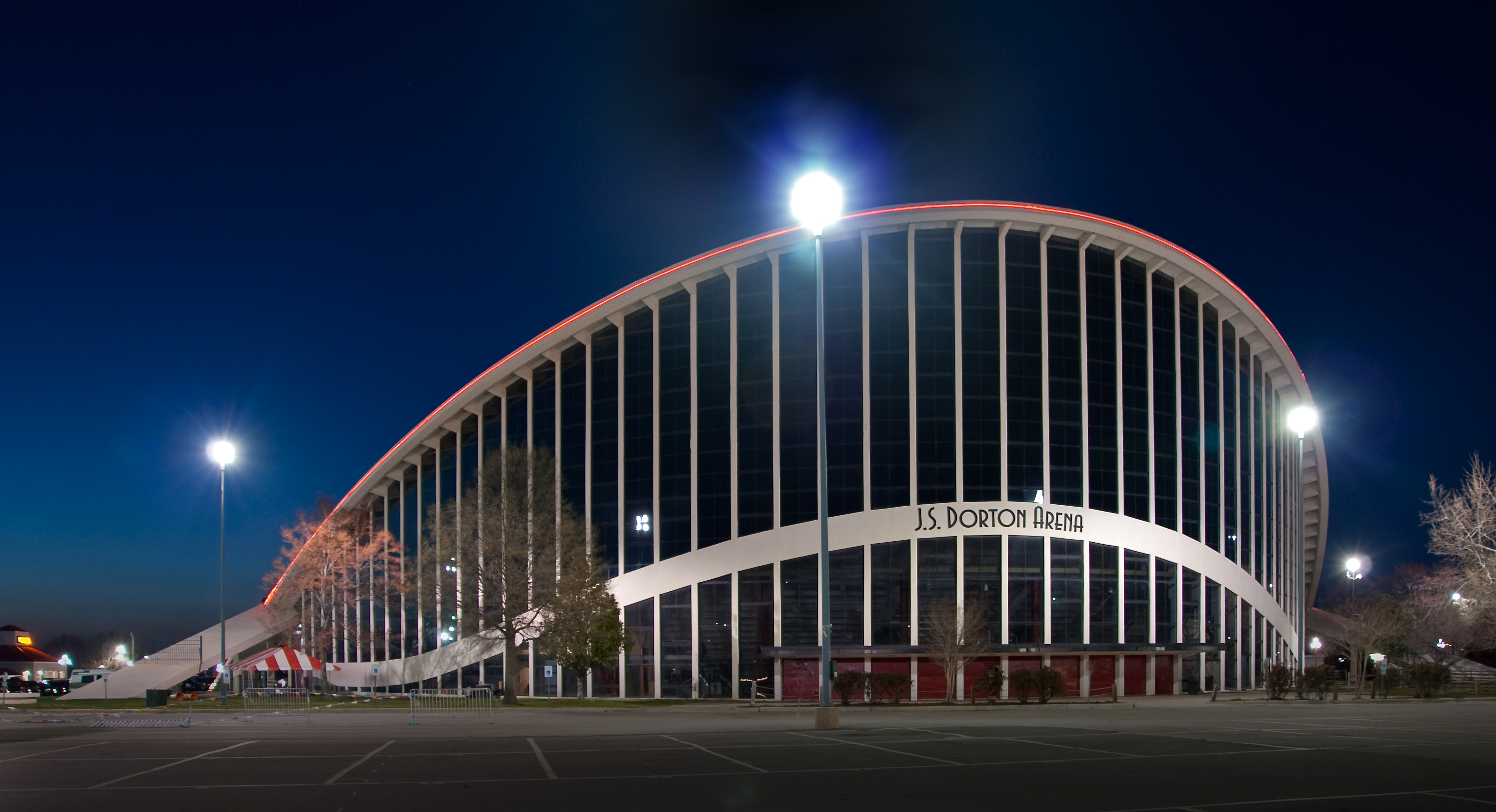 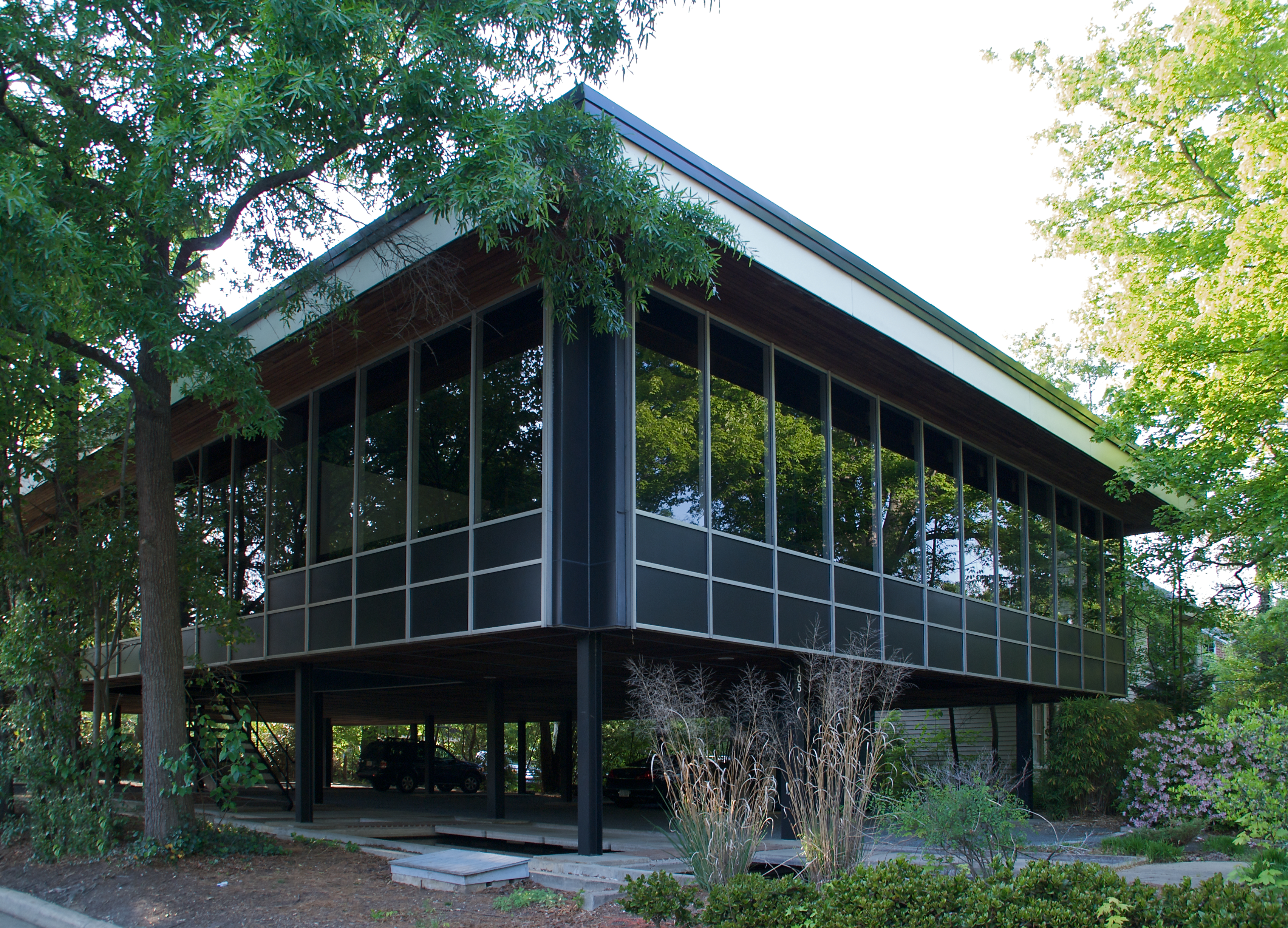 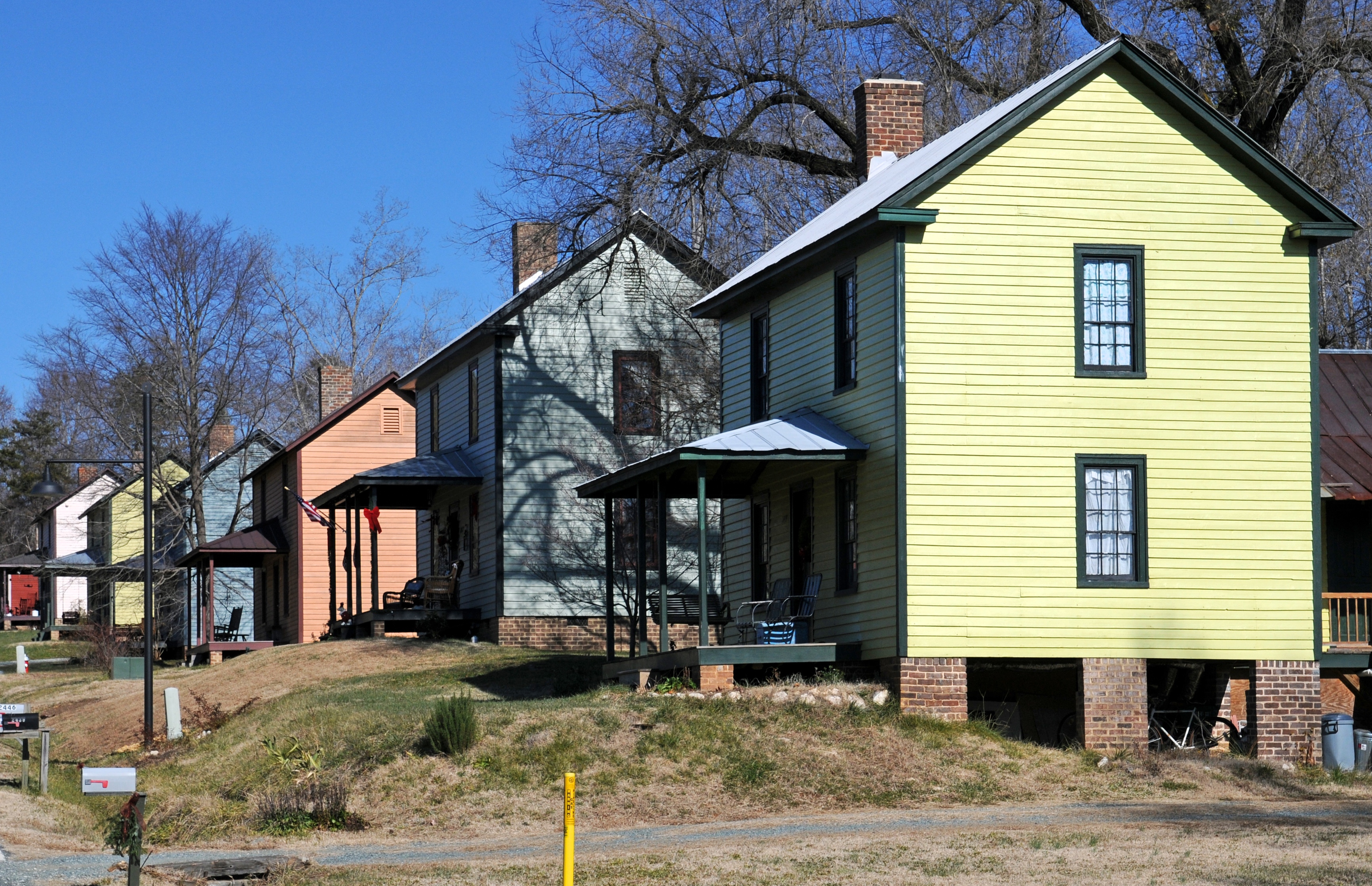 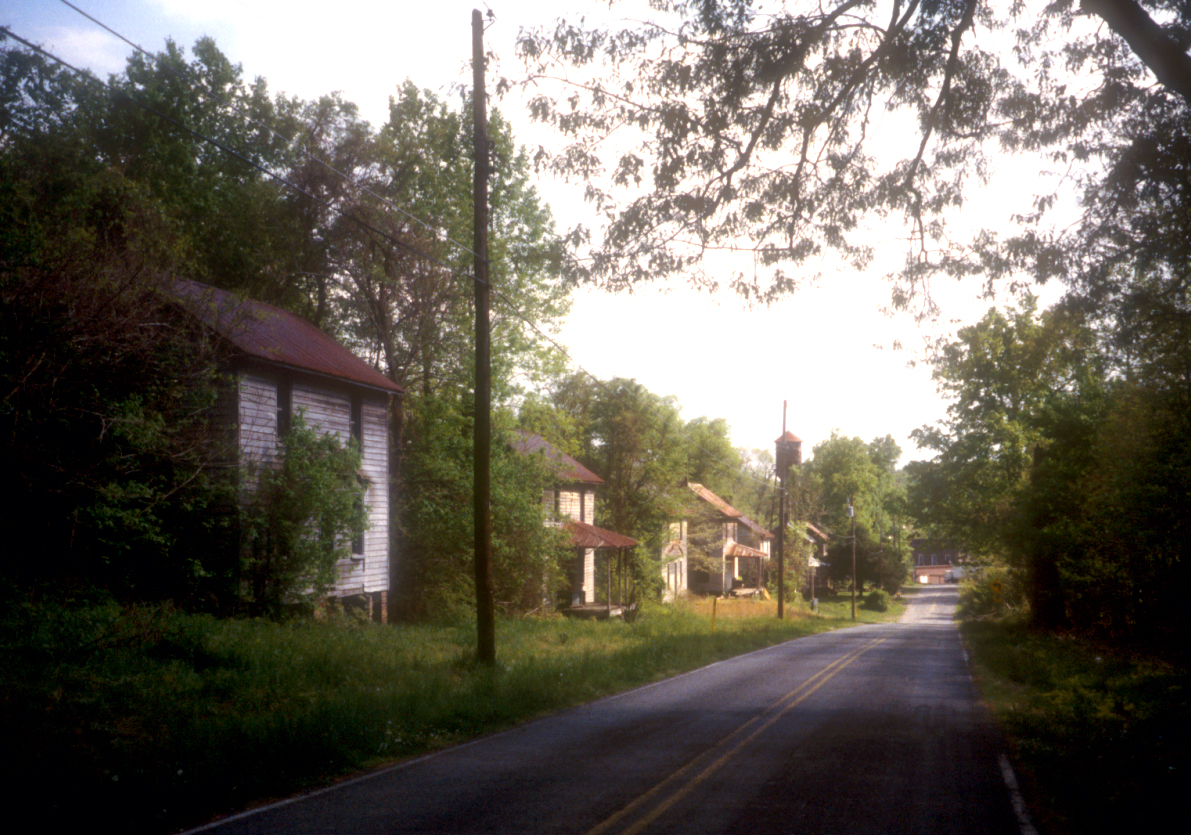 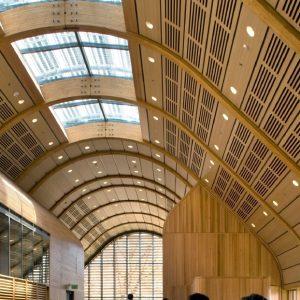