When invited to pull together a jury for the 2010 Inform Awards, Tulane Professor of Architecture Judith Kinnard turned for help to a pair of prominent New Orleans designers, Steve Dumez, FAIA, of Eskew+Dumez + Ripple and Wayne Troyer, AIA, of Wayne Troyer Architects.

The trio of judges gathered in the warehouse district of New Orleans in February. They sifted through 185 entries to arrive at 13 awards of merit and two awards of honor.

“By nature, these awards are different than most, because they focus not on buildings, but on interiors, objects and landscapes,” Judith said. “And it’s not just about Virginia.” The competition, now in its 19th year, is open to firms in Inform magazine’s primary circulation area of Virginia, Maryland, Washington, D.C., West Virginia, and North Carolina.

Awards of honor went to Cannon Design in the Interior Design category for its Richmond Olympic Oval in Richmond, British Columbia, Canada and to Nelson Byrd Woltz in the Landscape Architecture category for its Orongo Station Homestead Gardens in Muriwai, New Zealand. In fact, Nelson Byrd Woltz swept the Landscape Architecture category, with three additional awards of merit.

“We were looking for one really compelling aspect in a design,” Judith said. In one case, the judges identified a very strong detail – a particular wall in an interior design category – and moved it to the objects category. “It was a very powerful idea,” she said.

“There’s a growing group of designers out there that’s passionate about a kind of work that’s spatially, tectonically and environmentally sensitive,” she said. “Many of the projects had a poetic quality. We tried to find the ones that took design to a different level”

For more on the 2010 Inform Awards, go to www.readinform.com 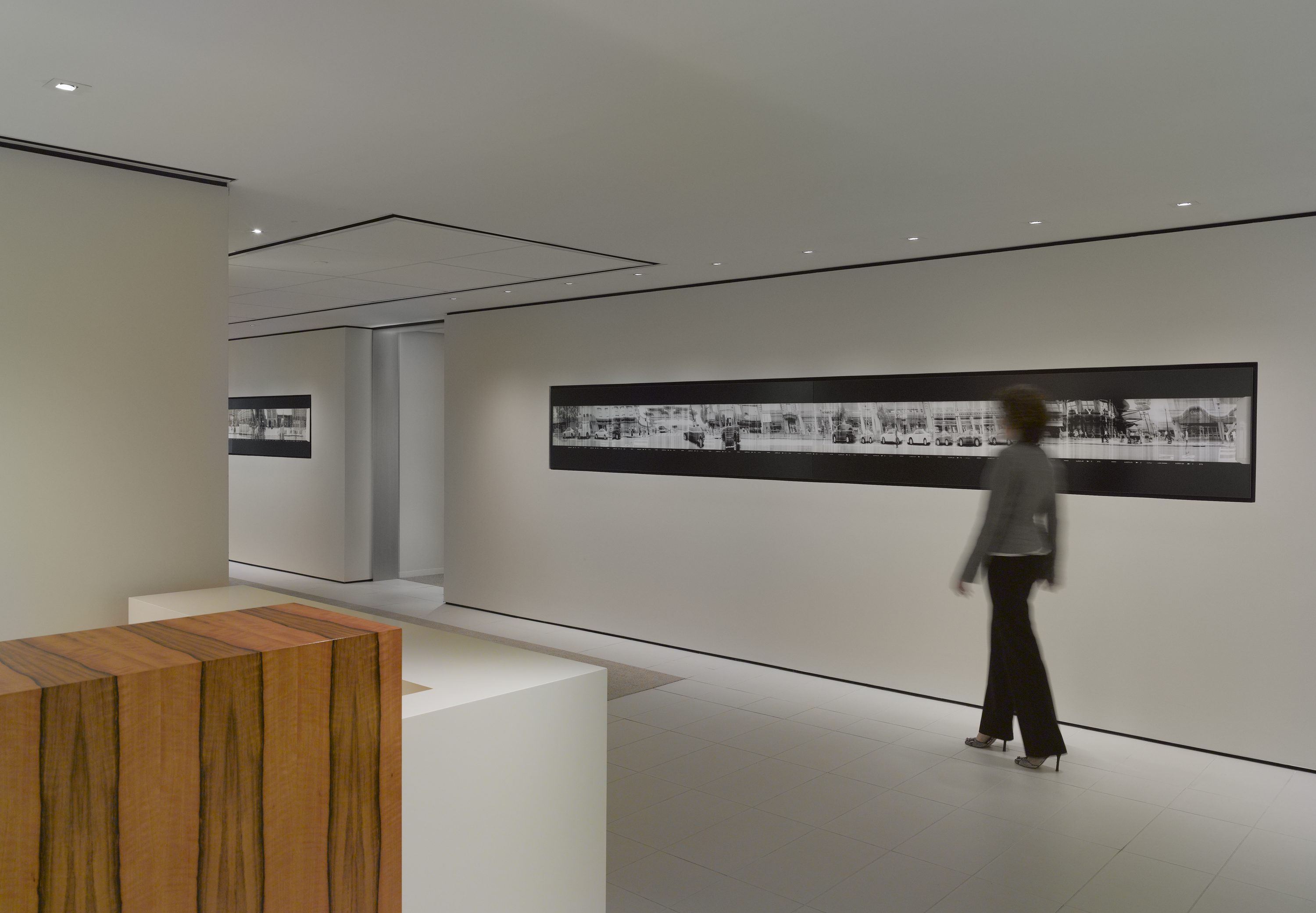 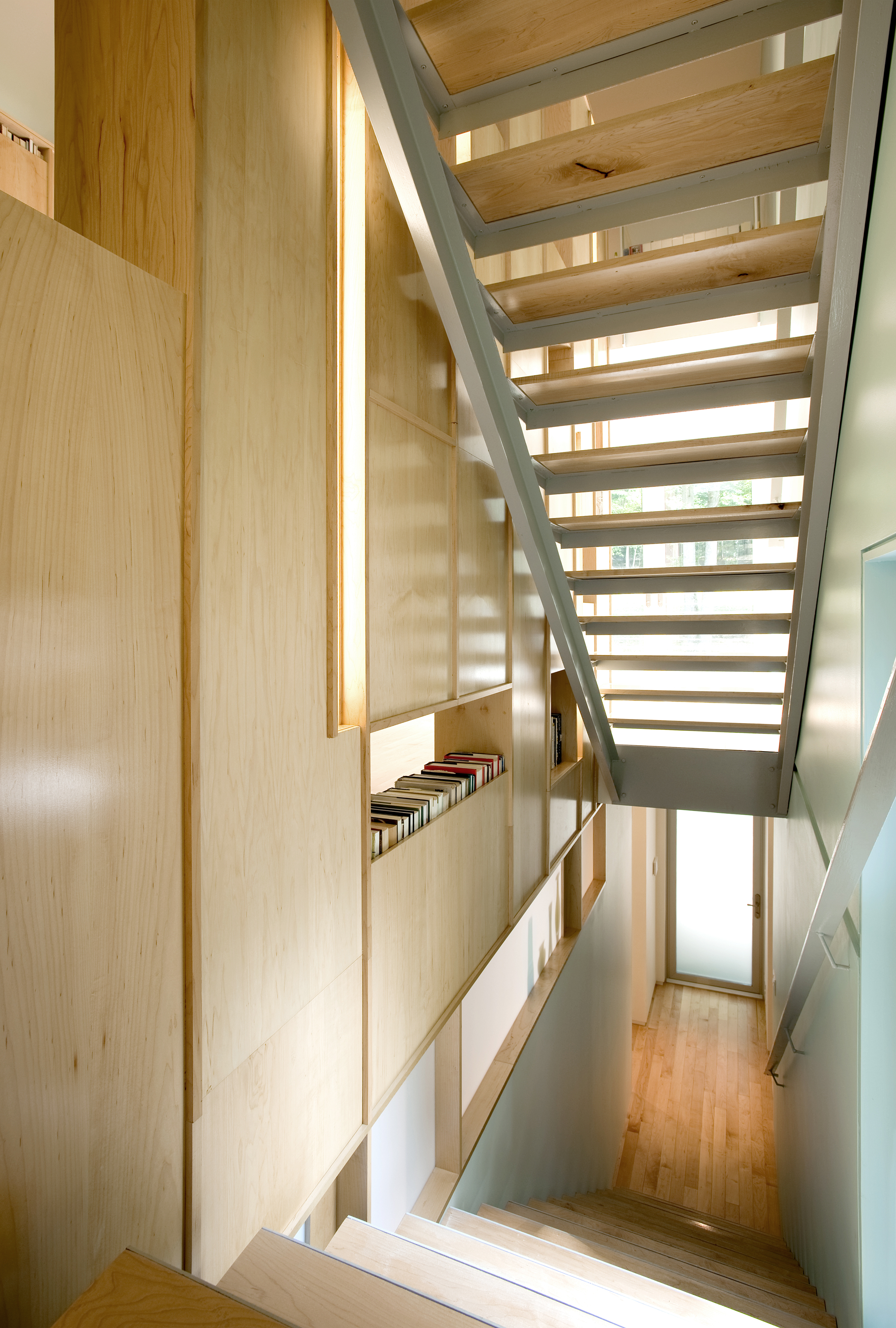 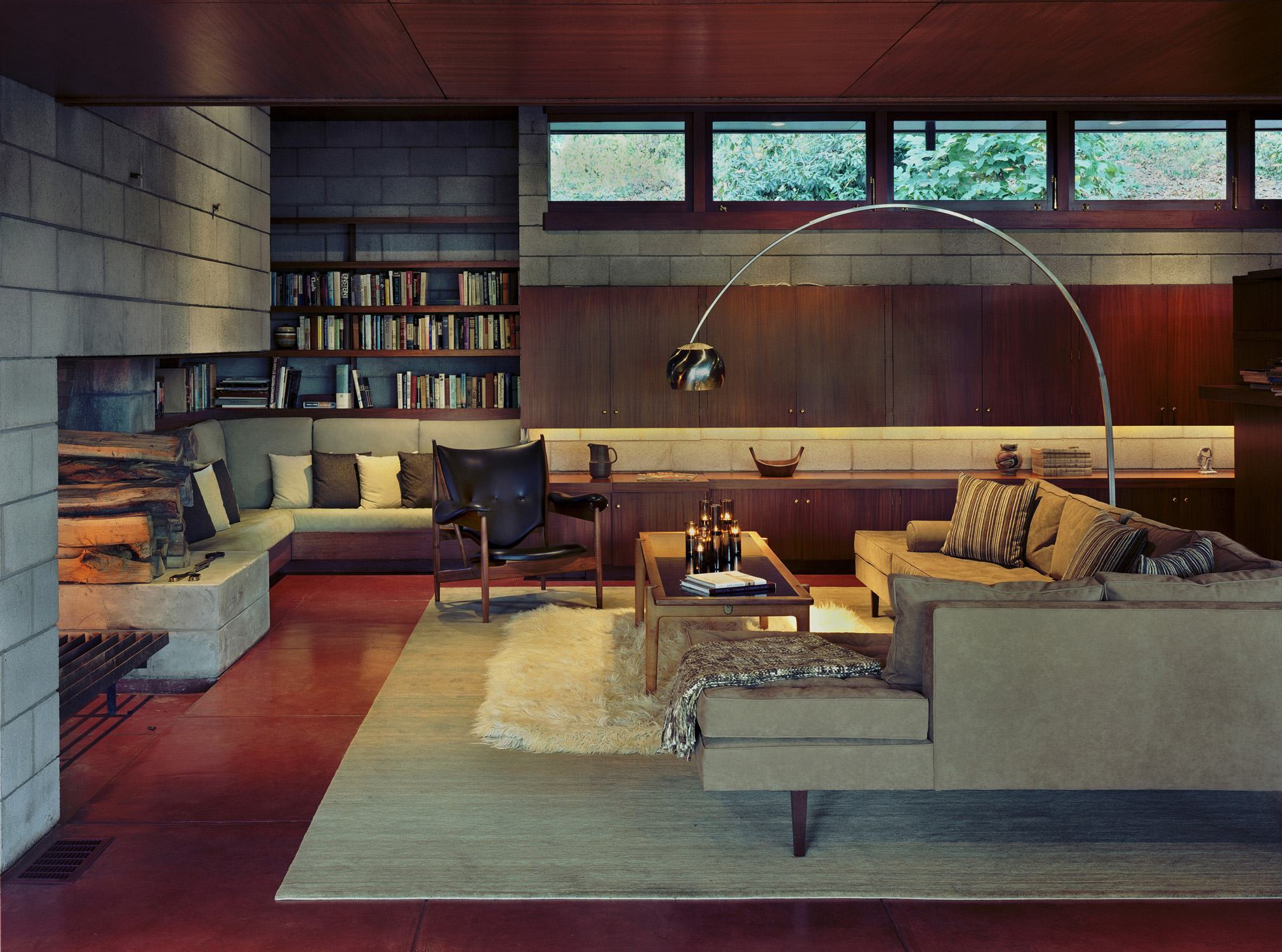 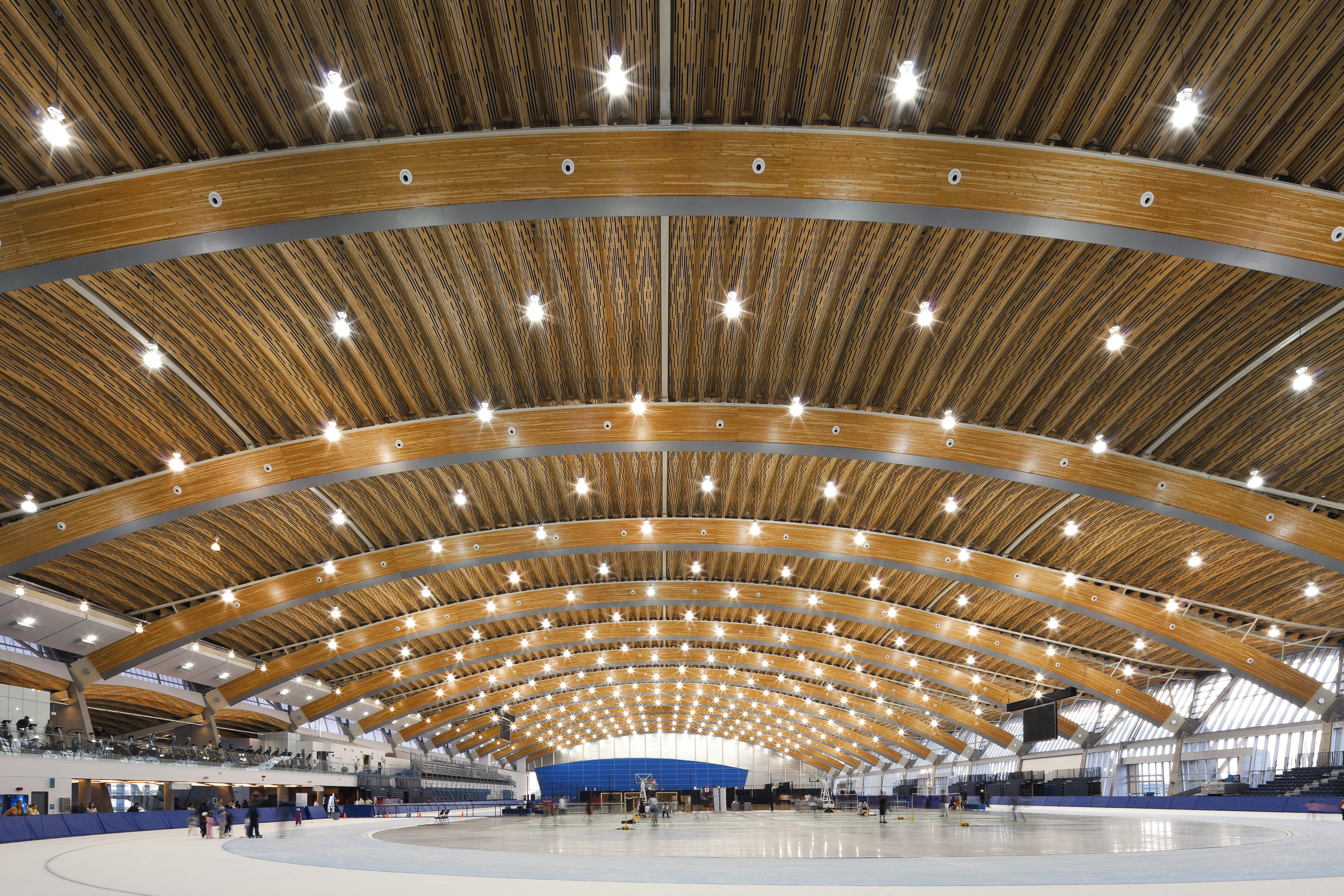 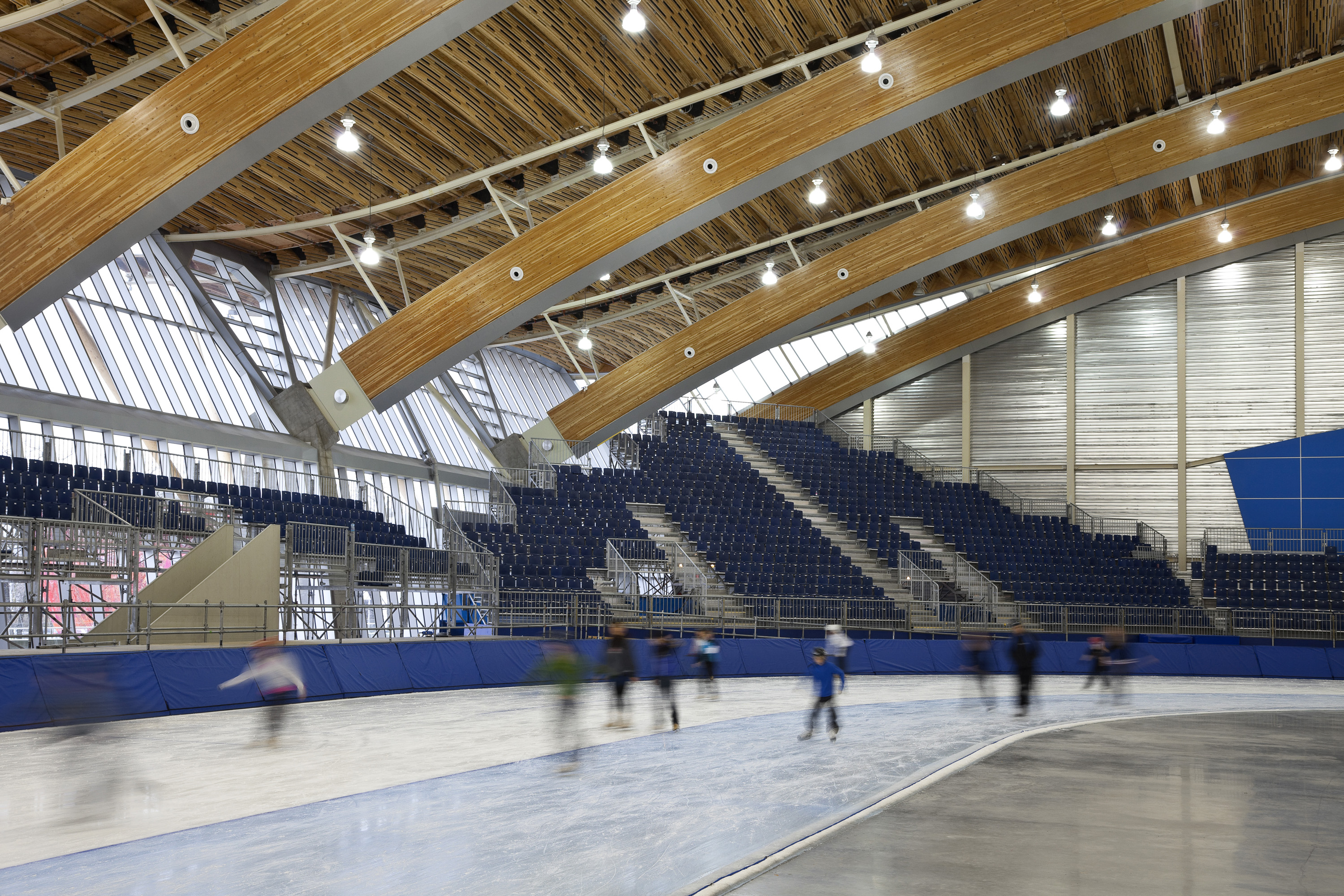 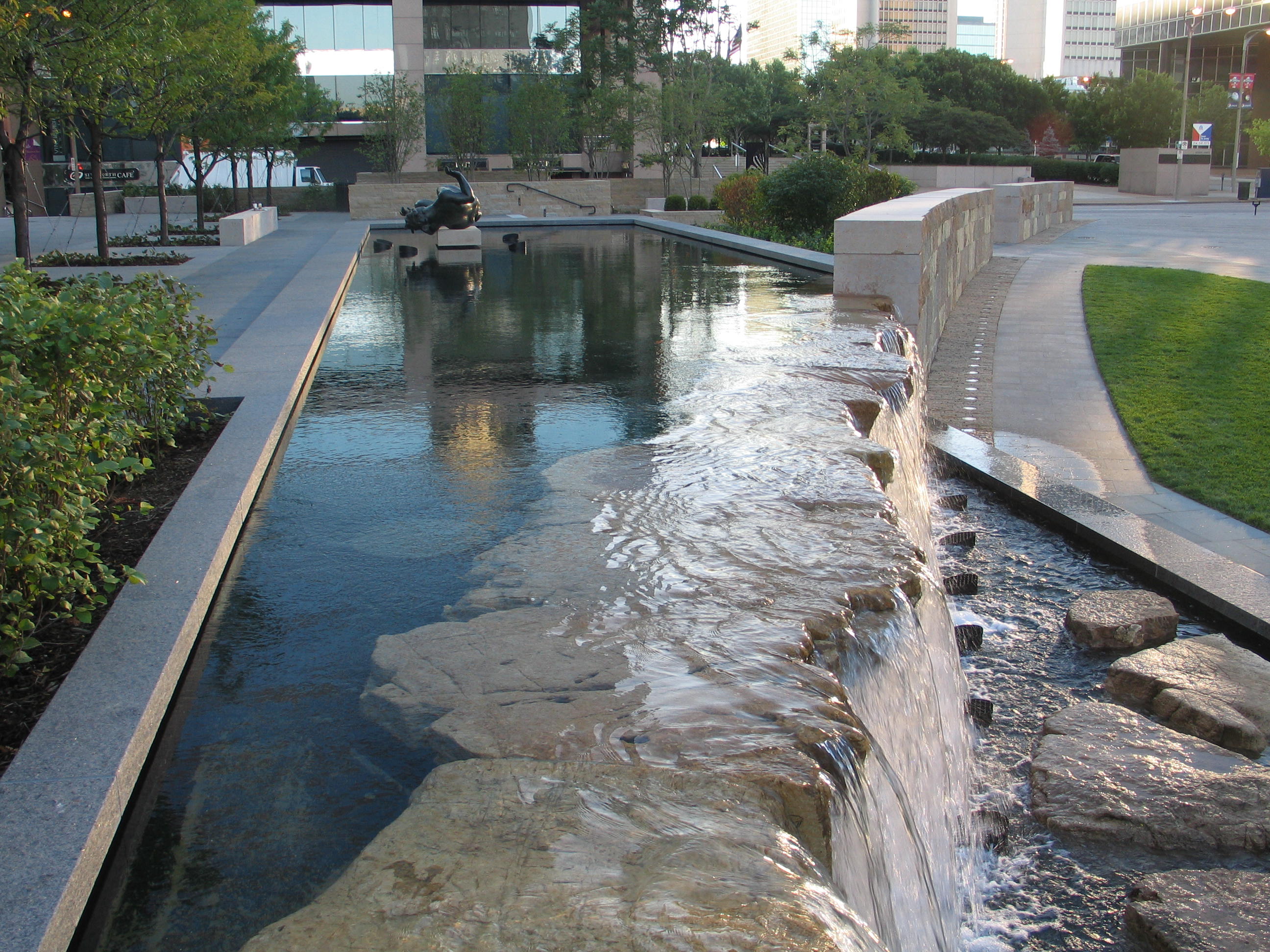 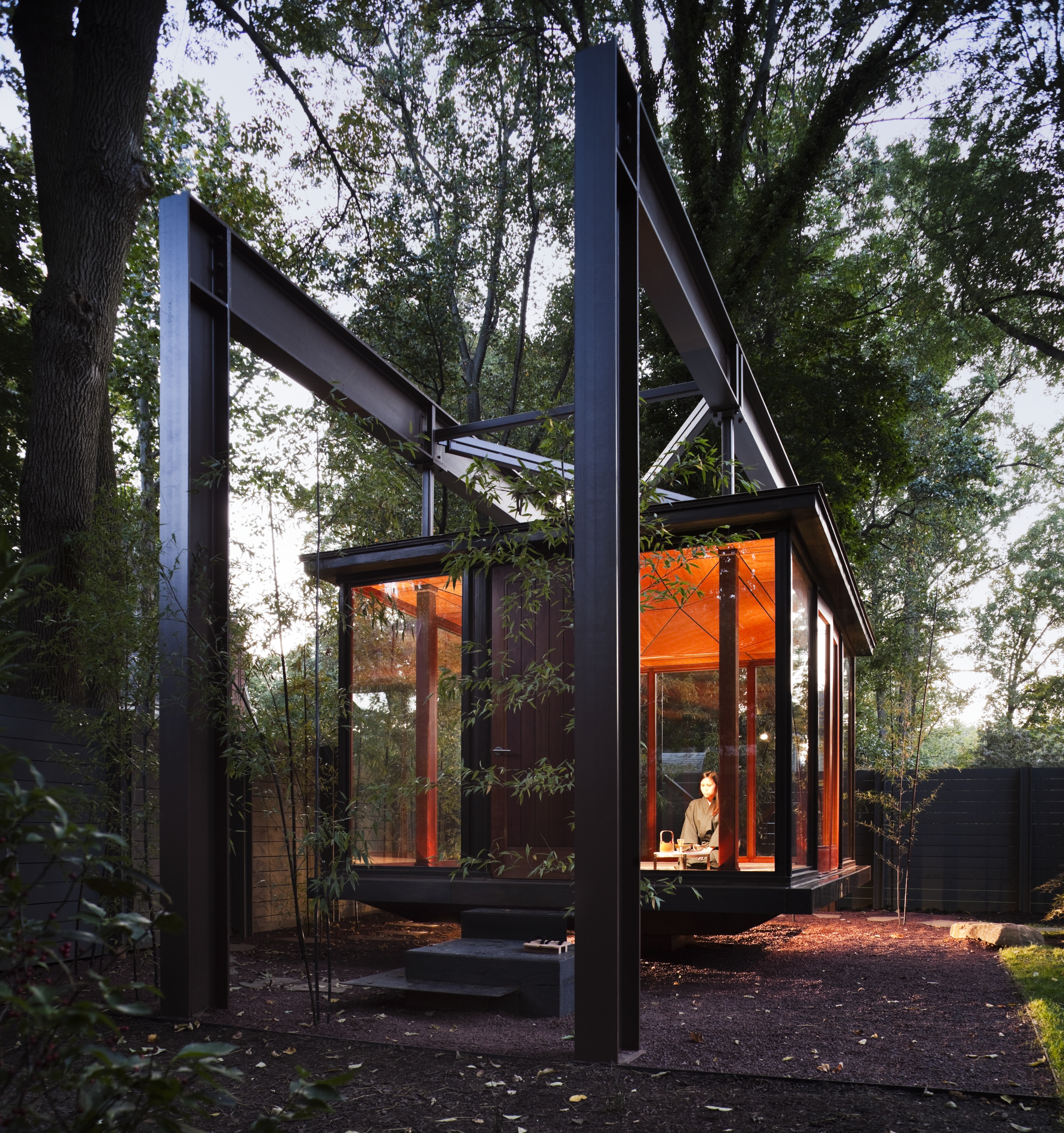 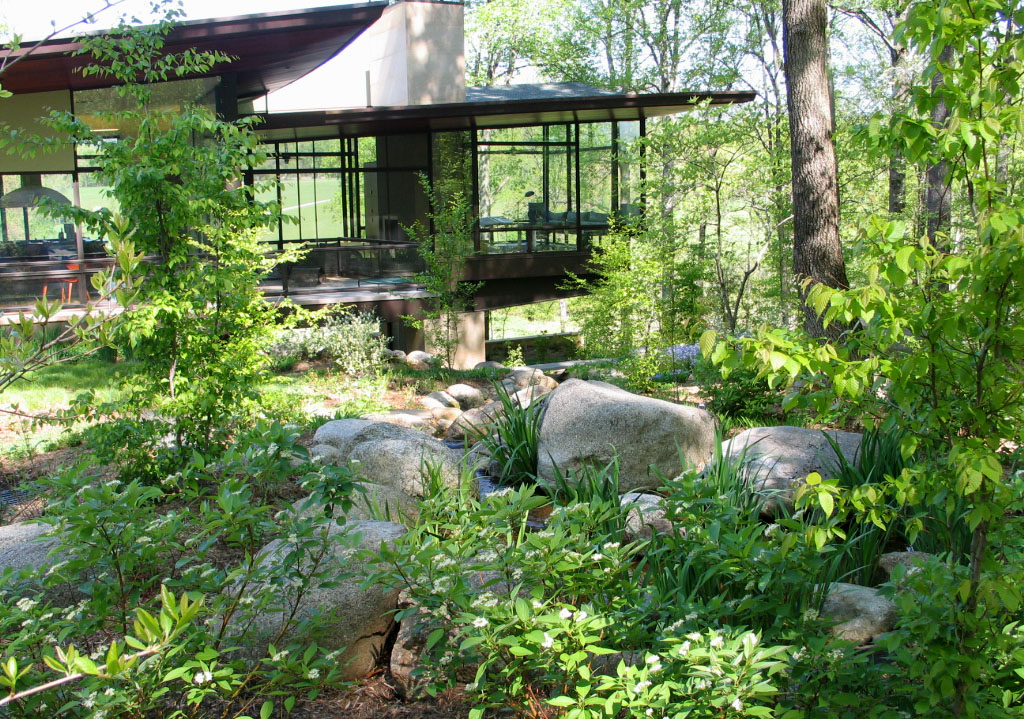 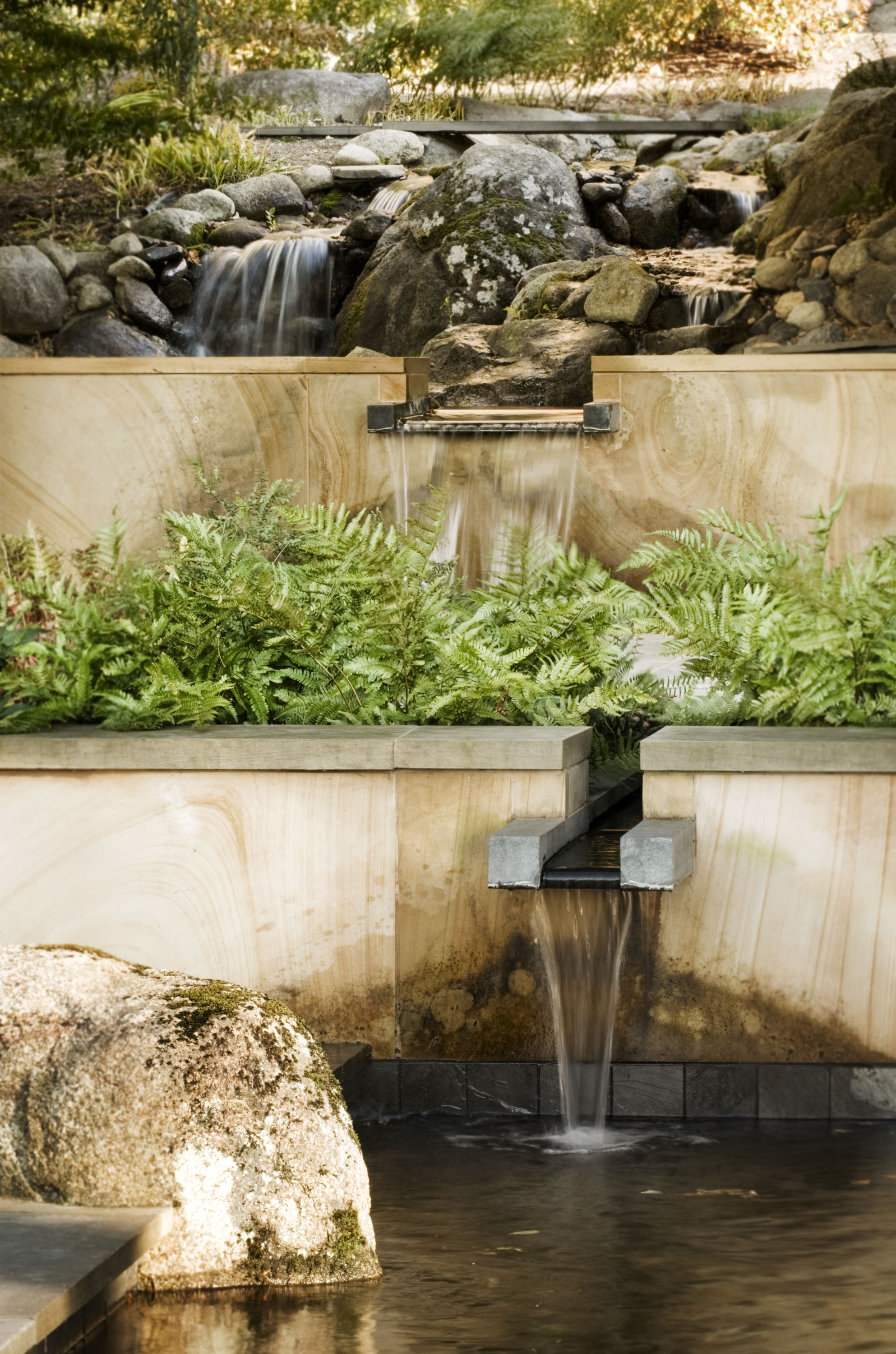 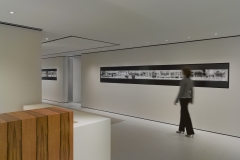 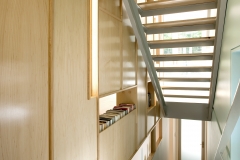 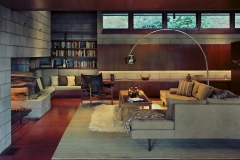 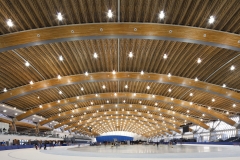 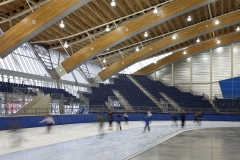 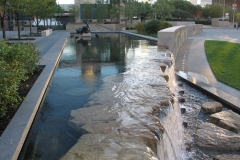 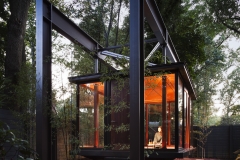 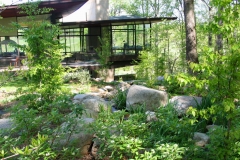 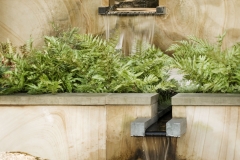 An Online American Idol for Artists

An Online American Idol for Artists

Micah Condon’s web site, www.dailypainters.com, has no shortage of aspiring artists waiting to post their work in his galleries....

May 21, 2010
Copyright 2014 Venus Premium Magazine Theme All Right Reserved.
Back to top