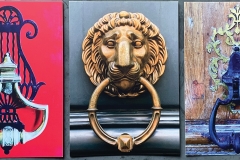 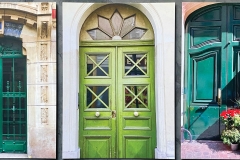 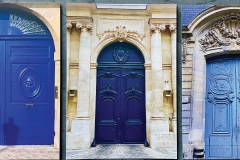 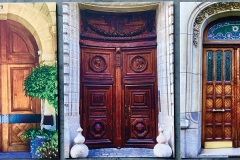 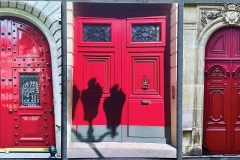 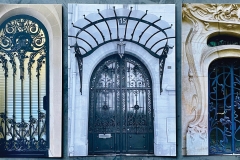 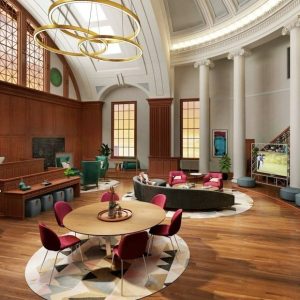 Here we have a judicious case for adaptive reuse. On Main Street in Worcester, Mass., a complex of four 19th and 20th...