So how do you follow up once The New York Times, Wired and New York have covered your projects, and you’re the featured designer on DIY Network for Esquire’s “Ultimate Bachelor Pad”?

If you’re Brooks Atwood of Brooklyn Based POD Design, you head for the Hollywood Hills and design a custom-built, pre-fabricated home for a site where Walt Disney’s animators once lived and worked.

“It was a 1940s, 800 square-foot house – studio residences really – where they were drawing cartoons,” he says.

Not anymore.  The site’s about to become home to a 4,000 square-foot, four-bedroom residence that’s completely designed around passive solar strategies, with a goal of LEED Platinum.

Its form is positioned for light angles and for natural ventilation.  Its entire southern exposure is for passive solar, but without louvers or overhangs.  It will collect rainwater, and use geothermal, radiant heat.

His client disassembled Disney’s house and stacked the parts for re-use.  And he expects to use them, along with off-the-shelf products.  Nothing, he says, will be custom.

Except for the pre-fabbed home itself, with its foundation walls, soon to be built with zero construction costs.

“Pre-fab has a bad rap now, but we’re challenging the manufacturer to do something unconventional and conventional at the same time,” he says.

Instead of producing the traditional set of construction drawings, POD produced a three-dimensional model that’s been shared with suppliers and artisans.

“It’s easier to communicate with everyone that way,” he says.  “The manufacturer gets the files and can produce take-offs from them – it speeds up the process.  The manufacturer, the client and the architect are all on the same team.”

As are the media.  When construction begins, a national television outlet will be filming the entire process, unusual as it may be, beginning to end.

“It’s a little like design-build, but on crack,” he says.

And well documented, at that. 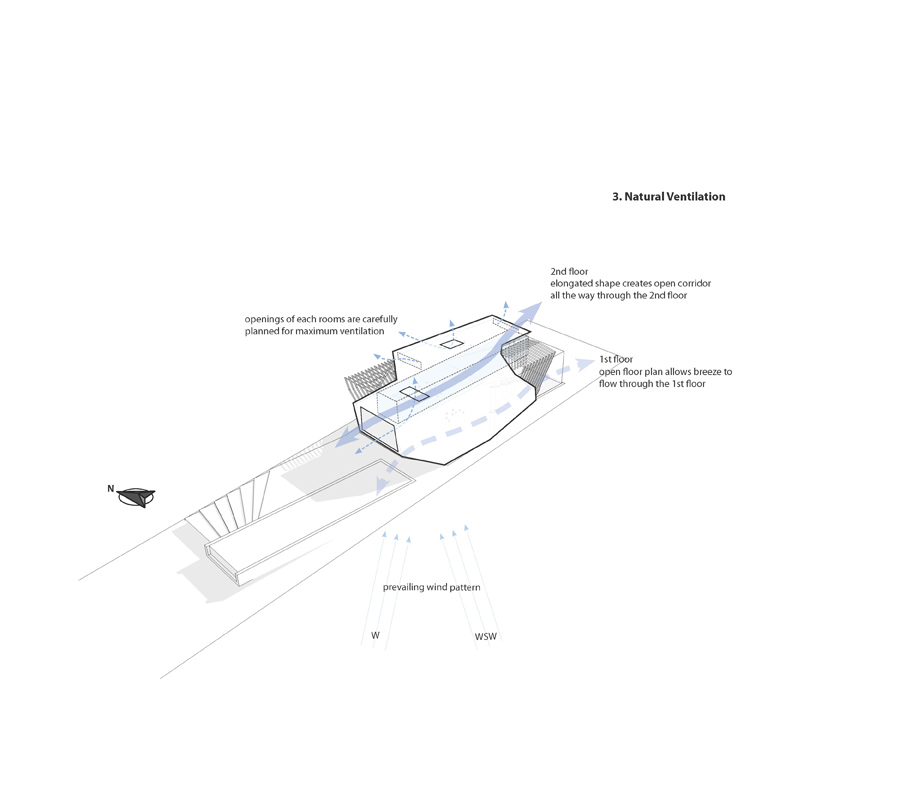 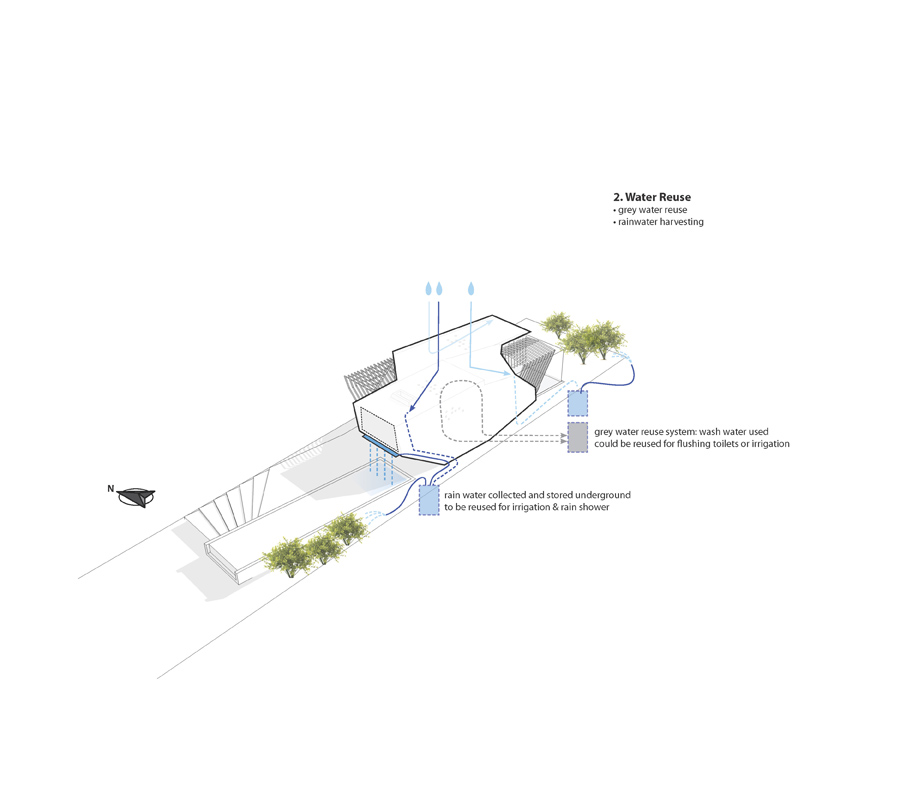 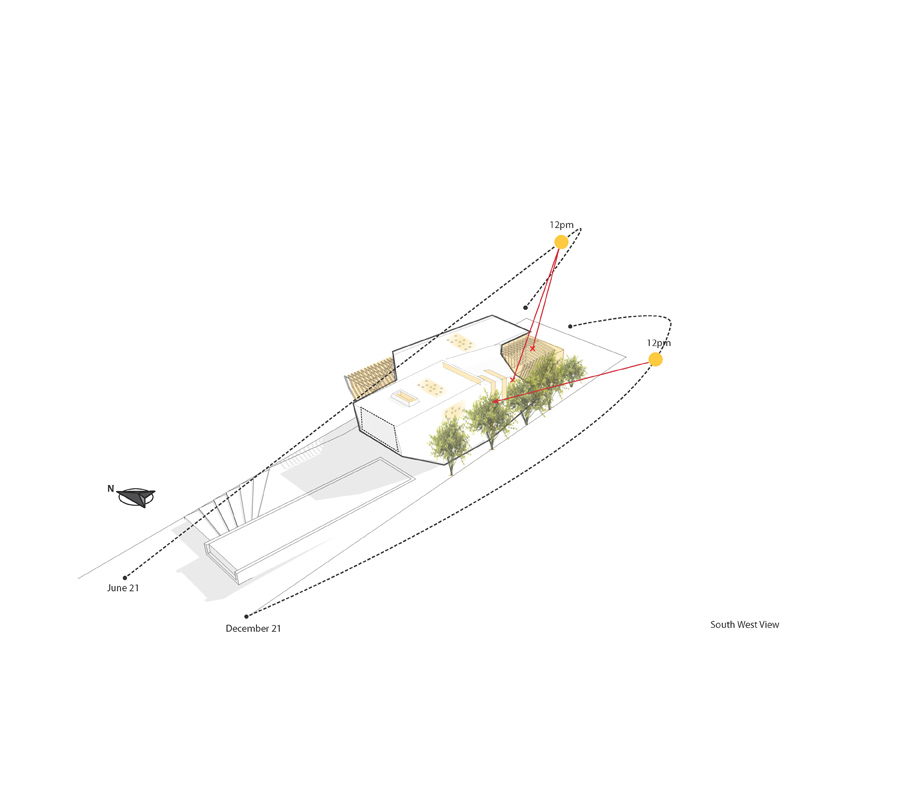 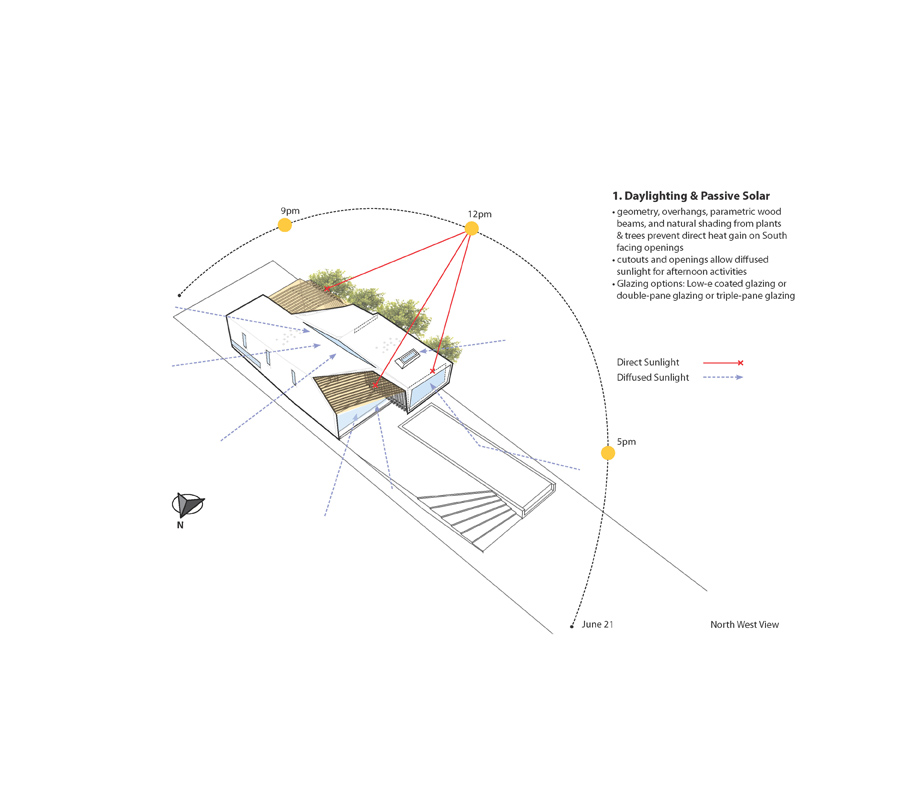 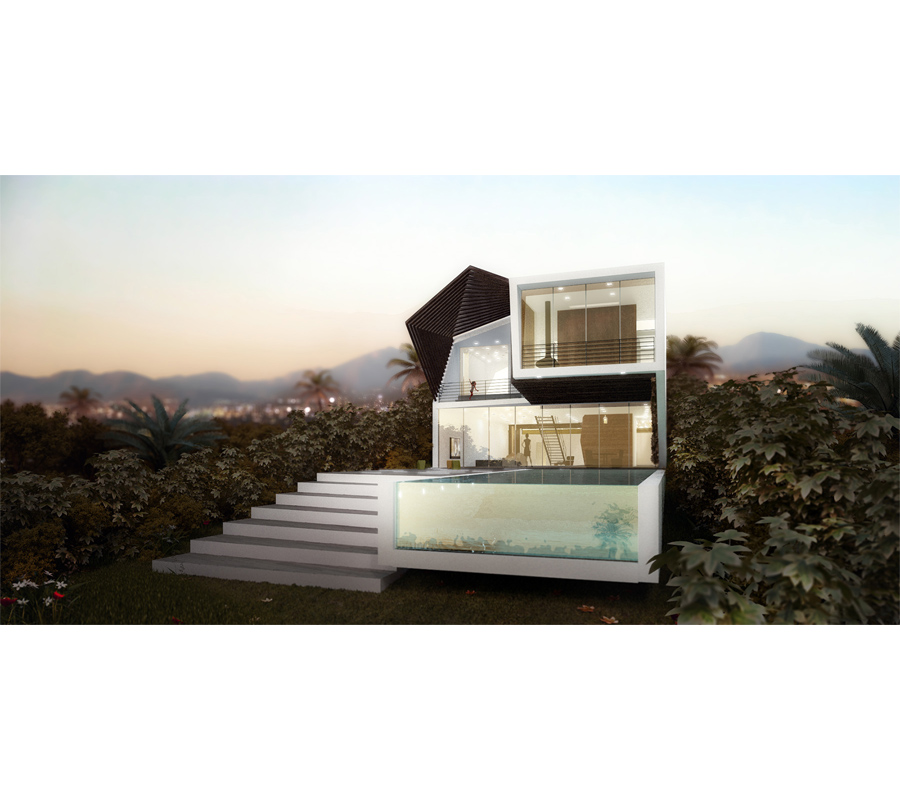 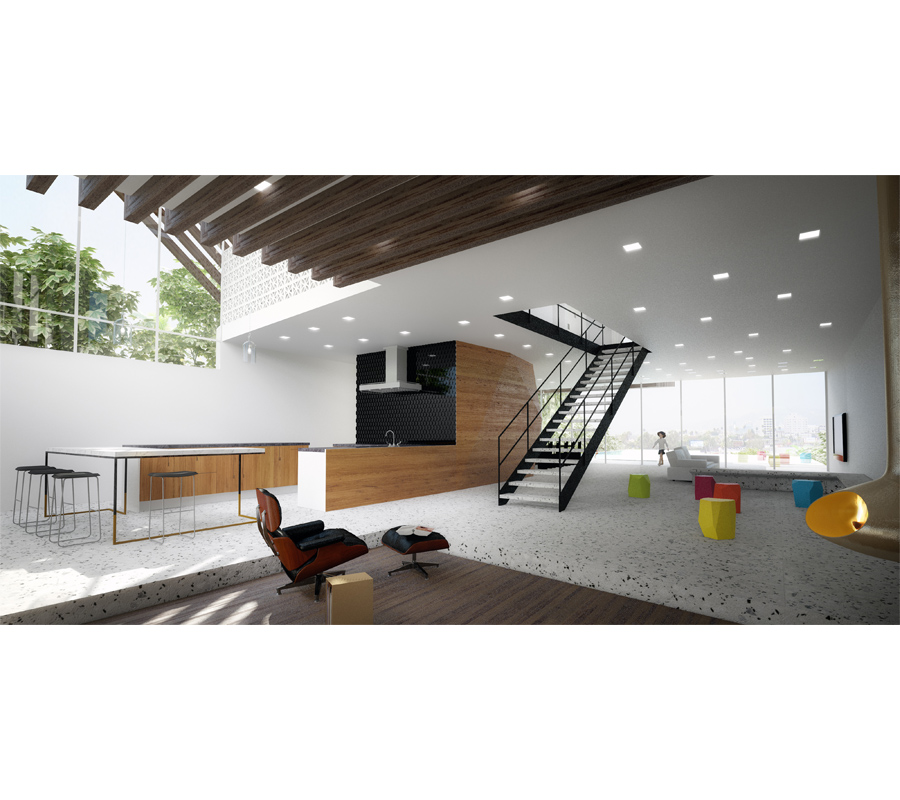 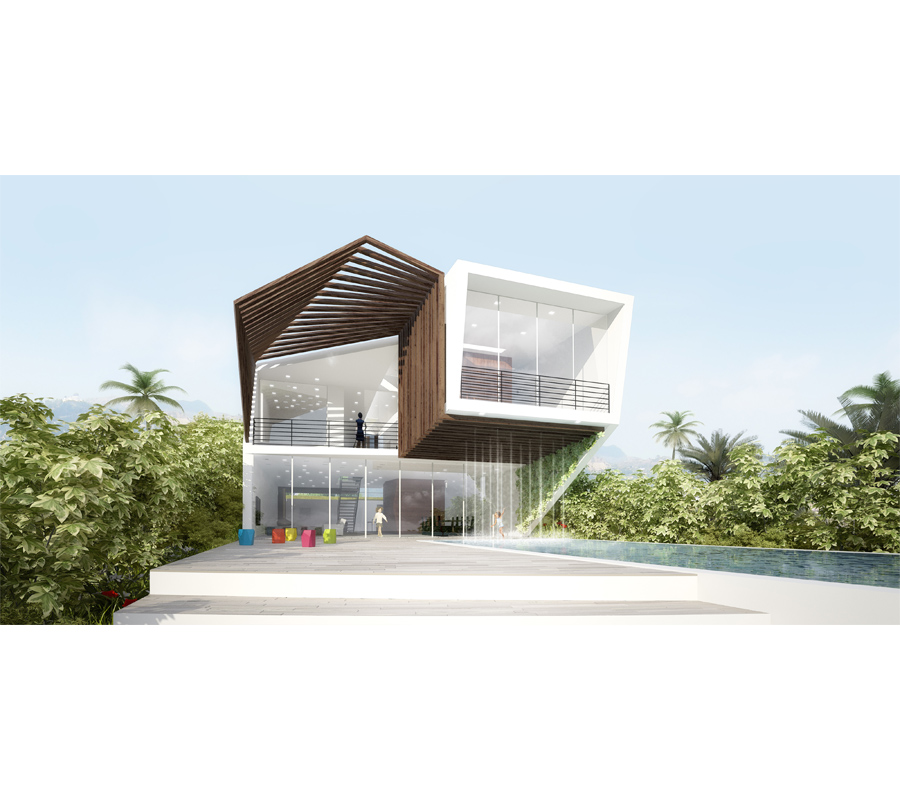 Tiles from the Green Heart of Italy

At the Cersaie Tile Show in Bologna two months back, Ceramica Sant’Agostino announced its partnership with French architect...