Forty million people depend on the resources of the Great Lakes region, but in recent years a glut of unchecked development along its lakefront has come to mean lower water levels and increased pollution.

To protect the lake system, architects at SOM are calling for a plan shaped by global dialogue between urban designers, scholars, advocates, politicians, students, and Great Lakes area residents.

The firm calls it the “Great Lakes Century – A 100-Year Vision,” and its partner is the Great Lakes and St. Lawrence Cities Initiative, a non-profit group made up of 91 mayors from cities in both the U.S. and Canada.

“We want to bring about the long-term economic, environmental and social sustainability of the region,” says David Ulrich, the group’s executive director and a longtime veteran with the EPA.

The initiative was established by former Chicago Mayor Richard Daley in 2003.  “He felt local governments should have a say in decisions regarding the lakes and rivers, with a seat at the table,” he says.  “He wanted to establish best practices, and felt that neither Washington D.C. or Ottawa were focusing on the region.”

Certainly, there’s no shortage of problems in the area.  What started as a concern over water quality, quantity and vitality quickly has evolved into a broader sustainability agenda.

A threat from Asian carp making their way up the Mississippi and Illinois Rivers, already just 50 miles from the Great Lakes, is imminent.  They’re a dominant species that can grow to four feet in length and 100 pounds, and they could bring an end to commercial and sport fishing in the lakes.

“They could destroy a $7 billion fishery,” he says.

Solutions call for stricter control of ballast waters, stricter screening of organisms allowed in, a restriction of their expansion and movement, and most significantly, placing physical barriers into the Chicago waterway system.

It may also mean restoring the natural divide that reversed the flow of the Chicago River in 1900.  “We think that if we restore the flow, the carp will stay in the river,” he says.

The carp are only one of 39 species that threaten the region.  Add to that climate change and six more threats that Ulrich, who calls himself a recovering attorney and an aspiring architect, can tick off at the drop of a hat, and a sense of urgency and a need for cooperation emerges.

“We want to link up the brain power around the basin, rather than compete for the research dollars and the prestige,” he says.

After all, the region represents the fourth largest economy in the world – behind those of the U.S., China and Japan.

But consciousness raising – through studies like SOM’s “Great Lakes Century” – is only the first step.

For more on the Great Lakes and St. Lawrence Cities Initiative, go to http://www.glslcities.org/ 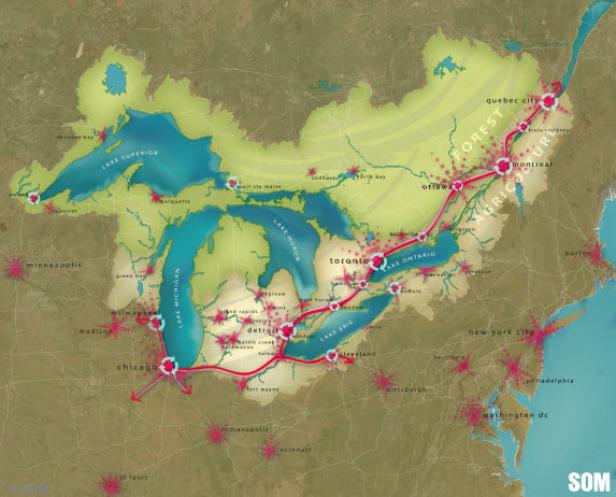 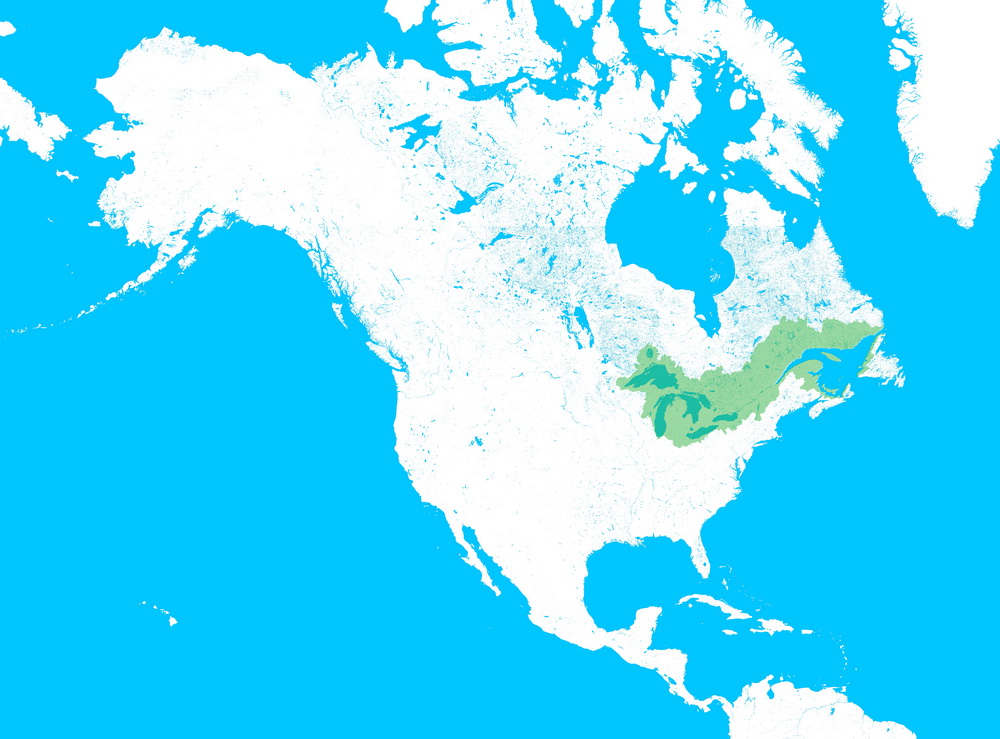 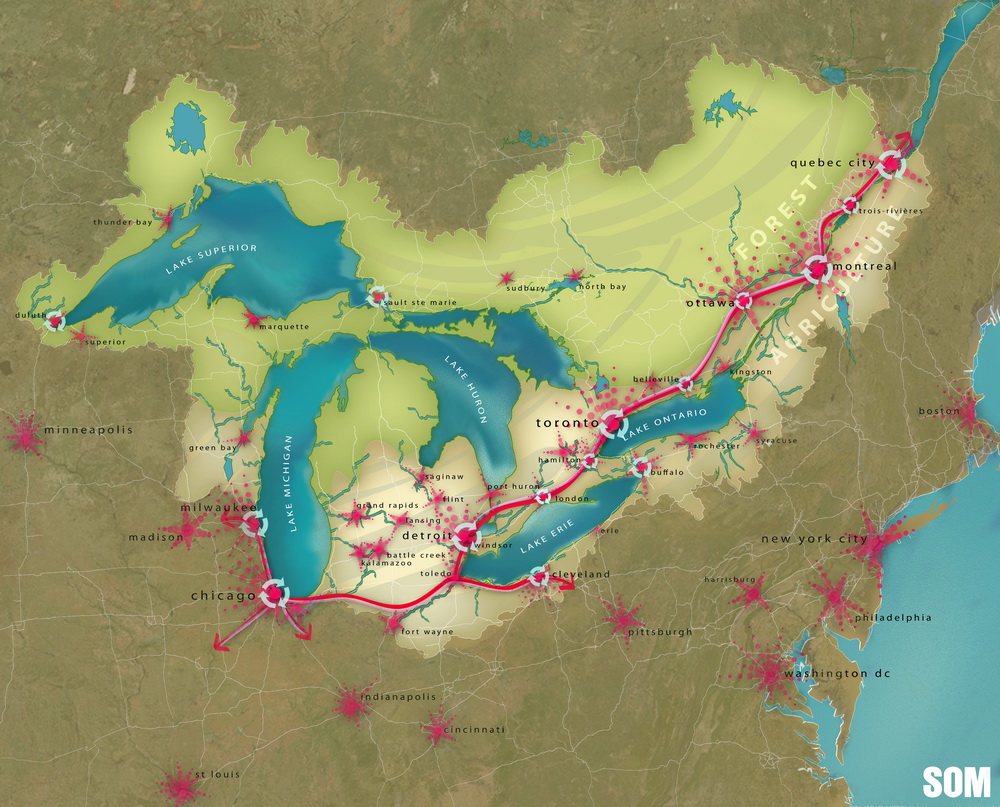 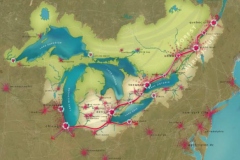 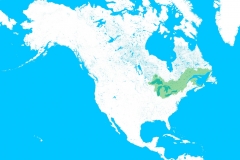 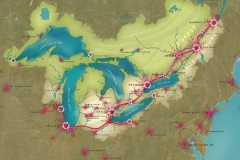 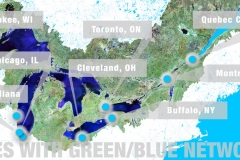 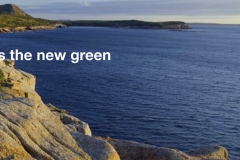 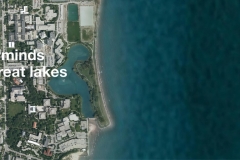 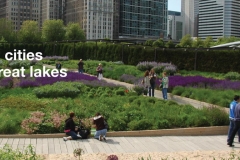 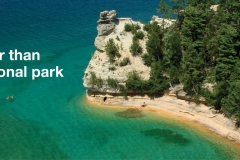 Back in 2009, Chicago architect Phil Enquist was pondering with some of his SOM colleagues the meaning of the centennial...