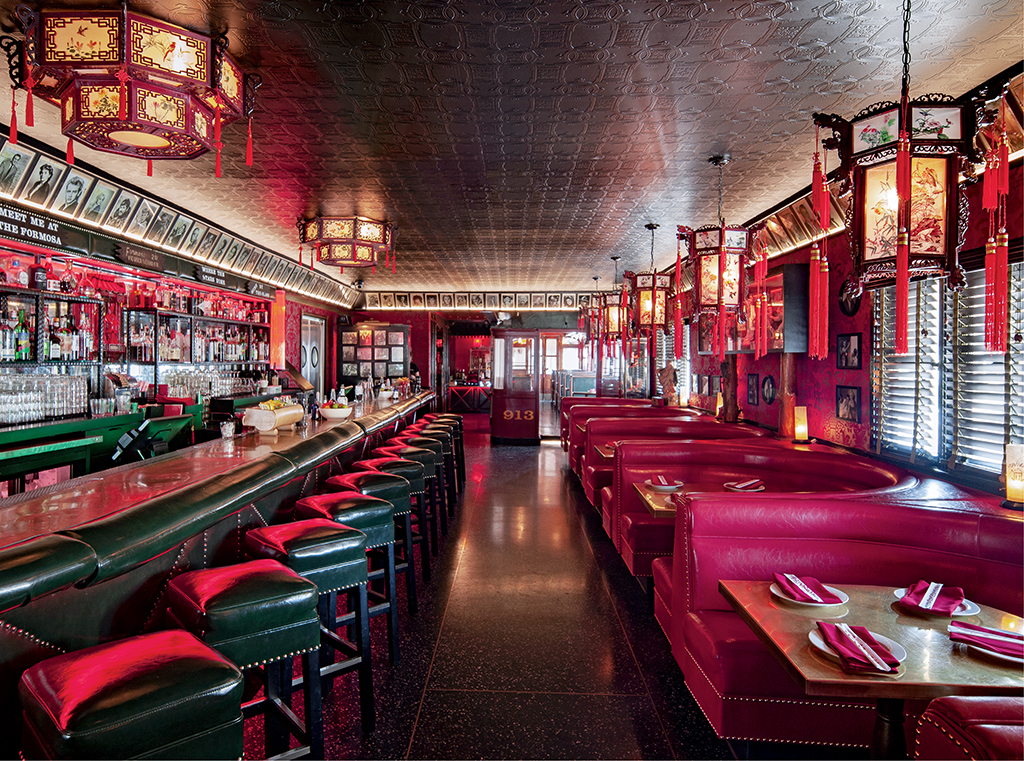 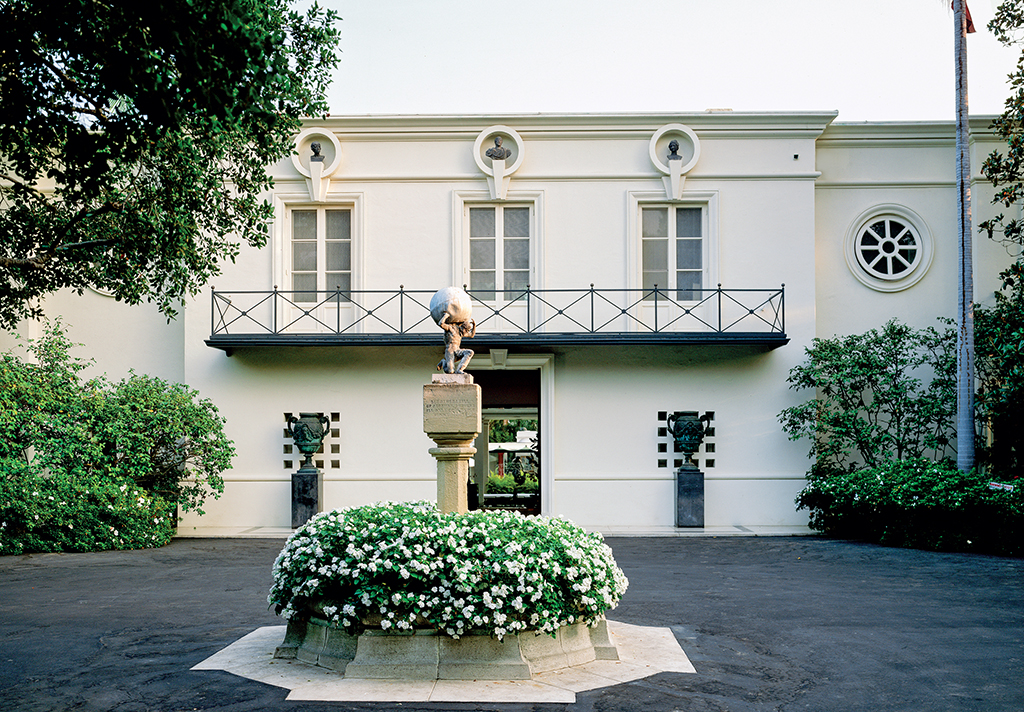 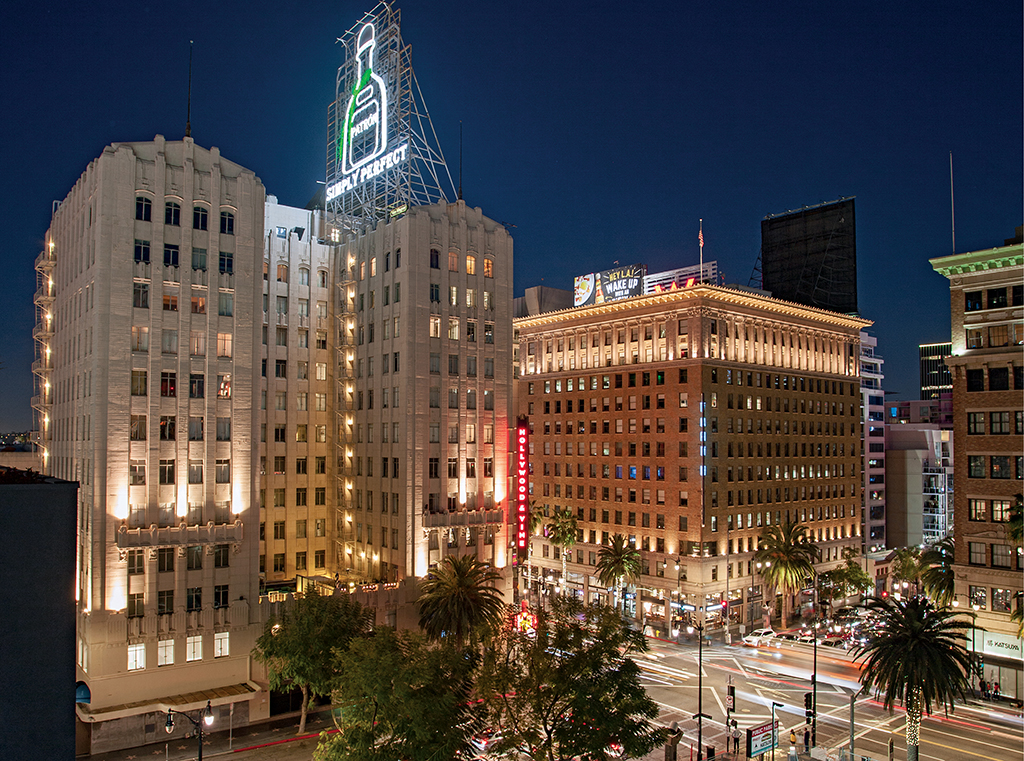 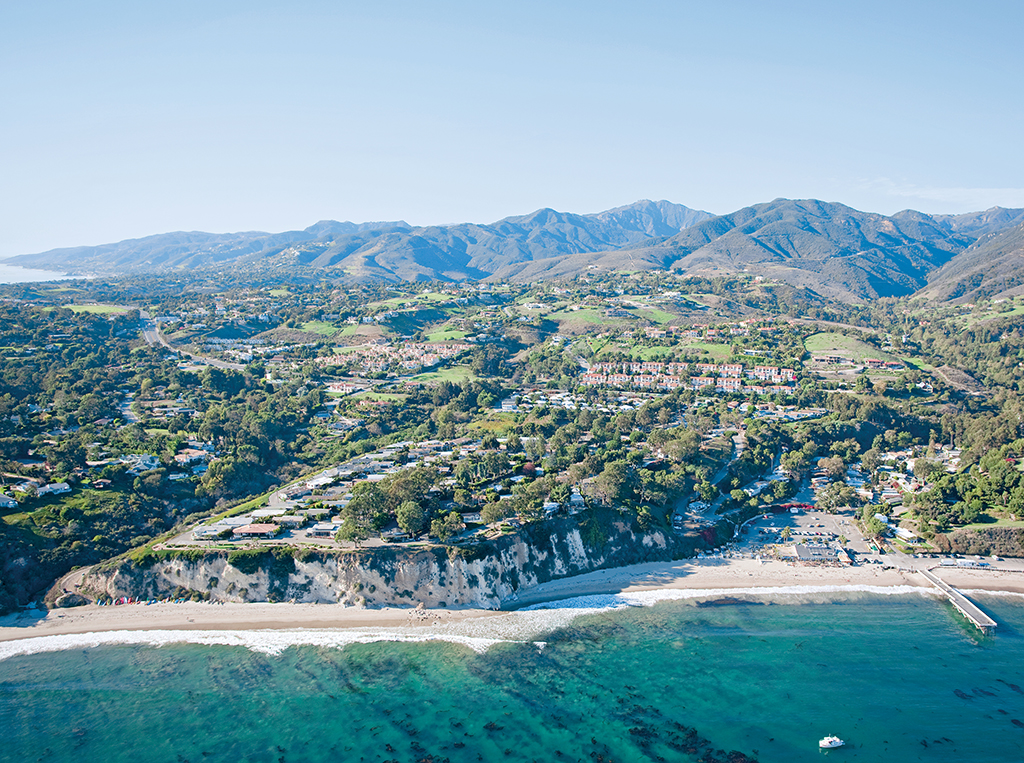 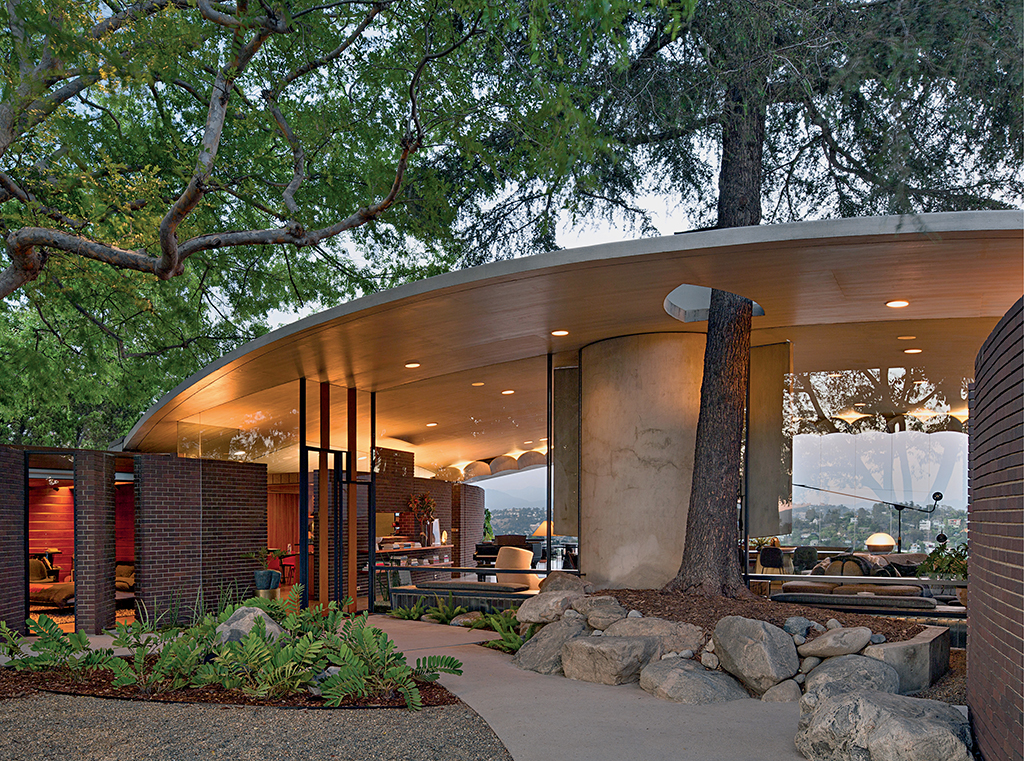 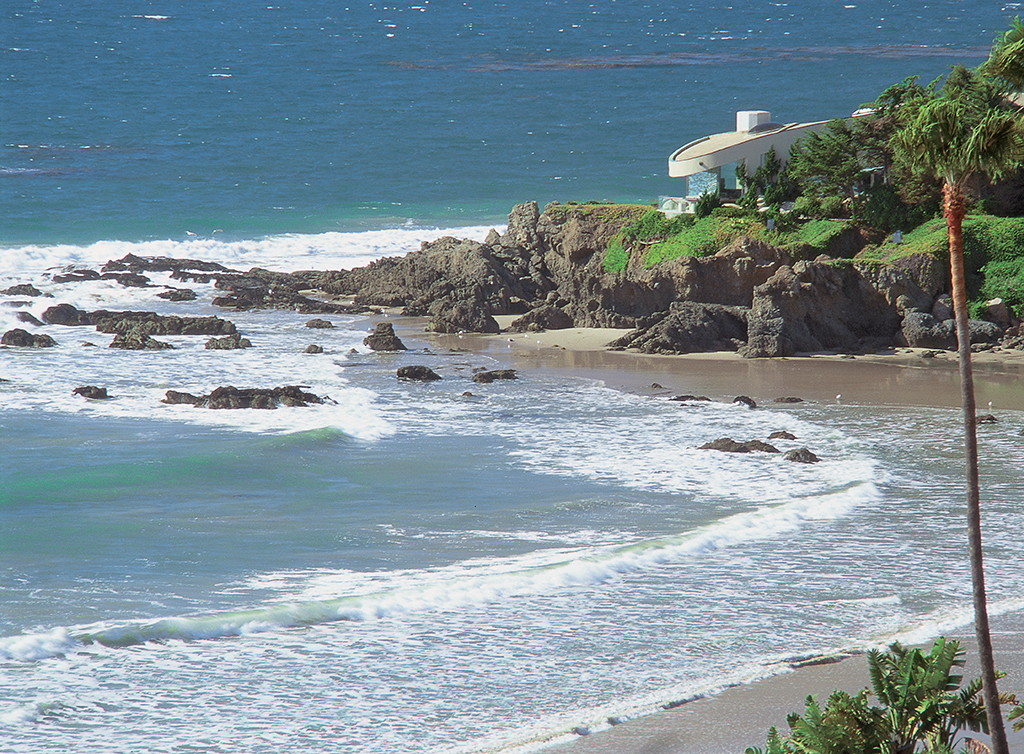 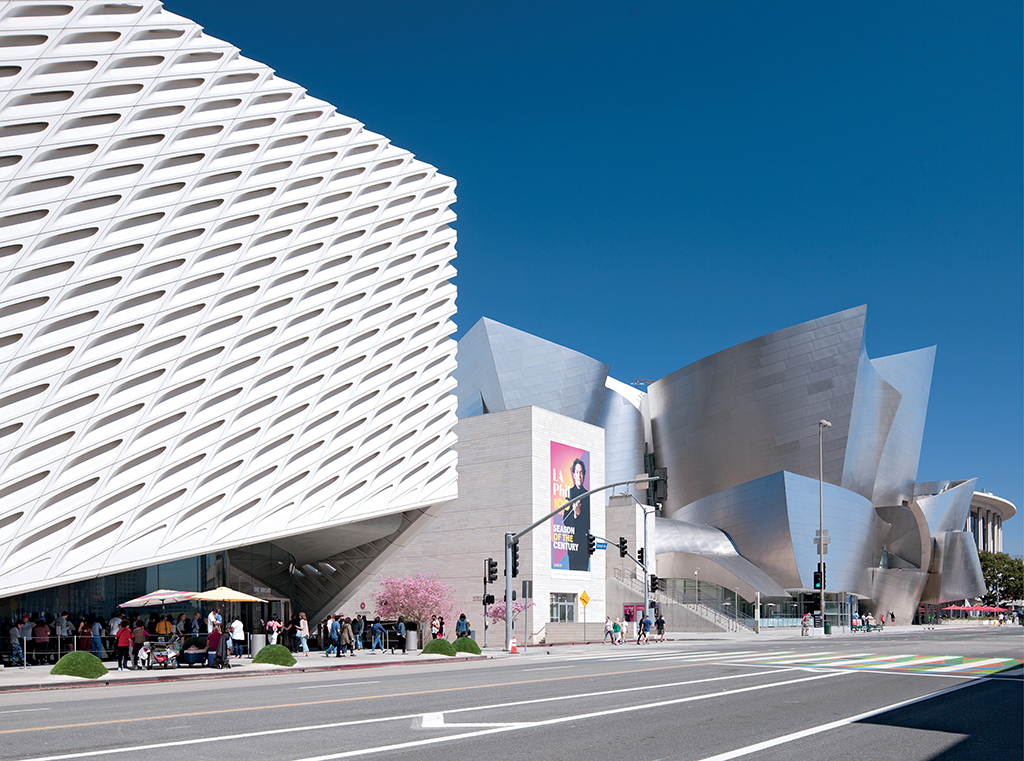 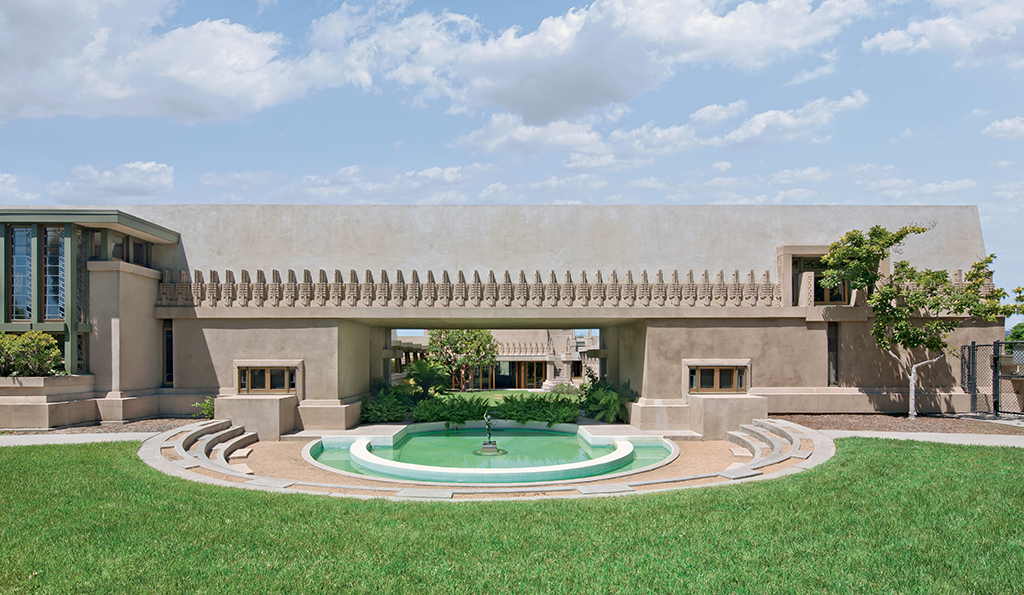 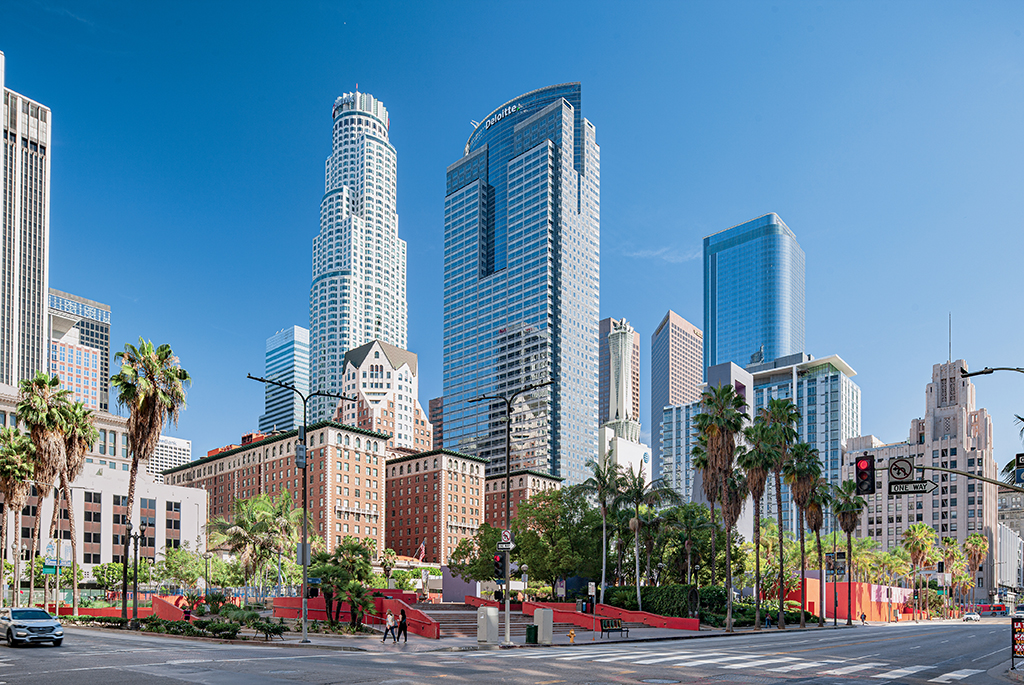 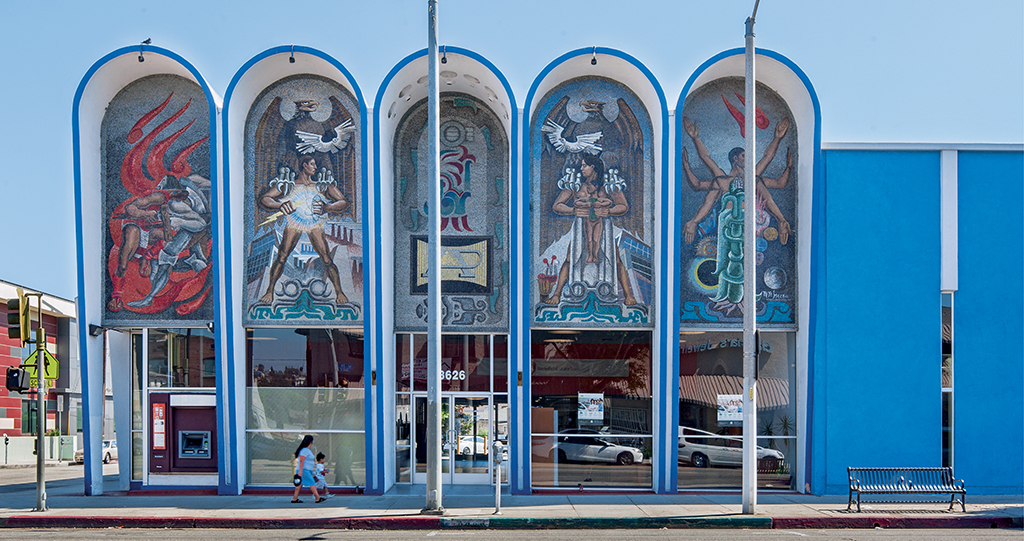 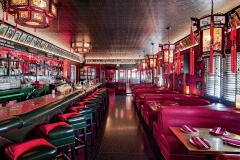 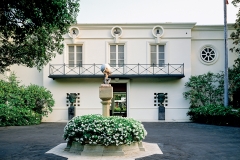 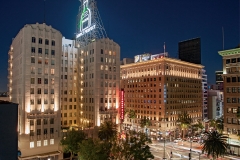 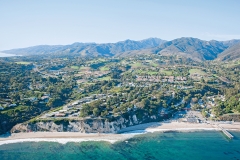 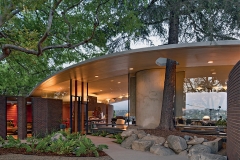 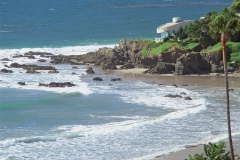 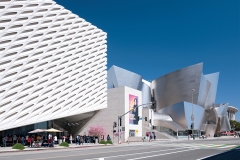 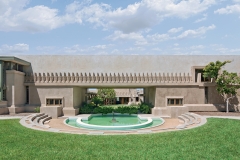 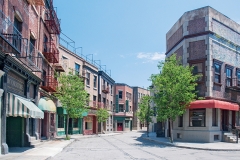 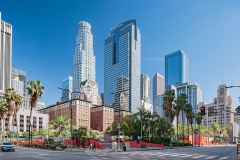 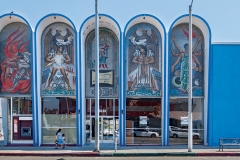 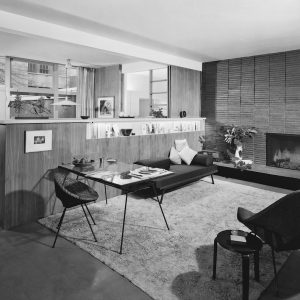 Six years of perseverance paid off for George Smart. The executive director of the nonprofit group USModernist, was curious...