A bear bellies up to the bar for a beer in an Old West saloon.

A lone wolf saunters down the same bar, staring down the camera.

These are two of 17 images about to be mounted in an exhibition of David Yarrow’s photography at WRJ Design in – appropriately enough – Jackson Hole, Wyo. They’ve partnered with Visions West Contemporary to introduce Yarrow’s internationally acclaimed photography for the first time to the Rocky Mountain West.

“There’s a connection between his approach to art and my approach to design,” says WRJ owner and CEO Rush Jenkins. “He uses animals that are, in a way, part of a stage set or a theater in an old mining town in Montana – there’s a whimsical component.”

WRJ has a history of designing exhibitions, including more than 40 for Sotheby’s in New York. WRJ’s presentation of Yarrow’s “The Most Amazing View” will transform its downtown Jackson showroom, pairing photographs with carefully selected furniture, fabrics and lighting to showcase Yarrow’s work and show how such dynamic large-scale pieces can be incorporated into interiors.

“He captures the emotional depth that we capture with our designs for interiors, gardens or objects that we bring to our current designs,” Jenkins says. “He’s captured some of the context of history and animals of the West in an emotional and provocative way.”

The Scottish-born Yarrow is renowned for his surprising images of the beauty of remote landscapes, cultures and endangered animals. The works presented at the WRJ showroom include a storytelling series of wolves, bears and mountain lions, some based on photographs Yarrow made in Montana ghost towns.

“They’re in an Old West town and are visually provocative, dramatic and emotional,” Jenkins says. “He captures an intensity that you would see with the animals, with the calm of the everyday life of a bygone era – characters are dressed in vintage clothing for a western feel.”

In the background, people are playing cards and shooting pool – and paying no attention whatsoever to the 300-pound grizzly hunkered up to the bar, an intense eye on the draft soon to be served. 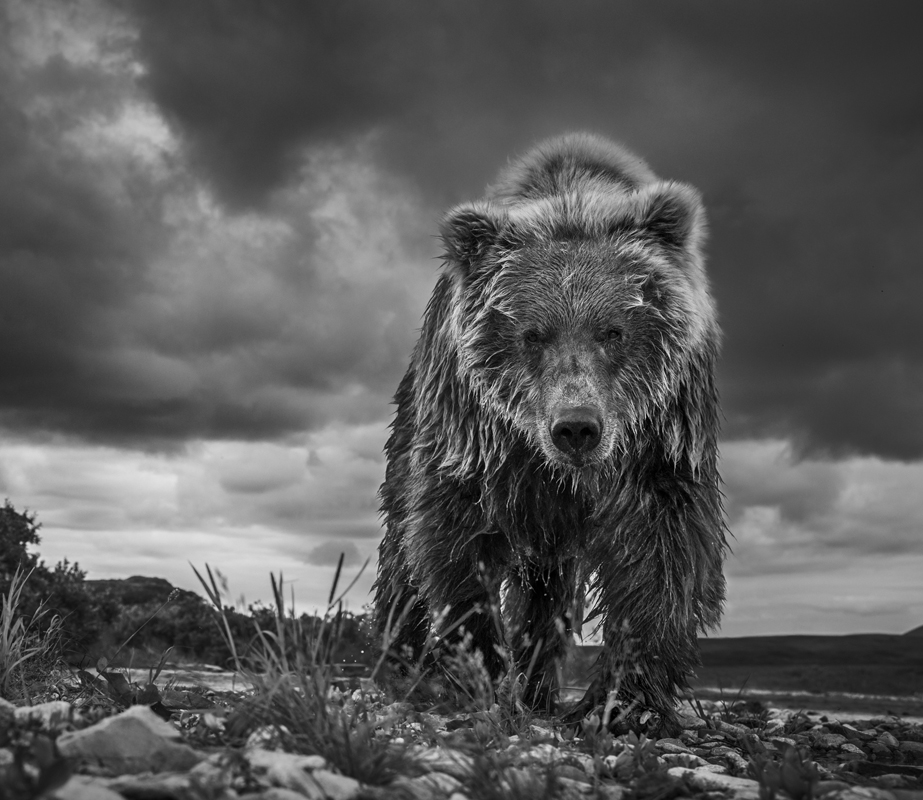 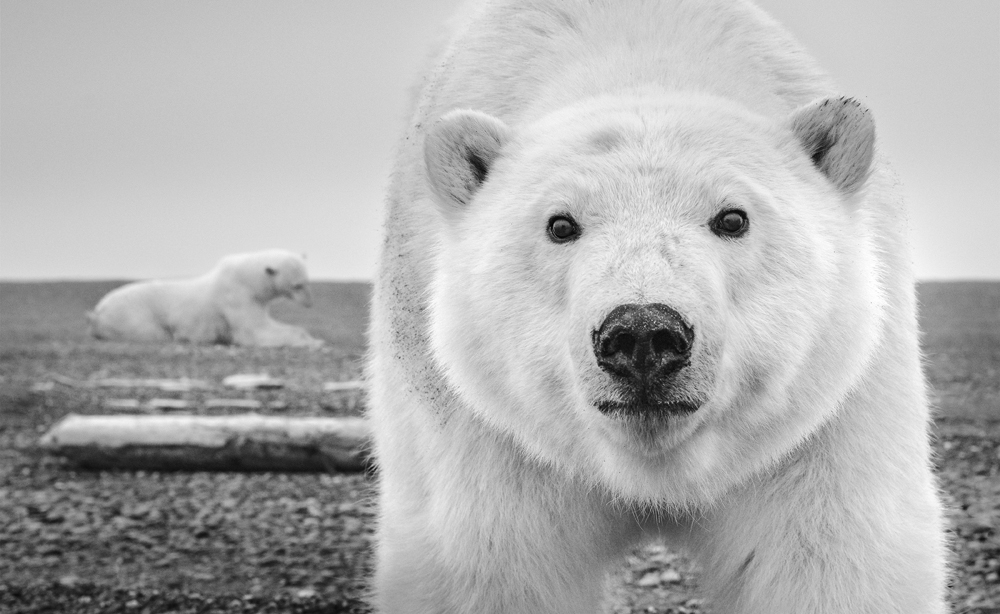 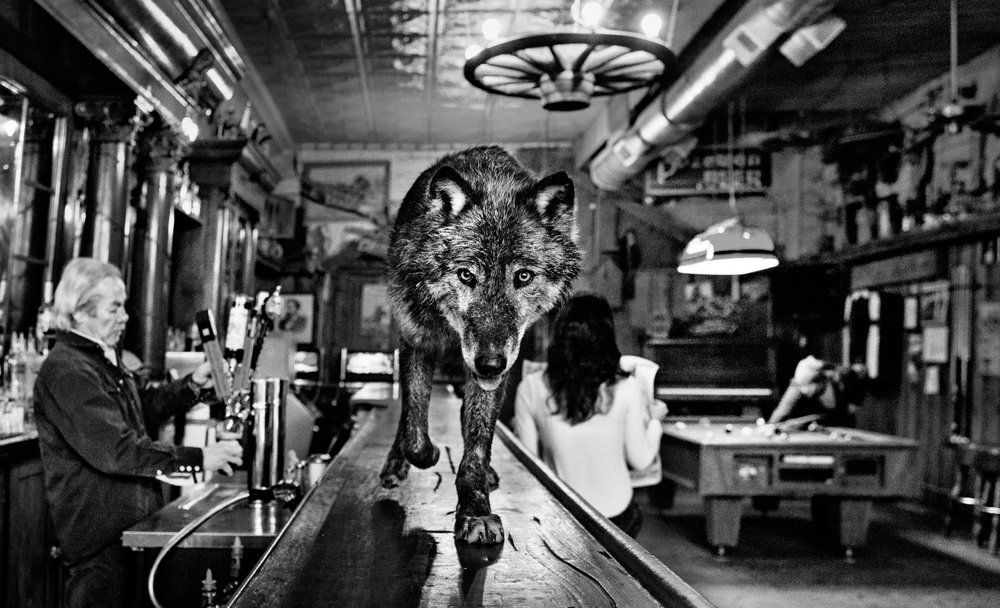 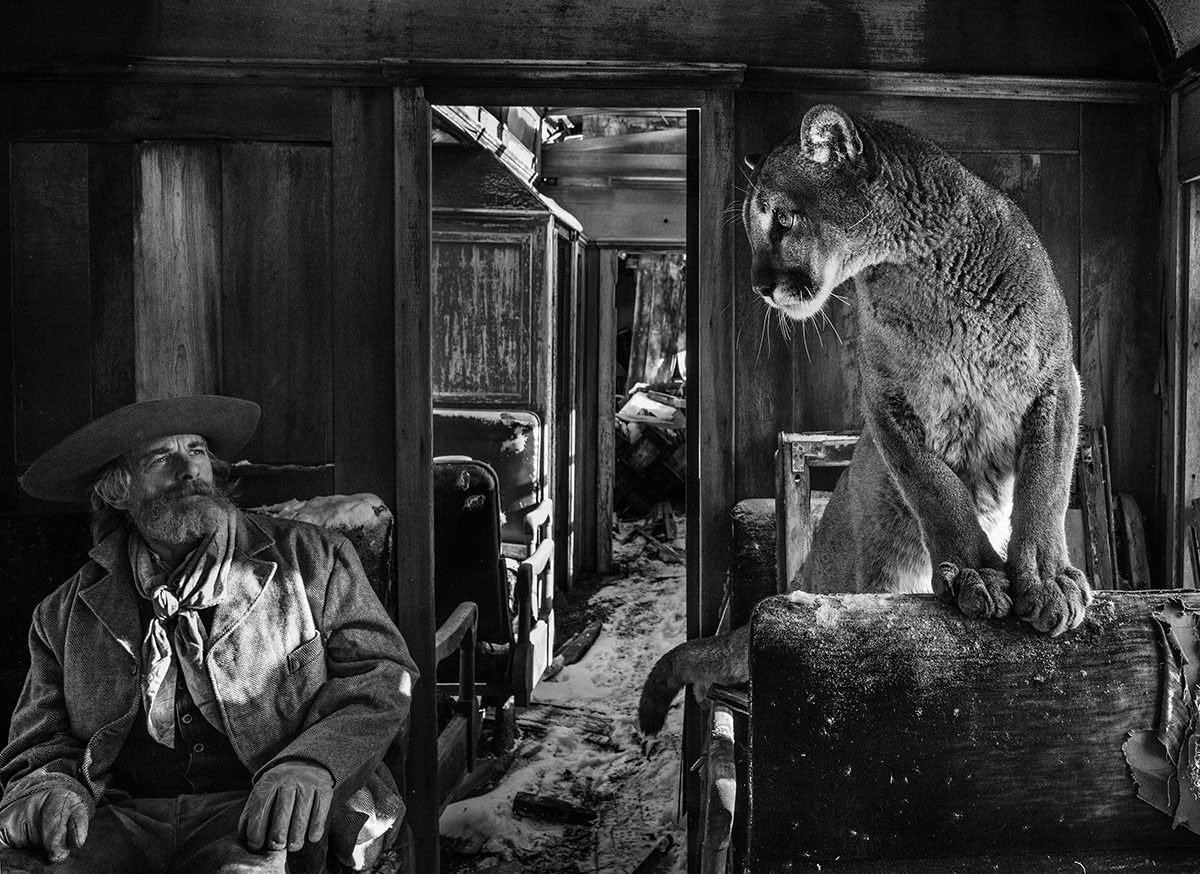 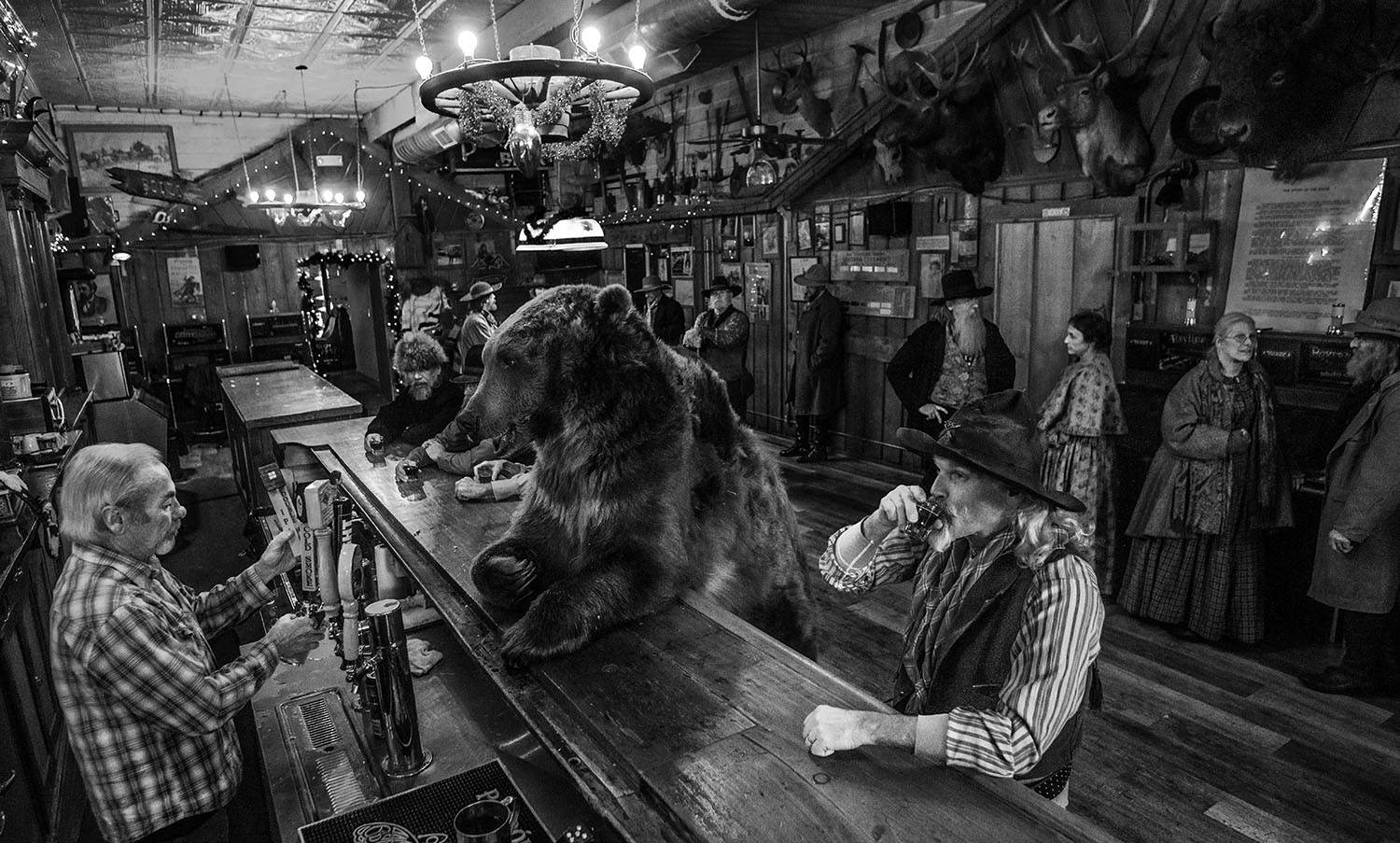 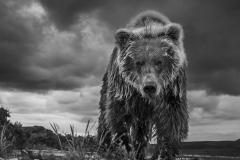 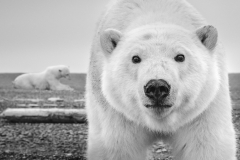 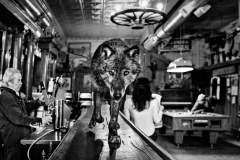 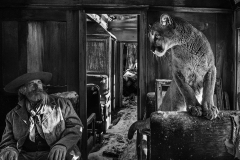 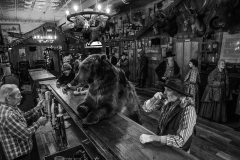 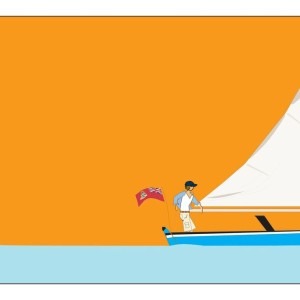 As if life on Grand Cayman weren't approaching a level of perfection already, the artist known as Dready strives daily to make...