Tuca Vieira is a native of Sao Paolo, Brazil and a former photojournalist for ten years on Folha de Sao Paulo, the nation’s largest newspaper.  In 2009, in need of a break, he headed for Europe and landed in Berlin, staying to photograph the city for three months.

“It was fascinating to be in a place like that – for a Brazilian it has so much history,” he said.  “In the same day, you can see a skyscraper, the Soviet Memorial and the Tierpark Berlin.”

But it’s a city of ghosts, too, and that’s what he decided to photograph with his Canon 5D.  At night.  Without a flash – taking advantage only of available light and an architectural lens in a vertical format.

“I see myself having to make people dream, imagine and think with my photographs,” he said.  “It has to do with beauty – you realize how interesting a strange city can be.  I want people to look carefully at what’s around them.”

He traveled the city by bike during his time there, looking for the uncommon sites to photograph, focusing his lens in particular on wind tunnels and other experimental structures from the 1920s and ‘30s at the University of Berlin.

His favorite area was Treptower Park, along the river Spree, built in 1949 to commemorate the 20,000 Soviet soldiers who died in the battle of Berlin.  “It was fascinating – there was so much drama in that place,” he said.  “I felt I had to shoot it, that I had to possess it, that I had to have this place.”

His technique involved two separate shots combined, using a 24 mm “tilt and shift” lense, merging one onto the other.  “It gives a bigger file, with more information,” he said.  “I’m not a big fan of digital photography, but with digital you can feel the colors of the night much better.”

An exhibit of 12 of his Berlin photographs, curated by Ilana Bessler, will be on display at 1500 Gallery at 511 West 25th in West Chelsea, beginning Wednesday, March 30. 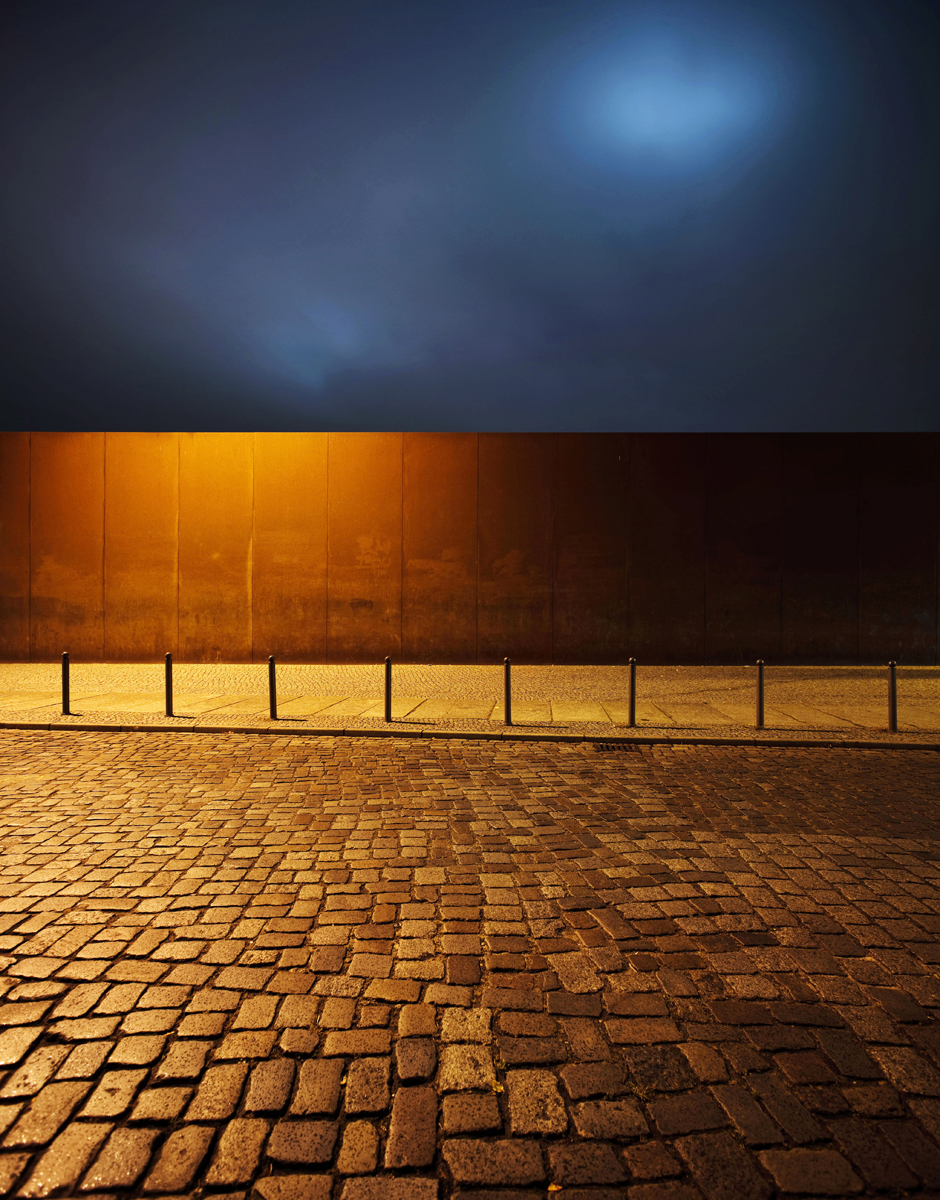 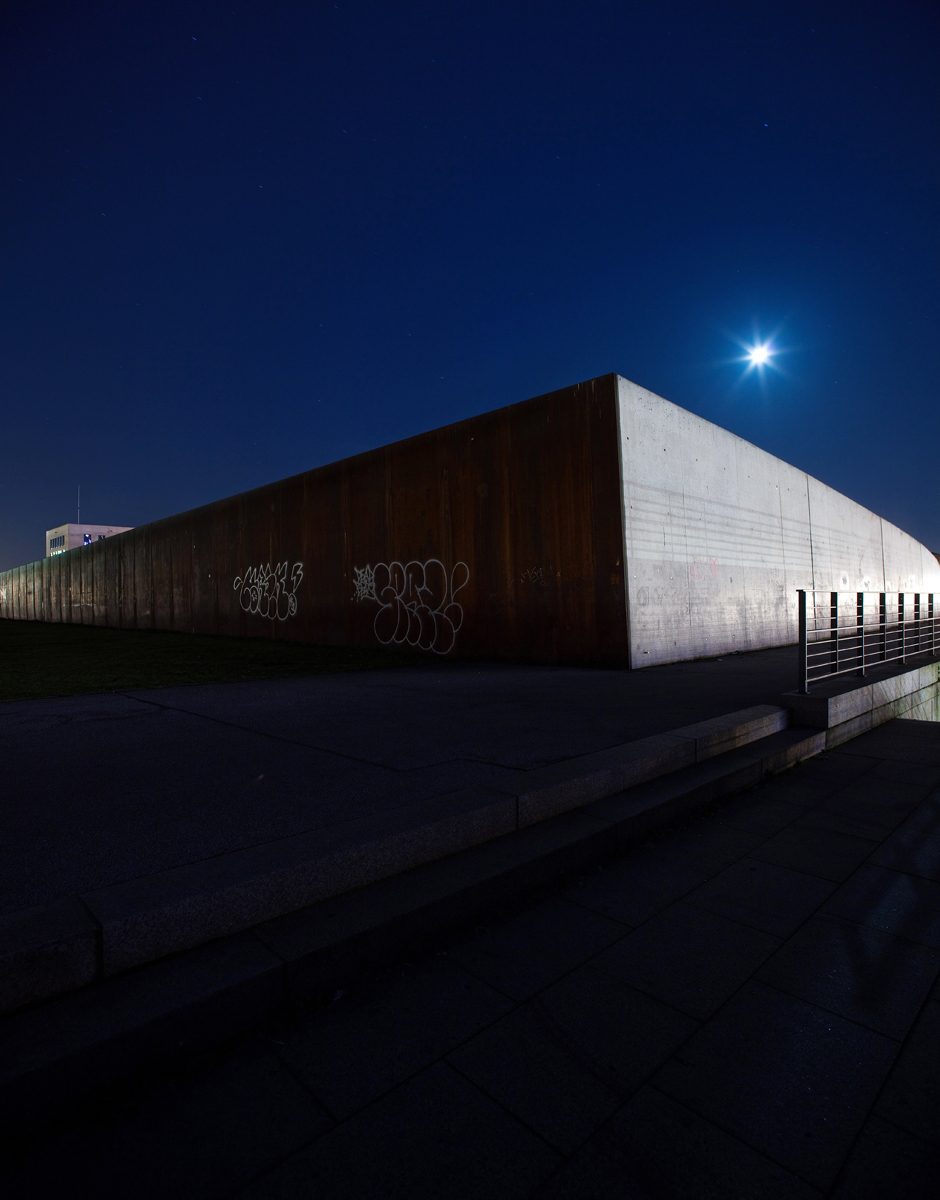 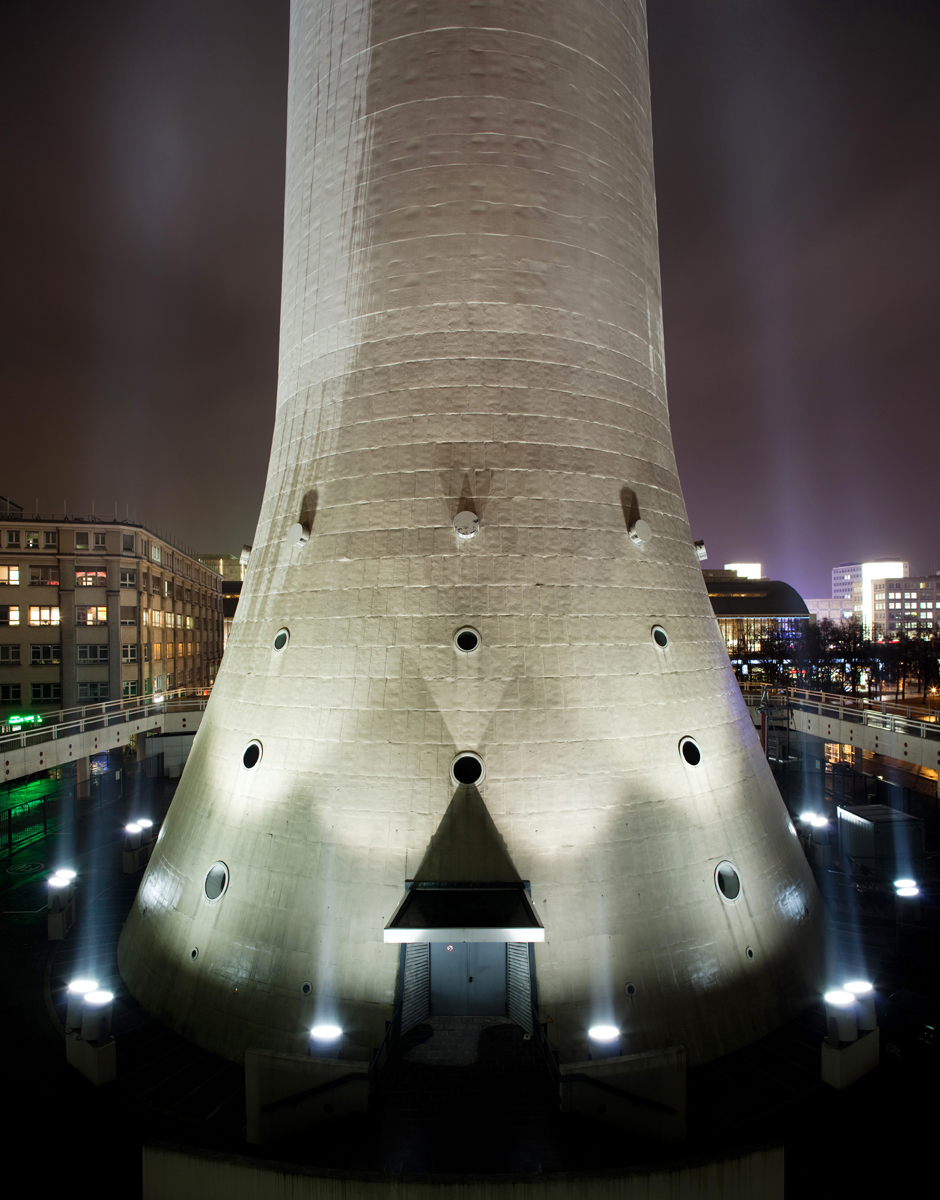 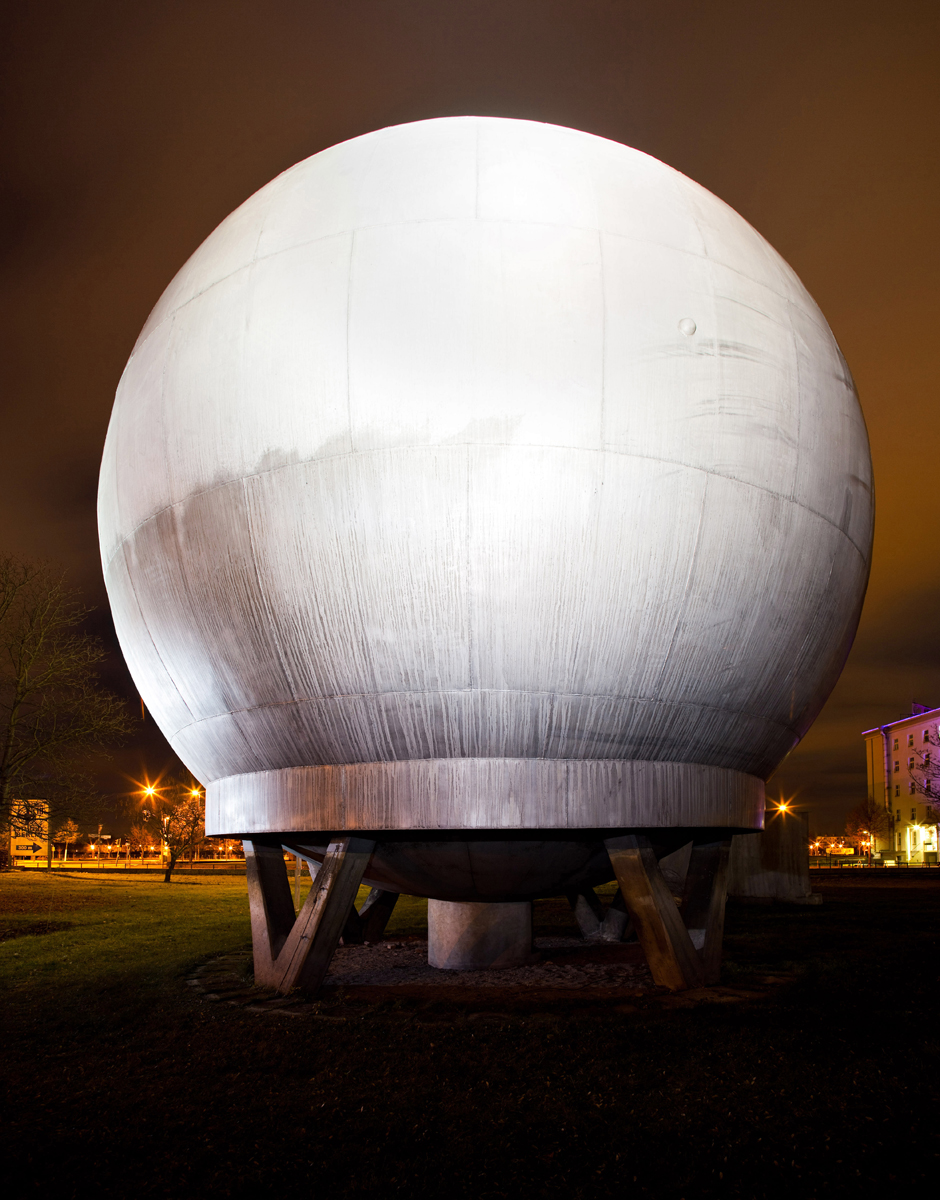 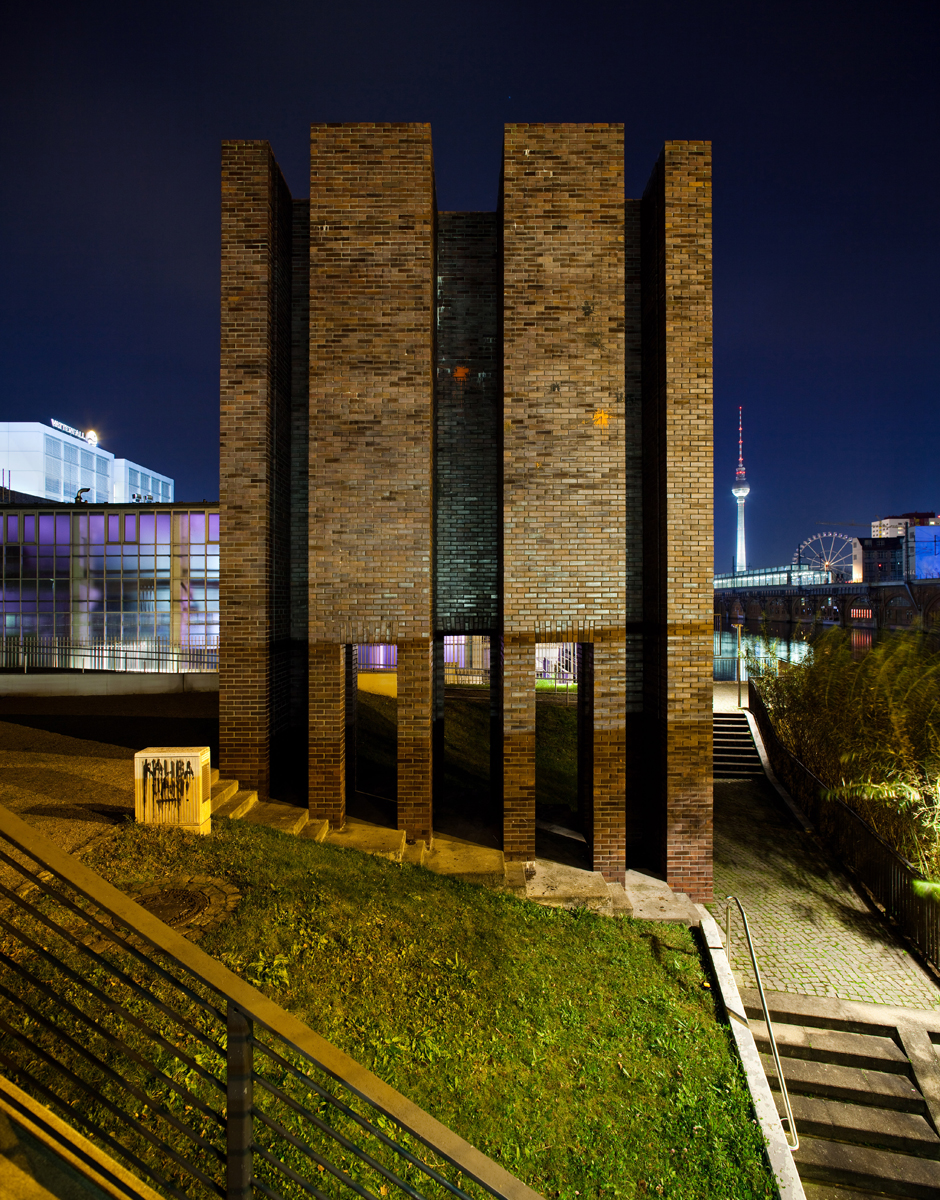 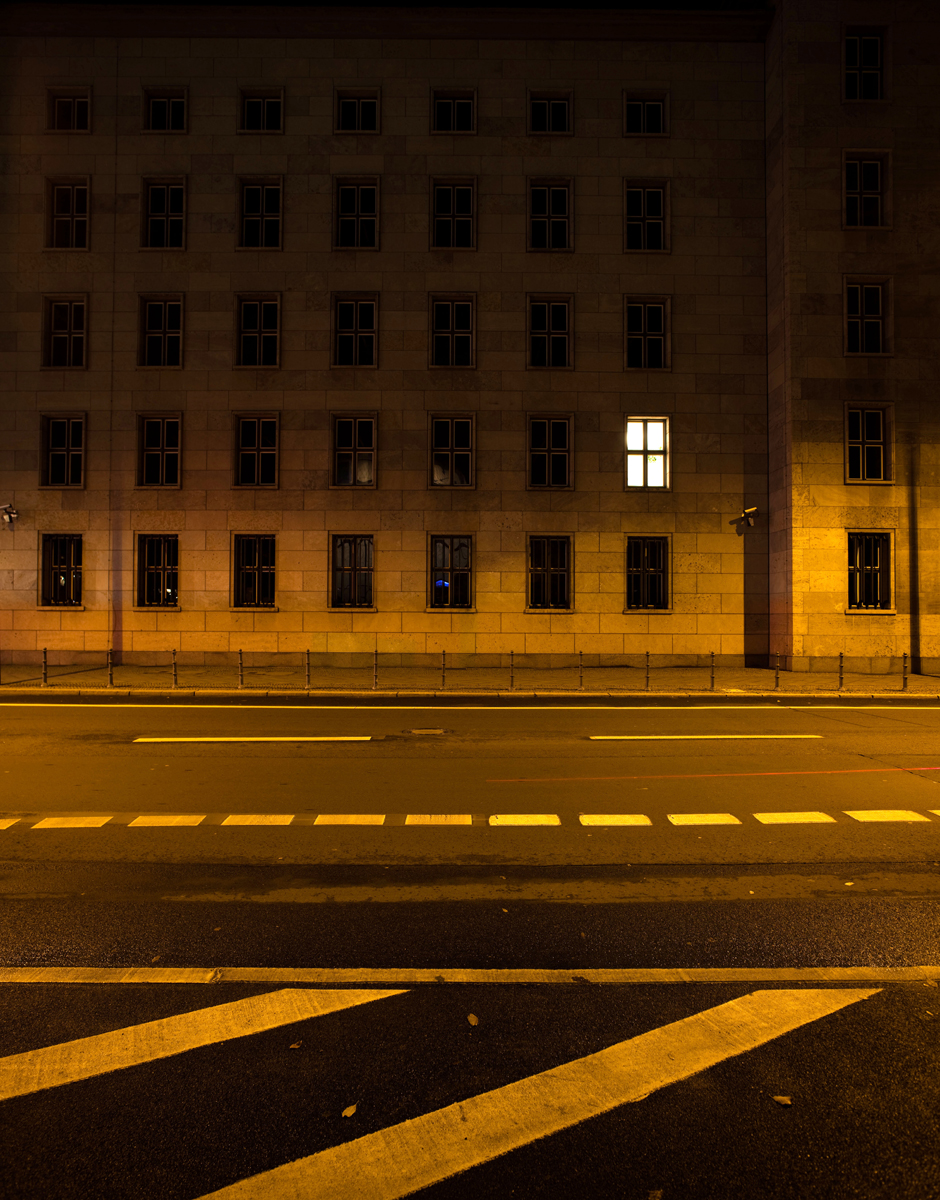 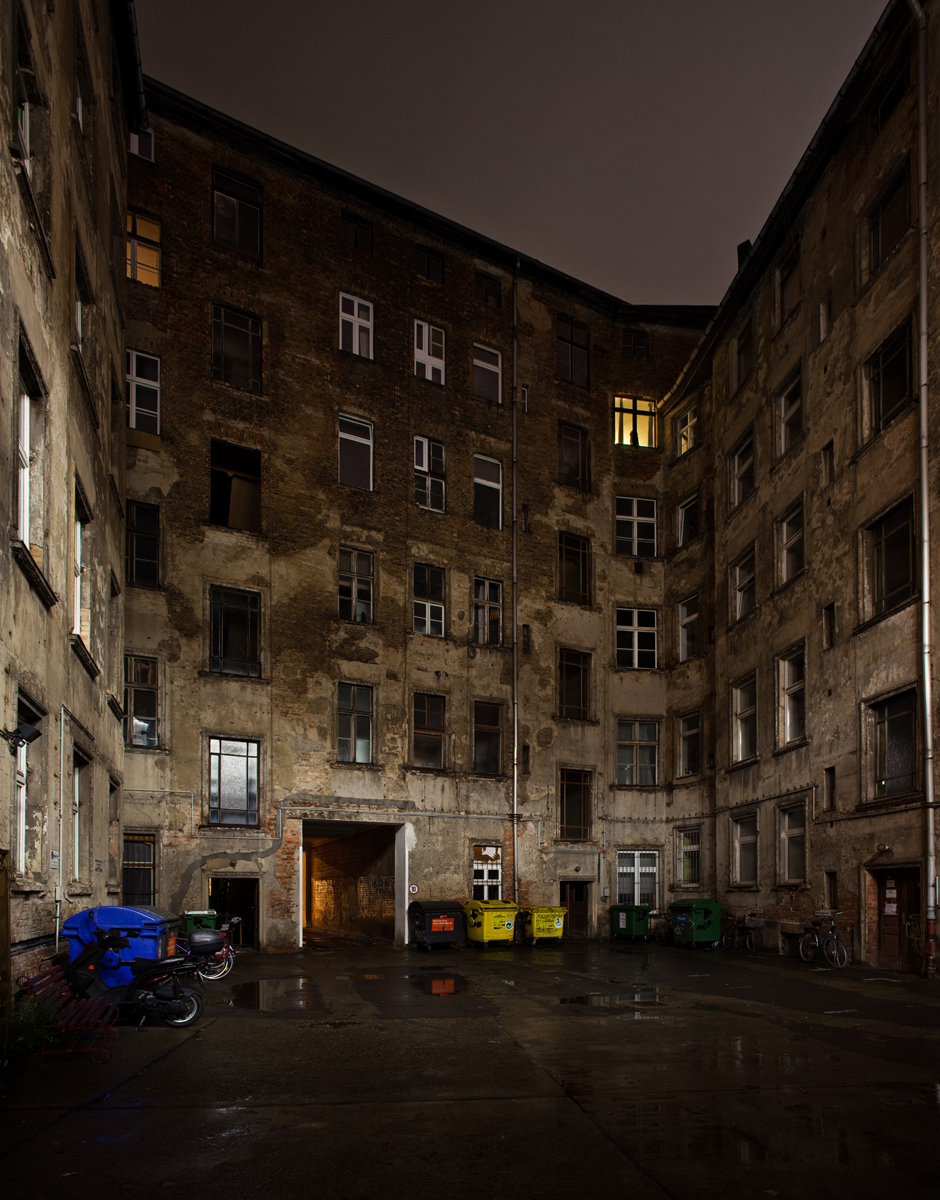 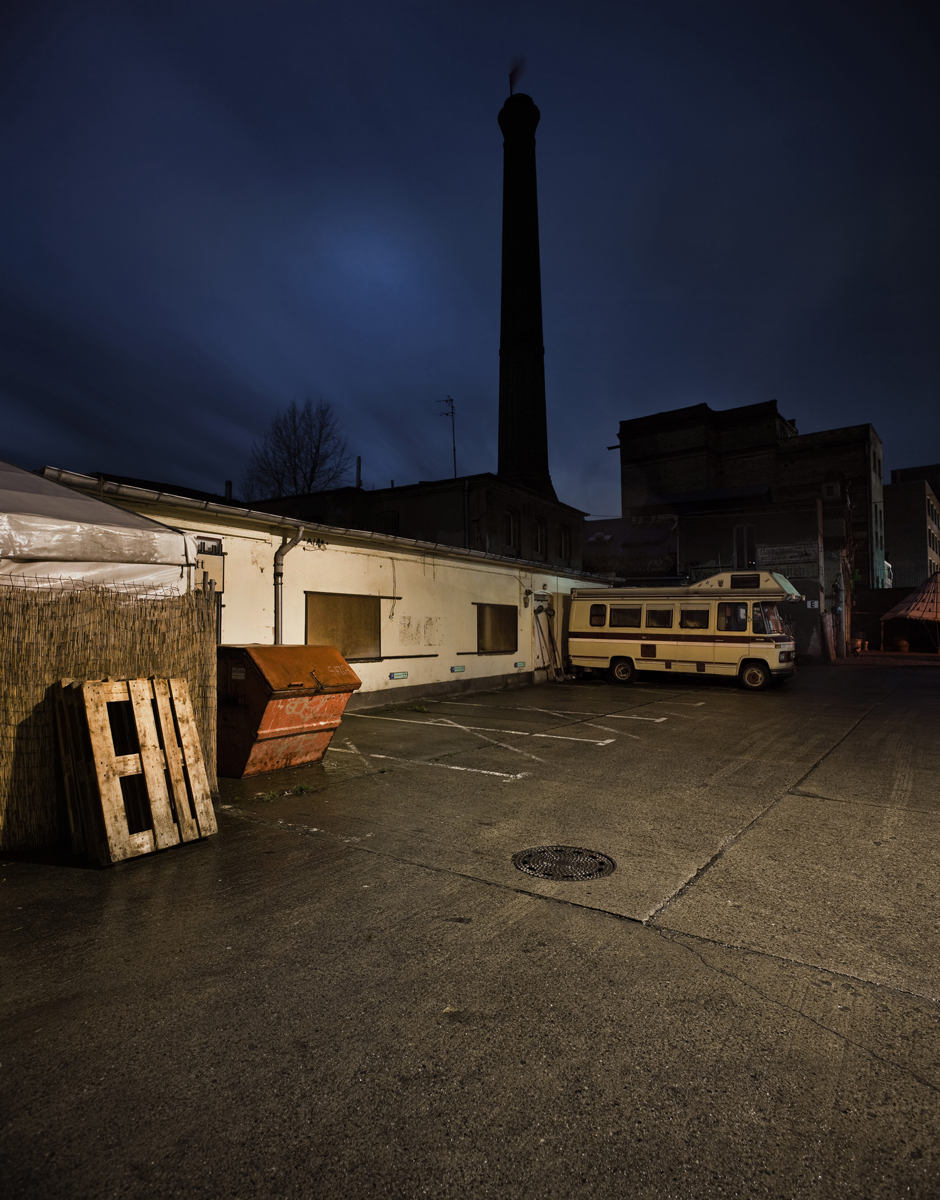 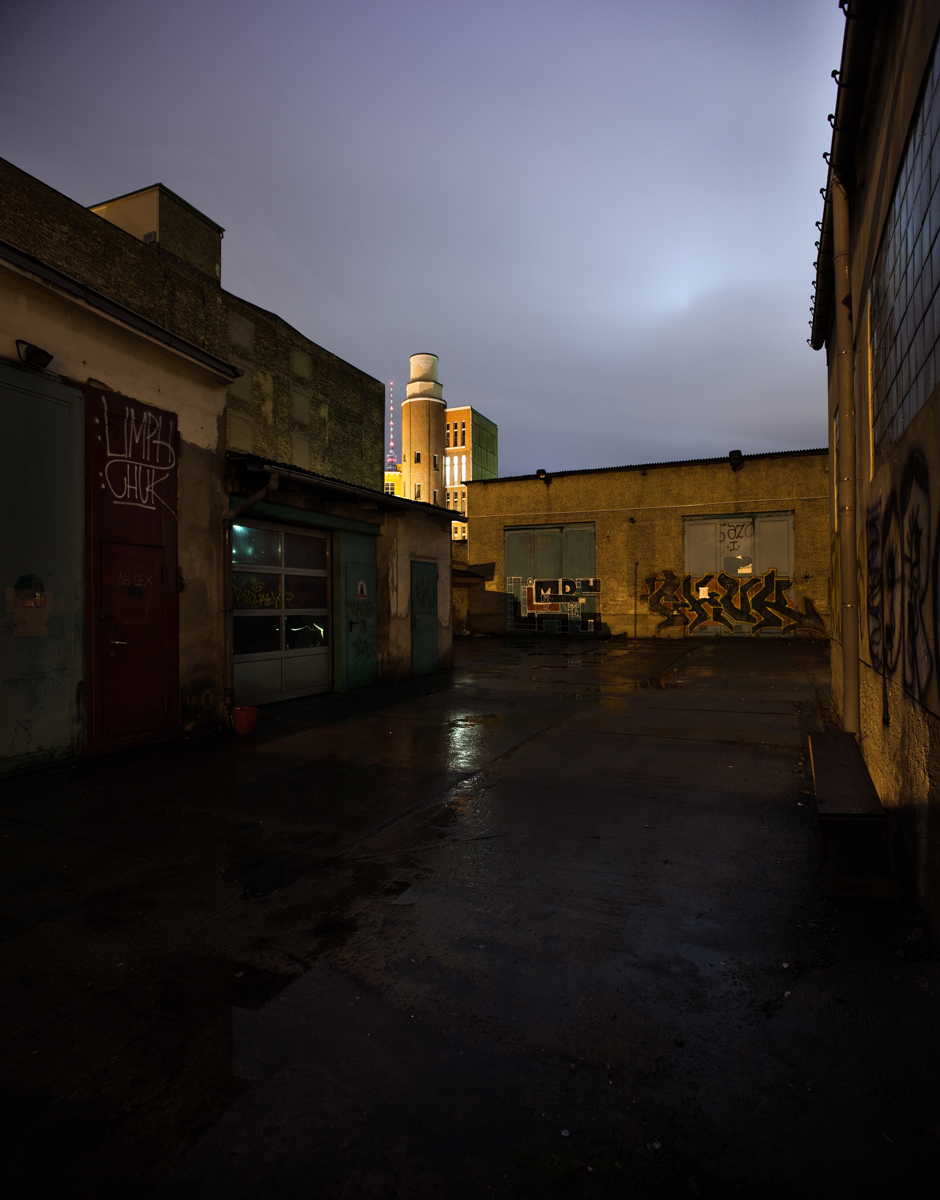 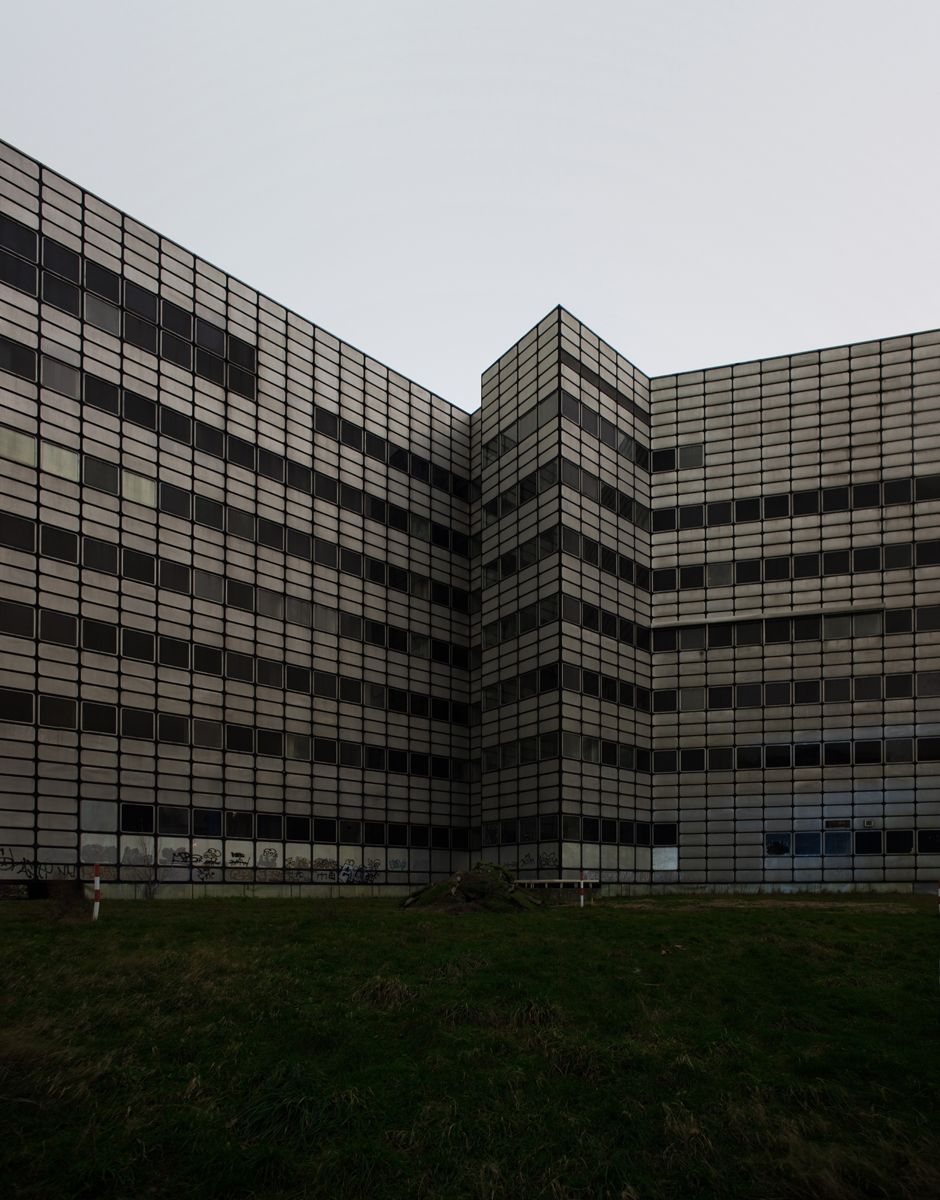 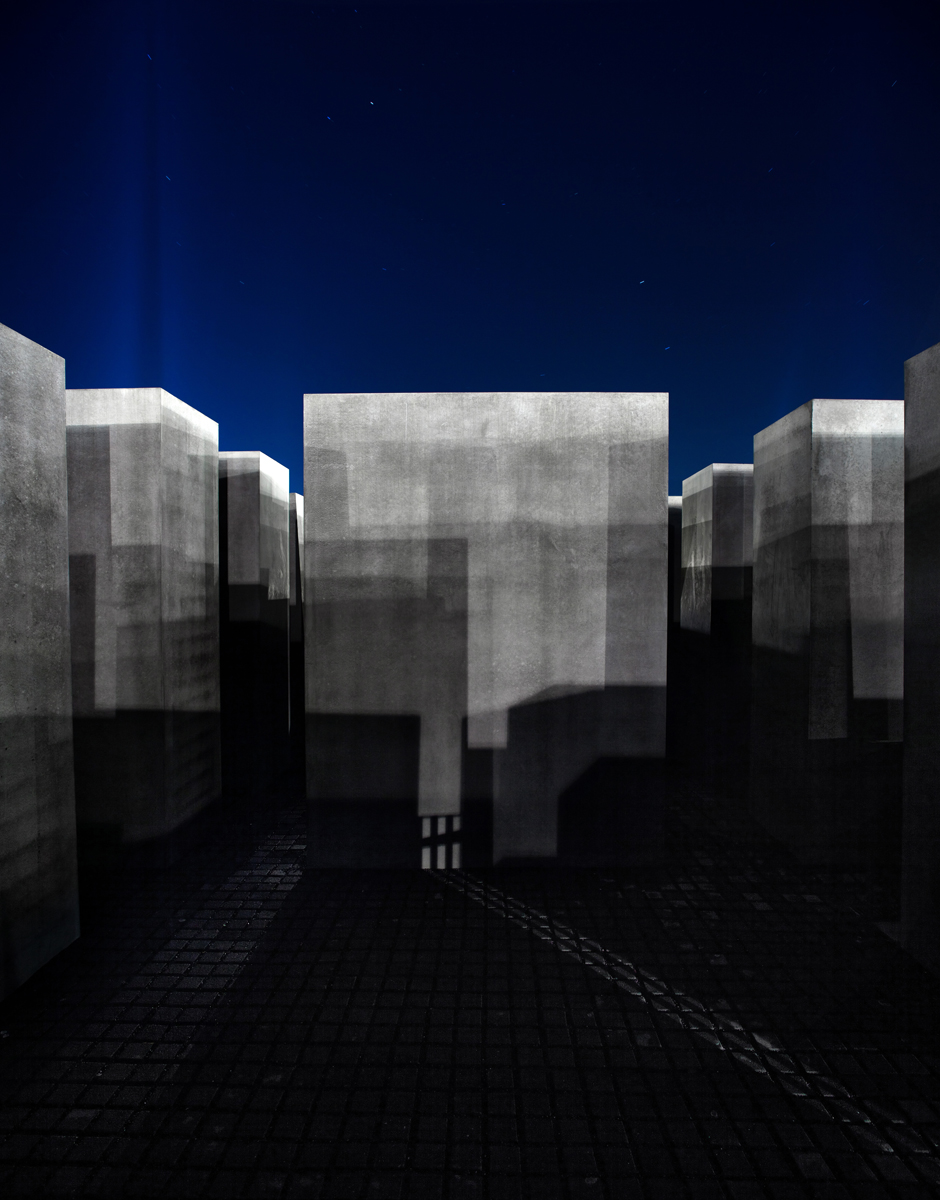 On the northern tip of Bainbridge Island in Washington State, a 35-minute ferry ride from Seattle, lies Bloedel Reserve,...