Brian Rose is an architectural photographer and a resident of Williamsburg in Brooklyn.

He’s also a Virginian whose roots reach back to Jamestown in 1652.

So when he learned about the toppling of the Jefferson Davis statue on Monument Avenue in Richmond on July 11, he made a spur-of-the-moment decision:

He’d rent a car, drive to the former capital of the Confederacy, and photograph the remaining monuments to the Lost Cause, erected during the late 19th and early 20th centuries. After the death of George Floyd, Black Lives Matter protestors and the city itself were intent on bringing down the remaining monuments to J.E.B. Stuart, Stonewall Jackson, and Matthew Fontaine Maury. And they succeeded.

The tallest – to Confederate General Robert E. Lee – is owned by the state and still stands while legal issues are hashed out.

But they’re all symbols of a mindset that’s no longer credible. “The statues were erected after the Civil War, in a period of denial,” Rose says. “It certainly felt like this was an historic moment and needed to be documented.”

Rose had been in Berlin in 1989 when the wall there came down, and photographed it. Richmond, he thought, was on the cusp of the same kind of change. “There was a short moment when they took down the wall, before it moved into another period,” he says. “And this was similar.”

The graffiti-strewn, Beaux Arts pedestals are all that remain of the majority of the statues, with the exception of Jeff Davis’s. High atop its column shaft, a lone female figure known as the ‘Vindicatrix’ points toward the heavens. Created by Richmond sculptor Edward Valentine, she is the apotheosis of the “God Will Vindicate” mythology perpetuated by the United Daughters of the Confederacy.

The UDC was responsible for raising money to build the monuments, along with propagandizing and rewriting textbooks about the South’s defeat in the Civil War.

Their Lost Cause myths now exploded, their monuments’ time has come and gone too, though Rose is ambivalent on the subject. “I’m sympathetic to the desire to remove these things, but I d almost like to see these symbols of evil remain in the center of Richmond, because removing them doesn’t remove the root cause,” he says.

He’s publishing a 64-page book on the subject, with 35 of his own photographs and five vintage prints. The text is pulled from accounts in both African American and white newspapers from the time the statues were unveiled – along with contemporary comments from descendants of Stonewall Jackson.

Rose has initiated a two-tiered Kickstarter campaign to cover the cost of publication. At $20 to $40, it’s reasonable – and either contribution will earn a copy of the book, to be delivered in October.

Those interested will have to hurry, though. The campaign ends at 6 PM on Sunday, September 20. 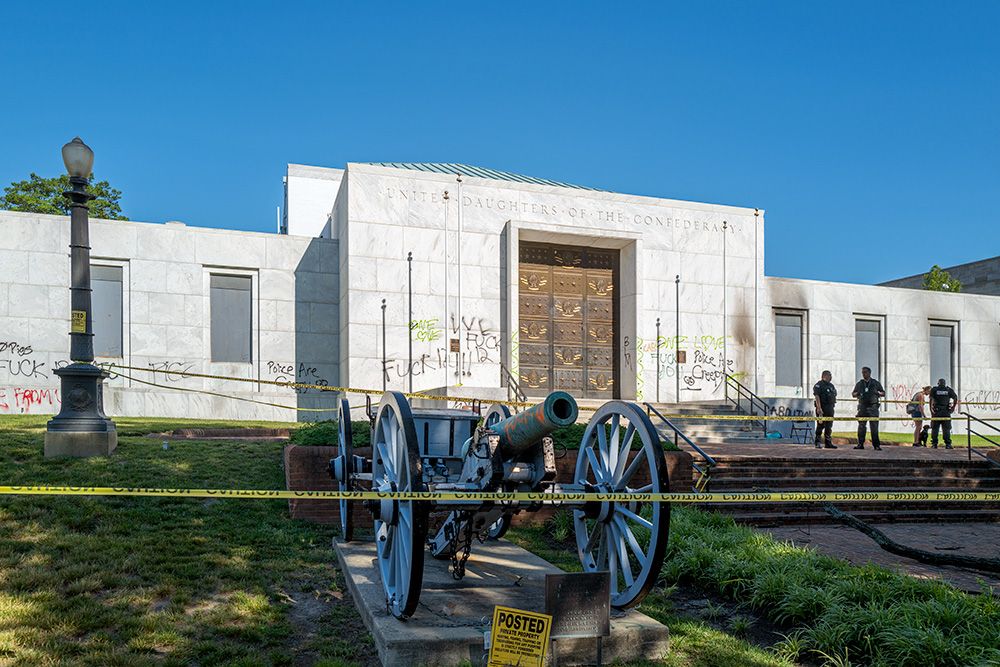 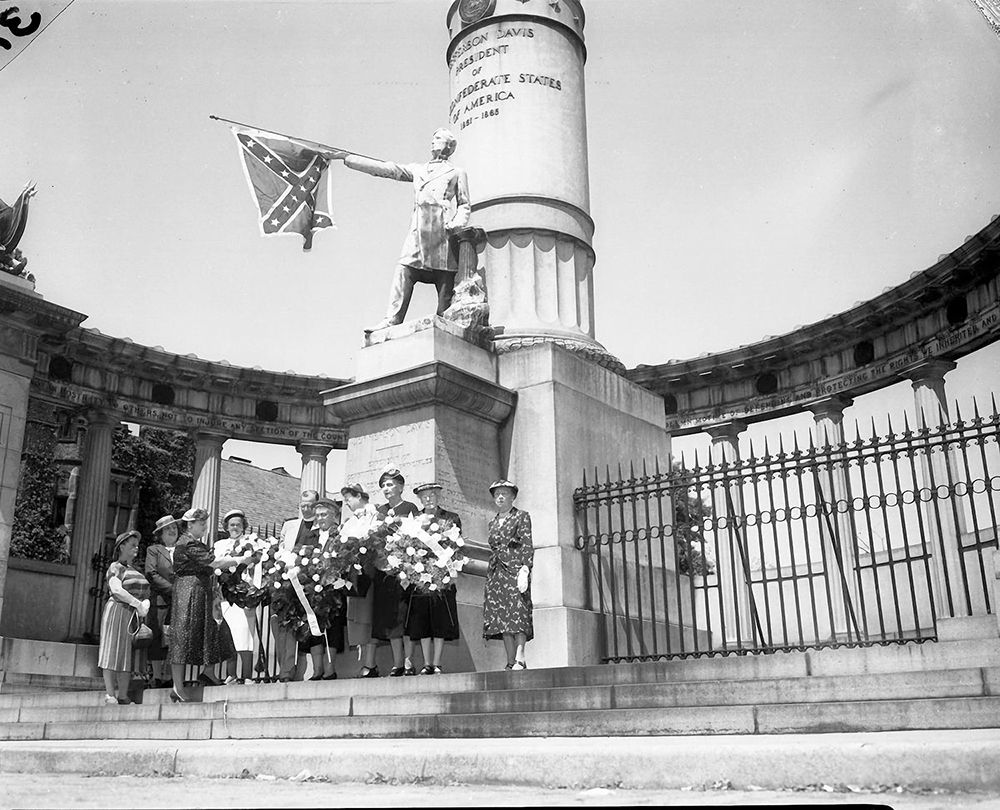 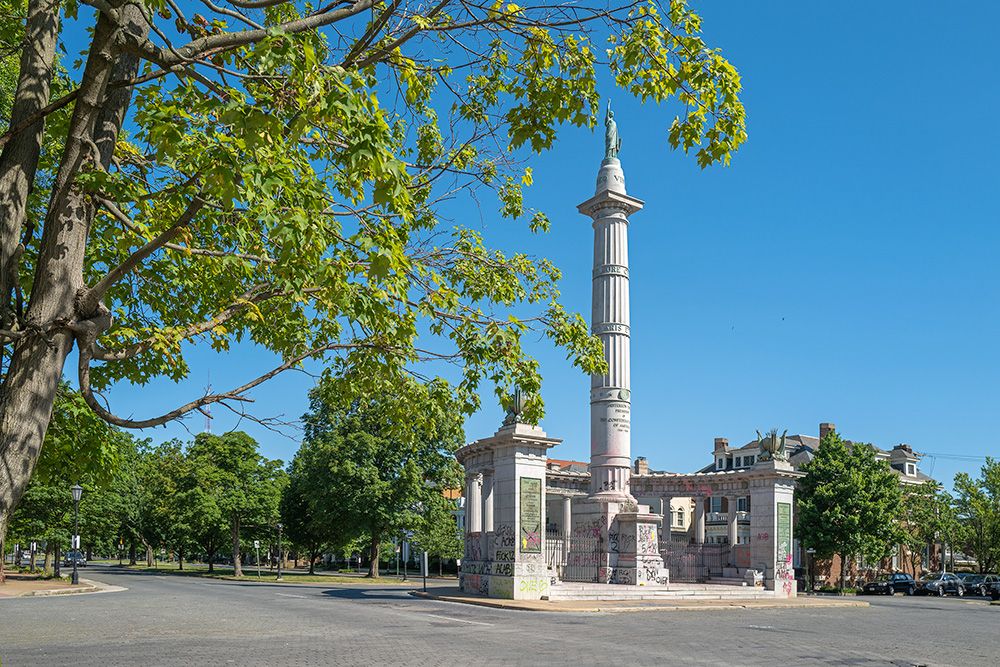 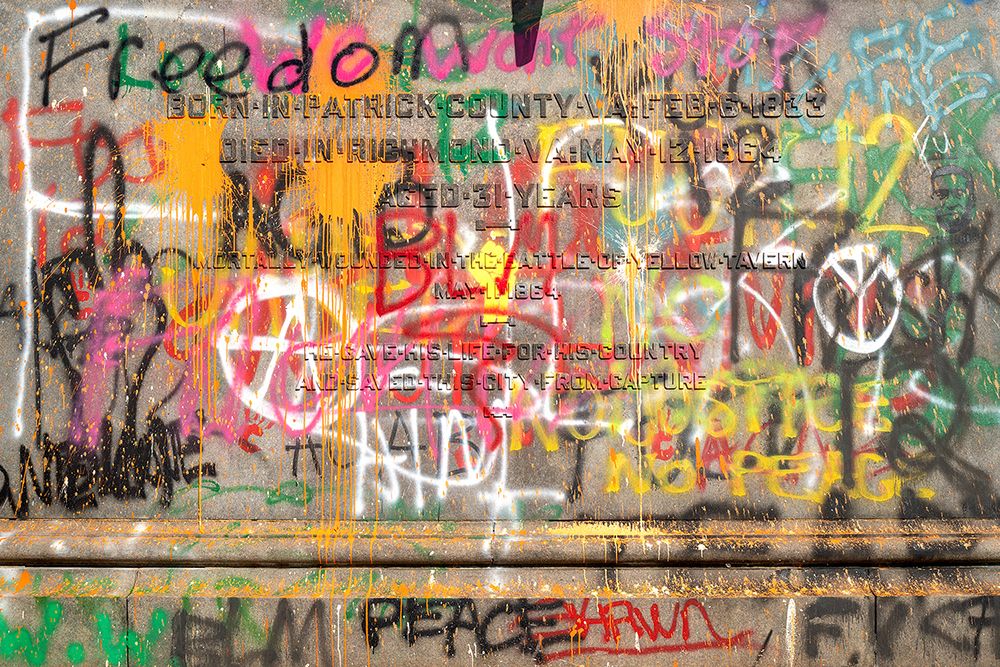 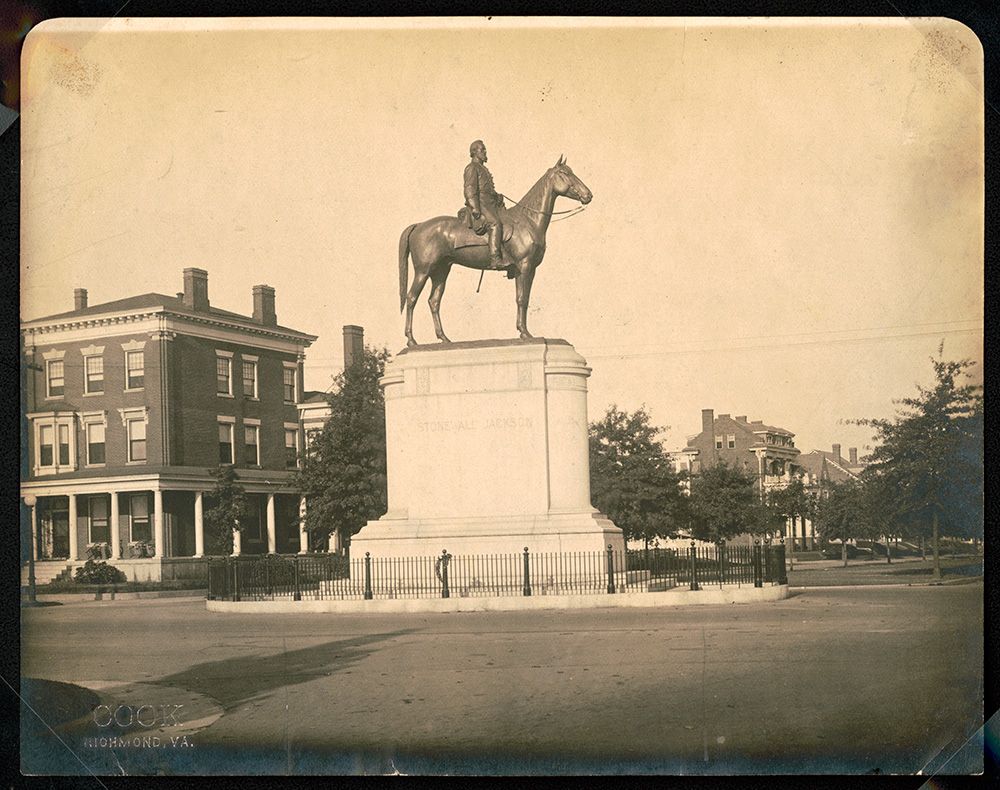 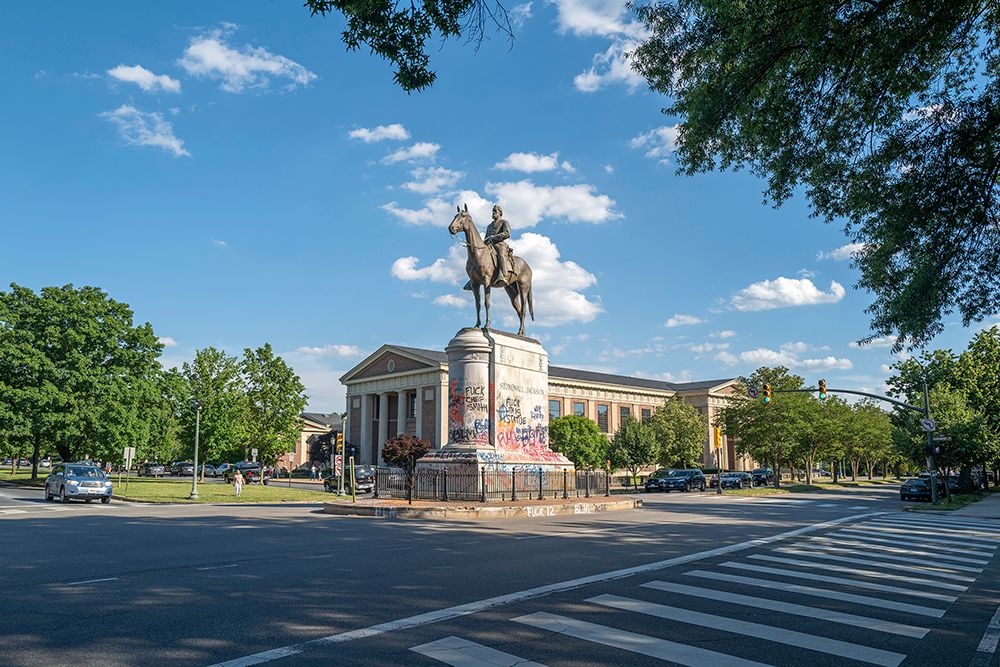 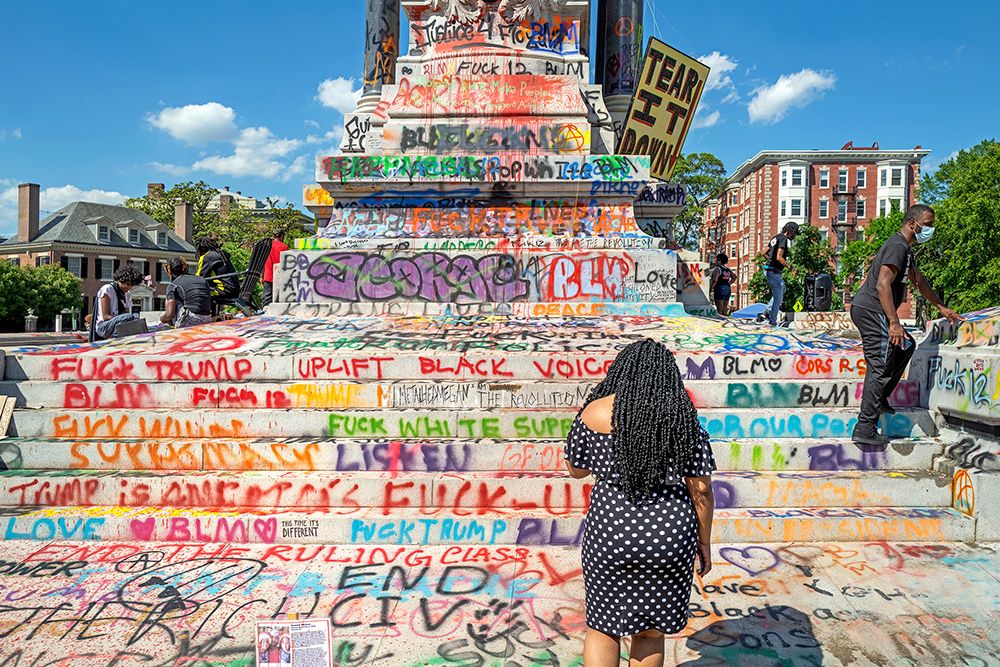 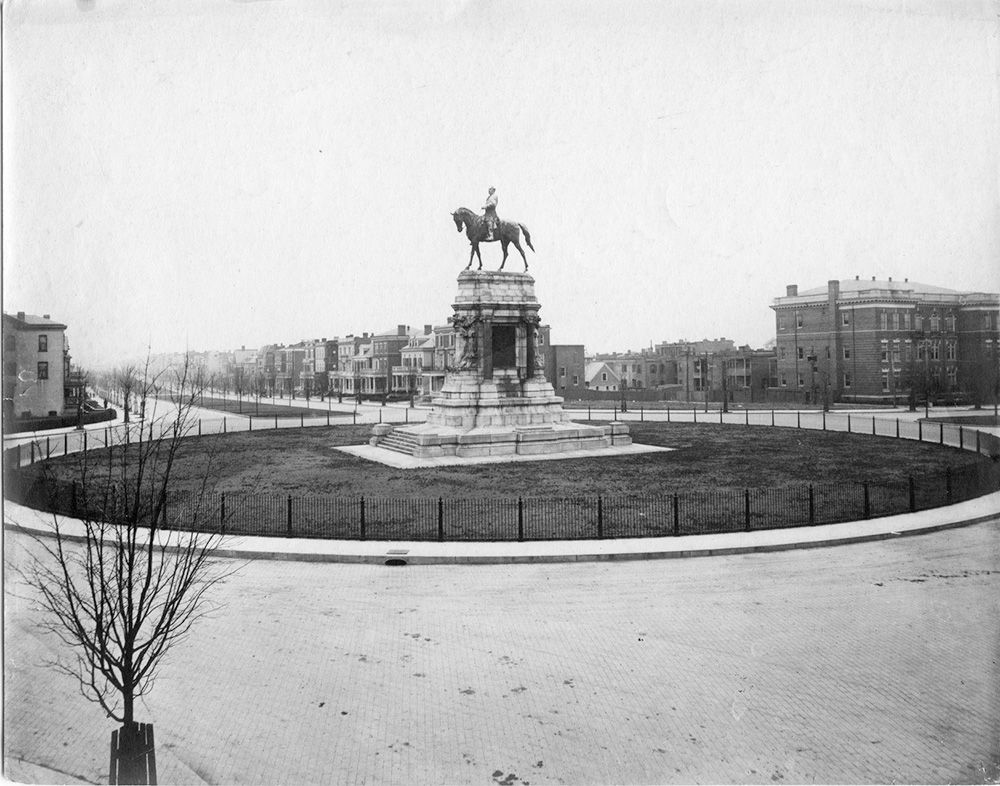 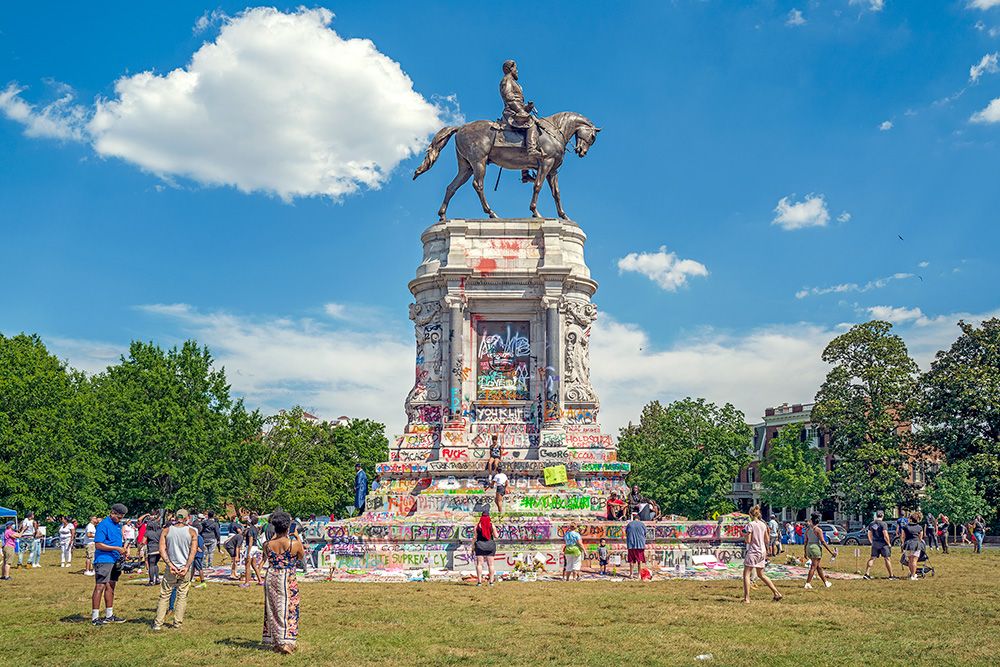 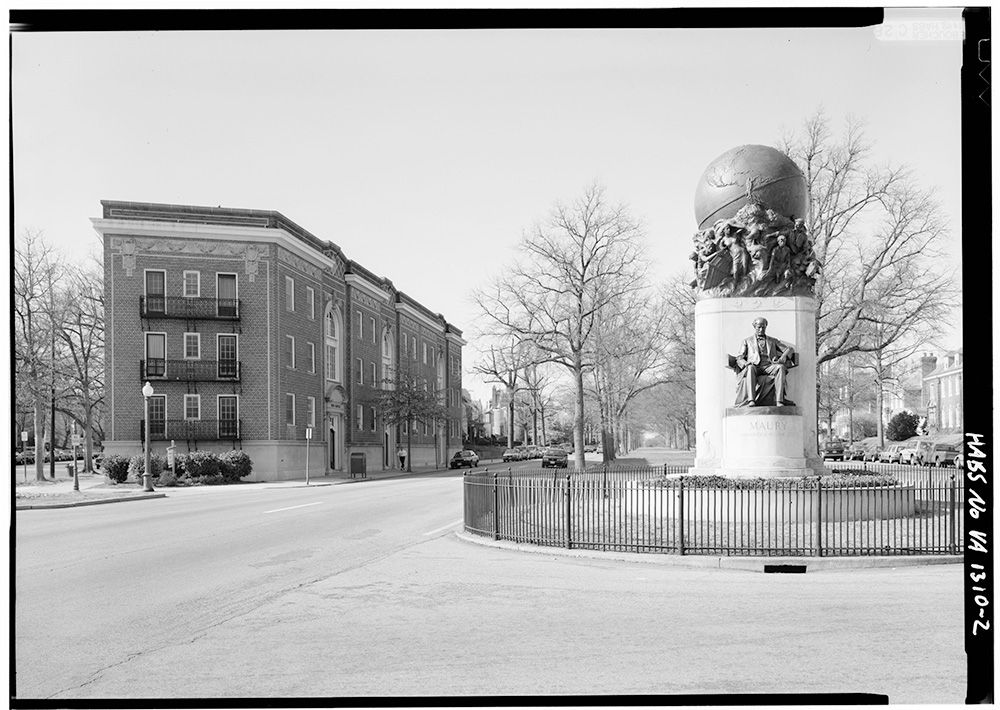 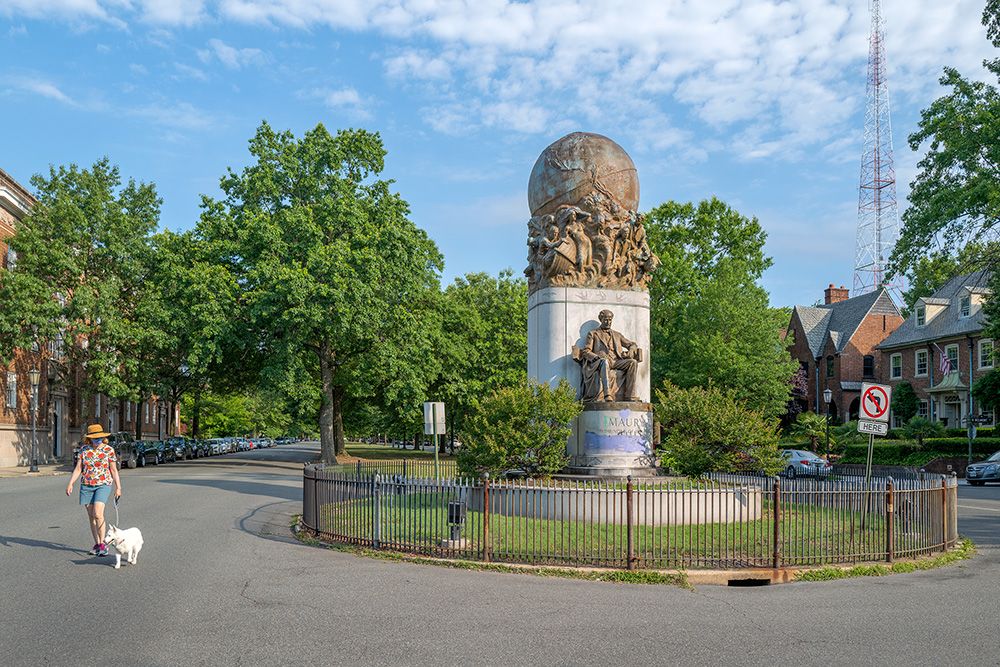 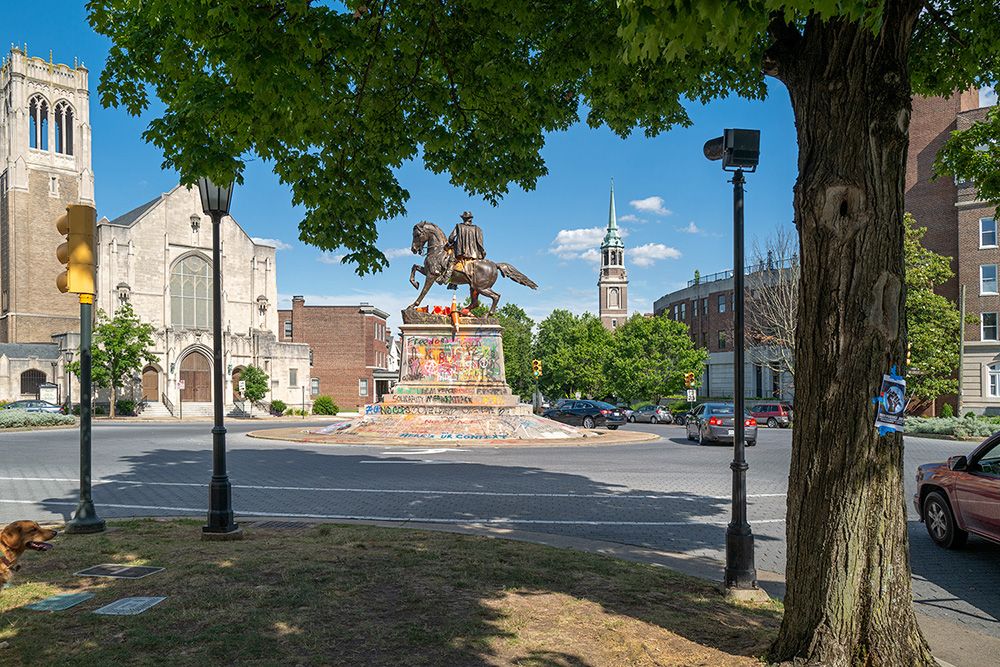 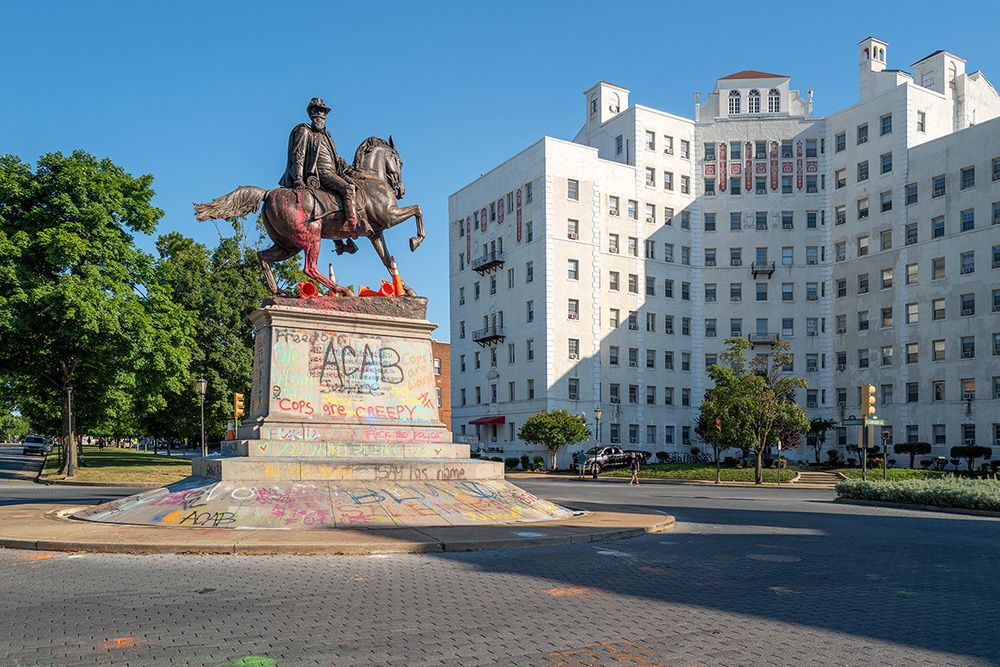 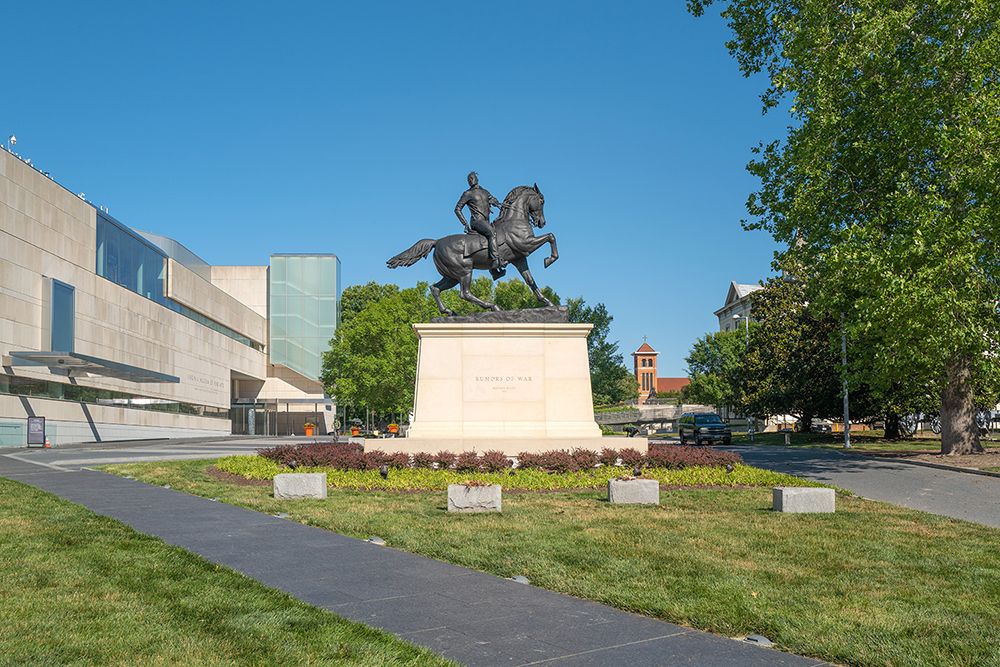 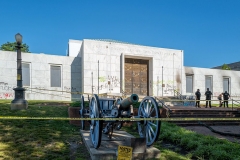 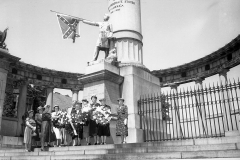 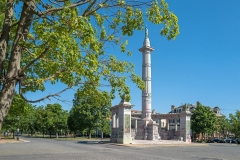 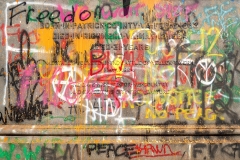 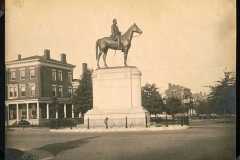 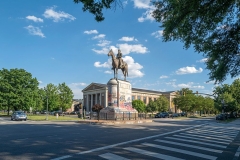 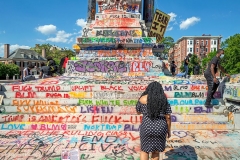 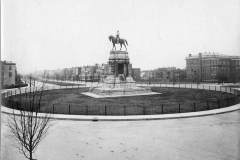 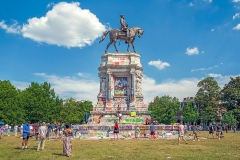 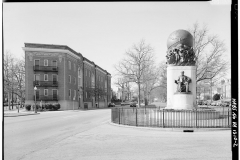 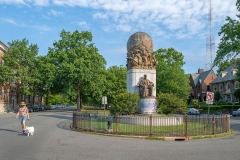 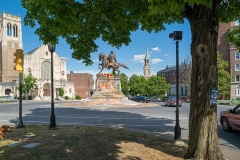 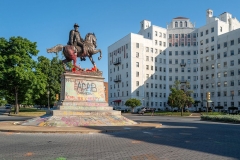 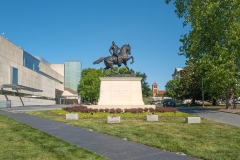 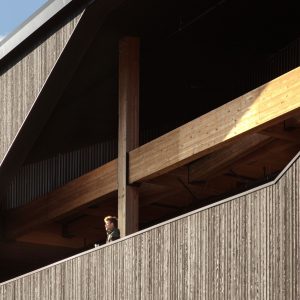 Hood River in Oregon is undergoing a cultural shift. The town is home to 7,000 souls. An hour from Portland, it’s also...