Though he was educated in Brazil where opaque concrete forms by Oscar Niemeyer and Le Corbusier rule the day, photographer Paul Clemence says it was the transparency of the Barcelona Pavilion that truly opened his eyes to modern architecture.

“I identified more with that than the prevailing Brazilian modernism,” he says.  “There’s something about the lightness and proportion of Mies that connects to people.”

The American born Clemence attended the School of Architecture at Universidade Federal do Rio de Janeiro.  He’s spent much of his career photographing Mies’s best known buildings, including the Farnsworth House, the Seagram Building and the Barcelona Pavilion.

He believing that the architect was an artist first.  “Architecture served as the installations of his art,” he says. “It was highly conceptual, and with theories based on functional, rational ideas, sometimes we don’t see the expressiveness of it.”

He looks to the Farnsworth House, designed in 1951, for the way its beams connect to pillars, smoothed and sanded until flush, then painted black.  “That, to me, is pure expression,” he says.  “It’s done to give the idea of lightness – it’s a rationalization and an expression of how he saw the world.”

Clemence’s 2006 book on Farnsworth, the only private residence designed by the architect, includes a forward by Dirk Lohan, Mies’s grandson, and features 40 black-and-white and 33 color images of the residence.

Ironically, Clemence spent Mies’s birthday yesterday photographing none of the modernist master’s work, but instead, one of the ornamented structures that Mies was rebelling against with his Seagram Building:  Cass Gilbert’s Woolworth Building, at 233 Broadway in Manhattan.

“Both inspire a sense of awe,” he says.

For more information on Paul Clemence, go to http://www.schifferbooks.com/newschiffer/book_template.php?isbn=0764324438 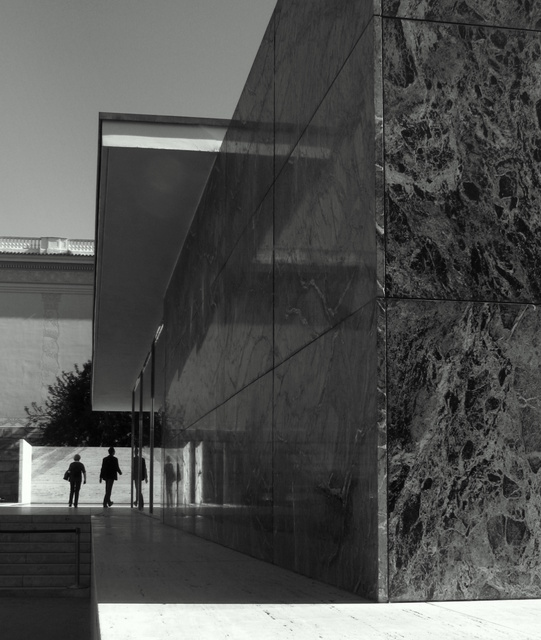 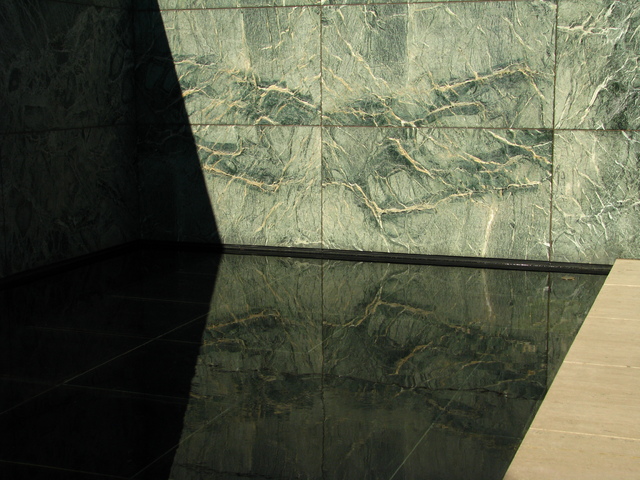 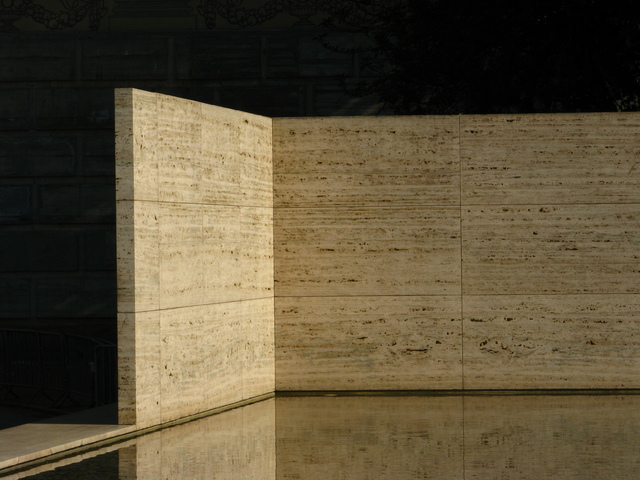 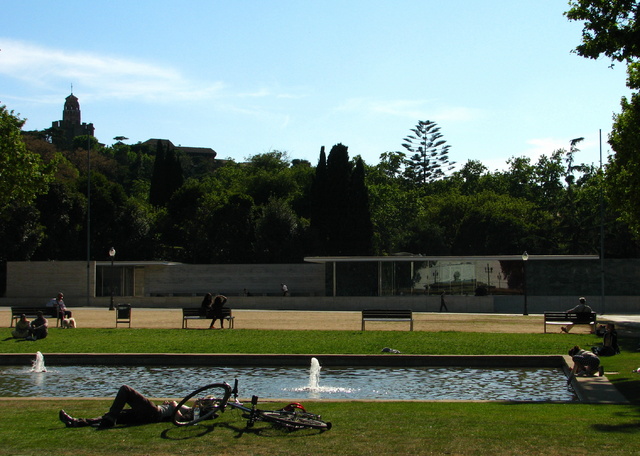 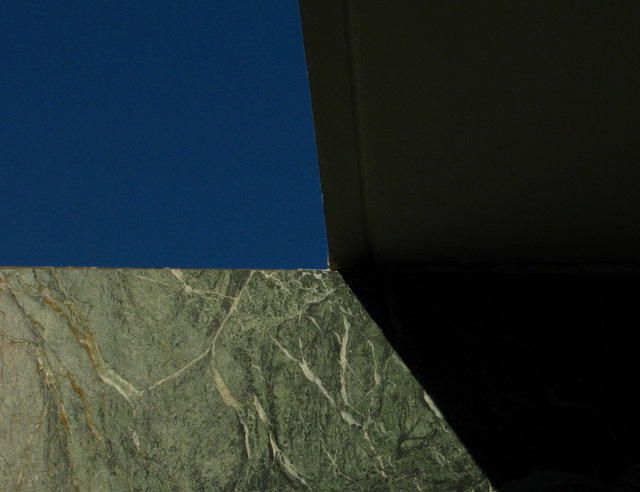 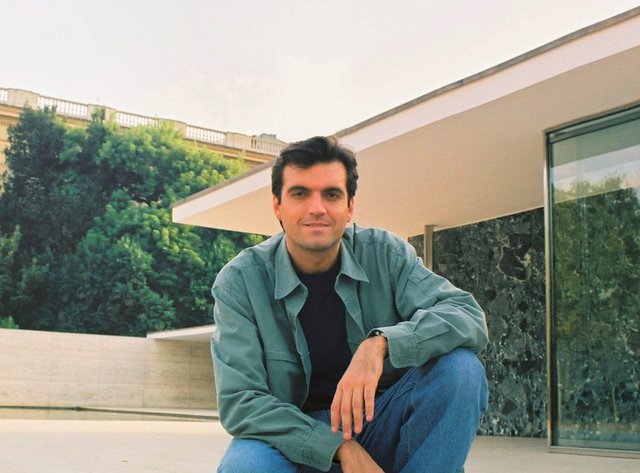 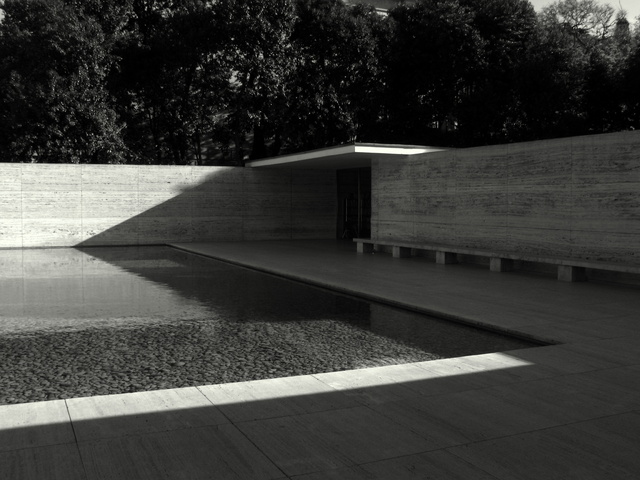 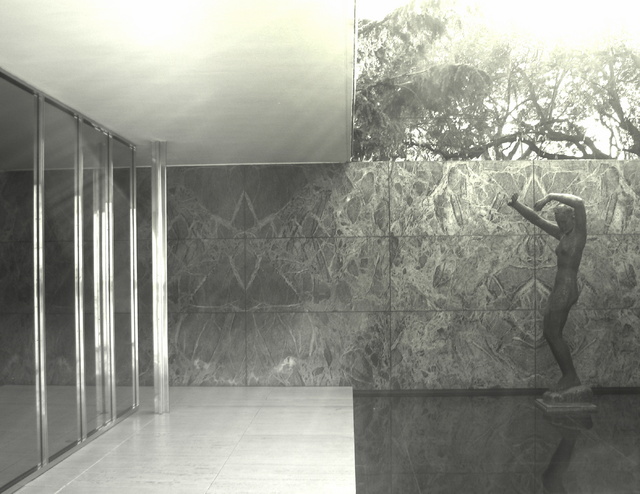 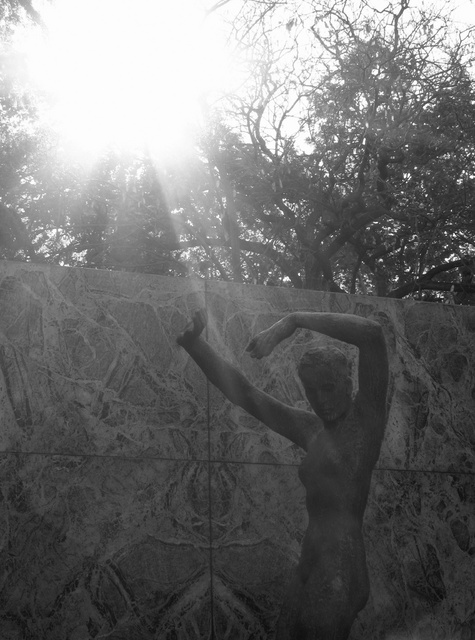 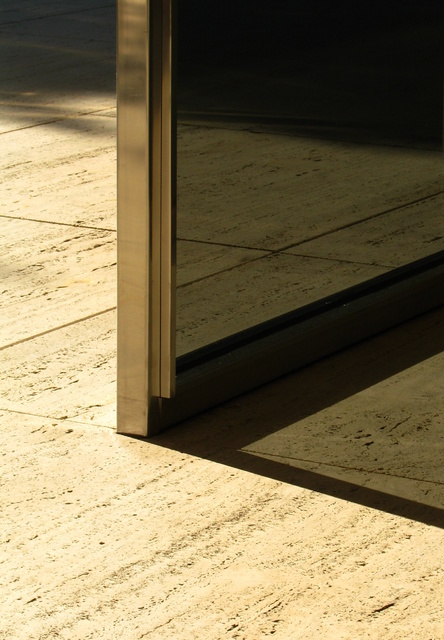 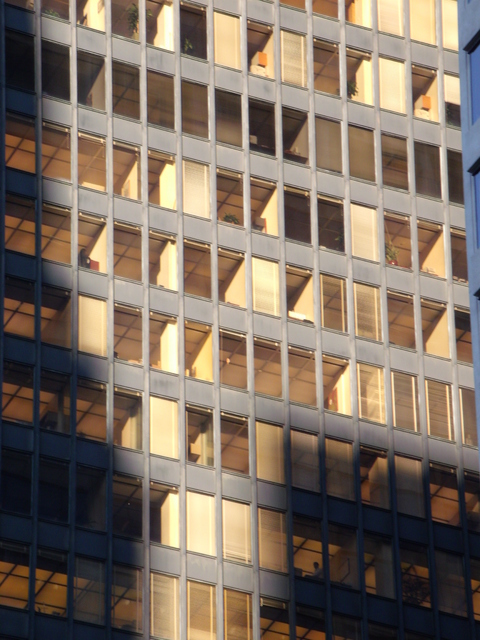 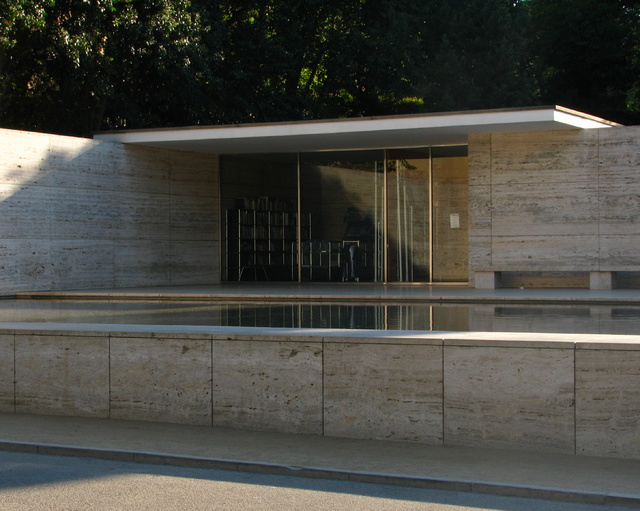 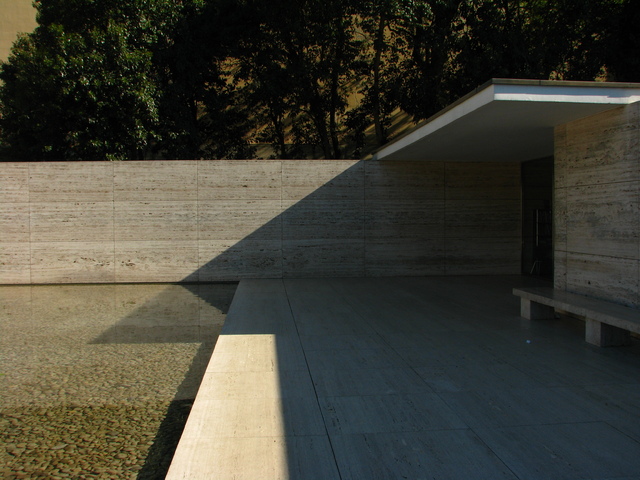 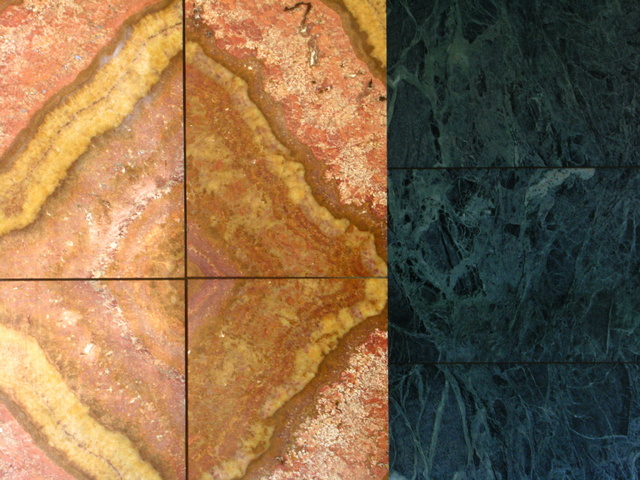 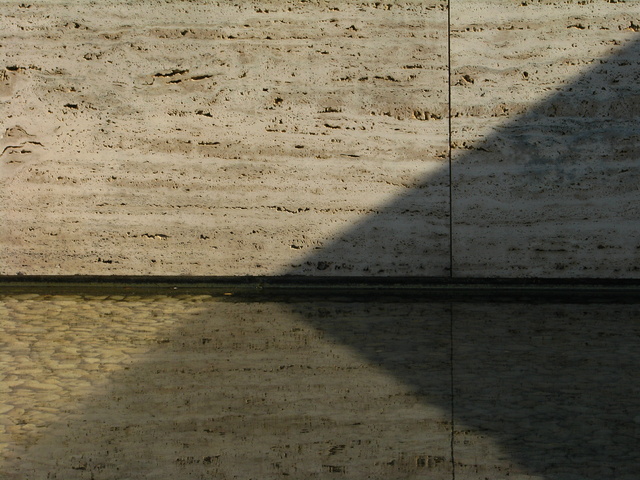 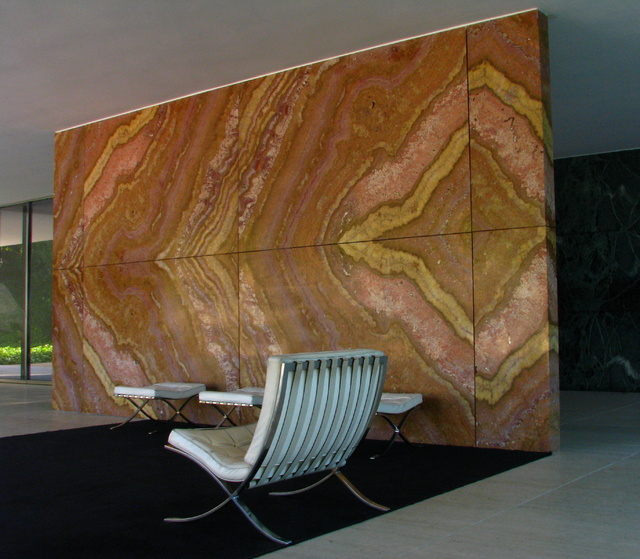 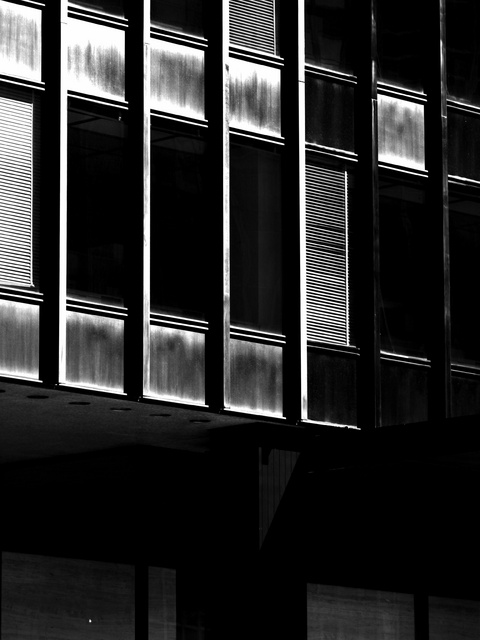 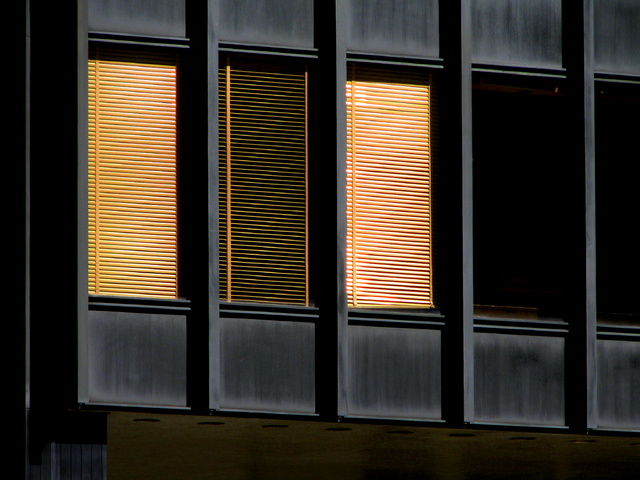 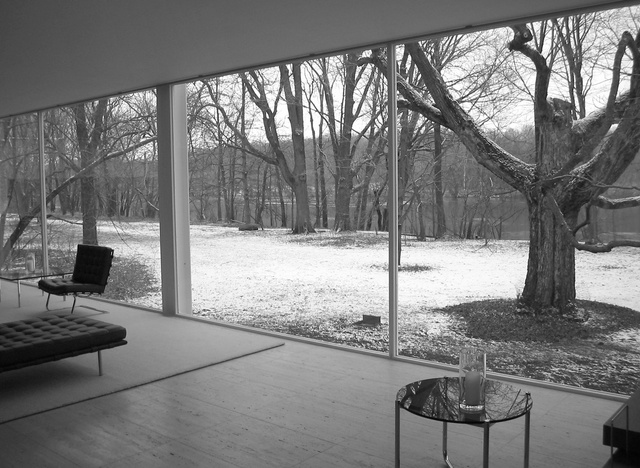 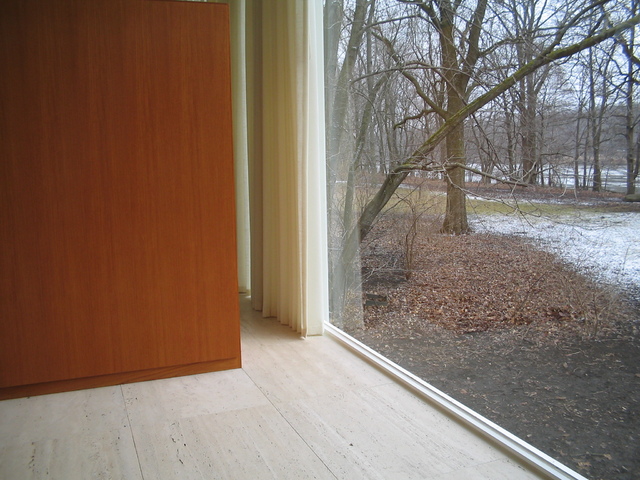 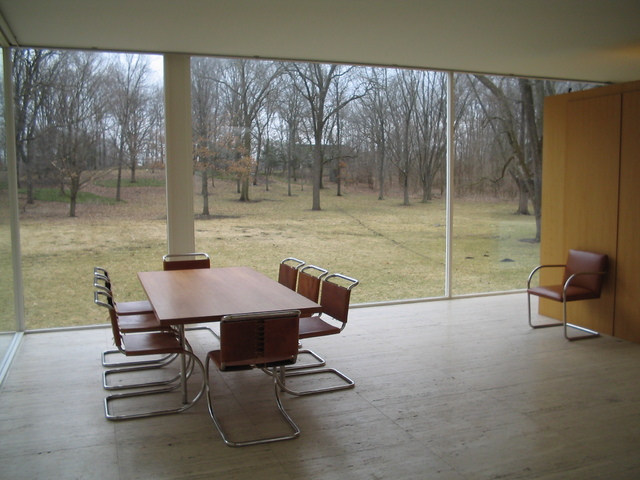 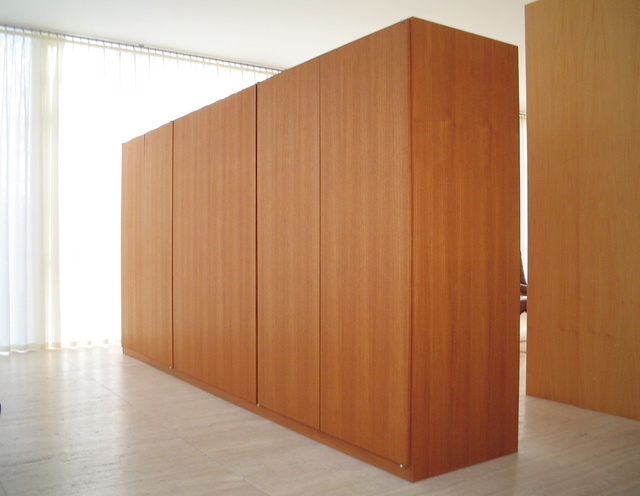 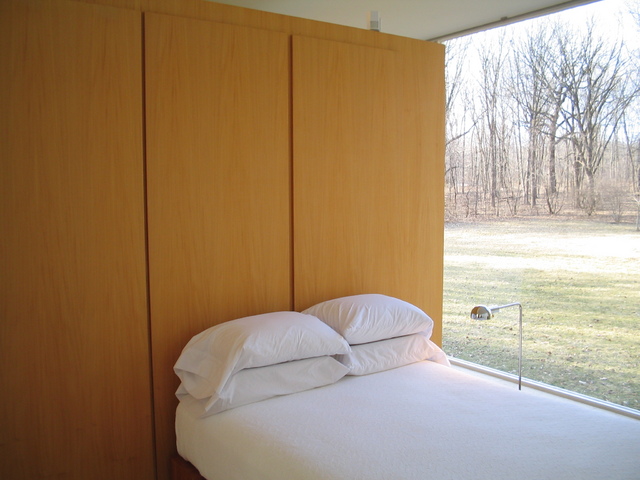 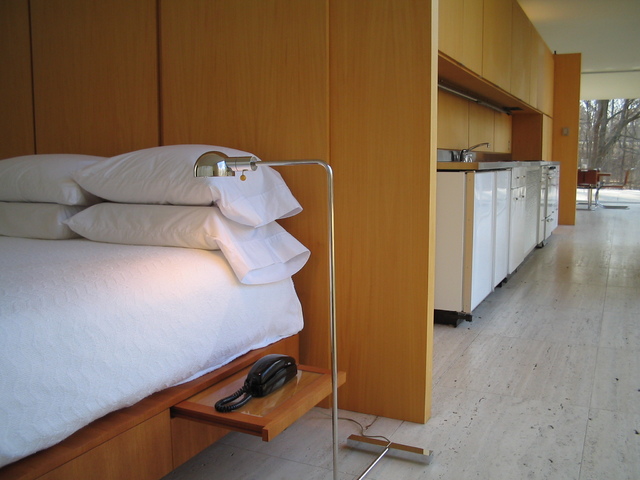 That the uninhabitable excessively glassy Farnsworth House is so falsely adored attests to a collapse in architectural criticism. I recently was permitted to enter an apartment at Mies’s Weissenhof Siedlung. What a meagre experience. I refer you to Dr. Marie Elisabeth Lüeder’s review of it from a feminist’s perspective in “Form” (1927).Mies, haunted by a blue collar neurosis, created “Art” as compensation, hence the uninhabitableness of the too glassy Farnsworth. Built as a weekend house for his Chicago girlfriend, she ended up suing him for excess energy costs!It was recently reduced to a Visitor’s Center attesting to his architectural”genius”!.What a parody. Patrick D. Hazard, Weimar,Germany.

For the third time in four years, World Monuments Fund (WMF) is inviting nominations for the Knoll Modernism Prize, as it seeks...