If the photography in the newest note card set from Princeton Architectural Press seems fairly exquisite, that’s because Fred Lyon has been shooting since he was 13.

He’s 91 today – and he’s been photographing San Francisco since the end of the Second World War.

“After years of deprivation during the war, it was all brand new,” he says. “You could invent yourself and re-invent yourself.  I never said no – I would see opportunities and grab them and kick the hell out of them.”

Under contract with Time Life, he shot for major publications, including Fortune and Architectural Forum.

“I’ve had a chance to do almost everything but combat, so I still have full my complement of arms and legs,” he says. “I’ve done sports, fashion, architecture, personalities, and industrial work.”

But the new set of note cards is strictly a set of black-and-white portraits of his favorite city, edited in conjunction with the staff at the publishing house.

“I’ve spent a good part of my life in San Francisco,” he says. “My camera loves this town – anywhere you point it, it’s really ripe to be photographed.”

Among the images are highly dramatic shots of The Golden Gate Bridge, Chinatown, Alcatraz, the Cliff House, and the cable cars of Market Street.

They’re all the product of a curious mind and a compulsive photographer who was influenced and inspired by the upbeat French photographer Jacques Henri Lartigue.

“I have this tremendous curiosity about absolutely everything – it’s the basis of all creativity or at least part of it,” he says. “At this point I’d say it’s paid off. I get an incredible amount of enjoyment from it – not fortune or fame, but I do feel I’m privileged.”

That comes through, loud and clear, in his work.

To pre-order a set of note cards, go here. 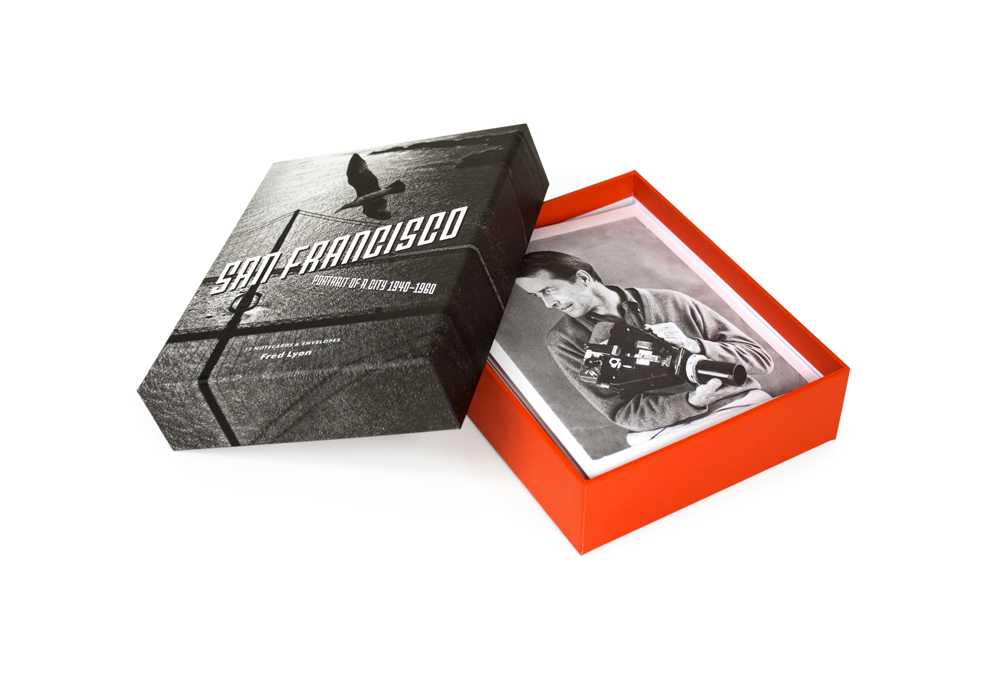 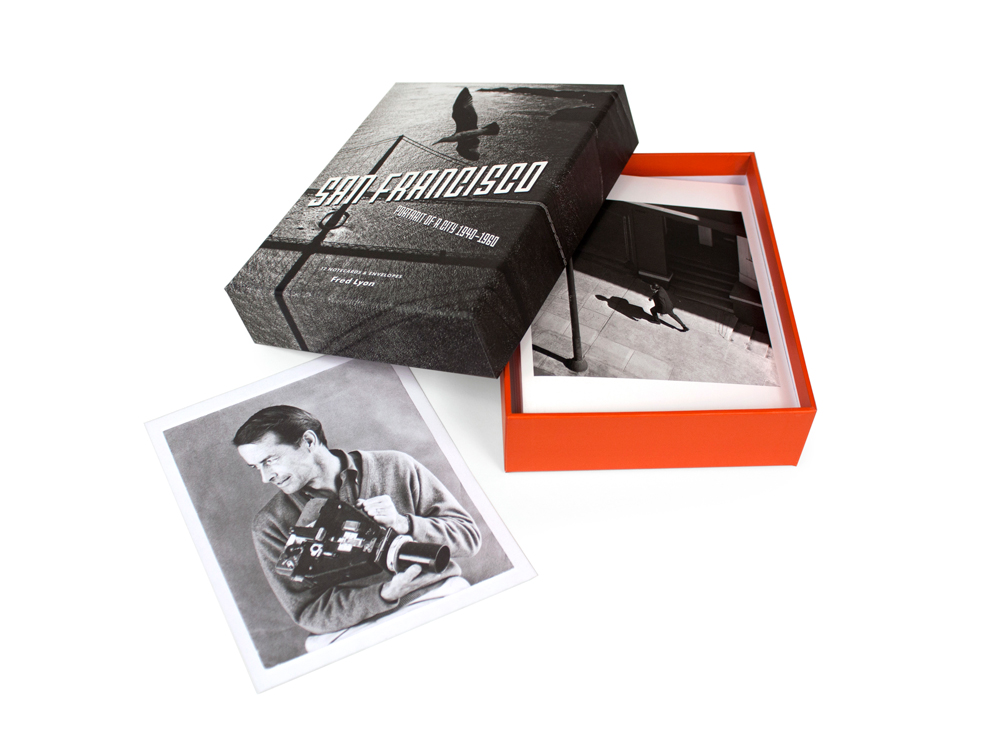 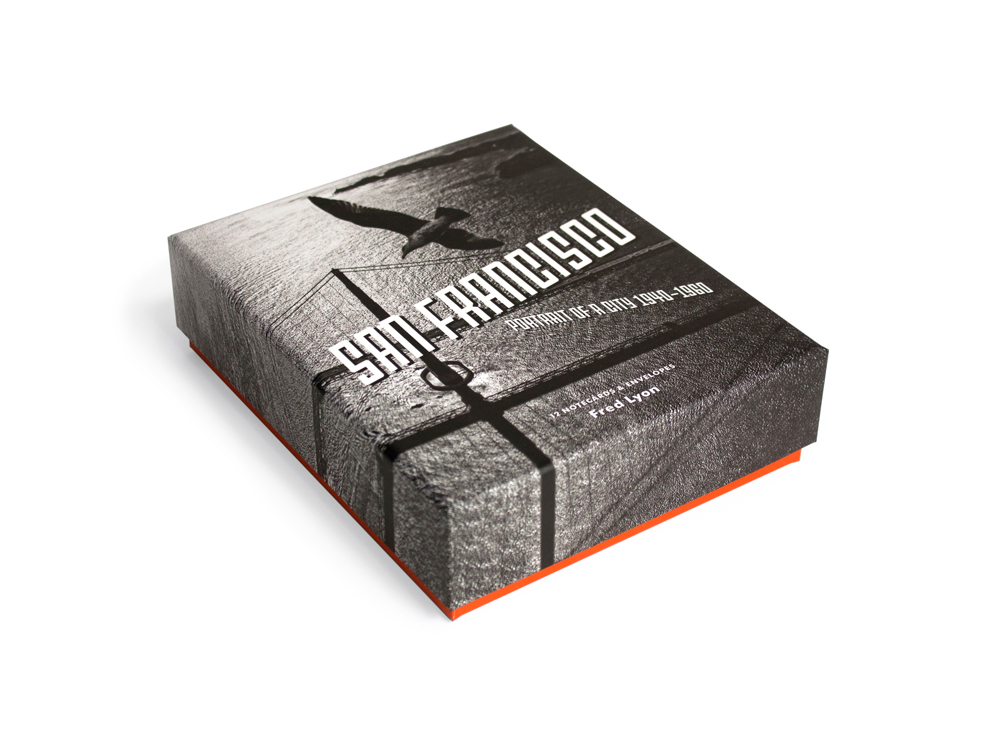 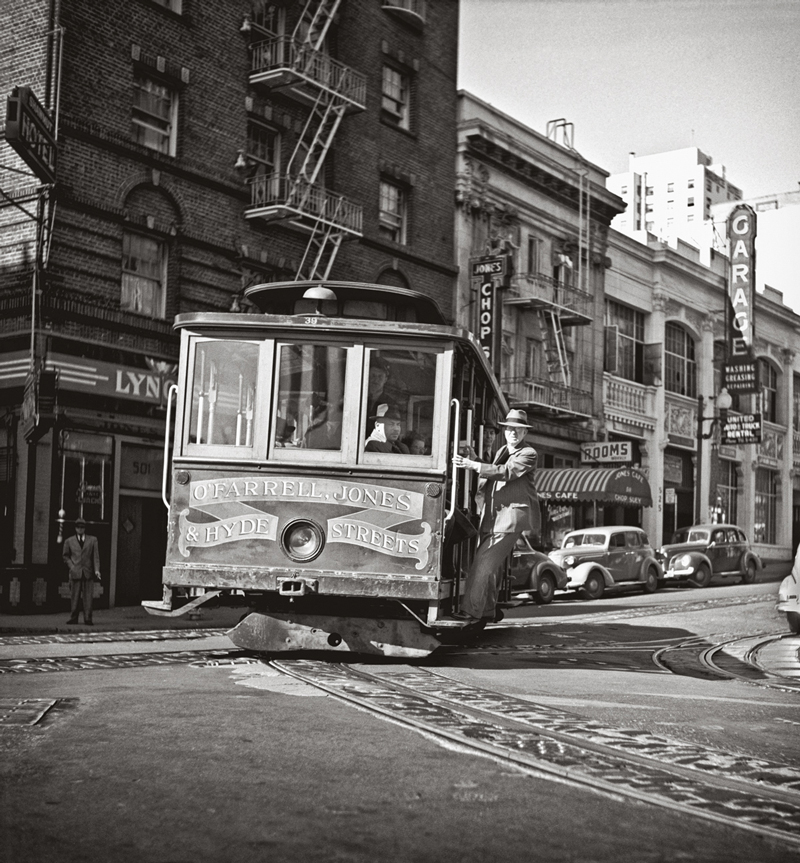 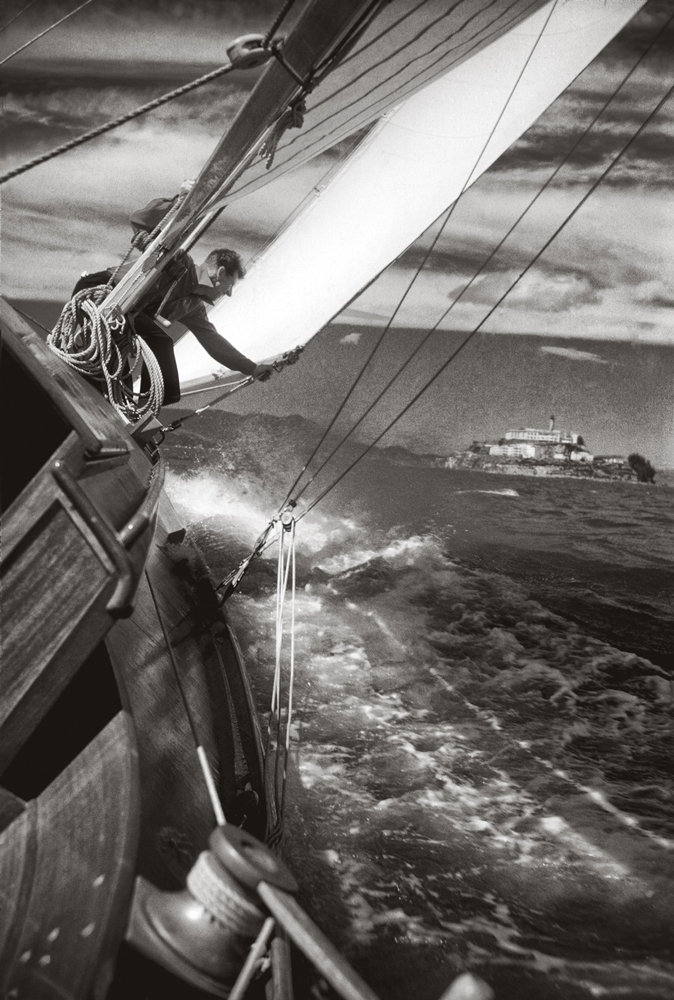 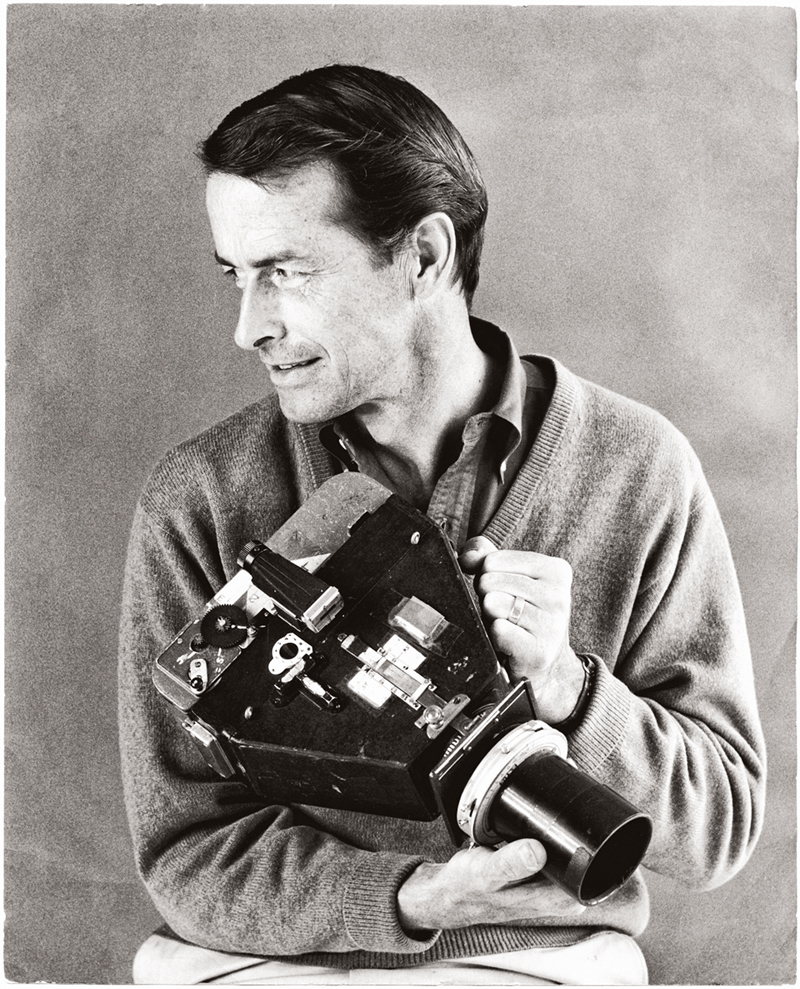 So how do you select a landscape architect for the tallest building in the world? If you're smart, you seek out the firm...