Philip Szostak Takes on The Republik

Chapel Hill’s Philip Szotak is a sharp architect with a sense of humor.

So when a Durham advertising agency known for its wild and viral Internet video campaigns came to him for a renovation, he assessed their business and their building in a heartbeat.

“It was an old insurance building,” he said. “Pretty standard stuff – green and taupe-y pre-cast concrete. They’d bought it from the city. They’d started in the basement, and were slowly working their way up as it was vacated.”

He recommended painting the front of the exterior white, and the interior walls and ceilings black. He suggested ripping everything inside out, leaving brick walls and columns. He wanted to start all over, installing a simple geometric grid of lights.

He added a canopy out front, with a single column. Not the expected and symmetrical two or four, but a stripped-down, non-traditional, one-off means of essential support.

“I wanted to show the precarious nature of that column,” a puckish Philip said. “I was looking at the minimal it would take to hold the canopy up. It’s plenty strong. It’s not going anywhere.”

The canopy above serves its owners well, by accommodating a series of bold and lively banners that hang below. “This is definitely not your average ad agency,” he said. “They’re very edgy.”

An ever-changing, pop-art montage of thoughts, sketches and vignettes, 22 feet high and 30 feet wide, ripples in the wind under the canopy. “It’s a façade that’s very much an urban idea,” Philip said. “And you’ll never see the word ‘Republik.’ It’s about the images of things they’re working on for clients.”

By creating an outdoor exhibit for a constantly shifting set of symbols that rise and fall on a system of pulleys, the architect may have gotten right to the heart and nature of his client’s philosophy.

The agency’s motto is “Change or Die.”

For more on Philip Szostak, go to http://www.szostakdesign.com/

For more on The Republik, go to http://www.therepublik.net/ 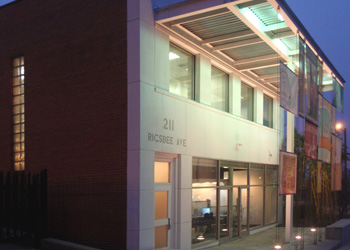 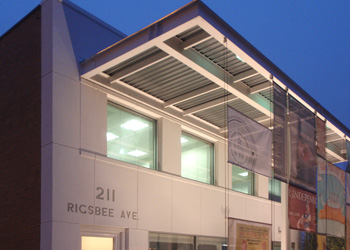 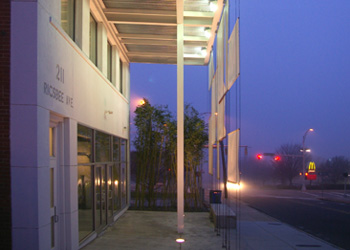 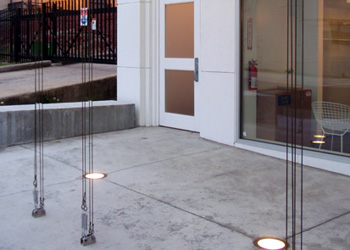 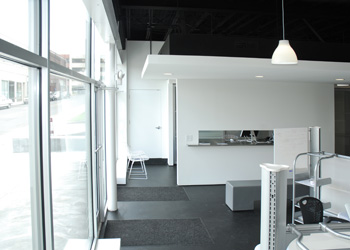 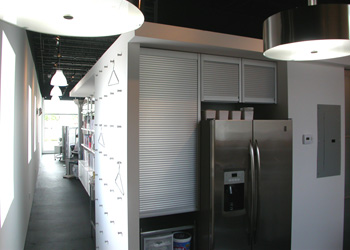 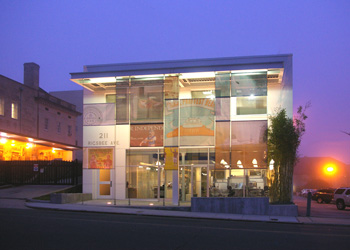 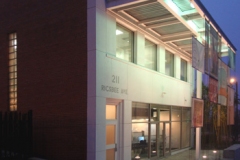 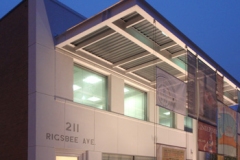 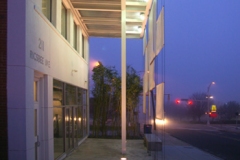 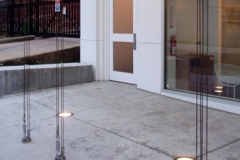 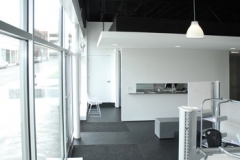 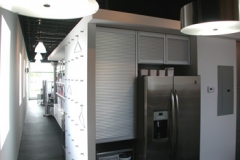 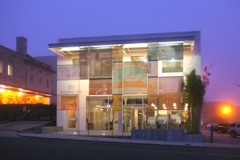 In Idaho, Opening Up to the Outside

Winemaker Stephen Rigby says he doesn’t have a lot to do with the vineyards at Raffaldini during the growing season, other...