Interior designer Philip Mitchell had an unconventional upbringing. He was born 20 years later than his next oldest sibling – and by then, his parents were basically retired, and the family split its time between suburban Toronto and the California coast.

That influenced his design sensibilities – and eventually, his design practice. “In California, I’d see a completely different lifestyle – one that was more casual, with glass midcentury modern houses and period pieces,” he says. “All that was in contrast to the English and Georgian pieces I’d see in Canada.”

Mitchell is self-taught, but has been strongly influenced by Bunny Williams, the iconic interior designer he considers his mentor. Proof of that lies in his new book, “Collected Interiors” (written with Judith Nasatir): Its foreword was penned by Williams herself.

The new book is a monograph of his work, which he calls personality-driven. He’s not talking about not his own personality here, but those of his clients. “There’s no real formula to what we do – it’s a collaboration with them, and about being fearless when it comes to design,” he says.

He doesn’t hesitate to work with contemporary interiors, but likes to add more layers. “We might place Art Deco furniture with a contemporary space – it’s just as beautiful as a new piece,” he says. “We do custom pieces made from scratch too, and mix them in with things clients already have or have inherited.”

At the end of the day, he creates spaces that reflect his clients’ tastes. “You surround yourself with the things you love and that have meaning to you – they tell their story,” he says. “Nothing is more interesting to me than going into a room and feeling embellished by the client.”

He works on restorations and renovations, but also new construction. Historic properties are a favorite – he can make new things to look old, or make old things look new. “It’s about geographically where a house is located, and generationally where the clients are, and then fleshing that out further,” he says. “We build on the client’s story and add to it or make more of it.”

Once he’s identified a client’s style, they’ll go on sourcing trips to showrooms, and antique markets, “We’ll say: ‘Pick anything you like and don’t worry about where it’s going – and then tell us what you like about it.’”

He’ll pull all those things together in a grouping based on what the client’s given him. “We create space with things the client is attracted to, plus the original pieces,” he says. “There’s no rule that says you can’t match midcentury modern art with a painting from the ‘20s.”

He leans toward a material palette that’s real and authentic, like marble and wood from 250-year-old floors. “I love anything with a patina, even limestone,” he says. “I like a sense of age, and simple, honest materials.”

As for color, he’s flexible, depending on the season – especially in his own home. “In the summertime it’s white cotton and linen for the entire house – it becomes a neutral white palette,” he says. “In winter, it’s the fire surrounded by deep blue velvet.”

He likes to bring a large room down into smaller spaces for interaction between as few as two people. One area might be for drinks around a fire, with chairs for two. “Then I might create one smaller space with a sectional for four or six people where someone could lie down and read a book on,” he says. “The third would be a window area with a game table for Scrabble or backgammon.”

So the scale of a room can be broken down for as few as two people – or opened back up for as many as 20.

It’s all about flexibility – learned at an early age, from the Toronto suburbs to the West Coast of California. 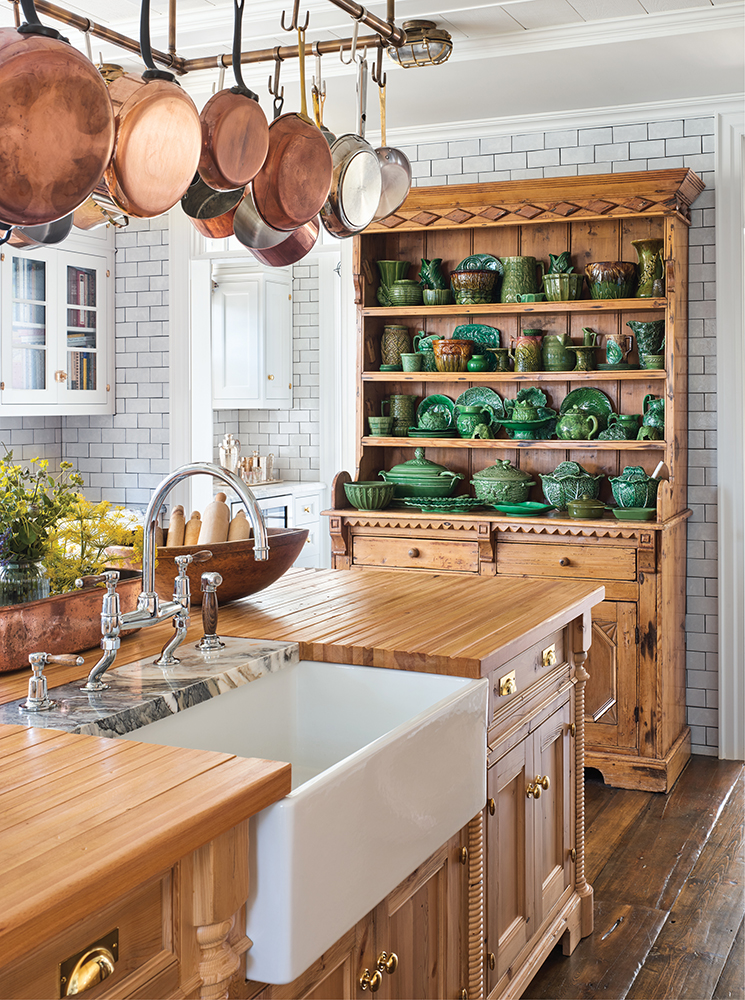 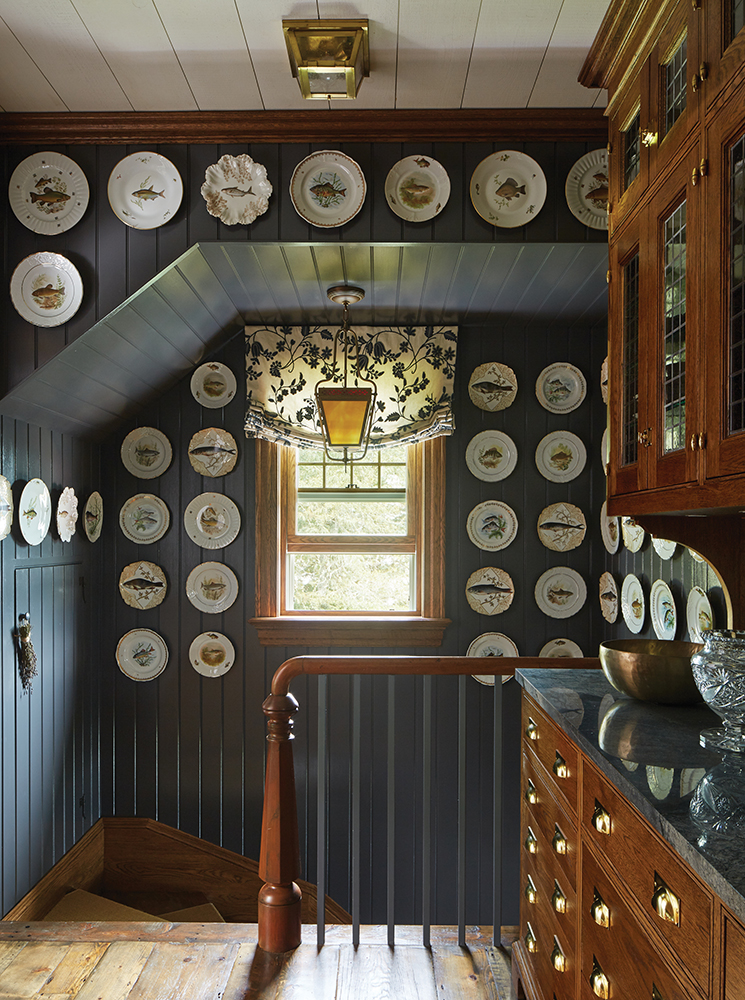 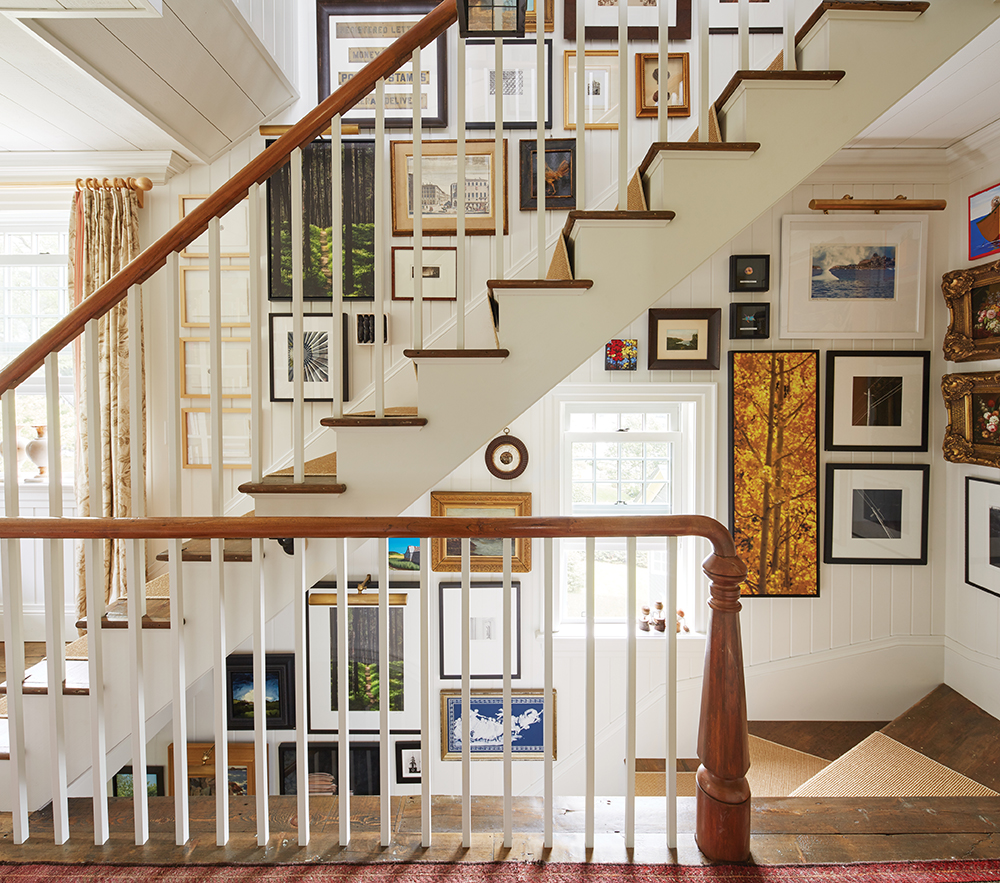 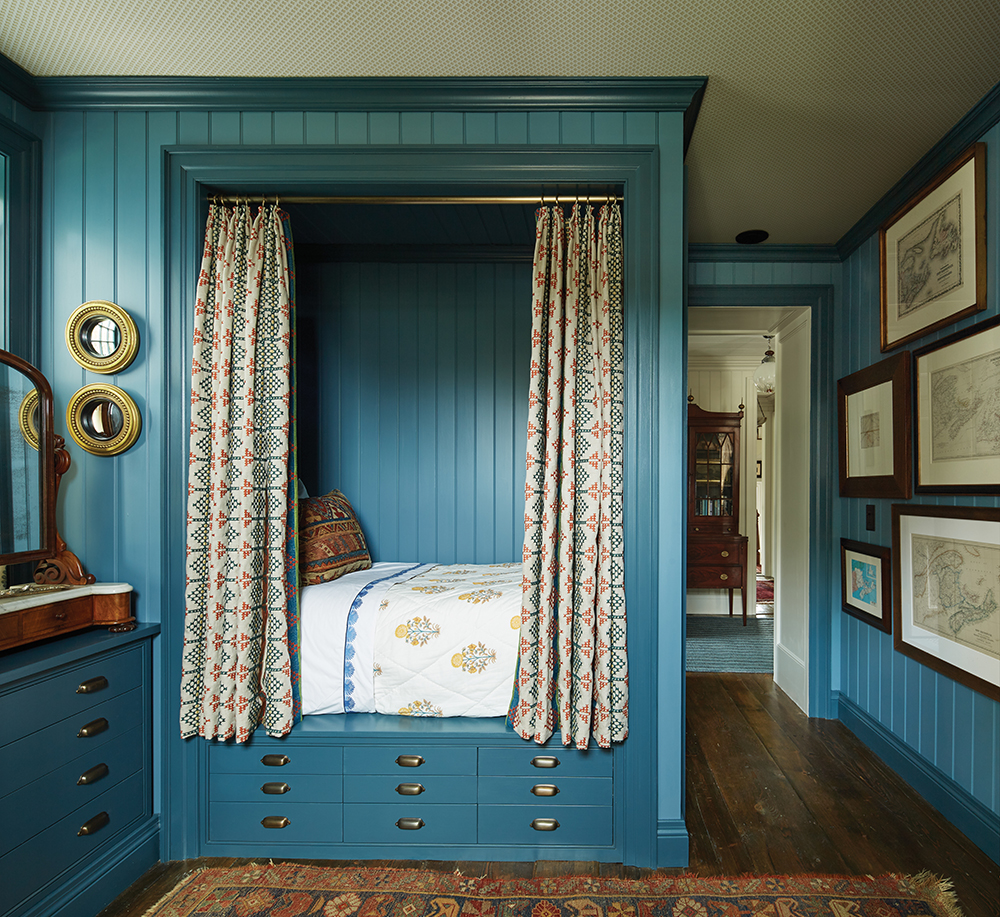 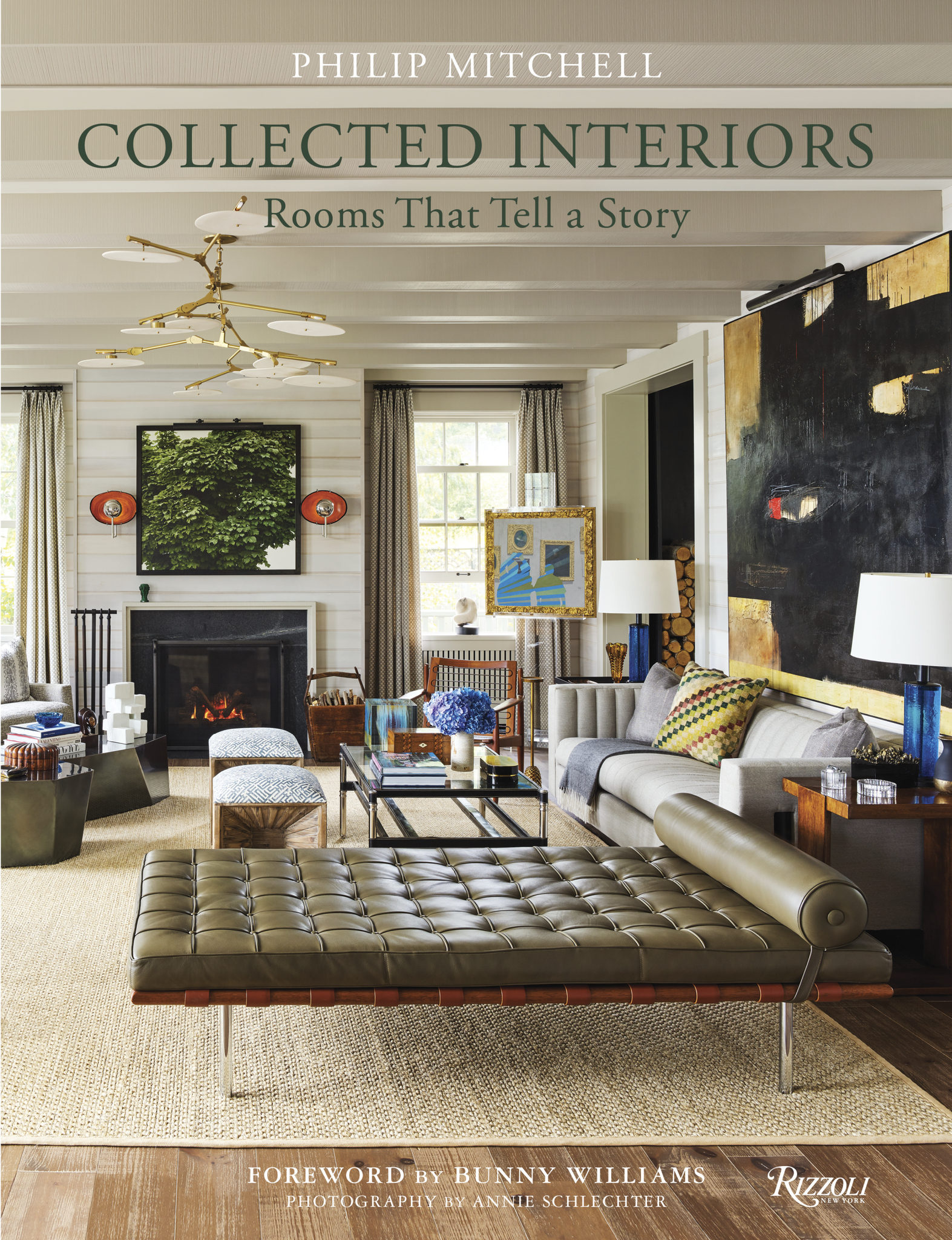 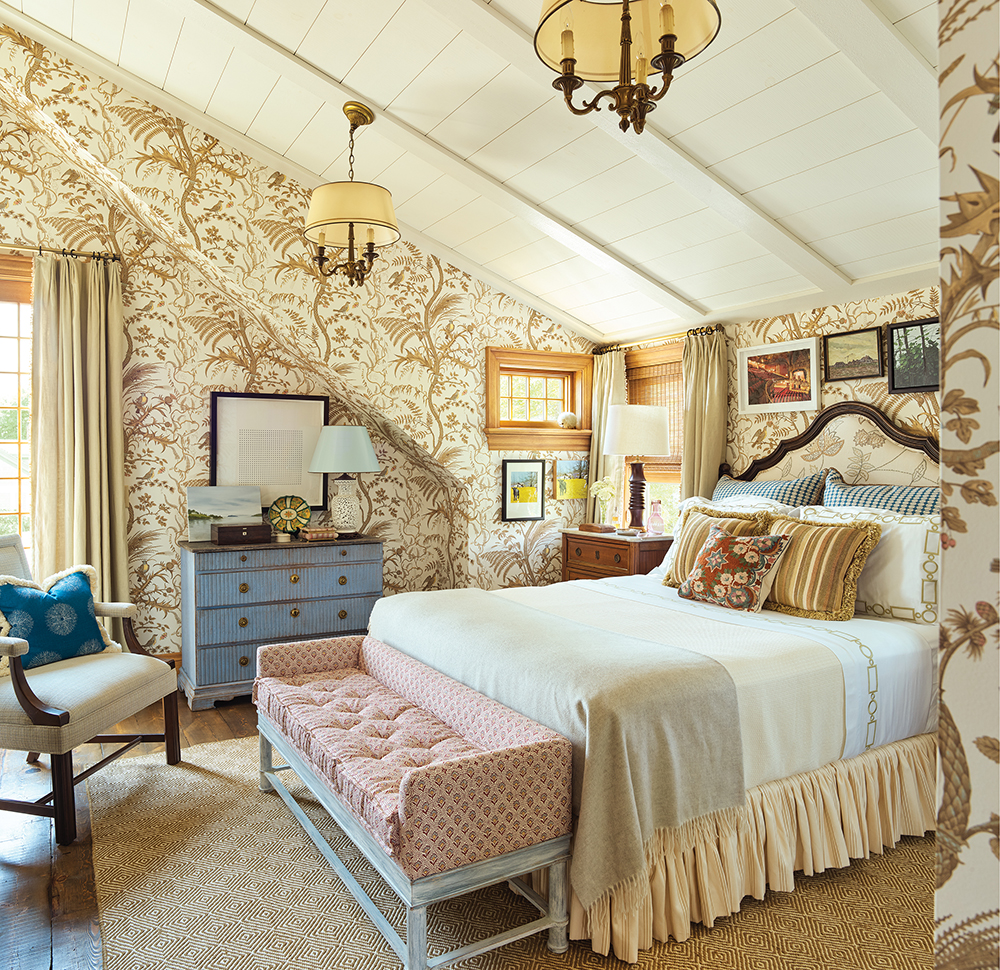 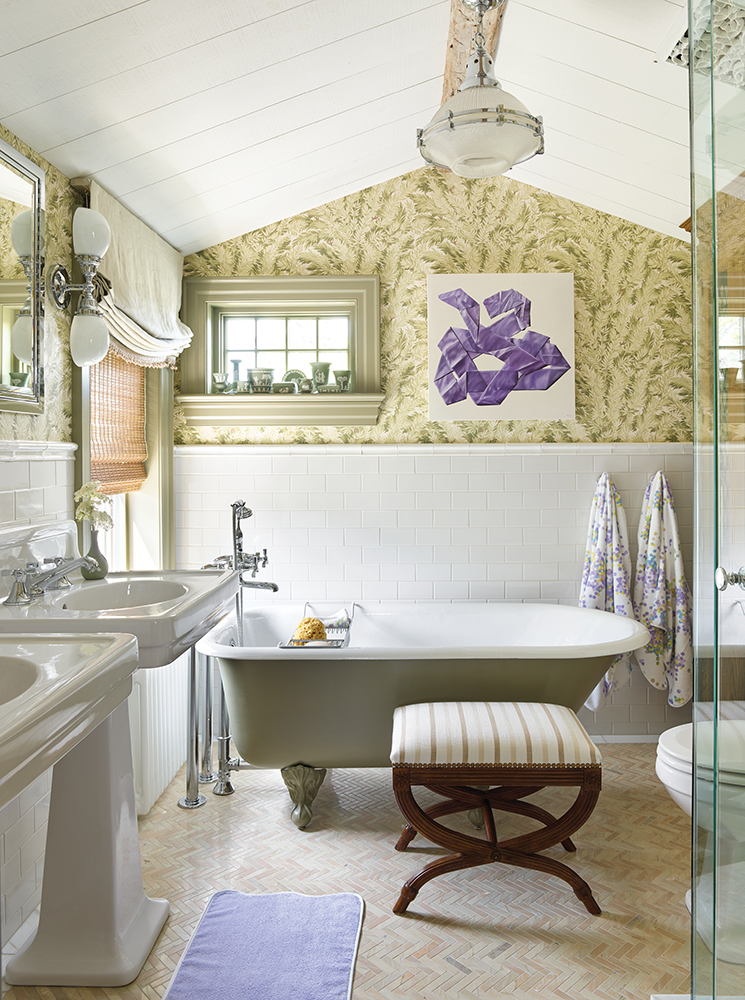 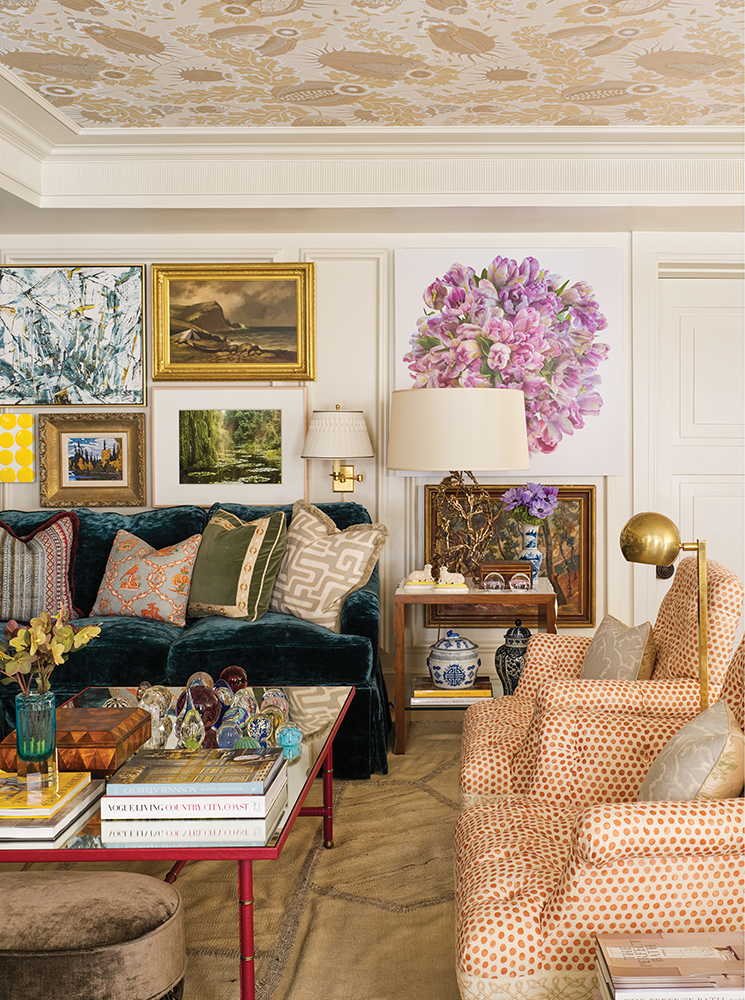 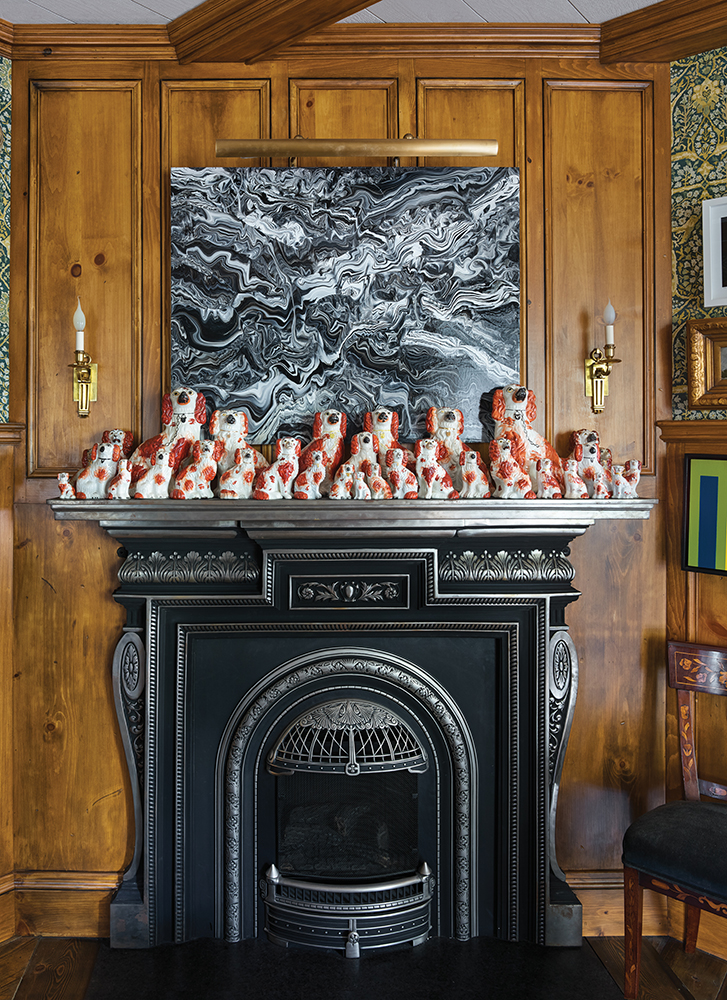 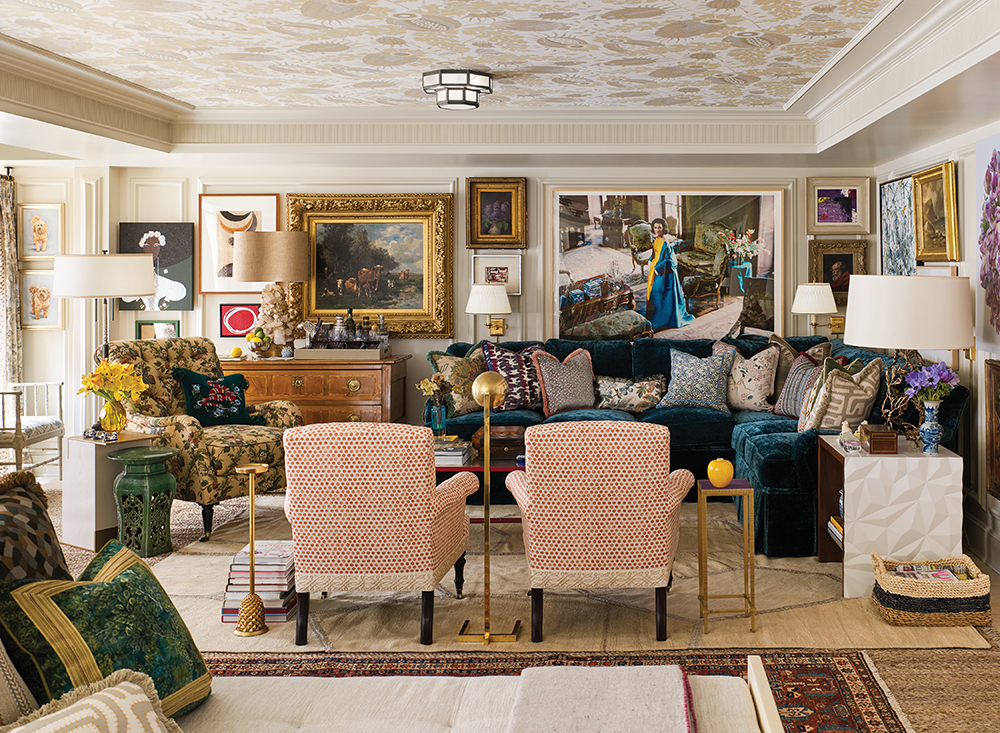 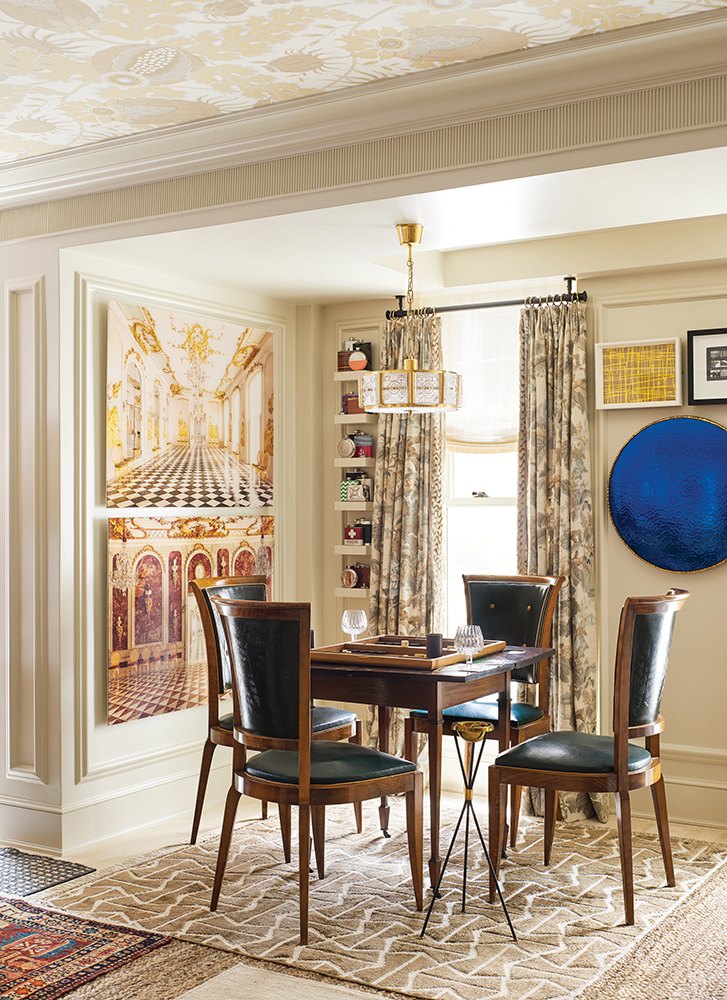 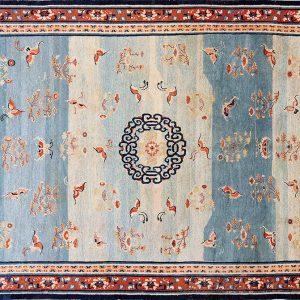 Jason Nazmiyal moved to the states from Iran in 1979, right after the revolution. He wasted little time in adapting to the free...