From November 12th through the 14th, a newly formed Architecture Sarasota will celebrate the work of Philip Hanson Hiss.

He’s slated to be the major focus of Sarasota Mod Weekend.

The group is focusing on Hiss and his groundbreaking efforts to deliver global attention – and world-class architecture – to the city of Sarasota.

“A man of many well-developed interests, Hiss is an author, photographer, explorer, real estate developer and civic leader,” wrote the St. Petersburg Times in 1964. “However, none of his interests is stronger than architectural design”

Hiss commissioned Paul Rudolph to design Riverview High School and Sarasota Senior High School – not to mention the Umbrella House. Next door to that, he commissioned Tim Siebert to design the Hiss Studio, with a later addition by Bert Brosmith.

As Seibert noted in the Sarasota Herald Tribune in May, 2017: “The house was Phil’s creation, but he needed someone to draw it up. Actually, I did just about all of it. Phil was busy as hell with other things. That was the chance of a lifetime.”

Hiss would also commission I. M. Pei to design the campus of the New School of Florida, now part of the State University System of Florida.

“He was the impresario of the Sarasota School of Architecture,” Russell says. “And he brought thought leaders to Sarasota from around the world.”

Hiss was a designer himself, but not a licensed architect. “There are neighborhoods and residential structures on our tour that have never been seen before by the public, all designed by the Hiss Atelier,” she says. “He was not just a modernist from a design standpoint, he made Sarasota ‘modern’ as a national thought leader.”

TIME magazine called Sarasota the model for education, thanks to his initiatives like supporting disenfranchised students – before it became standard practice. “He brought this tiny little beach town into national prominence,” she says. “He held conferences with global thinkers.”

So this year Sarasota Mod offers the opportunity to tell the origin story of Hiss traveling the world, learning how people lived, and bringing that knowledge back to Sarasota. “He wanted to create a more design-enlightened community – not just with scholars – so everyone could be an advocate for good design,” she says.

On Friday night, Nov. 12, Architecture Sarasota will host an opening party. Saturday morning brings a symposium with scholars and discussions. Saturday afternoon offers self-guided walking, trolley, and kayak tours. On Saturday night a black-tie dinner is scheduled, and on Sunday comes a continuation of the tours. 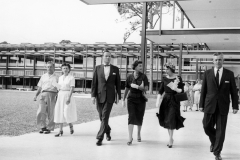 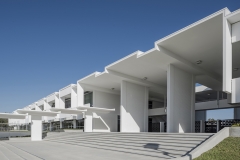 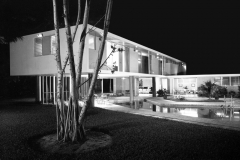 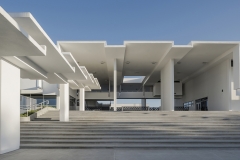 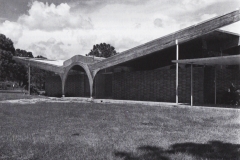 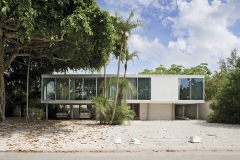 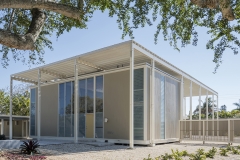 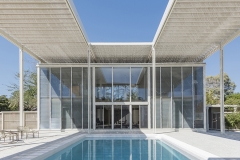 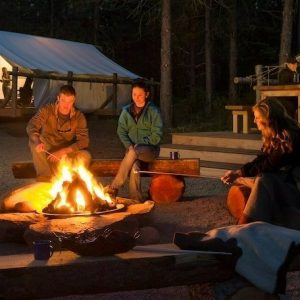 Sure, there are plenty of perks that come with owning property at Tumble Creek and its private club in the 6,400-acre Suncadia...