“We’re not just drawing buildings anymore,” he says. “There’s sustainability, and responsibility to society too.”

Forty years ago, a brutalist city hall might be built without much opposition. But social media has changed that by giving the public a new voice – and an effective one, at that.

“The public has a right to approve and disapprove a project, because we’re in the public realm and the public owns it,” he says. “We can’t go off on a diatribe of own – we have to consider others.”

He covers those issues – and others, like corporate responsibility, a culture of innovation and regenerative design – in his new book, Architecture’s New Edges. It offers an introduction by noted environmentalist Paul Hawken, with whom Busby has spent time on the lecture circuit. “We met five years ago in Toronto – he spoke on carbon issues and I had a response to that,” he says. “He’s one of the greats in the environmental movement.”

Busby’s take on the current evolution of architecture seeks to find the right balance in  the relationship between buildings and the communities they serve.

“Whole systems design is complex and powerful,” he says.  “About 10 years ago we’d consider buildings plugged into sewer or gas systems, but now we look at where the power comes from, where the waste goes and what the possibilities are.”

The questions are different today too: Can energy be taken from other buildings? And is water available from other sources, like rain?

“Funds that used to be spent on civil engineering – we’re in control of that now,” he says. “Water’s being  treated on site and put back into the aquifer, and it’s a community discussion about nature, where everything is connected – and where waste from one thing is food for another.”

For the next 18 months, he’ll take his book and his thinking on the road, lecturing to fellow professionals, but especially to architecture students.

“They’re seeking to right the wrongs of their predecessors,” he says. “They’re environmentalists by definition and looking forward to doing things differently. I want to tell them what I know, and stimulate them.”

And he’s got a new book to back it all up. 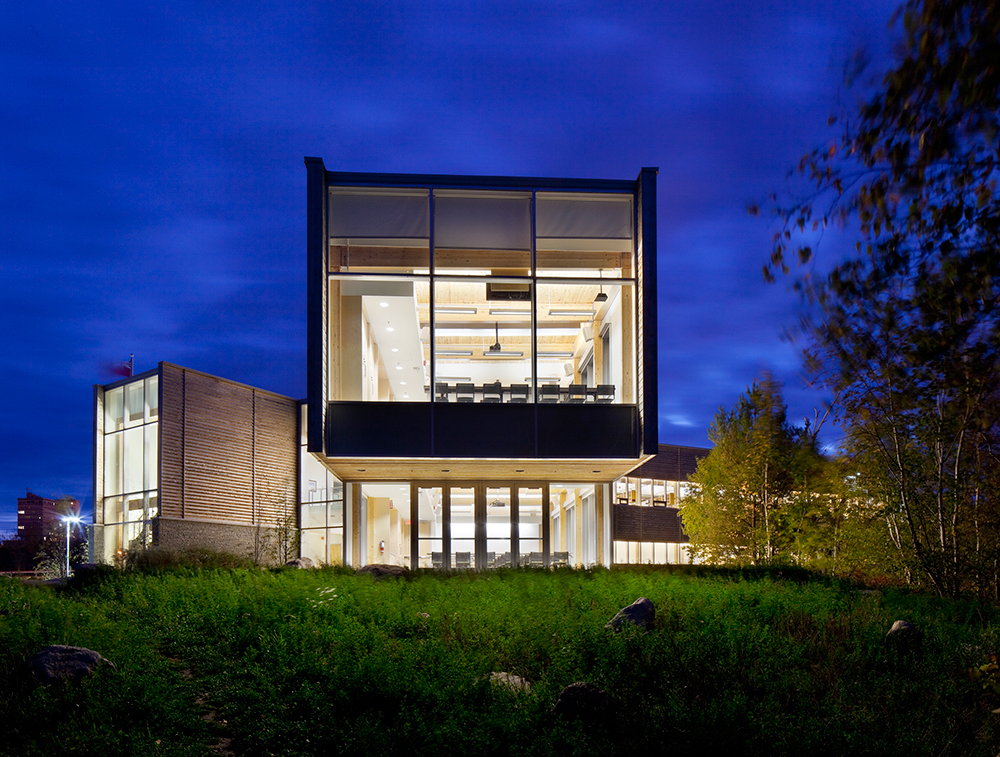 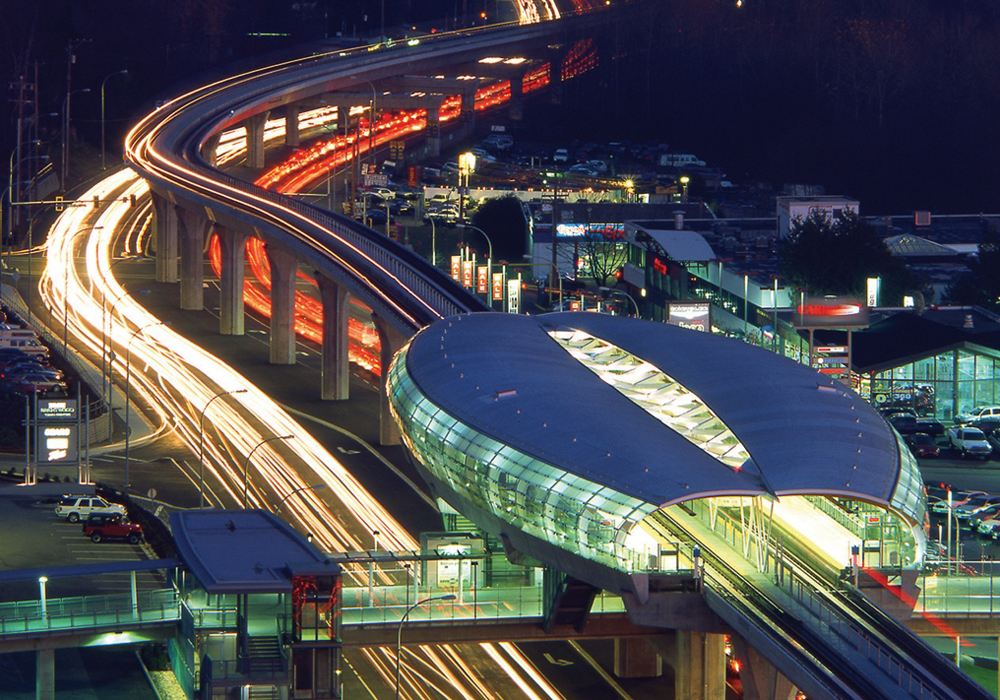 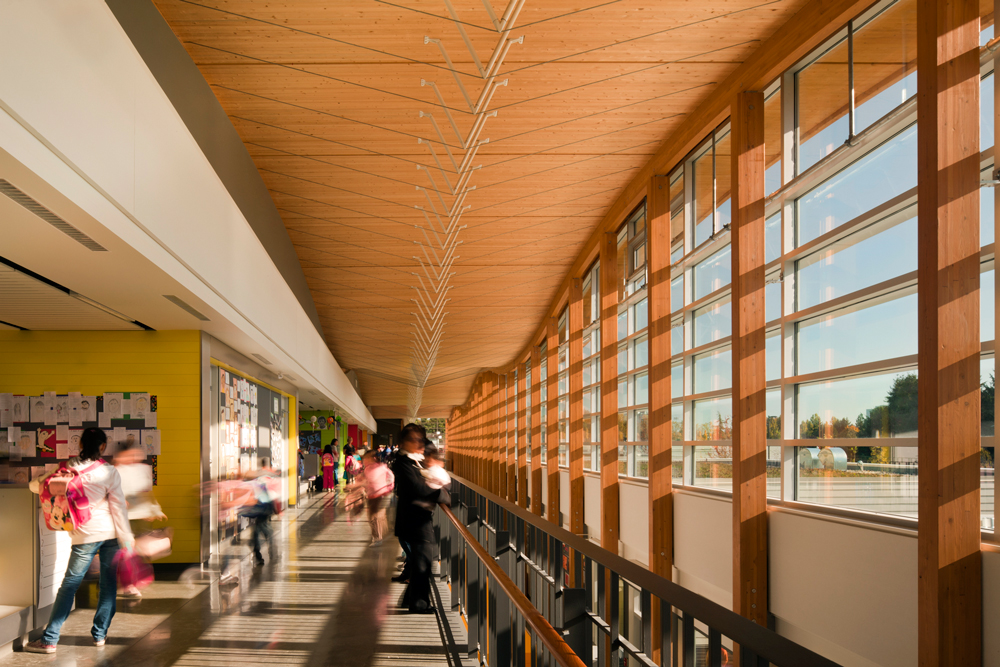 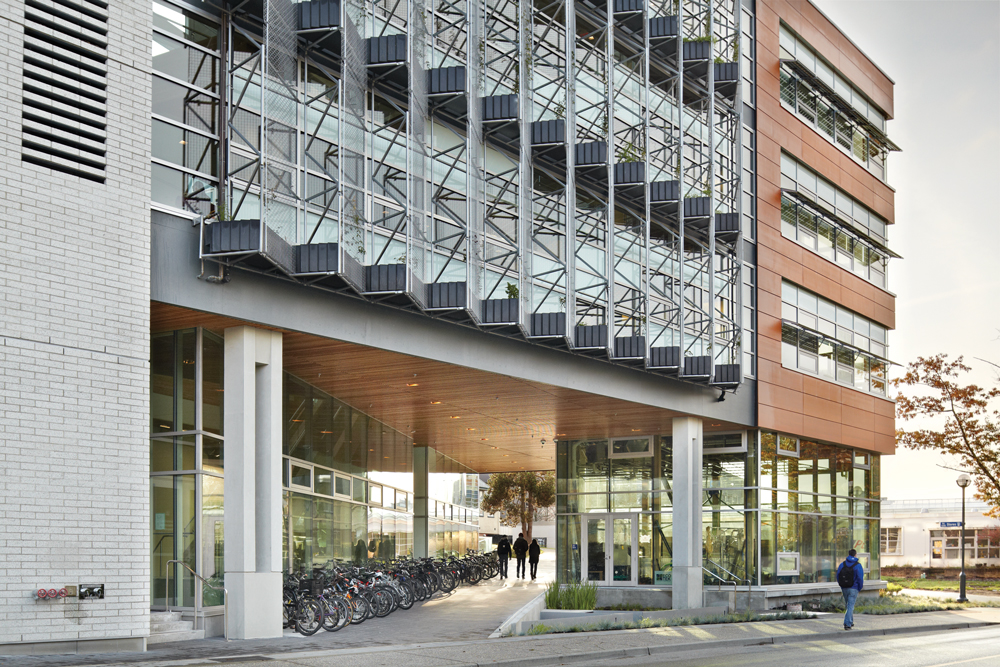 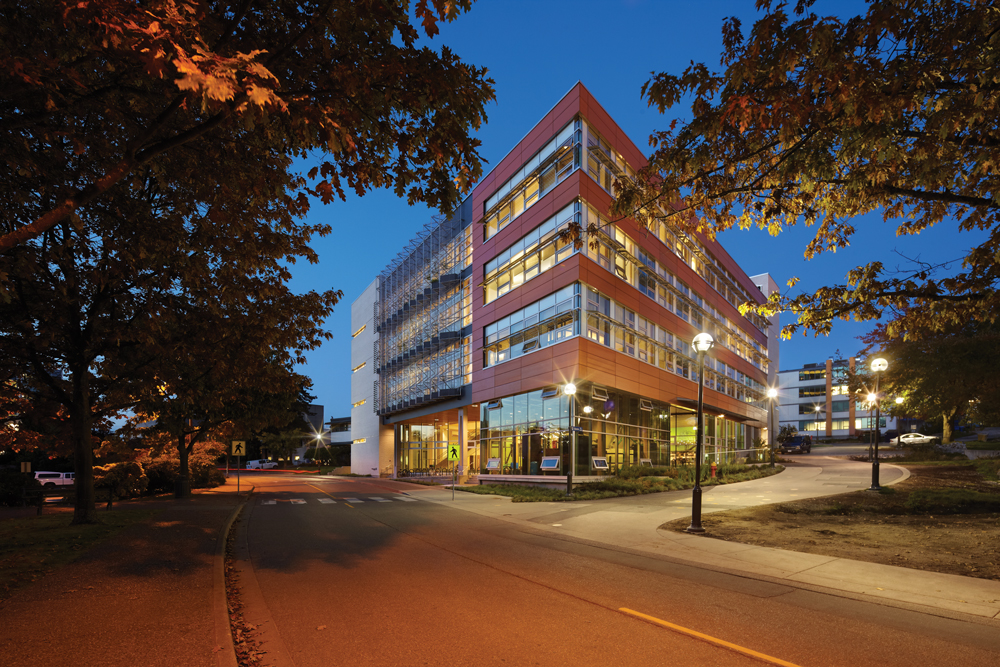 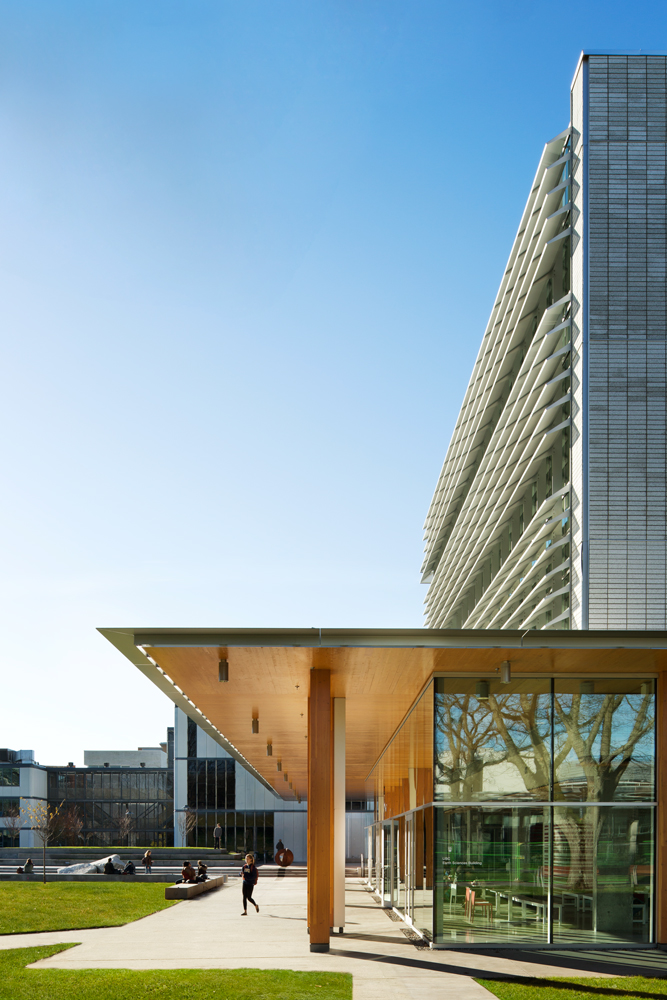 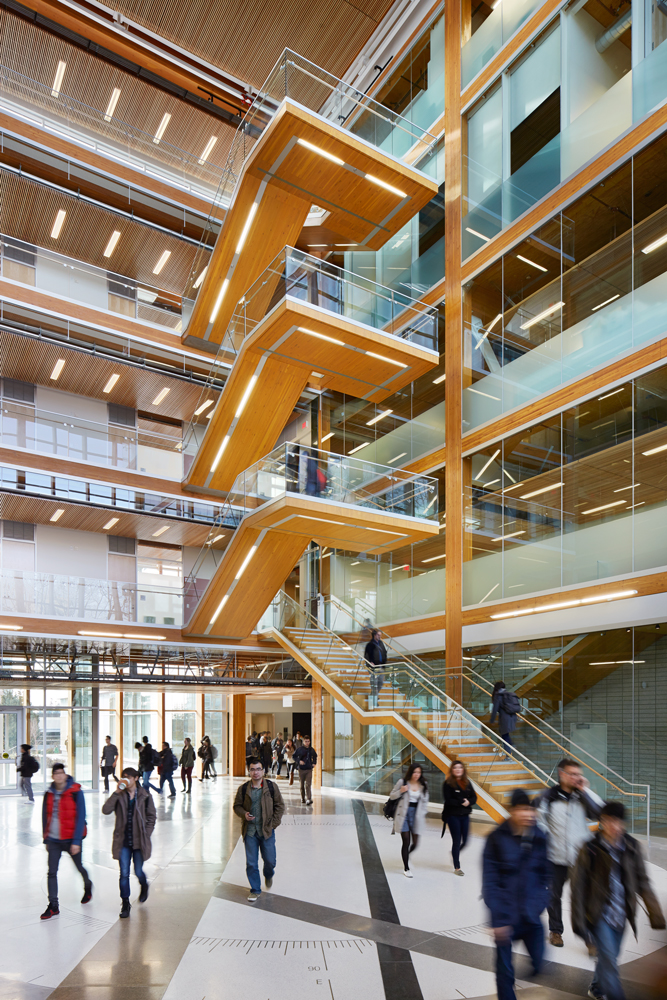 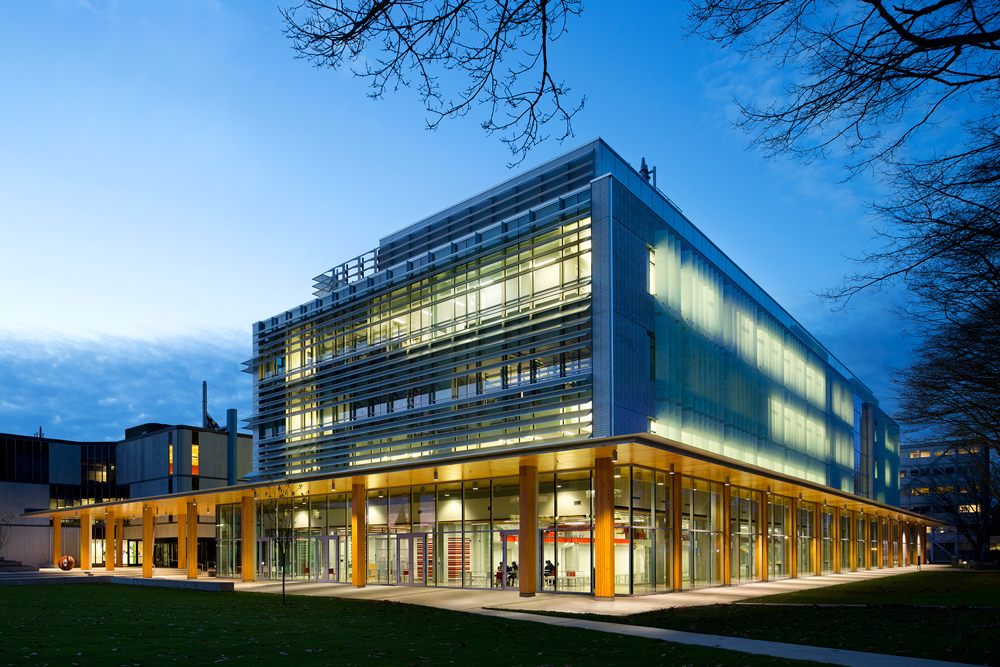 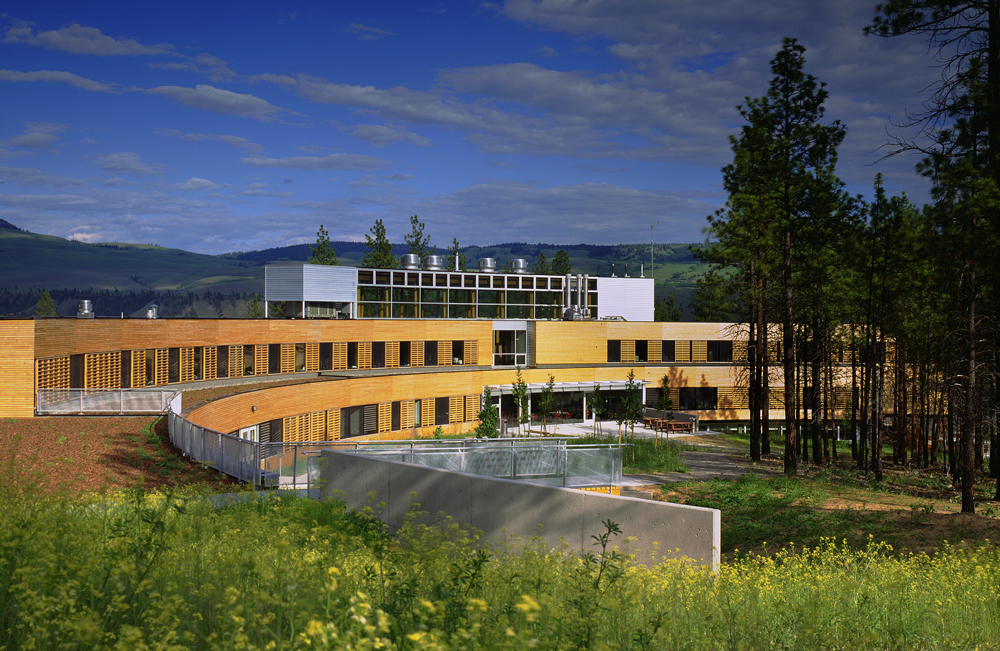 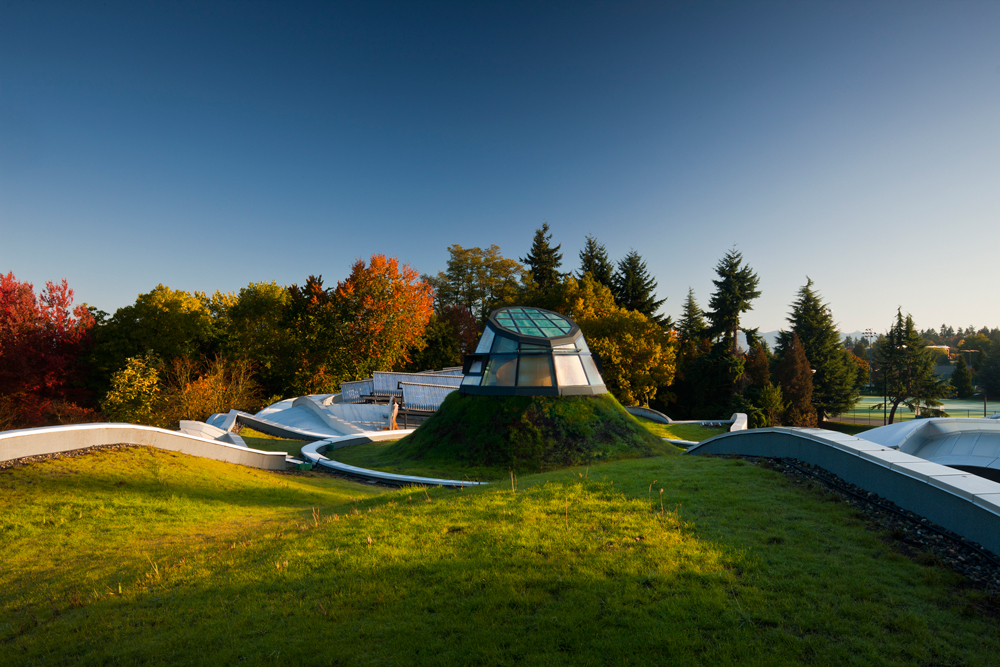 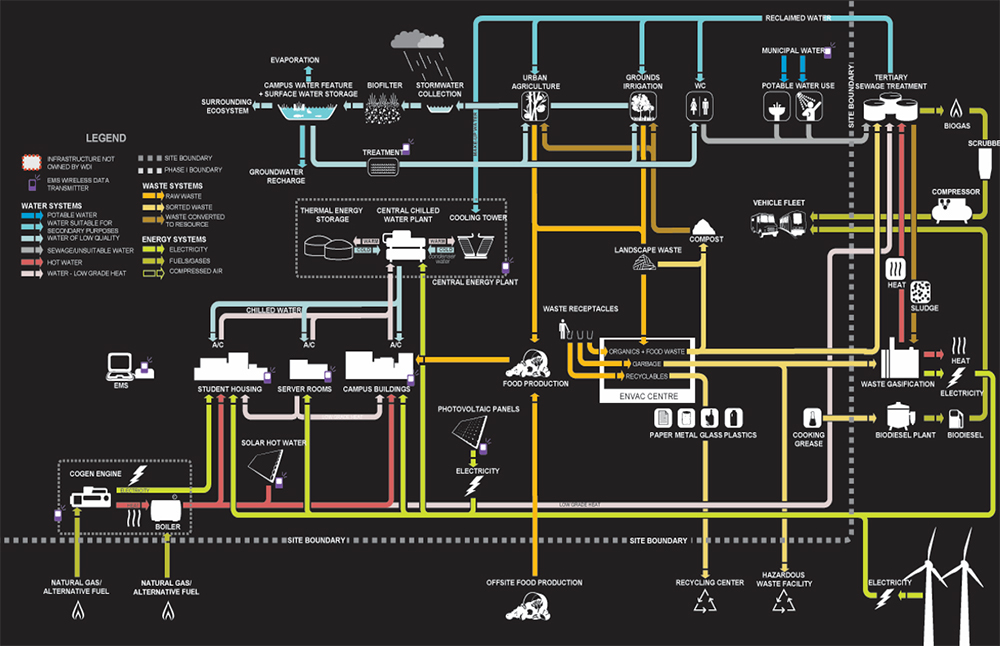 Today our right and left brains are connected by technology, which for the first time in history allows us to consider art and science in all that we do, as citizen designer.

This new power will not go away, it will grow.

City ecosystems are as delicate as natural ecosystems, and soon we will care about them just as much.

Resiliency in uncertain times is a major theme for Dwell on Design Los Angeles this year. The event, to be held May 29 - 31 at the Los Angeles...