Paul Schatz and the Magic of Milaflores

He released a new line of limestone and marble tile through New Ravenna three years ago. The tiles mingle Spanish Colonial- and Islamic-influnced designs, in a light and graceful color palette of teals and turquoise.

He called the line Miraflores.

Now he’s followed up with similar patterns in glass – with many in a much brighter palette.

You could call it Miraflores II.0.

It draws its name from a neighborhood in Lima, Peru, one that’s quite grand, and where he’s spent a great deal of time.

“It s the part of the city where the great architecture and restaurants are,” he says. “It’s a section where you’d definitely spend some time, because of the better hotels and the nightlife.”

The new line, including some new patterns, is designed for walls, baths and kitchens – for sinks and backsplashes and architectural walls, both residential and commercial.

“I really want people to see that it can be used in a way for an architectural feel,” he says. “The texture and the pattern-ization that the tiles create are decorative but not wallpaper. These are strong patterns that can be tied to architectural foundations.”

He knows because he’s an interior designer who specializes in interior architecture.

“I was looking for a scale of patterns that I could specify,” he says. “So in a way, I was filling my own void.”

And picking up cues from the places he’s traveled – like Morocco, Italy, southern Spain, and Mexico.

Not to mention Machu Picchu. 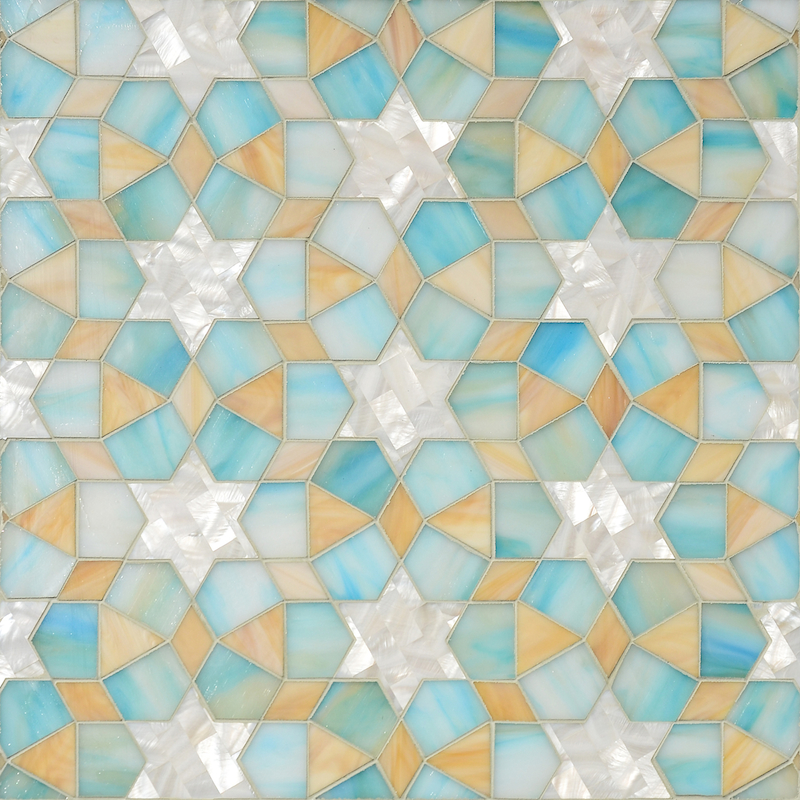 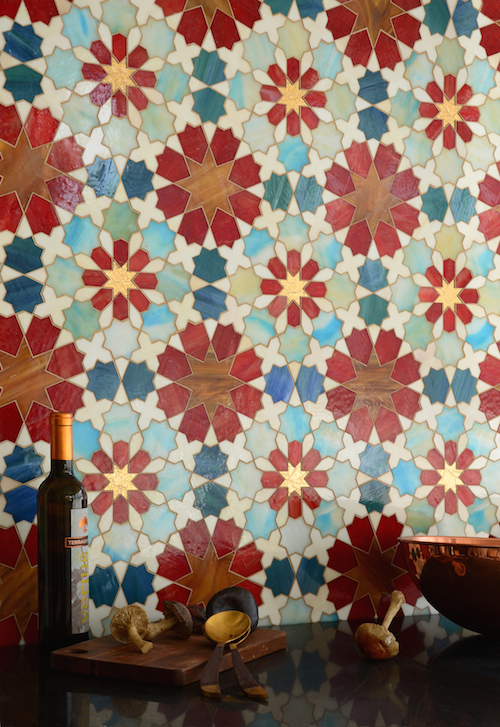 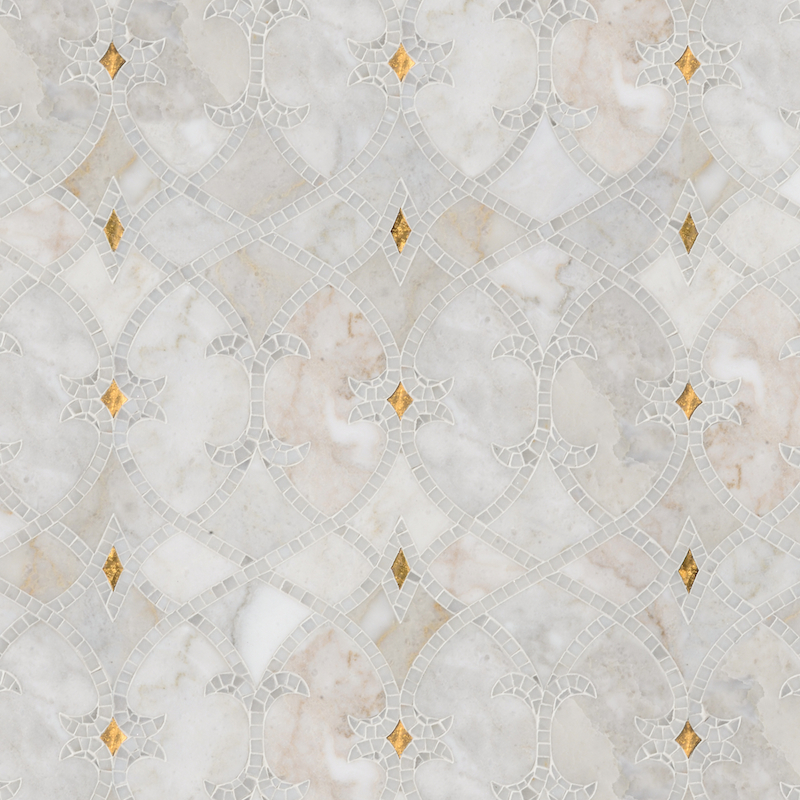 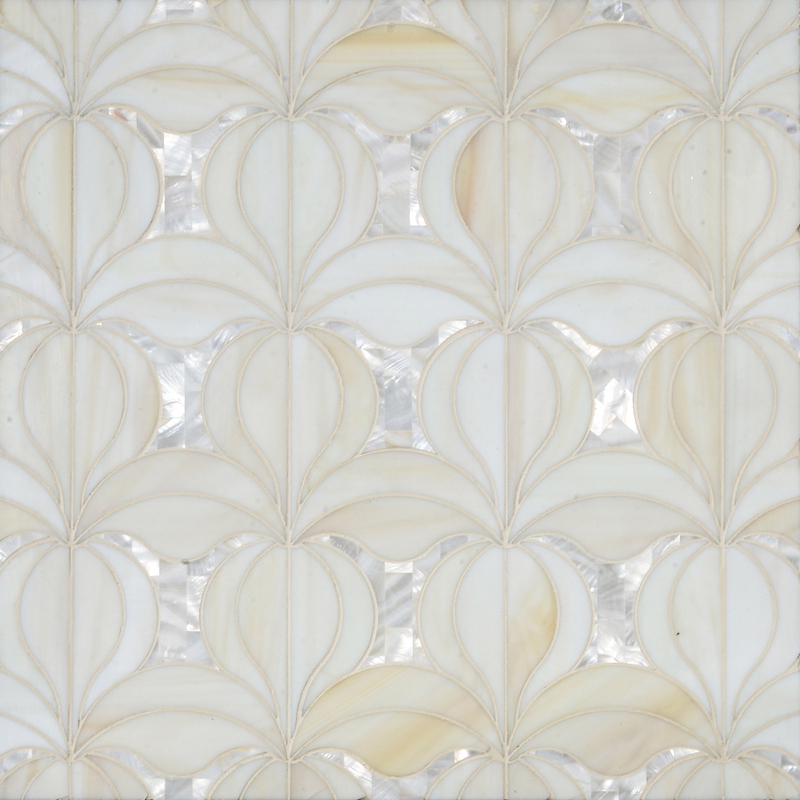 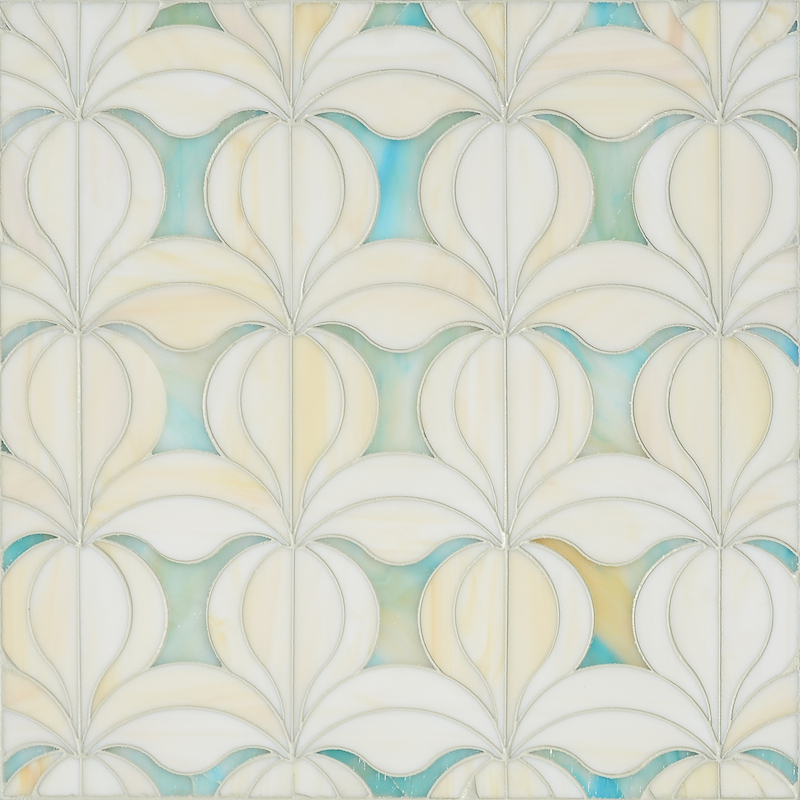 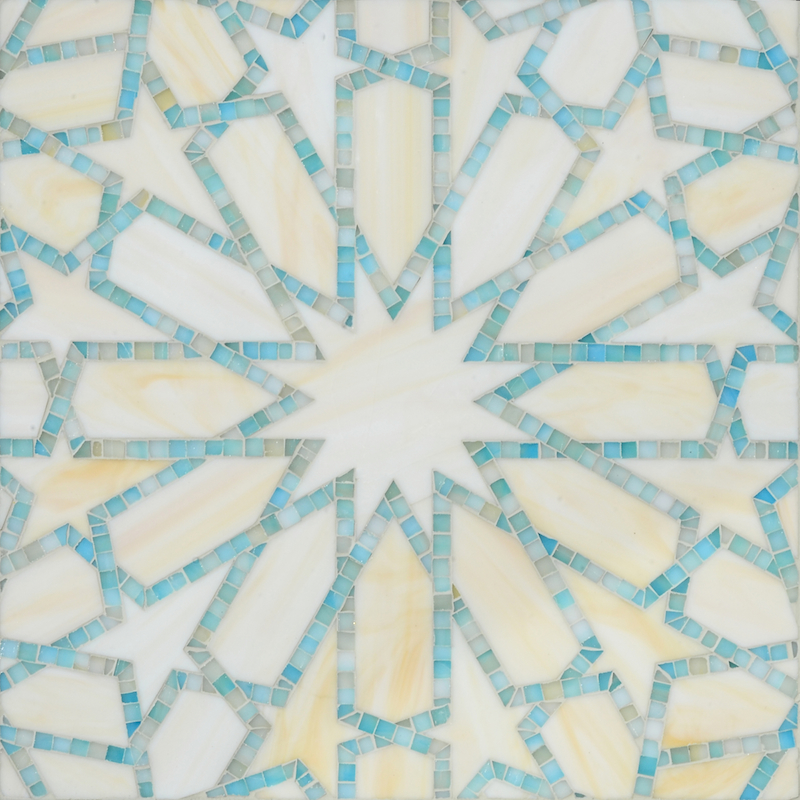 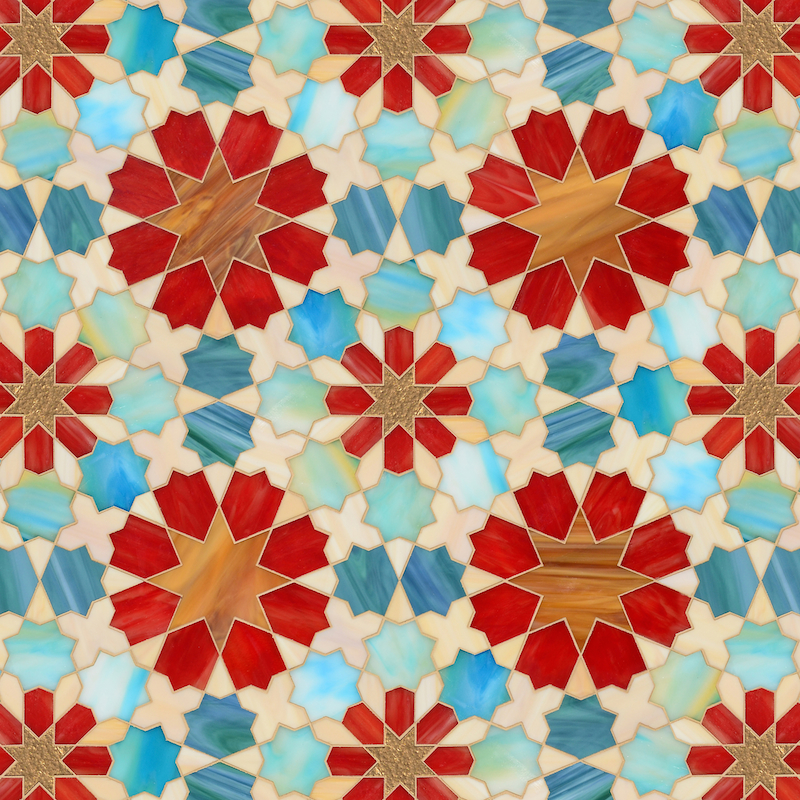 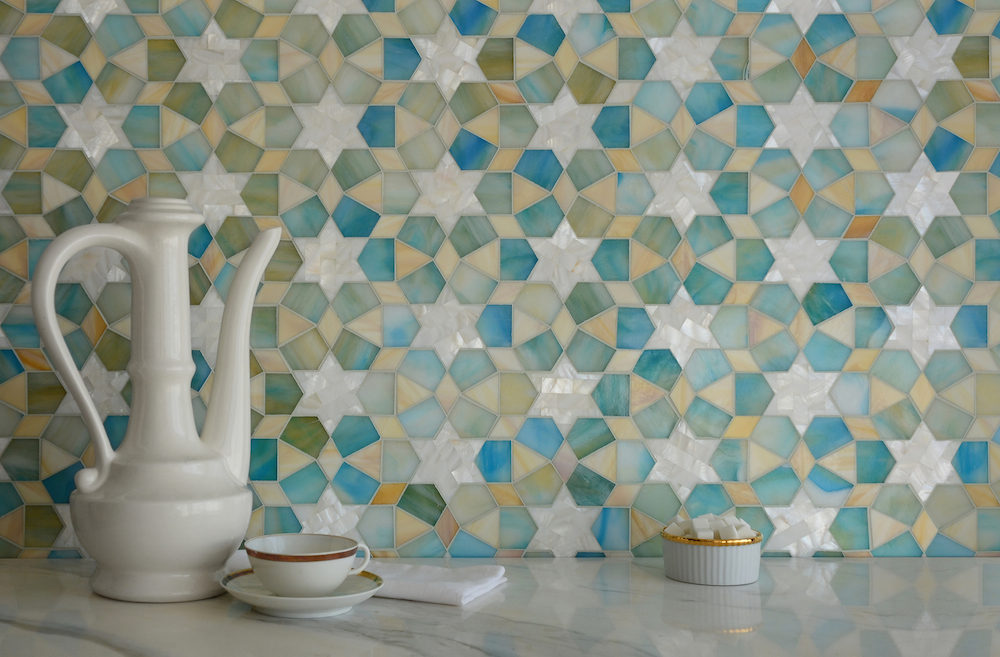 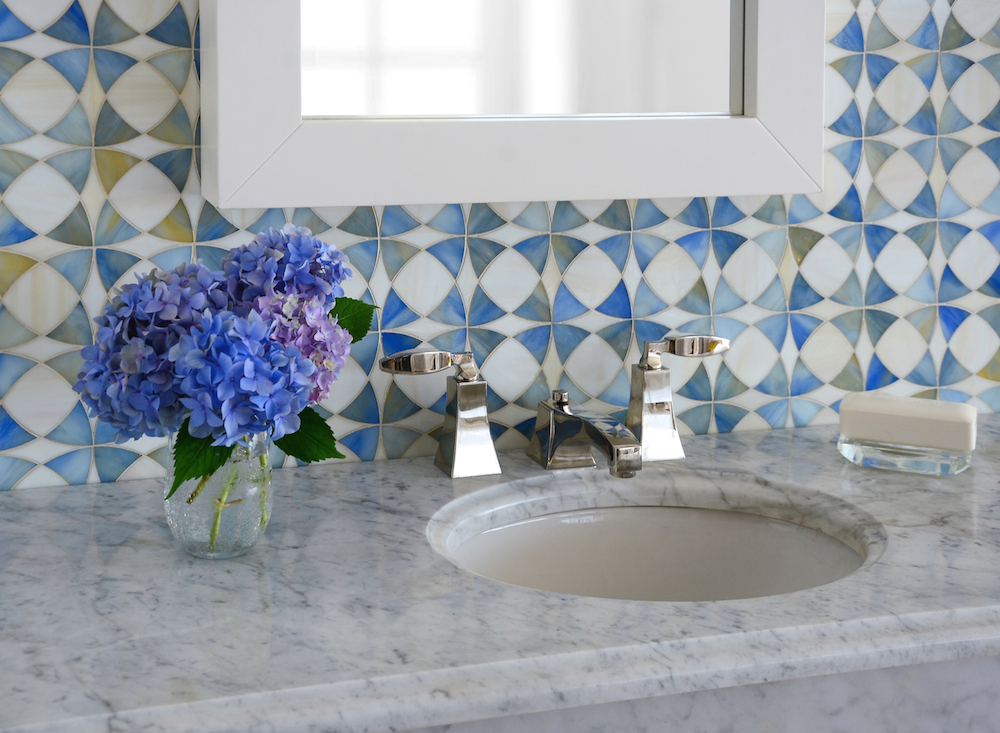 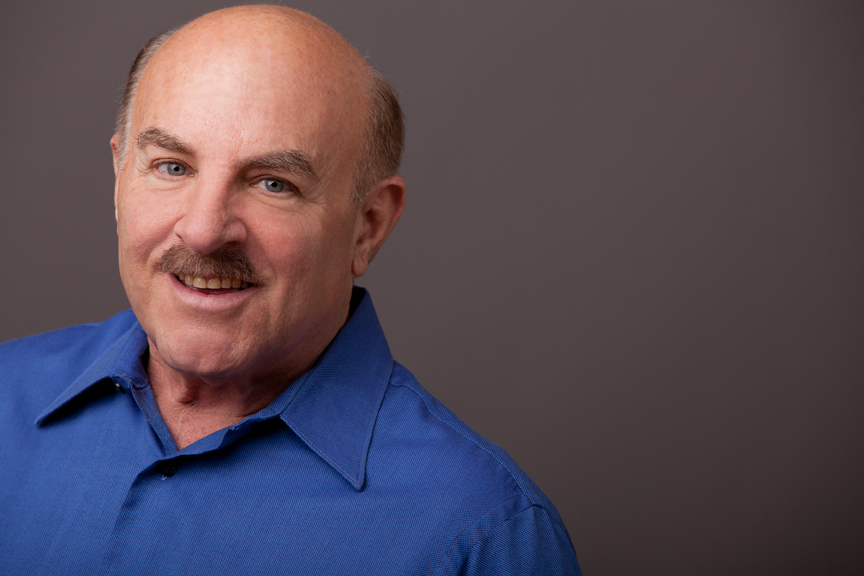 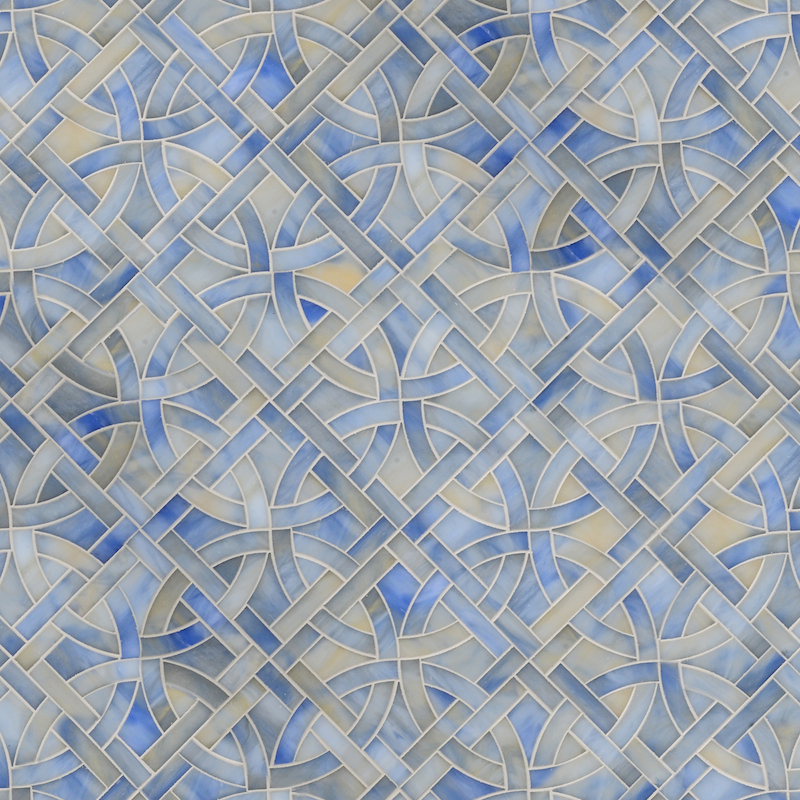 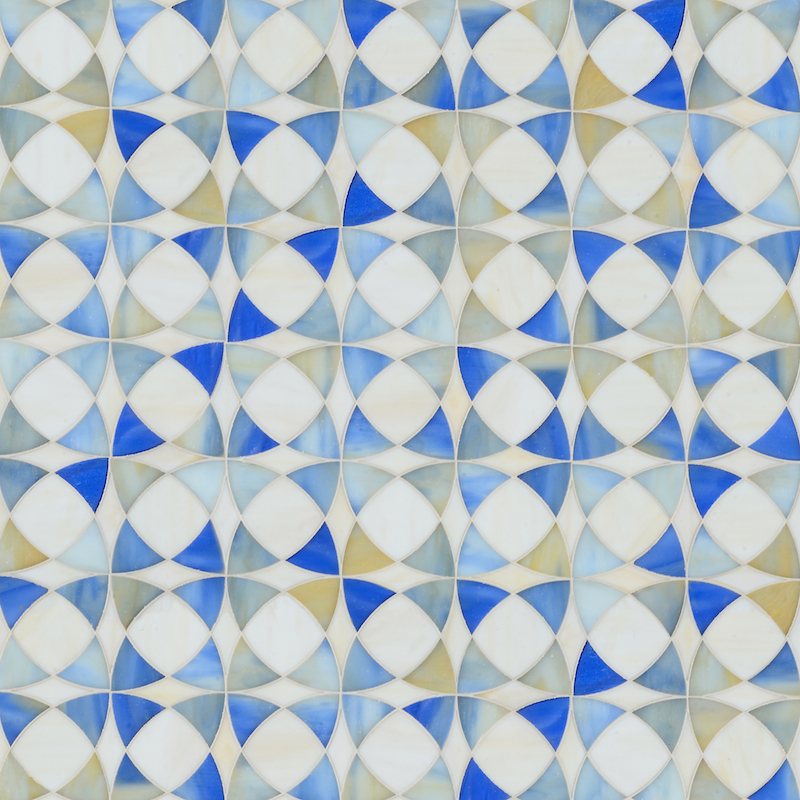 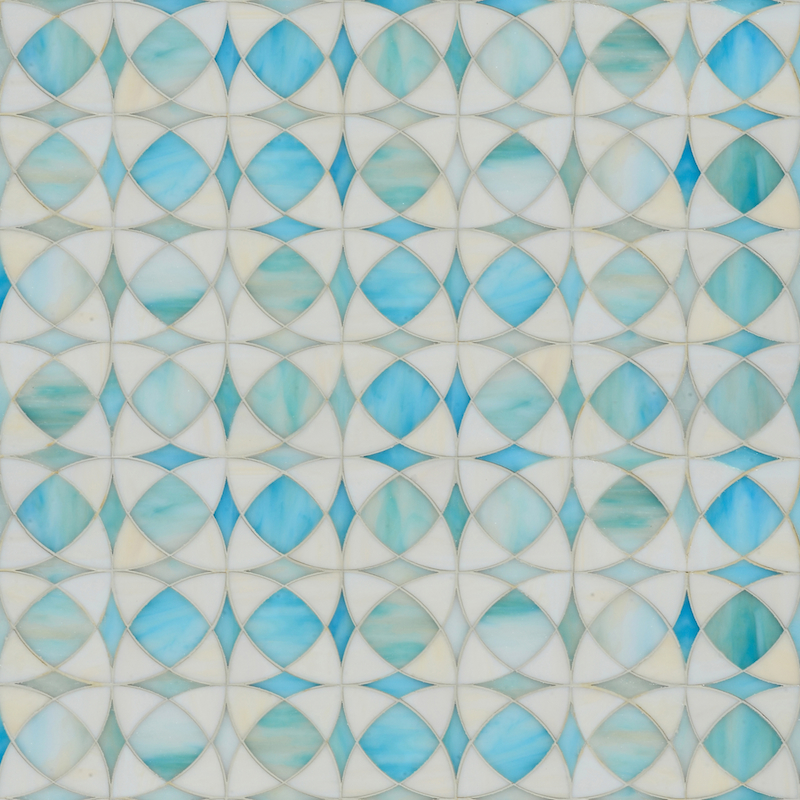 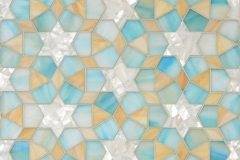 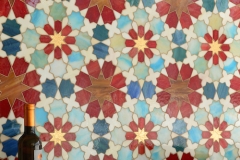 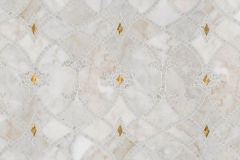 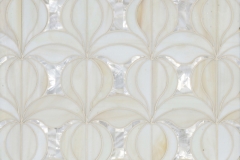 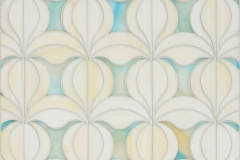 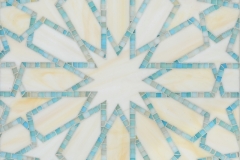 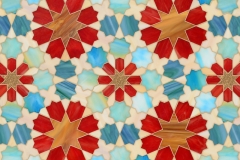 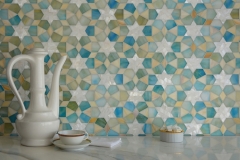 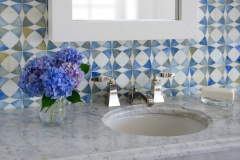 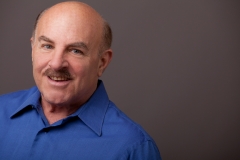 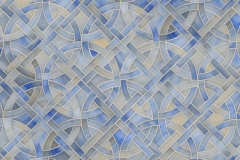 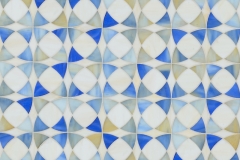 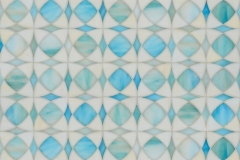 From Dwell, a Home Tour in Manhattan

Edgy Architecture for the Sound Studio

From Dwell, a Home Tour in Manhattan

When Dwell on Design New York moves into Manhattan next month, it’ll be paired with a five-home tour on Saturday, Oct....