Bobby Silverman thought he wanted to be a social geographer – to study spatial patterns and investigate how and why we live and work where we do.

On the way to get his degree, though, he took a detour to Japan.  There he witnessed the daily use of handcrafted objects, born of traditions thousands of years old. He became an apprentice to master potter Samejima Saturo. What might have seemed serendipitous to some was actually something he believes was  “preordained.”  The Japanese ritual of utilizing art that was functional felt familiar to him, since his family had actively collected antiques and decorative objects for years.

When he returned to America, he received his Master of Fine Arts from Alfred University and embarked on a 30-year career in ceramic exploration.

“With an intimate understanding of the medium and its process, I tend to think of solutions that are idiosyncratic to the material,” he said.  He works out of his Brooklyn studio, where he established Alsio Design, so named for the components of clay:  alumina, silica and oxygen.

He uses complex glazing techniques to achieve translucency and emulate gravity. In his Shoji series, the diffuse applications of color create a diaphanous lyrical surface.  Employing drips, the abstract floral motifs seem to both bloom and wilt, evoking the passage of time. Like the painted Shoji panels Silverman discovered in Japan, his tiles integrate the artistic and the functional, a critical component of his work.

The Versailles Collection melds Silverman’s consummate skill by utilizing the technical and aesthetic properties of ceramic. It took three years to develop, and the elegant tile is realized only in metallic glazes, which maximize the reflectivity of dimensional effervescent bubbles. Light catches each rounded orb, a toast to the 17th century royal chateau where the treaty was signed to protect the provenance of French champagne.

His proposal for the MTA subway integrated Morse code translations of approximately 180 nationalities living in the Queens.  The floor tile merges stories of immigrants translated in Braille, while tiles for the vaulted ceiling are similar to Spanish architect Rafael Gustavino’s patented technique.

“The Braille, Morse, Binary, and bar codes all reflect a fascination with the visual representation of information, a manifestation of my interest in geography and art,” he said.

The purpose of this rich and tactile design was to celebrate the immigrant population that uses the subway daily. Braille and Morse code are two visual interpretations of language  added to the abundance of  native dialects spoken by commuters. Amid this mecca of culture and narrative, Silverman is intent on understanding our connections to place. His ceramic tiles, elevated to artistry, provide the patterns. 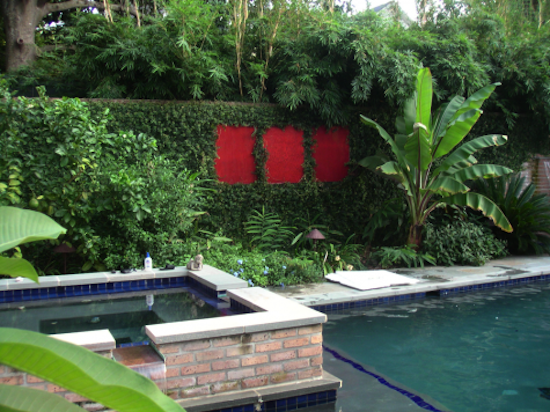 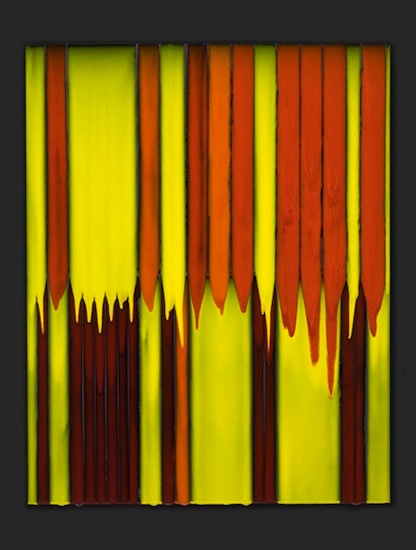 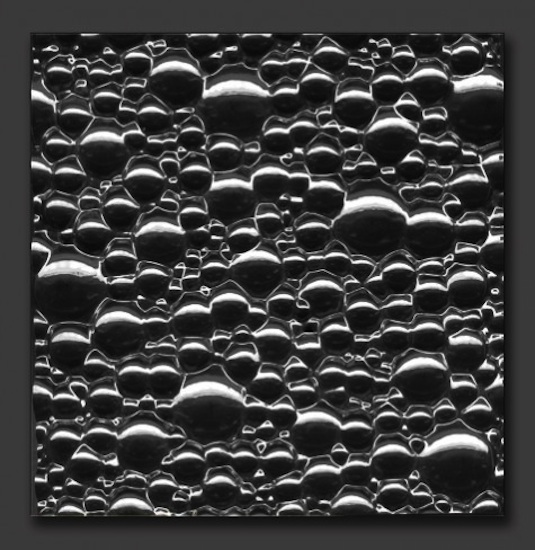 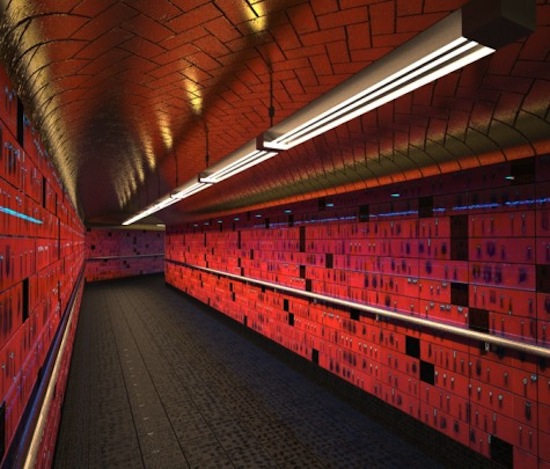 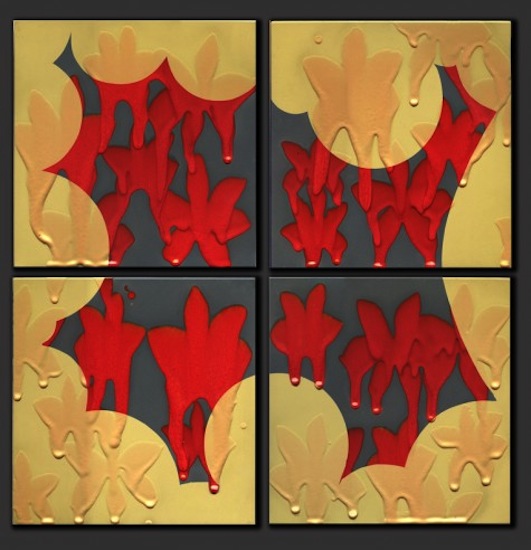 Henry Smith-Miller grew up in the village of Mount Kisco in Westchester County, N.Y., near Frank Lloyd Wright’s Usonia,...