From the province of Pordenone, on the northeast border of Italy, comes some of the most delicate and fragile works ever borne of  paper and clay.

At Maison & Objet in Paris in September, she’ll present the collection she calls Carocci. It’s the result of different types of paper and cardboard applied to a clay mixture, yielding a series of objects that recall the sepals of flowers, the umbrella shapes of mushrooms and the delicacy of anemones.

Some are decorative objects to be contemplated for shape and surface, while others are functional pieces, like lamps. All, however, share an ethereal quality that borders on the surreal.

“She’s been exploring the topic of paper clay for six years now, with new forms and new shapes that are better than ever before,” says spokesperson Sabine Schweiger. “It’s all artisan work, and it’s all handmade.”

She’s also returned to earlier shapes in her collection – including skyscrapers and cityscapes – giving them new personalities through the use of color, from solid yellow, blue and green to the contrast of black and white.

“It’s  all about exploring a technique – to use it well, and also to create shapes she was not able to create before,” she says.

Produced during a long and complex procedure, each piece can vary in size and shape as it’s made, or during its firing. She sees the resulting differences as adding value – and a means to prove their exclusivity.

Her methods are something of a mystery, Schweiger says.

“She doesn’t reveal the process – she would not tell you, or me either,” she says. “But if you look closely, you might guess how she does it.”

But piffle! She can keep her secret if she likes – as long as she continues to create these excellent icons of the decorative  arts. 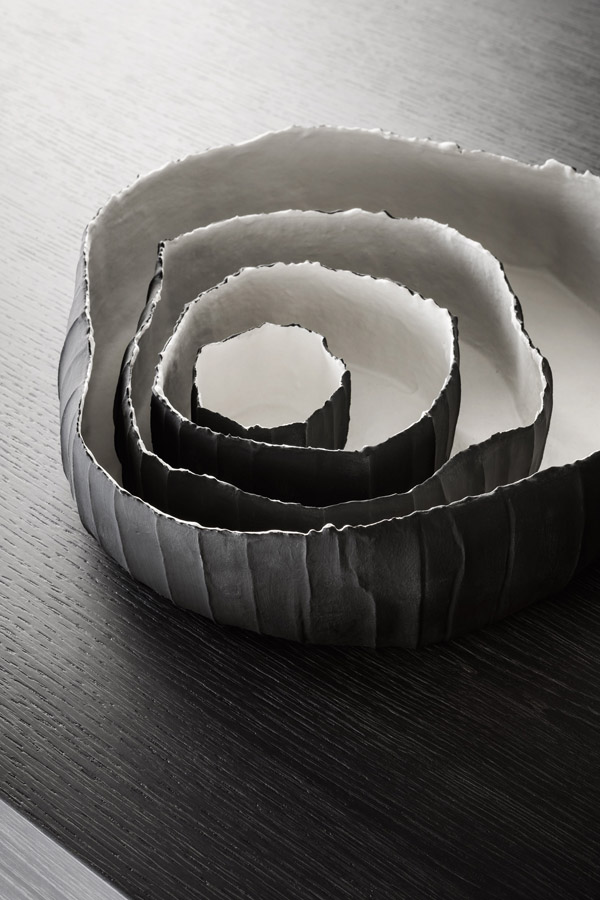 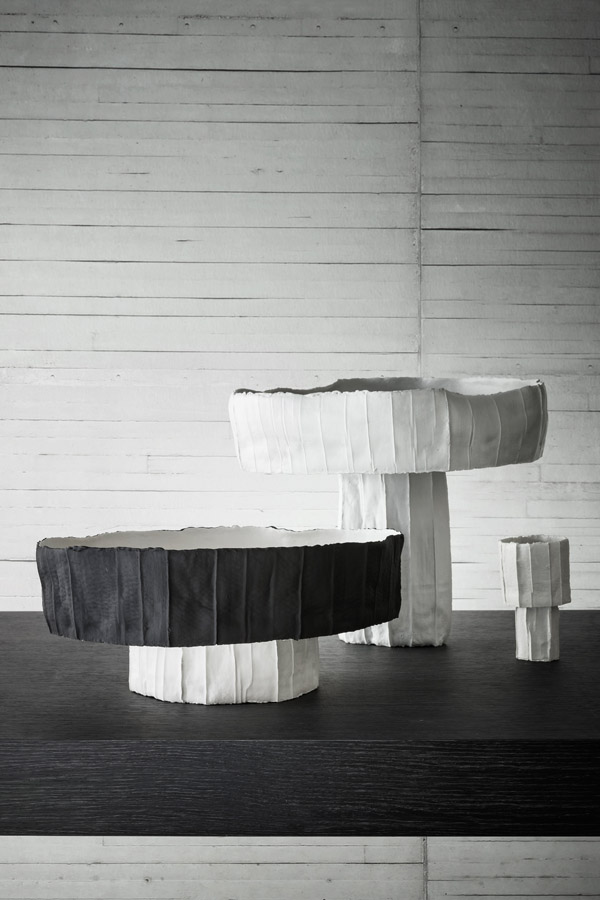 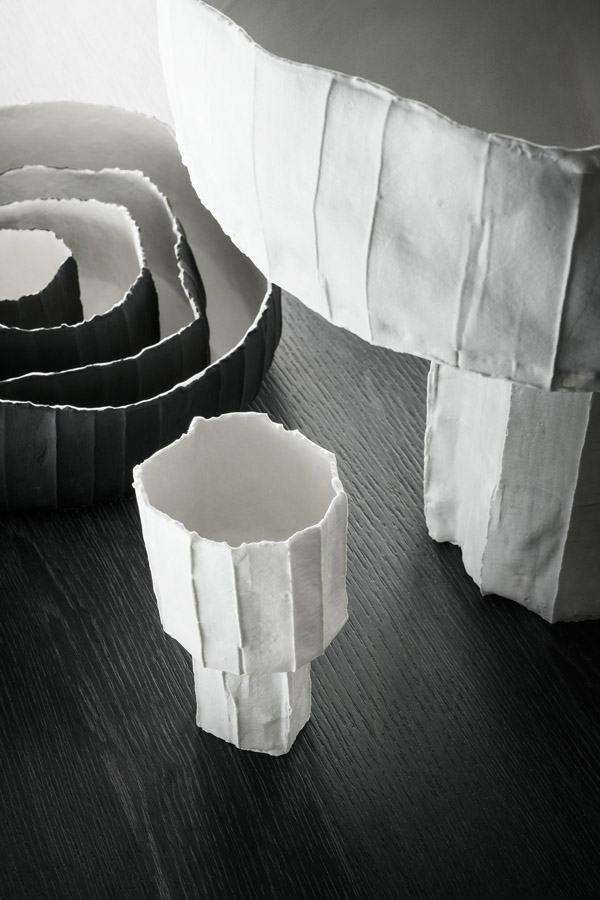 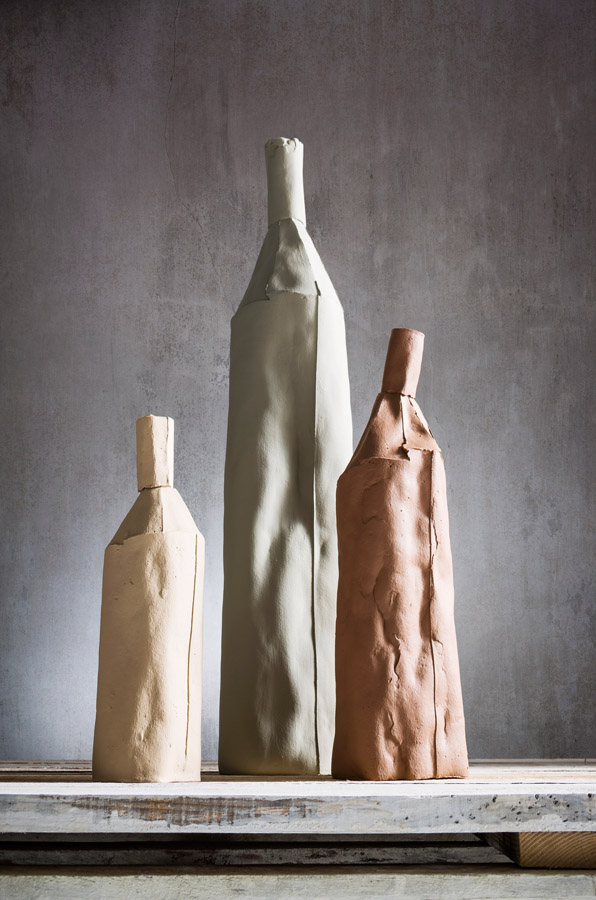 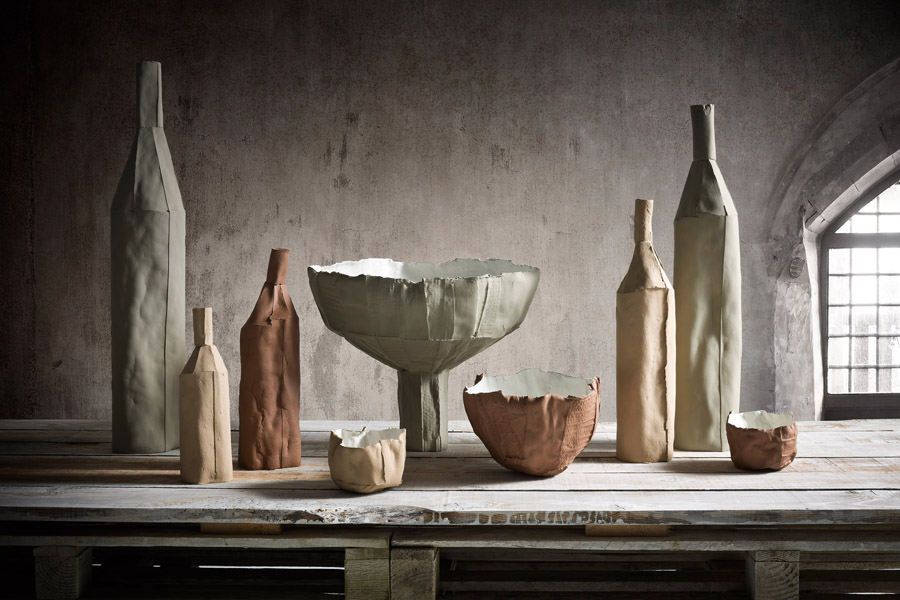 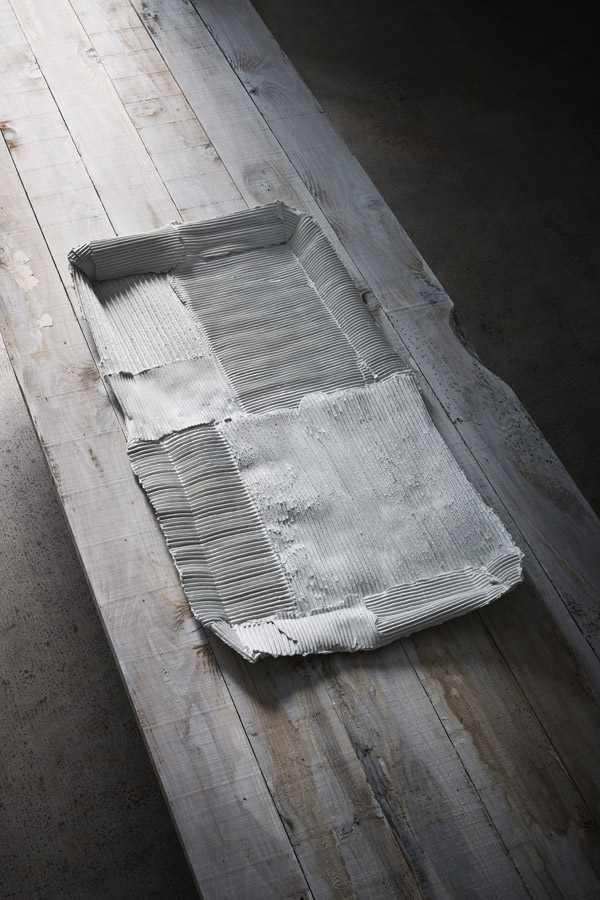 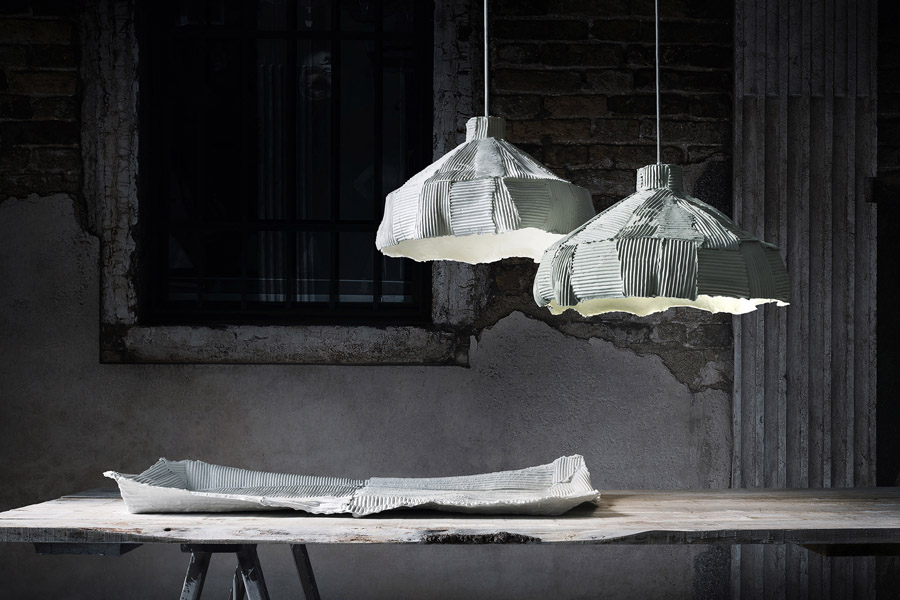 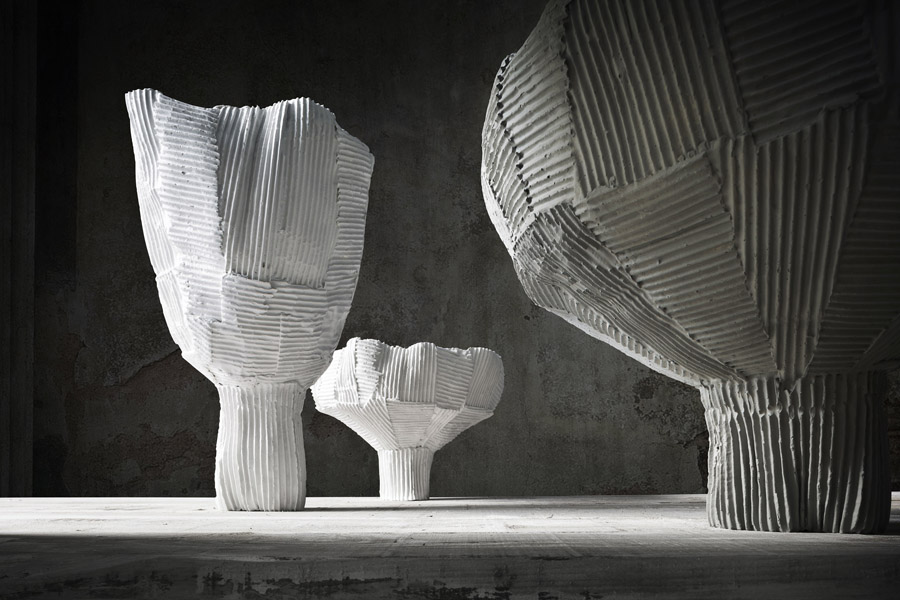 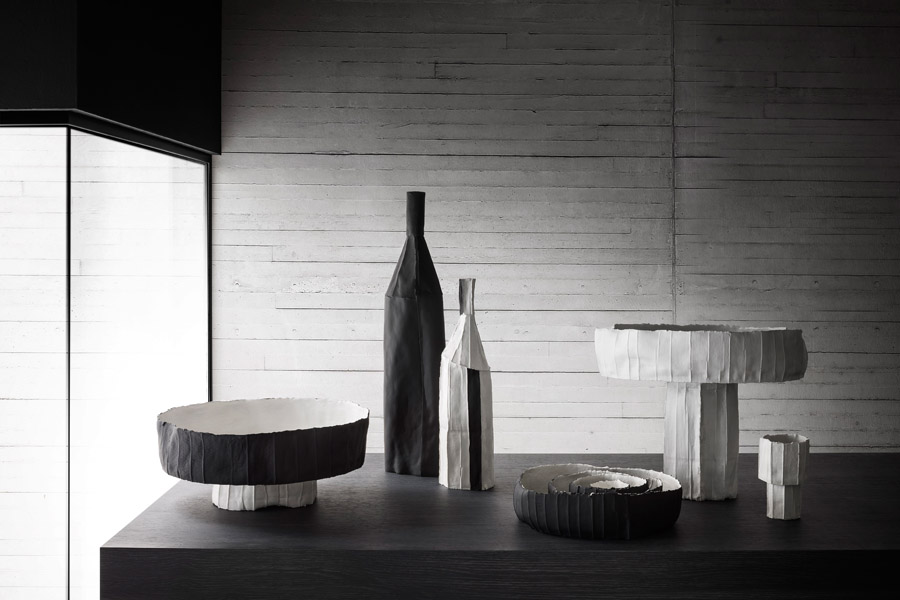 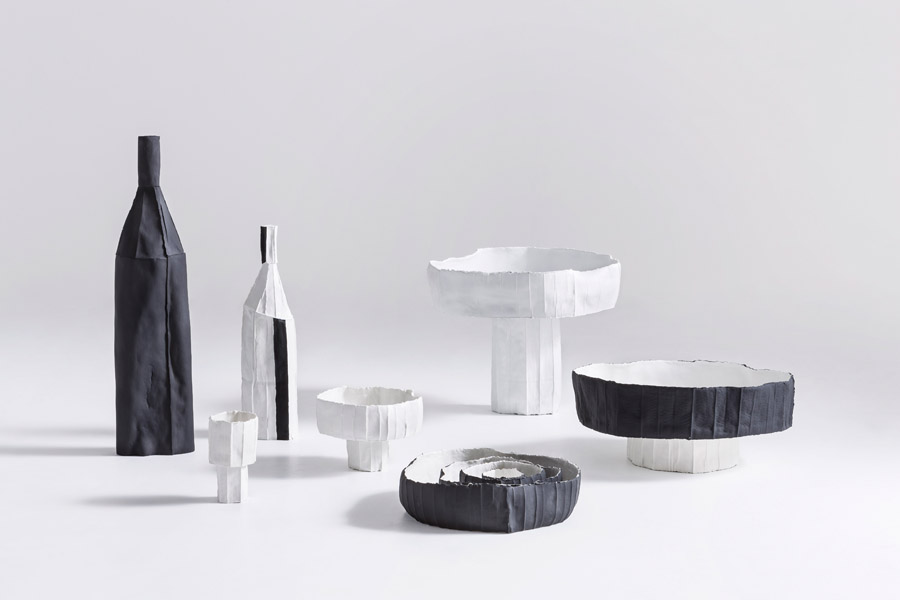 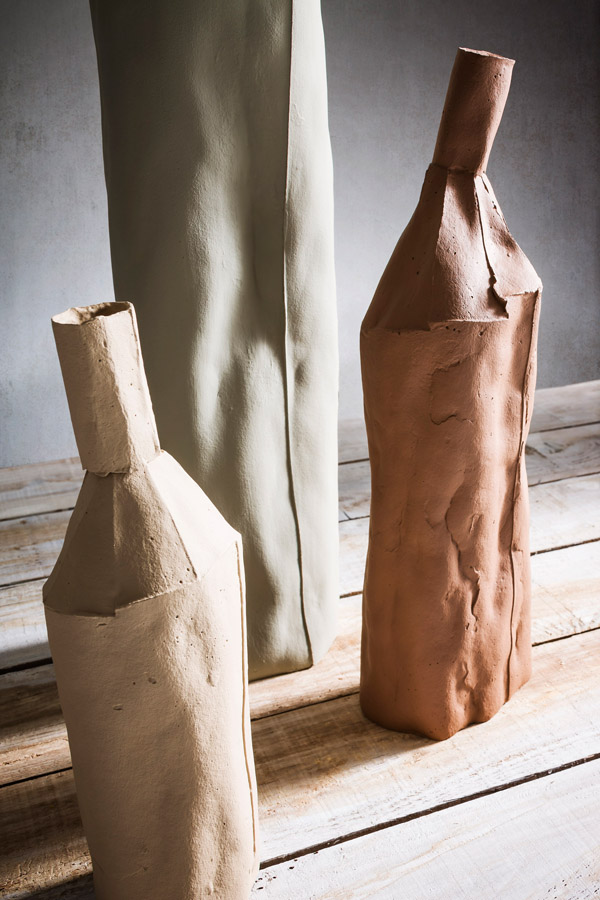