When artist Alia El-Bermani moved  to North Carolina from California, painting helped her find a sense of place.

“I began to paint botanicals, which was a completely new subject for me,” Alia said. “Through my research and painting these specimens, I discovered how native plants were used as medicine, or ink, or even in anti-slavery protests.”

As she began to connect with her new home, Alia returned to figure painting, starting with her own surroundings. She calls her new series “Surviving Suburbia.”  Its first painting, “Space Between,” was showcased at the “Women Painting Women” (WPW) show last month in Charleston, SC.

She is one of three co-founders of the blog by the same name, which arose from the trio’s desire to discuss how women artists approached their female subjects. After a successful year of showcasing more than 260 artists, their blog became an art show.

Robert Lange Studios promoted the show in the media,with coverage that  included American Art Collector, and ArtSee, the Carolina arts magazine. Opening weekend coincided with the Charleston Fine Arts Dealers Association 12th Fine Art Annual Weekend.  The result is that today, a number  of the group’s paintings hang in some of the most important private collections in the nation.

“The artists were in awe of the efforts and accomplishments of all involved,” Alia said. “As a whole, the exhibition showed us the undeniable power of the female voice.”

In addition to the show, twelve women artists met on Sullivan’s Island for a week of painting, community-building, and, self-exploration.

“We now have a multi-generational group to turn to for advice as we face the continual challenges of life and career,” Alia said. “WPW also hopes that through the blog and facebook page we have broadened that sense of community for many other women artists, albeit virtual.”

For artists working mostly in solitude, finding a sense of place in the community presents  its difficulties.  But because of  the ingenuity of WPW, these  artists have discovered a new sense of place.

For more on Alia El Bermani, go to http://alia-fineart.com/

For more on Women Painting Women, go to http://womenpaintingwomen.blogspot.com/ 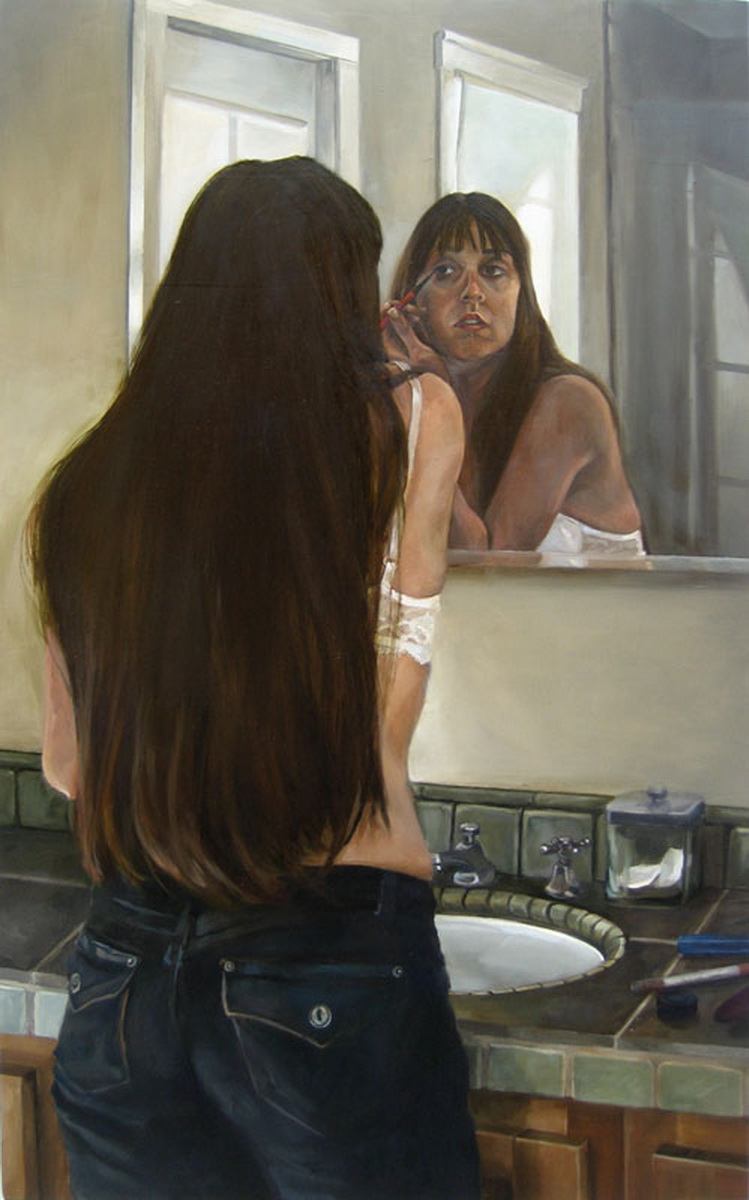 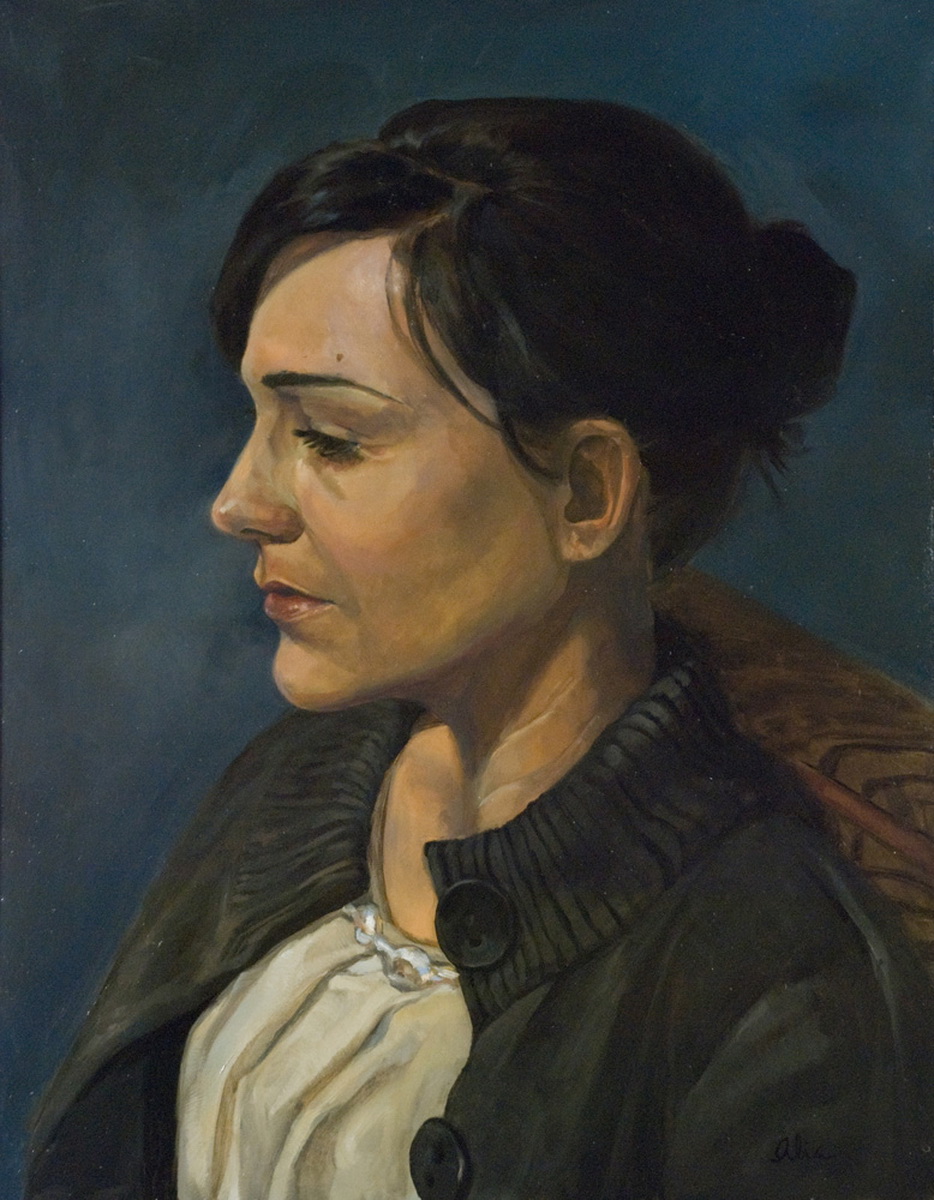 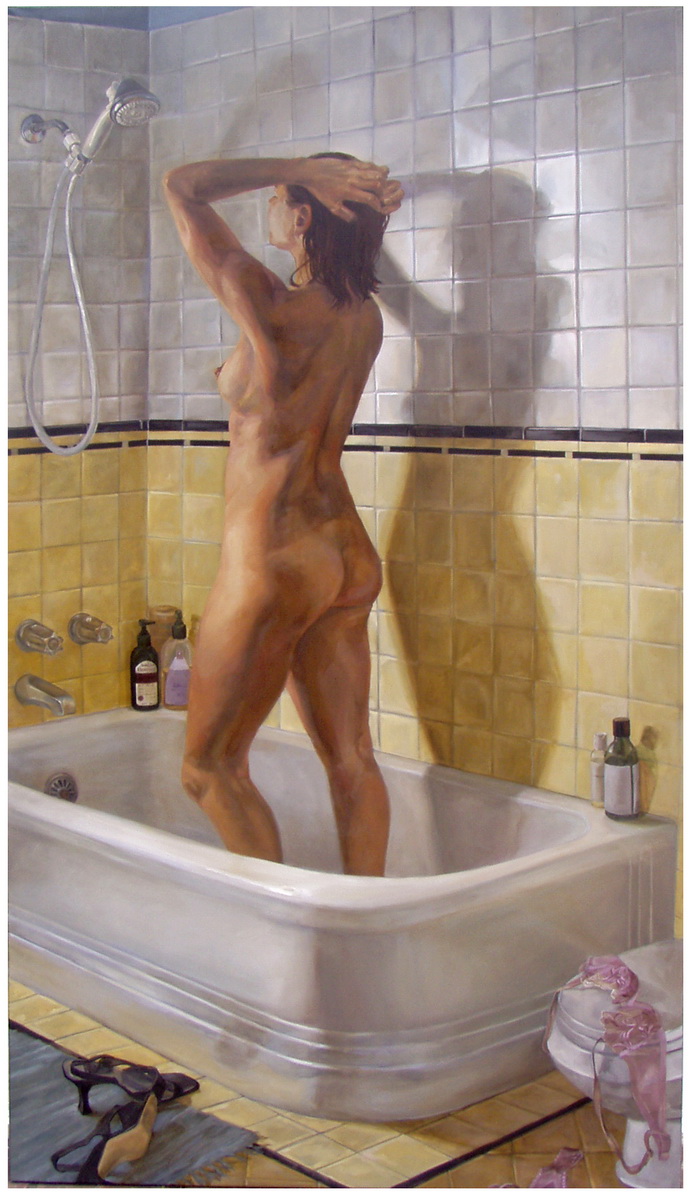 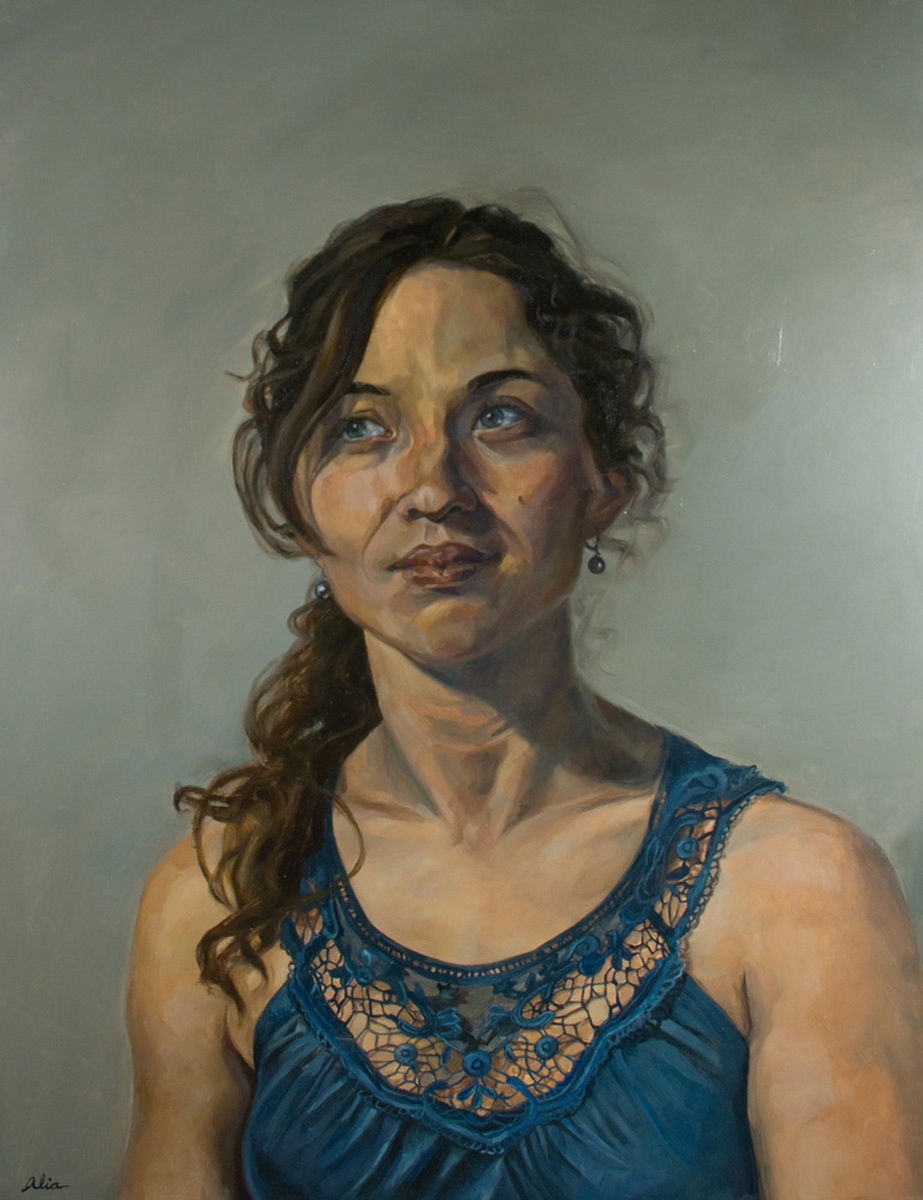 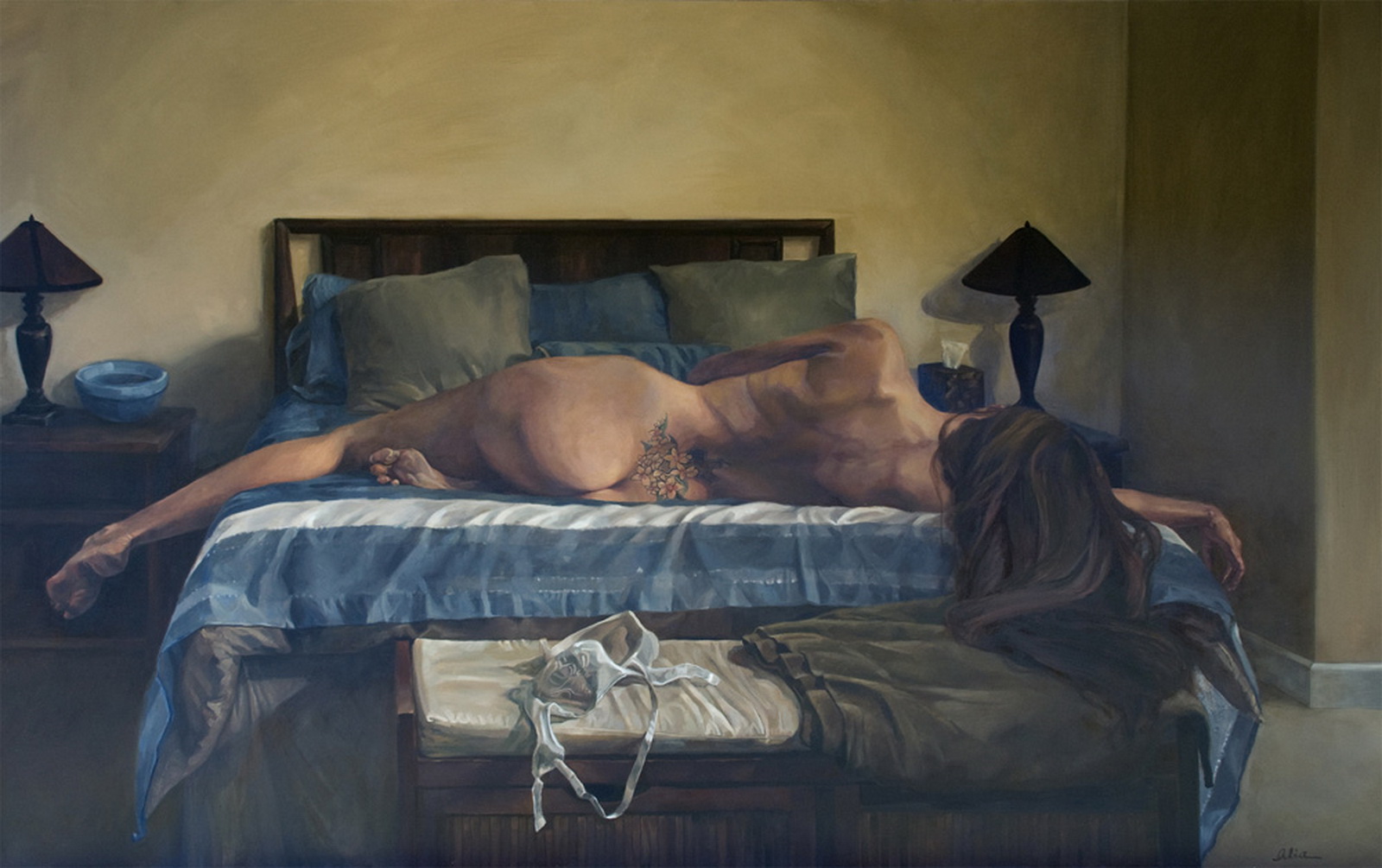 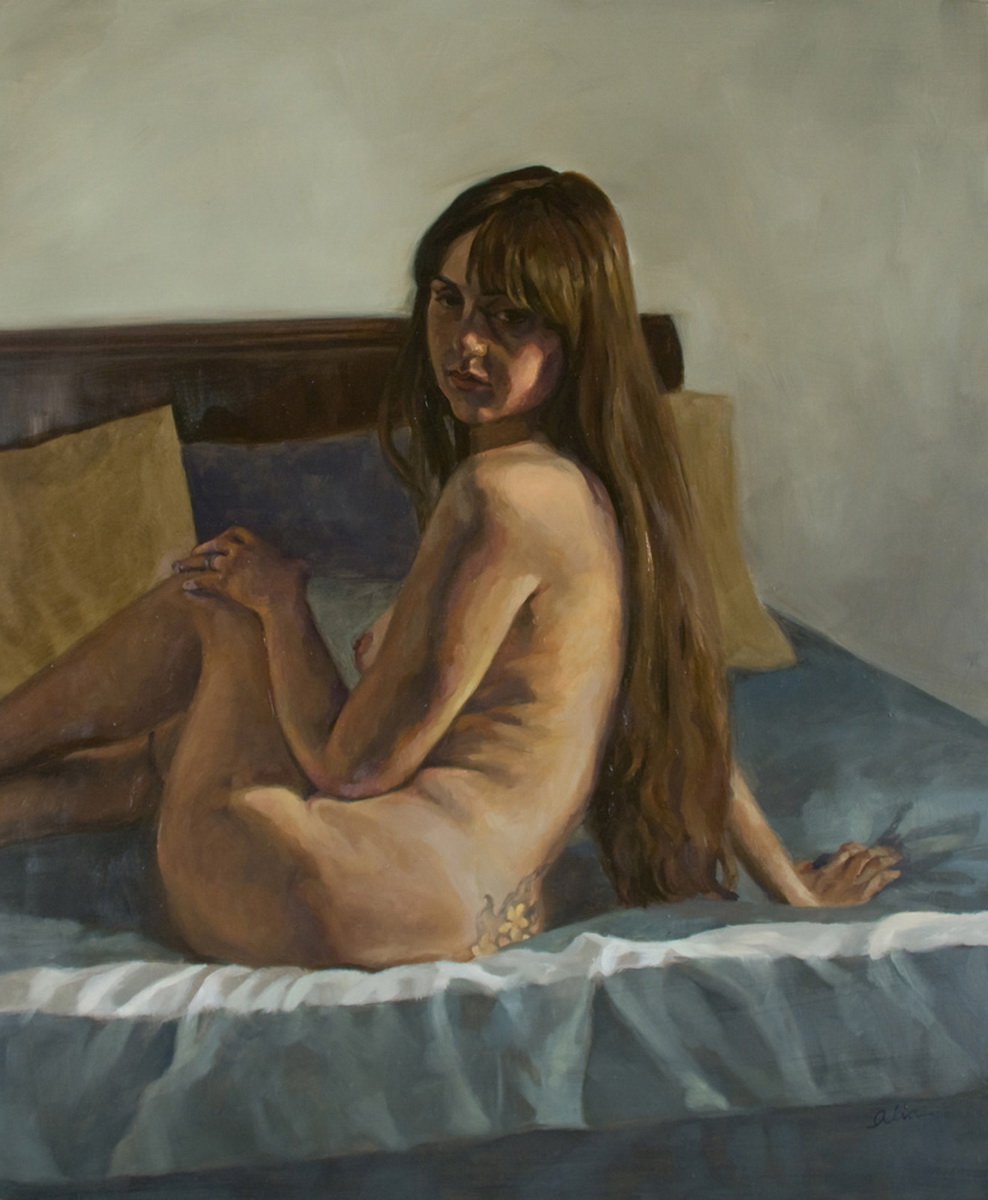 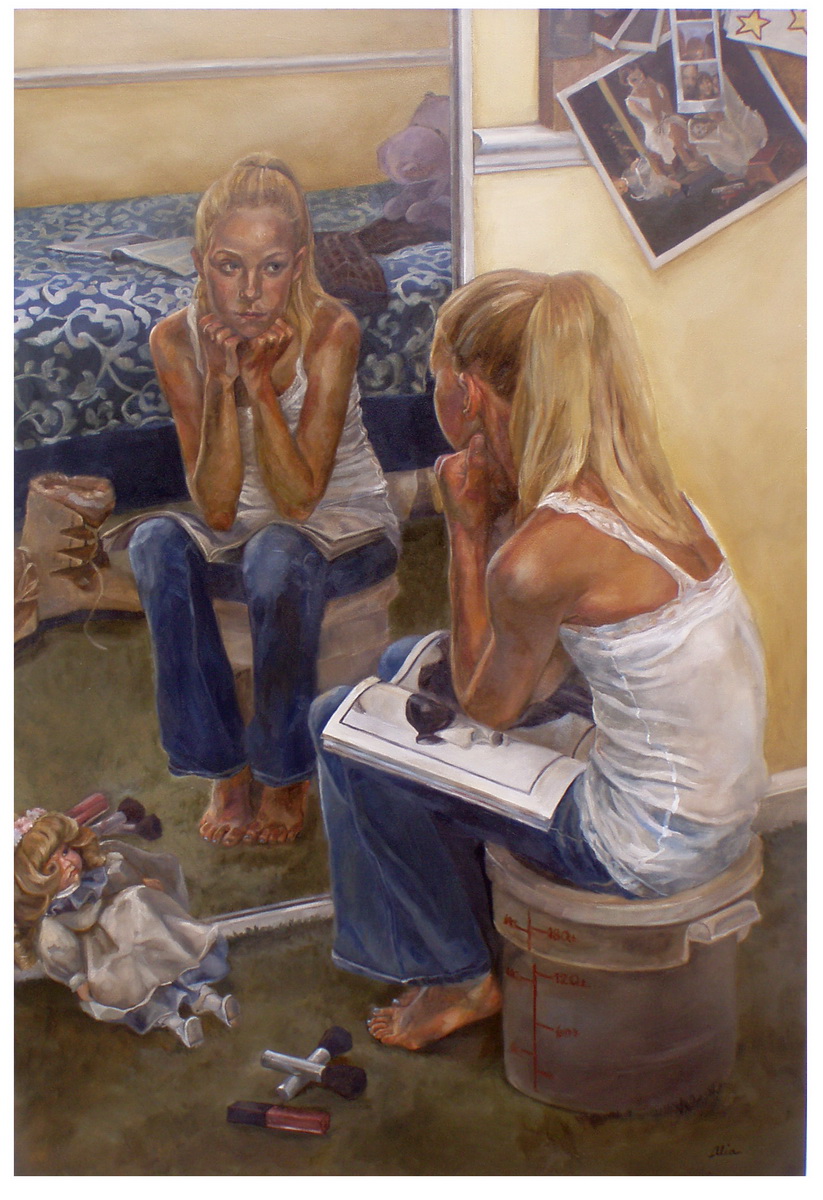 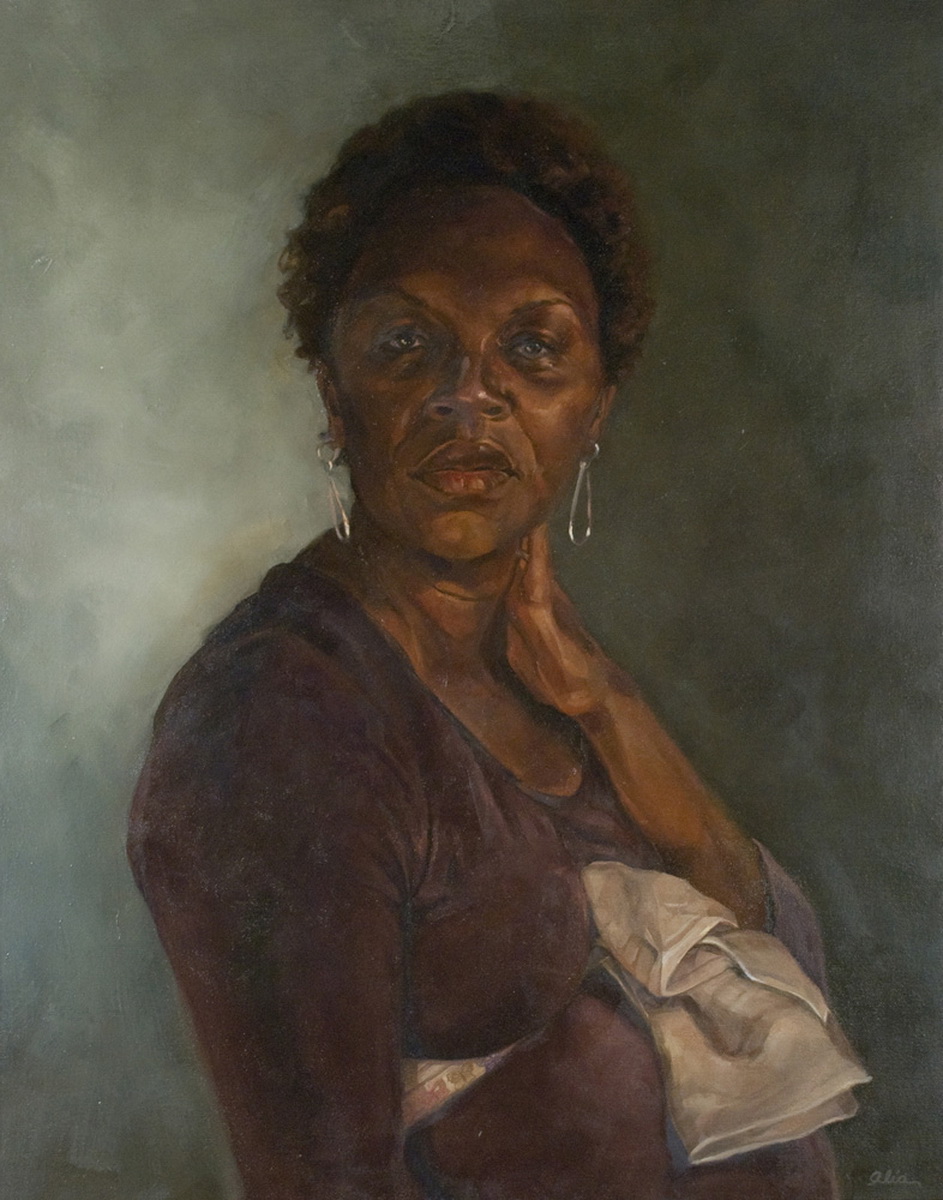 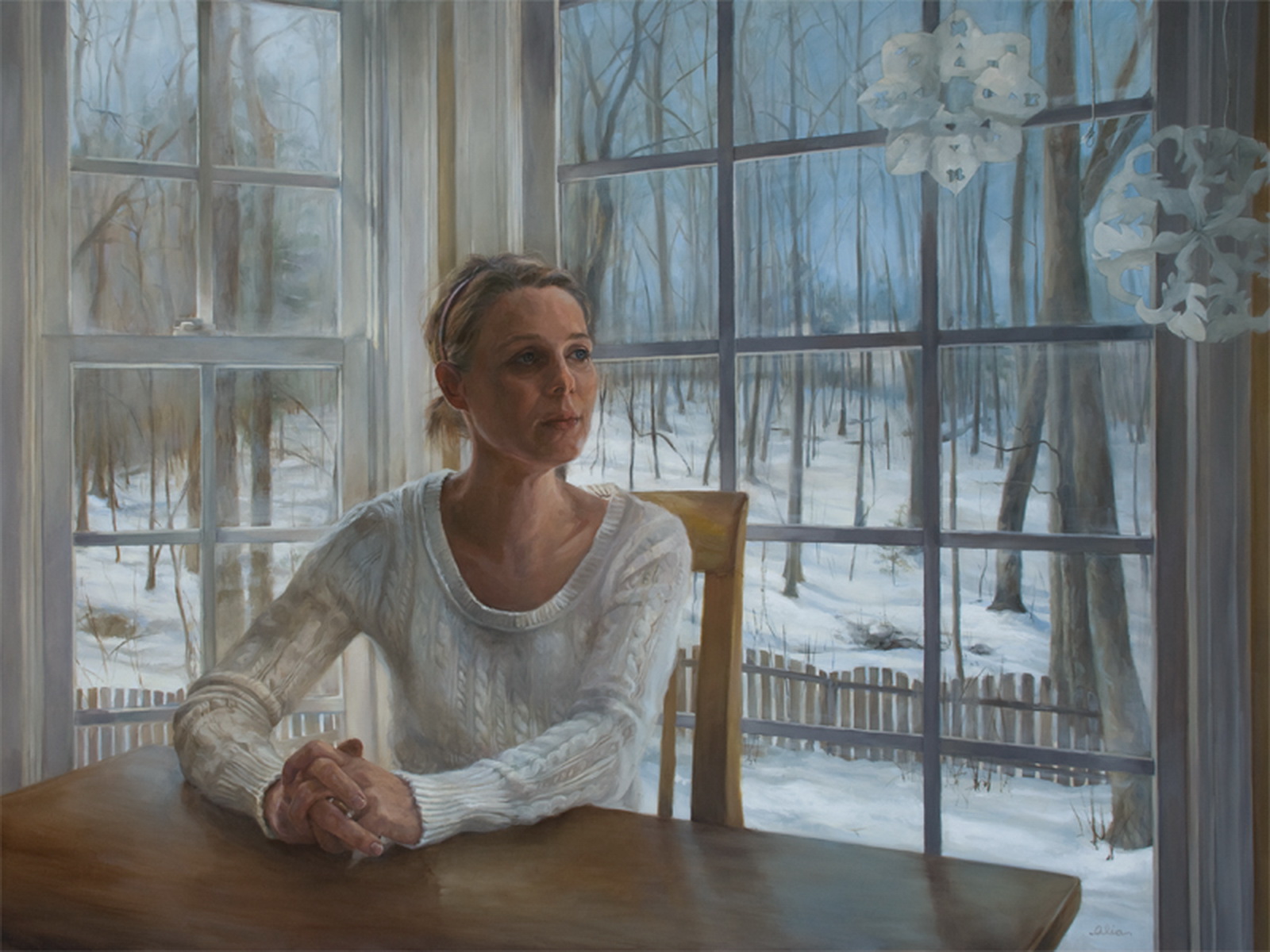 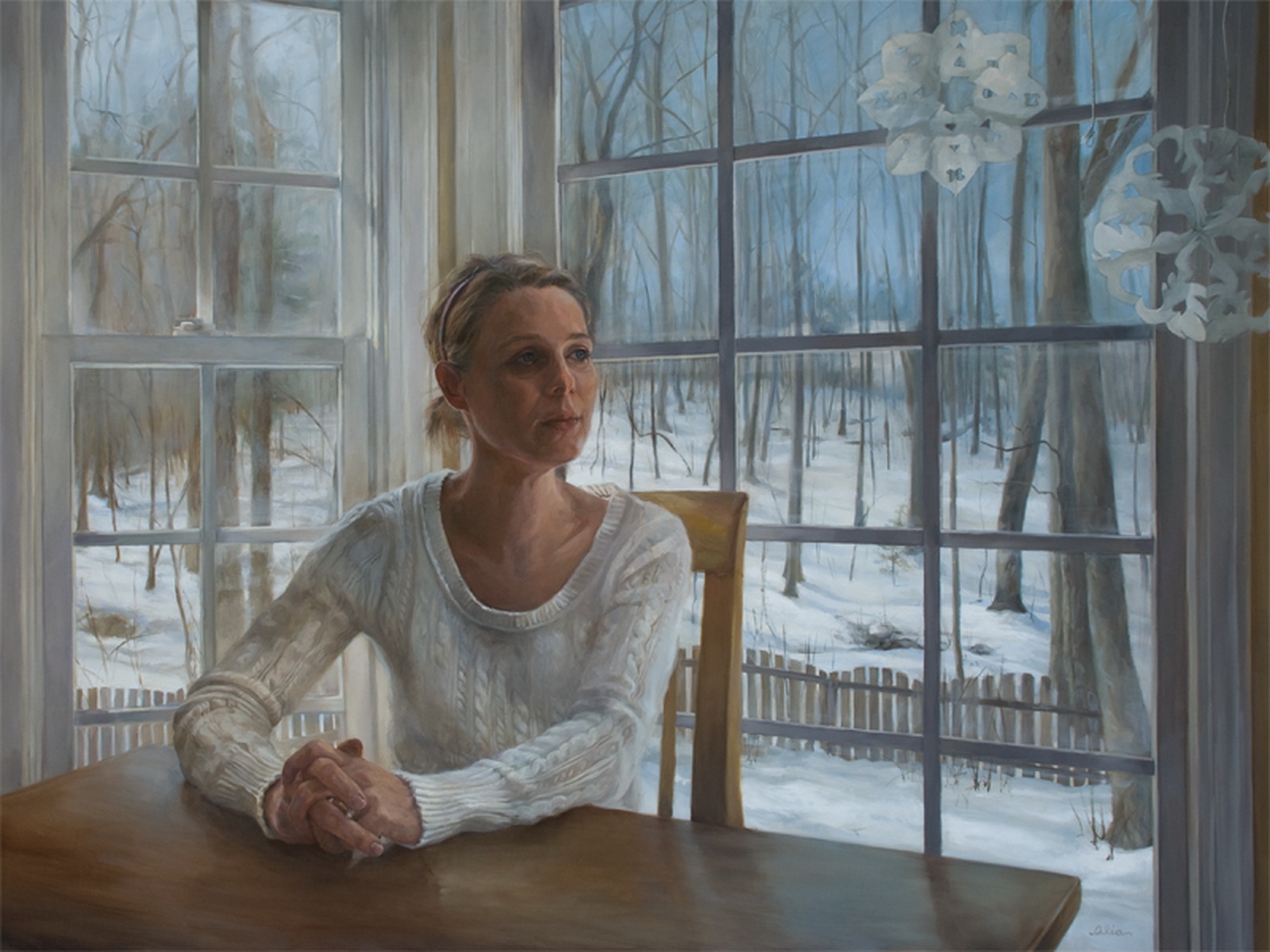 Out in the Los Angeles suburb of Santa Monica, 14 blocks fron the Pacific Ocean, beneath five feet of layered dirt hauled...