Raised in Ireland and educated at SCAD, Ciaran McGuigan will be opening his showroom and studio in Brooklyn tonight.

“It’s been an interesting journey to a 5,000 square foot studio here,” he says

Indeed. Orior New York is building on the legacy of Orior by Design, established by his father 40 years ago in Newry, Ireland. Dedicated to designing custom furniture for architects and designers, it’s a 20,000 square foot factory and studio that takes its name from the street where McGuigan’s father grew up.

Orior New York will be introducing its “New” collection of furniture that he and two of his SCAD classmates – all of whom graduated last year – designed. Manufactured in Ireland, the collection takes its cues from New York.

It represents a departure from the bespoke furniture for which the company’s known. “The ‘New’ collection is a foundation to move forward,” he says. “We wanted to test the waters and get feedback for the designs we’ve created.”

There’s the “Cabbie” sofa – in bright yellow leather – and the “Pop,” “Hopper” and “Lofty” chairs, among others.

“The collection’s quite European but there’s a New York flavor to it,” he says.”When you come to this city you see so many things and meet so many people, it’s hard not to get involved.”

Orior New York’s two story studio and showroom at 199 N 8th at Driggs Avenue in Williamsburg is split into two spaces. The showroom’s downstairs. and the studio and coffee bar are upstairs.

“Upstairs is for conversations about bespoke or custom pieces of furniture,” he says. “When you walk downstairs you’ll see concrete floors and wooden beams – but it’s all about the furniture.”

You can see it all for yourself tonight: the doors open at 6:30 PM. 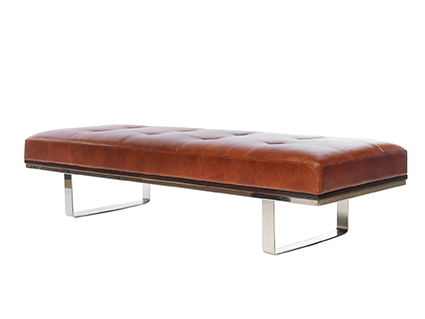 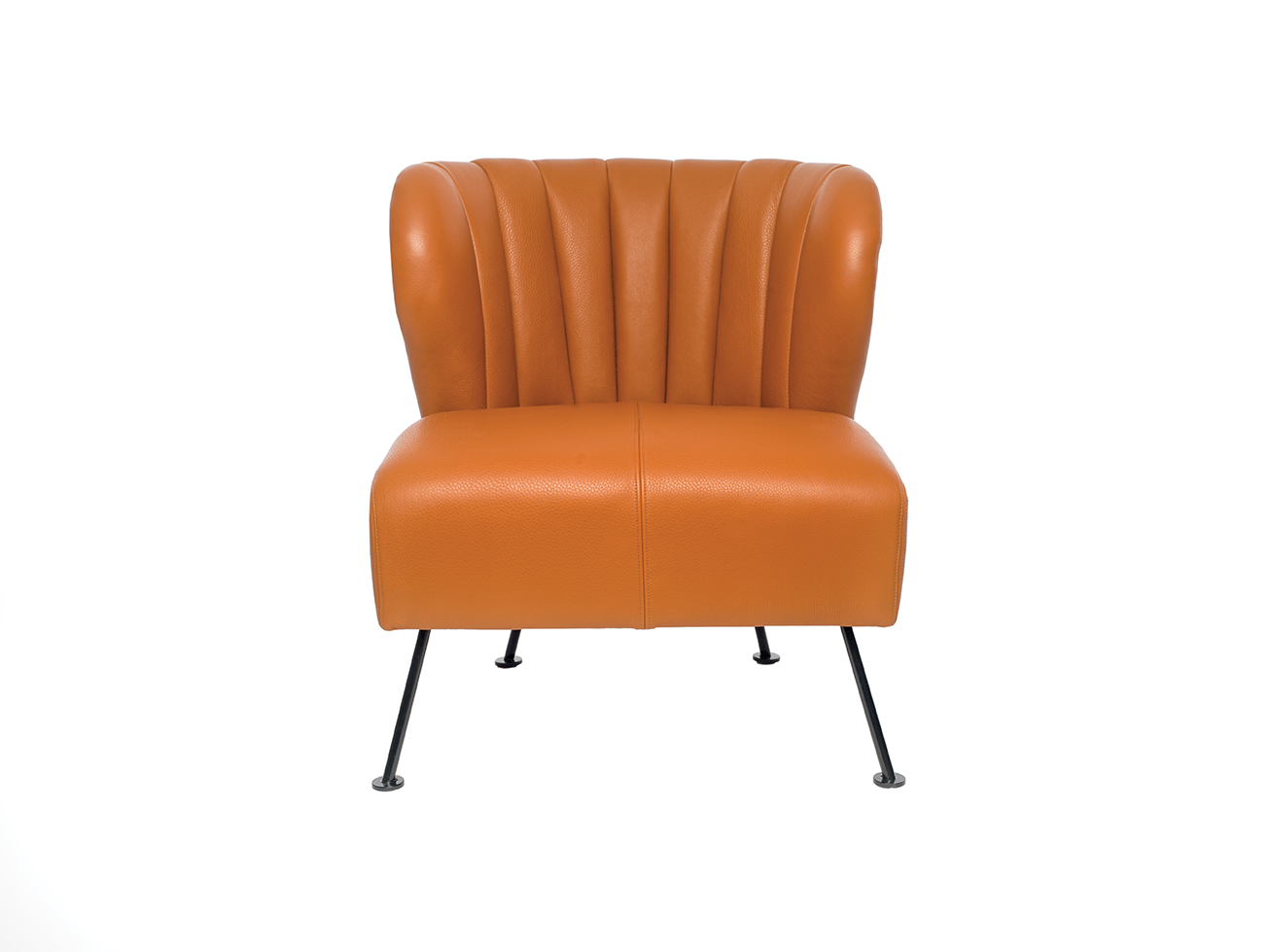 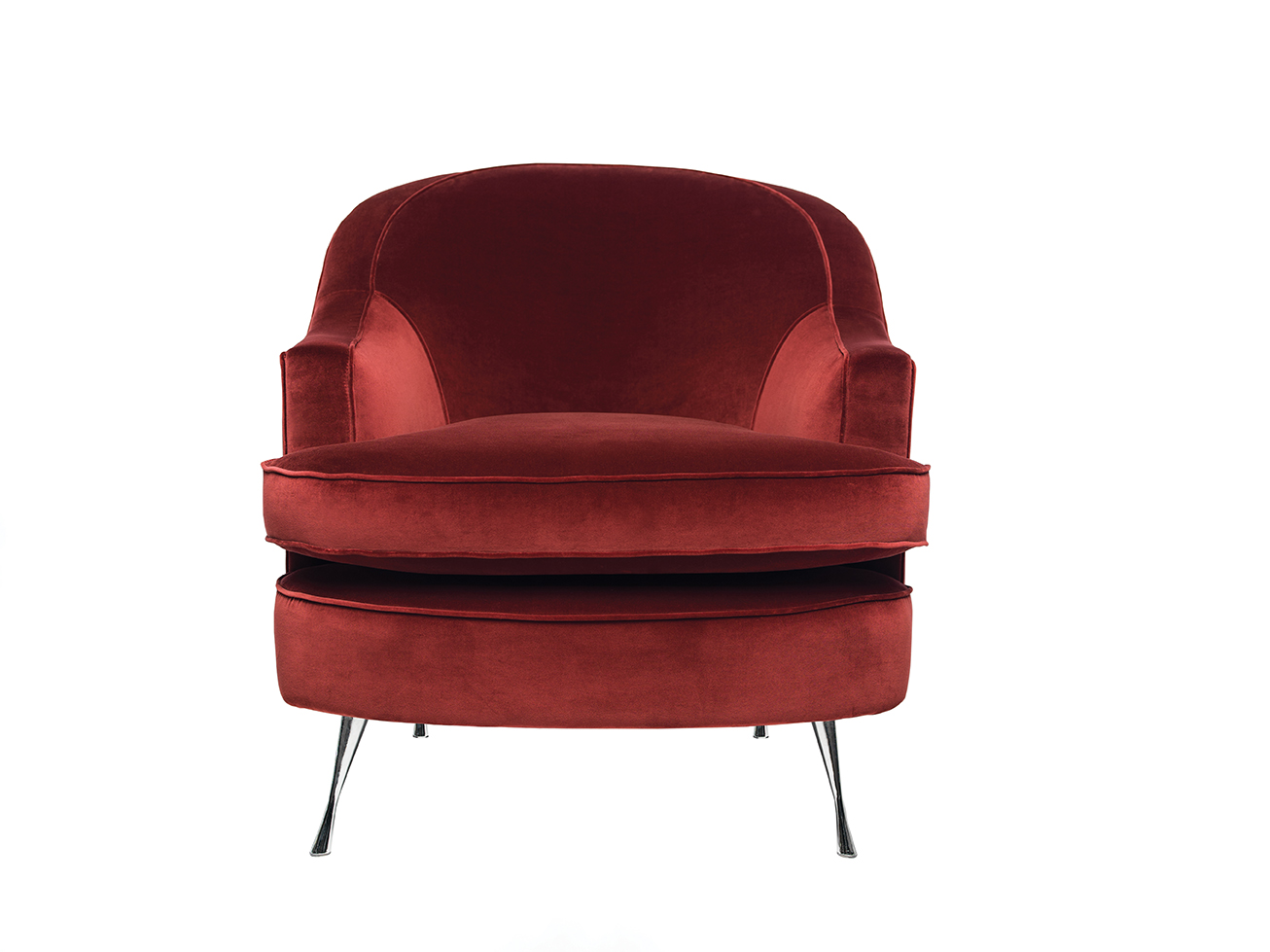 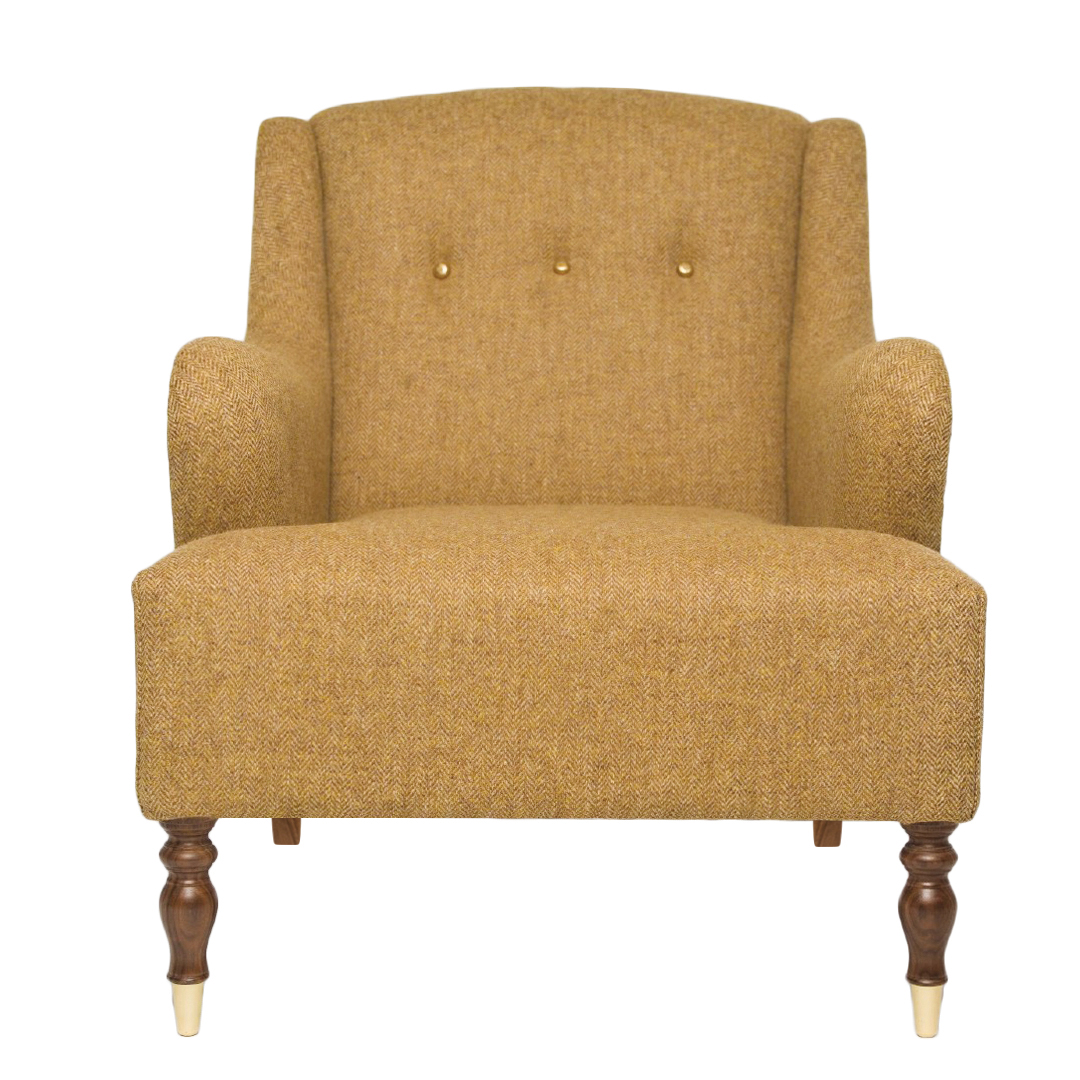 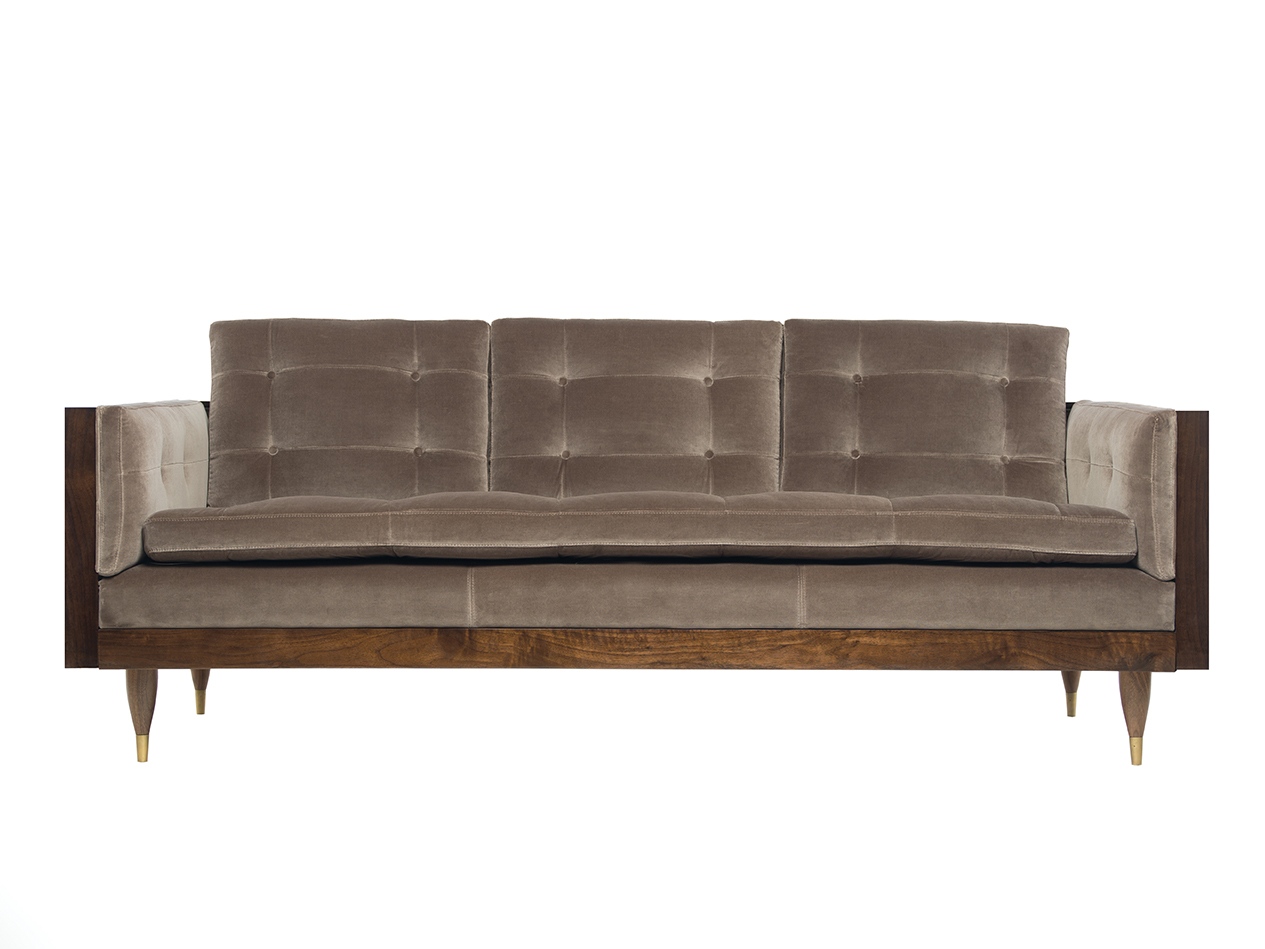 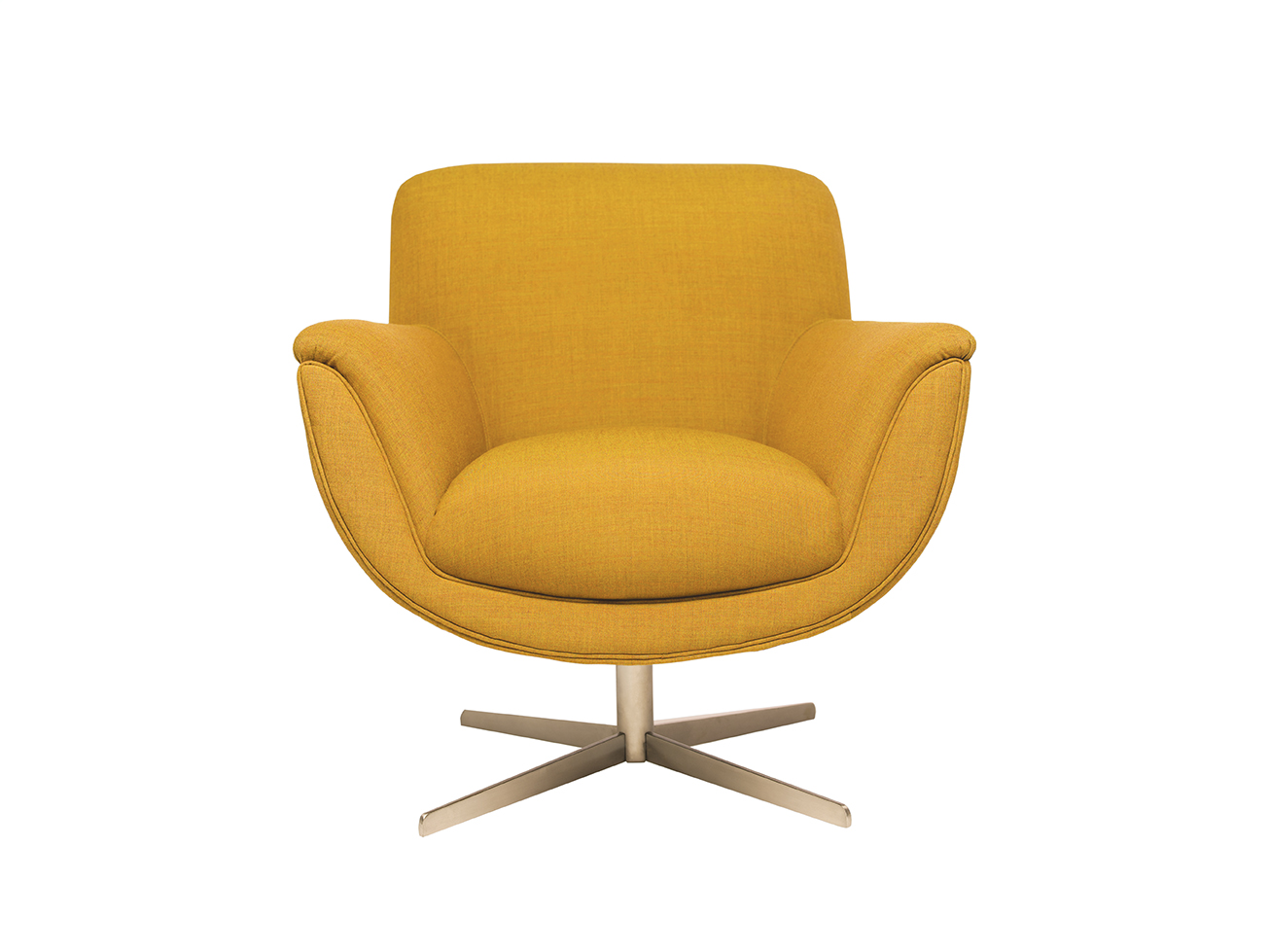 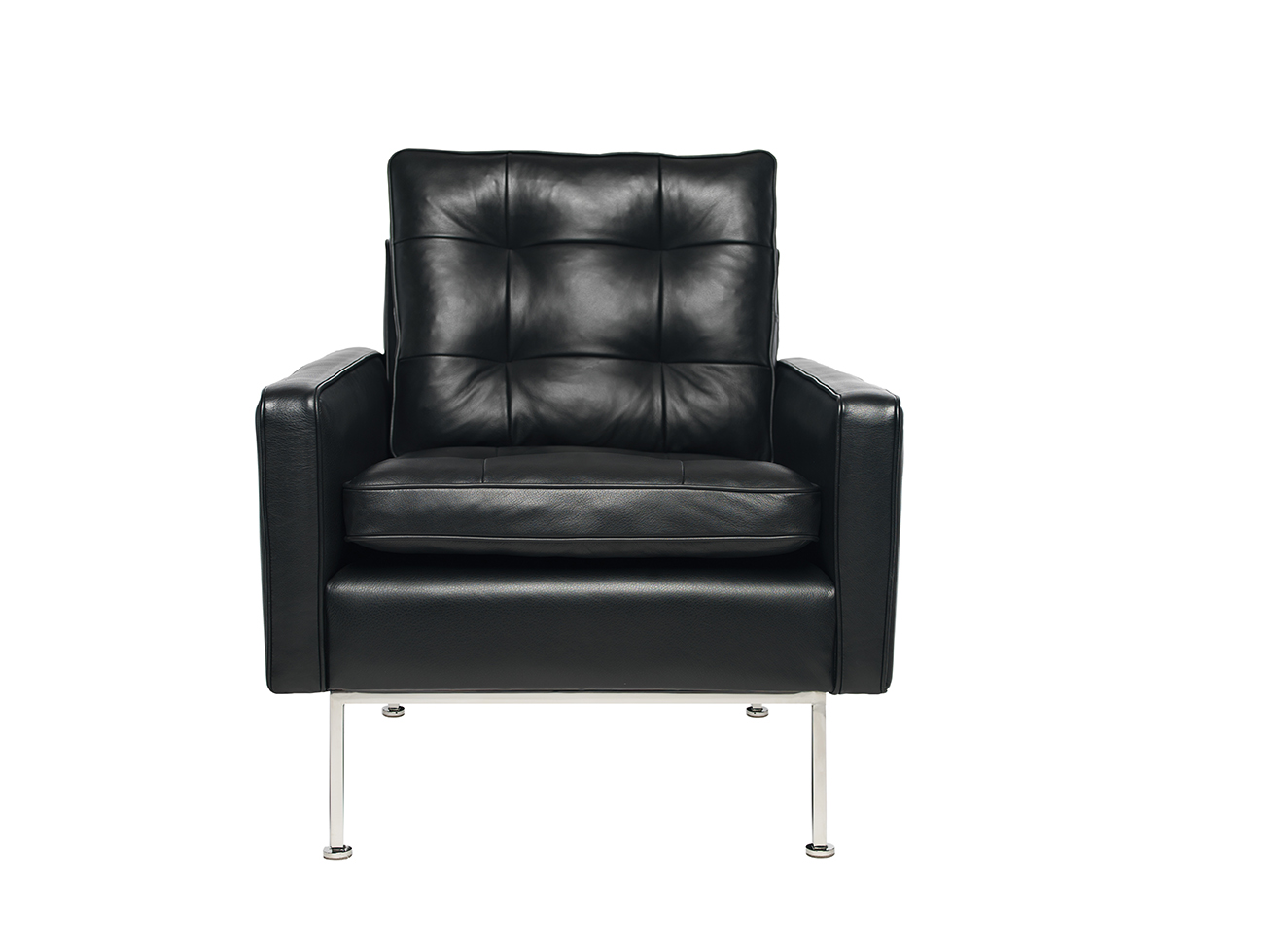 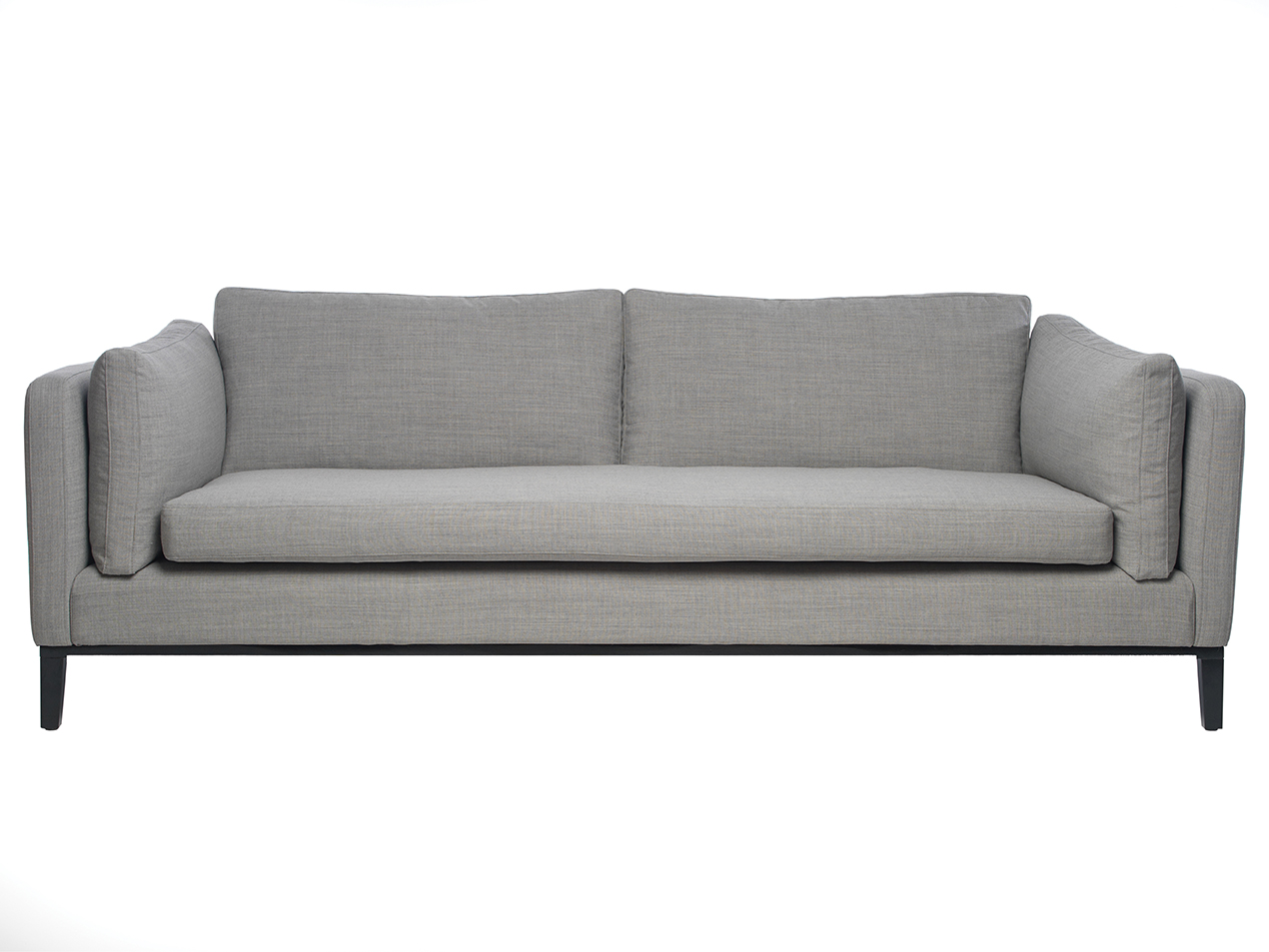 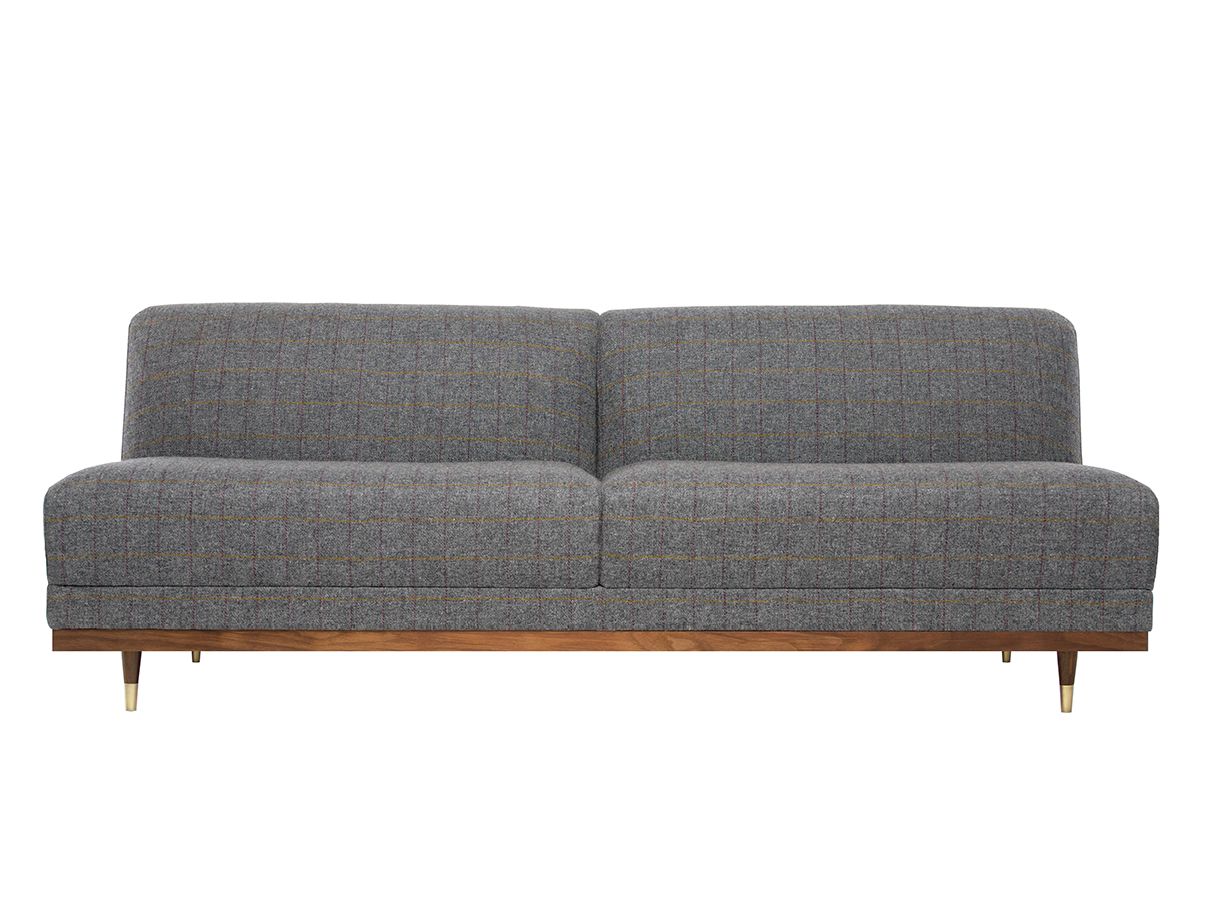 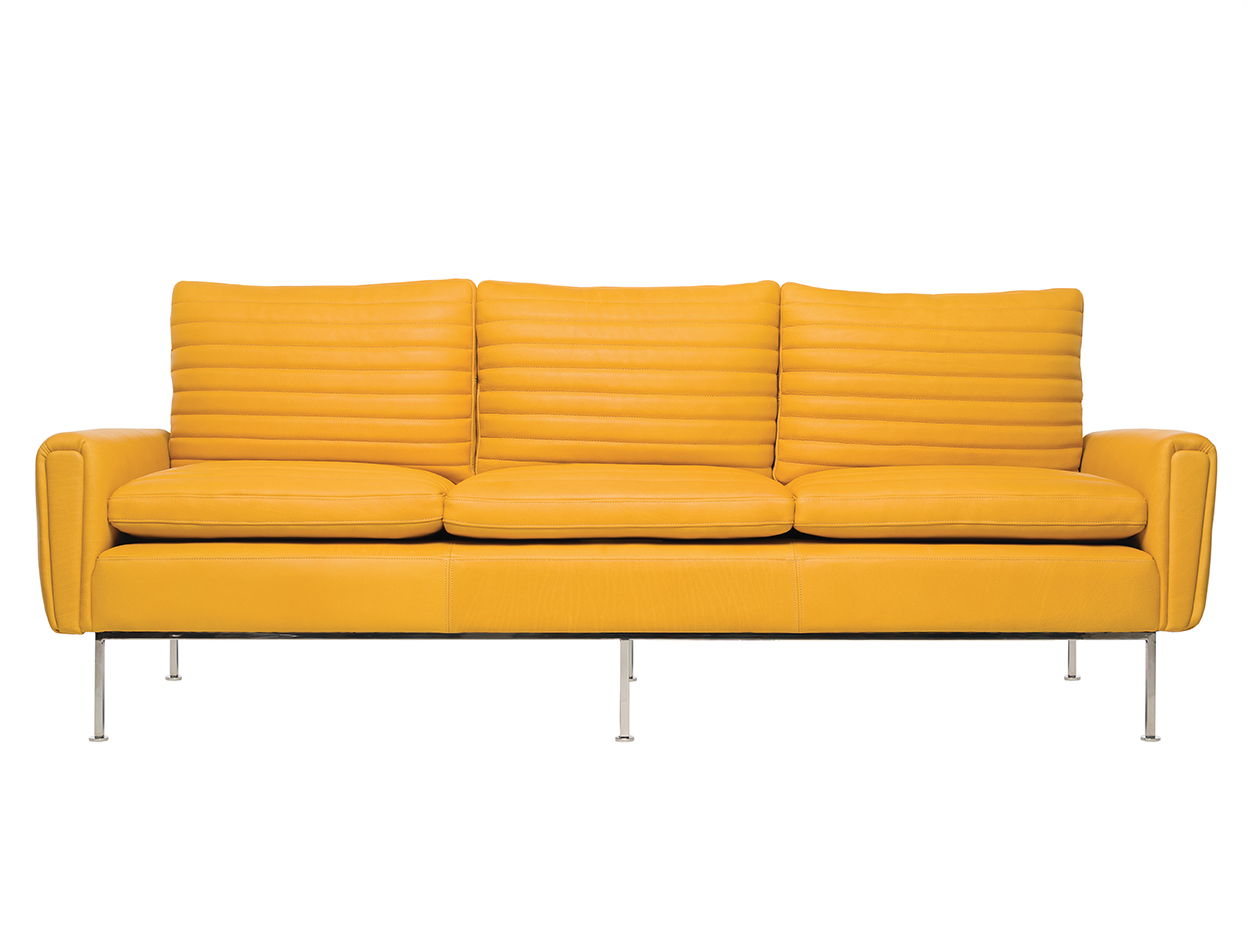 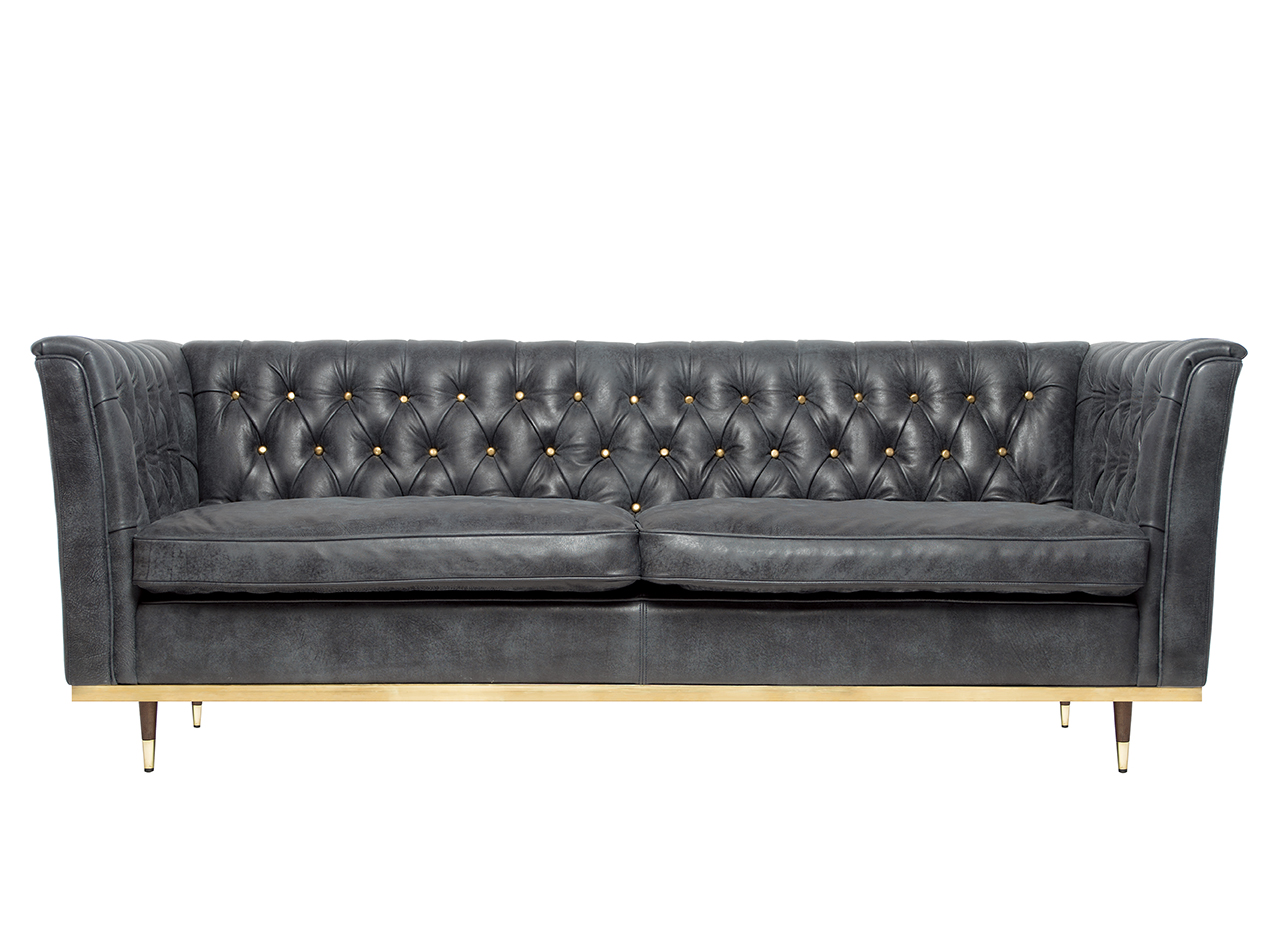 How Carolyn Drake Faces the World