‘Once Removed’ in Manhattan’s NoHo

It’s quite the experimental concept: a showcase of newly created objects bound by a shared history of visual cues.

Nine artists from around the world were asked to submit 10 to 15 personal photographs of their daily routines or travels.

Then show curators Jaime Kopke (see http://www.design-klub.com/)  and Jordan Kushins (former associate editor at Dwell) sifted through 90 images and selected a series of 27, distributing them back to the group to form the basis of a new design by each artist or studio.

“They could use any element of the photos to create a new product: the material, the shape – anything at all,” says Kushins

“Jaime and I wanted to do a project together, and we talked about a lot of different concepts,” she says.  “It was a collaborative effort to unite the designers and let them influence each others’ work.”

Through this dedicated perspective swap, the designers help inform each others’ process from afar and create a collection united by a communal vision.

“We sent the set to each designer so that they could take cues from the other designers,” she says.  “The idea was to cull them down and see what was inspirational for the collaborators.”

The result is an exhibition of eight new designs (one studio dropped out) for completely new objects, from bookshelves to button covers.

If you want to see it, though, you’ll need to move quickly.  “Once Removed” closes tonight at 7:00 PM.

For more information, go to http://once–removed.tumblr.com/ 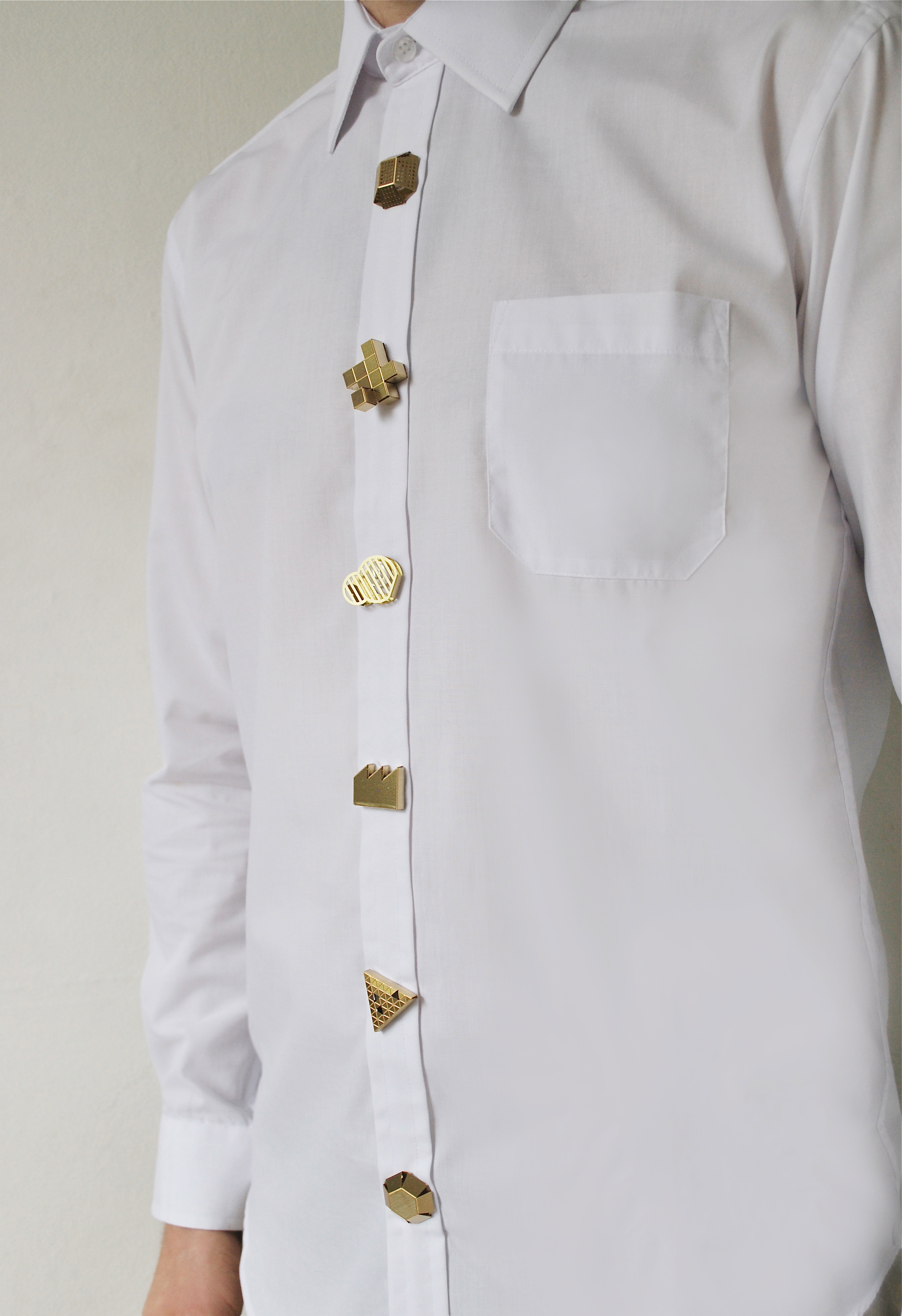 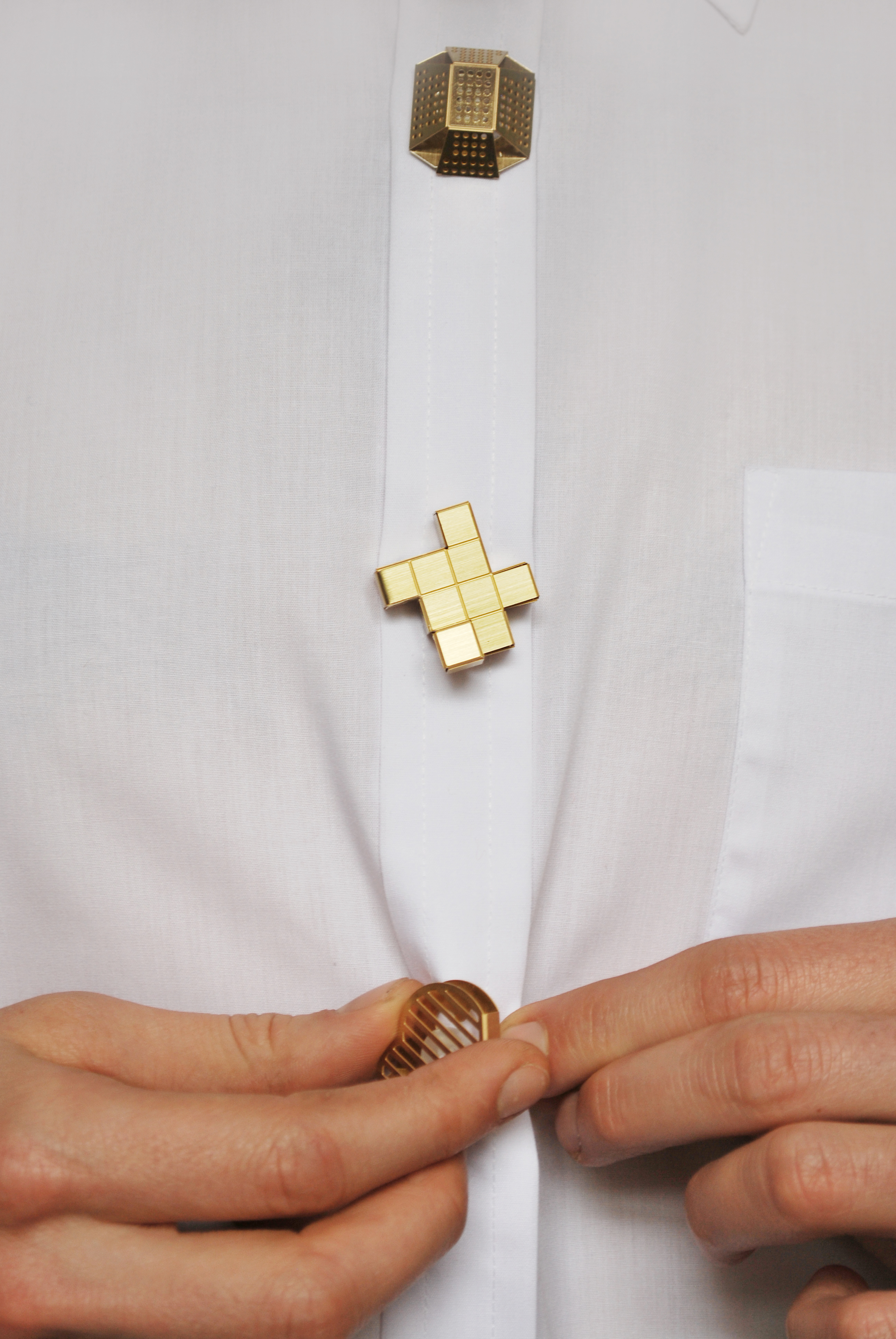 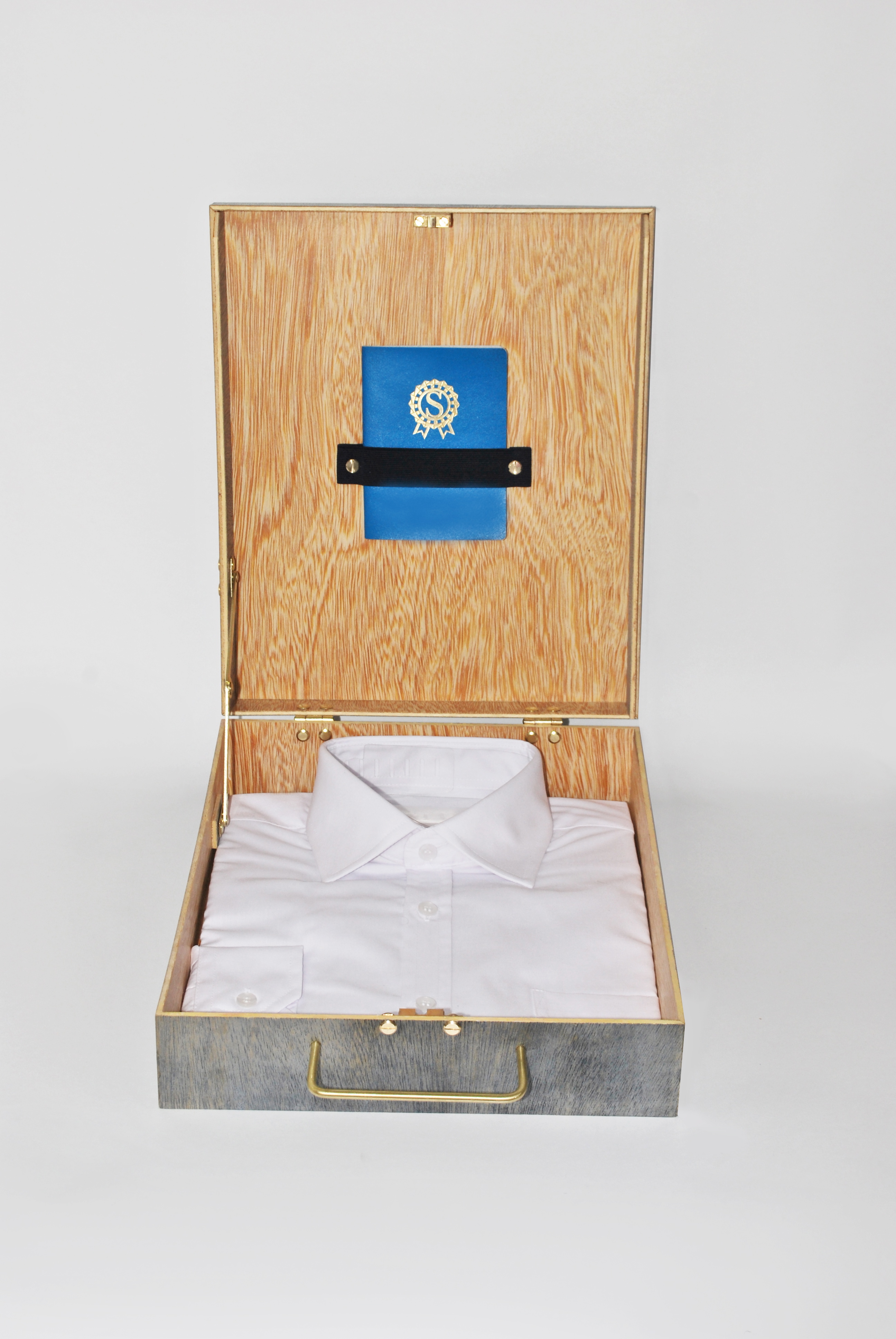 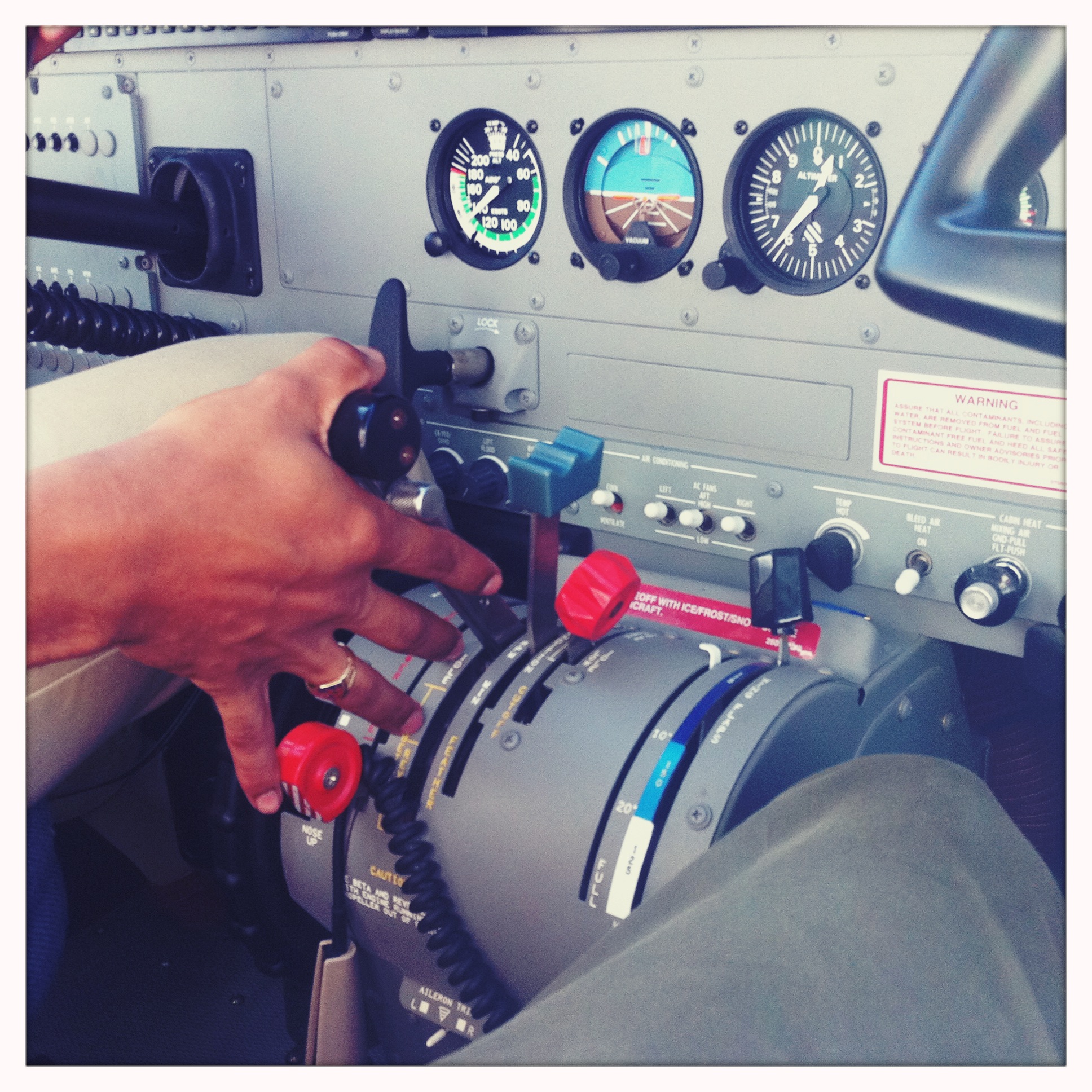 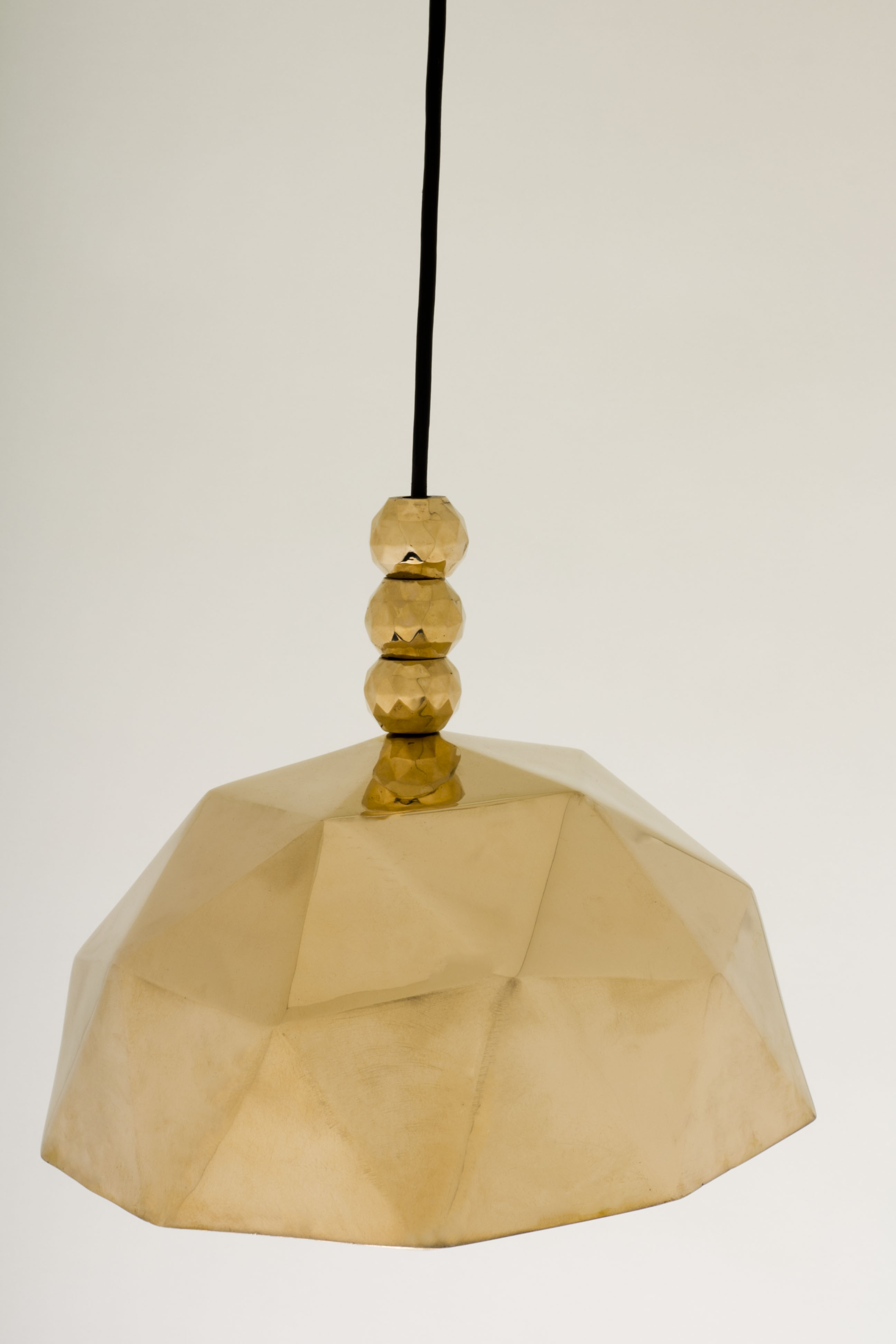 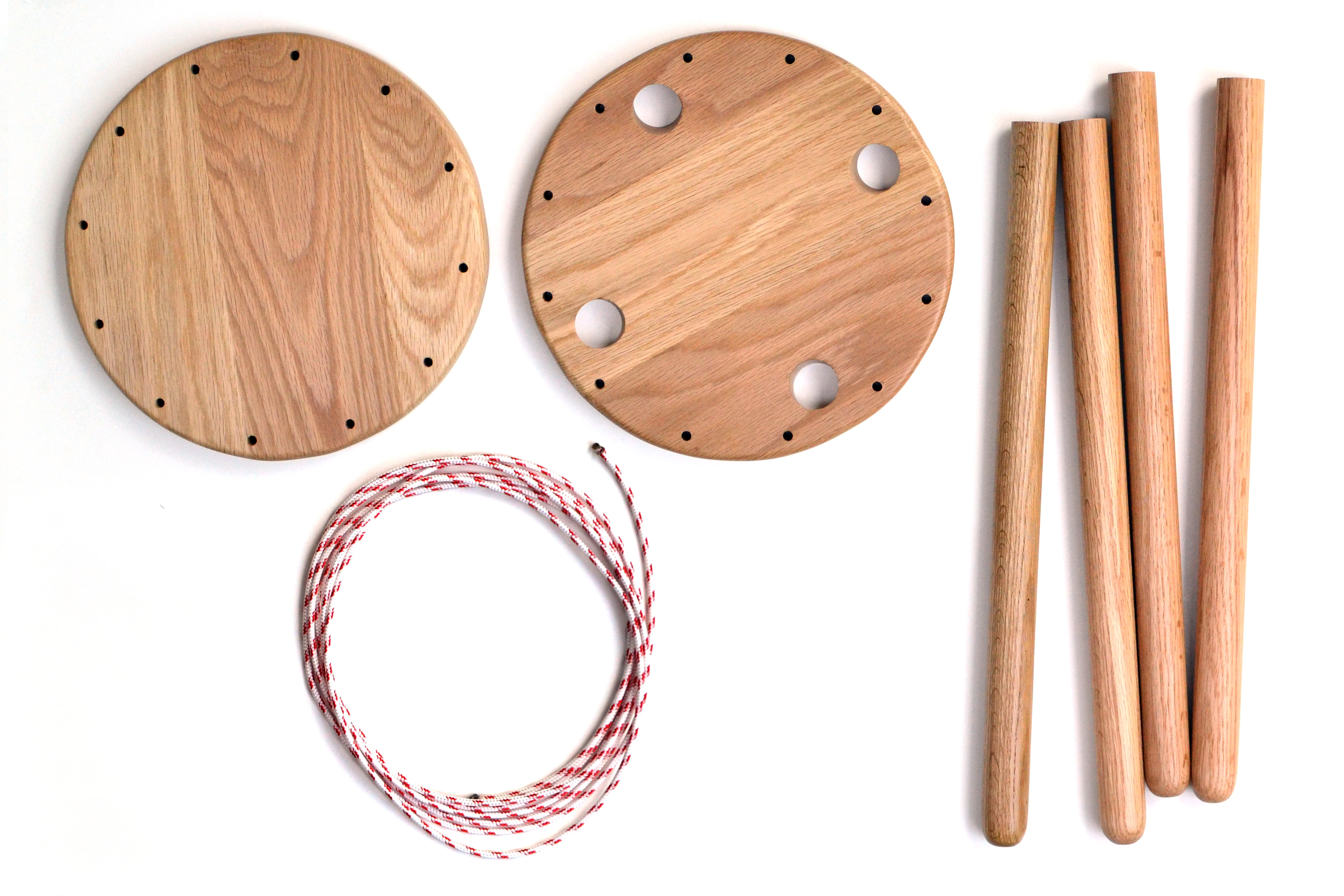 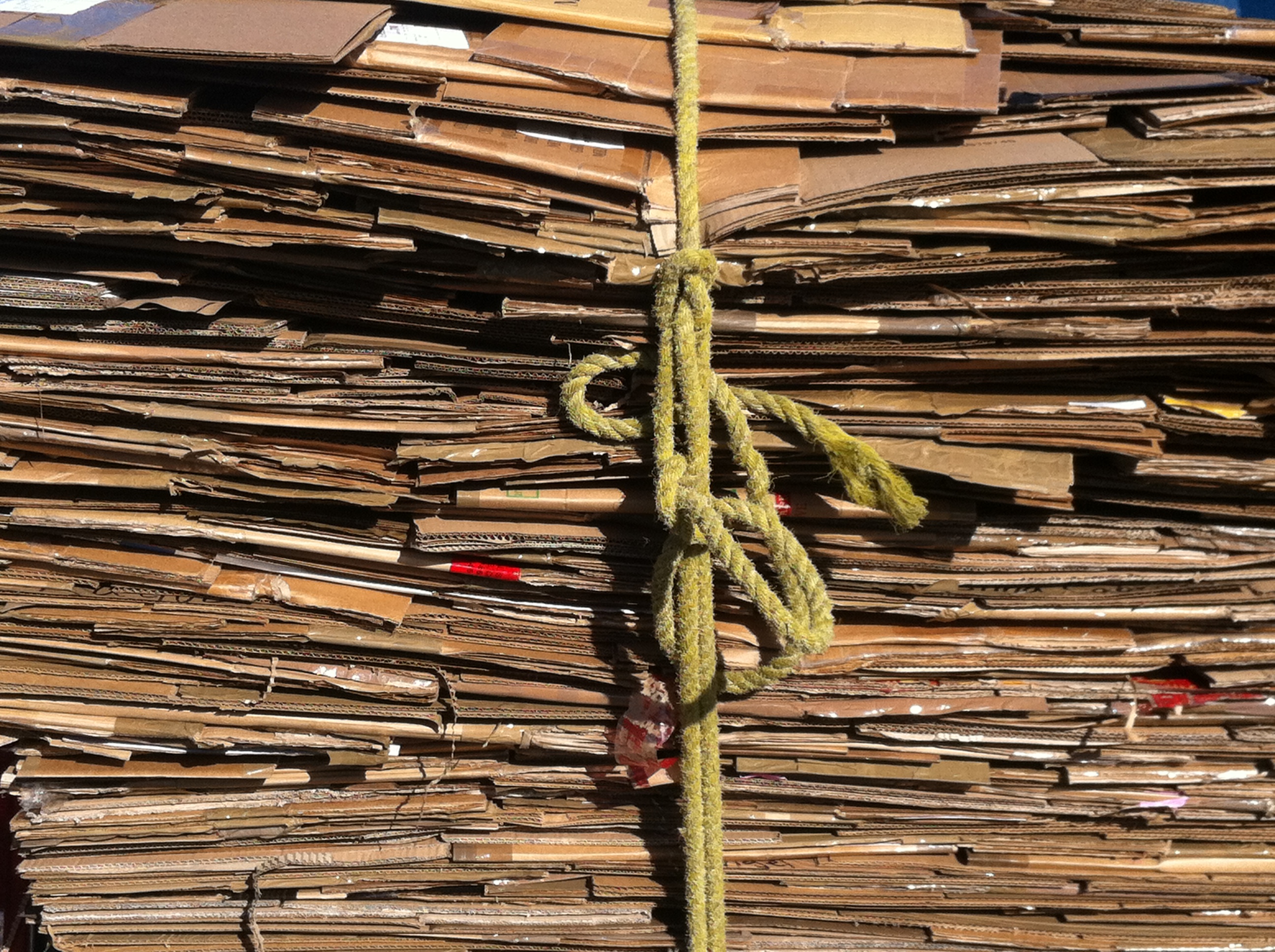 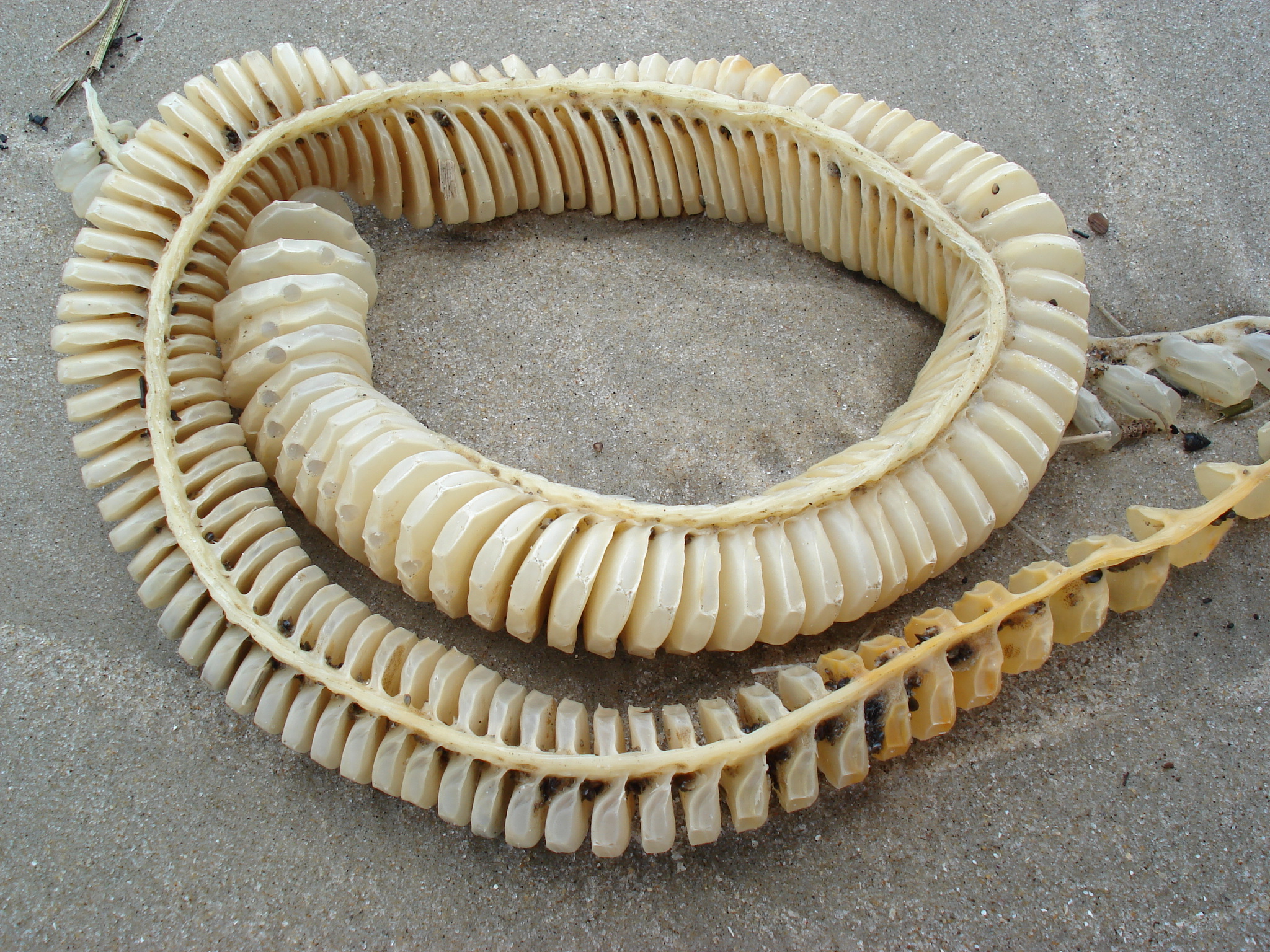 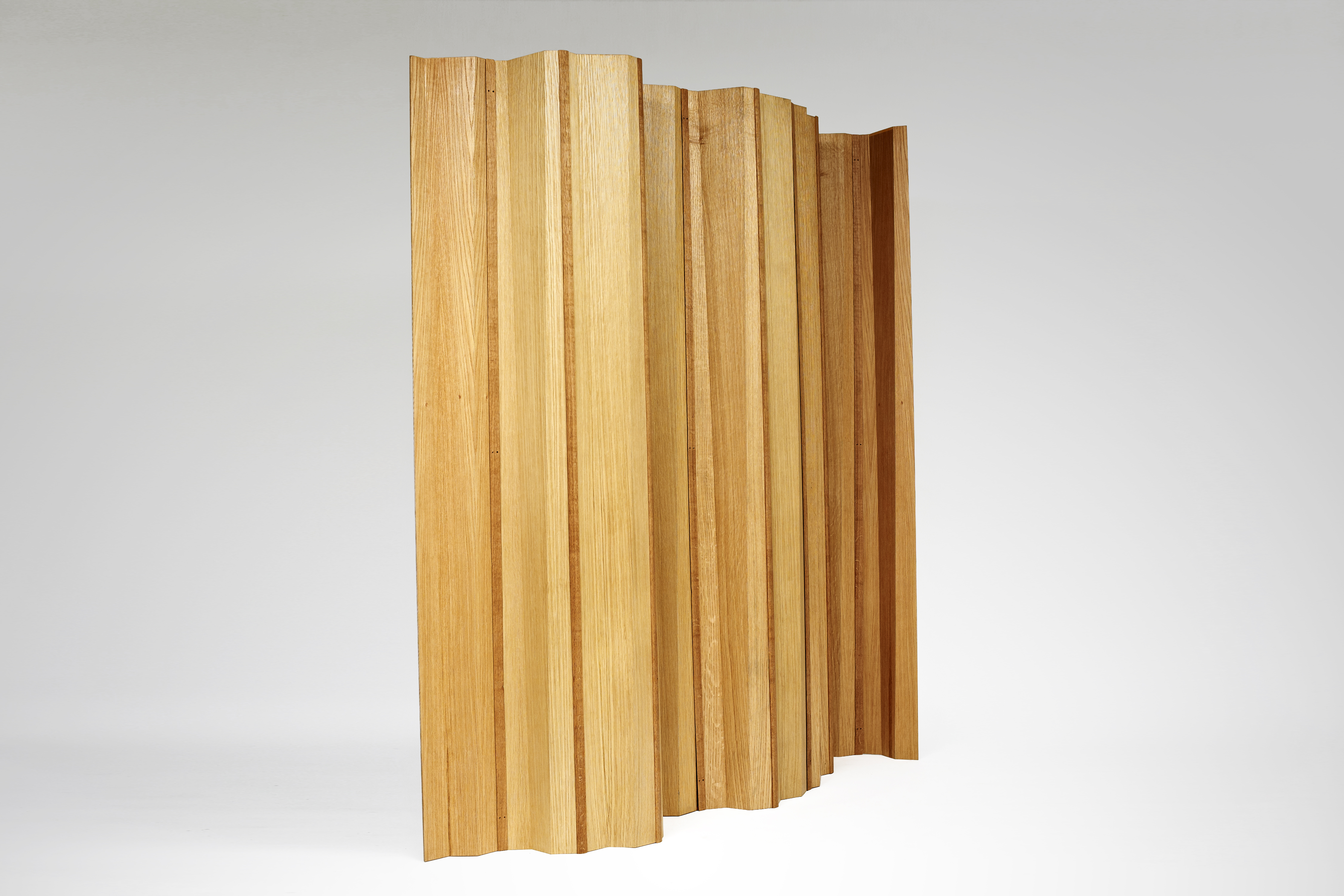 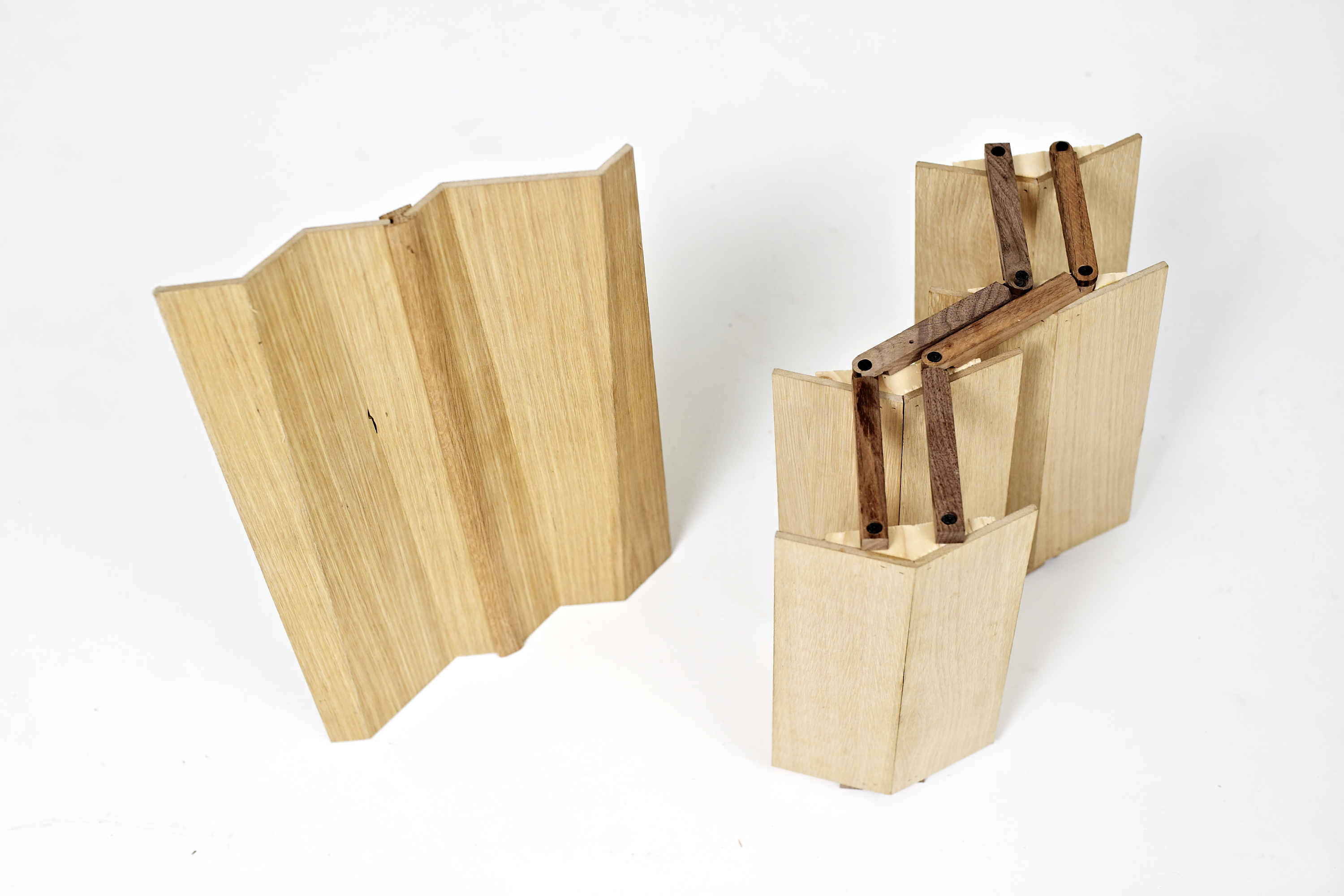 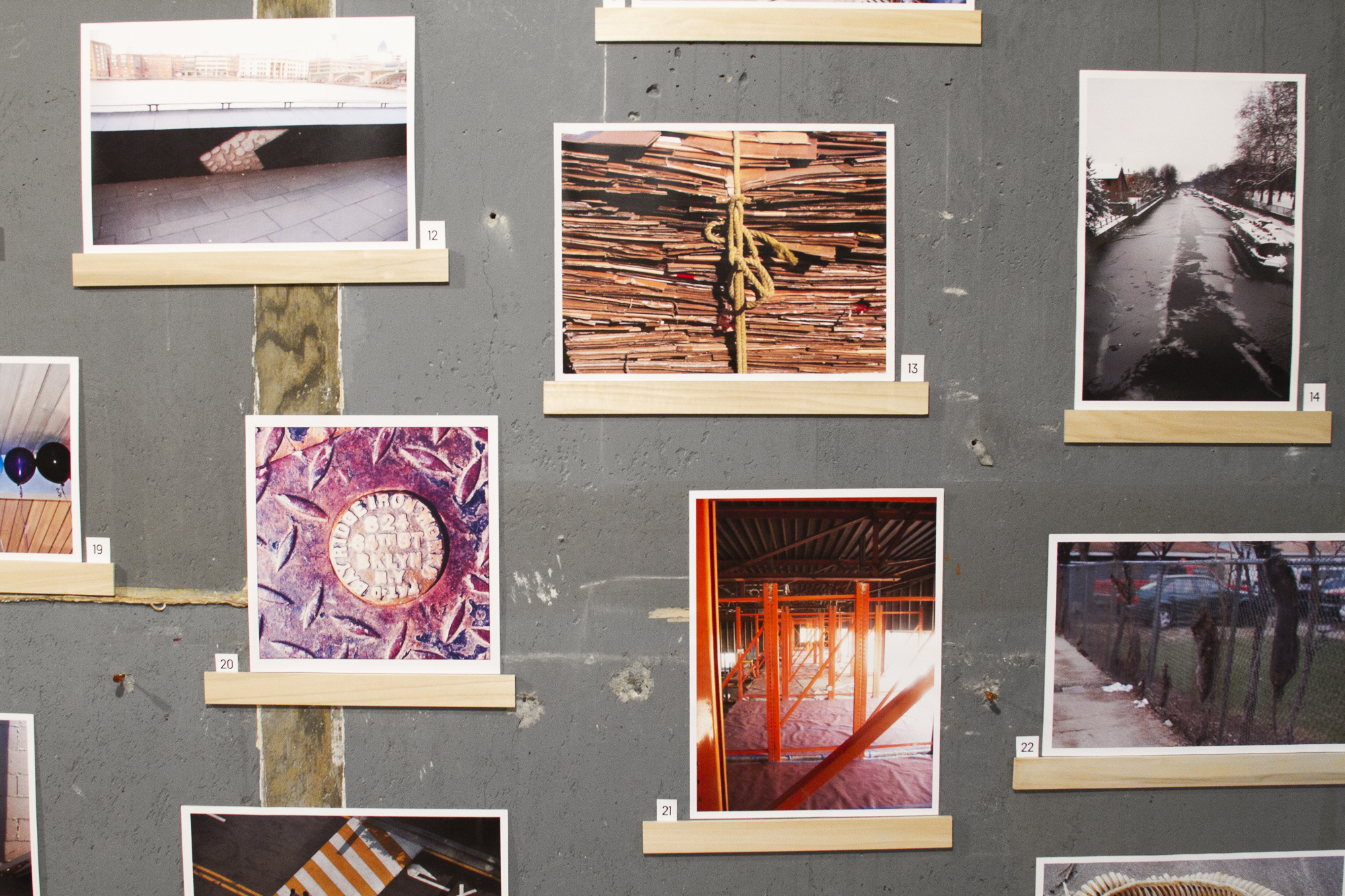 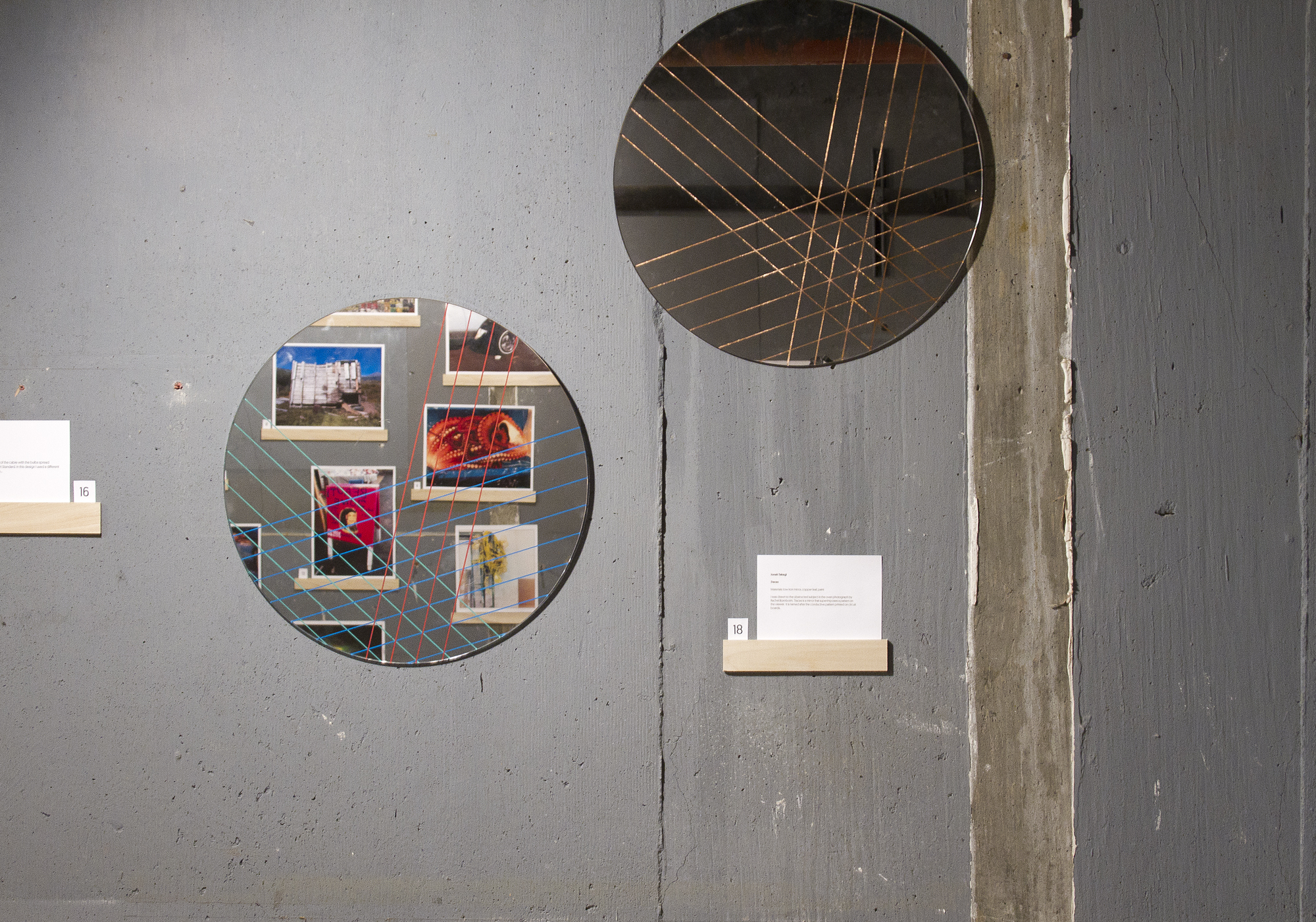 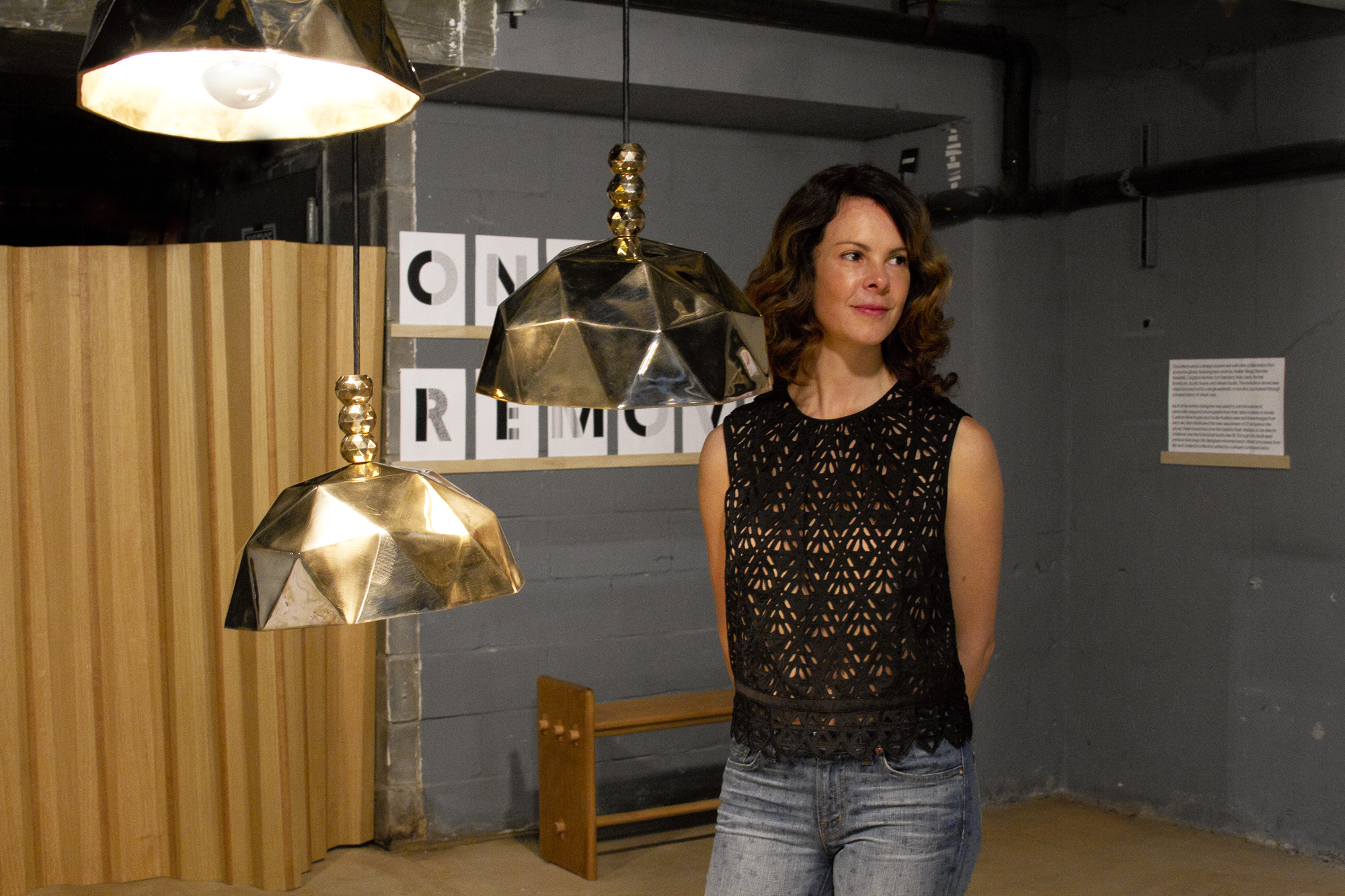 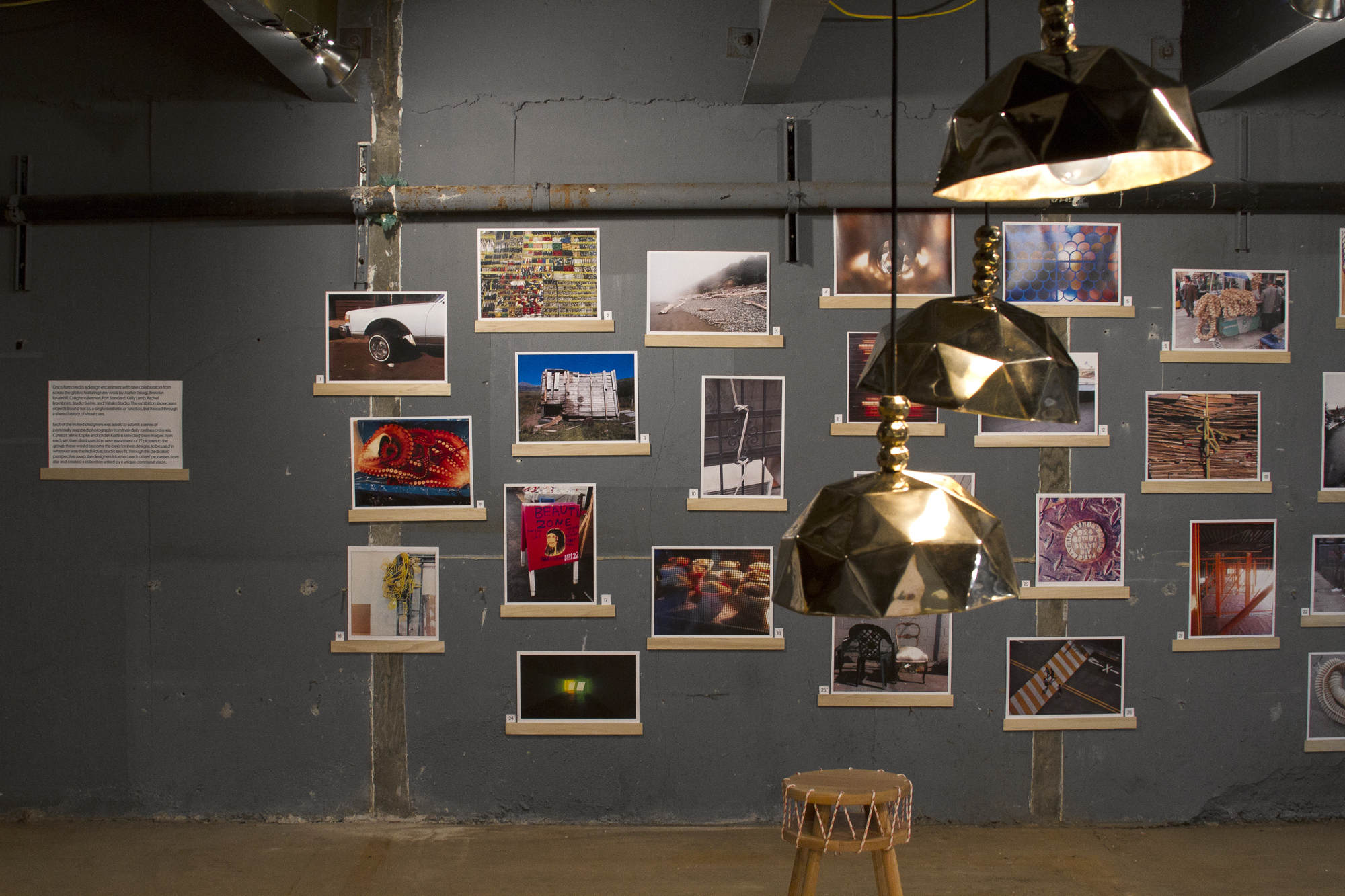 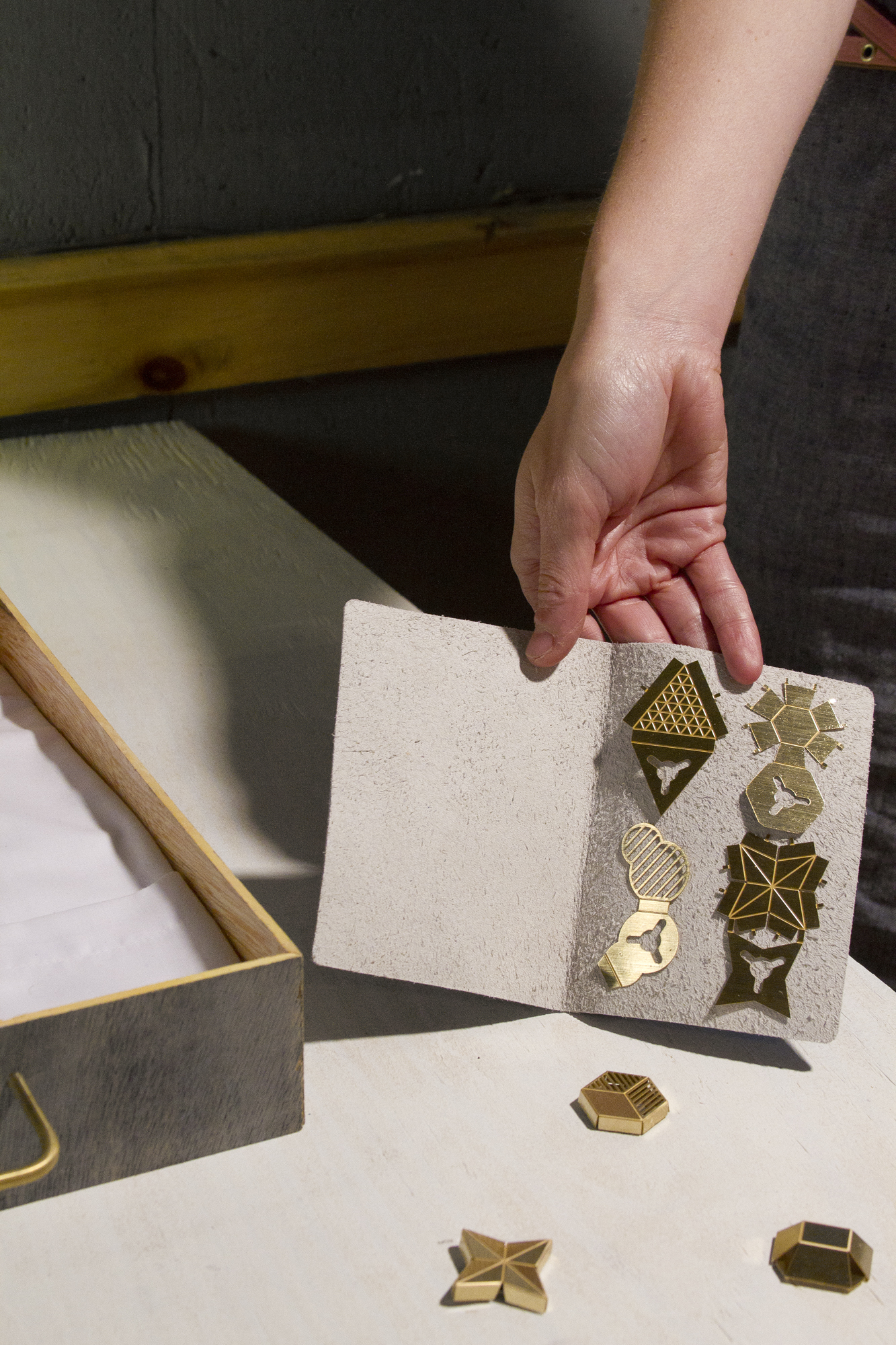 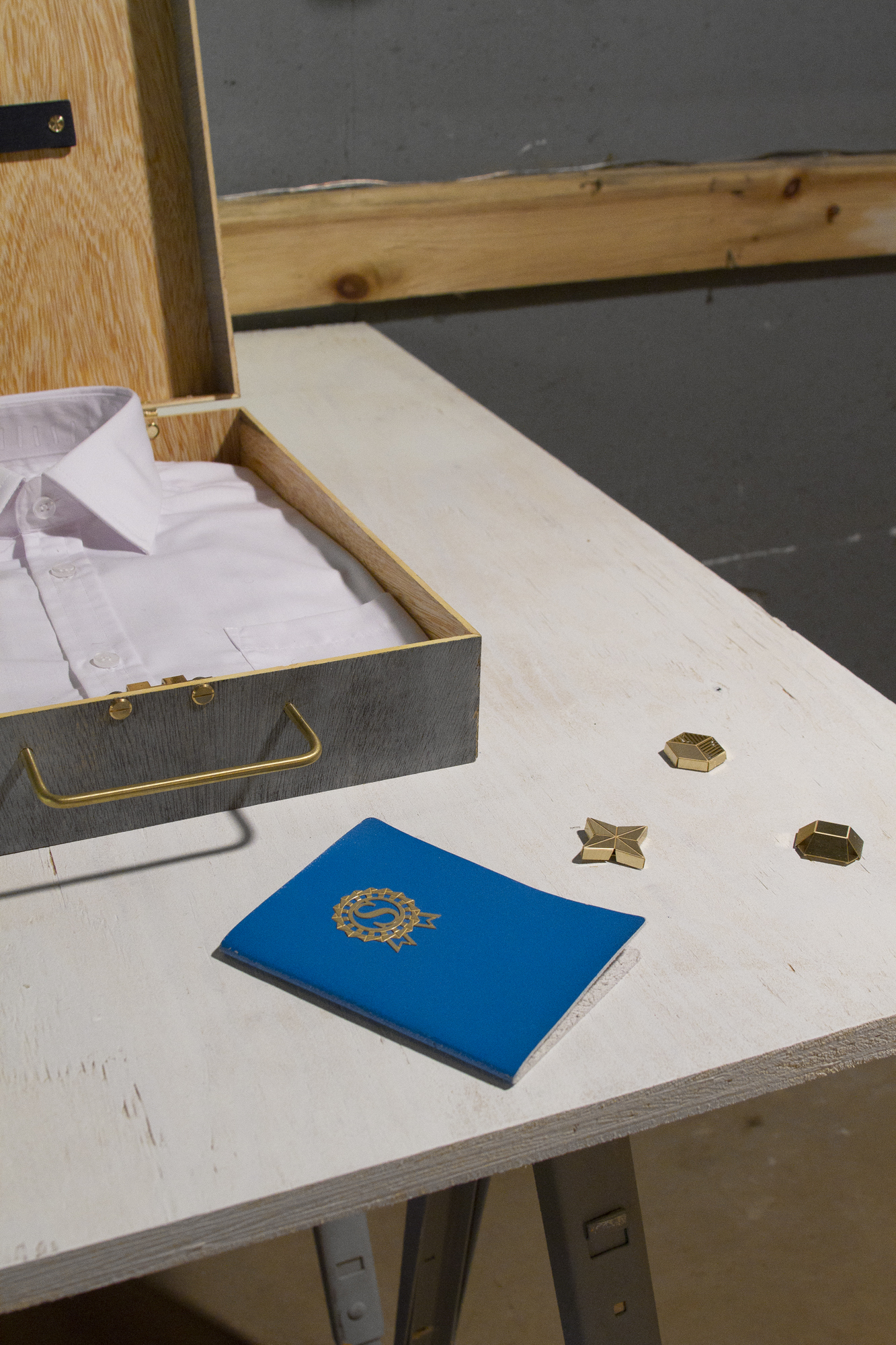 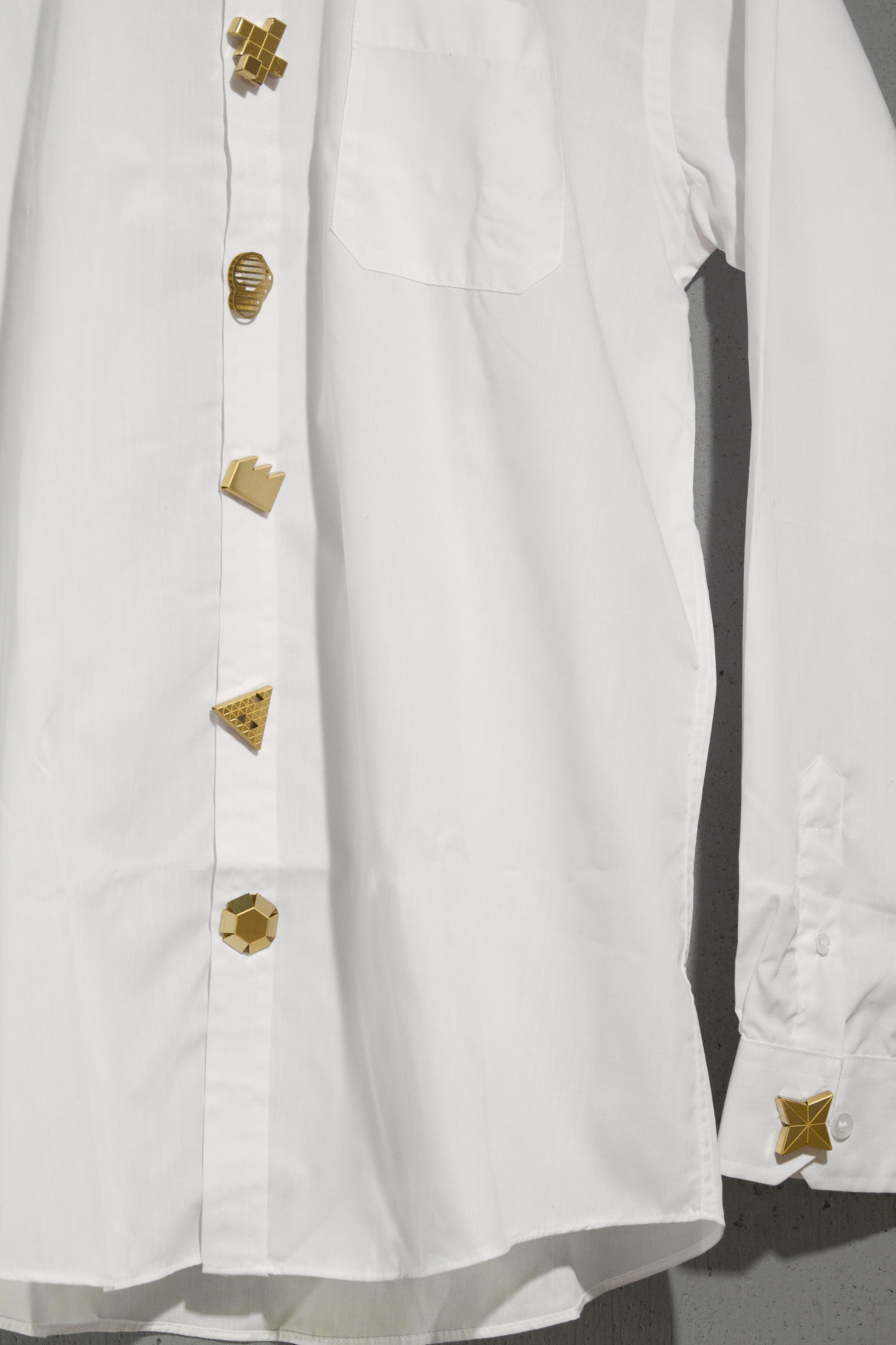 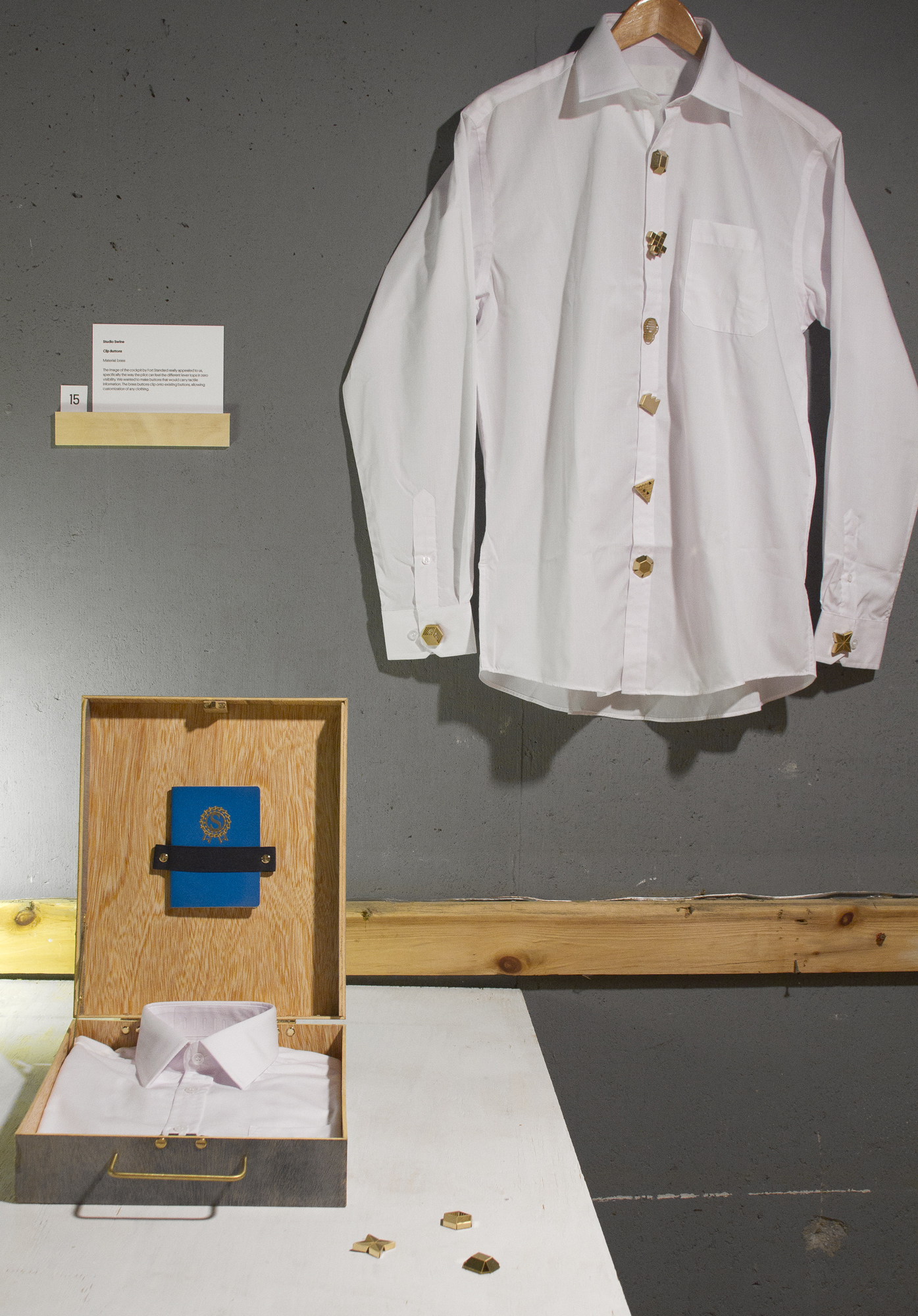 The Search for Rest and Concentration

Antwerp-based Royal Botania has earned an reputation for creating some of the most refined, diverse outdoor collections in the world,...