On the northern tip of Bainbridge Island in Washington State, a 35-minute ferry ride from Seattle, lies Bloedel Reserve, 150 acres of public gardens created by Prentice and Virginia Bloedel in the mid-20th century.

Bloedel reluctantly inherited his father’s timber business about that time, then turned the company into a conservation-minded business.  The Yale graduate ran his factories off of sawdust rather than oil, and invented the Duraflame log.

“He was really thinking about things further ahead,” said Ed Moydell, executive director at the non-profit group that oversees the reserve.  “He purchased this property in 1951and moved in 1953.  It’s all a testament to his relationship to nature.”

Bloedel and his wife initially would live in a home on the property designed in the French Chateau style by Pacific Northwest master architect J. Lister Holmes in 1931.

“Mr. Bloedel had polio, and in creating this reserve, it was designed to make you feel better,” he  said.  “There’s a certain amount of inspiration here – many people think of this as a therapeutic landscape.  The idea is to slow down and take stock of the beauty of the natural environment.”

Legendary architect Paul Haden Kirk designed a Japanese guest house for the property in the 1960s.  At less than 1,000 square feet, with two bedrooms, with kitchen and bath, it was to become a weekend getaway for the Bloedel children and guests.  Today, it hosts private functions among recently restored Japanese gardens.

Landscape architect Geoffrey Rausch, who’s also responsible for the Missouri Botanical Gardens in St. Louis, developed a master plan for circulation among gardens and forest in 1988.  “It’s a choreographed experience of different experiences designed to bring different responses from visitors,” Moydell said.  “It’s not a traditional garden – there are no labels for the plantings.  It’s a living piece of art.”

In 1992, after the death of his wife, Bloedel invited architect Jim Cutler to design the Virginia Merrill Bloedell Education Center on the property.  Construction began in 1994.  Today, both of the couple’s ashes are interred near the center.  The 1,300 square-foot structure later became the executive director’s house, but now is a public facility rented used by non-profits, visiting scholars and architects.

Bloedel Reserve hosted a record-breaking 29,000 visitors last year.  In mid-March, it will be part of a weekend-long architecture tour sponsored by AIA Seattle.  This cluster of events, produced by GEM, LLC, stretches out over three days, from a gala reception on Friday evening, March 18, to a design conference on Saturday, with two separate tours on Saturday and Sunday, March 19 and 20.

For more information on Bloedel Reserve, go to http://www.bloedelreserve.org/

For more information on the Seattle AIA Tour of Architects, go to http://www.tourofarchitects.com/ 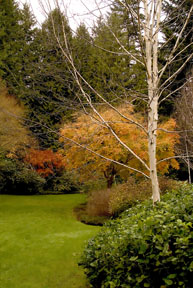 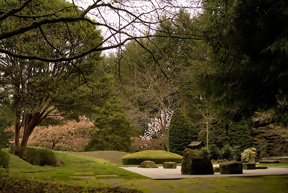 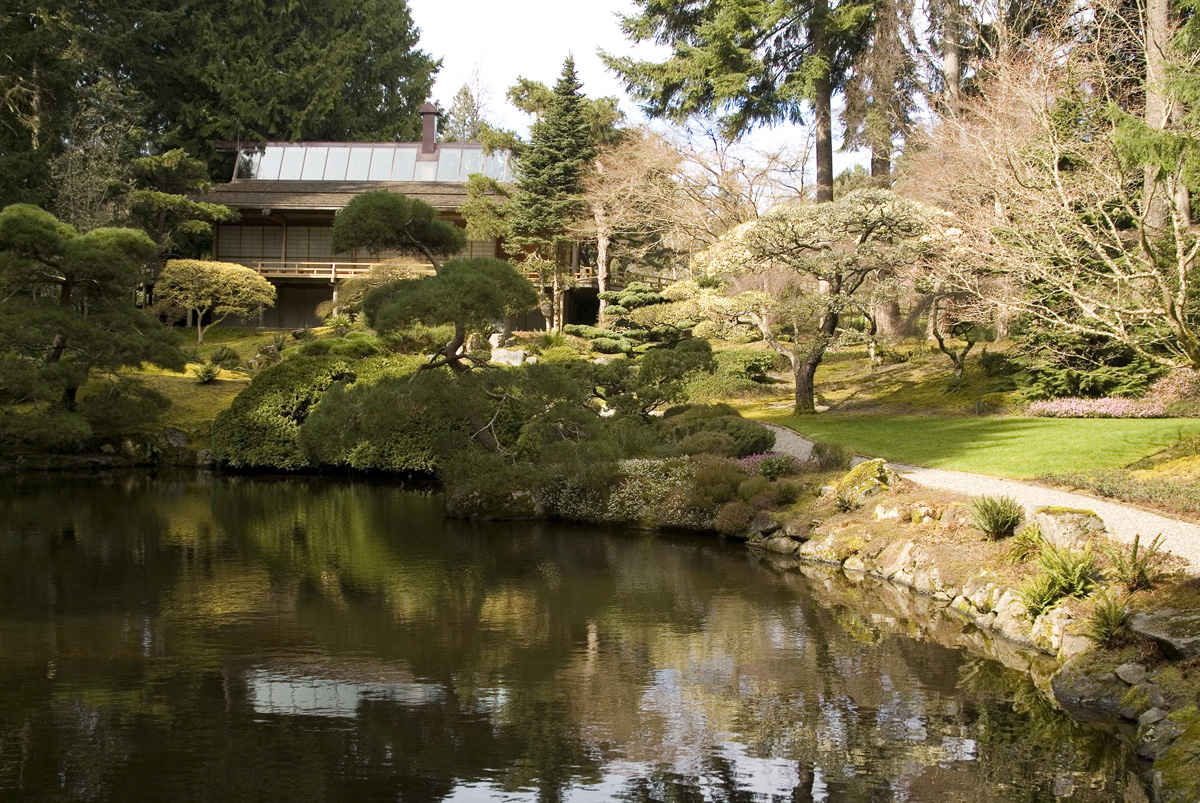 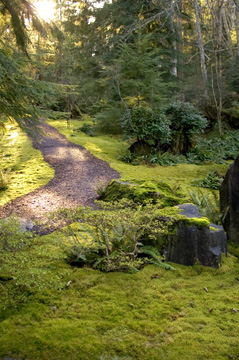 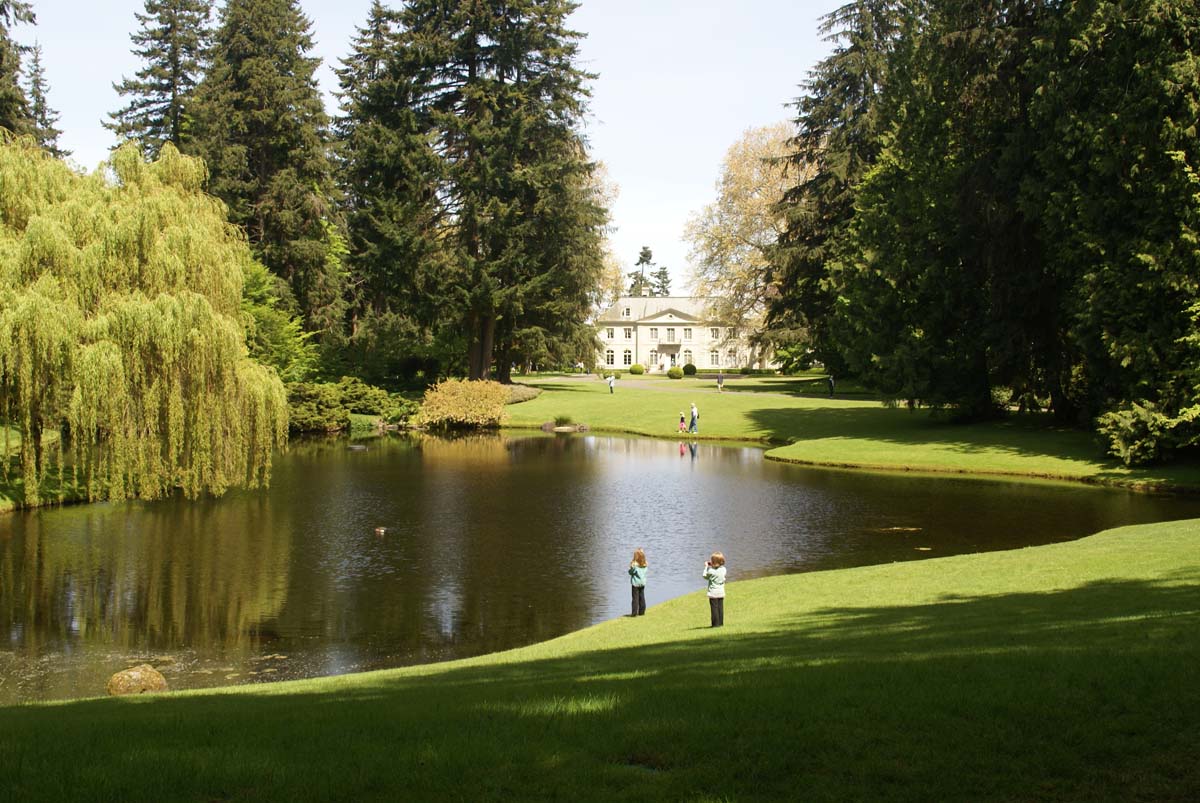 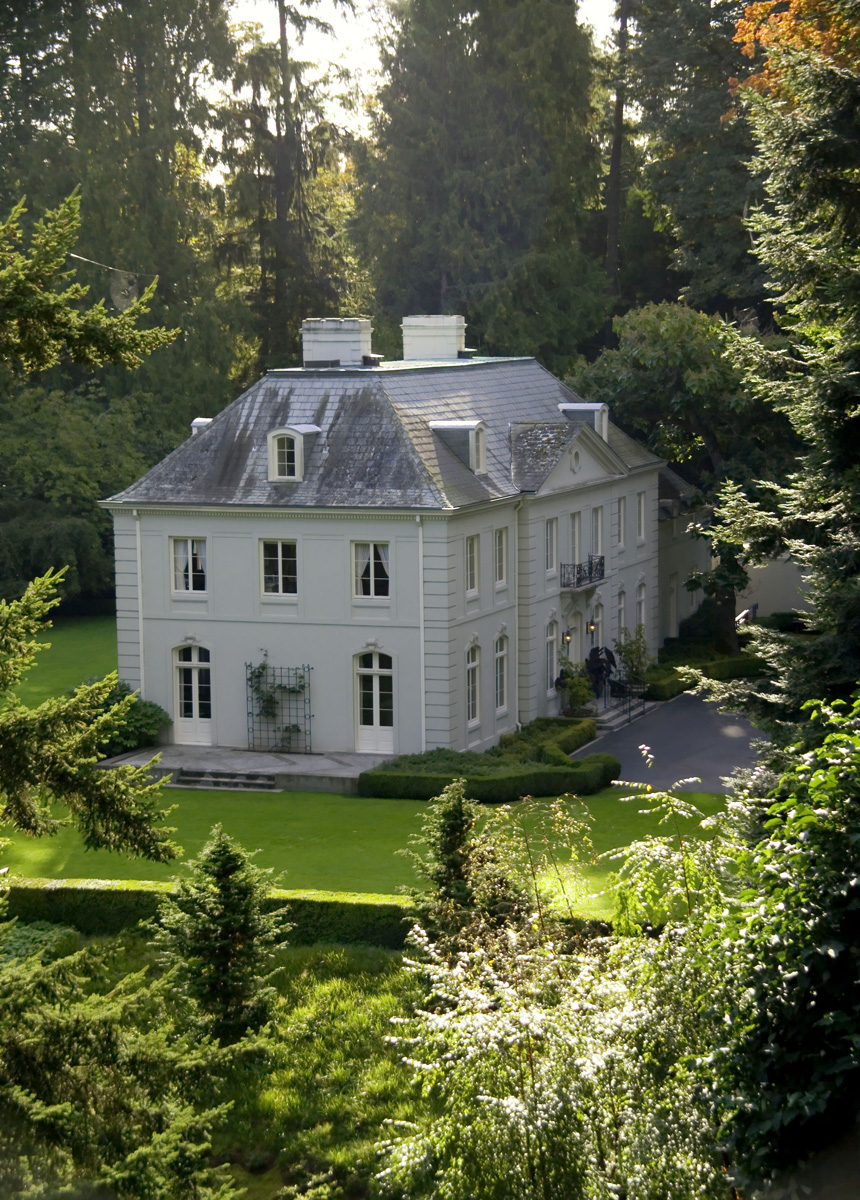 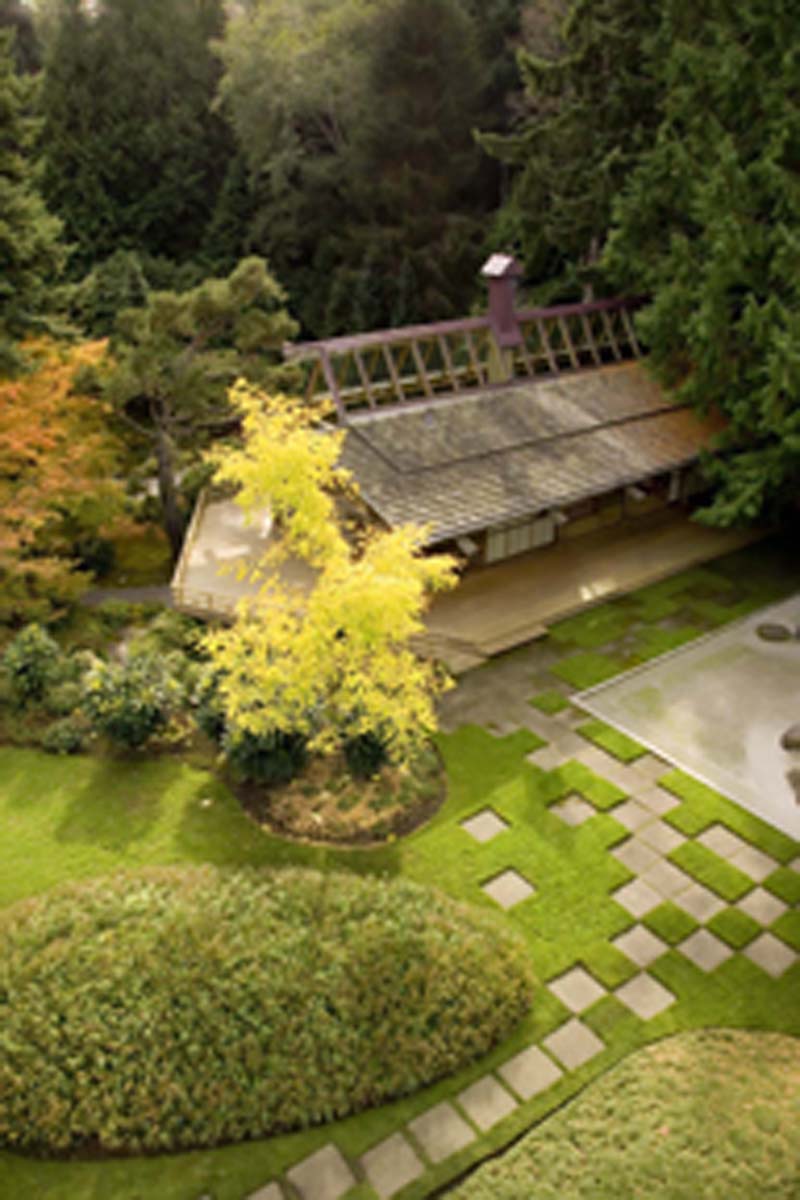 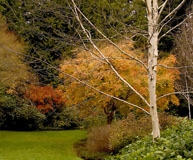 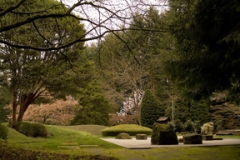 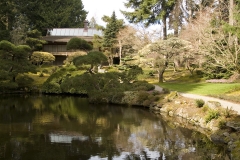 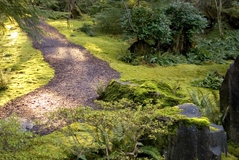 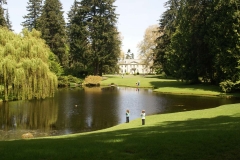 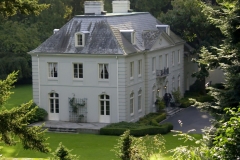 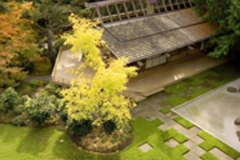 On Tour in Seattle – Bloedel Reserve «

“Plus Ultra,” Latin for “more beyond,” is a phrase found throughout the early 20th home known as Fonthill in Doylestown,...