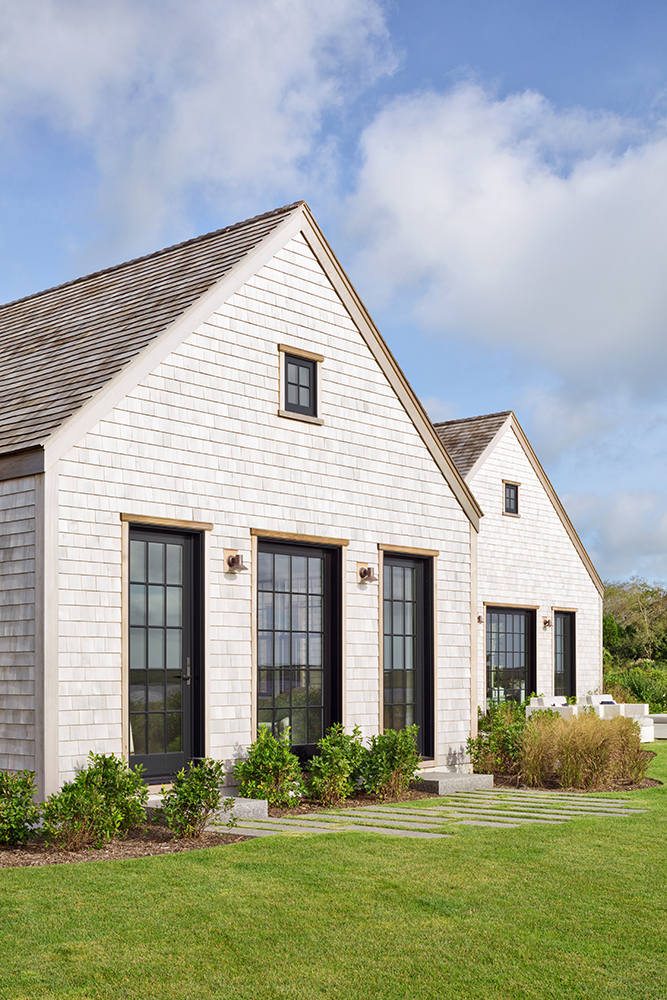 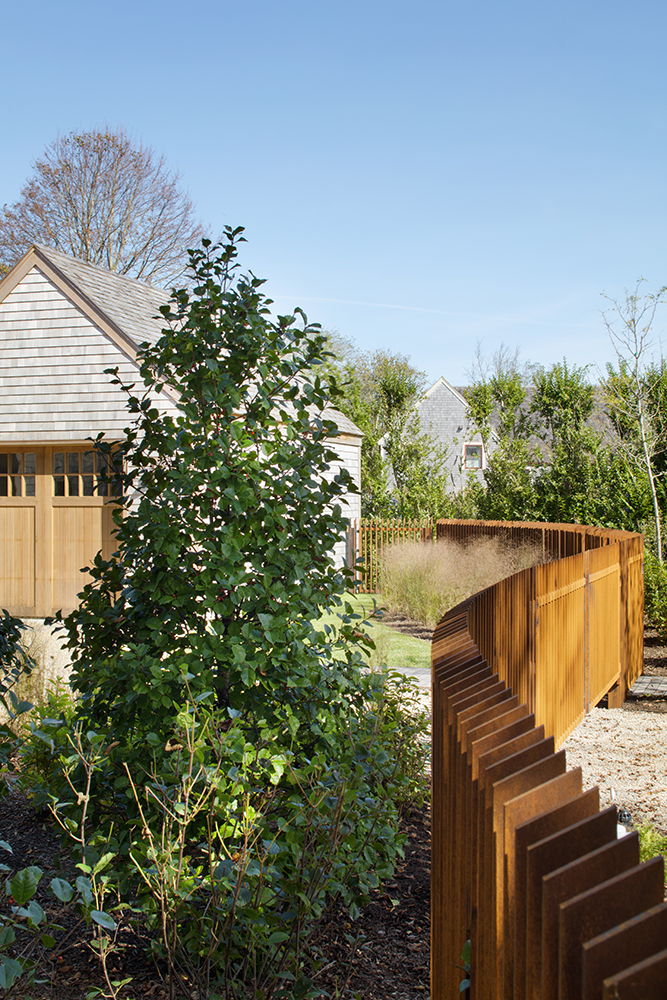 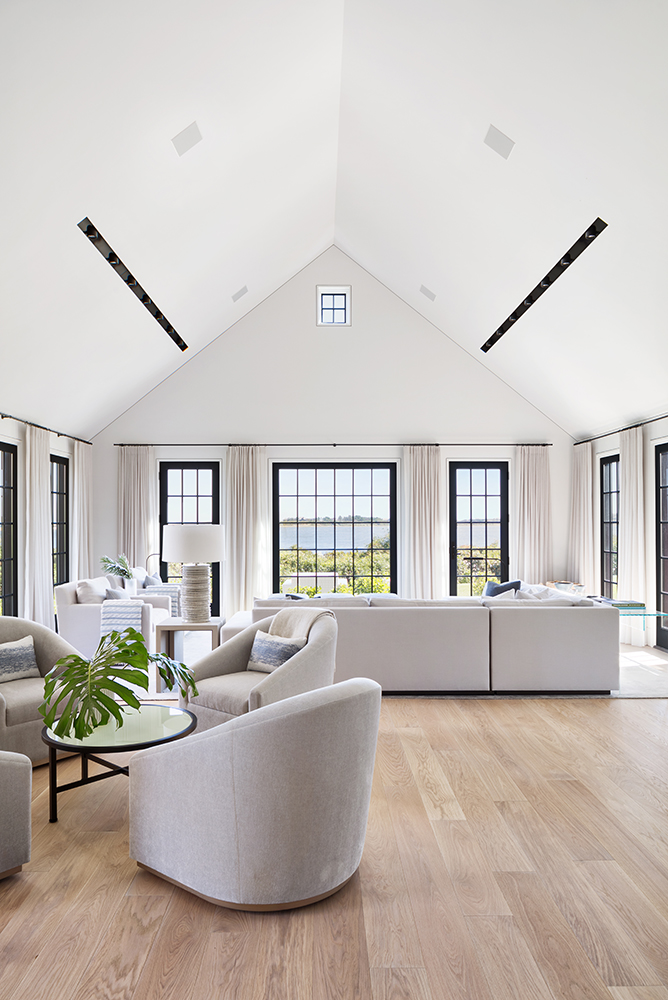 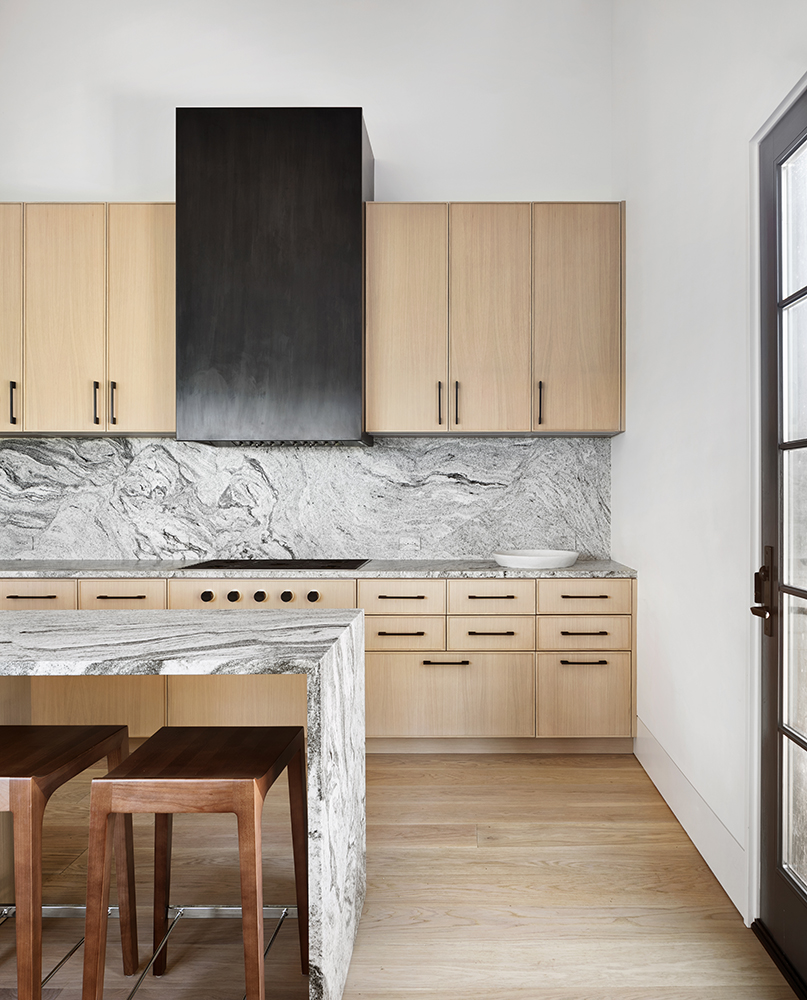 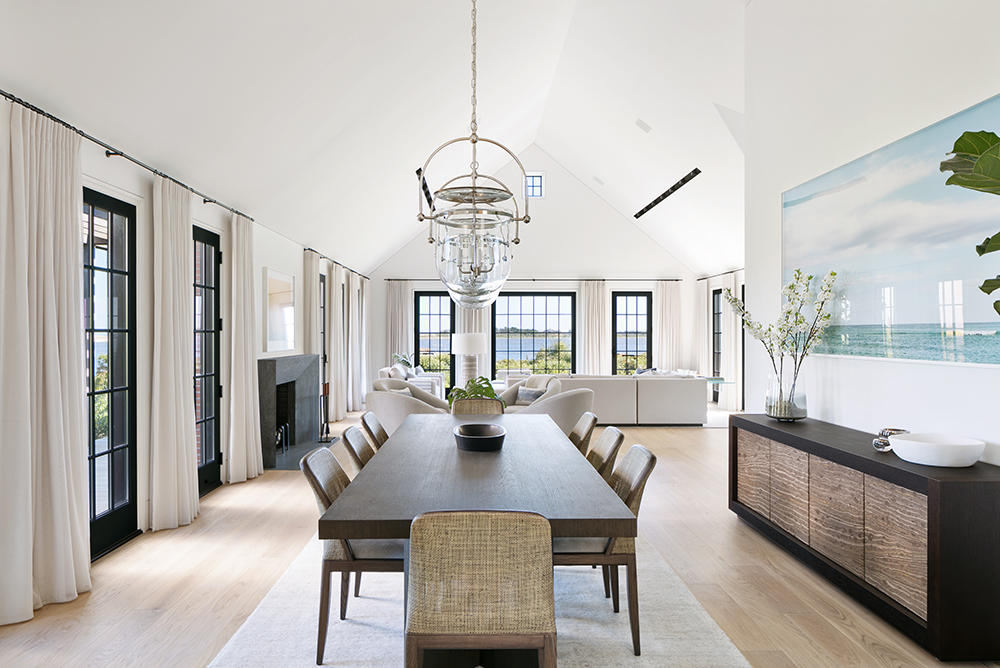 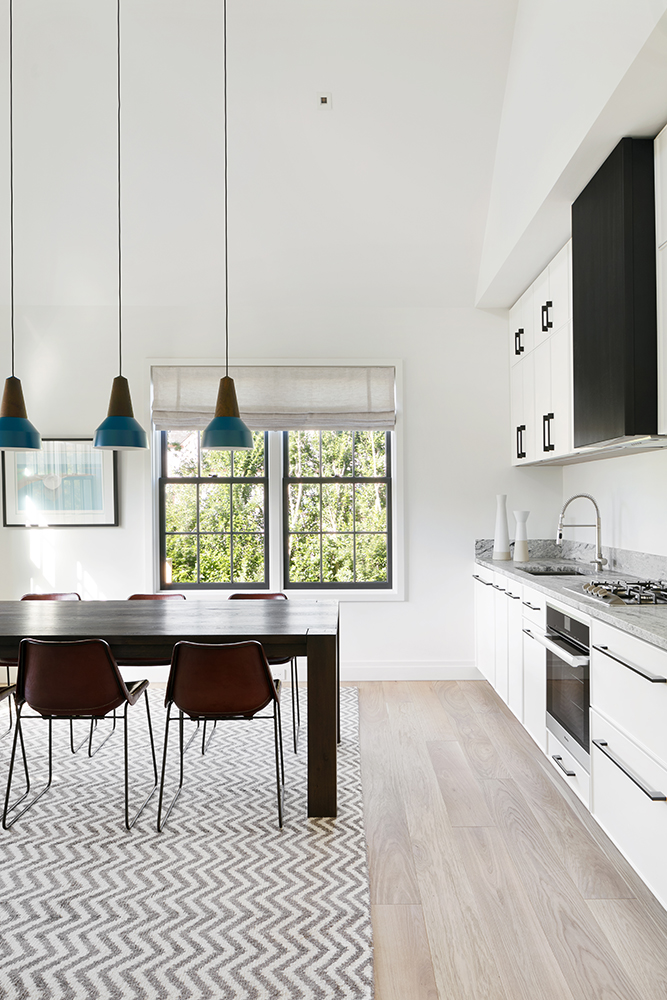 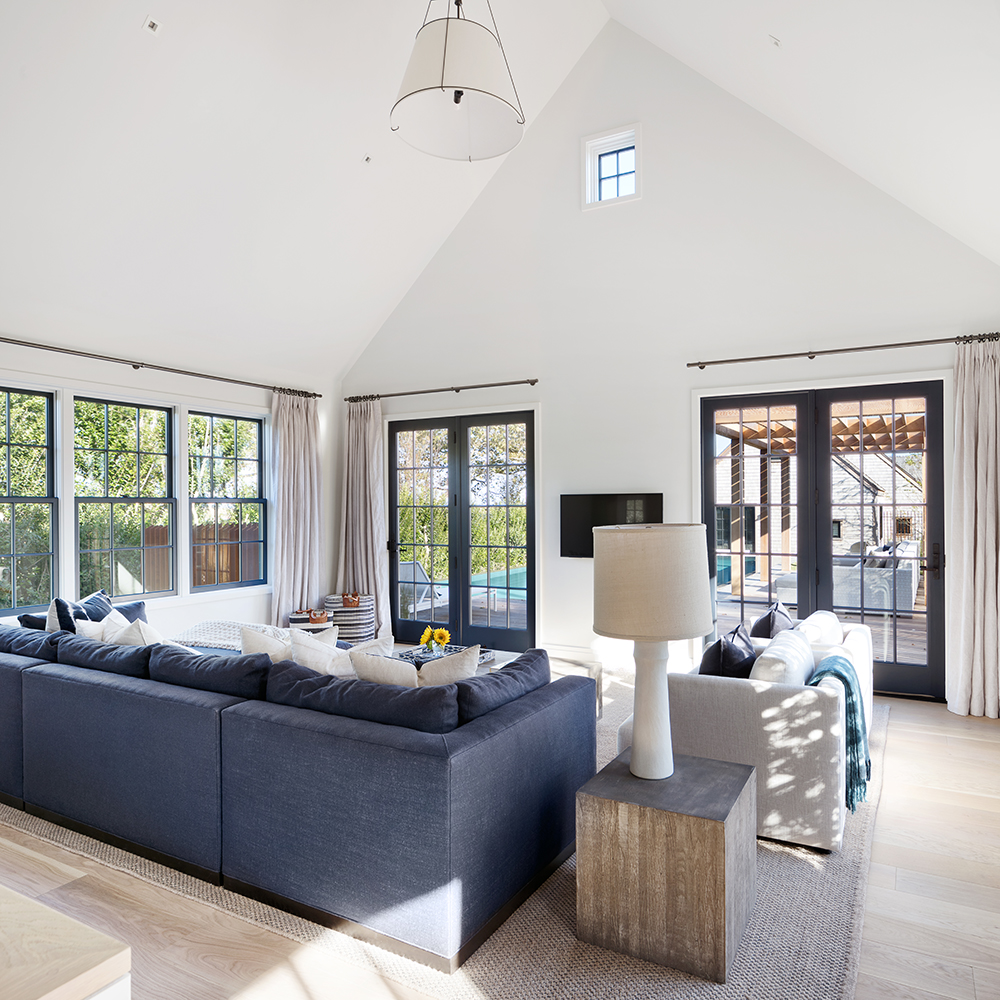 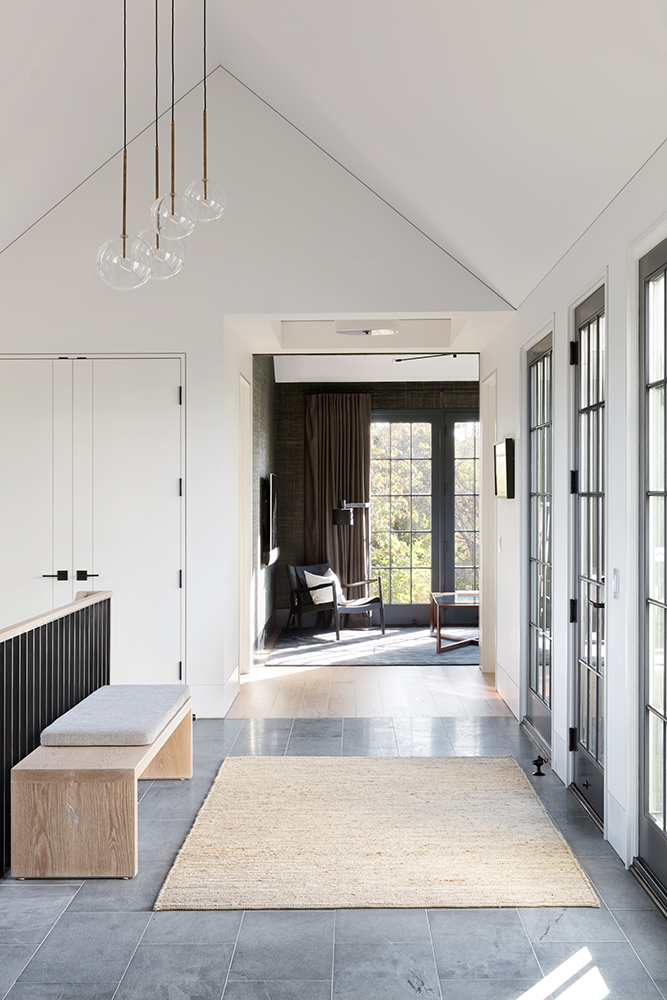 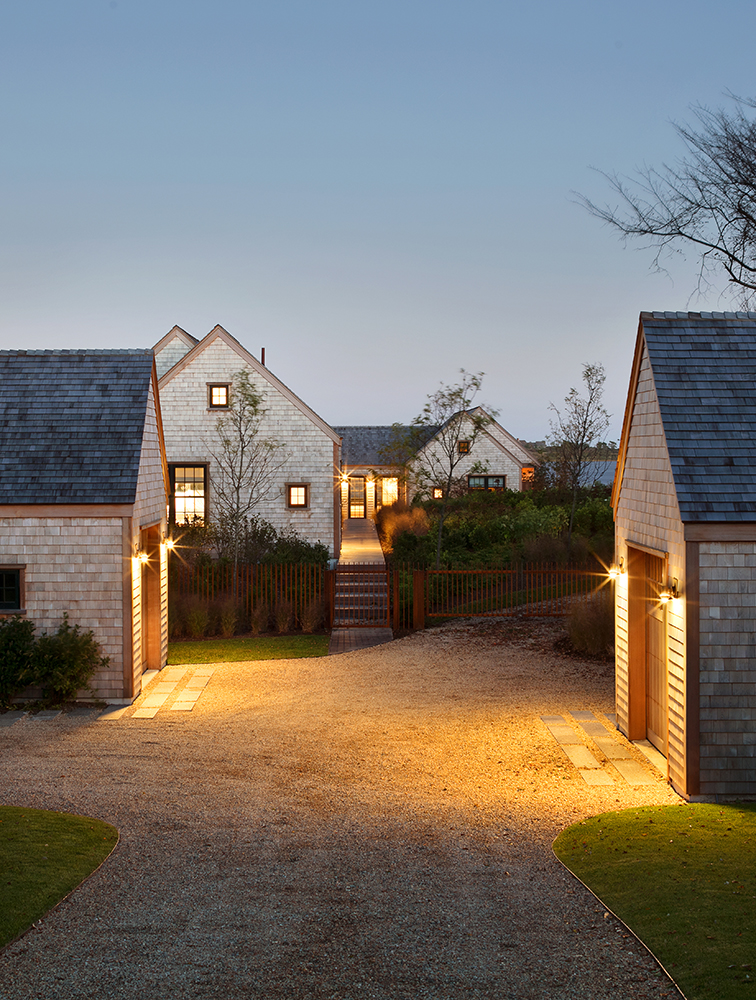 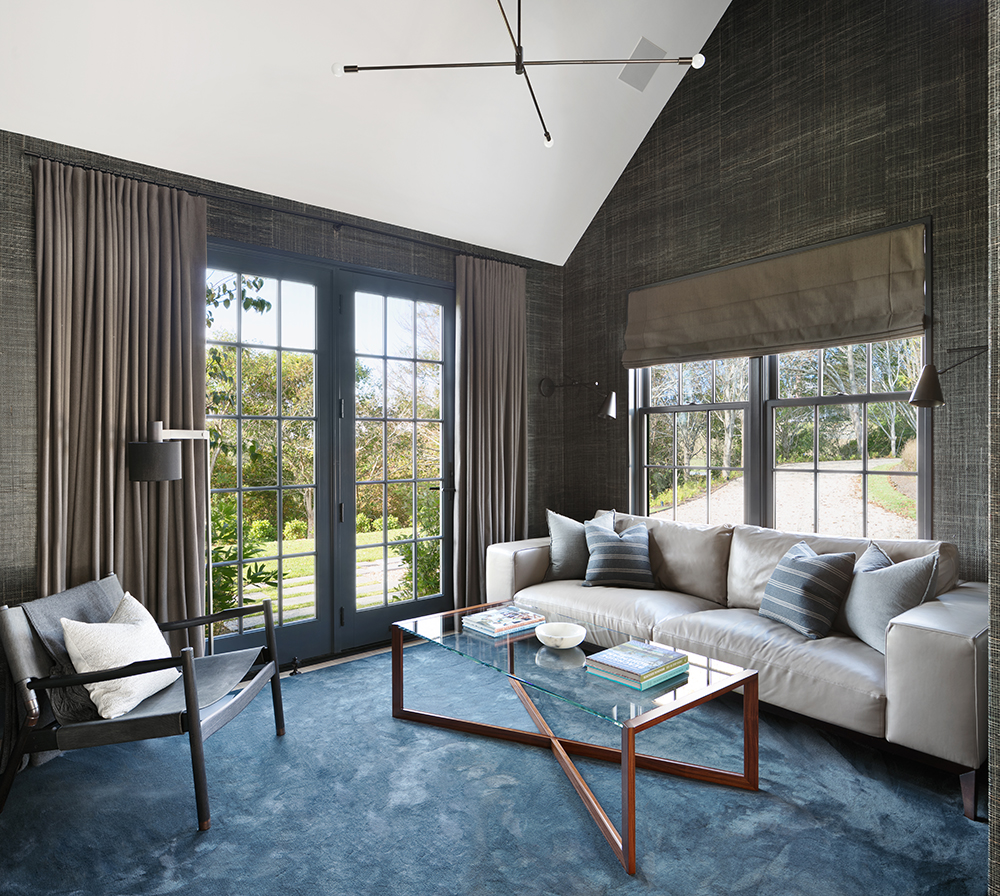 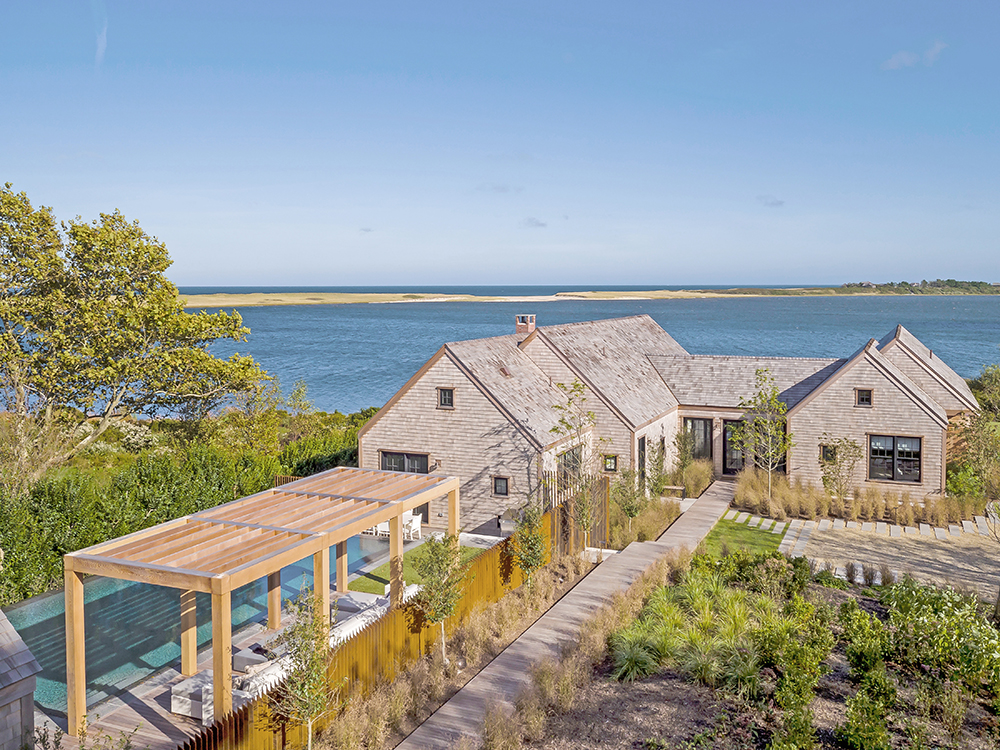 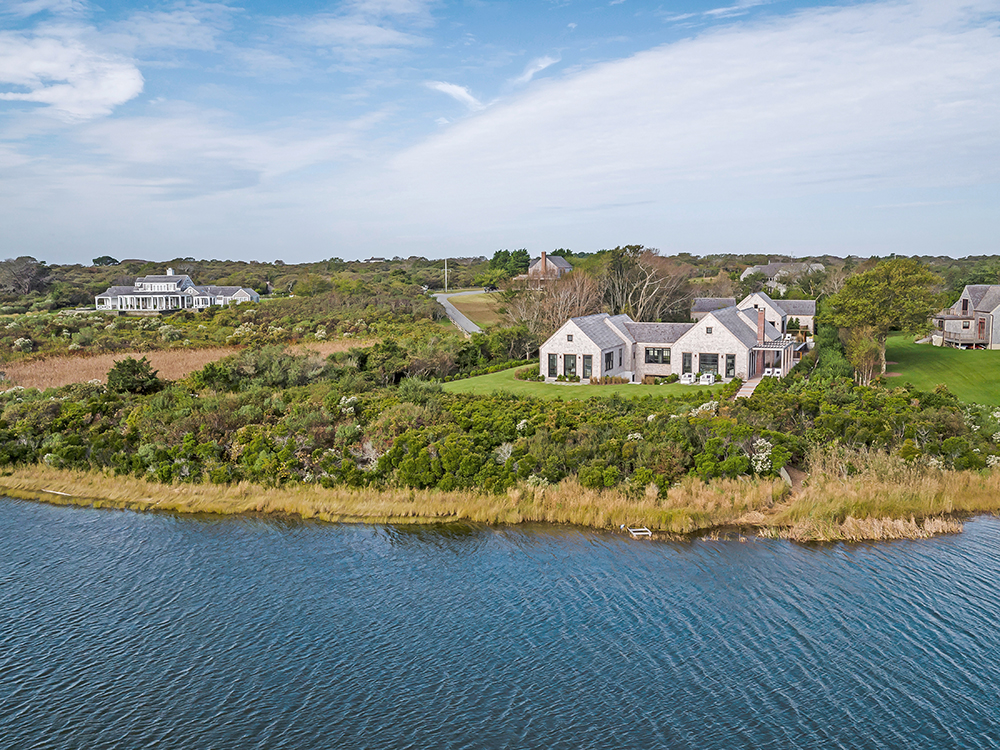 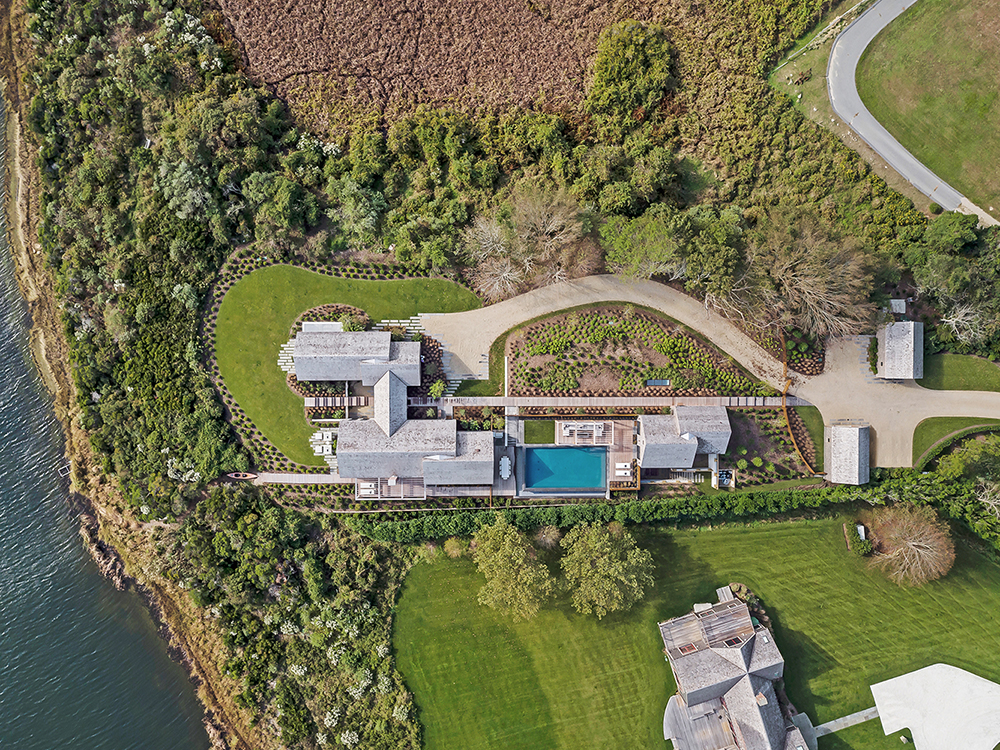 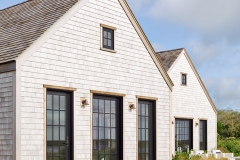 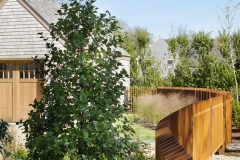 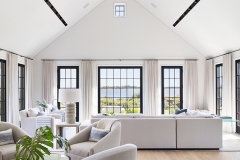 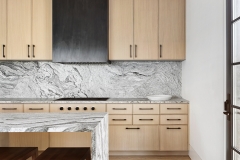 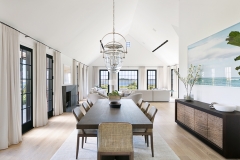 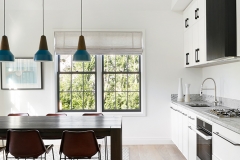 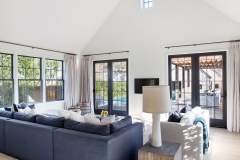 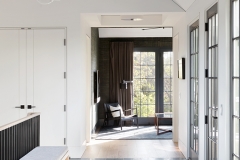 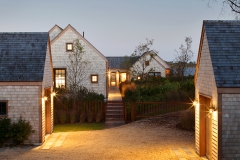 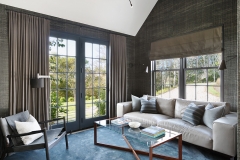 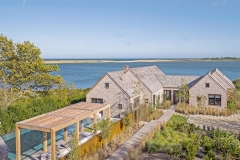 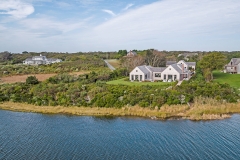 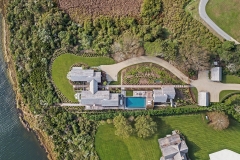 A New Knoll Showroom in L. A., by ARO 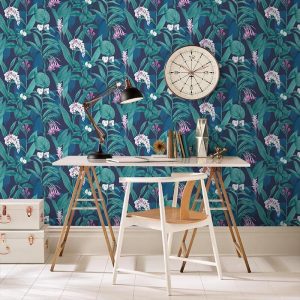 UK wallpaper manufacturer recently introduced a number of new wallpaper lines, which prompted us to reach out for an interview...