On a 48-acre campus straddling the border between Queens and Nassau County, Skidmore Owings & Merrill’s Mustafa K. Abadan has designed a new structure to blend two hospitals into one oval-shaped form

“The North Shore LIJ Women’s Hospital takes up the lower four floors, and two floors above are for the general hospital,” the 28-year veteran of the firm says.  “They’re stacked on top of each other.”

The new building is part of an organic growth for the hospital campus, designed to generate a new image and cohesion to Long Island Jewish Hospital.  The campus consists of 15 structures, all interconnected.  The new hospital creates a new front door for the complex.

“The challenge, first and foremost, was the restricted site,” the architect says.  “We had to squeeze it into a tight location, with a negative impact on existing buildings.”

Then there was the duality of two programs in one.  “We had to give a major donor a sense of presence and identity, with unity and individuality in the ground floor lobby,” he says.

The 296,000 square-foot hospital is now approached from a surface parking lot through an esplanade and landscape sequence that brings a public street to the front door of the campus.  By reorganizing the way that parking was handled, the architect has removed clutter from the front of the building and given it what he calls “a proper approach.”

He created cohesion on its 11-story-tall façade with a vertical syncopation between glass, aluminum and slate, all atop a limestone base.

For more on SOM and the hospital, go to http://www.som.com/content.cfm/north_shore_long_island_jewish_medical_center_womens_hospital 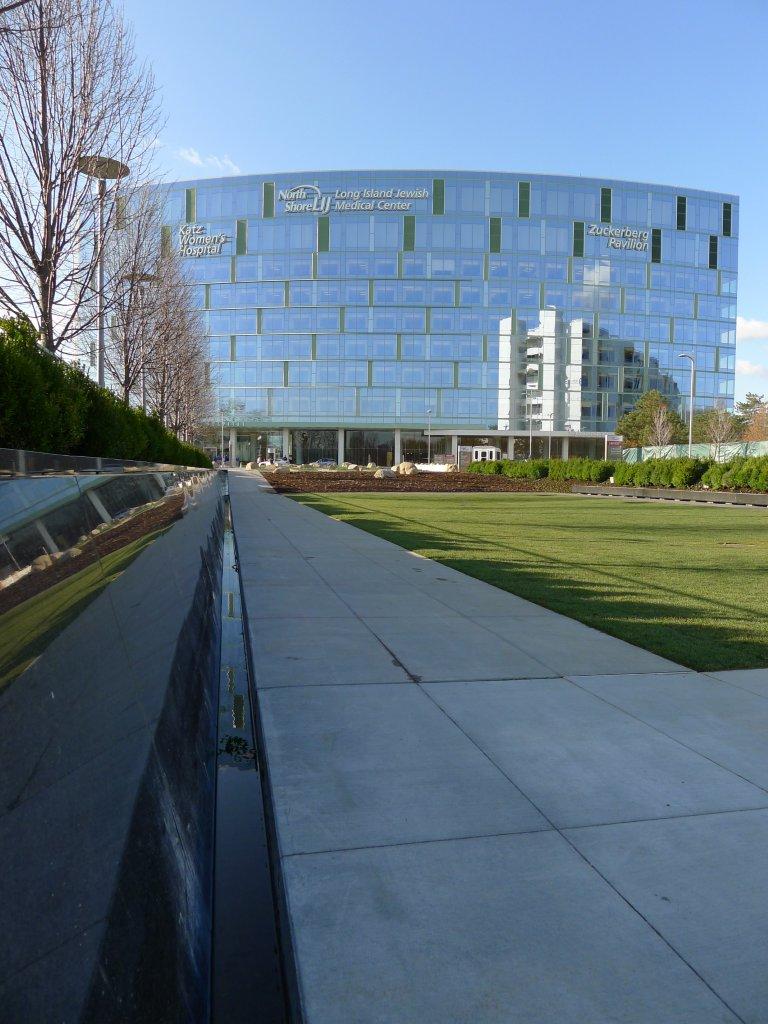 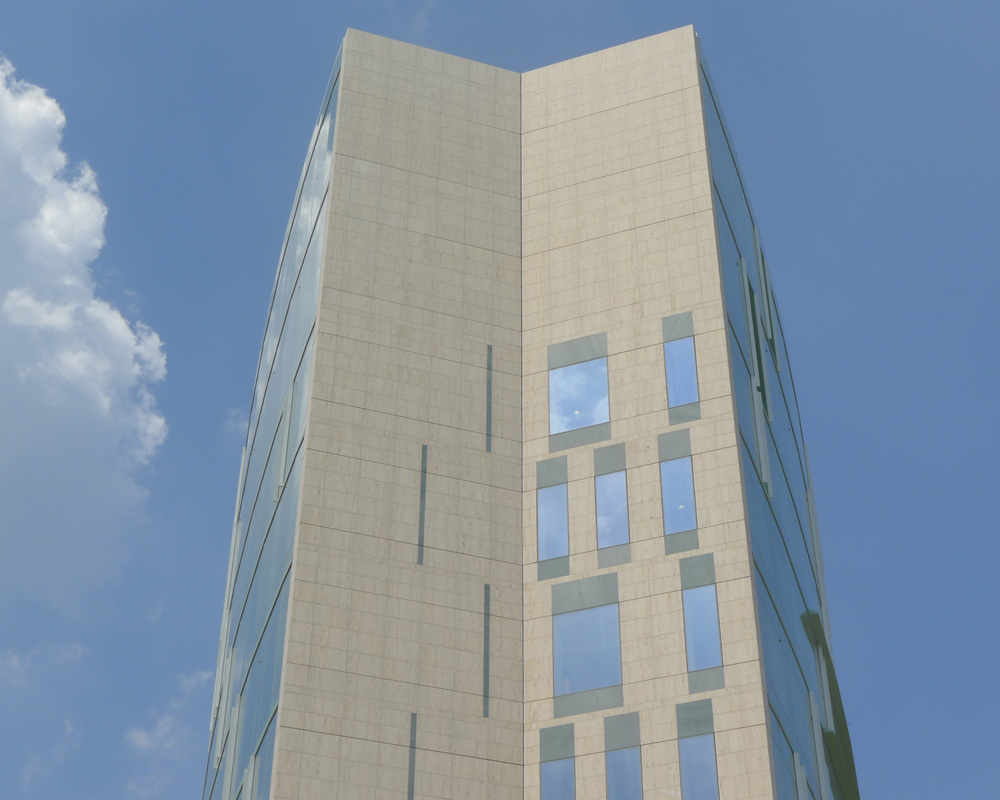 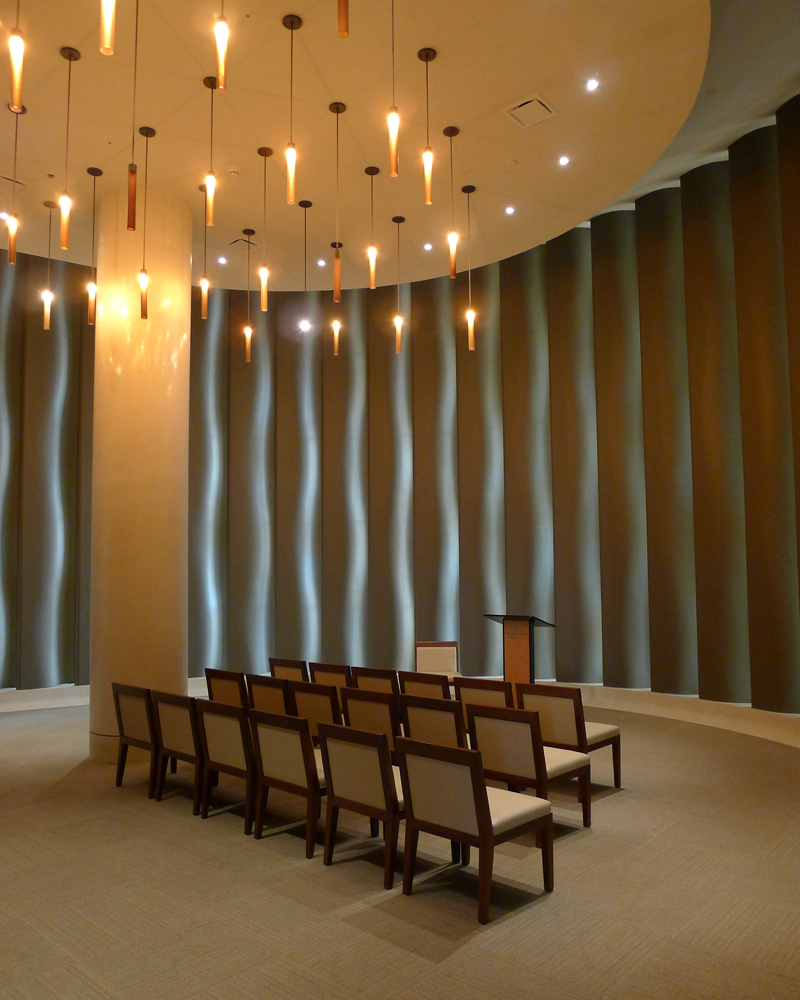 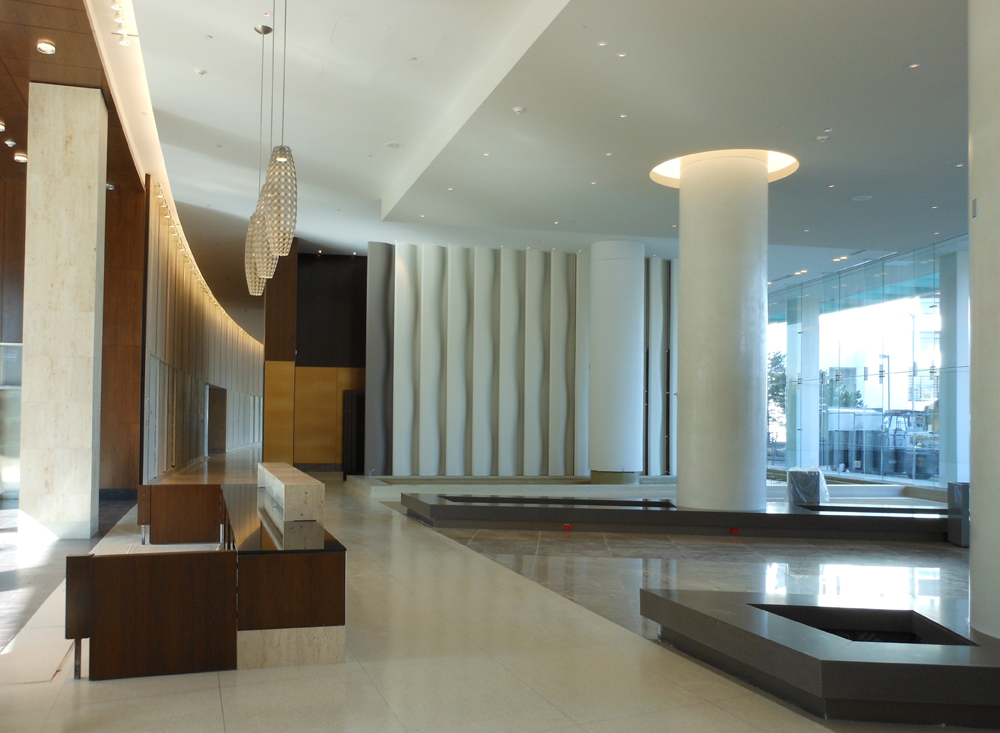 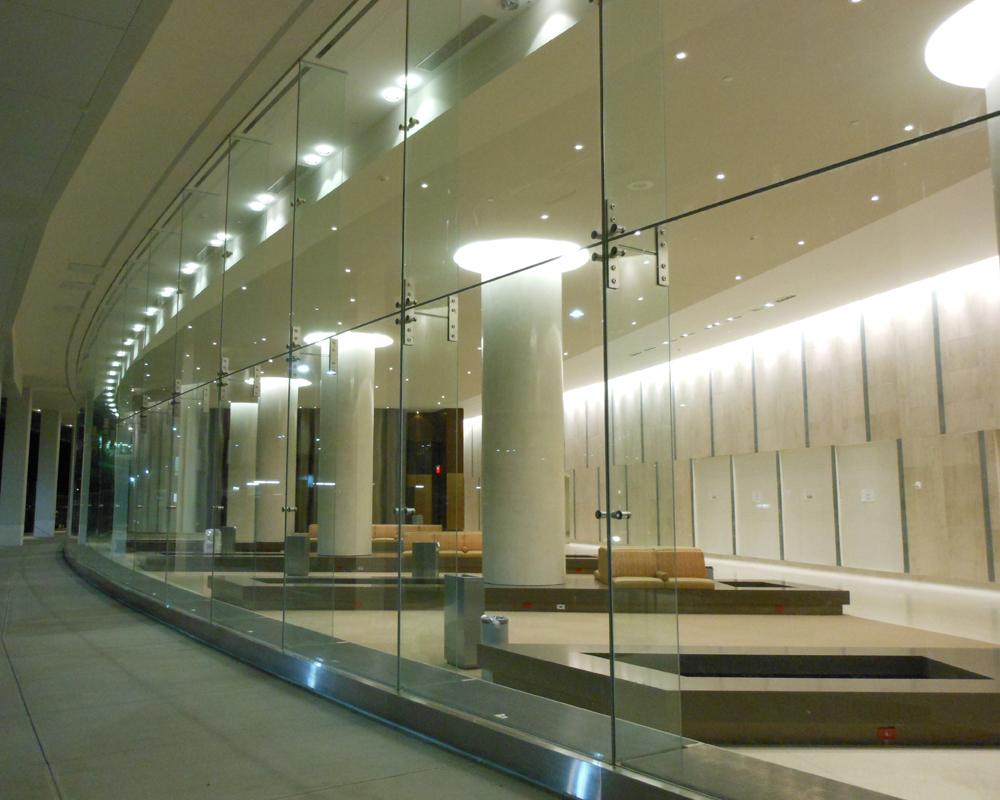 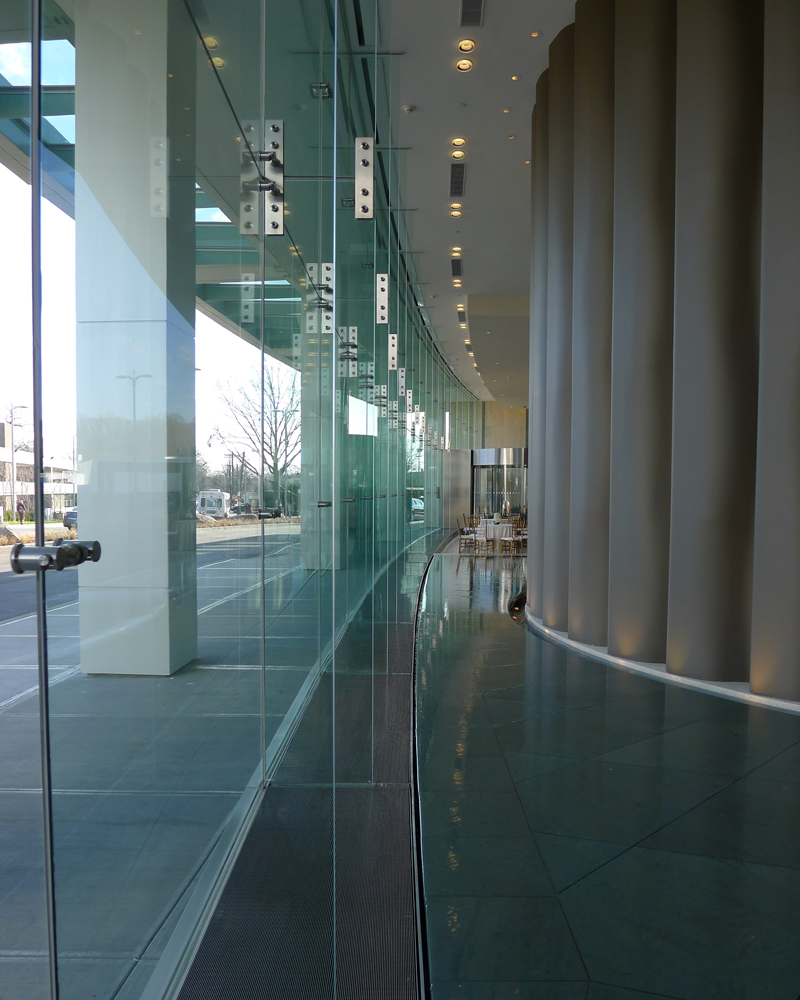 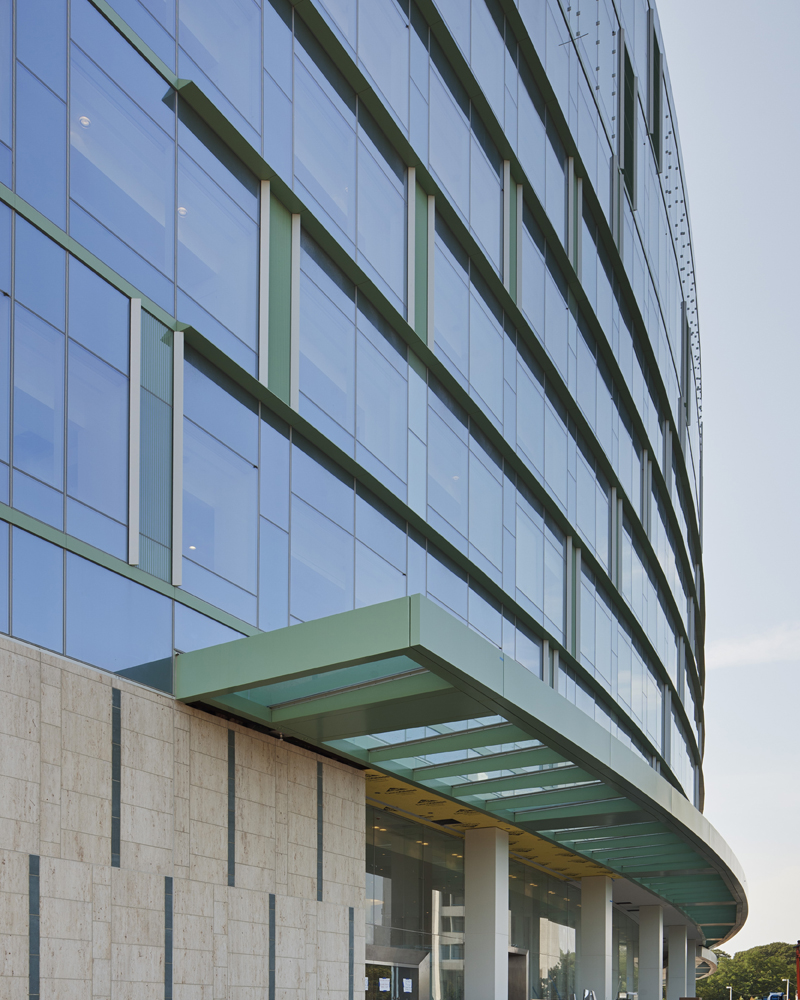 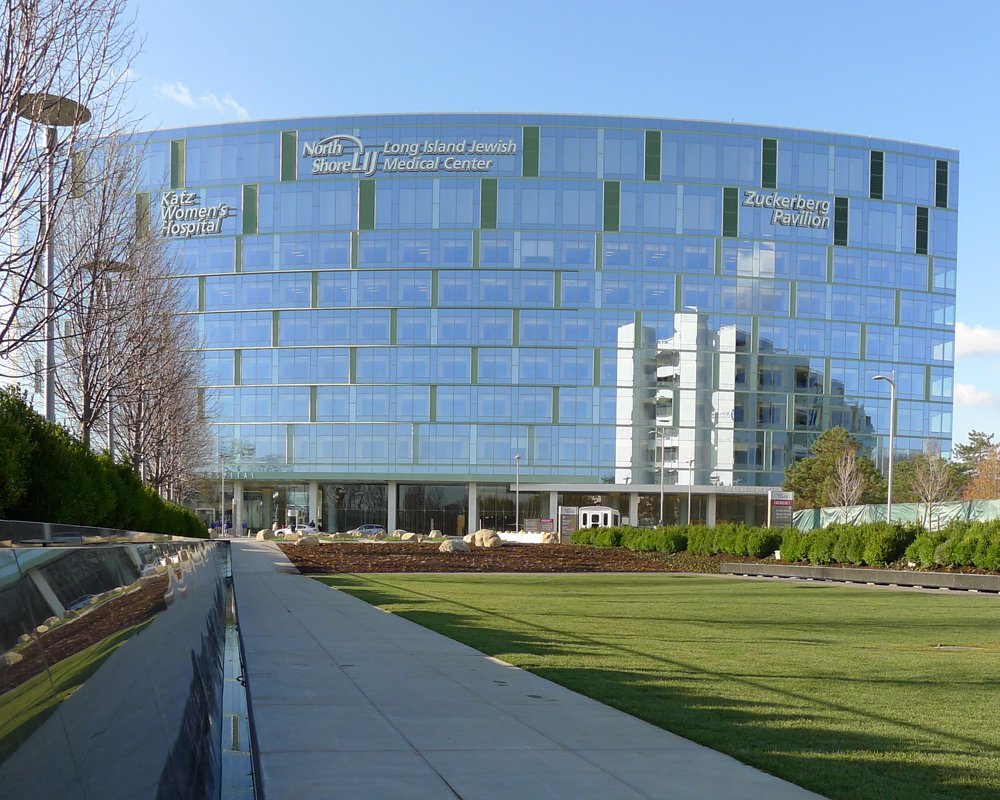 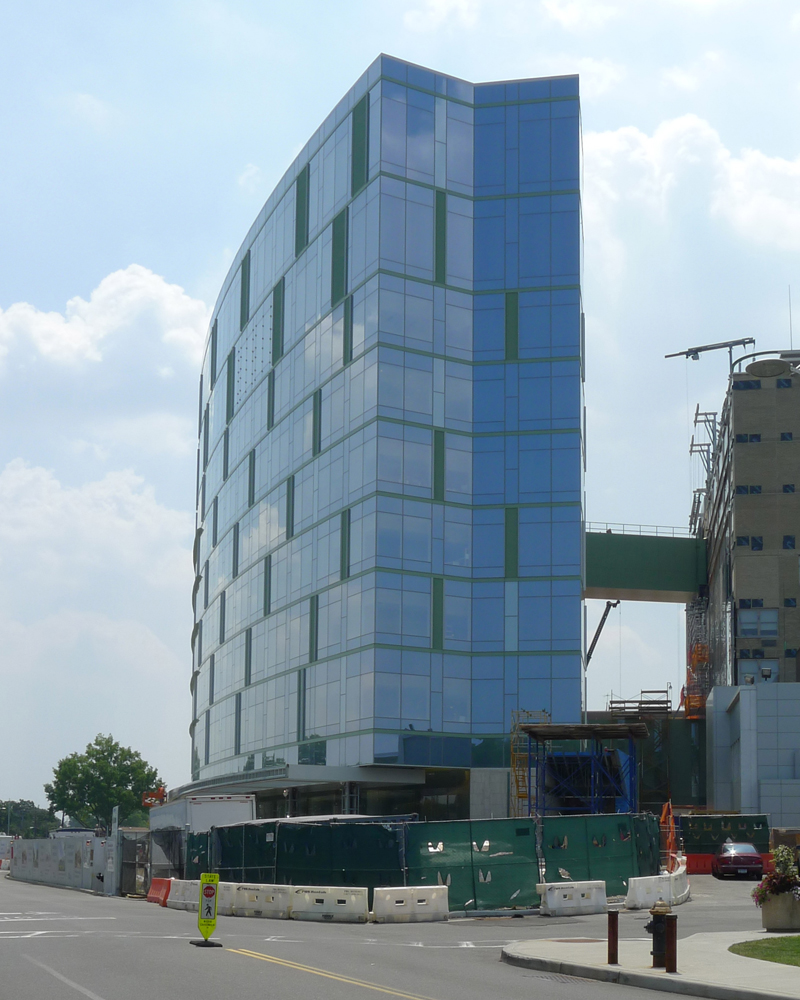 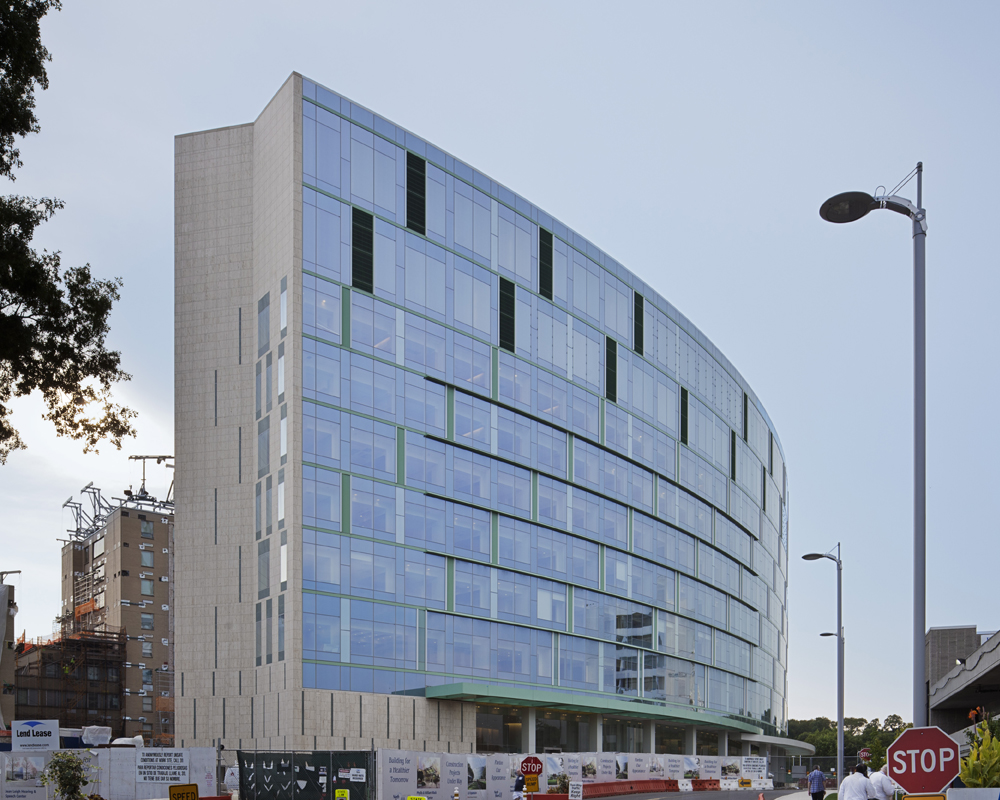 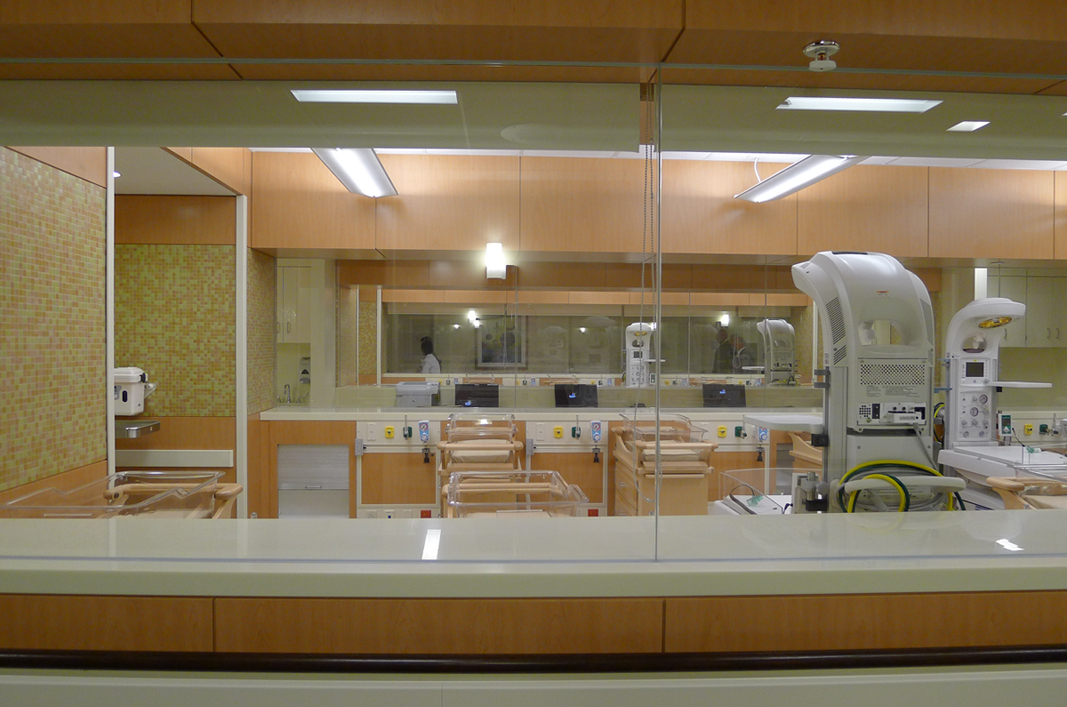 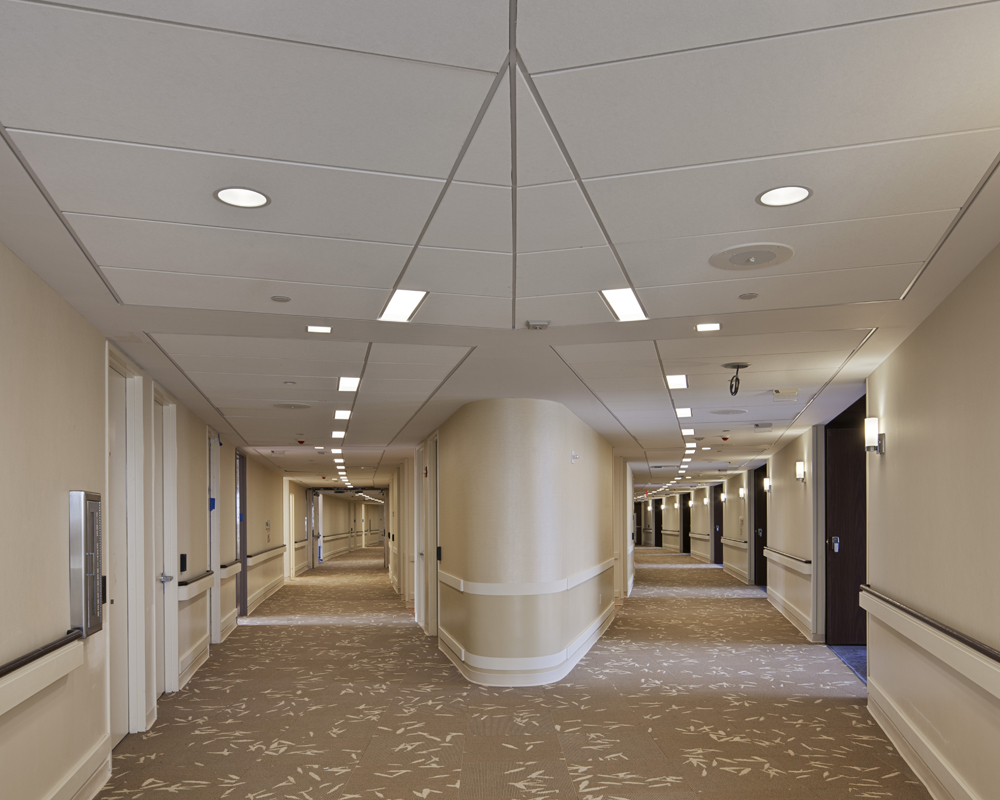 On one of Seattle’s last oxbows on the Duwamish Waterway, Zimmer Gunsul Frasca (ZGF) Architects has designed a new home...