The names read like a who’s who of the world’s most sophisticated modernists.

All designed residences and public buildings on Long Island in the decades between the 1930s and the 1970s, and all are represented in a new book by Caroline Rob Zaleski called Long Island Modernism, 1930-1980, published by W.W. Norton and the Society for the Preservation of Long Island Antiquities.

“I was given the assignment in 2002 to do a survey of resources in Nassau County and into Suffolk County,” the author says.  “At first I thought there wasn’t much out there.”

She was overwhelmed by what she found.

“It worked out beyond my wildest imagination,” she says.  “There are hundreds of them, many of them masterpieces.”

Before Robert Moses built his bridges to connect Long Island with Manhattan, the area was basically a prairie painted like a canvas with grand estates and the homes to match.

“Once the bridges were built, it was ‘anything goes,’” she says.  “It gave architects an amazing coastal landscape and a golden age when land was cheap.  The great estates were breaking up in the ‘40s and ‘50s, and there were landscapes there by the Olmsted firm.”

She’s written 25 essays for the book, weaving them into a catalog of more than 300 color and black-and-white photographs of the island’s modernist legacy.  She did her own scholarly research on the architects, the relatively unknown aspects their work, and the details of their associations with clients, artists, and politicians.  An inventory of the more important architects, with their Long Island commissions by date and location, complements the main text.

“It’s interesting because so many people in the book had grown up on the great estates, but they wanted to express their allegiance to modernity,” she says.  “Even those with a lot of money wanted to live in a manageable house – they didn’t want to live in those great big piles of European design.

And we’re all the richer for it.

For more information, go to http://books.wwnorton.com/books/detail.aspx?ID=23775 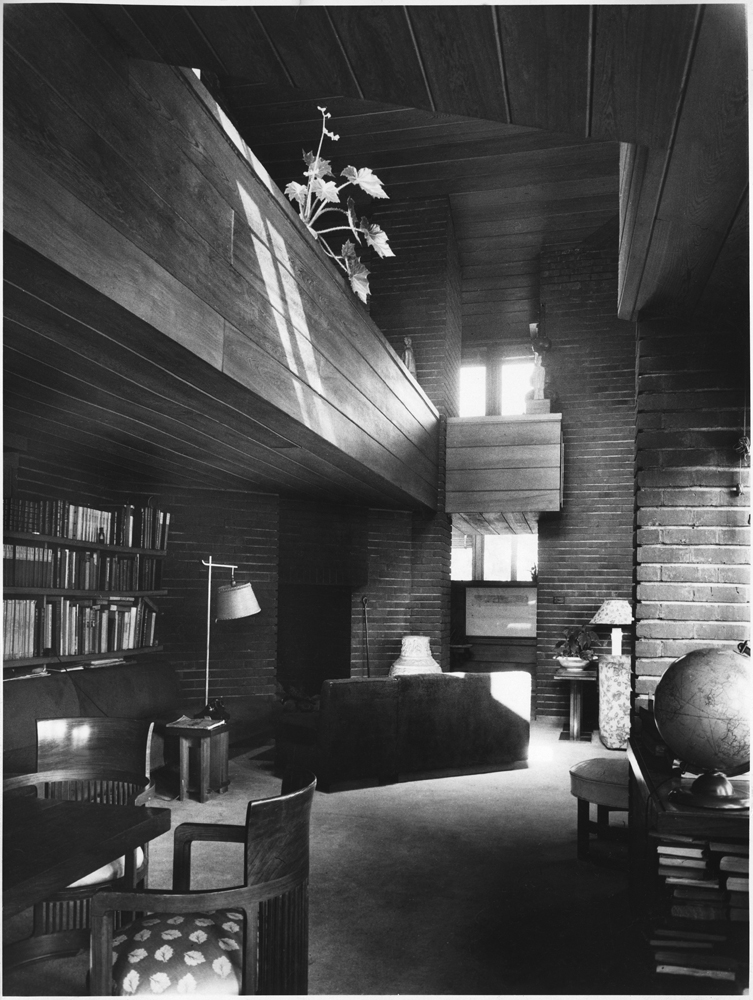 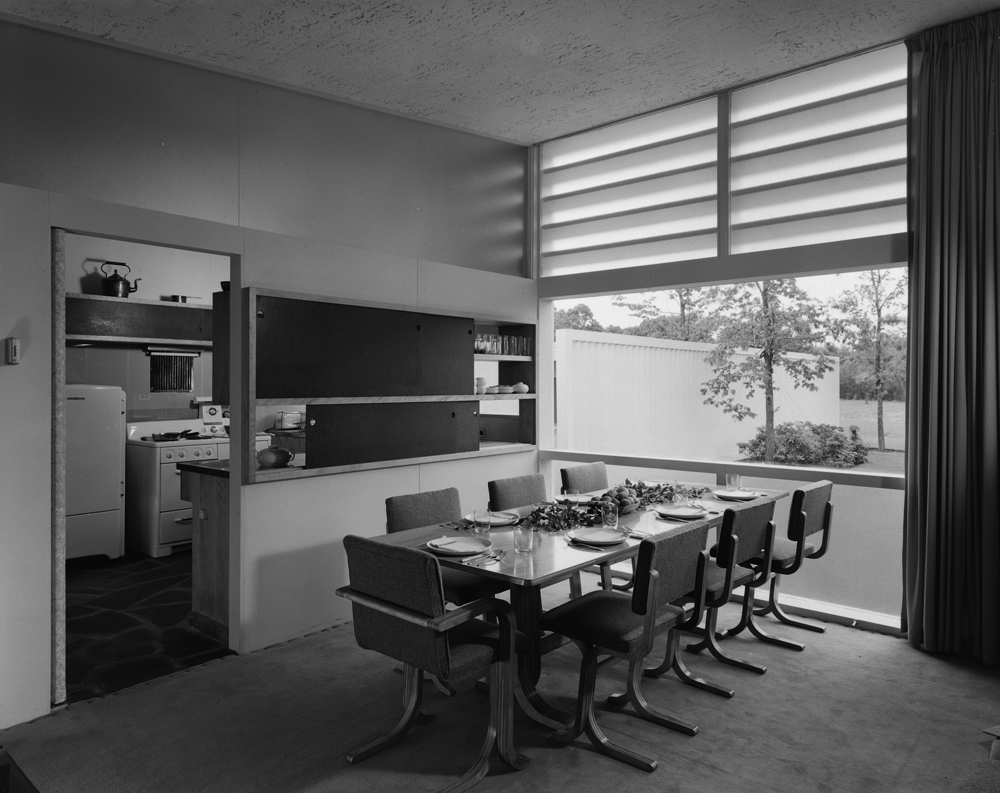 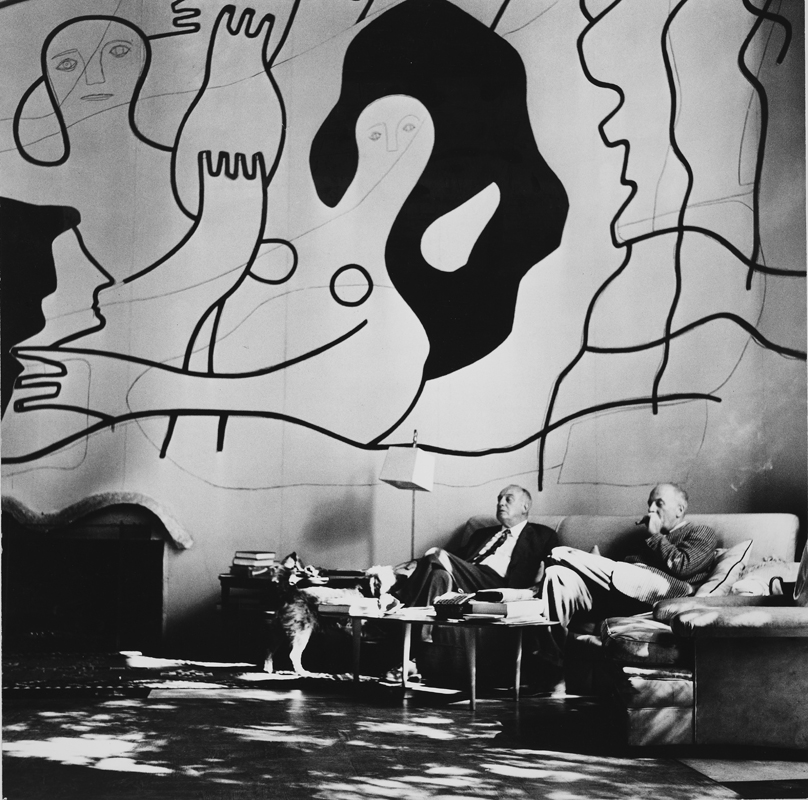 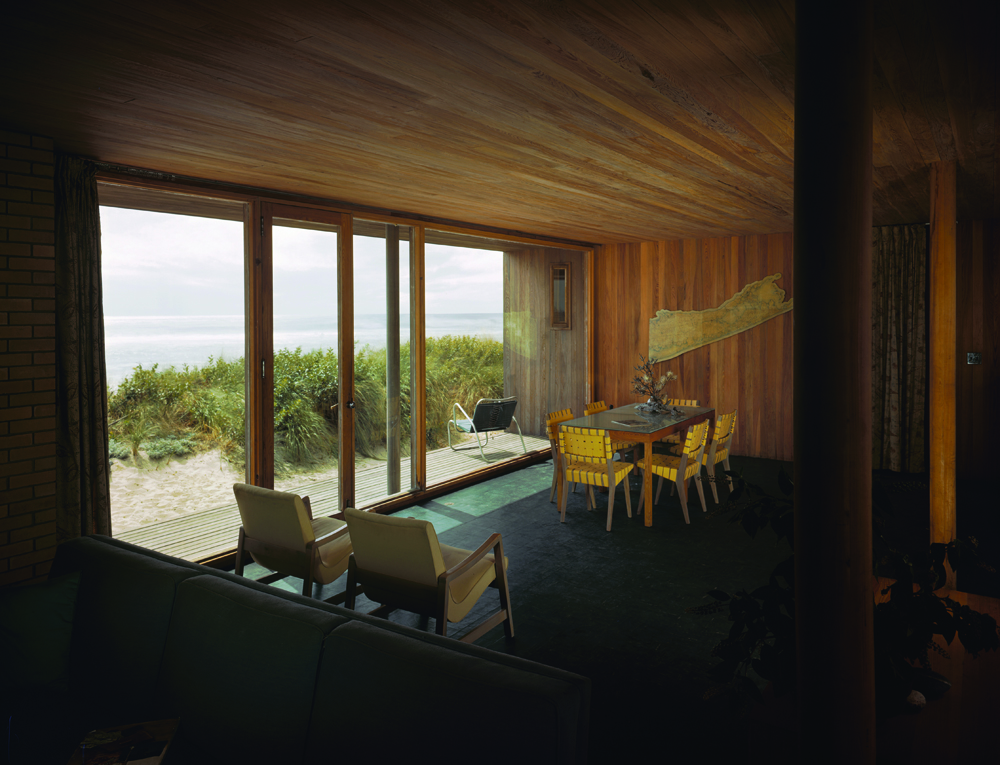 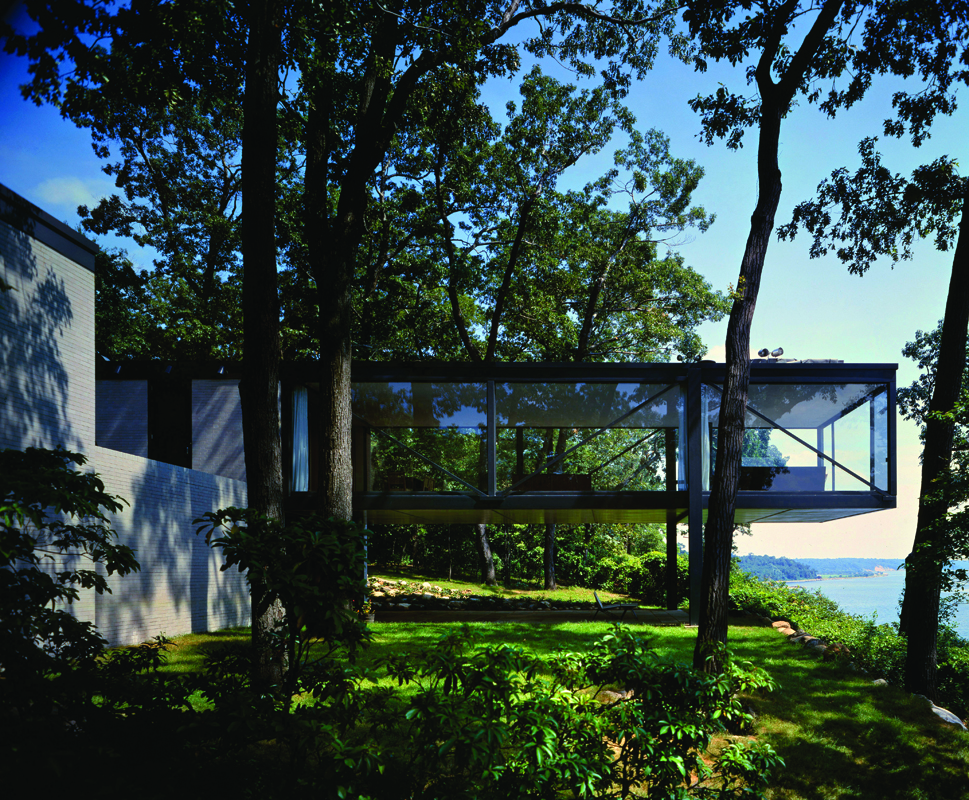 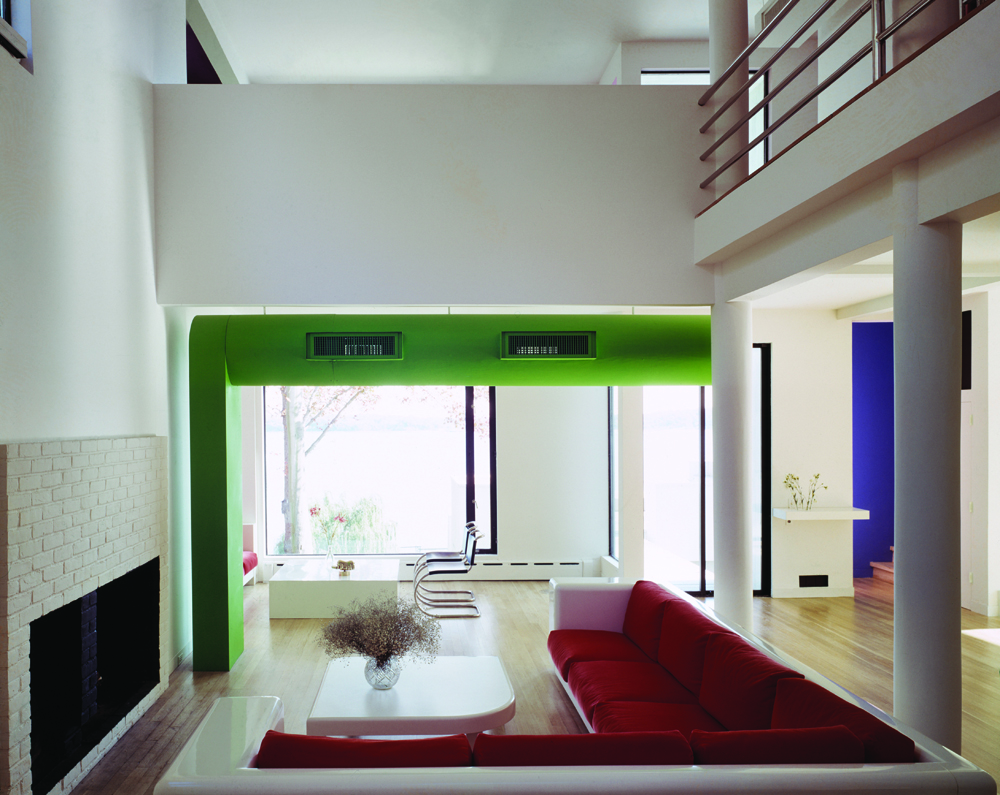 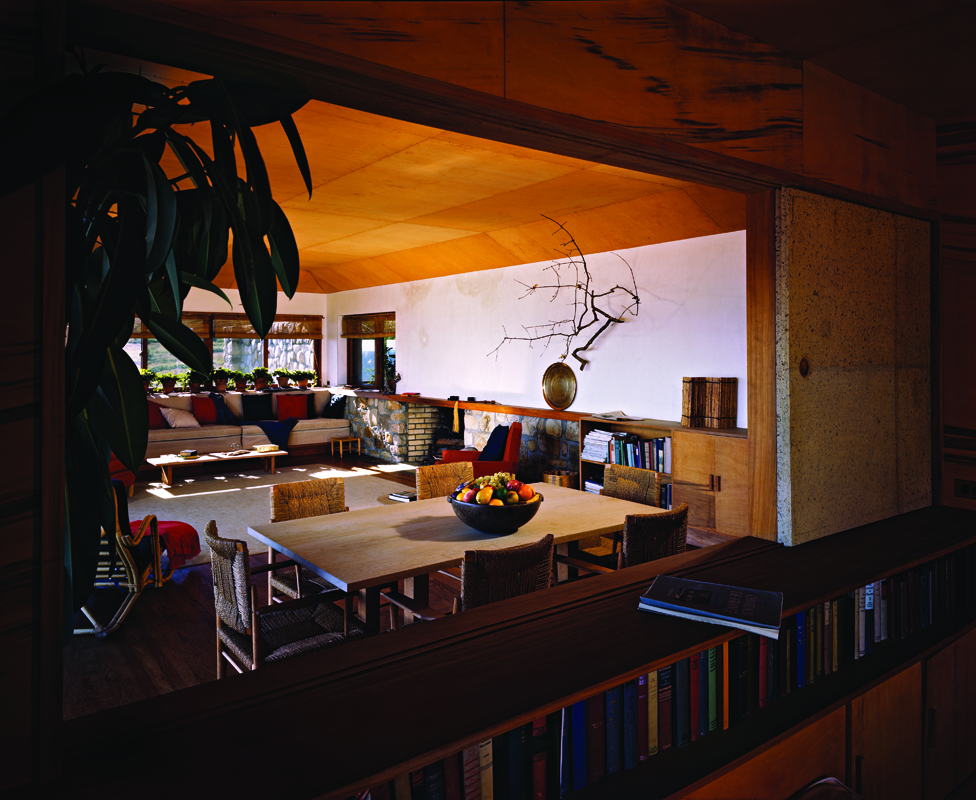 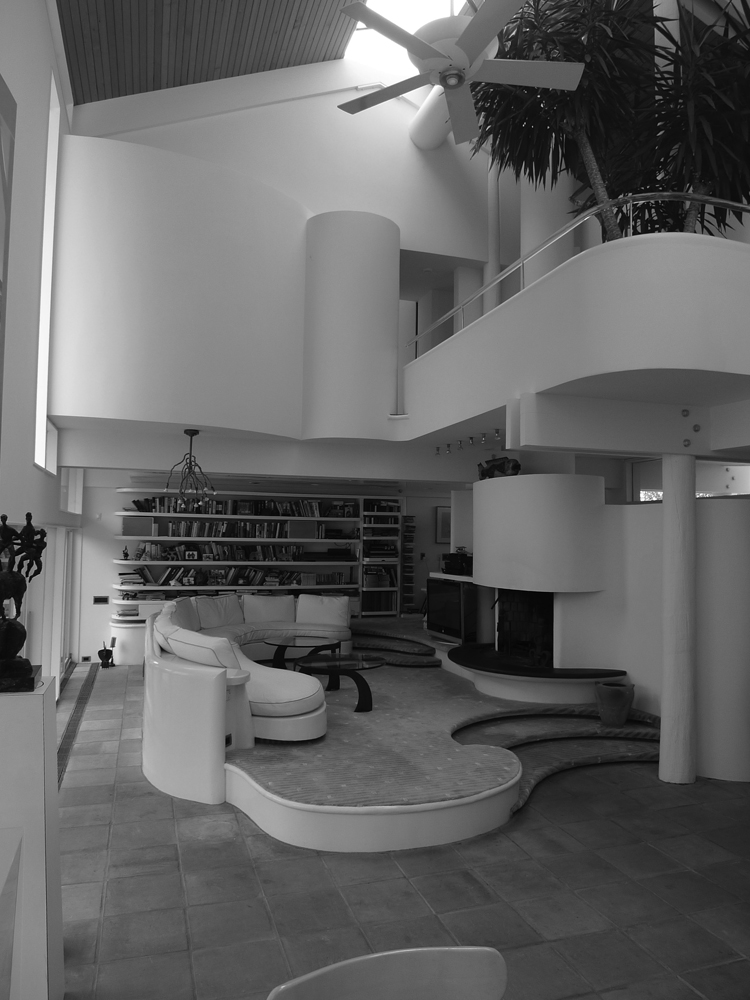 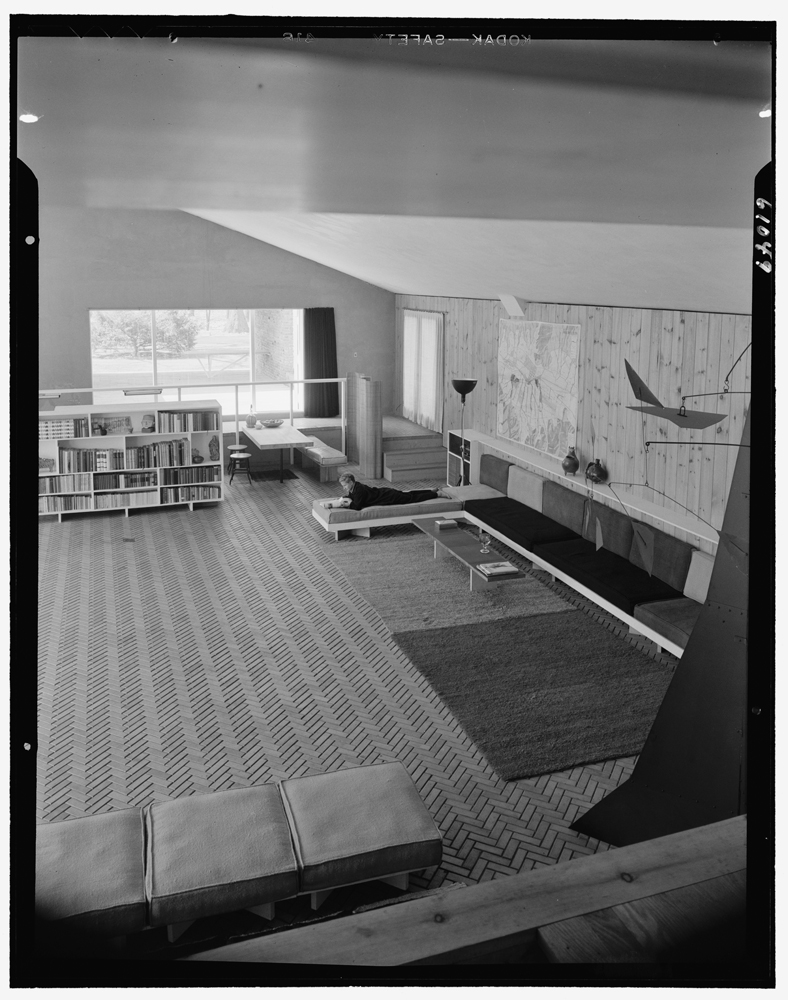 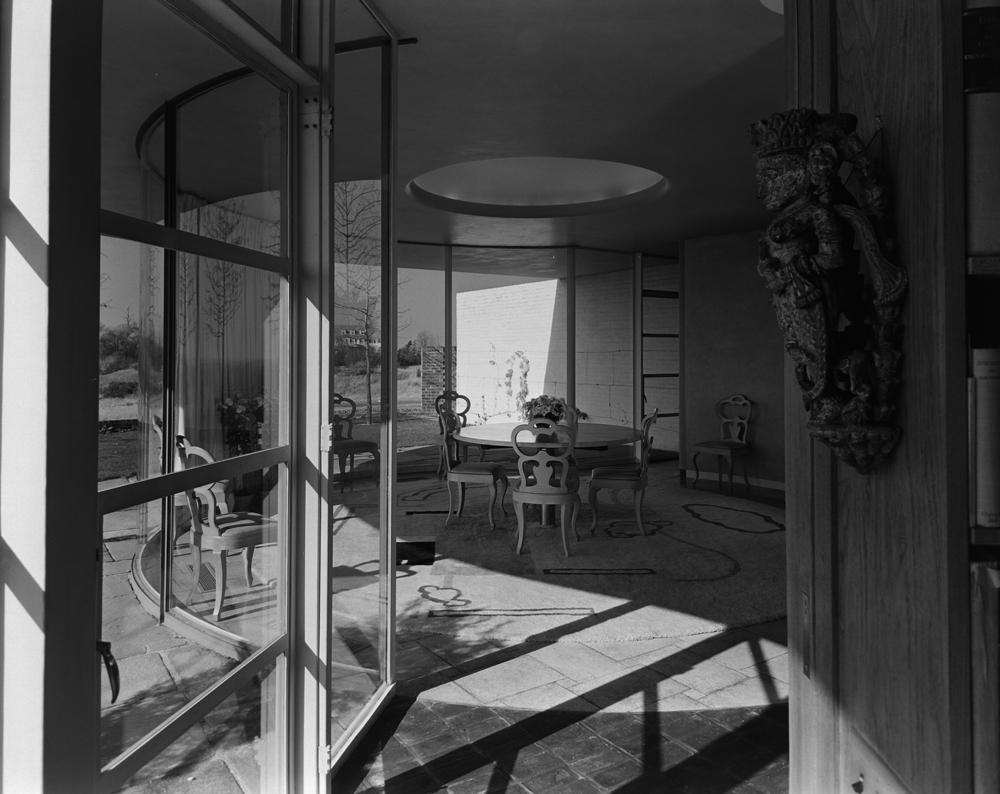 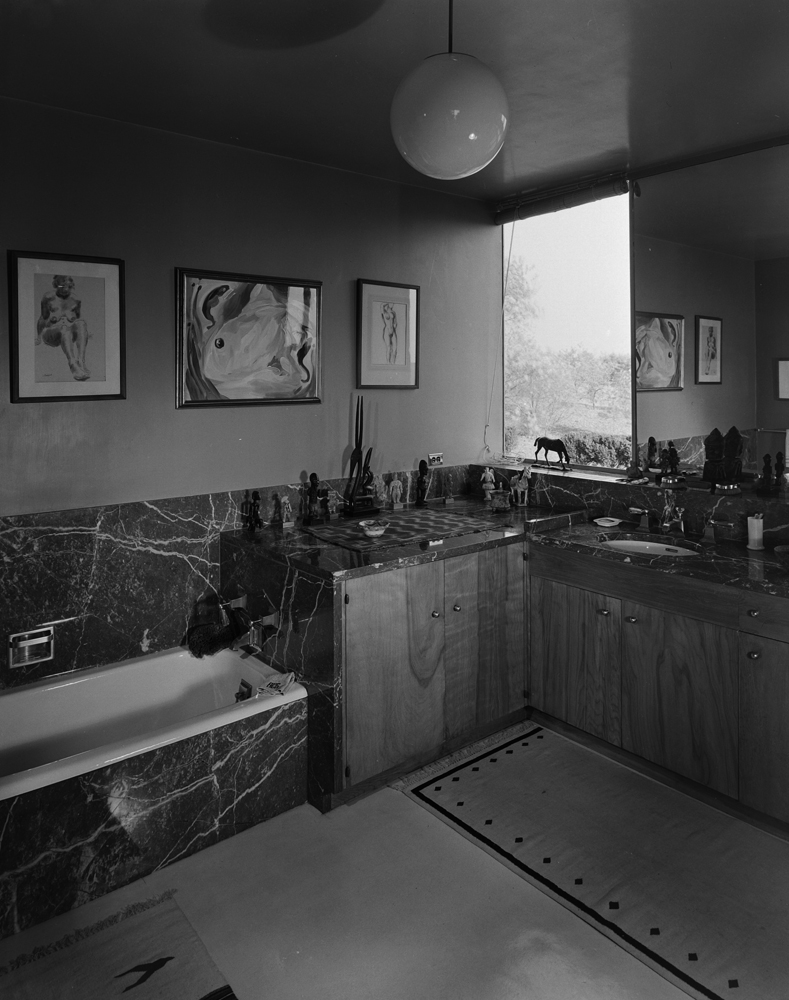 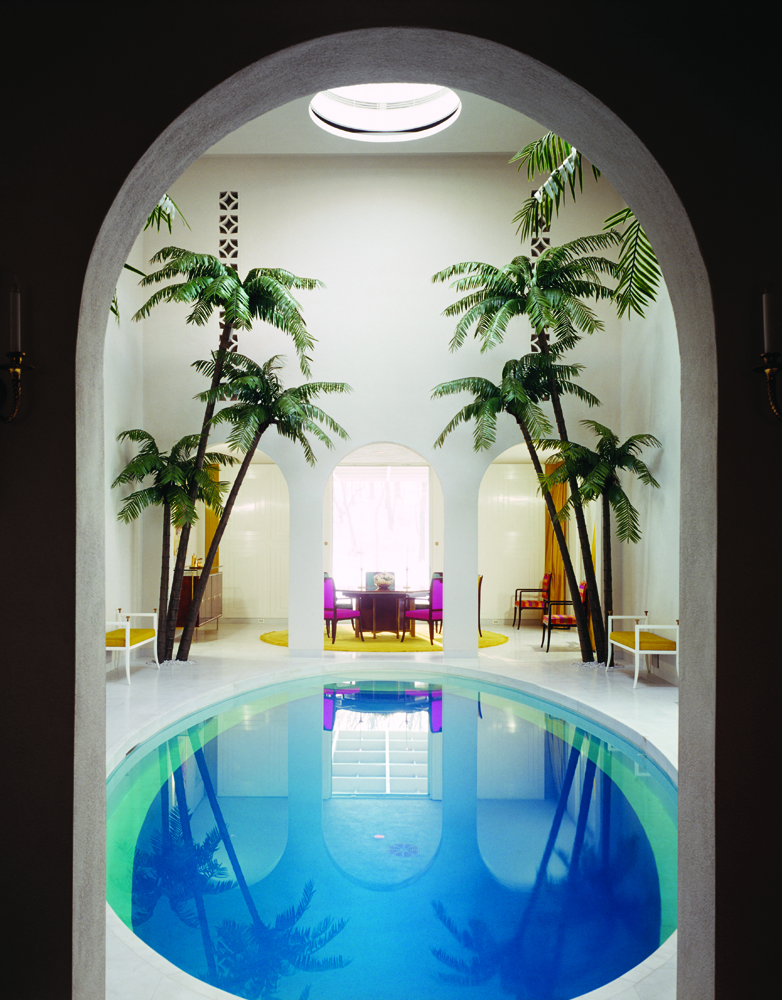 In Richmond, a Gallery by Steven Holl

Great post! Makes me want to go to Long Island just to see these masterpieces. Thanks for bringing them to our attention!

Michael and Alexandra Misczynski’s interiors usually work within the context of another architect’s design. They’ve...