On Lake Michigan, Rethinking the ’80s

A Peter Lik photograph provided the thematic tones that tie together Shane Inman’s recent redesign of a Lake Michigan retreat.

“He takes pictures of landscapes and infuses them with bold color that’s almost shocking,” the interior designer says. “I built the whole home around it.”

In this case, the color was a bluish slate gray in a photograph of white birches in the fall. Inman picked it up and repeated it throughout the $1 million renovation of the two-story home, 70 feet from the waters of the lake.

“It came out as a design element because I replaced some of the windows, and not others, and didn’t want beige or white trim,” he says. “So I matched them all with the custom color, then brought it into the rugs, the furniture and the whole home.”

He introduced the color even onto graph paper for the paneled library’s wall coverings.

He says it’s the embodiment of a design process he employs to discover his clients’ style. Rather than impose a signature style onto every project, he embraces an array of approaches.

“This client was comfortable with traditional but liked contemporary too,” he says. “I refer to it as transitional – for me a it was a delicate balance between the two.”

So the wood-paneled library may be very traditional, but then there’s the contemporary chandelier over a similar dining room table and chairs – or the poured concrete countertop and bathroom fixtures that are very much modern.

The client, an attorney in New York, visited the project only twice – at mid-point and at its completion. His wife saw it four times during its two year evolution. In essence, Inman had free rein over the entire redesign, including cabinets and furniture

“I designed it all and had it made,” he says.

Its exterior remains essentially unchanged, with a cantilevered faux mansard roof imposing itself, 1980s-style, over everything below. It’s an overwhelming design element that brings to mind Hemingway’s classic definition of the word courage.

It is, the author said, “grace under pressure.”

As are the interiors here. 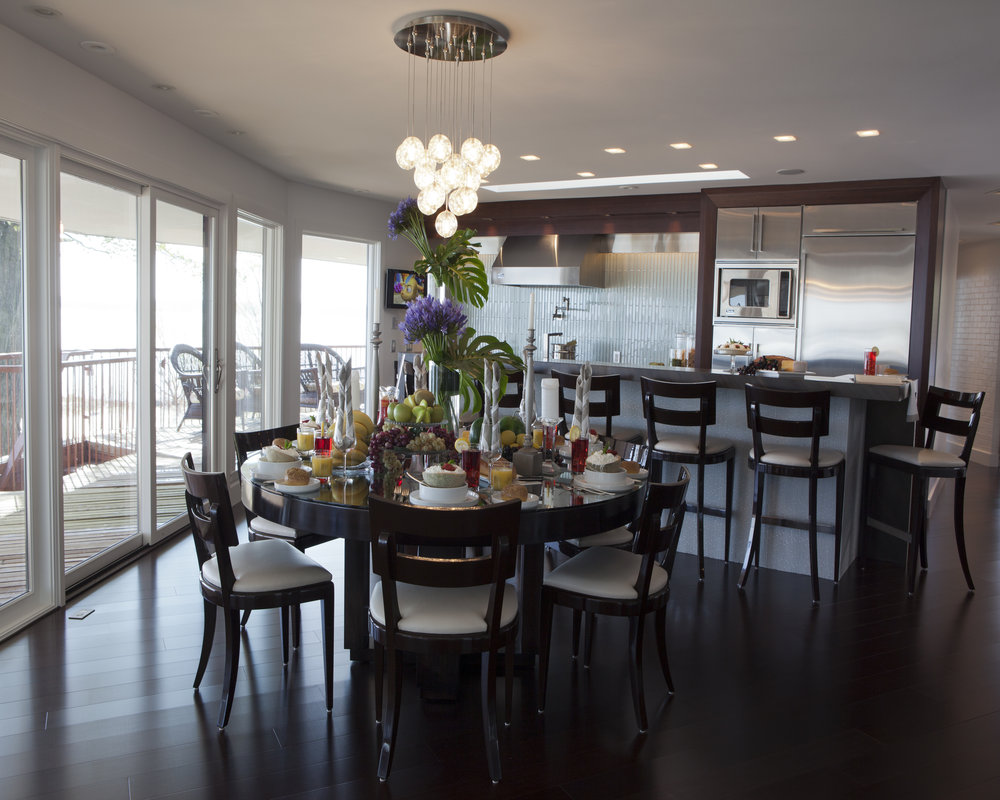 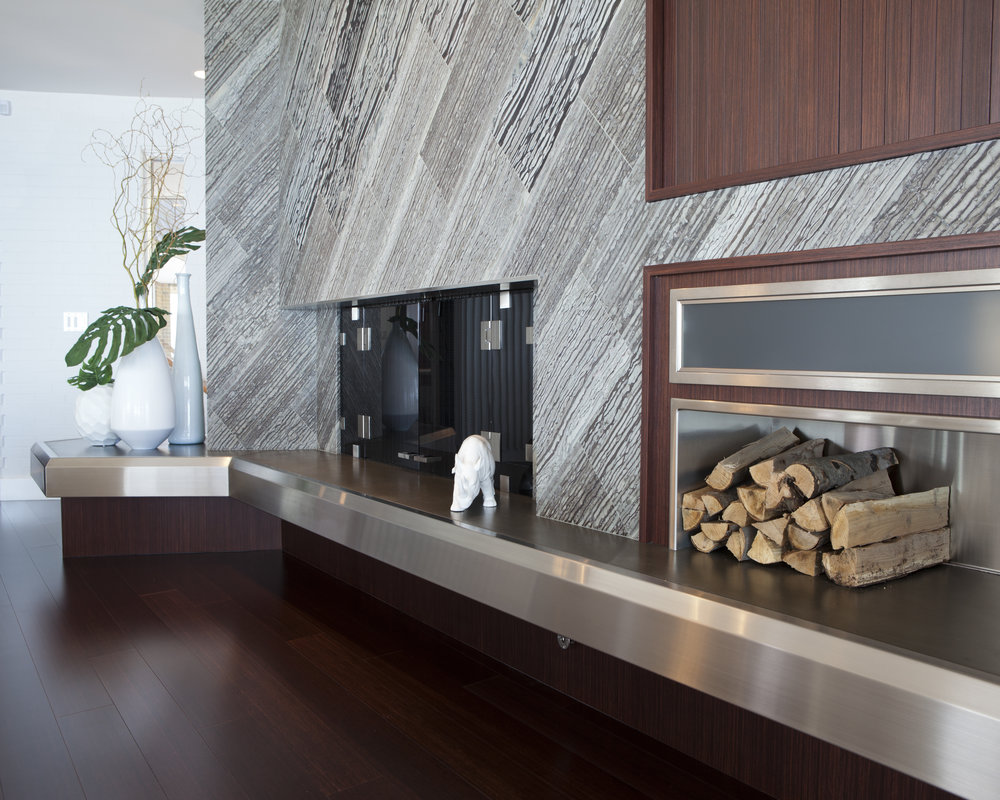 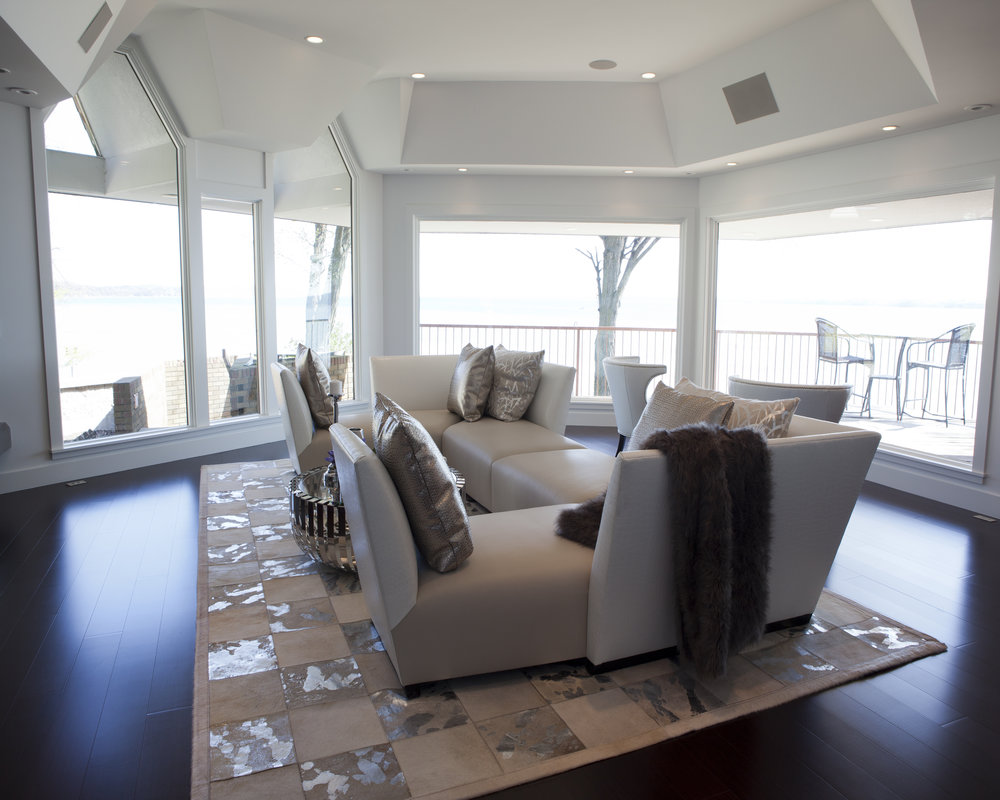 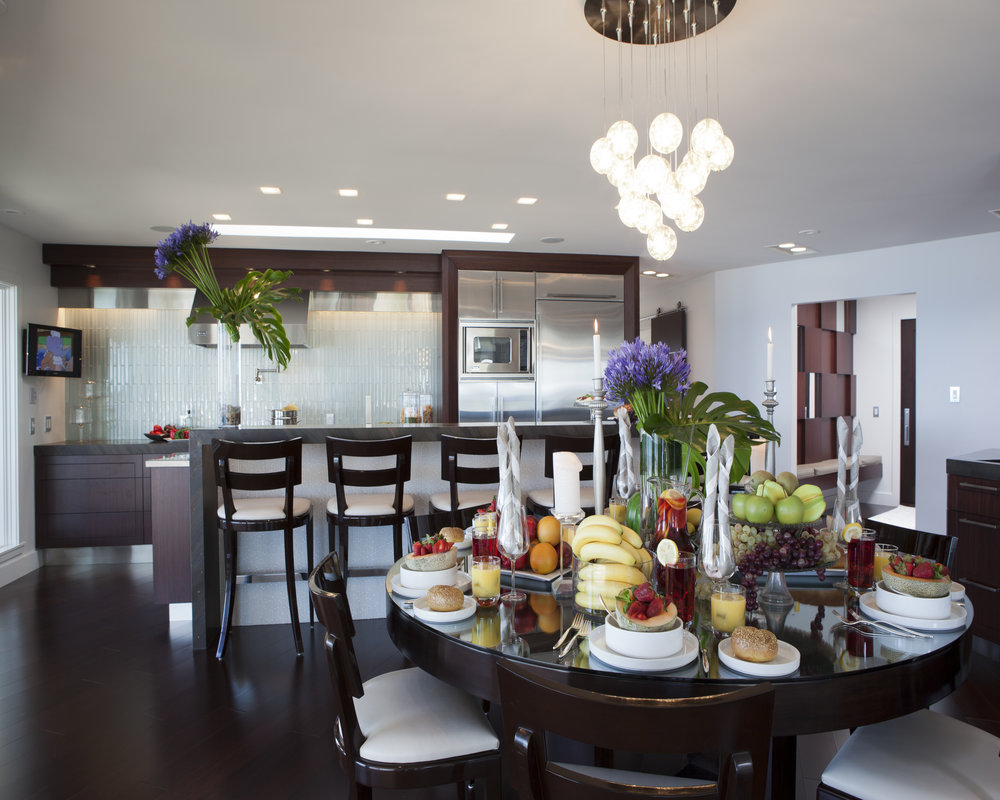 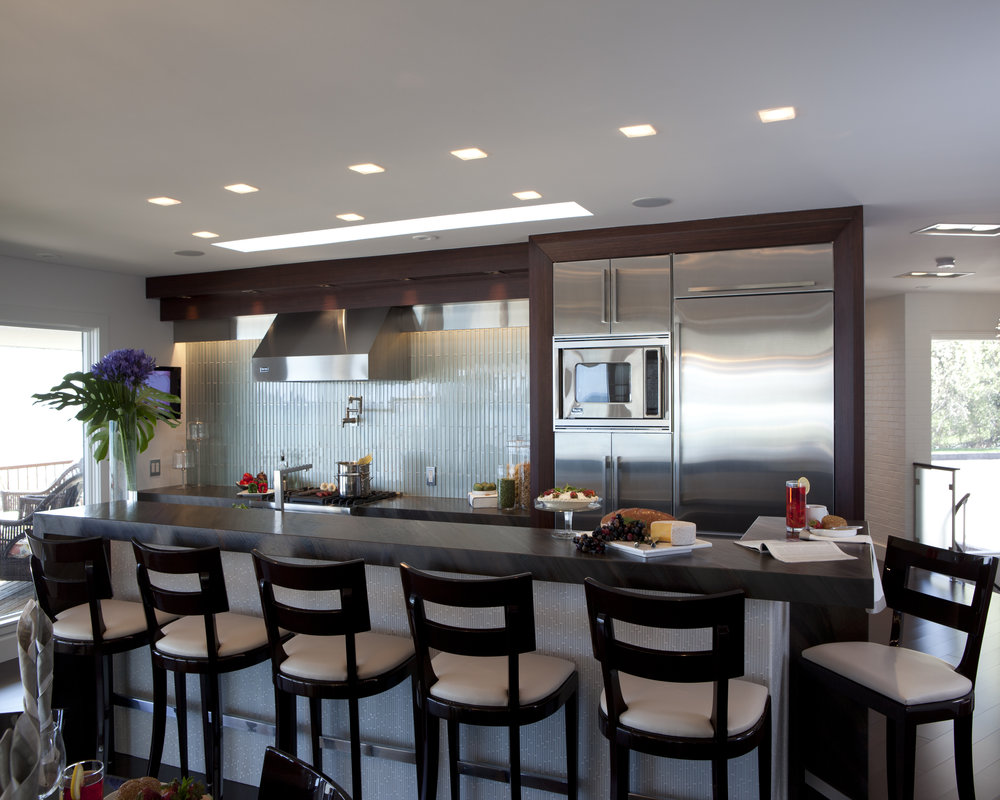 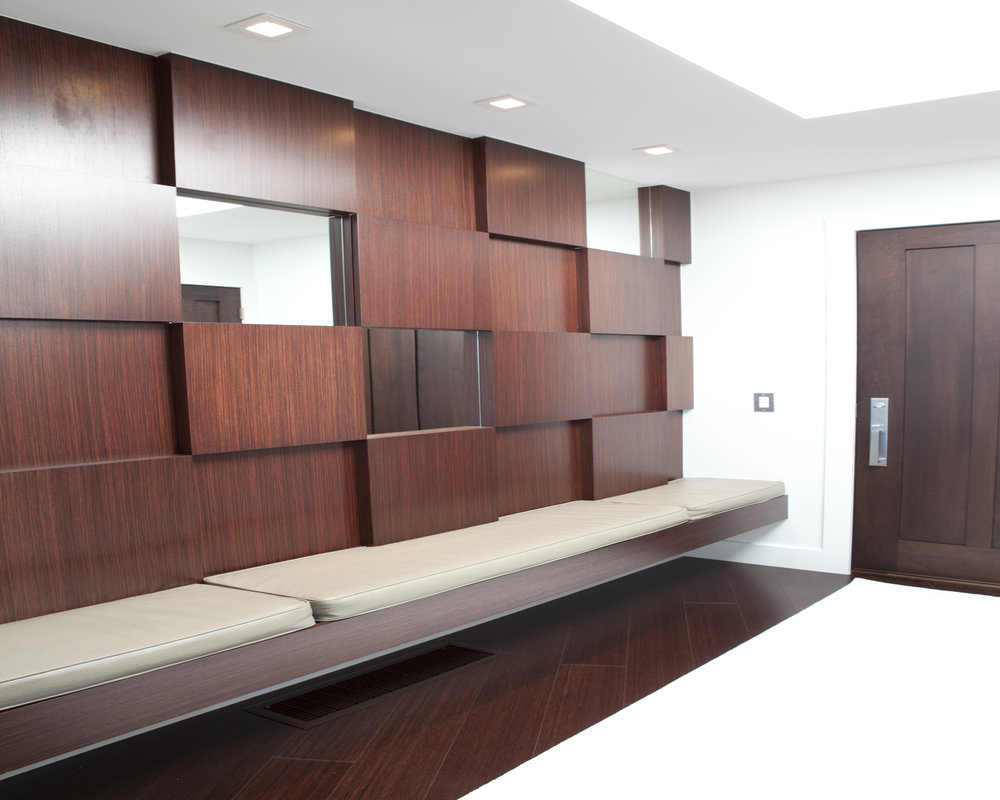 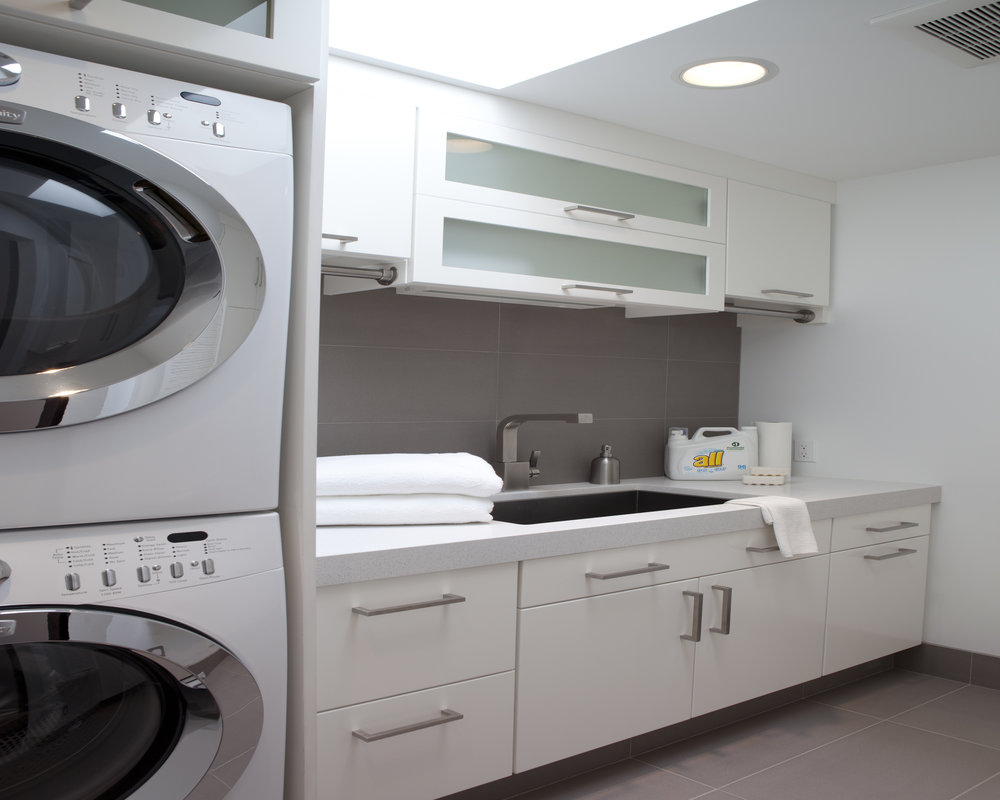 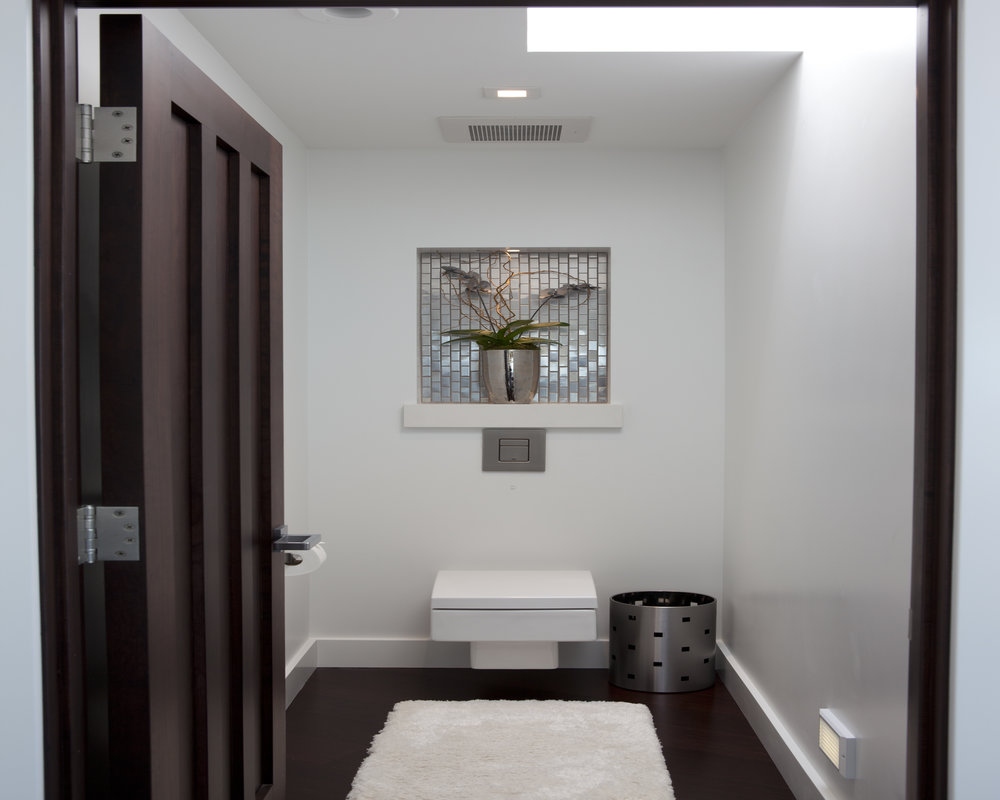 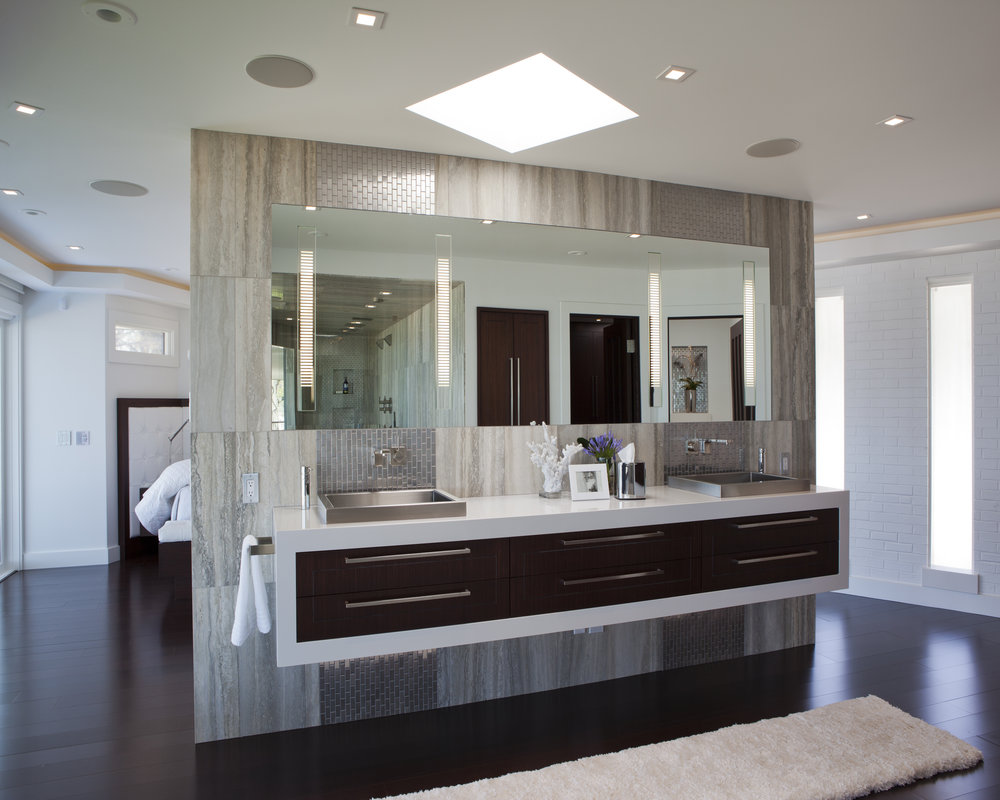 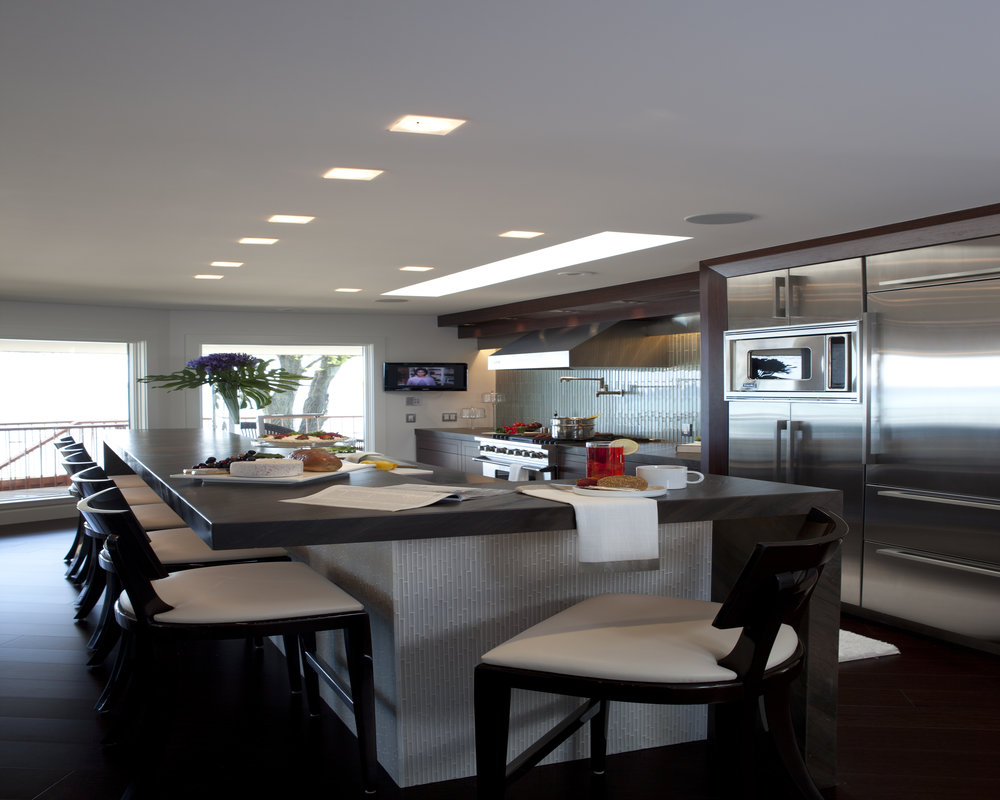 A biostatistician during the week, Joseph Wislar restores and customizes vintage cars on the weekends. Currently, he can boast...