What better way to get to know a building than to jump off of it?

That’s the theory behind Parkour, known also as the most dangerous sport in the world, anyway.

And it’s the subject of a new film by Kaspar Astrup Schröder of Denmark. It’s called “My Playground,” and its promoters say it showcases the connection between buildings and the human body.

Schroeder started at “The Mountain,” a collection of 80 apartments designed by Bjarke Ingels Group in 2009 to give every resident a bird’s-eye view of the horizon and to give everyone a piece of heaven in their own backyard.

“Kaspar got Team Jiyo, a Danish Parkour group, to jump off the structure, door to door,” said Tara Farrell, director of programming and co-founder of Objective Cinema, a documentary website that streams rare and socially conscious films.  “He filmed it from six different angles, got some very good footage, and showed it to Bjarke, who thought it was the most amazing way to see his building.”

A collaboration between the two commenced, and a 50-minute feature length documentary resulted. “Kaspar traveled and filmed with Bjarke to his building at the China Expo, to Japan, to the U.S. and of course, through Denmark,” she said. “You get to see people jumping off buildings in different ways to explore all these spaces. They’re exploring where urban mobility is heading. It’s a way to open up the conversation about buildings and how we use them.”

Pakour started in France in the 1990’s and has spread to nations around the world. It’s a noncompetitive sport where participants run along buildings, rooftops and landscapes attempting to negotiate obstacles using only their bodies. “I’ve seen videos from India to Africa to New Zealand,” Schroeder said. People are doing it everywhere and it is really growing. Especially in Denmark, where it’s the fastest growing sport among young people.”

The film also looks at how the award-winning Ingels became such an integral part of the film. “Life in the city is always evolving,” he said. “and it is our job as architects to make sure that our opportunities for expression aren’t limited, and that our cities match the life we want to live.” 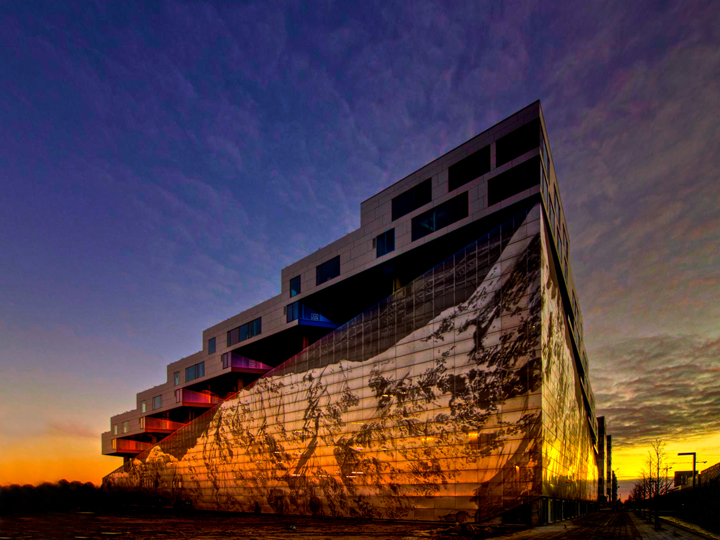 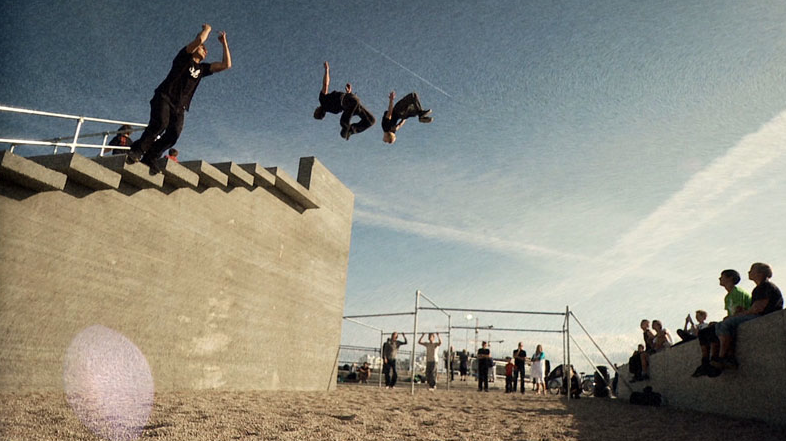 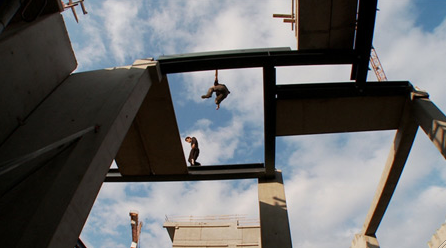 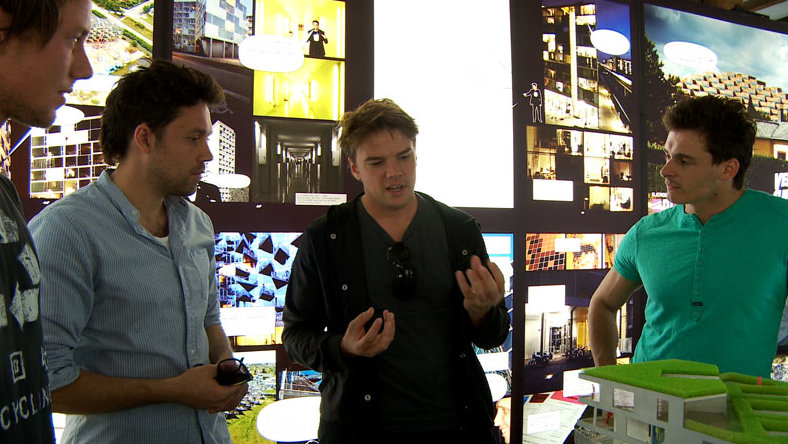 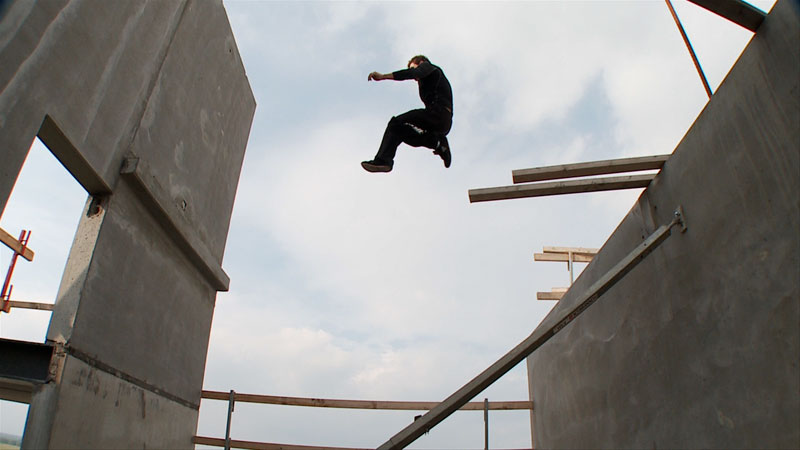 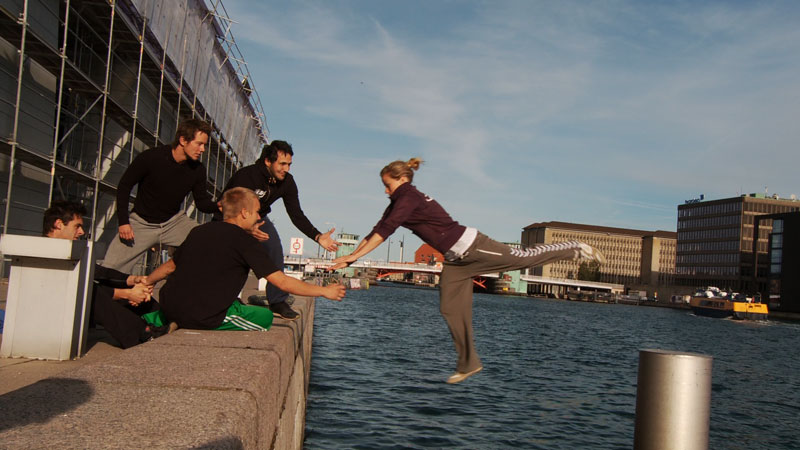 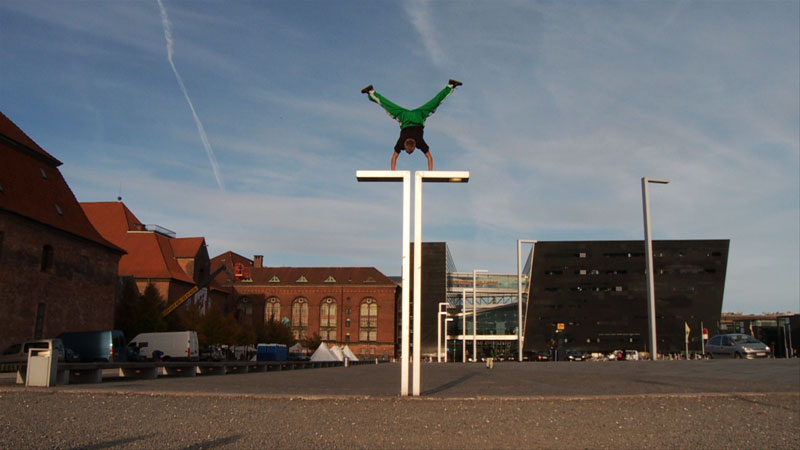 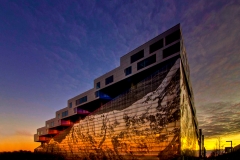 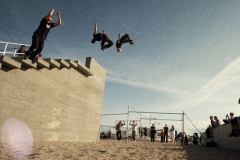 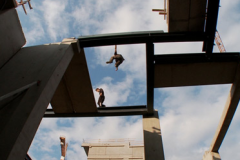 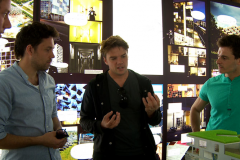 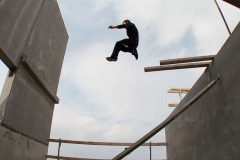 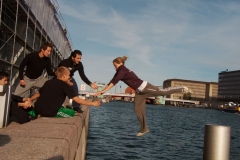 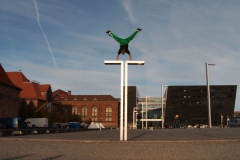 Bjarke Ingels – the most interesting man in the world! http://tinyurl.com/4cacnzt

Tuca Vieira is a native of Sao Paolo, Brazil and a former photojournalist for ten years on Folha de Sao Paulo, the nation’s...