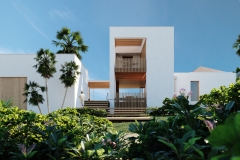 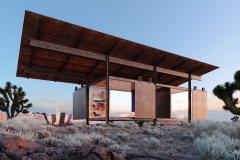 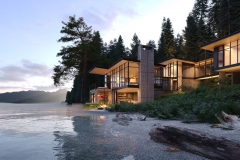 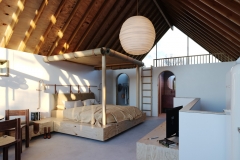 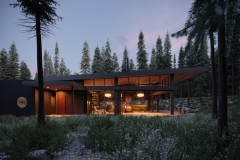 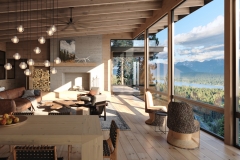 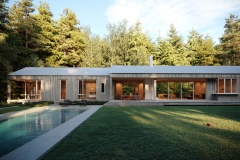 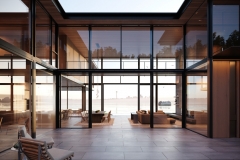 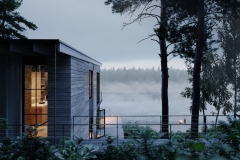 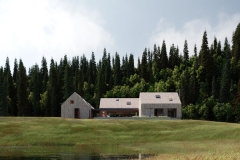 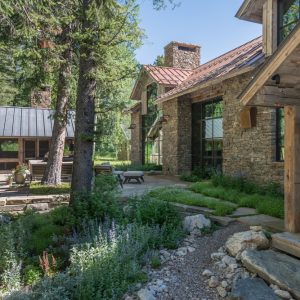 Jim Verdone landed in Jackson, Wyo. in 1977, fresh out of N.C. State’s College of Design. He was the only practicing...