Some are picked, as the saying goes, but few are chosen.

That’s the case with the 2015 Matsumoto Prize winners, in a competition sponsored by North Carolina Modernist Houses (NCMH).

There were 13 entries, from Asheville in the mountains to Wilmington by the sea. But only three won cash prizes in a juried selection, while another three took home trophies in a “People’s Choice” election via the Internet.

The guidelines are fairly open, says George Smart, executive director at NCMH. ” The houses must be from North Carolina, but the architects can be from anywhere,” he says. “It can be any single-family modern house that’s at least 800 square feet, with a C.O (certificate of occupancy) after Jan. 1 2010.”

Winner of the $3,000 first prize was Jason Hart of CUBE Design + Research, for a modernist gem in Carrboro, N.C. “The judges were very enamored with it because it evokes the simplicity of that modernism of the 1950s and ’60s had,” Smart says. “They looked for consistency of thought across the design, and it appeared as a cohesive, modernist whole.”

Second place – and $2,000 – went to the Crabill House in Hillsborough, by Vinny Petrarca and Katherine Hogan of Tonic Design and Construction. Third place – and $1,000 – went to in situ studio’s Matthew Griffith and Erin Sterling Lewis for their design for Clark Court in Raleigh, recently featured in Dwell magazine.

That last one has a pedigree, of sorts. “It was for Vivian Howard from A Chef’s Life, the television show,” Smart says.

And it fits right in – that PBS series was a Peabody Award winner in 2013. 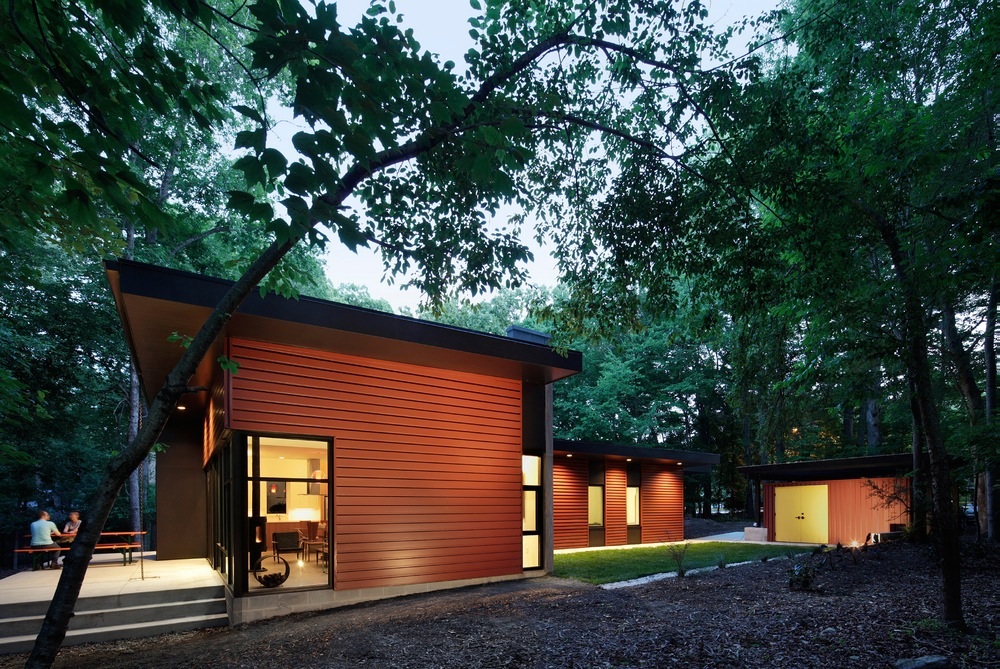 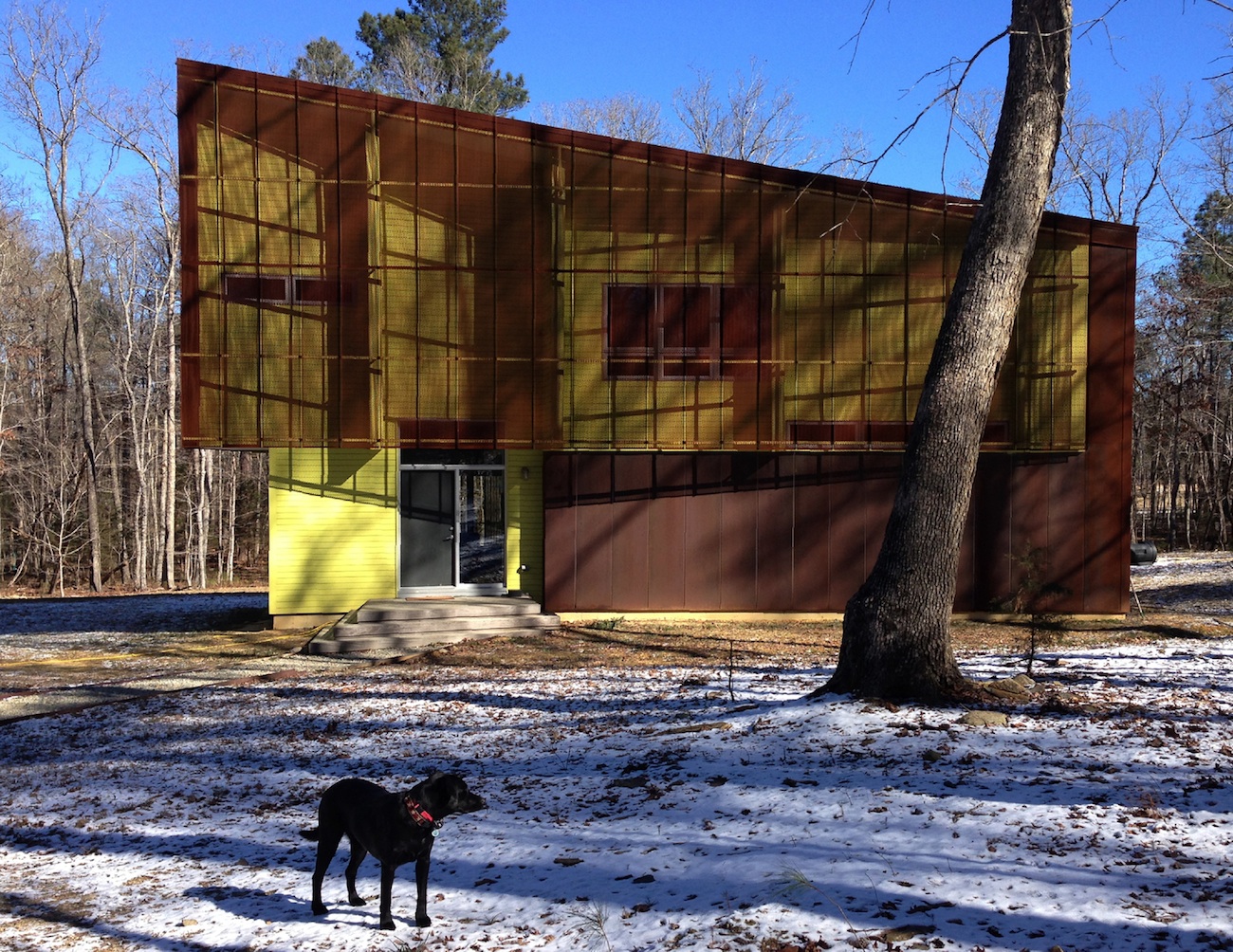 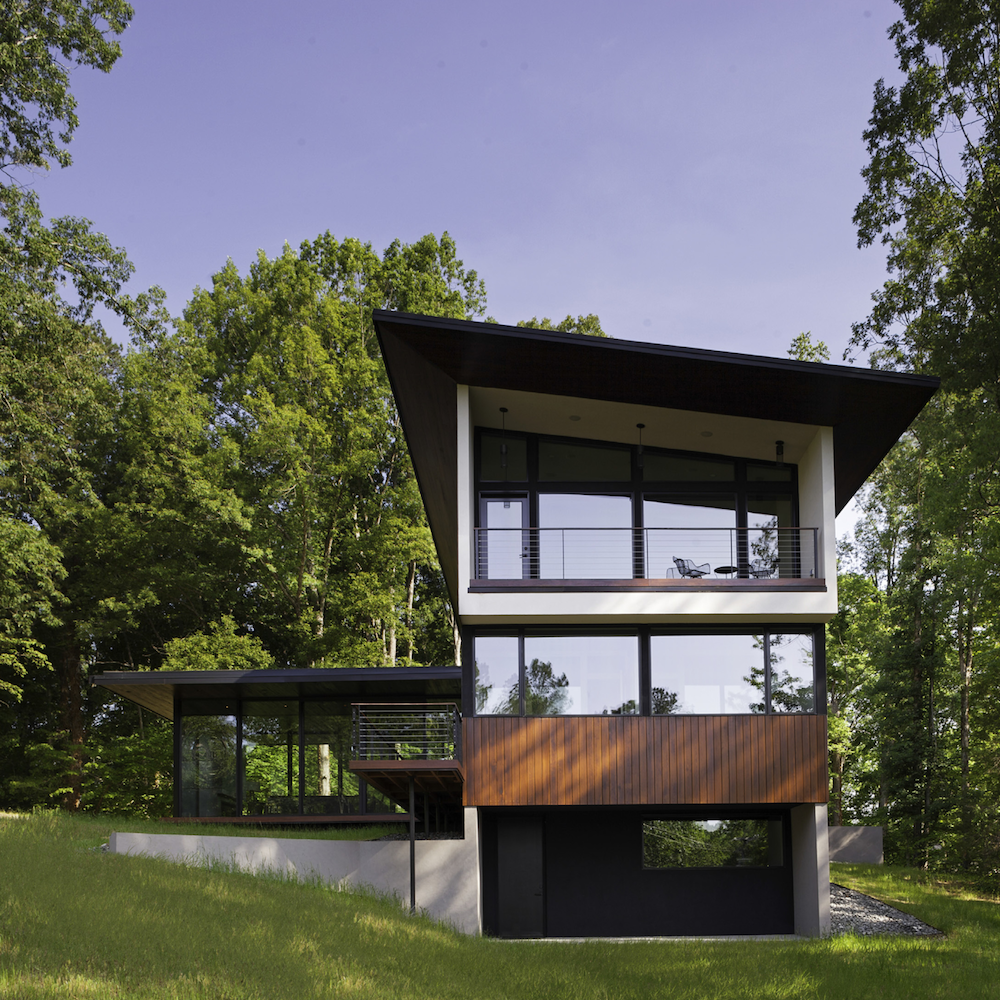 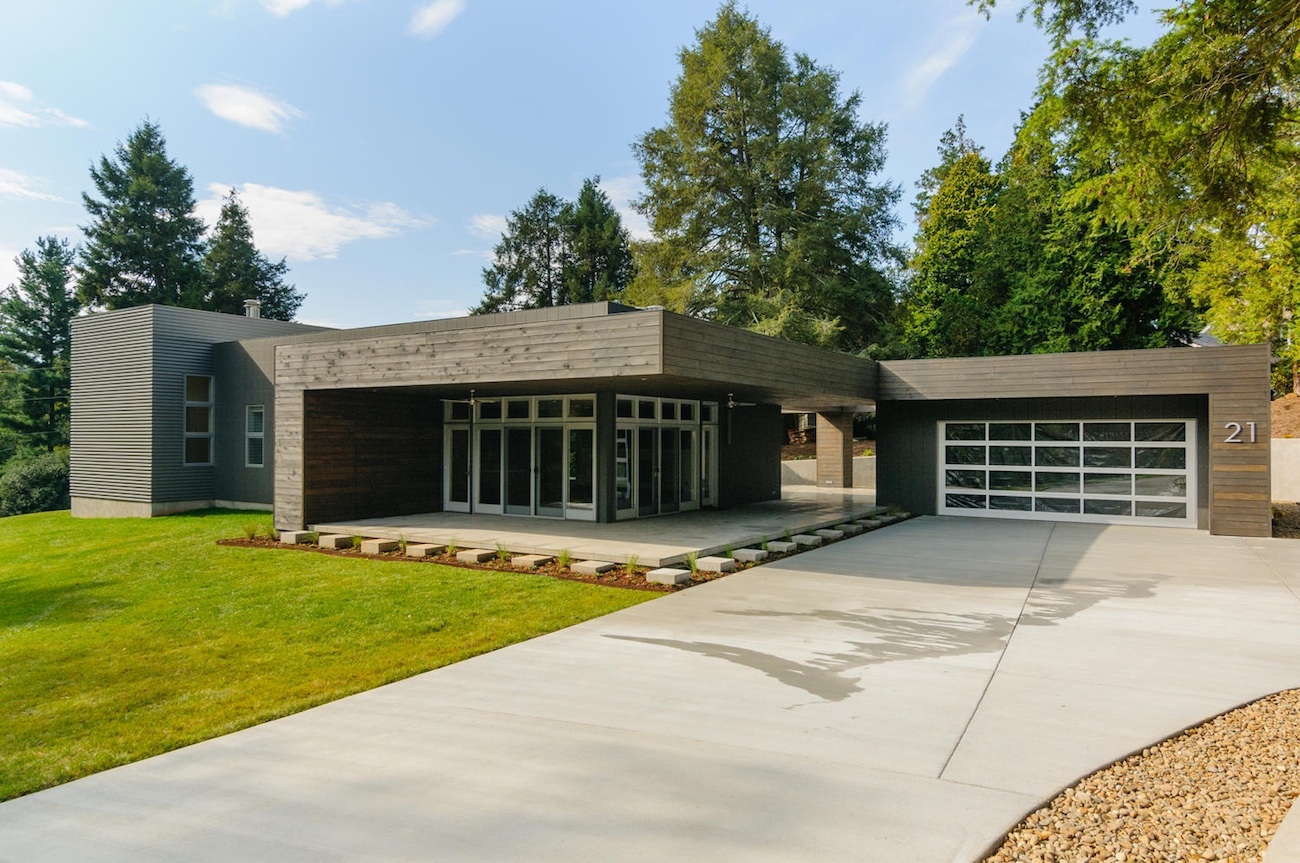 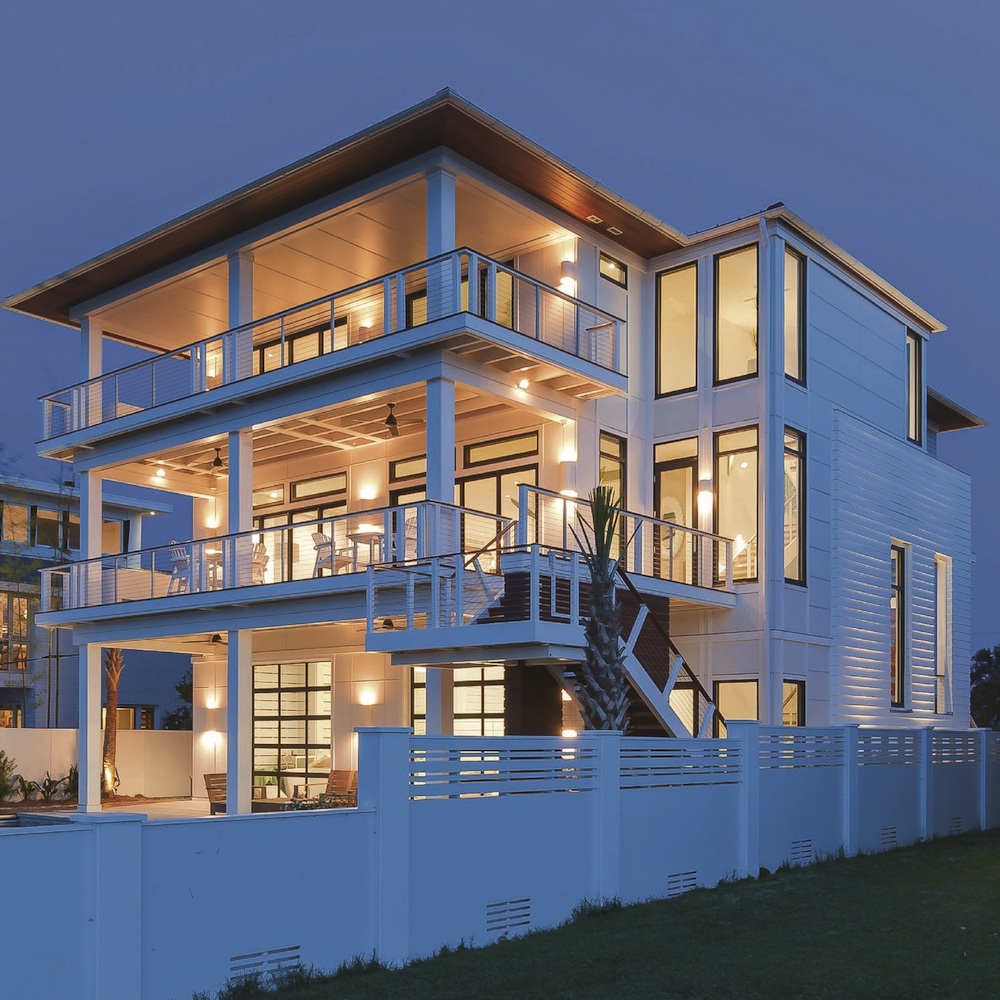 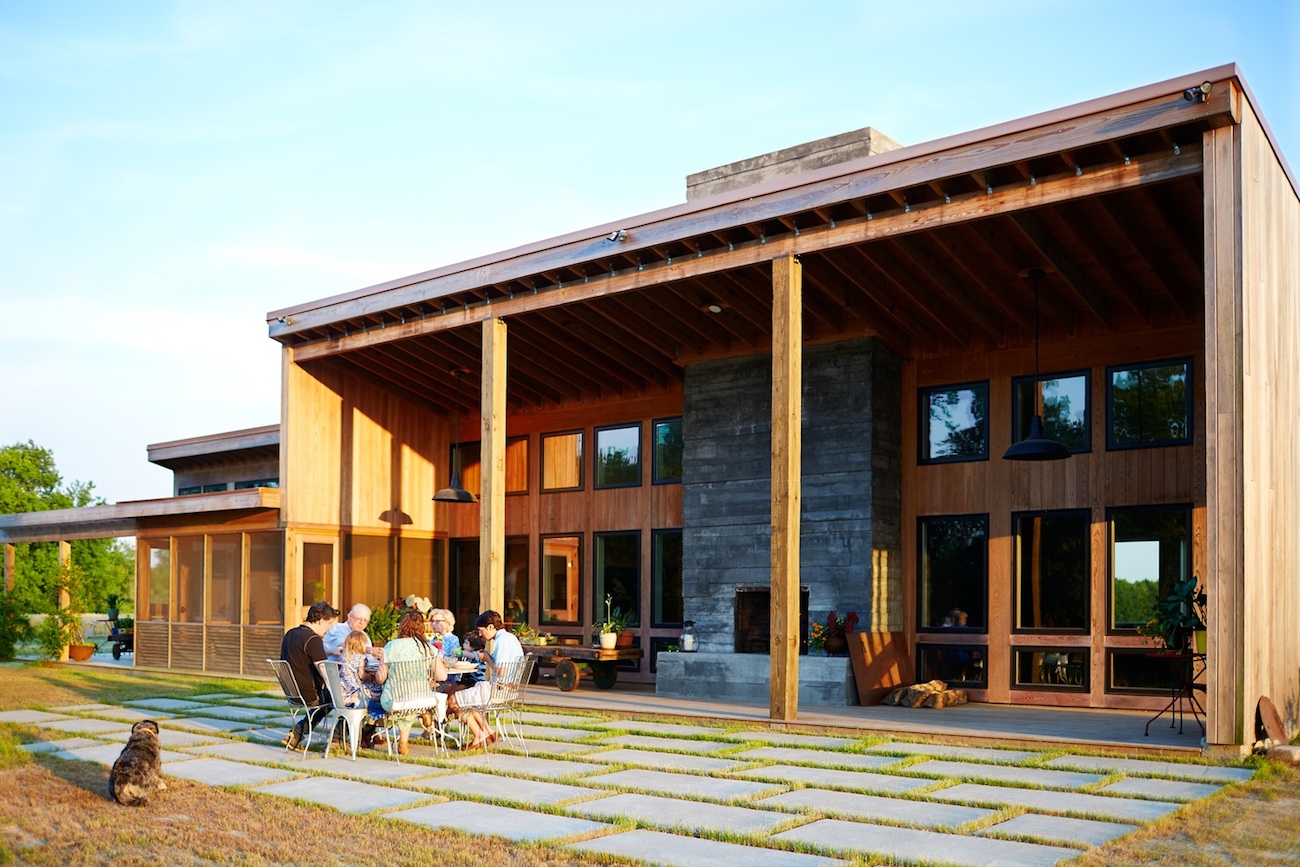 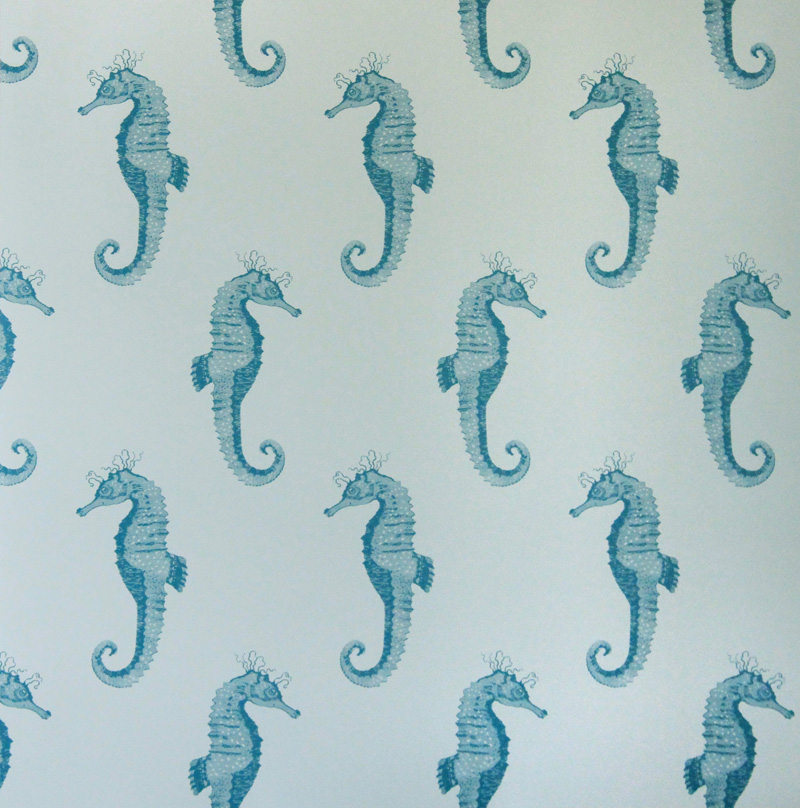 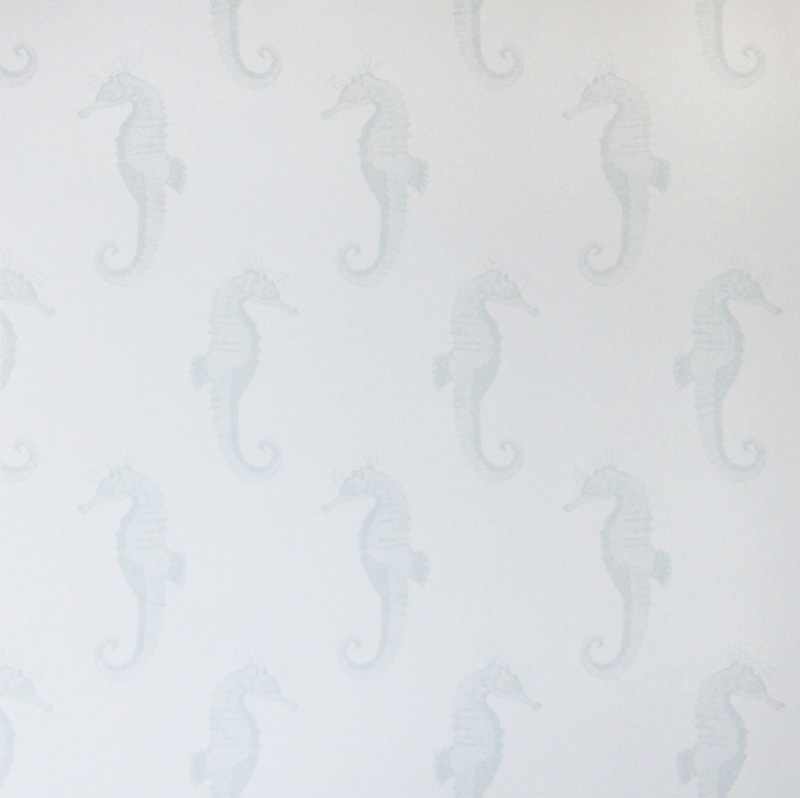 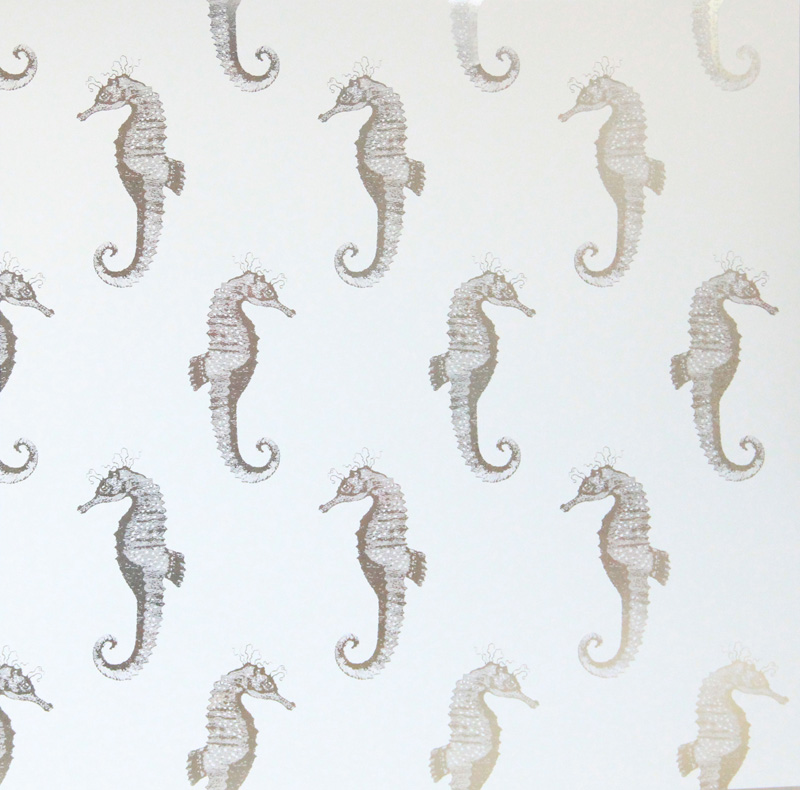 If San Franscisco-based tile guru Deborah Osburn says it, you can pretty much take it to the bank. Like the color palette...