Out of a recently excavated cemetery on the Russian/Chinese border, dating from the third century and preserved by permafrost, a number of stunning hand-crafted artifacts now shed new light on the meaning of a nomadic lifestyle.

“They change the common view about nomads,” says Soren Starke, Assistant Professor of Central Asian Art and Archaeology at the Institute for the Study of the Ancient World at New York University (ISAW).  “The common perception that they were aimless and wandering is not correct.  They were mobile – it was essential to their way of life.  They were highly adaptive to their environments.”

ISAW will open the first U.S. exhibition of nomadic culture of ancient Kazakhstan on from March 7 through June 3, 2012.  Called “Nomads and Networks: The Ancient Art and Culture of Kazakhstan,” it focuses on the peoples of the Altai and Tianshan regions in the eastern part of the country, from roughly the eighth to first centuries BC. With nearly 250 objects on loan from Kazakhstan’s four national museums, the exhibition provides a compelling portrait of nomadic culture, challenging the traditional view of these societies as less developed than sedentary ones.

“They moved through different environments to make use of them at different times of the year,” he says.  “They moved from the lowlands to the high mountains – and their social rhythms were defined by this way of life and movement.”

Artifacts on view in the exhibition range from bronze offering-stands, superbly decorated with animal and human figures, to petroglyphs marking important places in the landscape, to dazzling gold adornments that marked the social status of those who wore them.  Also included are saddles and expertly carved horse trappings that display fascinating hybrid mythical animals.

The artifacts were frozen almost immediately after their burial some 2,500 years ago. “Most of the materials are perishable – wood or bone or textile, but they were frozen inside the tombs in the highland areas,” he says.  “We were lucky to find them.”

The sophistication of the tribes’ handiwork contradicts any misperception of them as rootless wanderers.  “They were much more constricted.  They negotiated with neighbors for routes, and to use specific meadows at specific times,” he says.

As late as the early 20th century, people in the region were still living that way, shepherding horses, sheep and goats, and engaged in minor agriculture.  Each group was interconnected inside the steppe, and with their secondary neighbors in Persia and China.

In short, the term “nomad” is incorrect.  “They were more like mobile pastoralists,” he says.

And fine artisans as well.

For more information, go to: http://isaw.nyu.edu/ 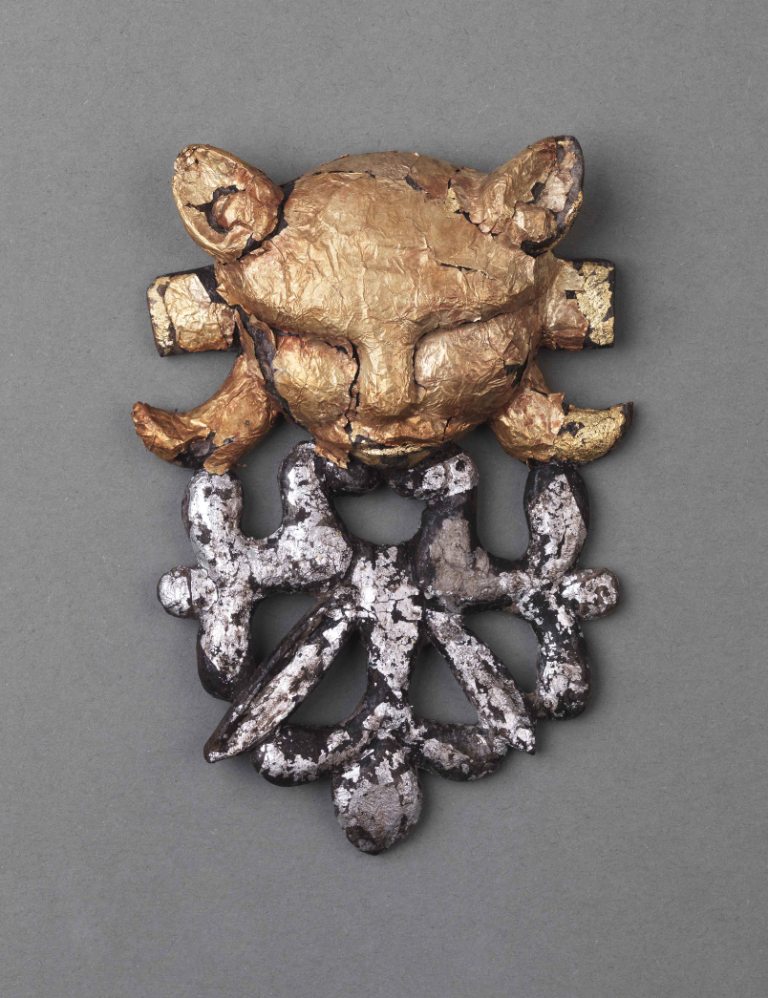 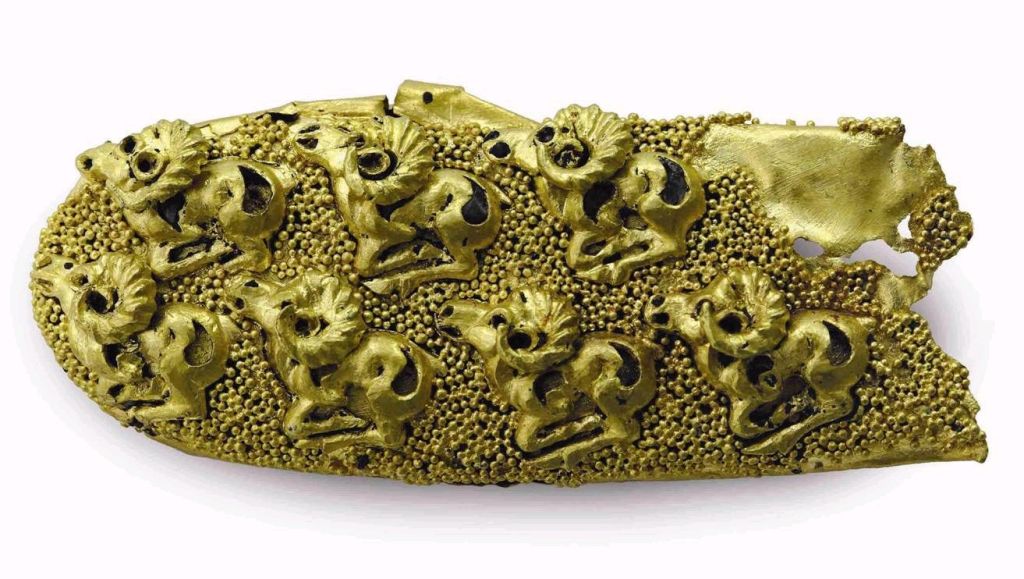 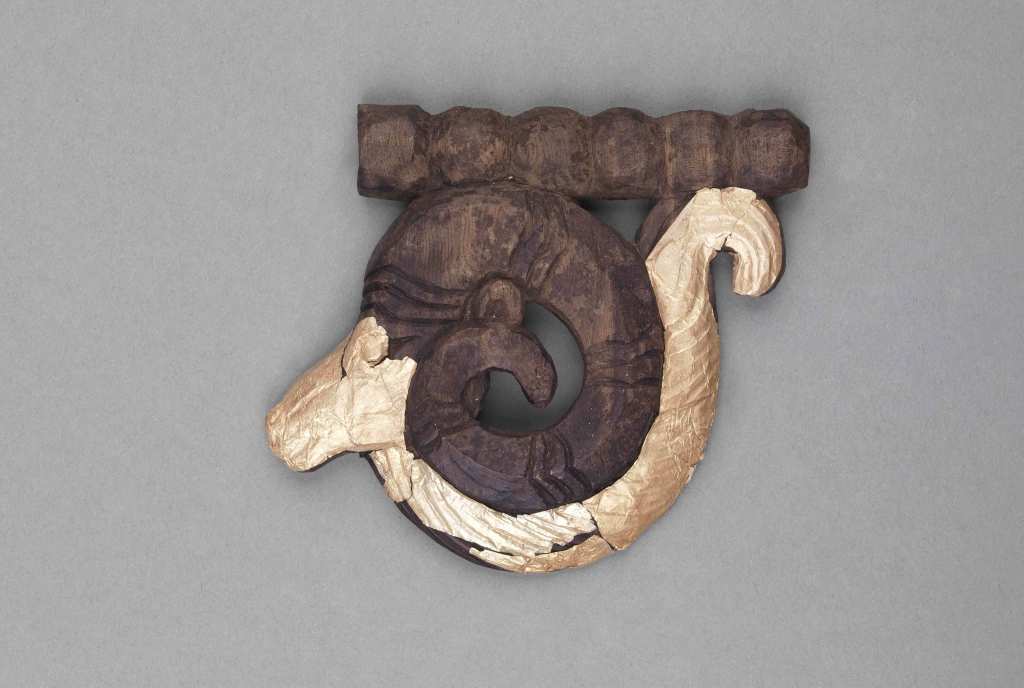 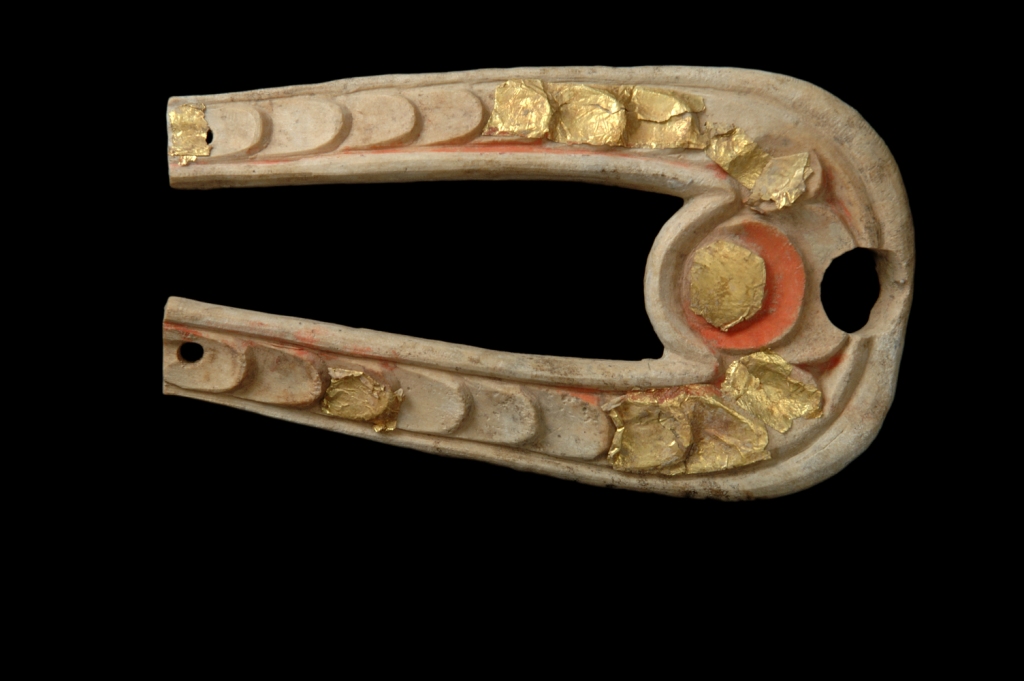 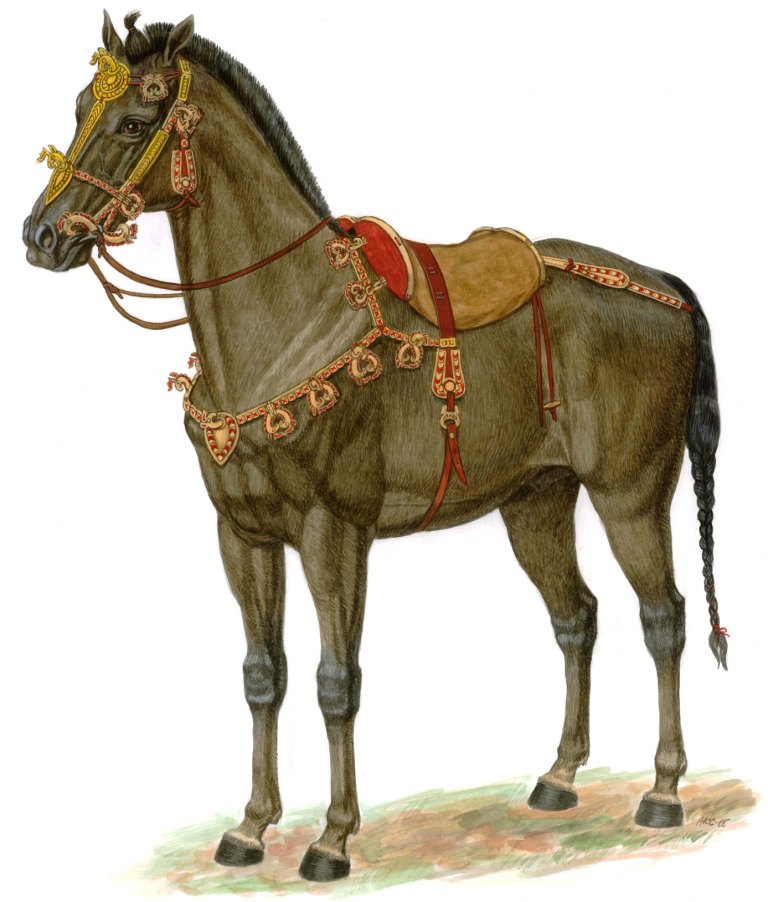 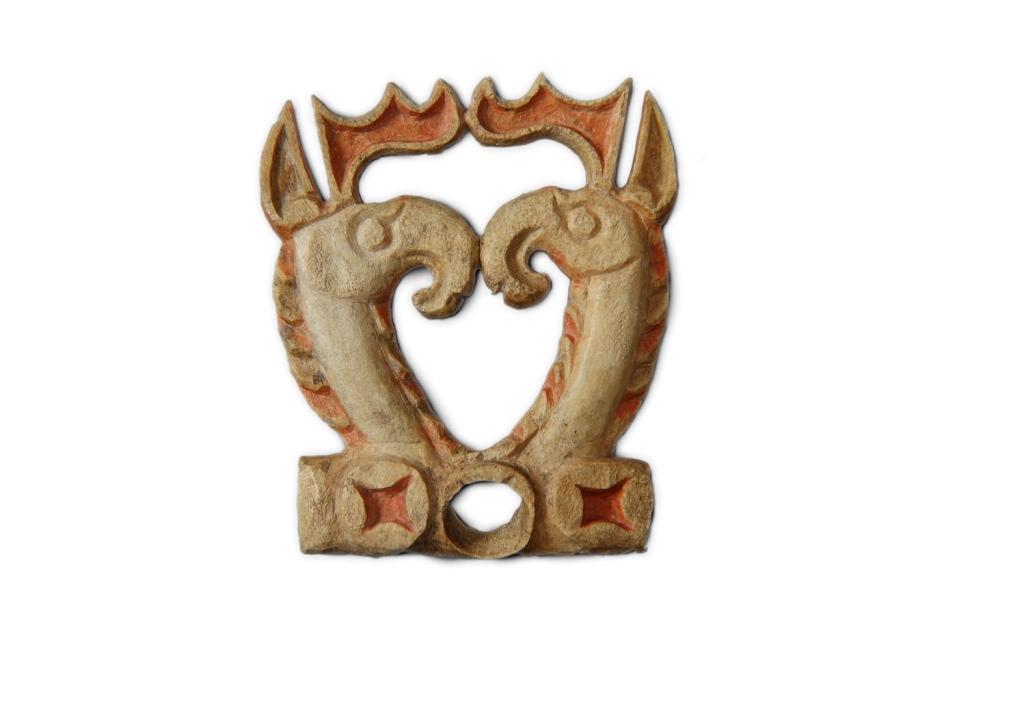 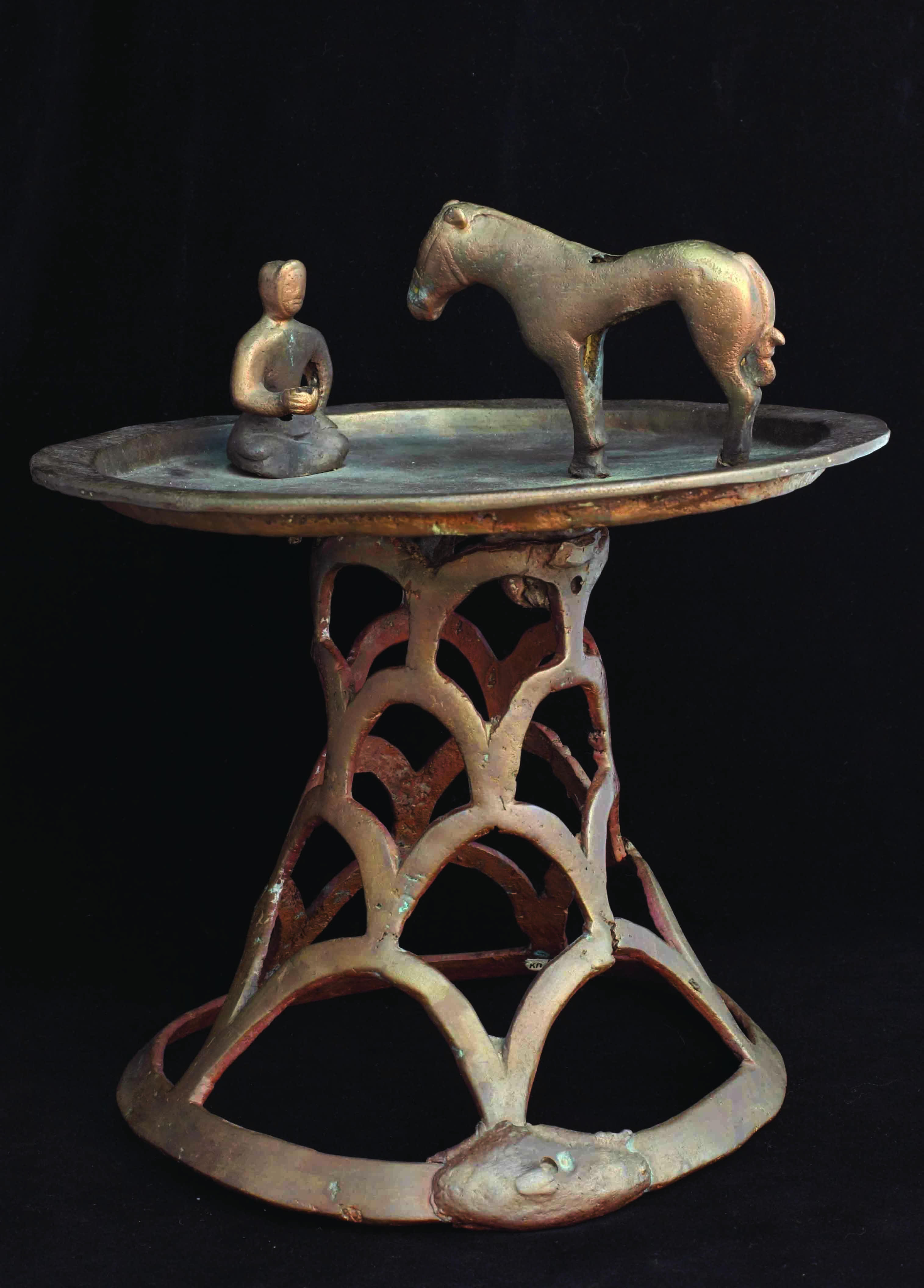 In an ambitious effort to create a flagship medical center for Abu Dhabi, SOM faced the daunting task of simultaneously uniting...