First came the unsuccessful, if consciousness-raising, 2013 petition on behalf of Denise Scott-Brown to the Pritzker Prize Committee.

Next up: a 2014 AIA Gold Medal for Julia Morgan, the early 20th-century architect of Hearst Castle in San Simeon, Calif.

Now come the winners in the Built by Women competition, sponsored by the Beverly Willis Architecture Foundation in New York.

“We’ve been very fortunate with timing – there’s a momentum now, and a lot of people behind it,” says Nancy Nguyen, associate director at the foundation.

The numbers speak for themselves. Out of 350 entries from the five boroughs of New York City, 100 were declared winners early this week. They range from a transportation hub to a police training academy to parks and engineering projects.

“There was one that was nominated twice,” says Carol Shapiro, director of the foundation. “It was Gravesend, and it was founded in 1643 by Lady Deborah Moody.”

This was a competition that extended beyond design, to the functional impact of what the project does for the audience that occupies its space. Entries covered the fields of architecture, landscape architecture, engineering, and construction. In many cases, the projects were multi-disciplinary,.

“It’s such an innovative field,  so we wanted to celebrate the amazing women involved,” Shapiro says. “We’re trying to show that the field is incredibly collaborative.”

In the process, they’re also raising awareness about the impact of women on the built environment – to those already practicing, and to generations to come. And the competition is just the first step.

“There will be educational materials and panel discussions and walking tours,” Nguyen says. “We’re planning on putting all the nominations on a map and highlighting the winners.”

Then there’s the rest of the nation. “It’s a template to be rolled out across the country,” Shapiro says. “Other cities are interested – over time, we’ll see a map of U.S. sites, designed by women.”

Certainly, the national inventory is there; it’s the appreciation for it that seems in short supply.

But that, too, could change, if this foundation has a say in the matter.

To see all the winners, go here. 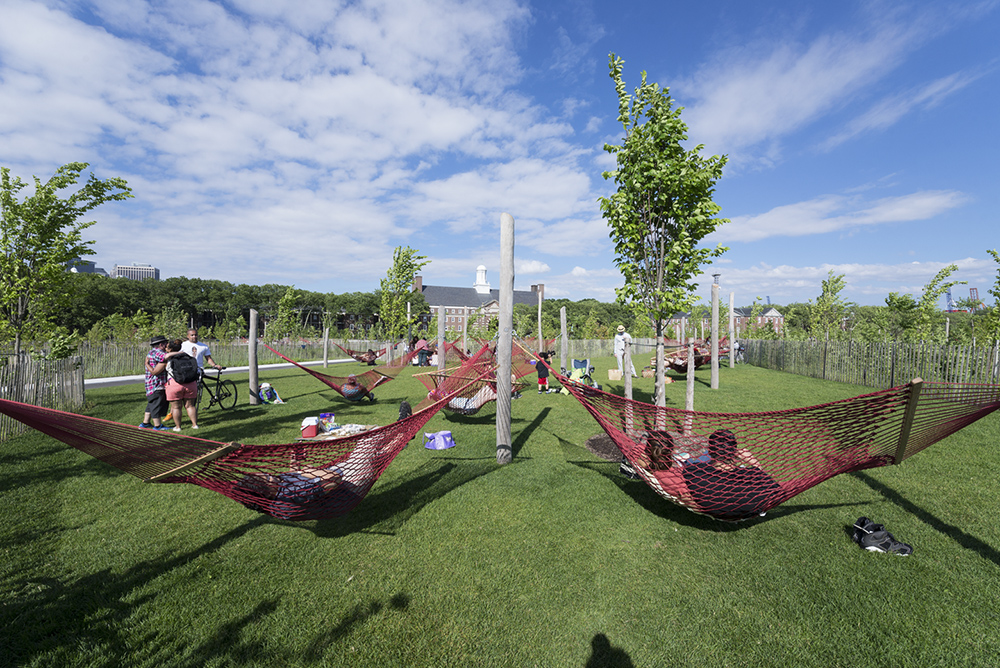 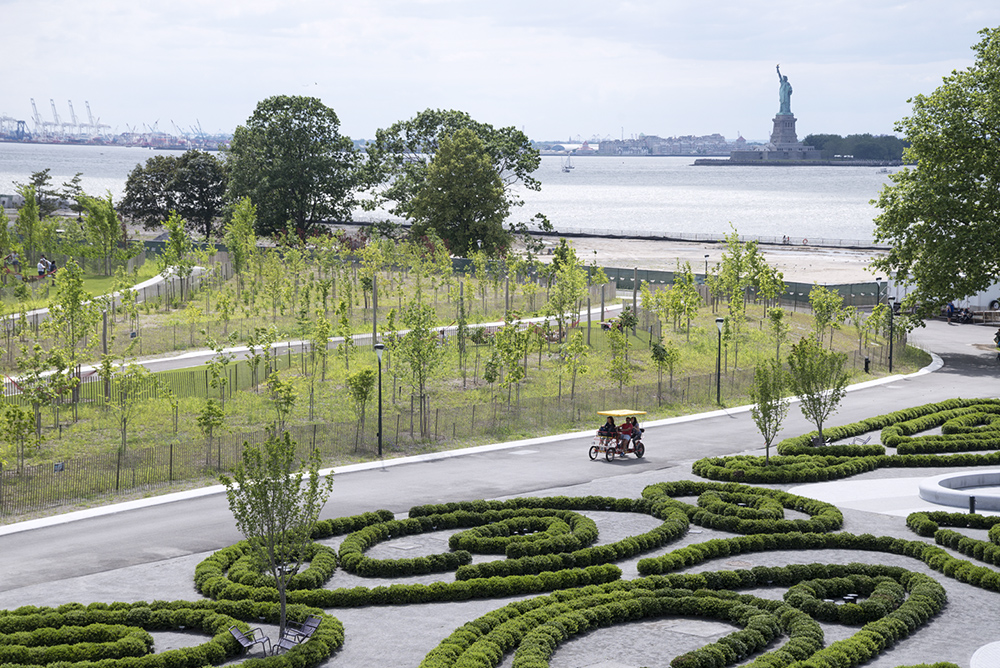 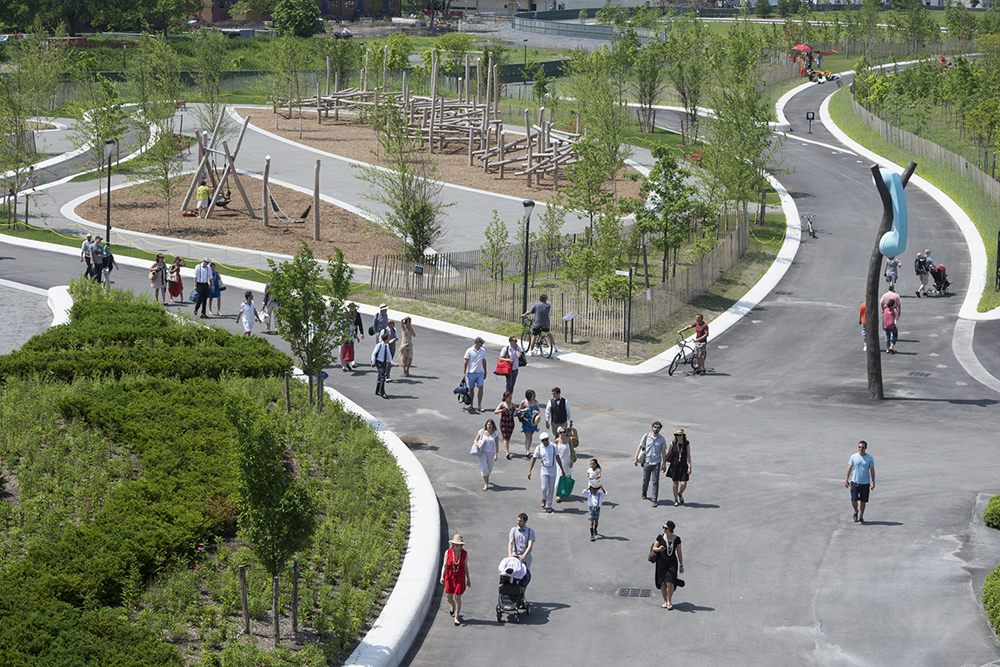 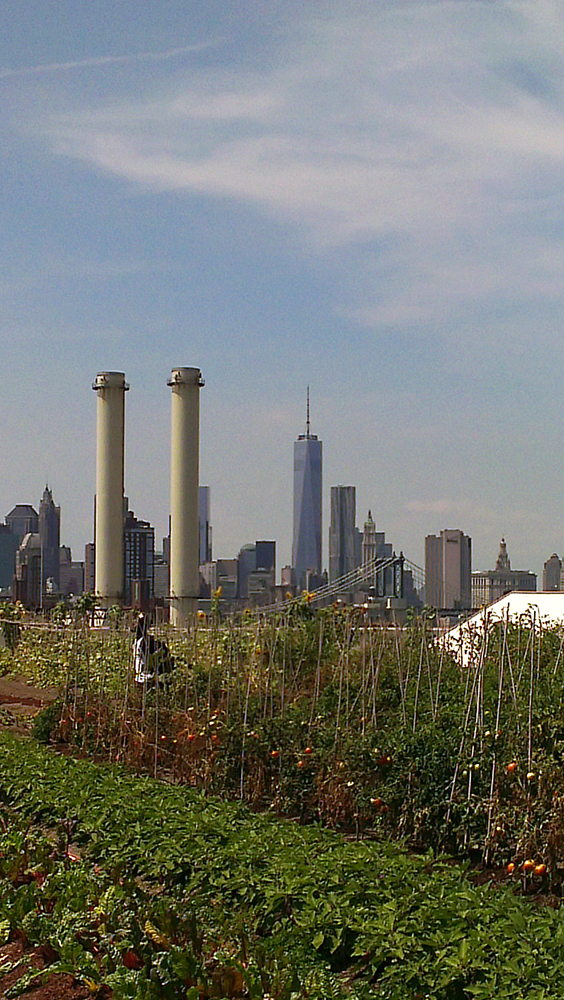 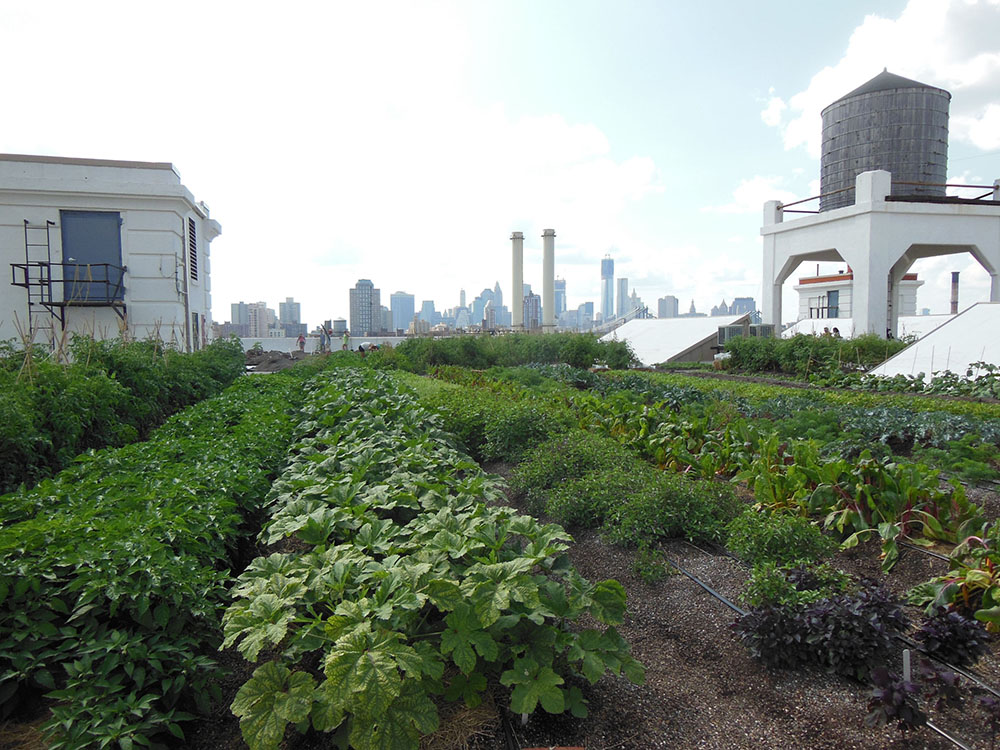 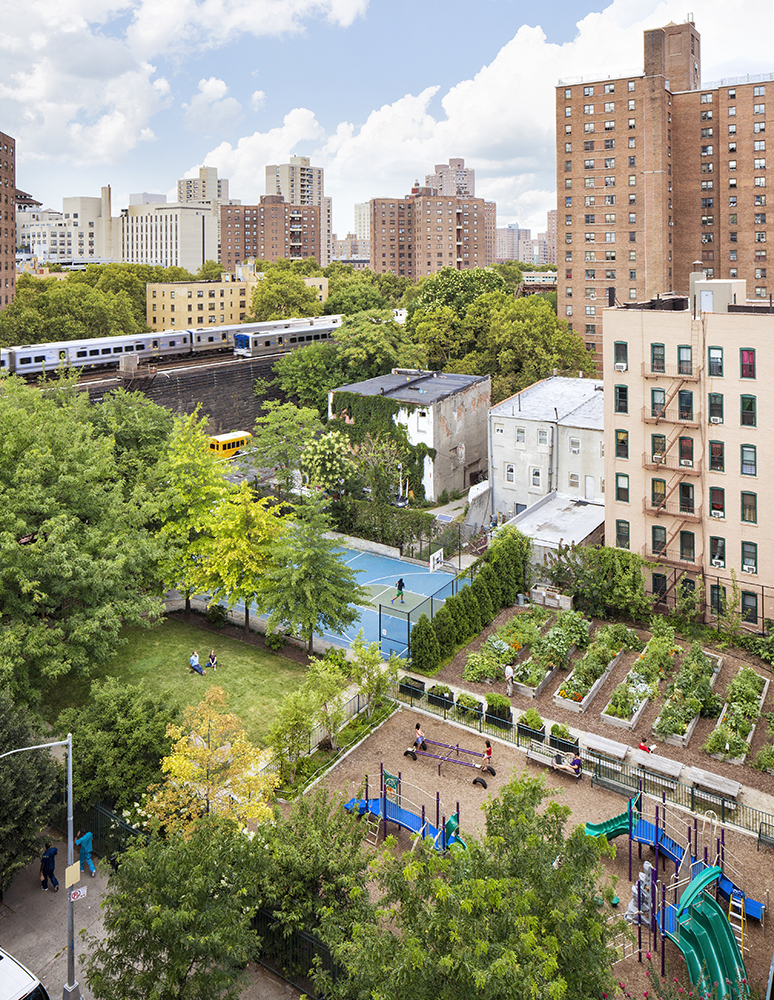 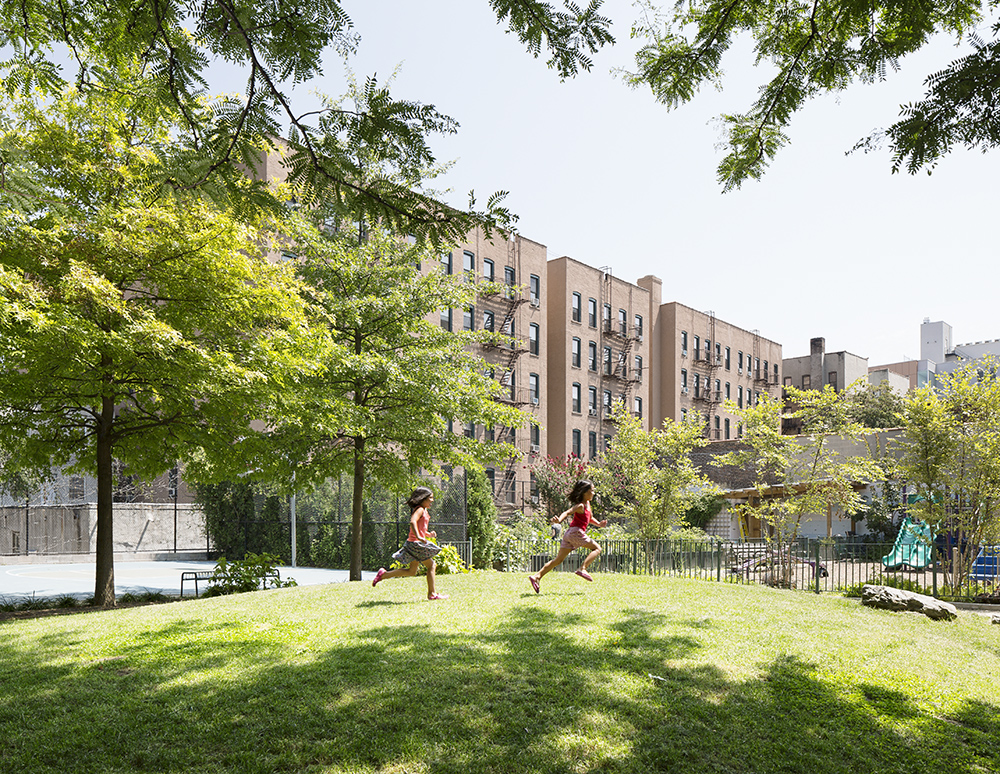 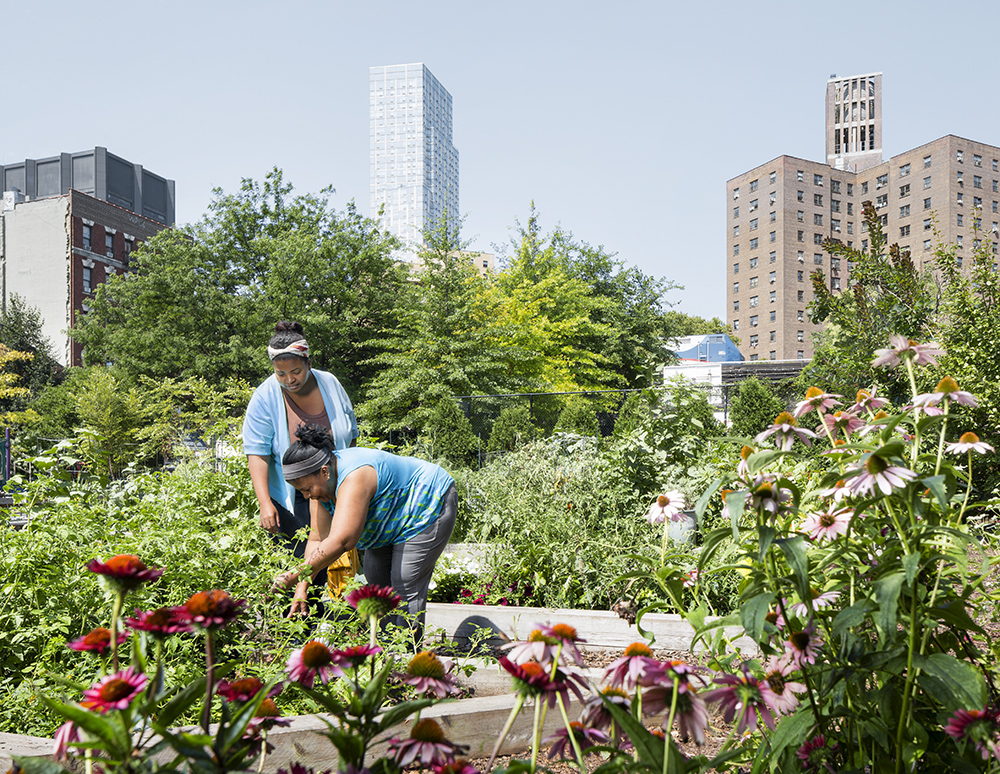 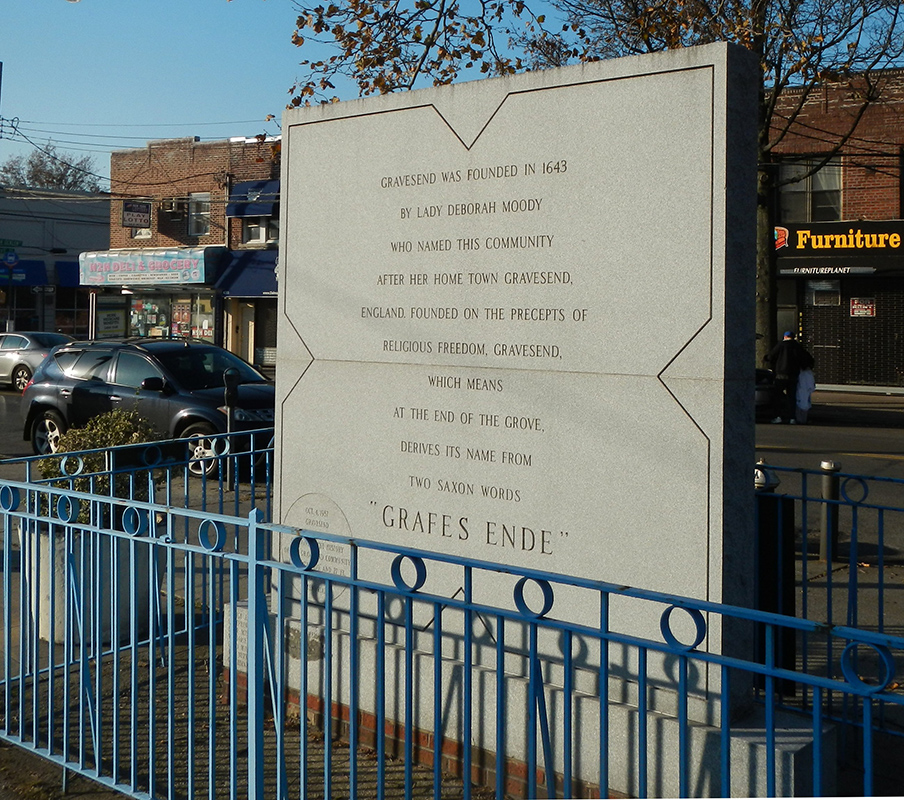 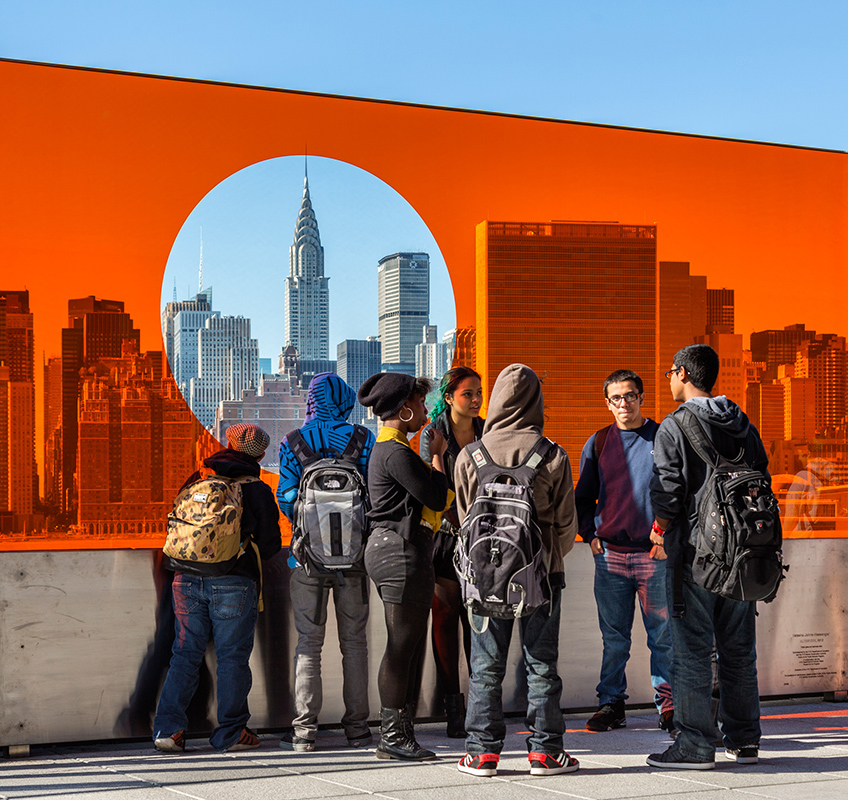 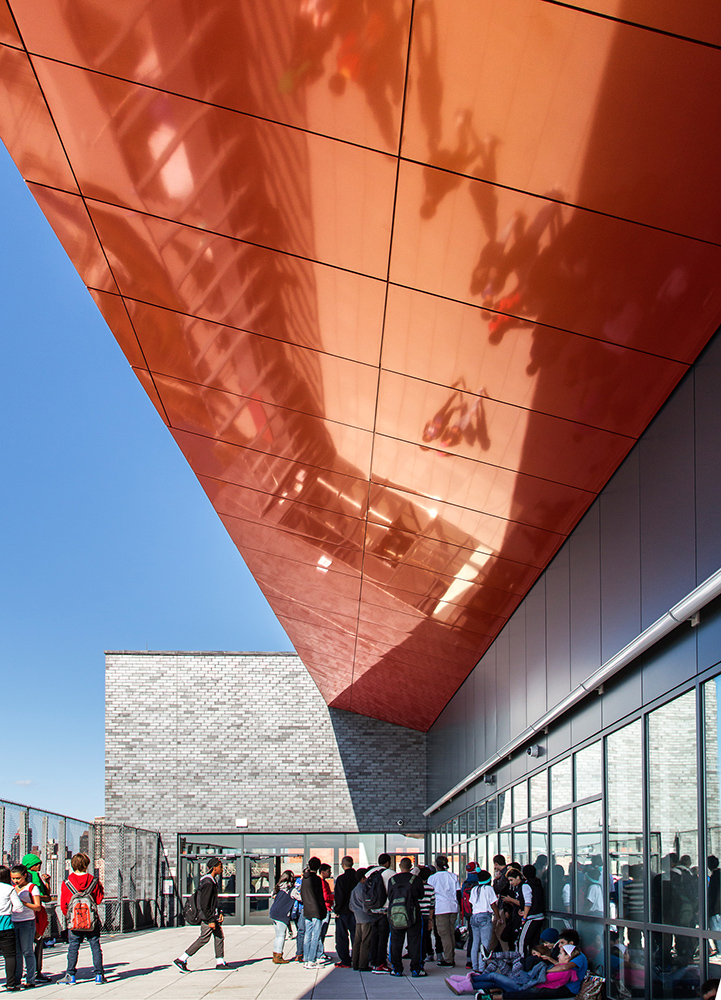 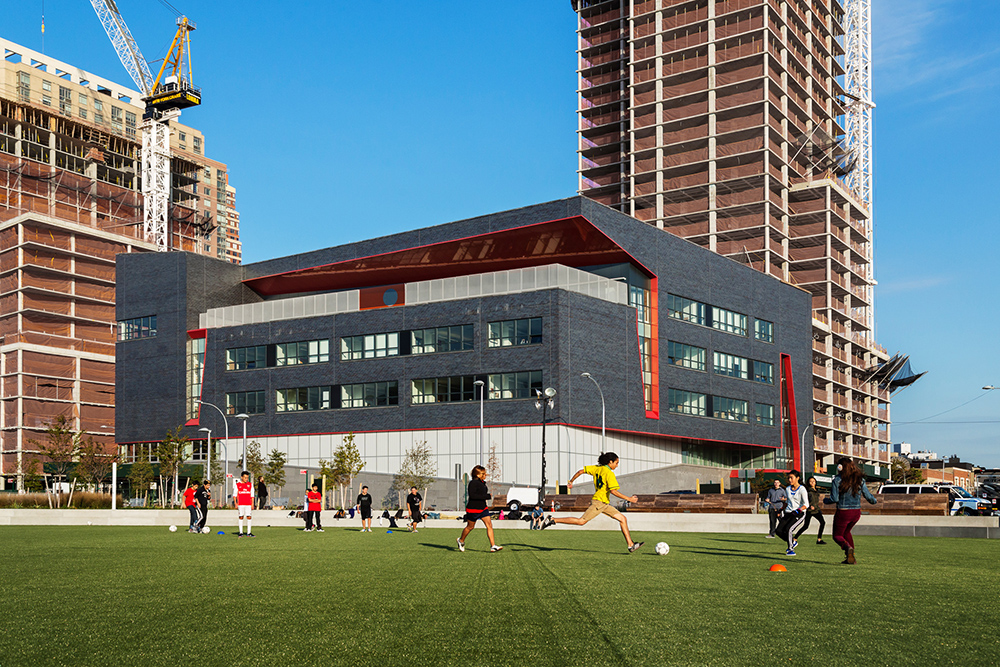 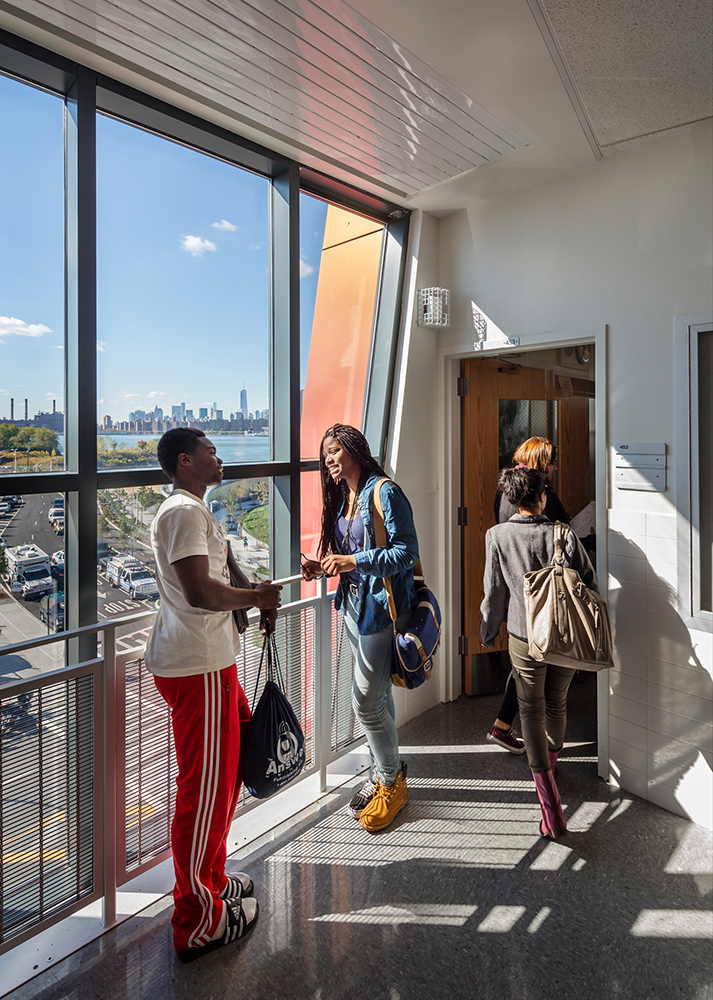 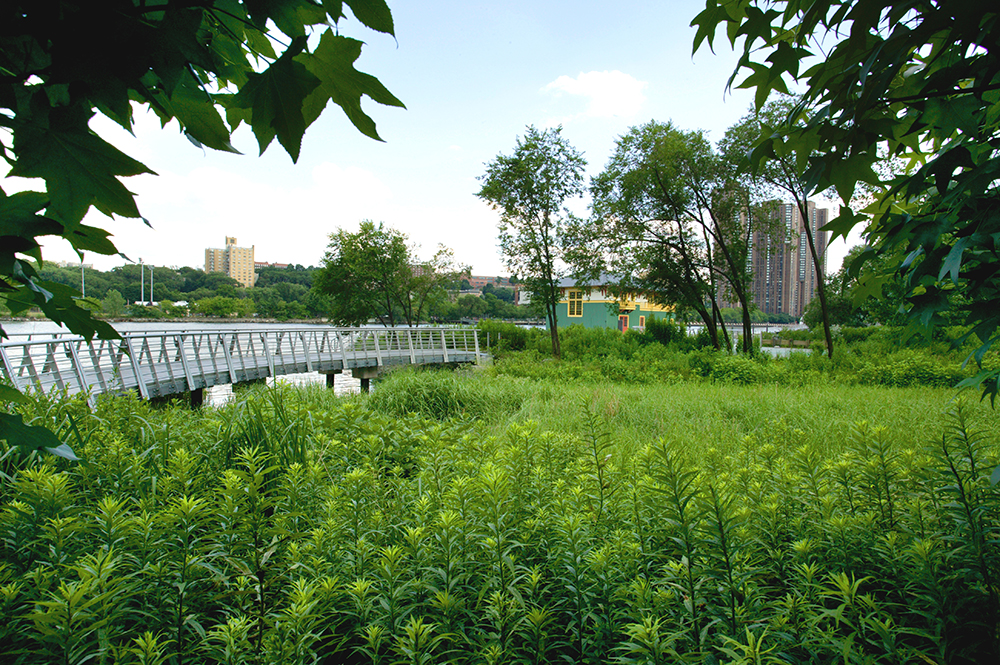 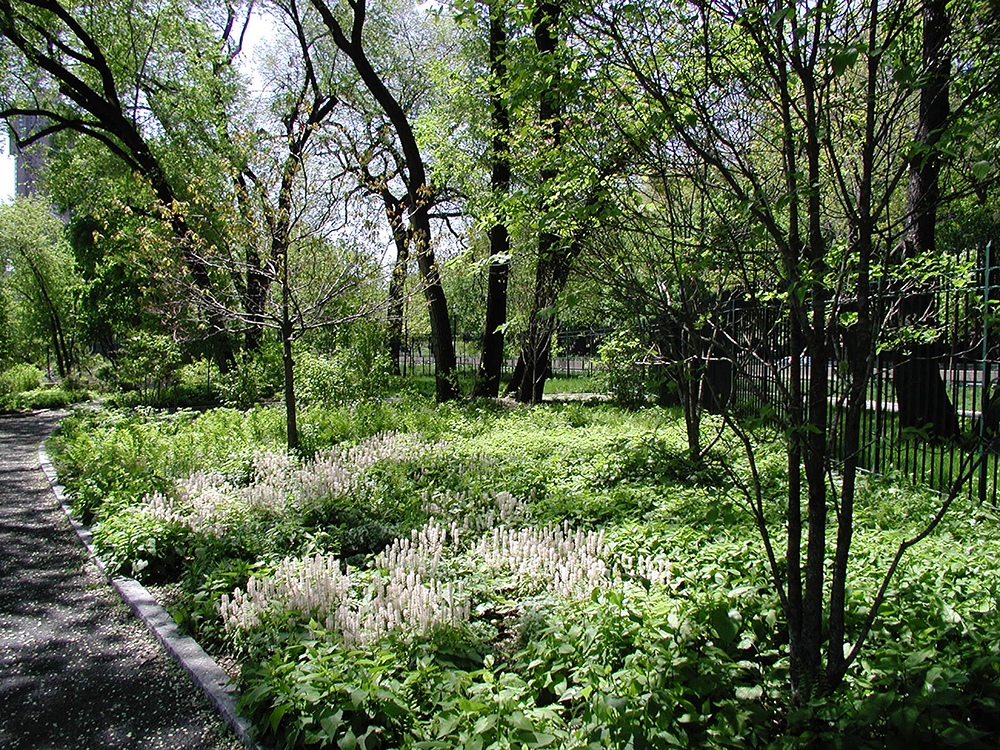 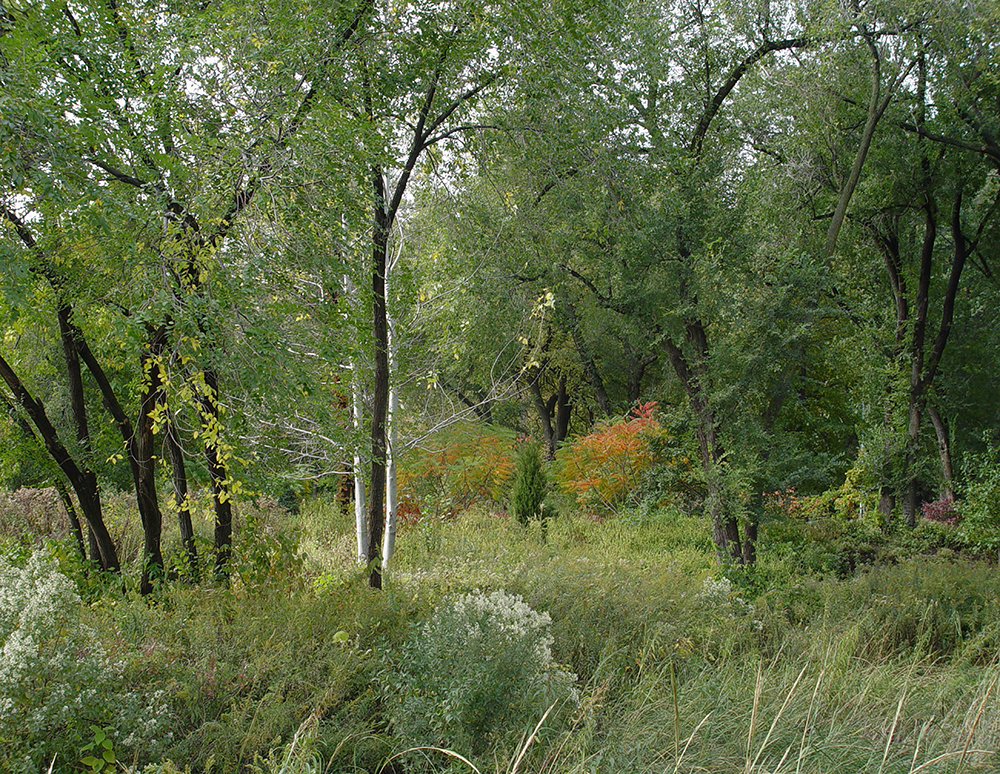 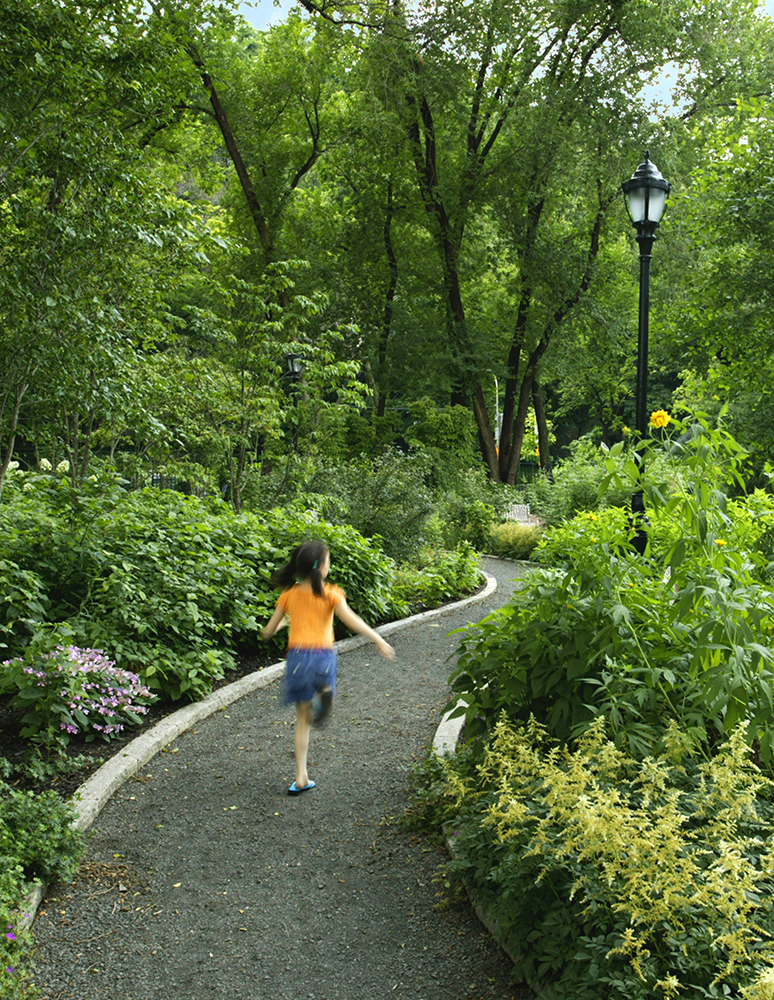 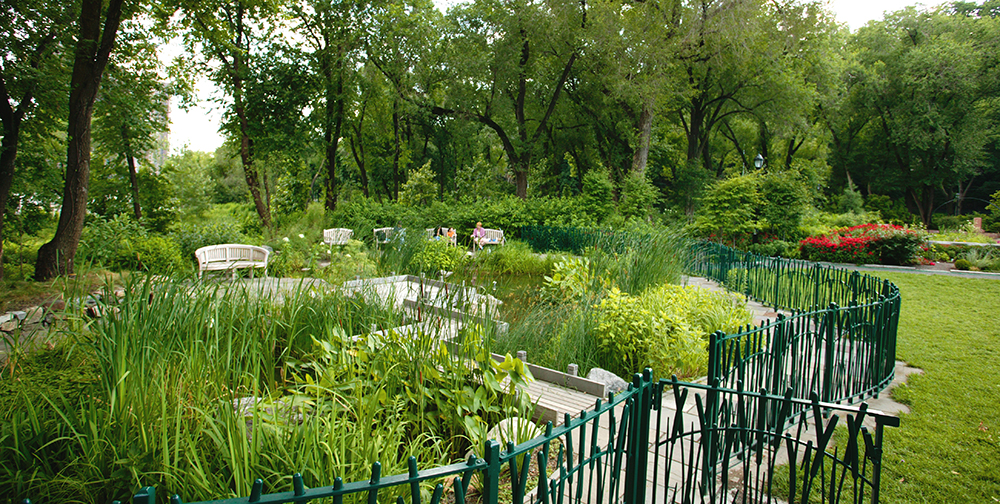 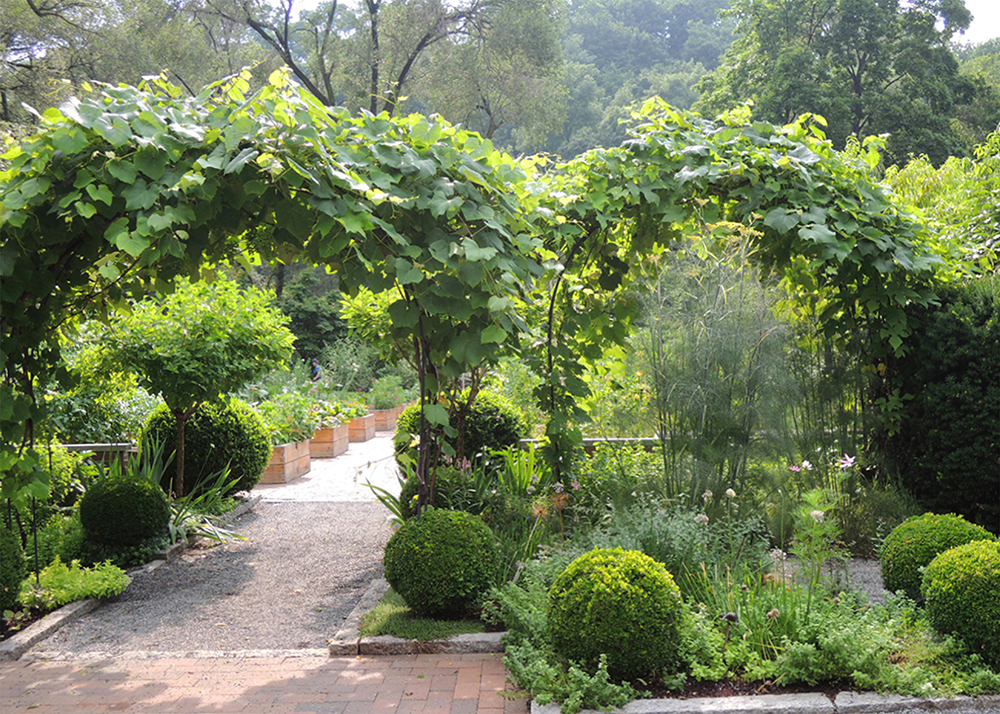 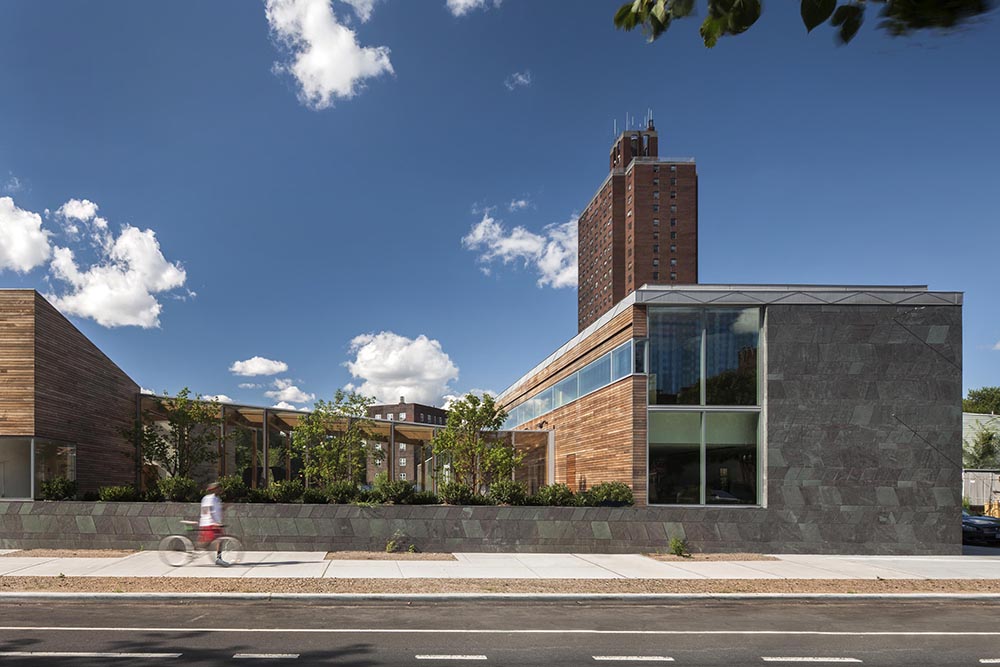 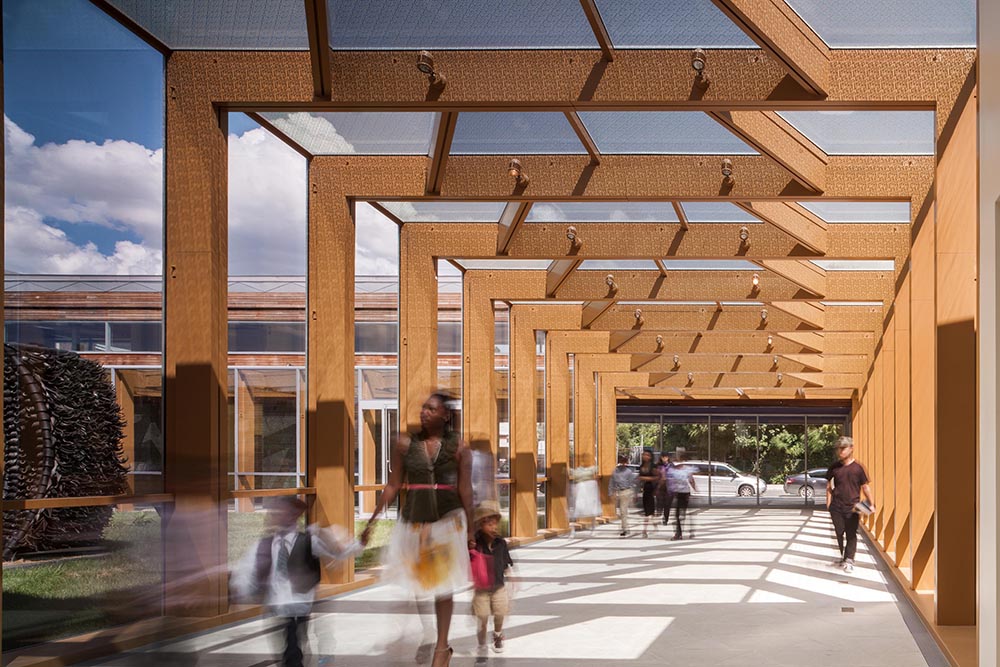 In Sarasota, the Modernist Influence

In Sarasota, the Modernist Influence

Paul Rudolph and the original Sarasota School of Architecture may be long gone now, but their pioneering influence is still...