The Rhode Island School of Design’s (RISD) new president sees her administrative duties through the eyes of an artisan.

She should – Rosanne Somerson was once a RISD student who earned her degree in industrial design.

That was before RISD offered degrees in furniture design – a short-lived situation. When Somerson began to teach there, she was encouraged to create just such a department.

She did, establishing one for both undergraduate and graduate students, some of whom now work for Pottery Barn, Herman Miller and Steelcase, with others in business for themselves, and still others working in the medical field.

“They get an excellent foundation in problem-solving and theory, and become successful designers,” she says.

Indeed. Her philosophy of  “iterative thinking for new and innovative outcomes” is about distilling theory, social issues and mental effort down into an idea. It’s about bringing hands and minds and hearts together to create a dynamic result. It’s about understanding traditional processes and new technologies. But at its heart, it’s about problem-solving.

“They bring theory to life in a really strong way,” she says.

Somerson would later serve as RISD’s provost, then as its interim president. She was named president yesterday, which was apparently not much of a surprise to anyone at the school, now home to 2,000 undergrads, 450 graduate students, a K-12 and lifelong learning program, and a museum.

That ought to be enough for any president. But this one comes with a special approach to it all.

“One of  the strengths of an artist is that if you learn to deal with ideas and systems and structures, it all contributes to leadership,” she says.

But hasn’t she already proven that? 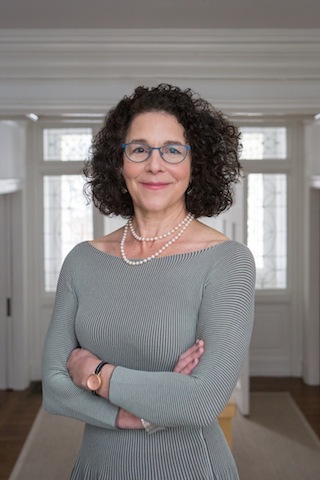 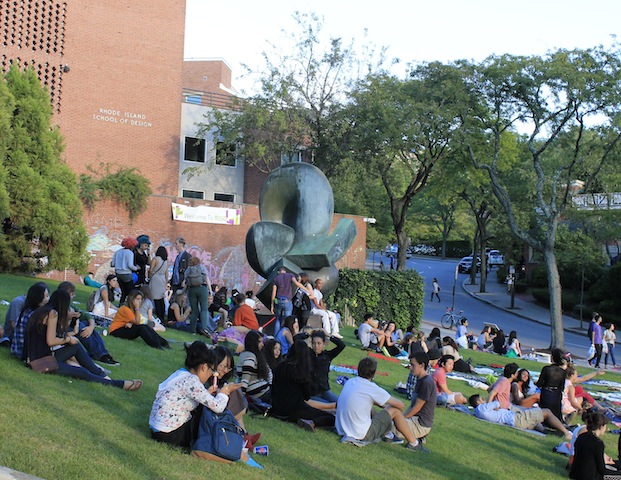 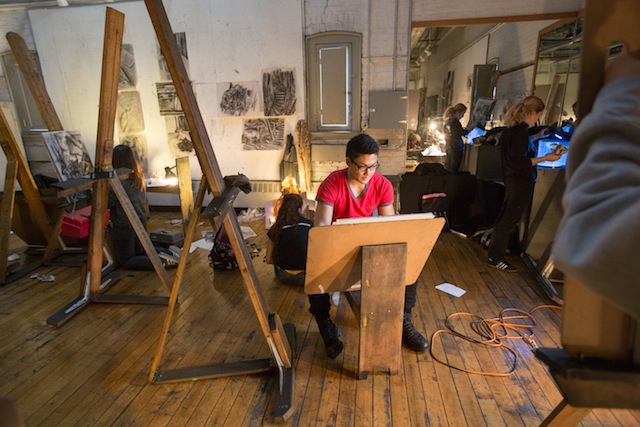 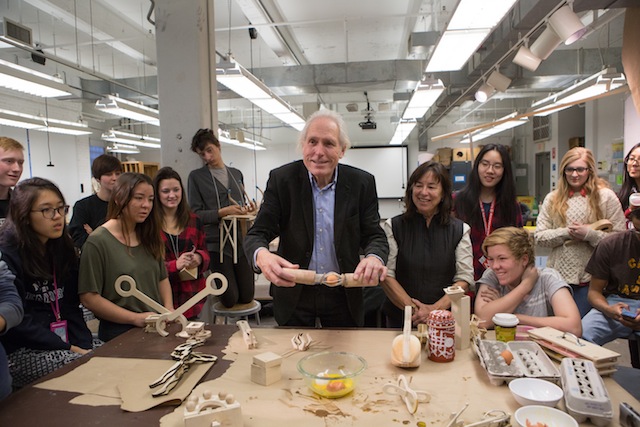 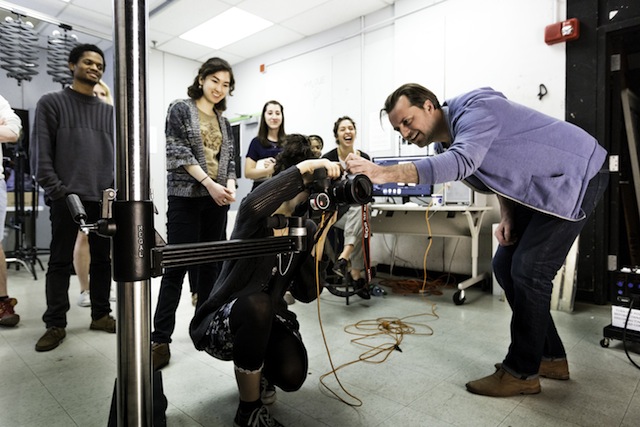 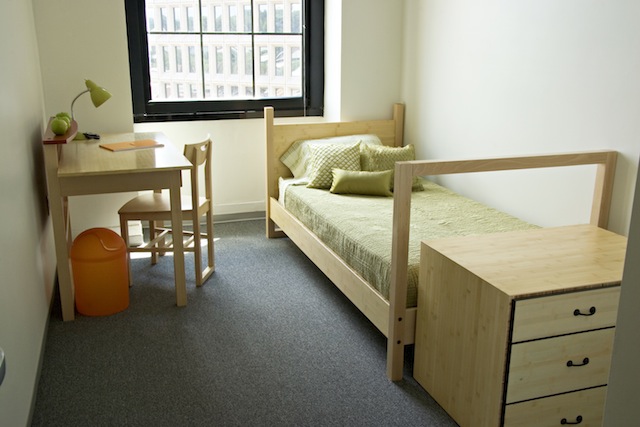 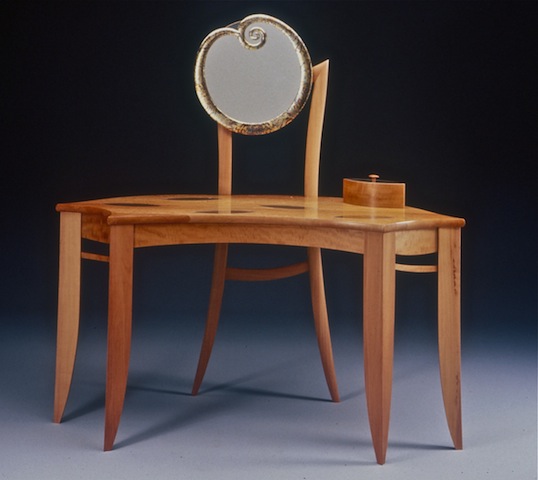 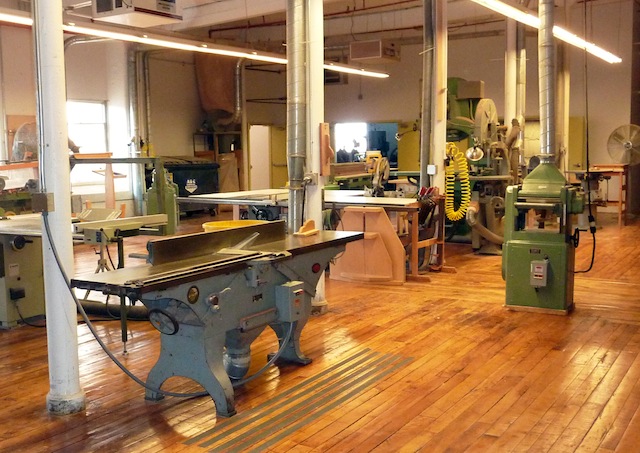 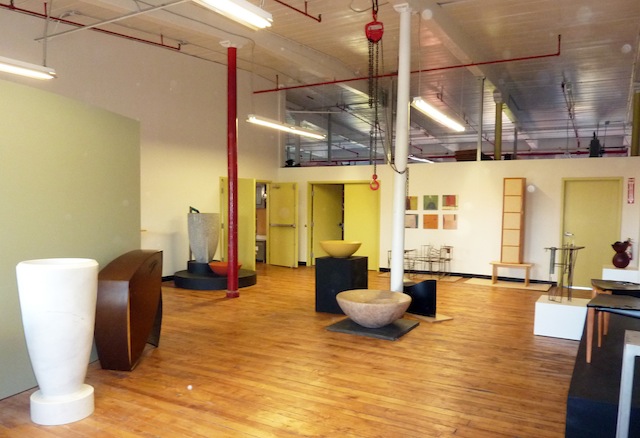 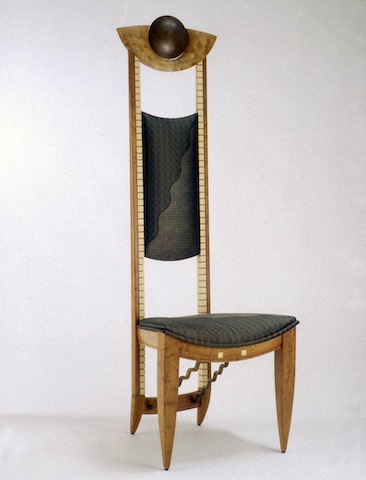 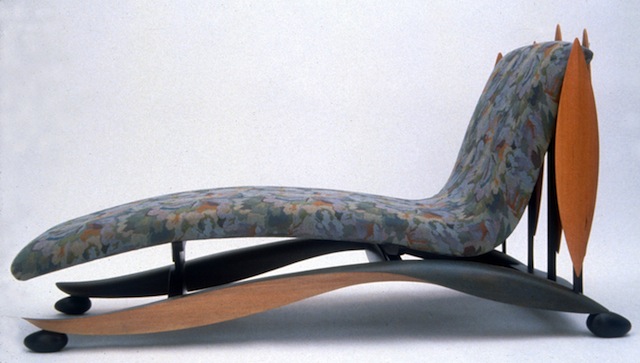 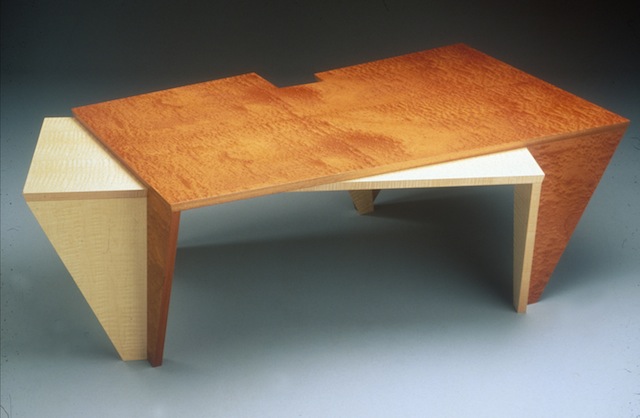 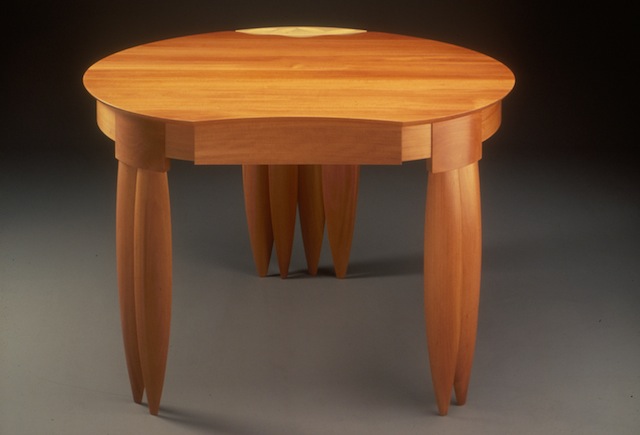 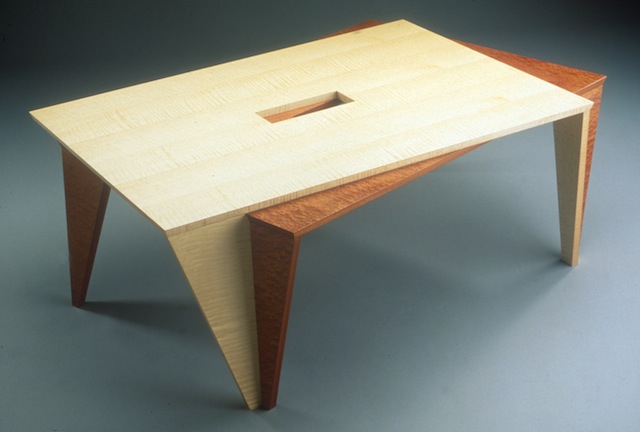 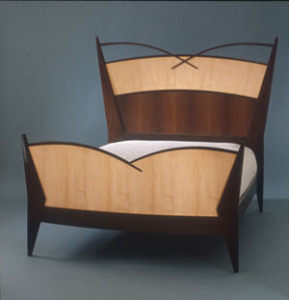 Spartan is the first word that first comes to mind here. Five cottages in Marlboro, Vt. - a tiny town near the Green Mountains,...