As production workers and staff begin to trickle back into New Ravenna on Virginia’s Eastern Shore, the fine arts mosaic maker is reaching out to help feed the nation.

Its “One of a Kind” online auction of nine original mosaics – created by New Ravenna artisans while working from home – is all about raising funds for Feeding America.

That’s a national network of food banks organized to feed the hungry, coast-to-coast.

The idea started as the community around New Ravenna was hit hard by the pandemic – first with food security issues and then with problems at chicken processing plants. The mosaics firm initially made a sizeable contribution to the Food Bank of Southeastern Virginia and the Eastern Shore, then turned its attention to the bigger picture.

When the tragic events of the past two weeks overwhelmed the nation, New Ravenna responded promptly. “We extended the deadline so we do not distract from the larger narrative of last week, which we believe is more important,” says Cean Irminger, creative director at New Ravenna. “Food and food security are important but we totally support Black Lives Matter – and we didn’t want to muddy communications between the two issues.”

So now, online bidders will have until 8 PM EDT on June 11 to bid on the nine mosaics – most composed in jewel and sea glass, but one in marble. “All are by employees who started out on the production floor and learned their craft at New Ravenna,” she says. “This is a way to introduce the artisans and let them speak for themselves.”

Their designs cover a wide range of interests – a cat, a fish, a winged horse, an astronomer, the Milky Way, a series of orchids, a residential scene, and a brown-headed nuthatch.

Irminger has two compositions in the online auction: One featuring a feline called “Et Tu, Cattus,” and another of a blue, white and gilt Pegasus called “Coming Soon.” That one reflects her own optimistic outlook during some very dark times. “It’s a fantasy, an Art Deco kind of “Good Things Will Come” approach,” she says. “It’s a true take on how I felt hopeful.”

To place a bid, go here. 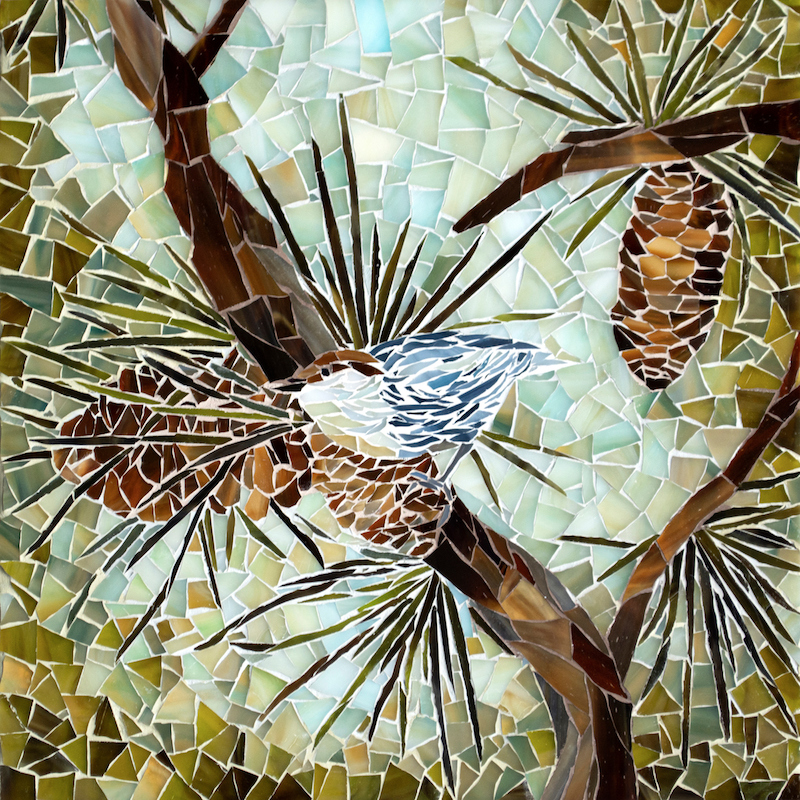 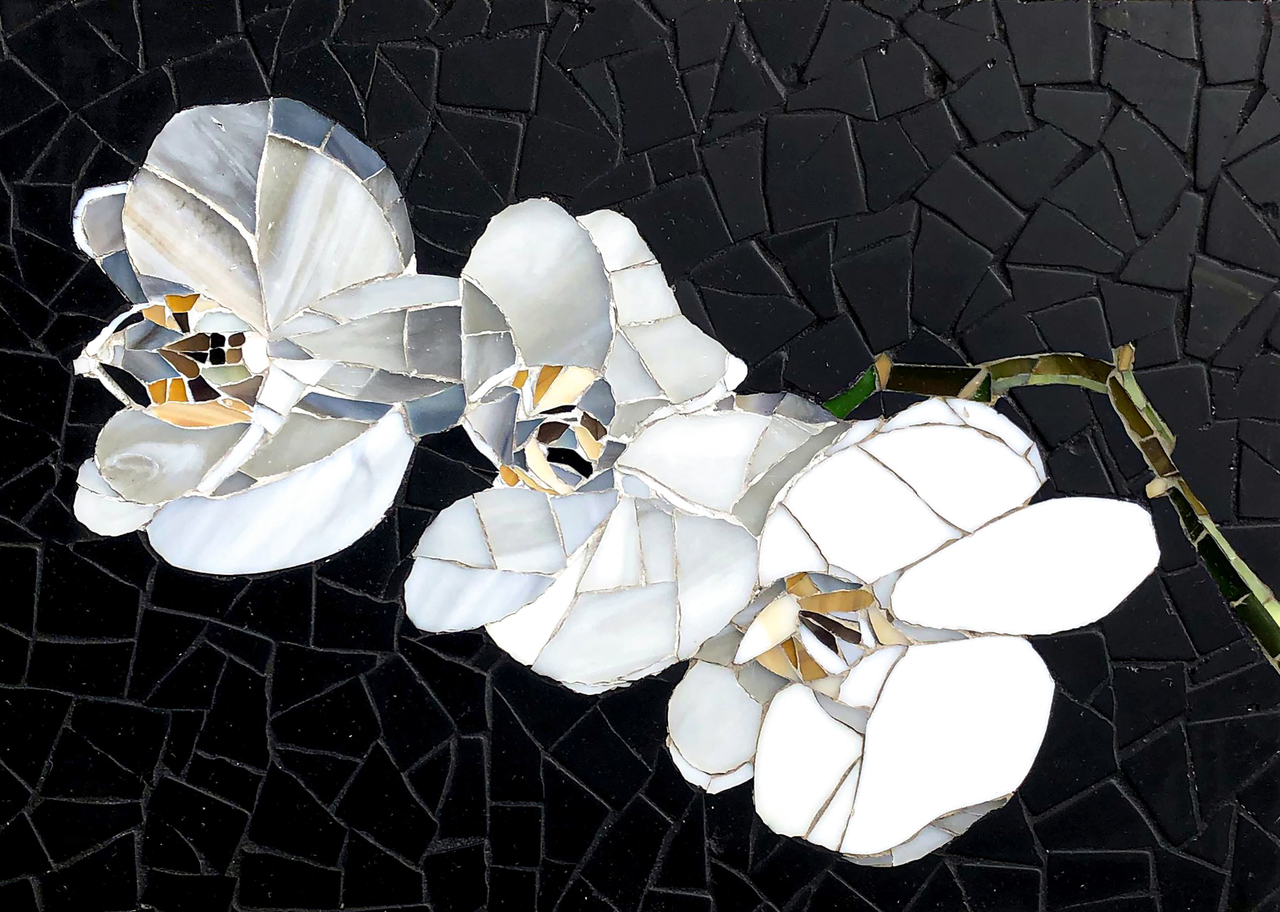 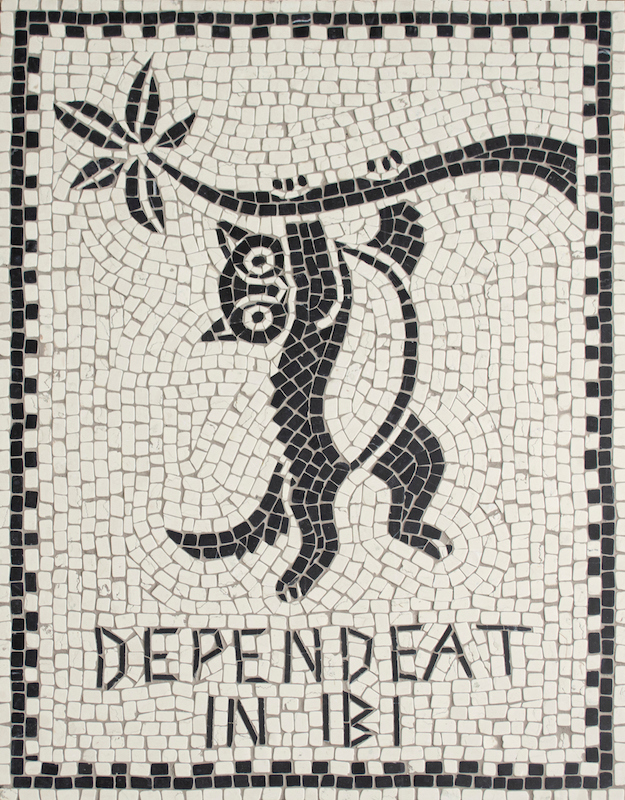 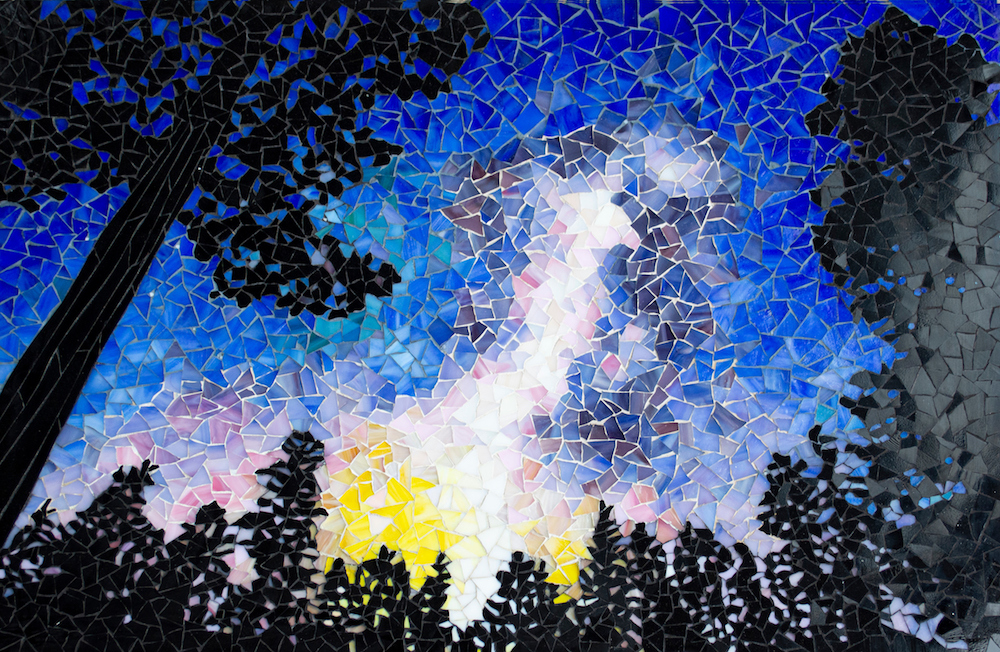 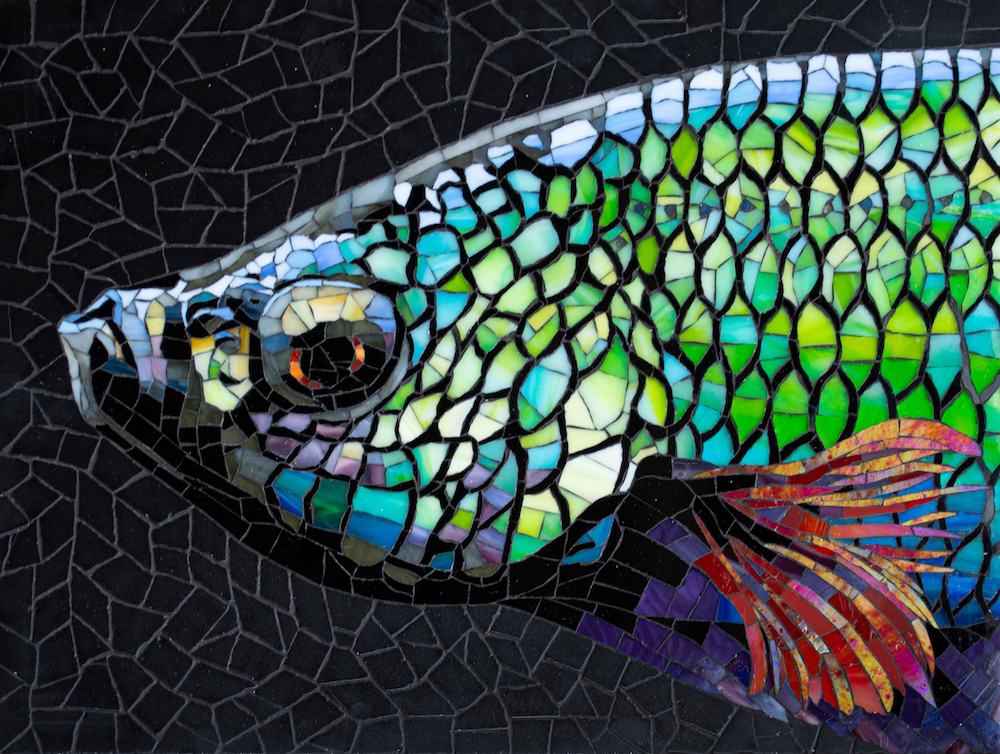 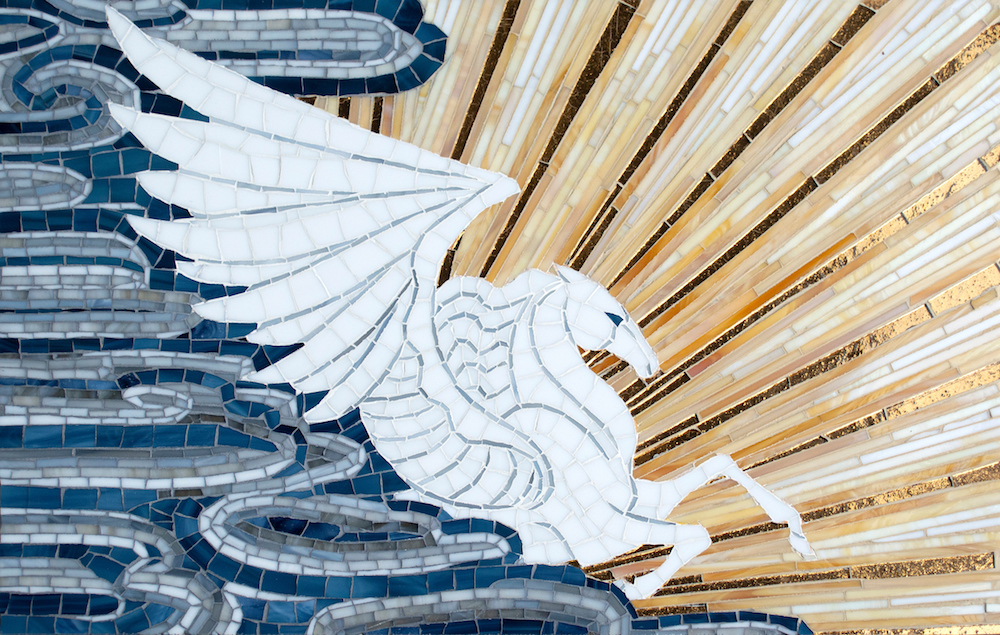 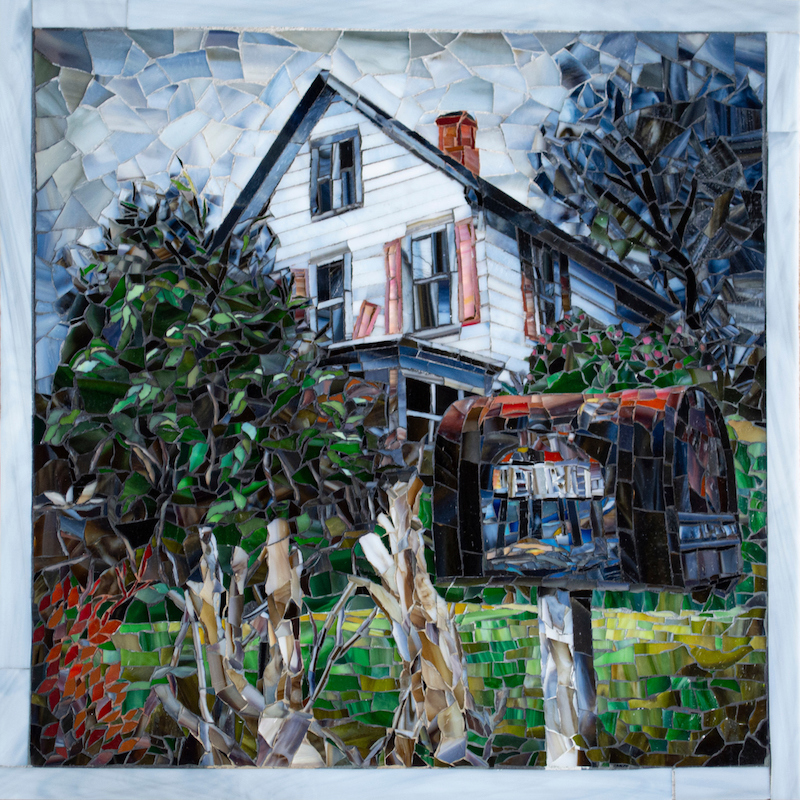 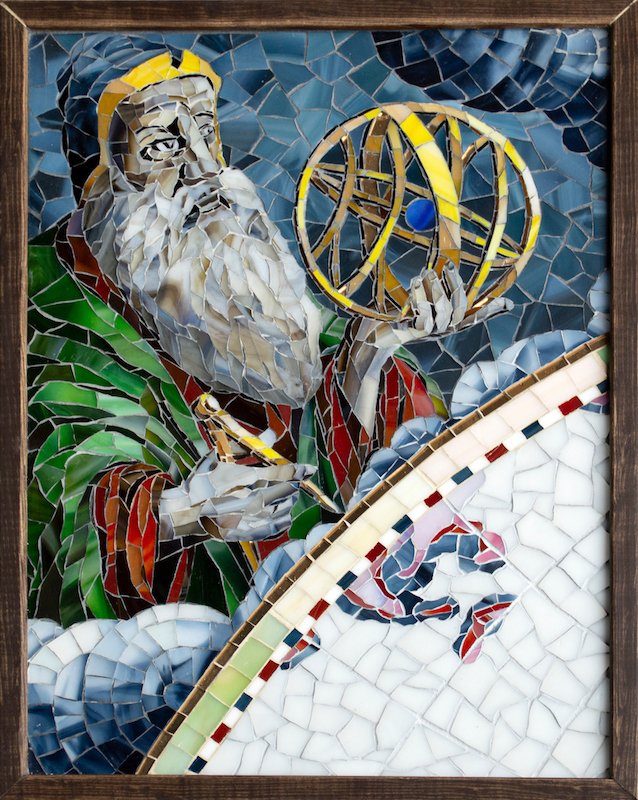 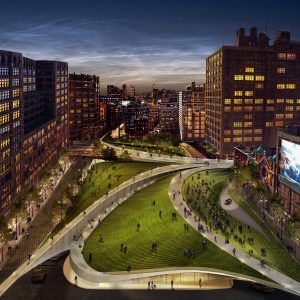 After 18 years in New York City – 15 of them focused on design without boundaries – Dror Benshetrit moved to Litchfield,...