While the rest of the universe of tile and stone gets set at “Coverings” in Orlando’s Orange County Convention Center today, Sara Baldwin’s unveiling her own distinctive work – as well as that of two new collaborators – at  the nearby Peabody Hotel.

There, in Columbia Room 35 on the mezzanine level, she’s showing her Synergy Collection from New Ravenna, with glass mosaics by Erin Adams, tiles from Paul Schatz and Baldwin’s own designs, inspired by recent travels to the far East.

“Erin Adams is kind of a legend,” she says of the newest artisan represented by New Ravenna.  “Her aesthetic has a kind of Pop element to it, with a folk and primitive influence.”

Adams uses glass mosaics and smalti with a vivid color palette unlike anything else in the market, to develop designs of overlapping bottles and cityscapes, as well as eye-popping florals.

Paul Schatz is a San Diego-based interior designer with his own tile line called Talavera.  He’s known for his traditional, Mediterranean-style patterns, created much in the classical manner.  “He’s kind of the opposite of Erin,” Baldwin says.  “She’s cutting edge – new and different.”

Baldwin’s new work in mosaic patterns is based on Moorish design, with Islamic, Ottoman and Arabic influences.  “I personally love it,” she says.  “I spent a lot of time in the Middle East, so there’s this geometry of patterns that I developed in that tradition.”

Much of her work in tile was developed using water jet technology to cut the patterns into two-inch to four-inch pieces which were then assembled.

Her work, along with that of collaborators Schatz and Adams, will be on display at the Peabody Orlando on Tuesday and Wednesday, April 17 and 18.  To book an appointment, contact JoAnn Locktov at 415.847.6374 or joann@bellafiguracommunications.com.

For more information, go to http://www.newravenna.com/ 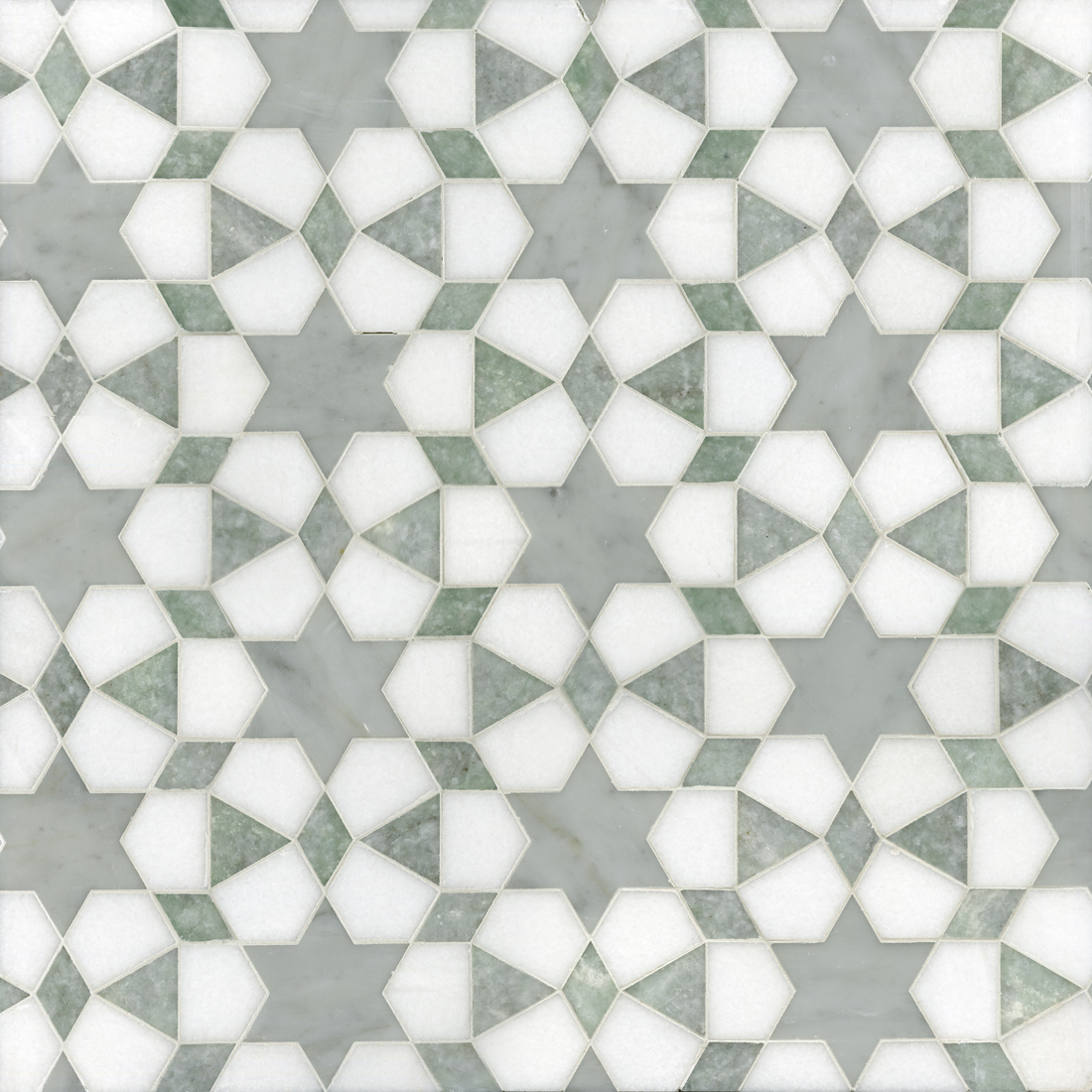 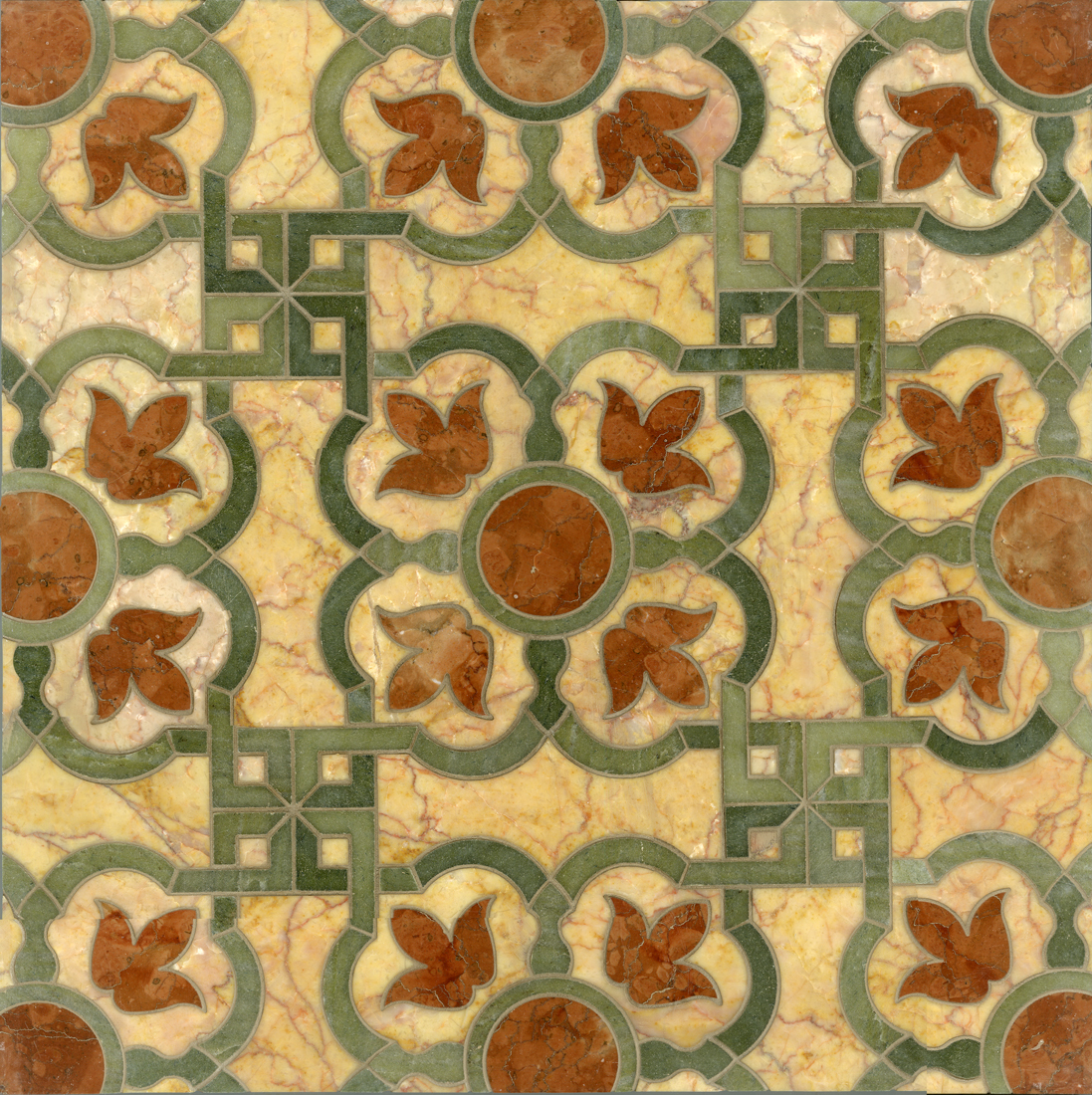 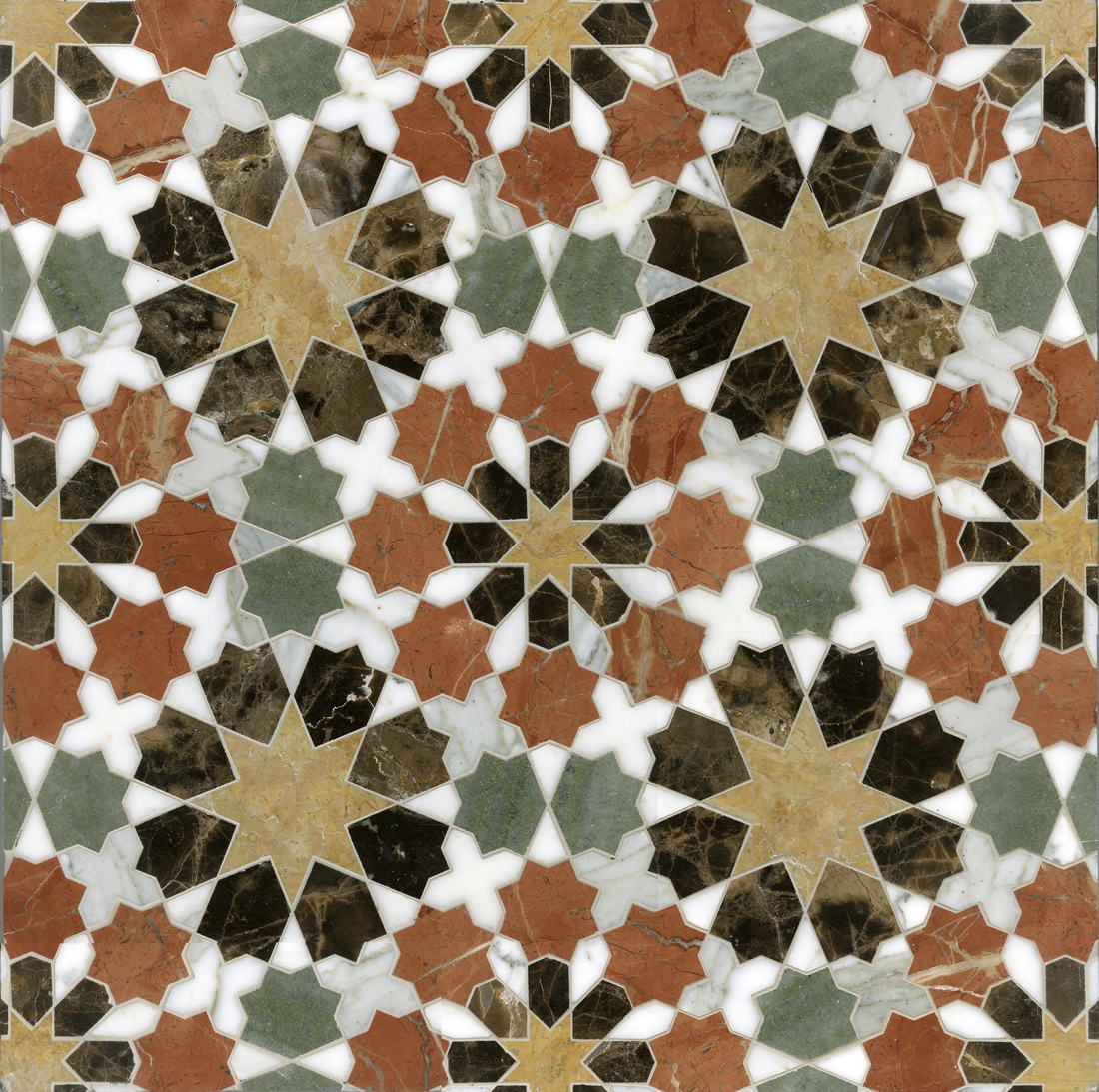 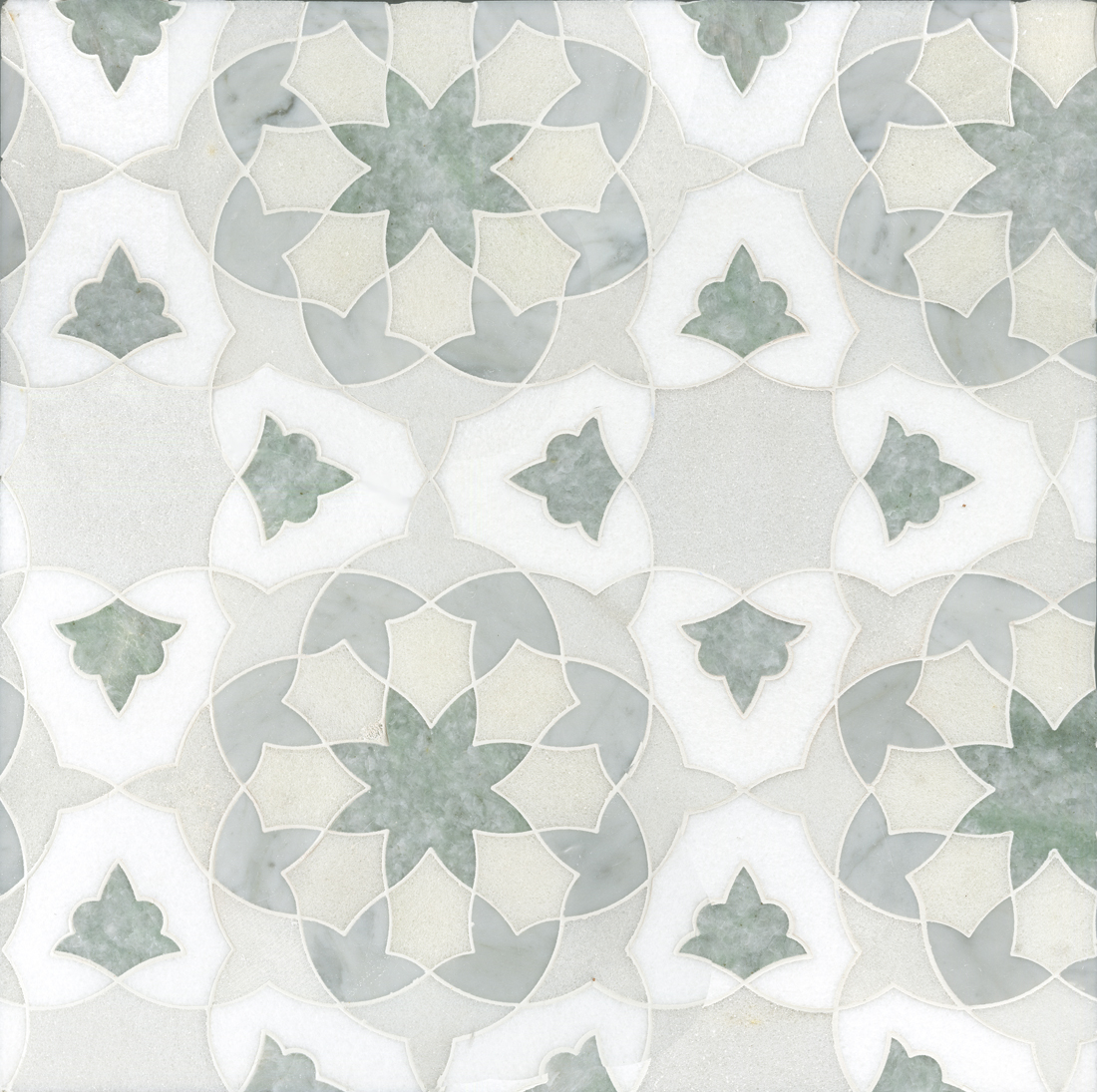 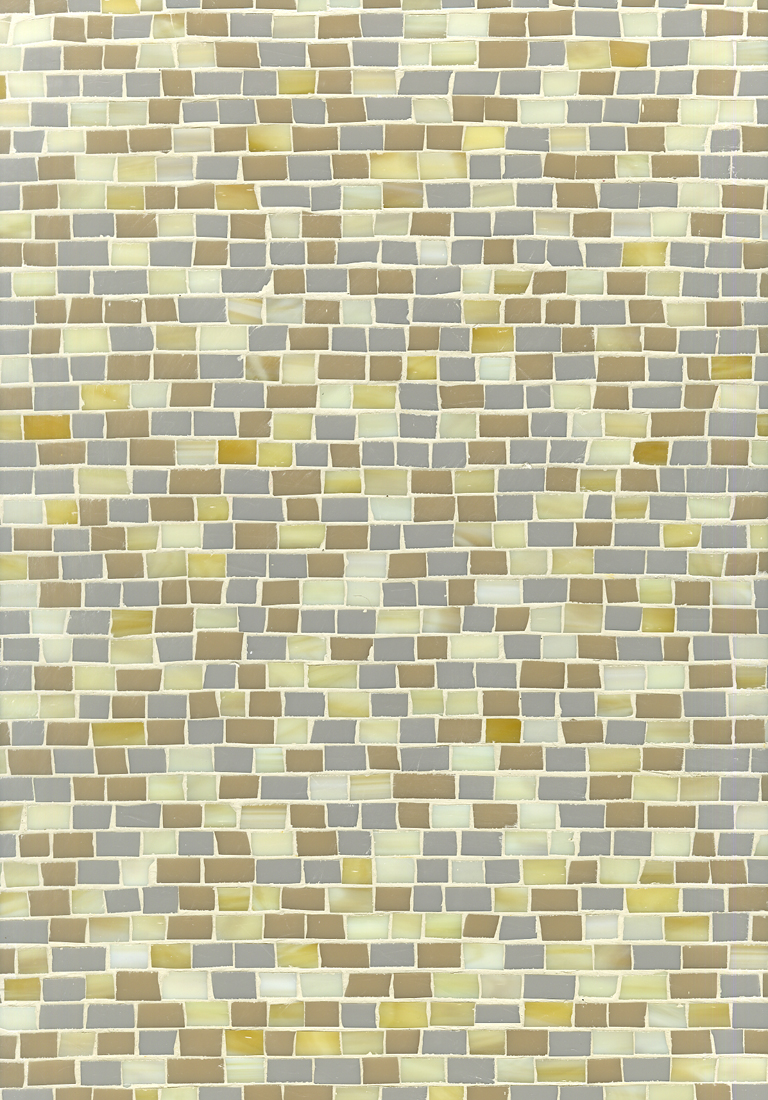 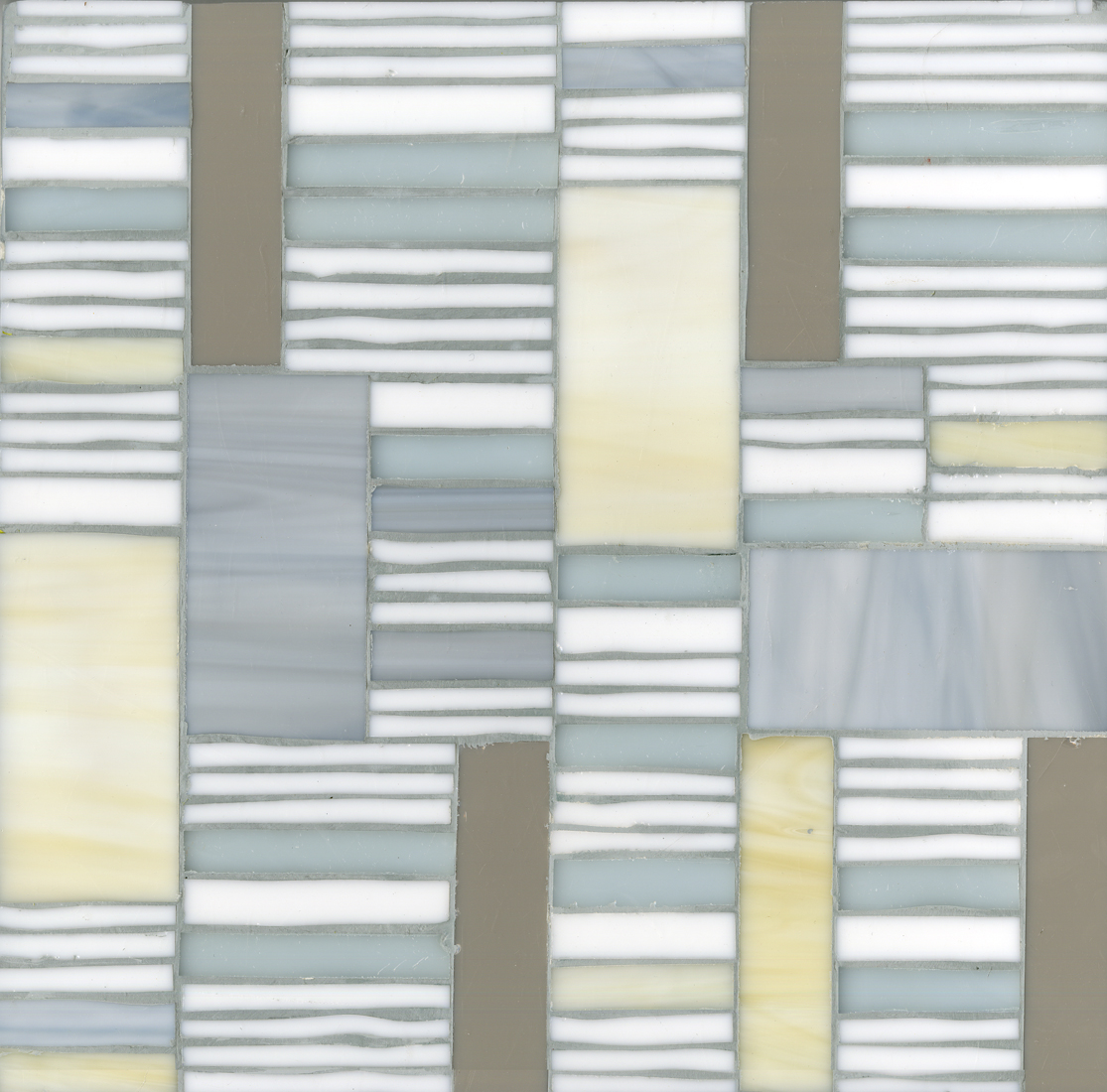 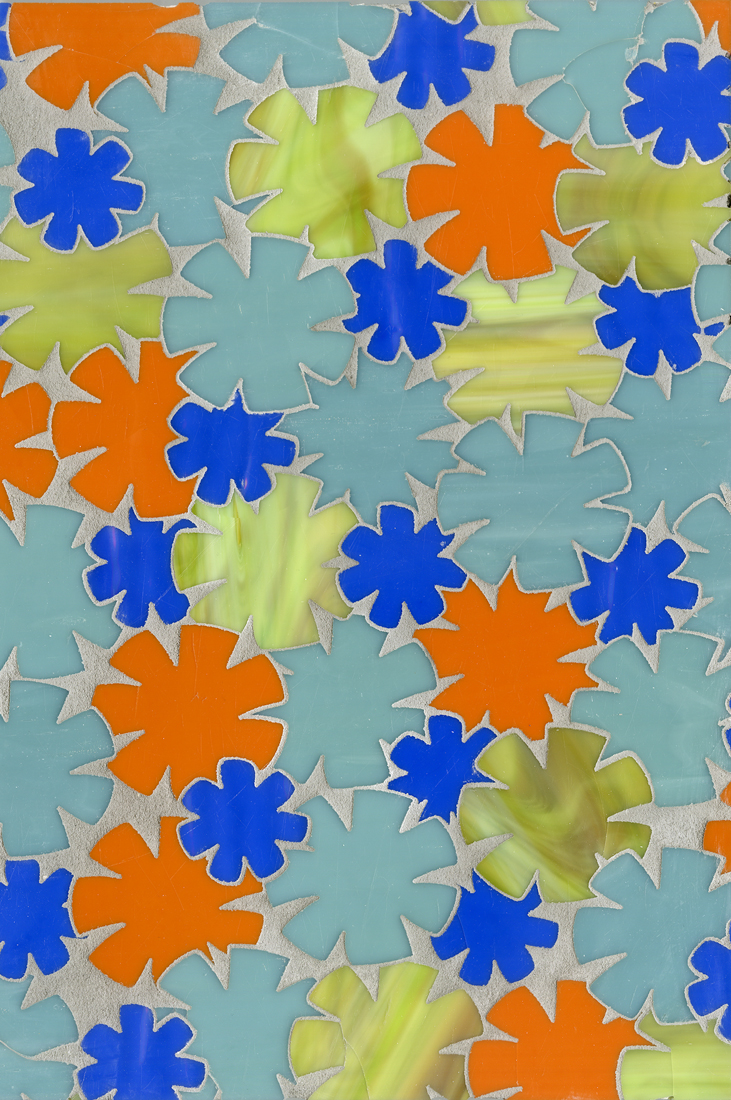 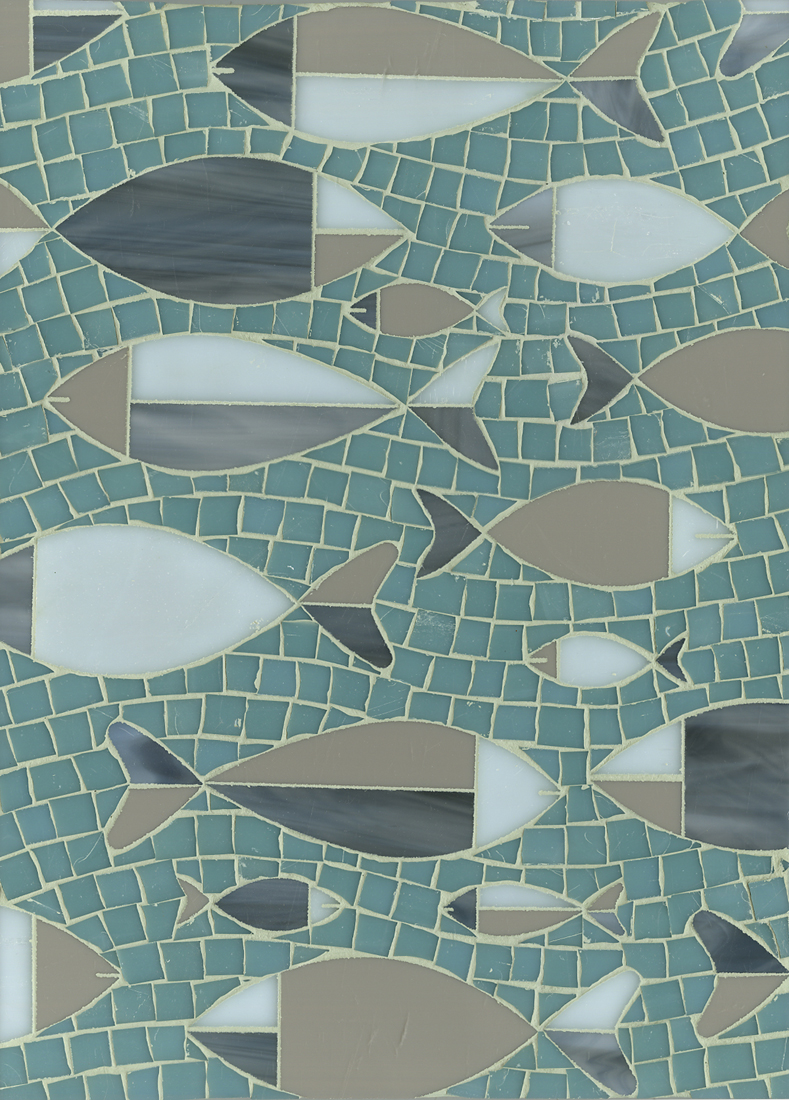 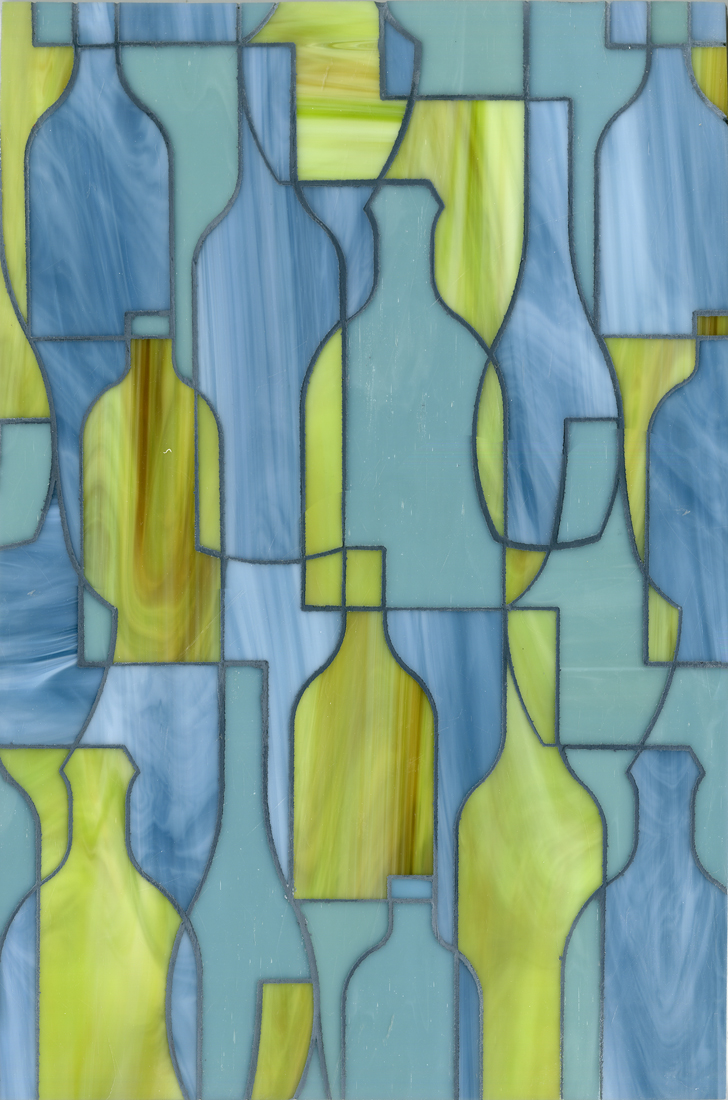 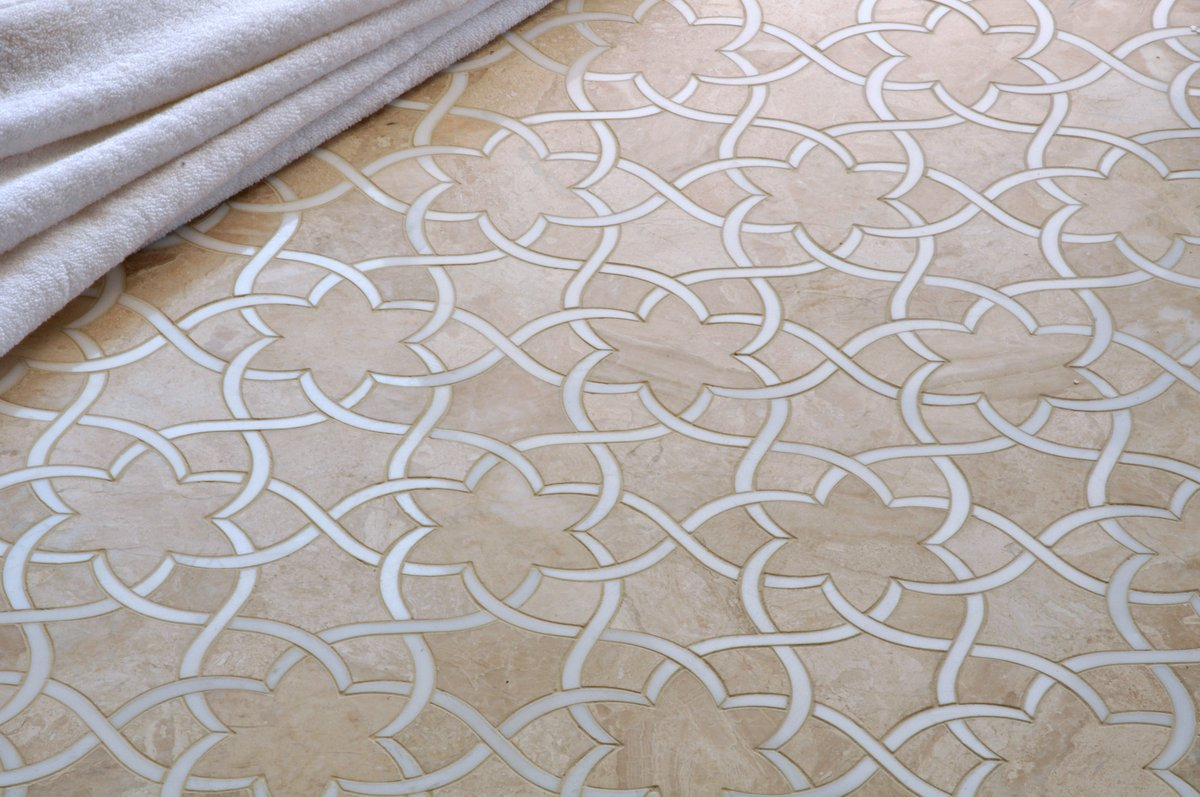 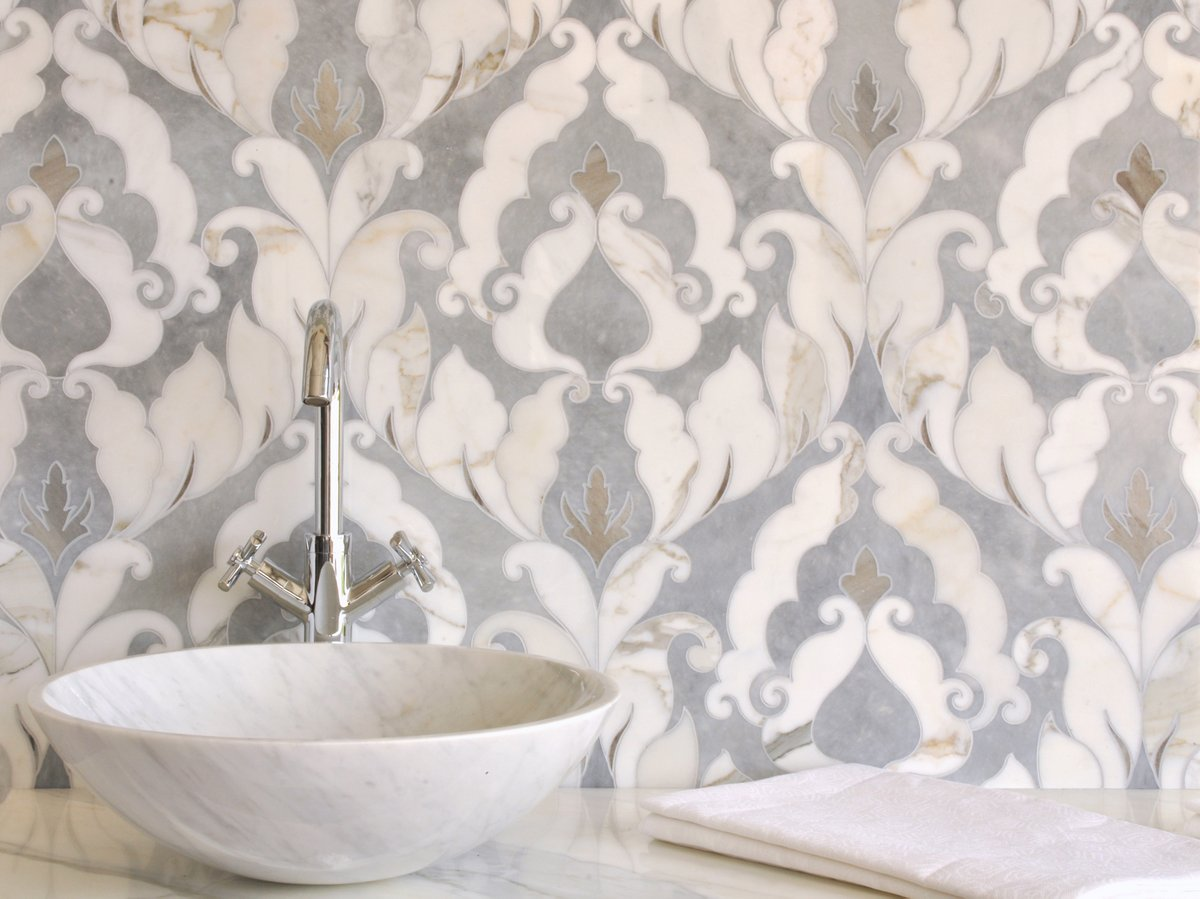 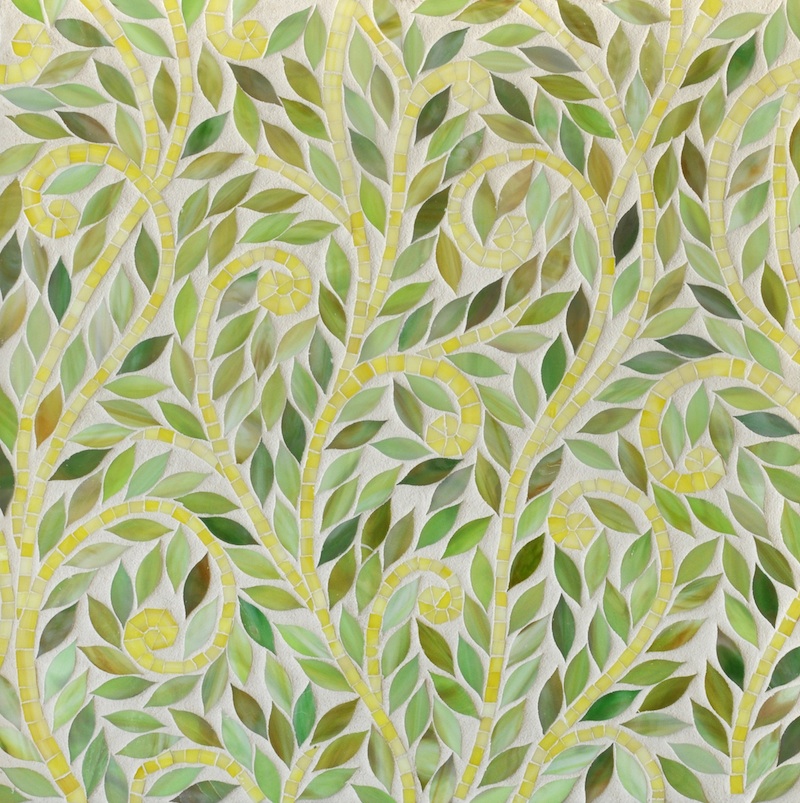 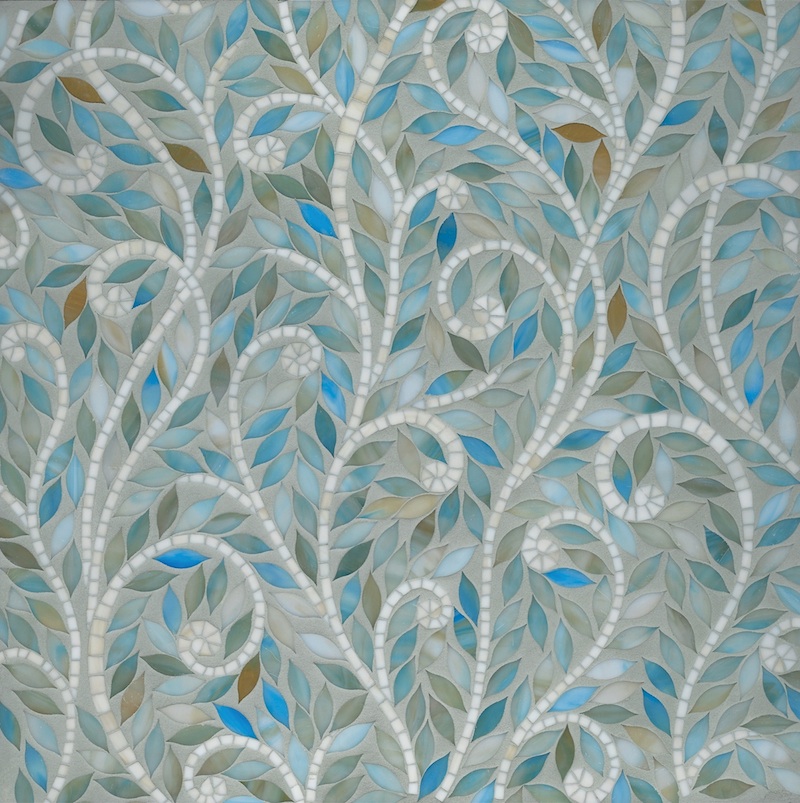 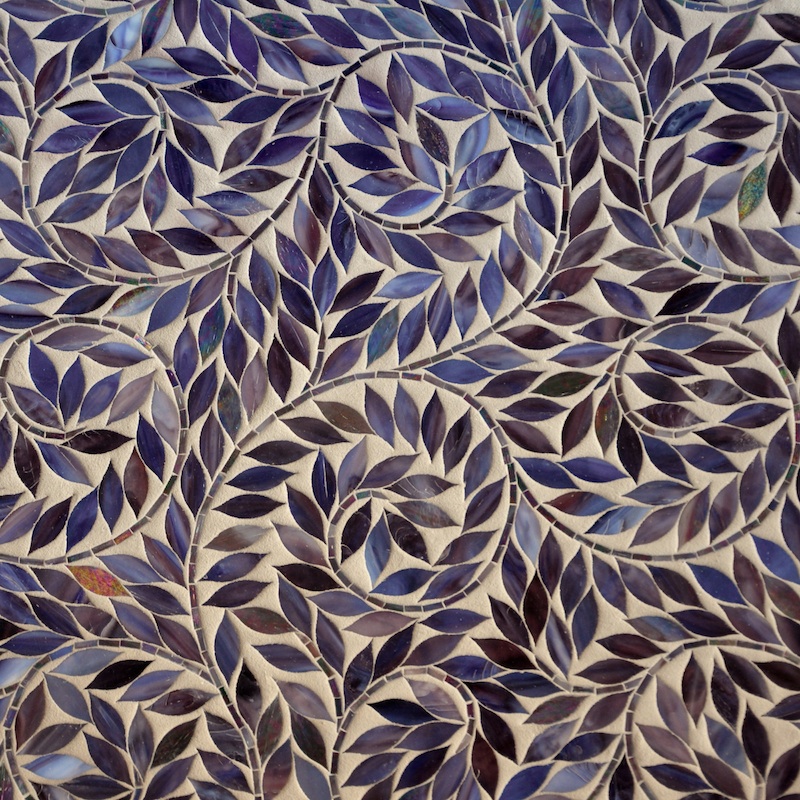 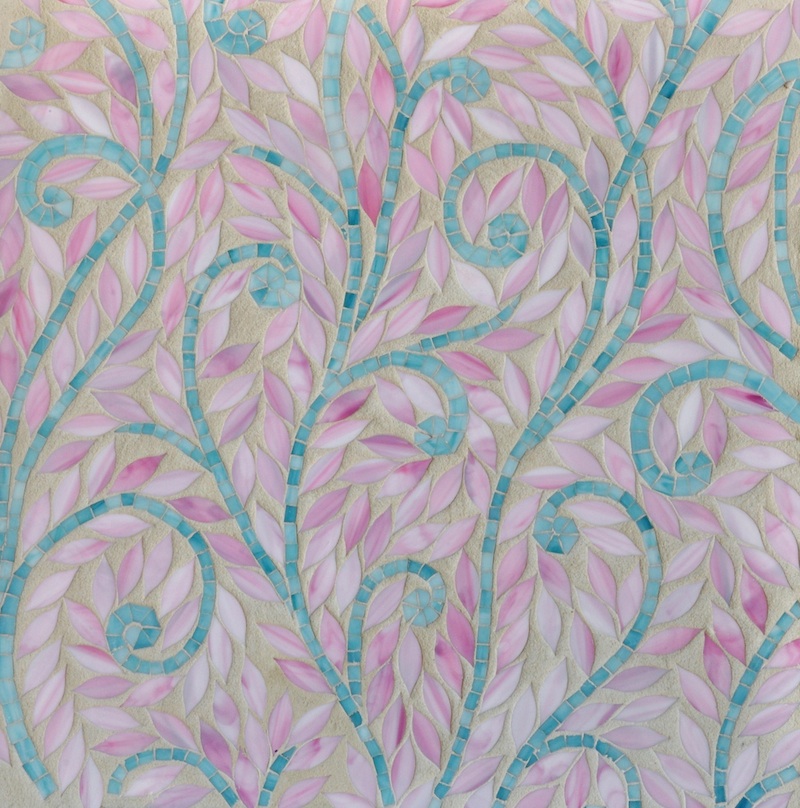 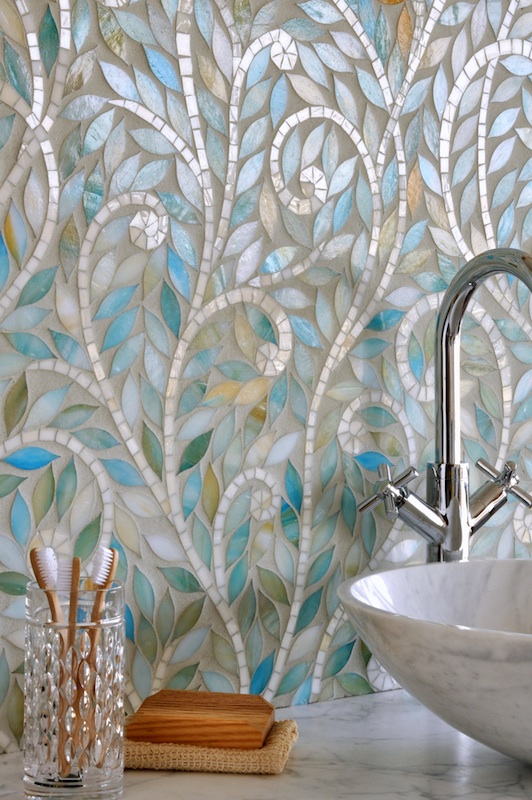 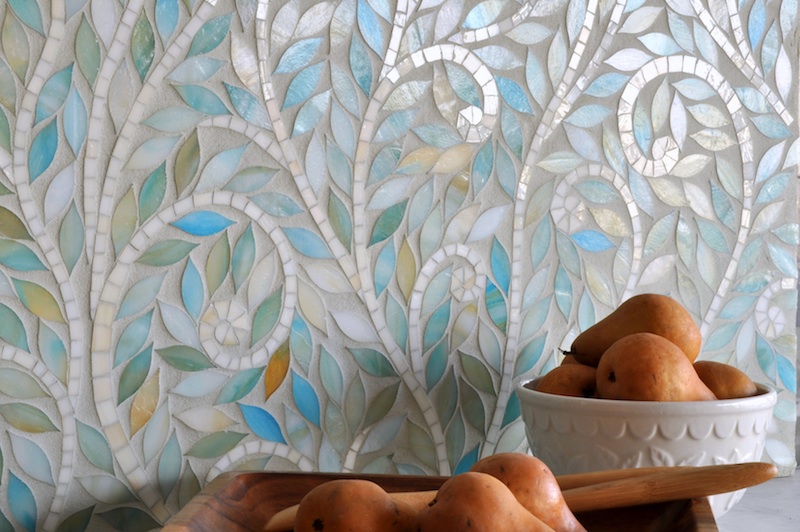 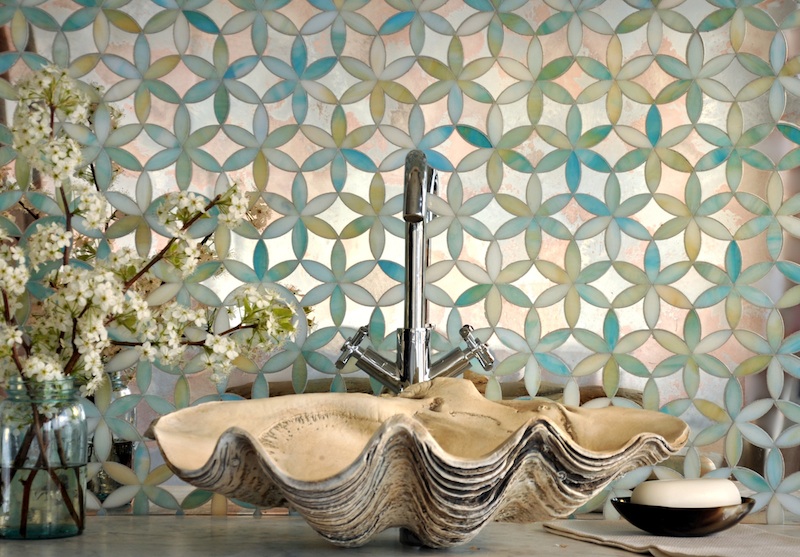 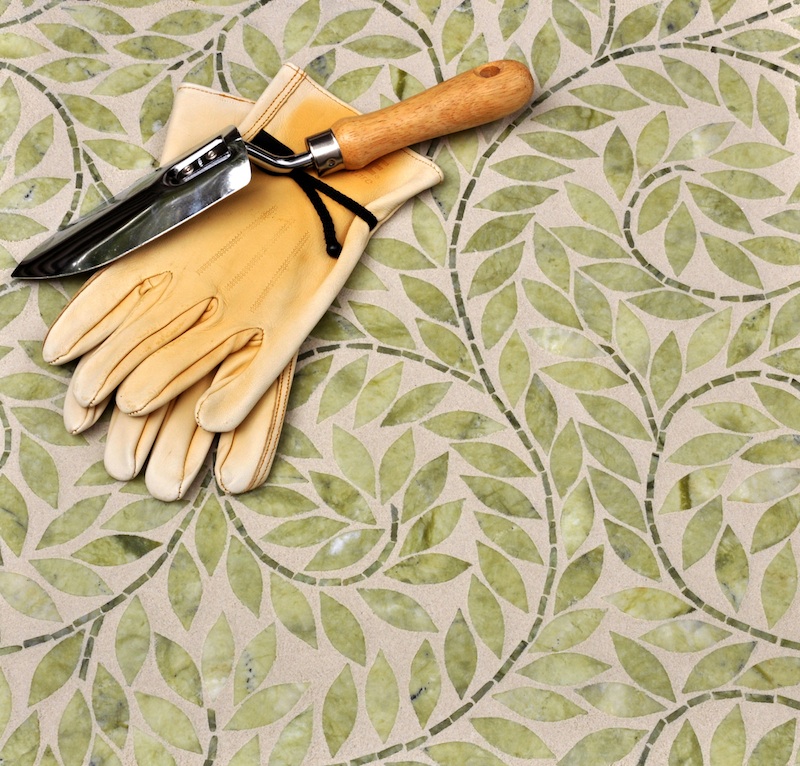 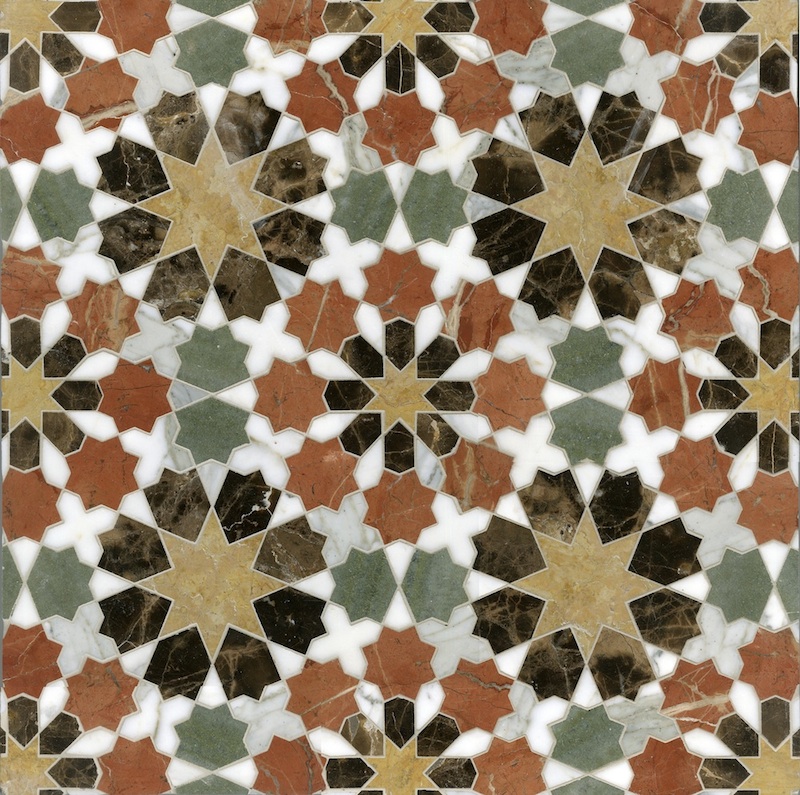 In Mexico, a New Look for Liverpool

I really like the new Ravenna tile. Please call me for further information. I want to order it for my new home.

In Mexico, a New Look for Liverpool