Now that the restoration of the Notre Dame de Paris is well underway, the National Building Museum has opened an interactive exhibition on the history of the Cathedral.

On April 15, “Notre-Dame de Paris: The Augmented Exhibition,” began in a second-floor, 3,500-square-foot gallery. It’s a 360-degree, augmented-reality immersion into the 850-year history of the cathedral and its current restoration.

Its launch took place precisely three years after a fire nearly destroyed the building, on April 15, 2019.

Yesterday, the museum announced that it has extended the exhibition – for an additional two weeks, and to end on Sunday, Oct. 9.

The installation is designed and produced by Histovery, a French start-up, in collaboration with the Public Institution in charge of the conservation and restoration of Notre-Dame de Paris, and L’Oréal, sponsor of the exhibit.

“It’s happening here, with a twin show in Paris, and it’s about the history of the building,” says Cathy Frankel, vice president for exhibitions and collections at the museum.”

After buying a ticket, visitors will use a tablet and a trigger to peruse events at the cathedral starting in 1194, when it was built, up until today. They’ll cruise through 16 stops in the gallery – each depicting historical events like the cathedral’s construction, Napoleon’s coronation, and the conflagration of 2019. They’ll view images on giant, 11-feet-tall light boxes, augmented with the sounds of bells, choirs, and organ music.

As a museum about the built environment, the National Building Museum is about process as well as architecture. “We saw Notre Dame as an icon of Catholicism, Paris, and France, so this is about who built it, how it was used, the fire and reconstruction,” she says. “A building like Notre Dame is so iconic, and this allows us to go back in time and see how it was done.”

Large photo panels and 3-D models of the cathedral and its decorative details — including a full-size chimera and statue – serve as visual cues and “portals” for the tablet, or Histopad immersive explorations into this 12th-century cultural and architectural masterpiece.

Visitors can choose between eleven language options and a self-guided children’s virtual treasure hunt encourages exploration of the cathedral’s history and identification of items secretly imbedded within the augmented reality screens.

“It’s for a very broad audience – architects, builders, kids, families and  everyone in between,” she says. “It’s not often we can say that.” 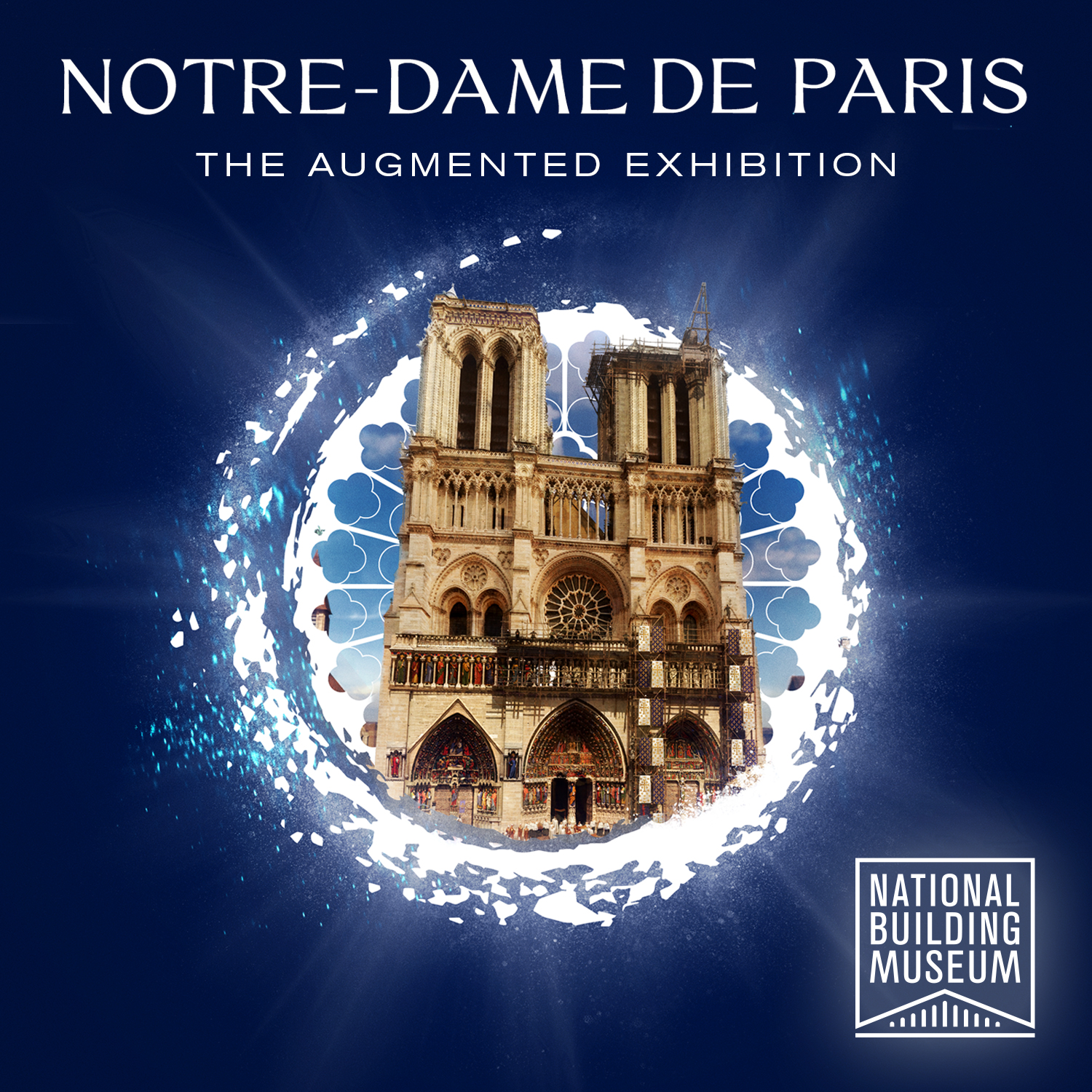 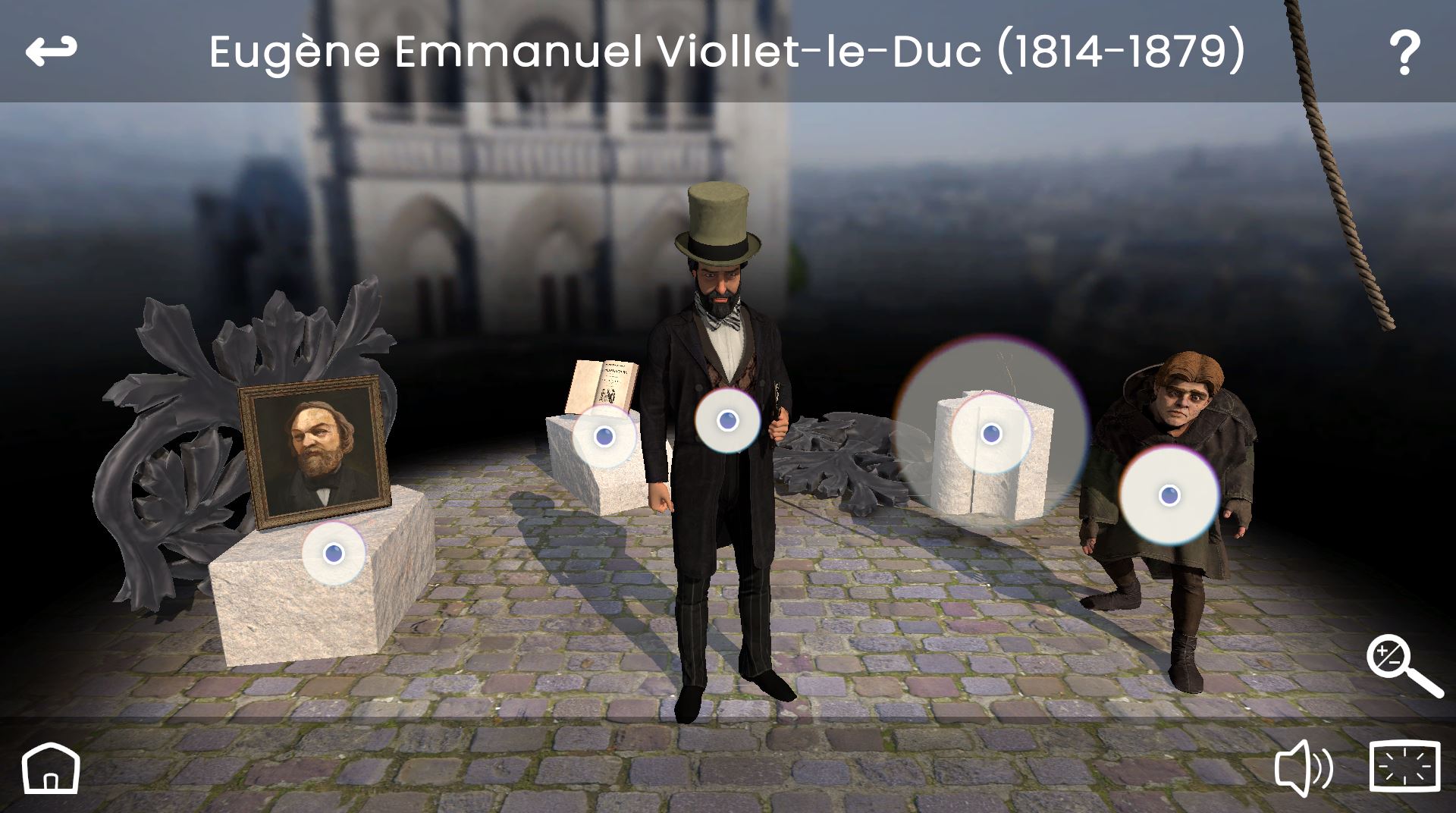 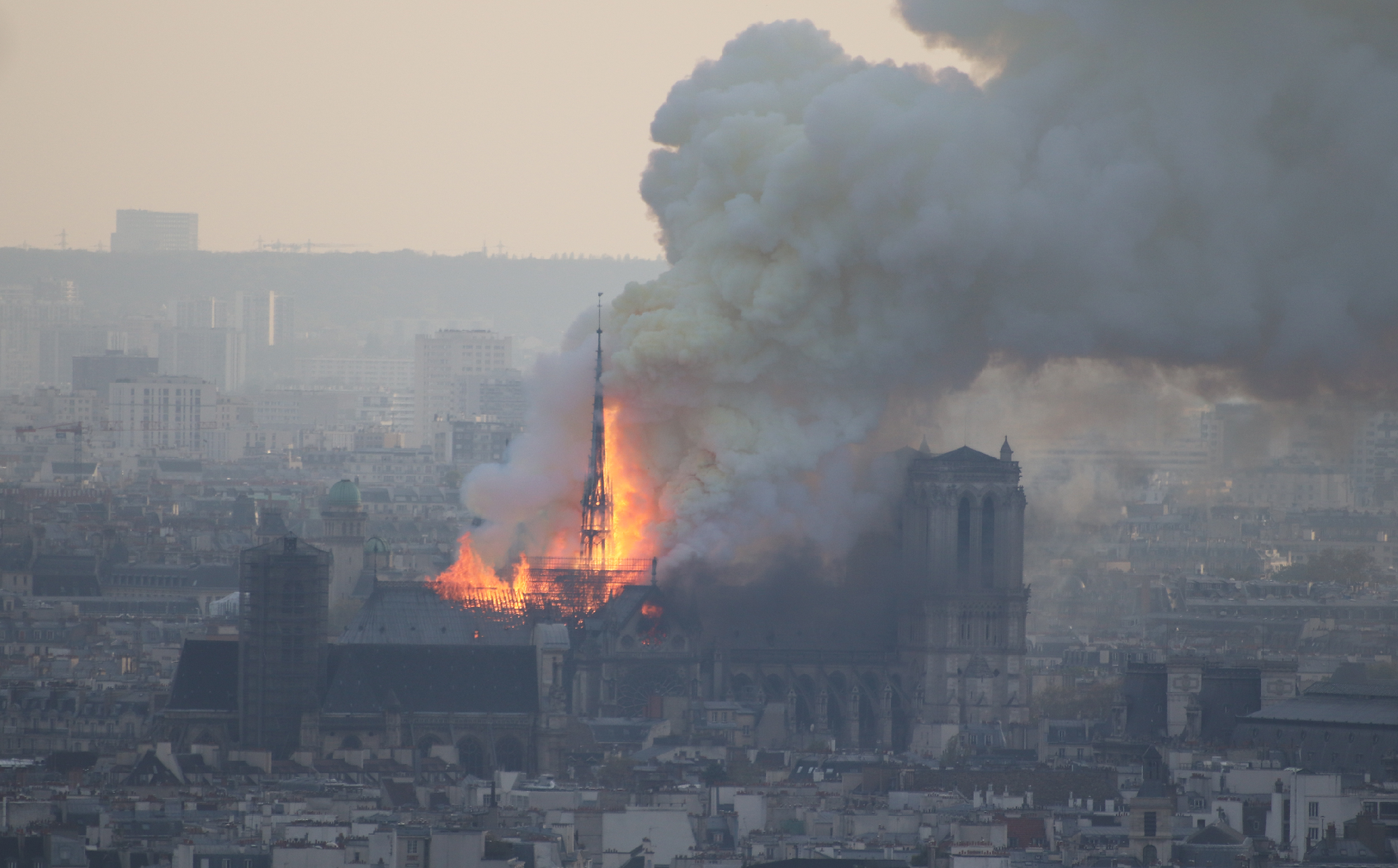 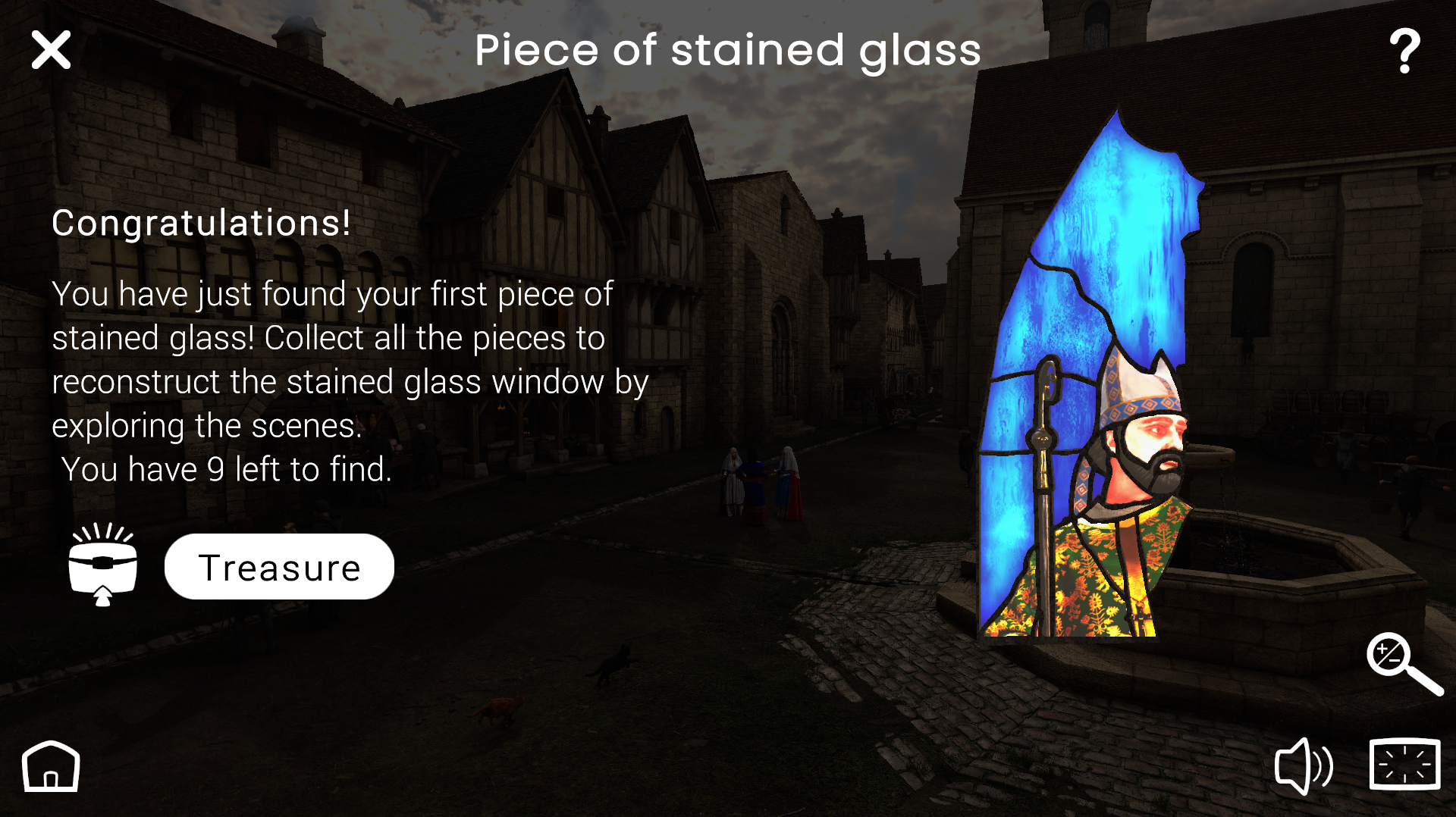 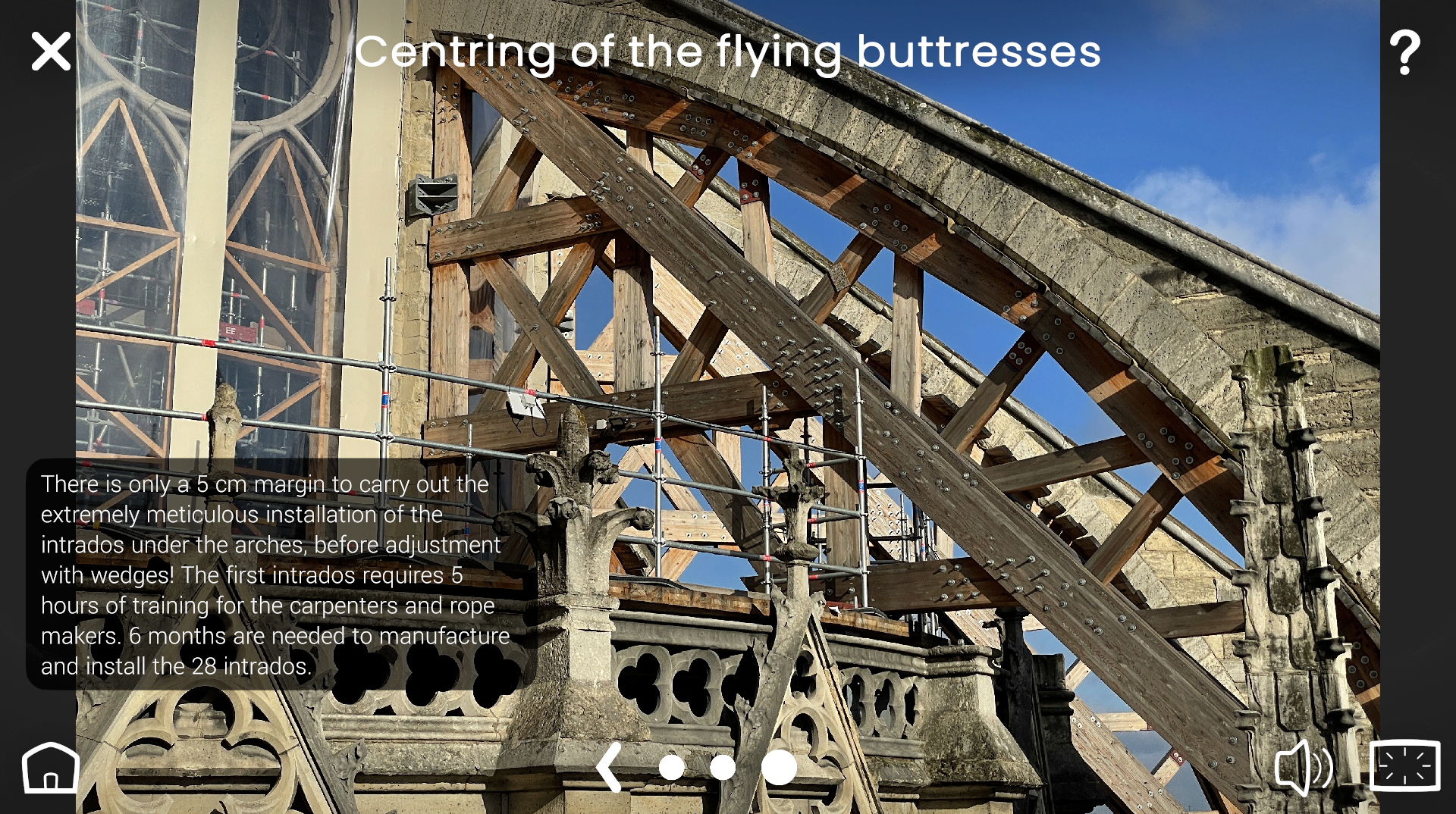 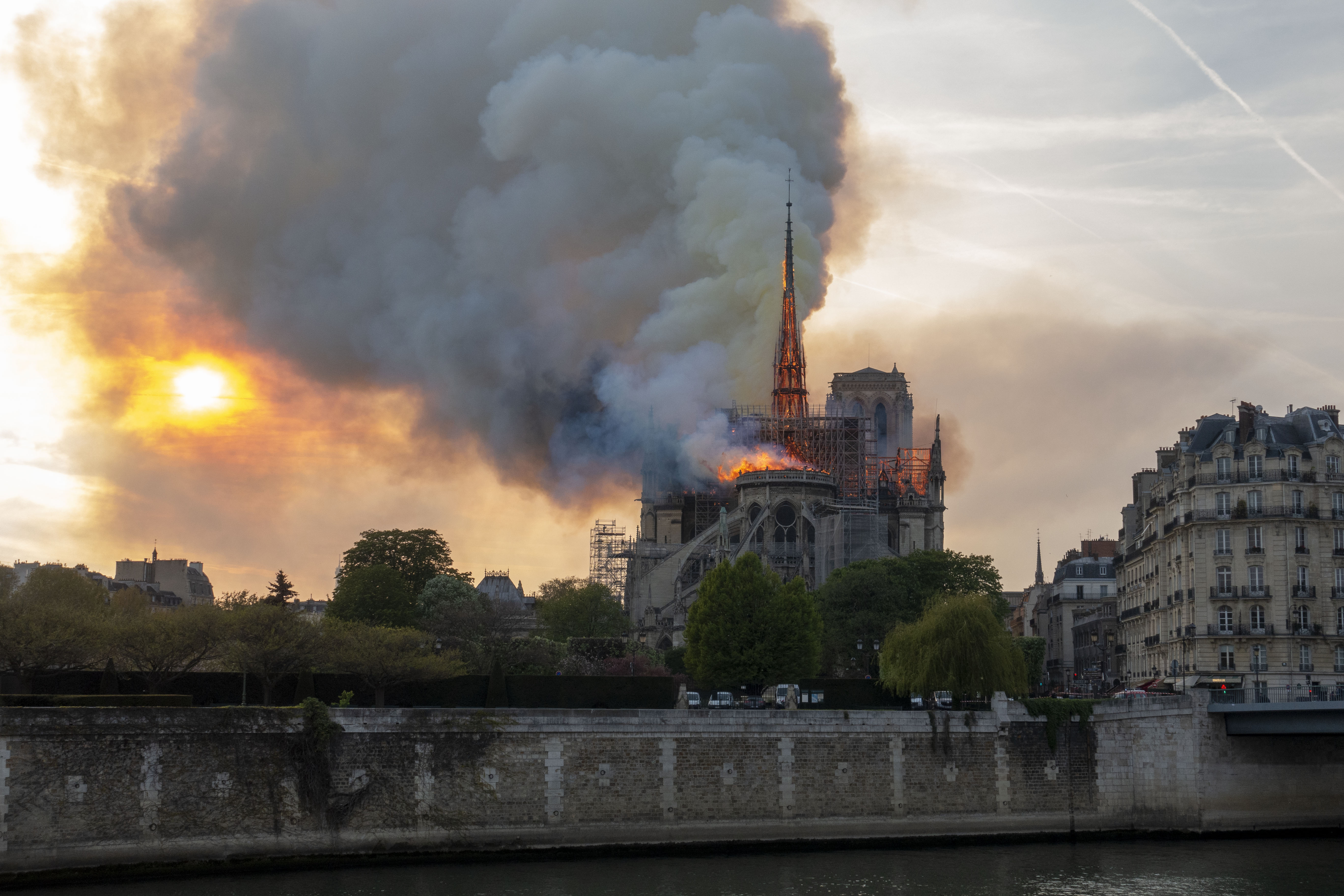 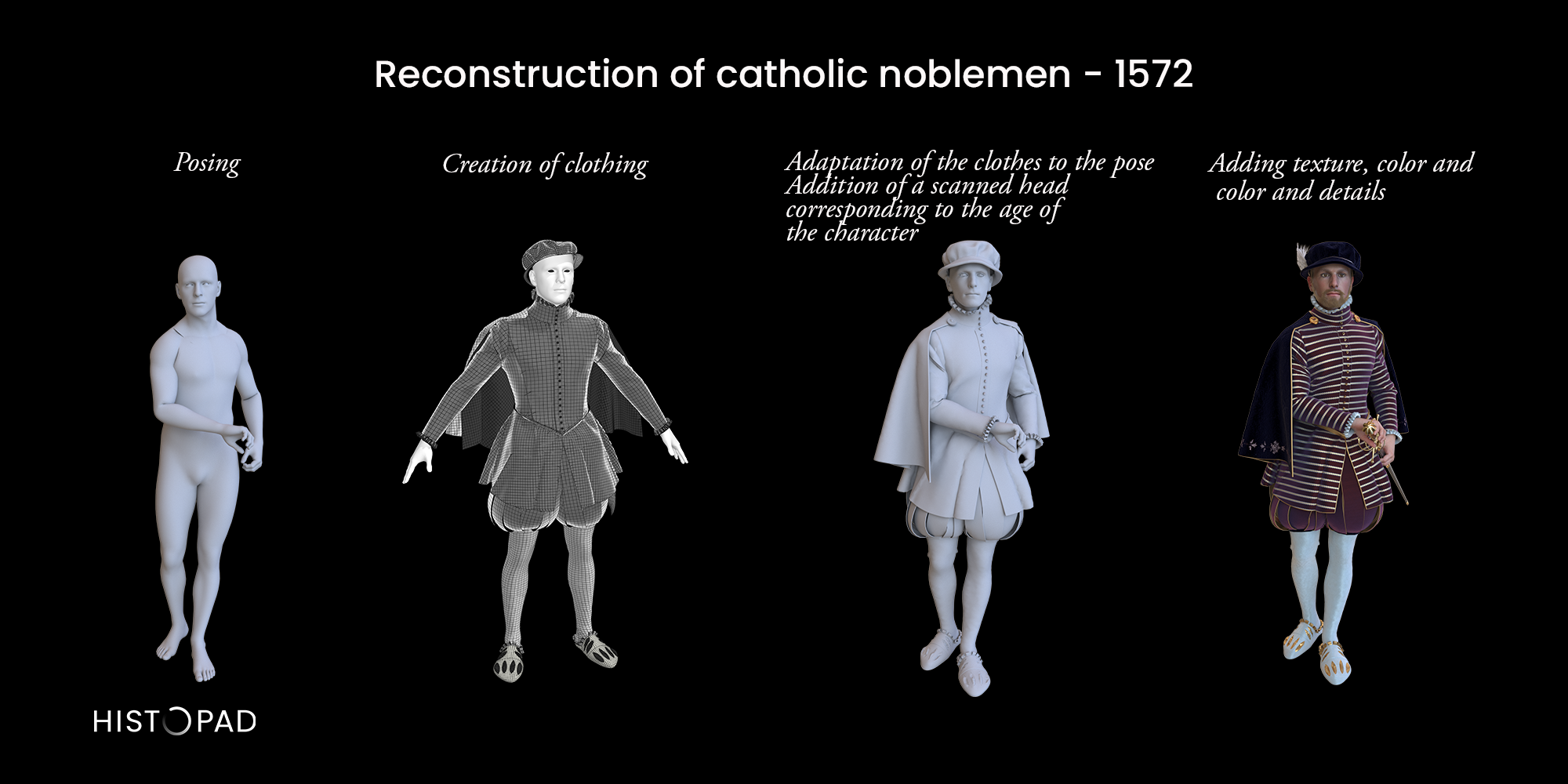 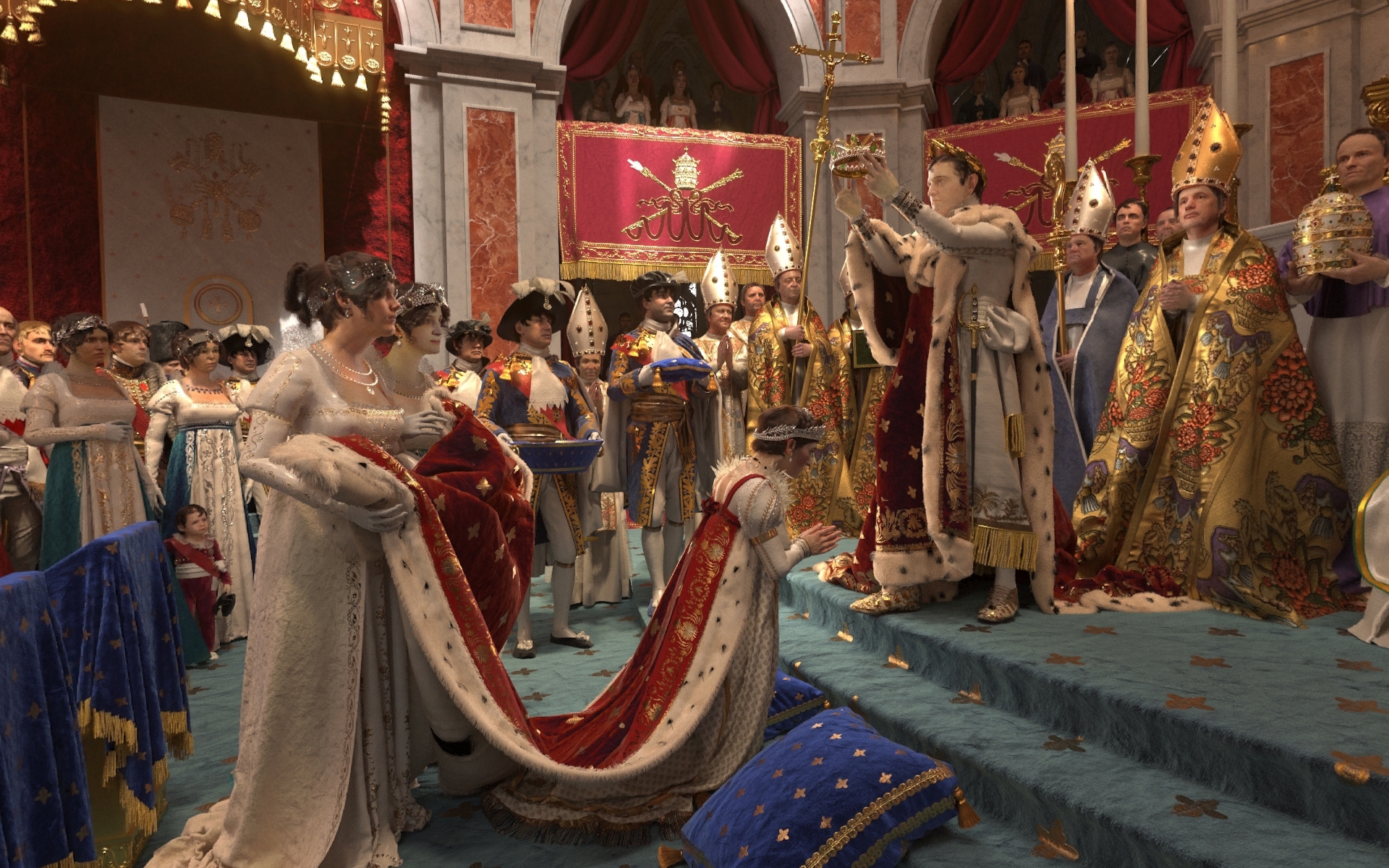 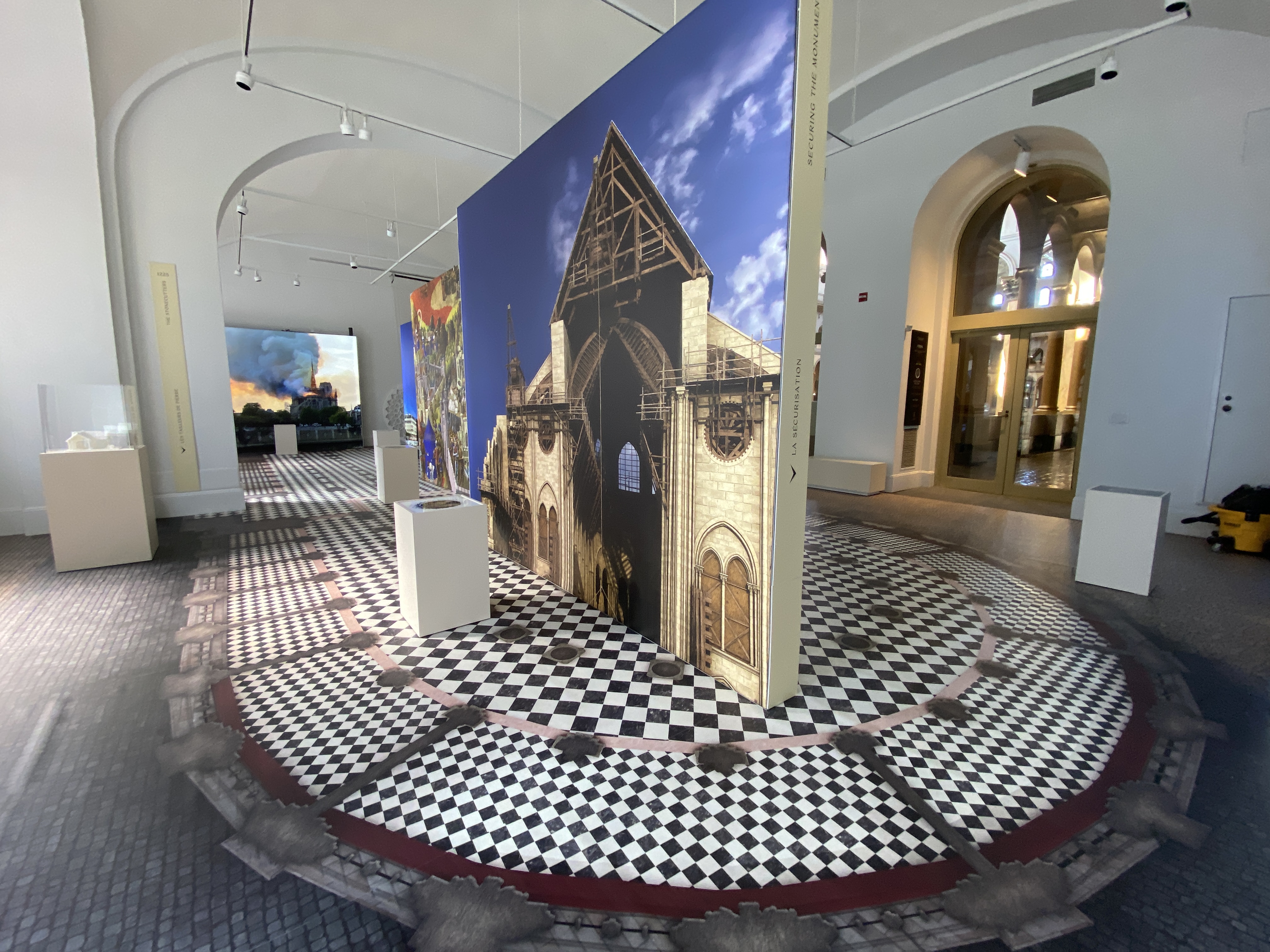 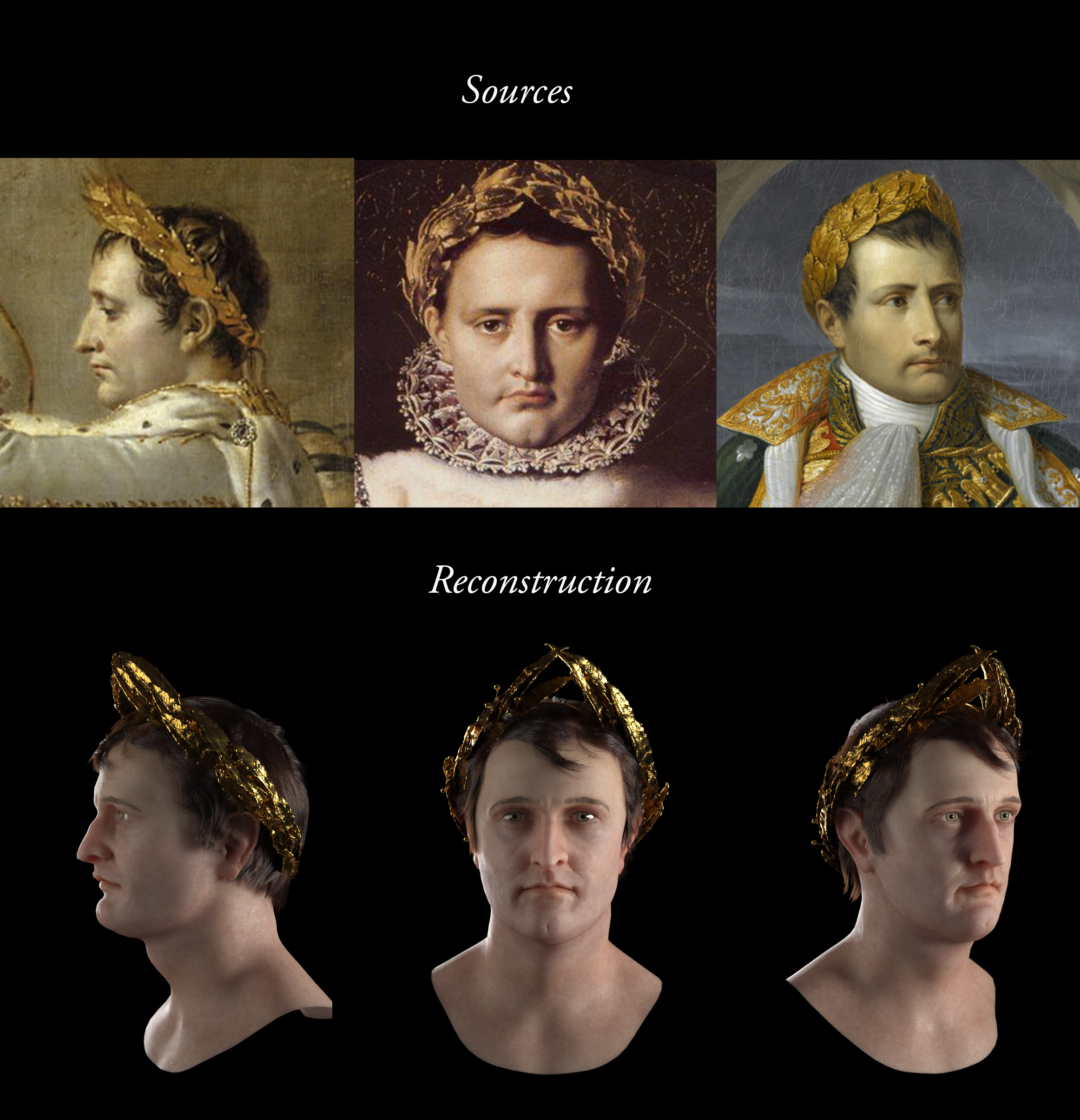 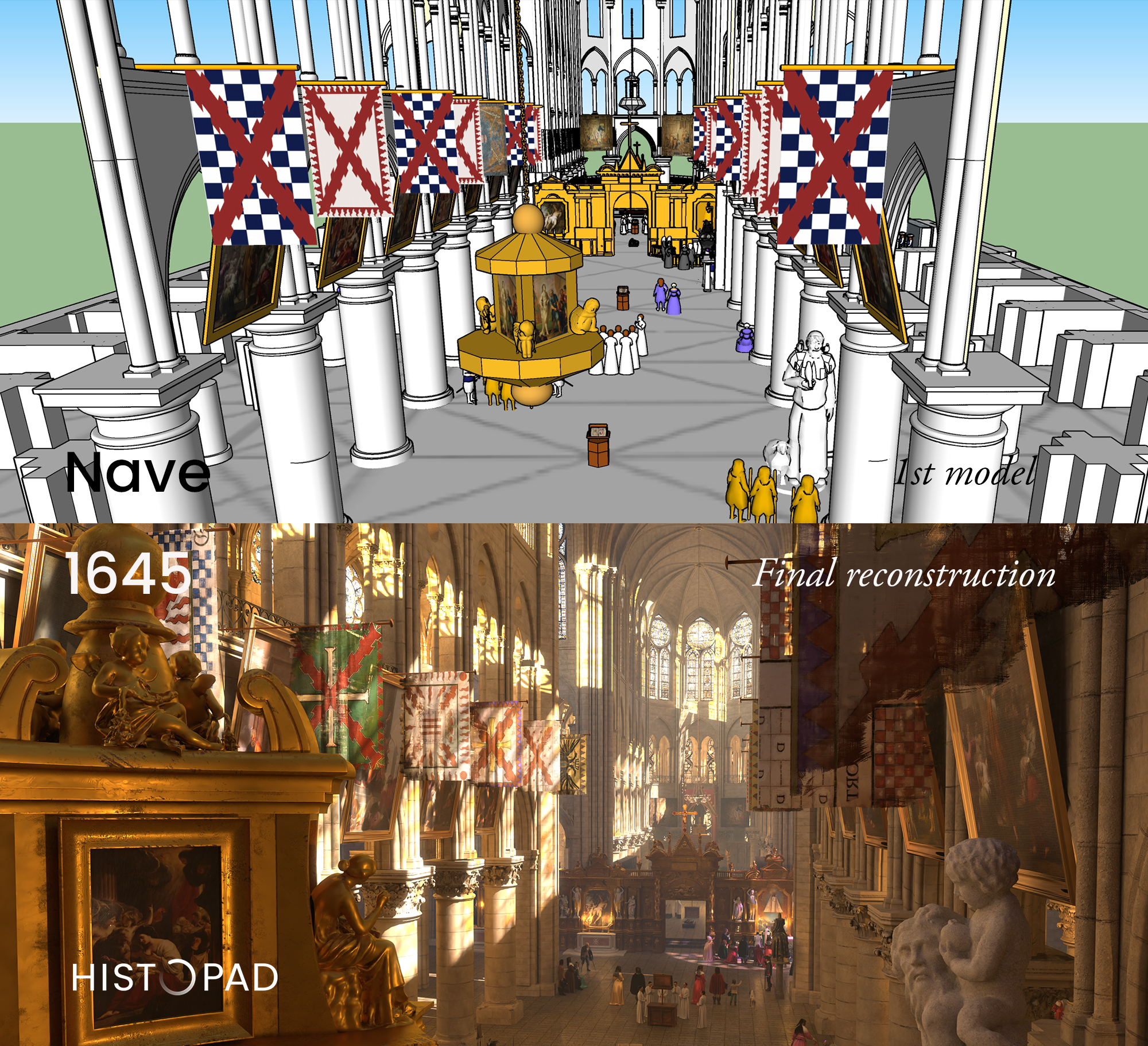 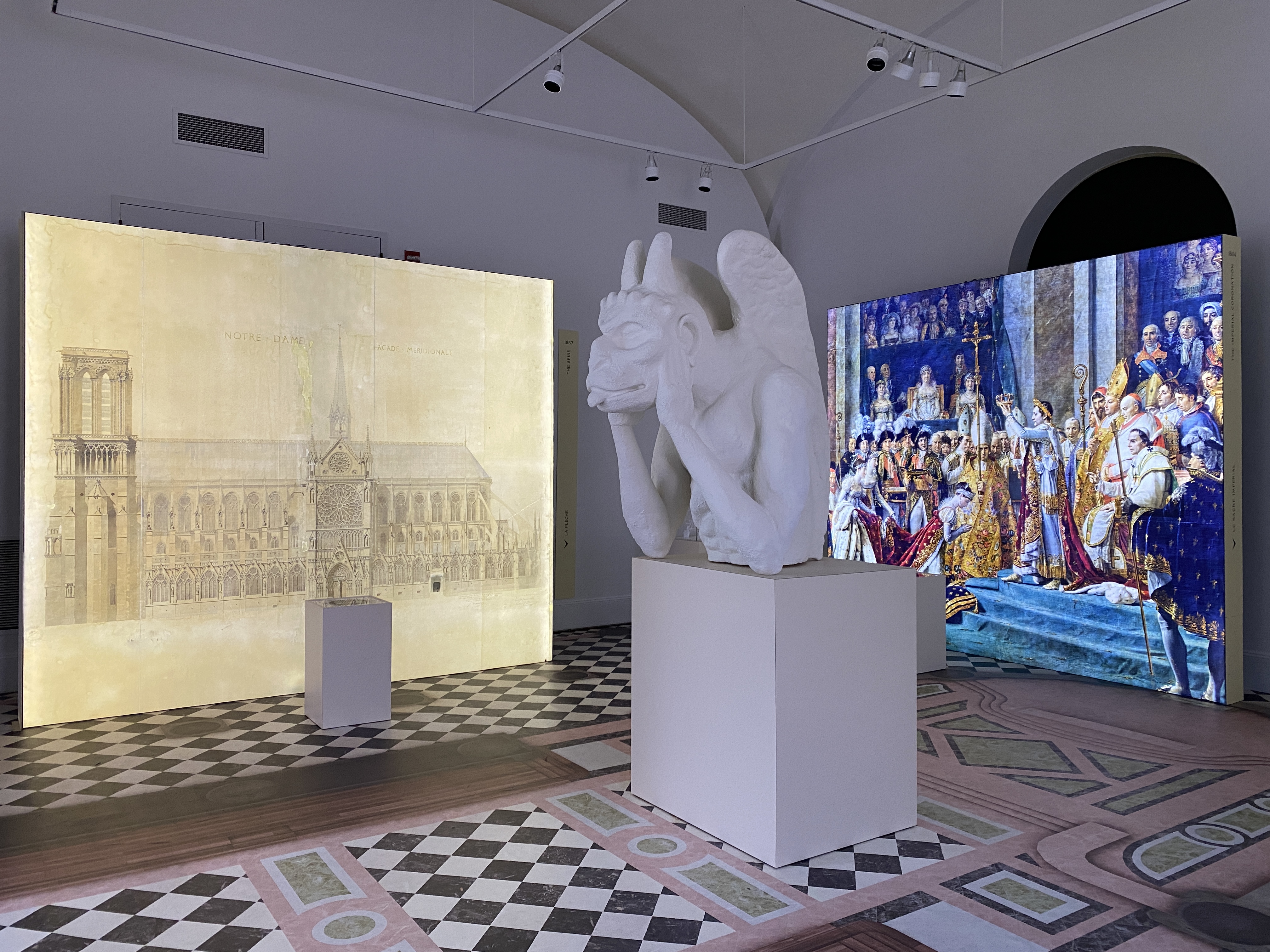 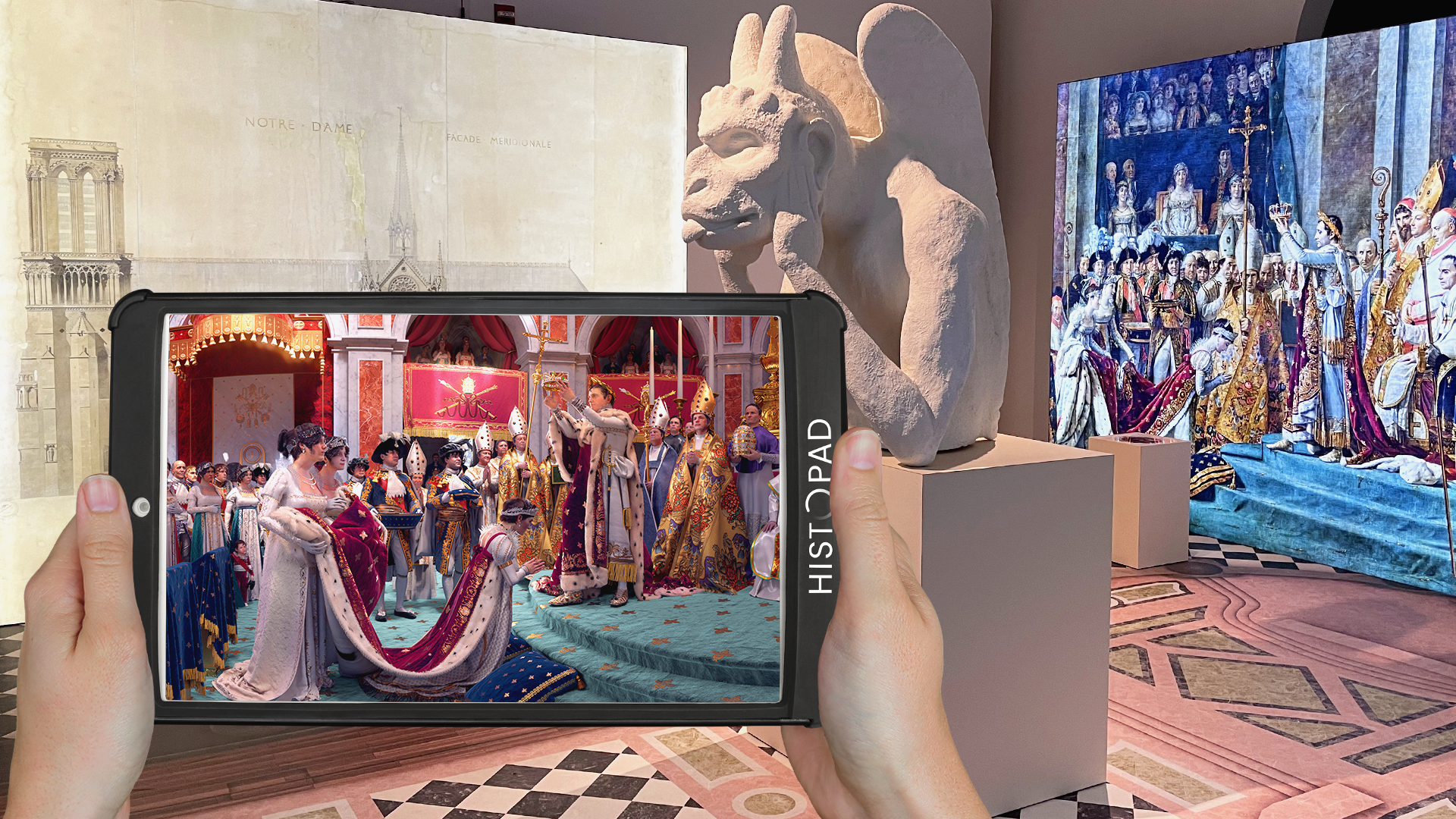 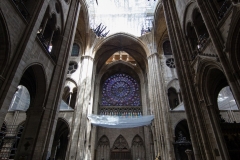 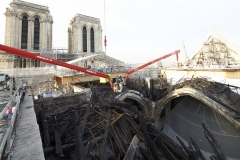 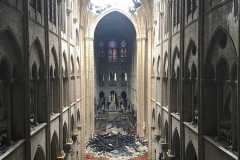 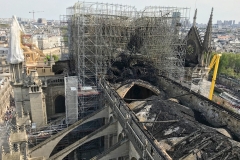 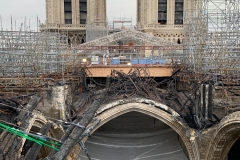 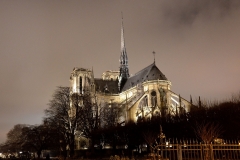 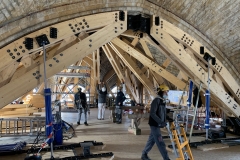 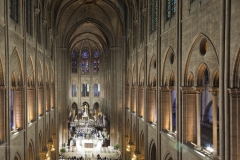 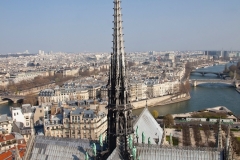 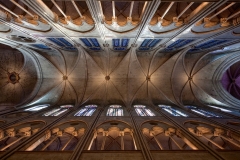 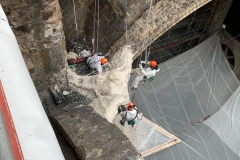 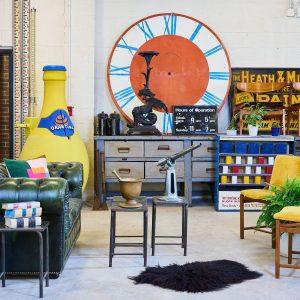 Educated by his Early-American-furniture-loving parents, Stuart Grannen bought his first piece of stained glass at age seven. “They...