From homeowners to Fortune 500 CEOs, picking colors totally freaks people out,.  Re-painting, even re-re-painting is common.  Getting the six exterior colors right at the new Hillside Research Campus at Cold Spring Harbor Laboratory was critical to its success in blending in: both with the built and natural setting at the venerable institution and also with the character of the surrounding community. Re-painting was not an option.

The project was recently named one of six finalists in the World Architecture News Color Awards: The jurors pared the international field from 79 entries down to Hillside Campus, two schools in England and Slovenia, an office building in France, a residential tower in Australia, and a biochemistry building at Oxford University in England.

Bill Grover, Centerbrook Architects Partner Emeritus, has made a lifelong study of color (see the You Tube video of his April lecture).  He also has designed more than 45 projects at Cold Spring Harbor Laboratory since 1973, many when Nobel Laureate Dr. James D. Watson was its director. Hillside Campus, designed with current Centerbrook Partner Jim Childress, is the culmination of his work there.  It has augmented the research capacity of the Laboratory by 40 percent. Choosing the palette of hues that would adorn Hillside’s large, clustered, and clearly visible laboratories was not an exercise for the timid.

Here is how Bill and Jim described to the jurors how they deployed pigment:

A primary design challenge for the new Hillside Research Campus – a cluster of six laboratory buildings totaling 100,000 square feet or the equivalent of 40 new homes – was to fit into the ethos of Laurel Hollow, an upscale residential community on Long Island’s north shore.

Likewise, the complex had to nestle demurely next to its colleagues at the venerable Cold Spring Harbor Laboratory, where it expanded research capacity by 40 percent.  Through the use of color, form and siting, the result would represent a new campus palette and aesthetic – while simultaneously appearing as if it had always been there.

Color was crucial to achieving these design goals: Infusing each structure with its own identity, while ensuring that together the buildings continued the well-established “village of science” character of the campus; masking the size of the project to tony neighbors across the harbor, while providing a calming vision of autumnal colors year round; and distinguishing Hillside Campus from the glassy, monolithic and unimaginative development typical of large research projects.

Muted blues, reds, browns, tans and greens dapple across the hillside to integrate the buildings with the landscape, much like a field of flowers where each variety is distinct but together they form a unified tableau. The more subtle earth tones were used higher on the hillside to mask the scale, while slightly more expressive blues and reds highlight buildings in the foreground. As a result, although a departure in many aspects – size, colors, density and complexity – from new and renovated buildings on the 116-acre site, Hillside Research Campus succeeds in meshing decorously with its environs, both built and natural.

For more on the World Architecture News Color Awards, go to: http://www.worldarchitecturenews.com/index.phpfuseaction=wanappln.projectview&upload_id=18319.

A version of this post originally appeared on Centerbrook Architects blog, “The Millrace,” http://blog.centerbrook.com. 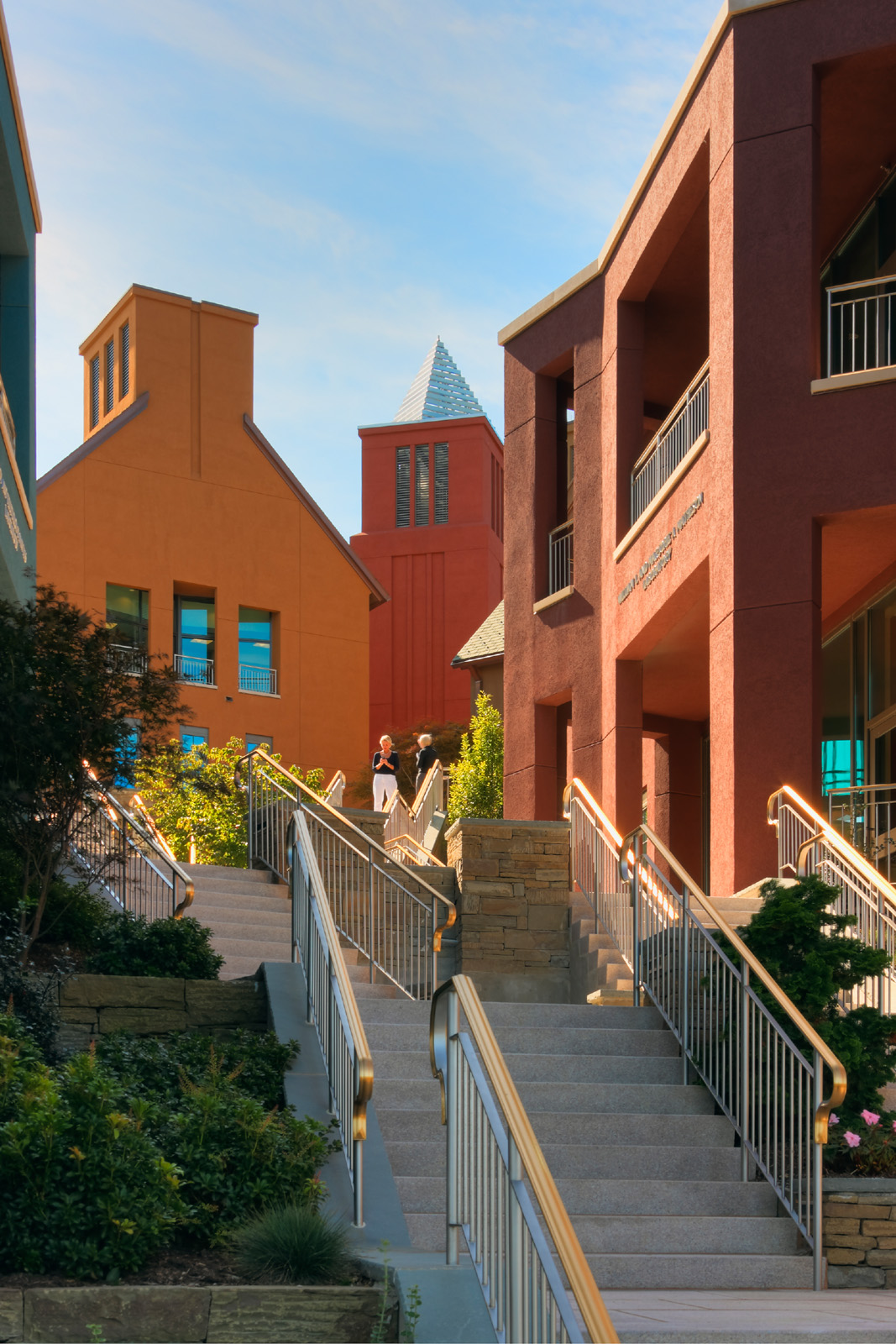 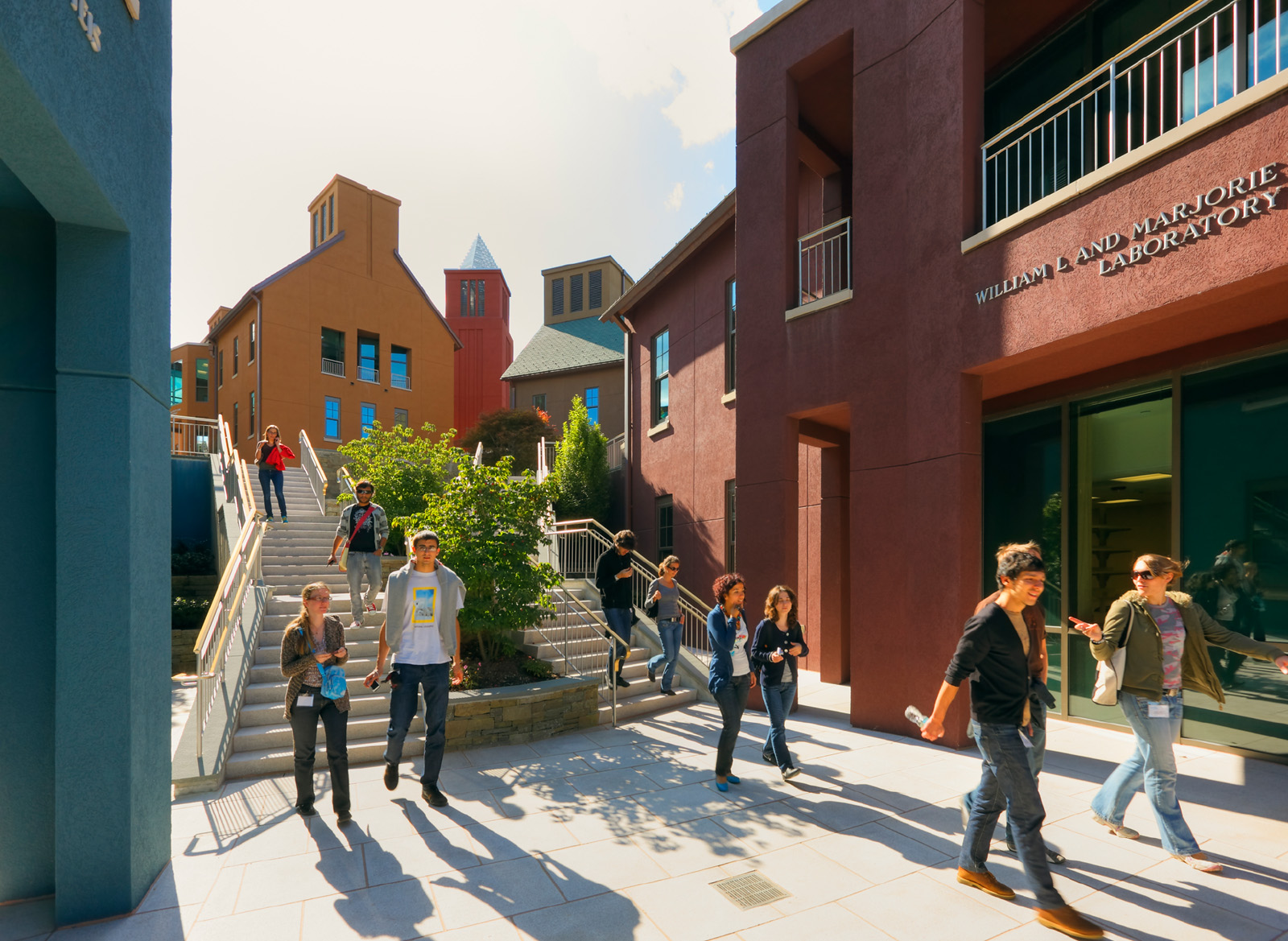 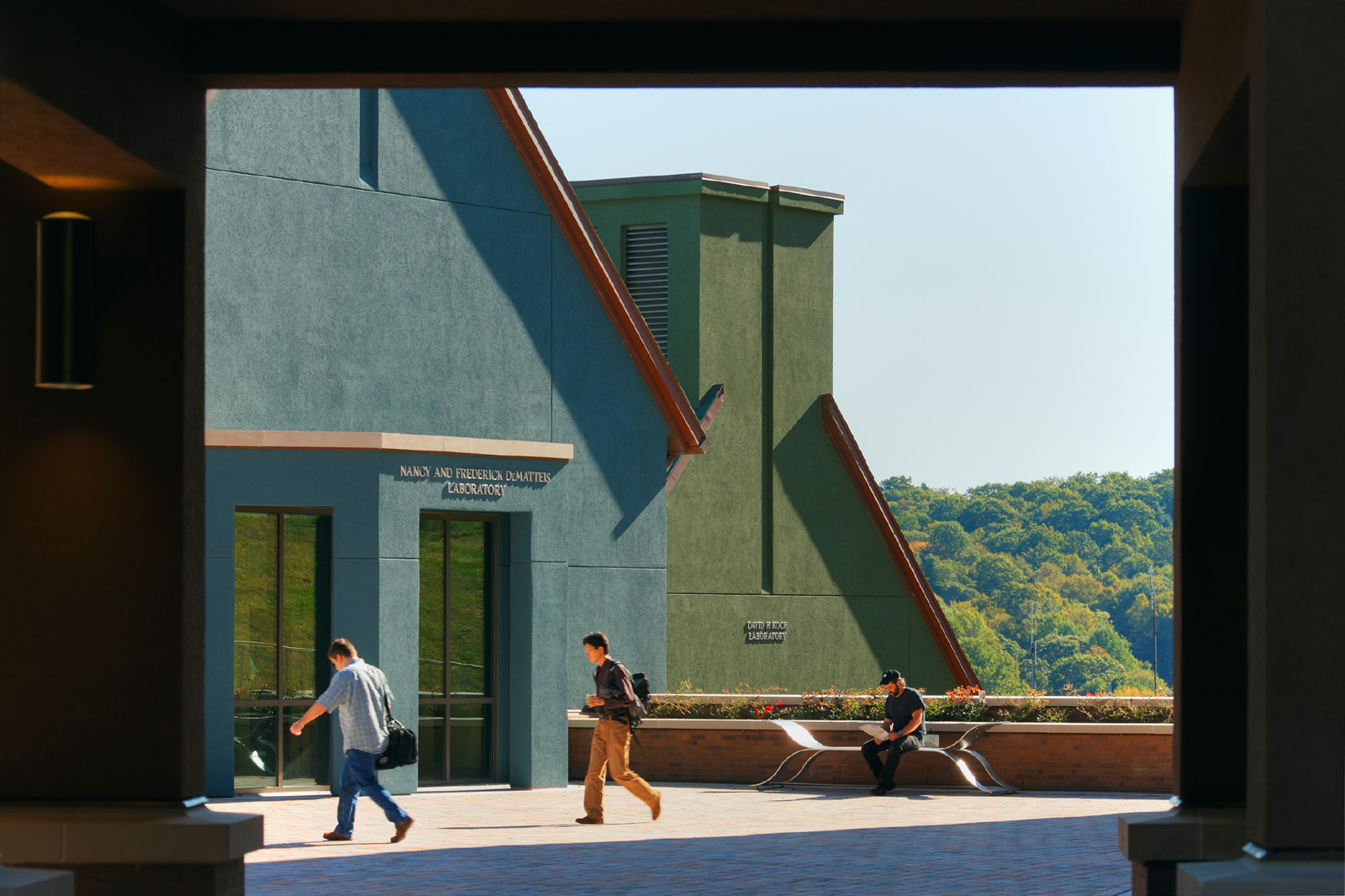 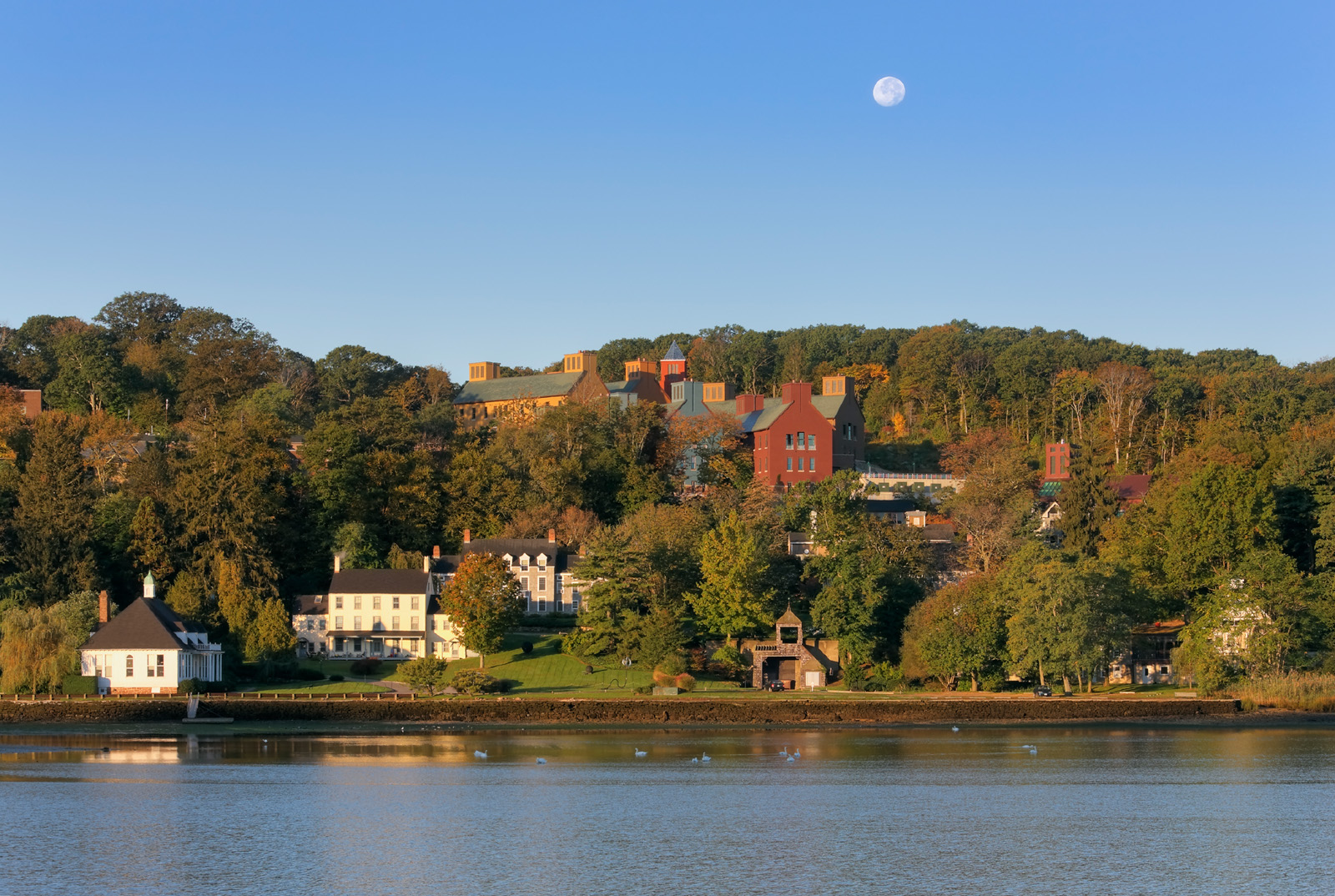 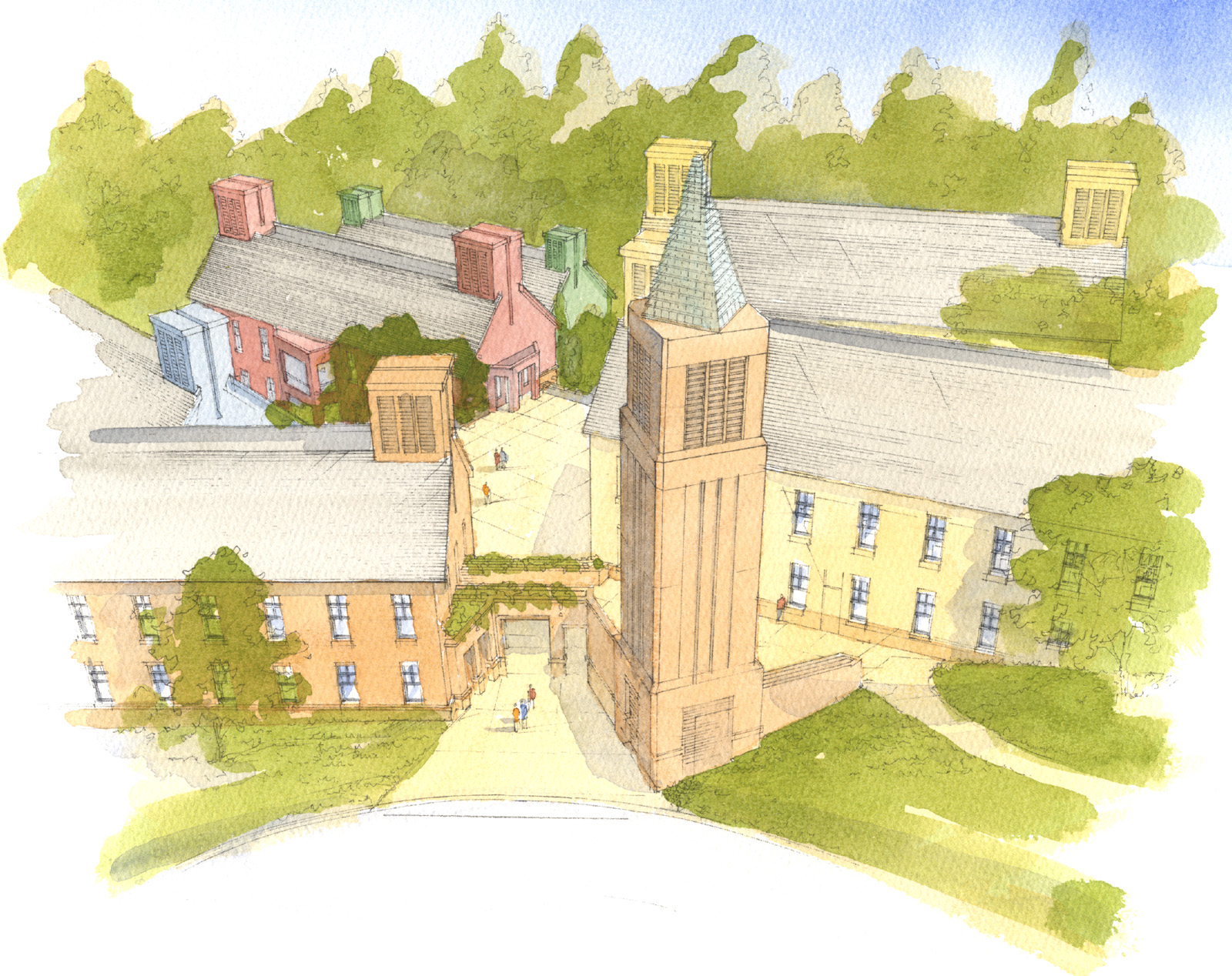 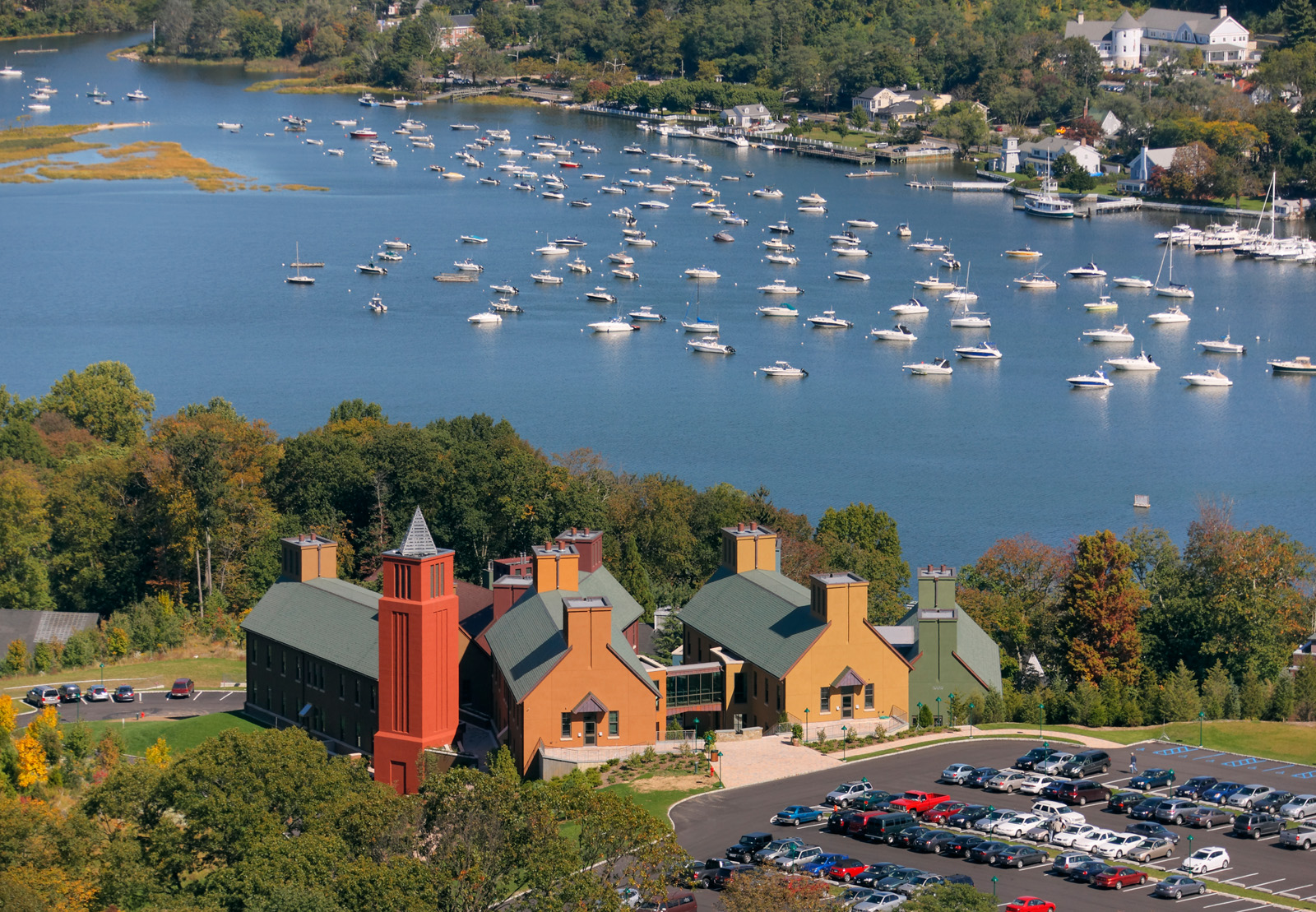 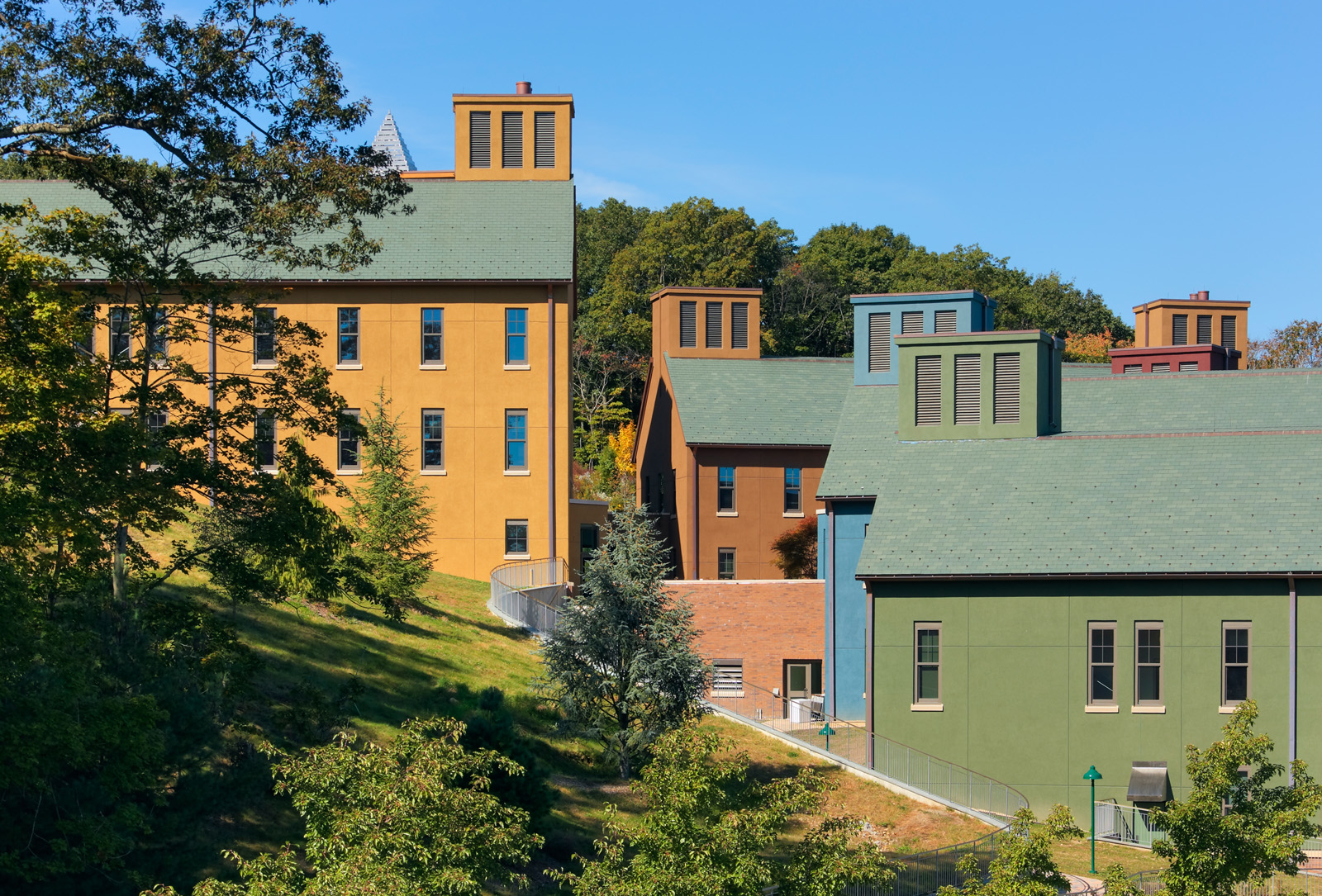 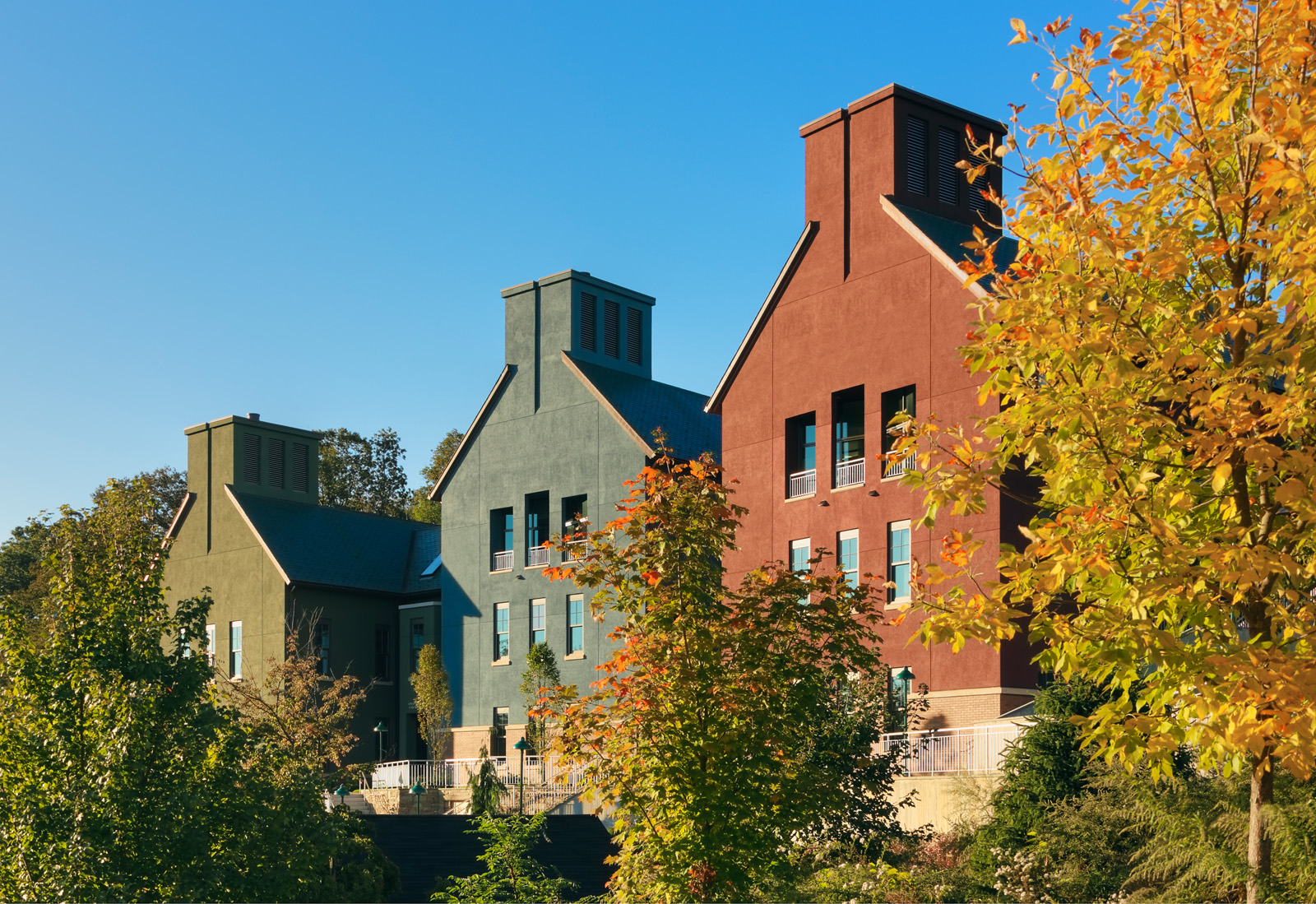 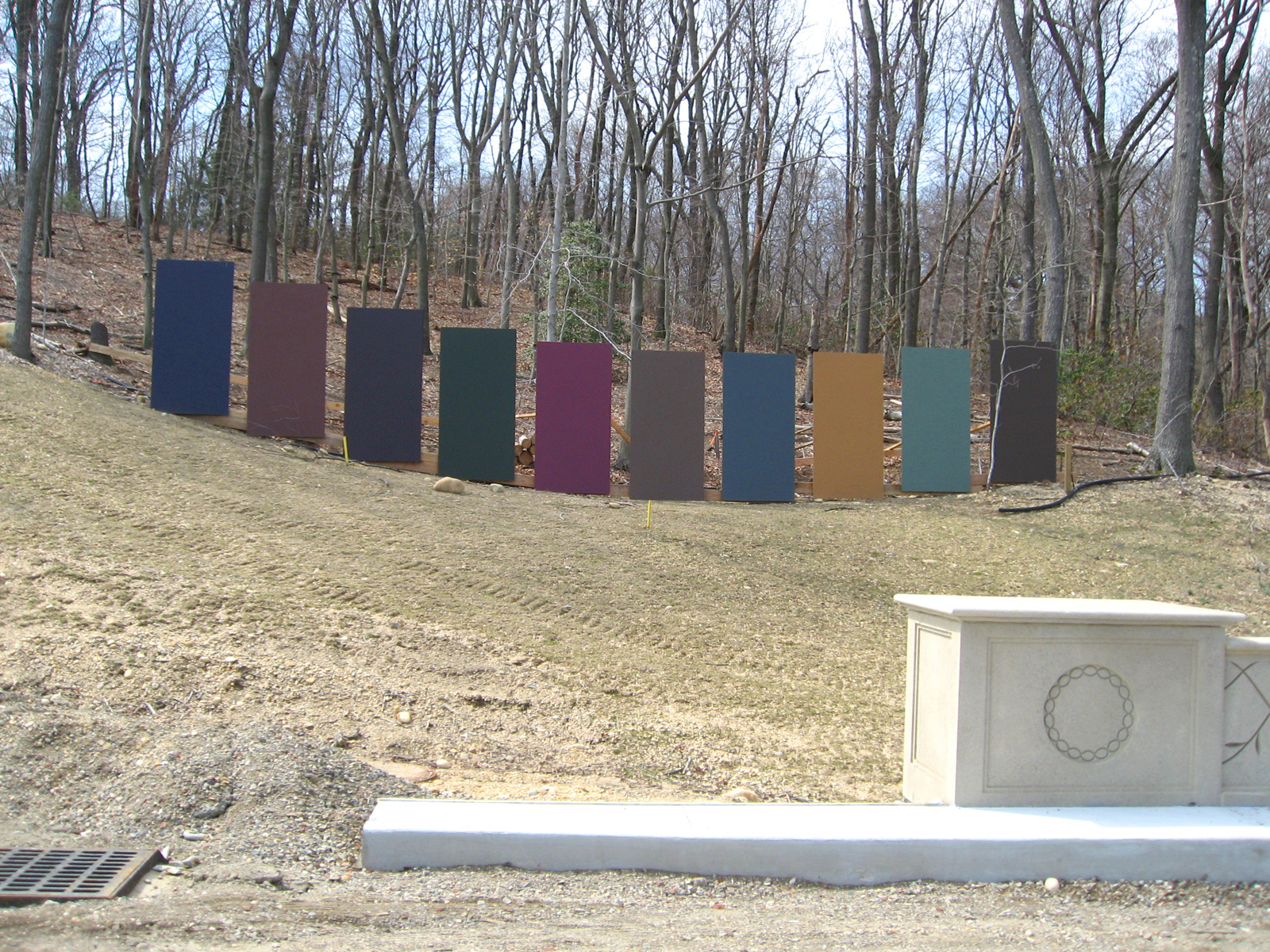 A Symbol of Hope for New Orleans

David A. Rubin, OLIN partner and recent Rome Prize recipient, designed Lenfest Plaza for the Pennsylvania Academy of the Fine...