How better to celebrate the 150th birthday of Edvard Munch than to pair him up with Andy Warhol in a surprising exhibition of the two giants’ work?

If it seems unlikely, consider this:

In 1984, Warhol was commissioned to create a series of prints based on an exhibition of paintings and prints by the Norwegian artist Munch that was shown at the Galleri Bellman in New York.

Now several of those prints are to be shown with the Munch originals on which they were based, in an exhibition entitled “Munch/Warhol and the Multiple Image,” which will run from April 27 through July 27 at Scandinavia House, 58 Park Avenue at 38th Street in Manhattan.

“Both artists were prolific printmakers,” explains the exhibition’s co-curator, Pari Stave.  “The exhibition offers the viewer an opportunity to examine closely the intersection of their work.”

Most of the prints by Munch are lithographs, whereas the works by Warhol are screen prints.  Both artists approached printmaking experimentally, and prints were also a means of getting their work out to a larger audience, rather than a single painting posted in a lone gallery or museum.  But the mechanical repetition of images had commercial meanings for them too.

“Prints were and important means for each artist to supplement income,” she says.

The new exhibition pairs fin-de-siècle lithographs by Munch with large-scale screen prints by Warhol.  The Day-Glo works made by Warhol after Munch in the 1980s, while known to experts, were never displayed comprehensively in the U.S., or published as an edition.

The exhibition examines a close alignment between the two artists, by focusing on their variations on four famous Munch motifs – The Scream, Madonna, Self-Portrait with Skeleton Arm, and The Brooch. Eva Mudocci.

For a ridiculously small $5 gallery fee, visitors will be able to enter the world of two earth-shaking, print-making titans, dominant during the last century.

It should be totally worth the price of admission.

For more information, go to http://www.scandinaviahouse.org/ 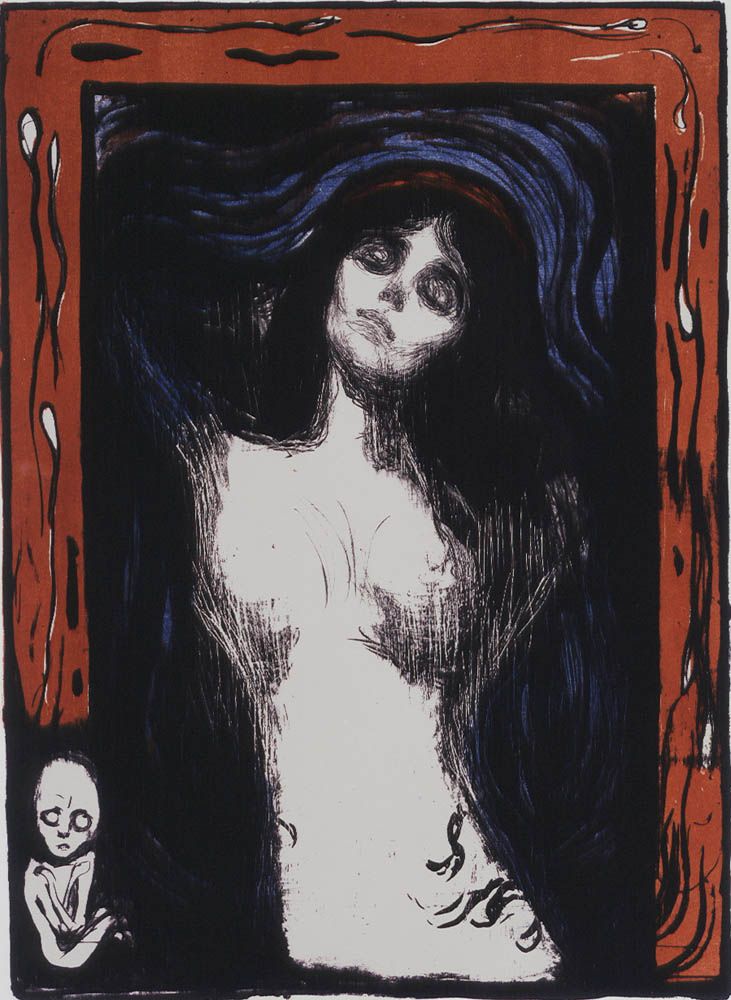 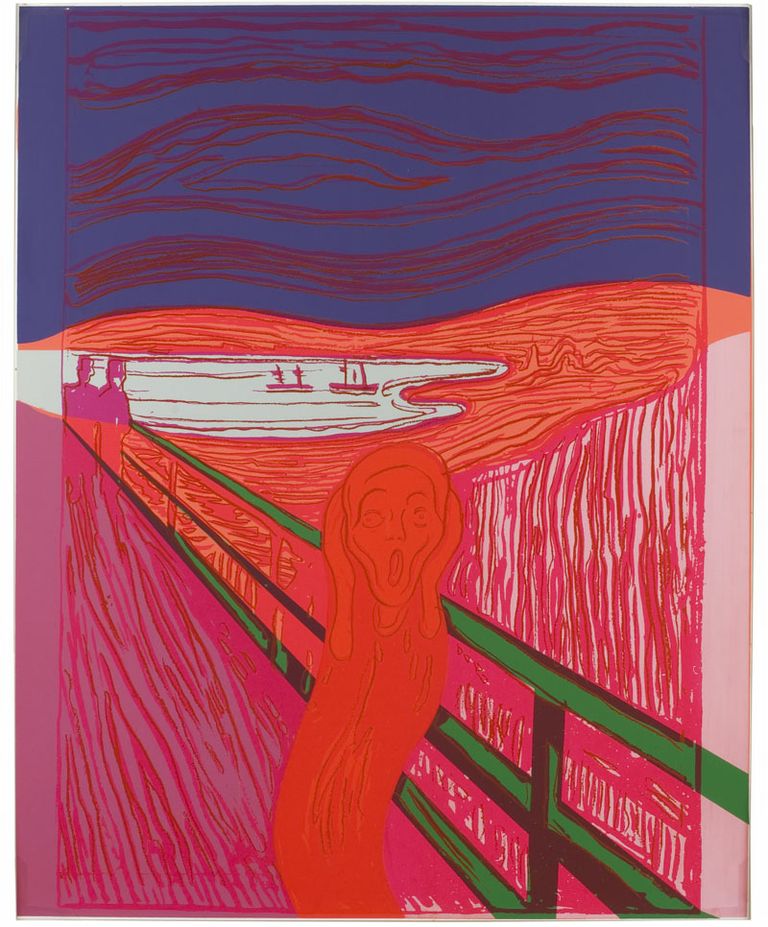 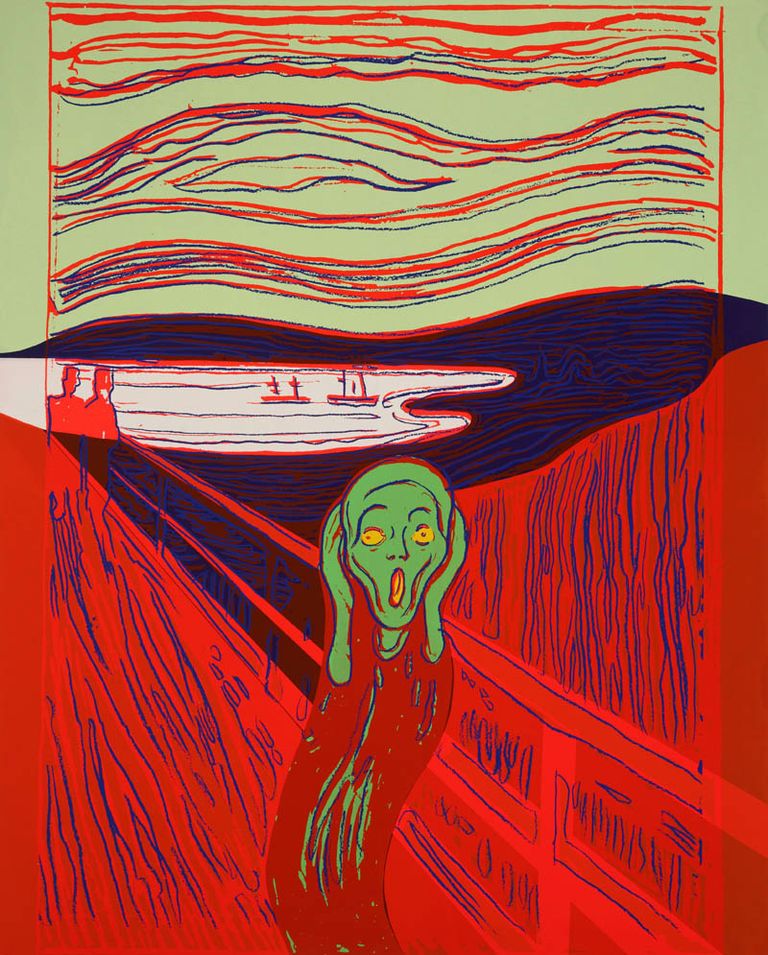 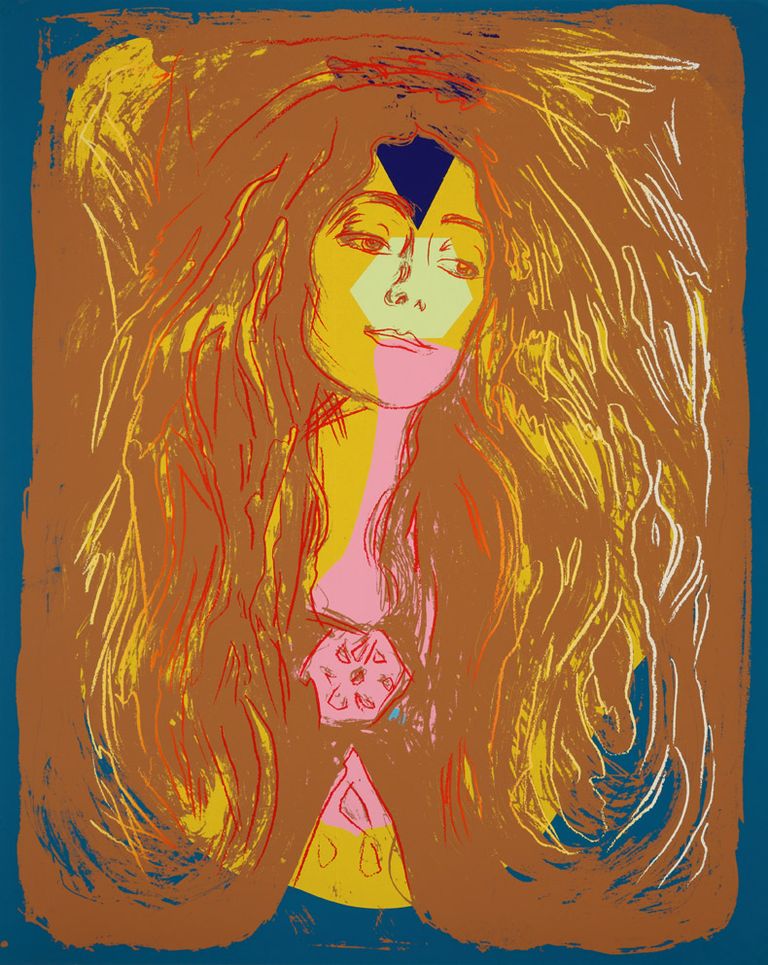 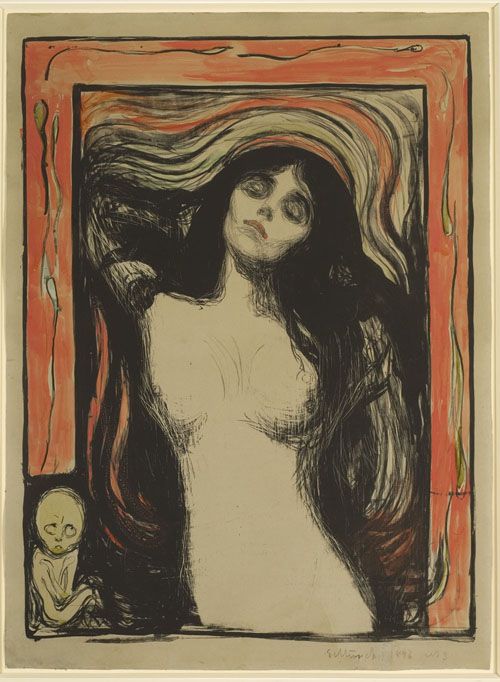 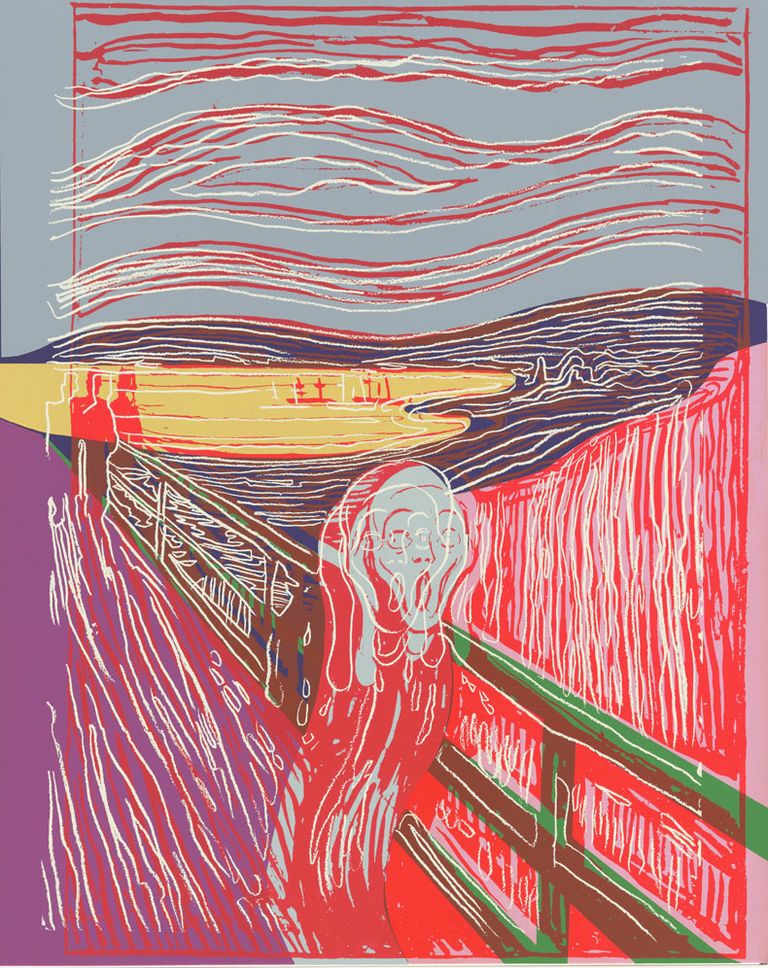 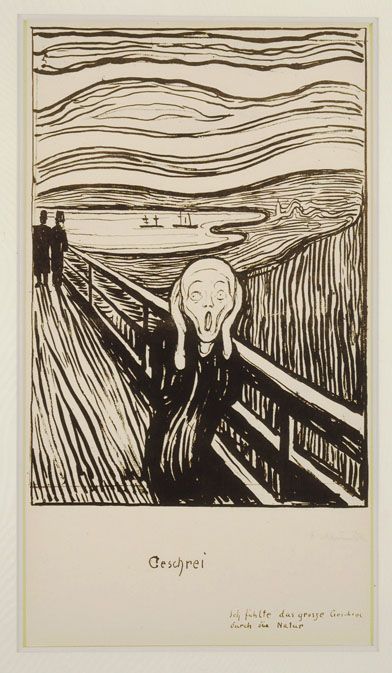 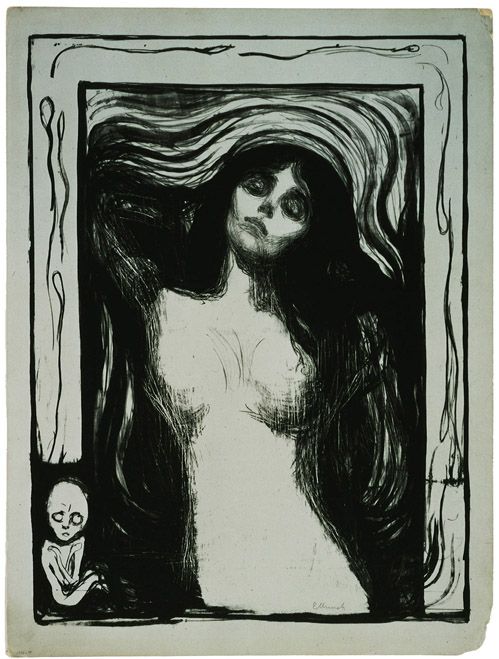 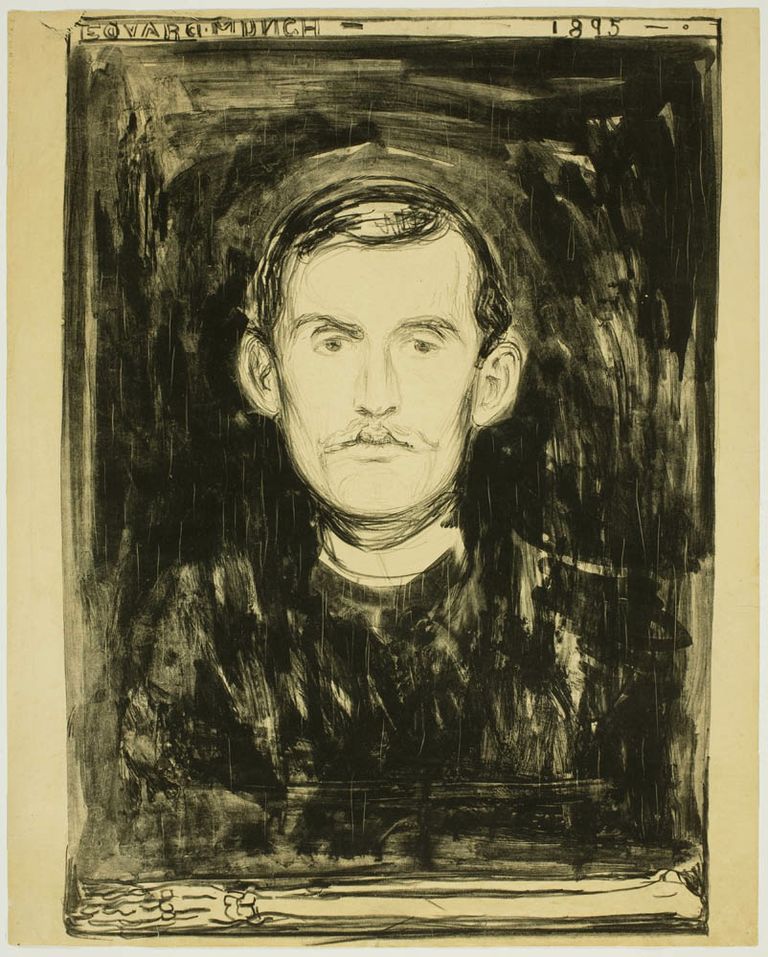 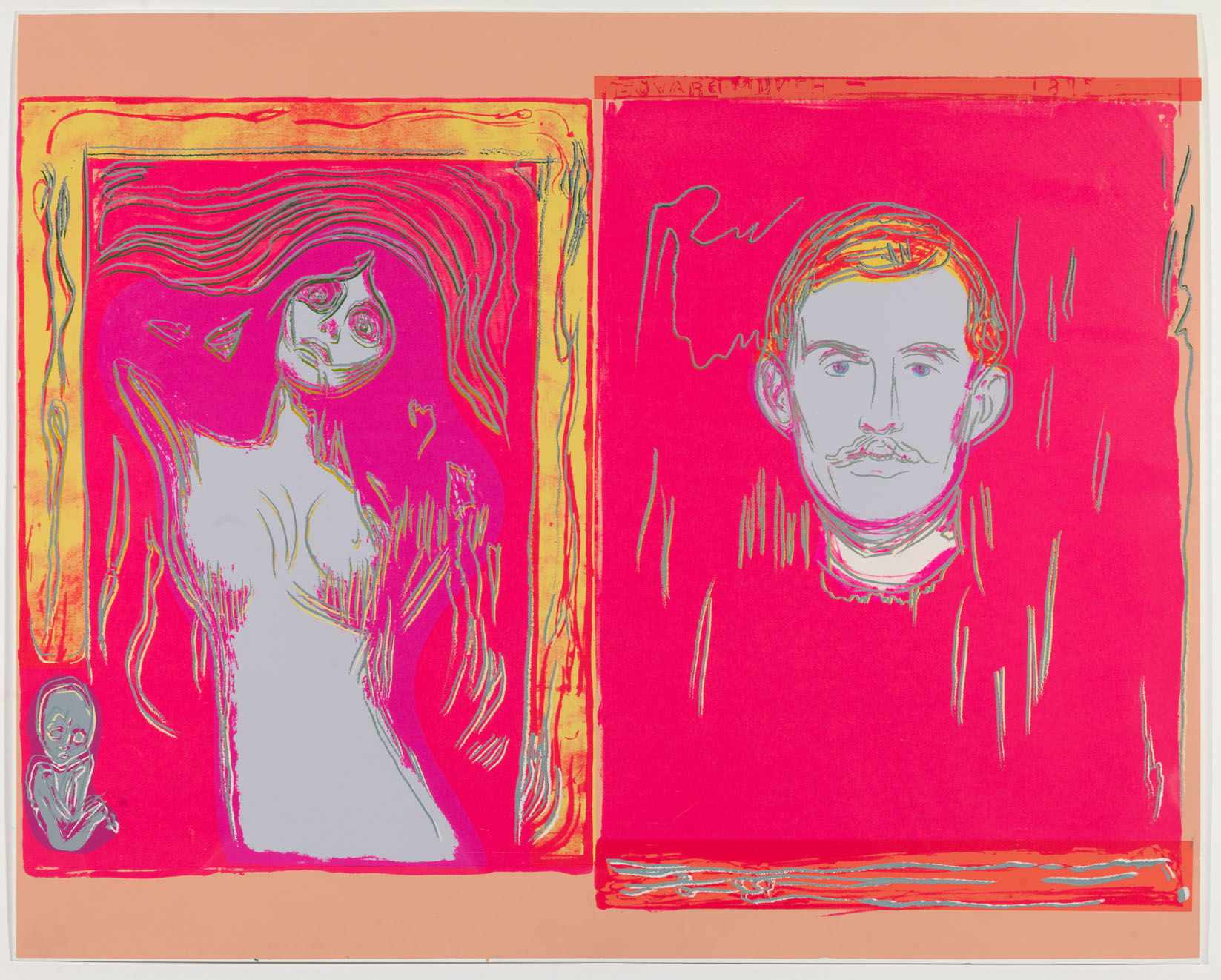 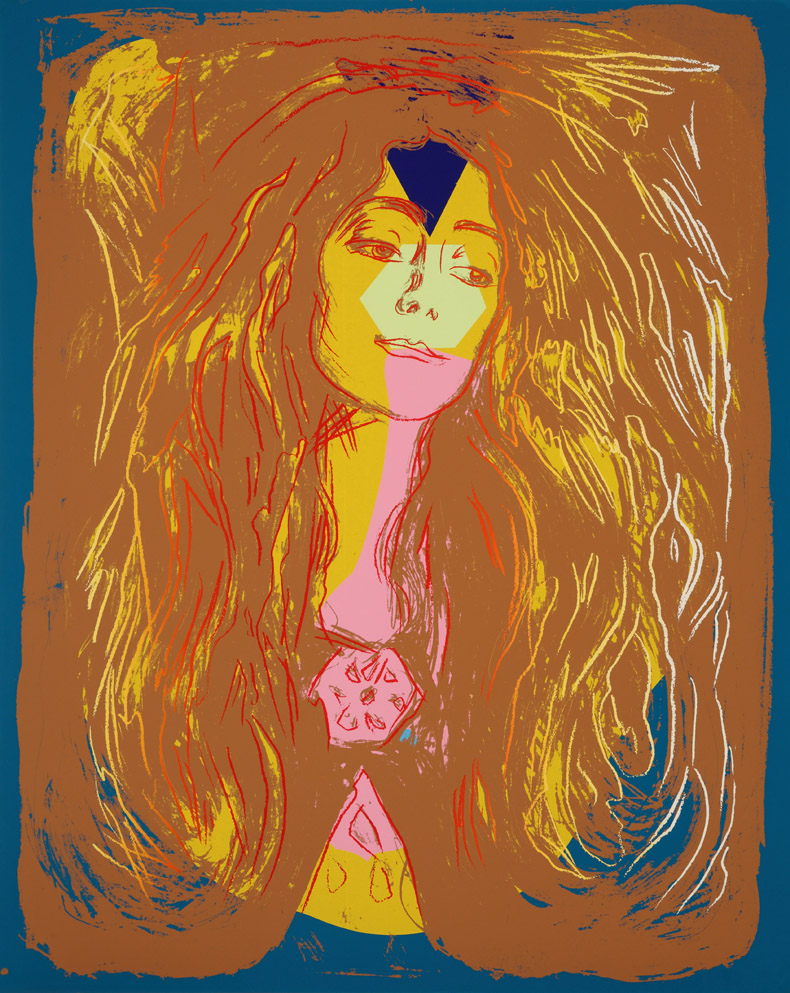 A Creek, a Canyon and a Home that Fits

Quartz, it seems, may be the new marble. It’s non-absorbent.  It can be used in the kitchen without constant maintenance. ...