More Is More in the Pearl River Delta

China, says architect Doreen Heng Liu, is in an age of transformation – in knowledge as well as industry and development.

She sees a need for an upgrade, though, through education.  And architects have a role to play.

“Developers are losing the ecological dimension,” the principal in NODE (Nansha Original DEsign) says.  “Architects can persuade developers and the government to consider other dimensions.”

Her firm of 10 architects (two are from Europe), located in Nansha in the Pearl River Delta, will look at that region as they explore solutions there for the Audi Urban Future Initiative.  She’s enviably equipped for the task – with a master’s in architecture from Berkeley and a doctorate from Harvard’s Graduate School of Design.

Still, there are challenges.  Among them is the concept of turning Mies’s famed maxim on its head.  “Here, more is more,” she says.  “In the U.S., it’s one thing at a time.  In China, it’s ten things at a time.  What kind of quality do you get from that?”

The problem is that if someone says no to a questionable project, someone from the younger generation quickly says yes.  “There’s a saying here that half your spending doubles your rewards. But now we’re doing more, and the reward is only half,” she says.

All that’s compounded by an educational system that’s using students as experiments in education – where creative thinking is missing from the foundation.  It’s engineering-based, rather than an arts-oriented.  The result is that architects don’t know how to work across disciplines – they understand the large scale of urbanism, but because it requires interdisciplinary discussions, they don’t know how to achieve it.

“For 50 years, we were frozen in time, and that destroyed a lot of fundamentals in Chinese society,” she says.  “Our traditions were broken in many ways.”

But today the nation stands at a turning point.  “Now we’re at the moment of finding a solution for the China of the future,” she says.  “In the last 20 years, there’s been this kind of kaleidoscope of postmodernism and modernism, with no discourse.”

And as the nation continues to transform itself, that needs to change.

“We are very much engaged in reality, but we need to develop another dimension, to develop a discourse about Chinese architecture,” she says.  “We’re now at the moment of finding our own Chinese philosophy.”

Her Pearl River Delta project for the Audi Urban Future Initiative, to be unveiled in Istanbul in October, promises to contribute mightily to that endeavor.

For more on NODE, go to http://nodeoffice.com/IntroductionView.aspx?Language=en

For more on the Audi Urban Future Initiative, go to http://www.audi-urban-future-initiative.com/en.html 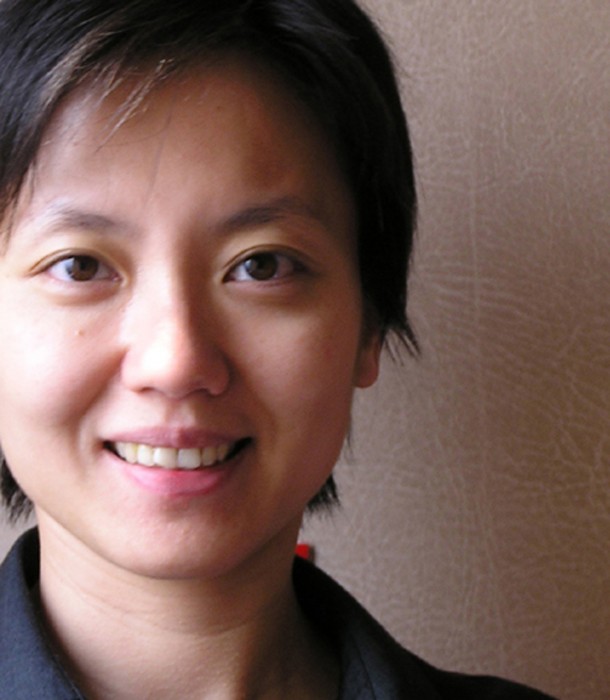 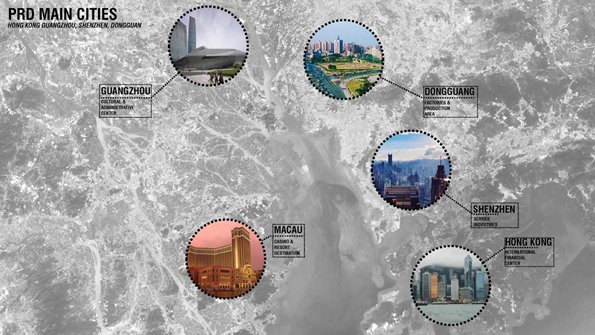 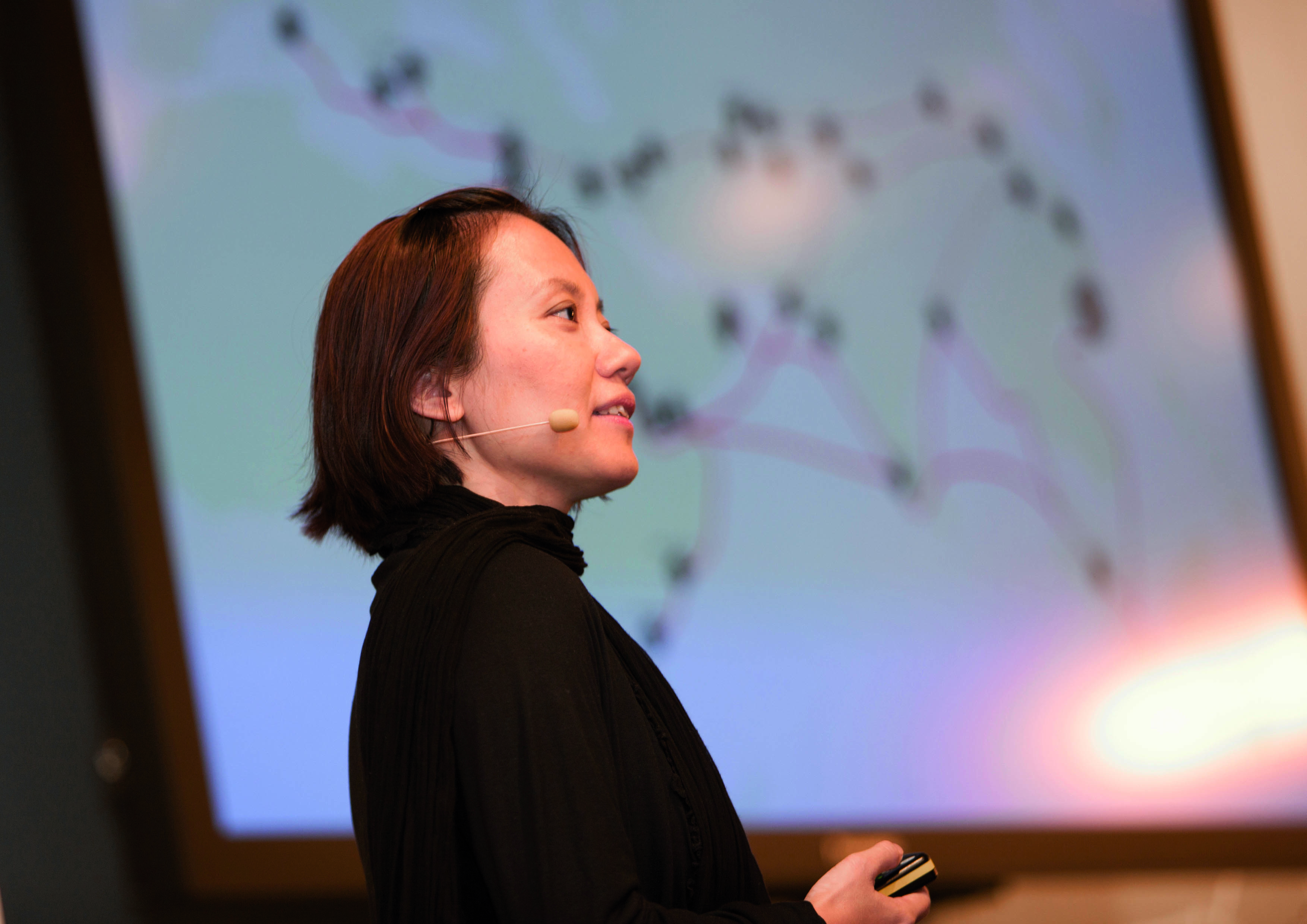 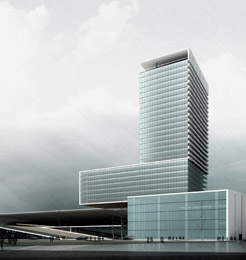 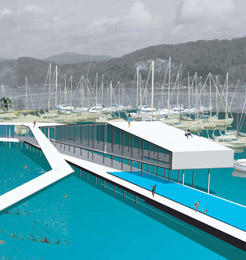