A poem, a chair, a mirror, and a memory.

The 25-year-old, who studied architecture at the American University of Beirut and earned his MFA from the Art Institute in Chicago, has created three odes to his childhood.

The poem narrates a personal memory, like this one for House, 2014:

A house full of secrets

Of the age of innocence

It was a lie

But only one can live today

We are the children

That chair is carefully crafted out of walnut, as is another he calls Nothing, 2014. His Youth, 2014, with its swiveling back, is made of maple. All feature mirrors in one way or another, a metaphor for the reflection the chairs inspire.

“I wanted to create a chair that reacts to the space around it and the body,” he says. “The mirrors play a role in affecting the space.

He’s in talks now to display his chairs in galleries in New York and Beirut, with five of them already at home in both cities, as well as in Dubai.

And they’re all made to order, with pricing upon request. 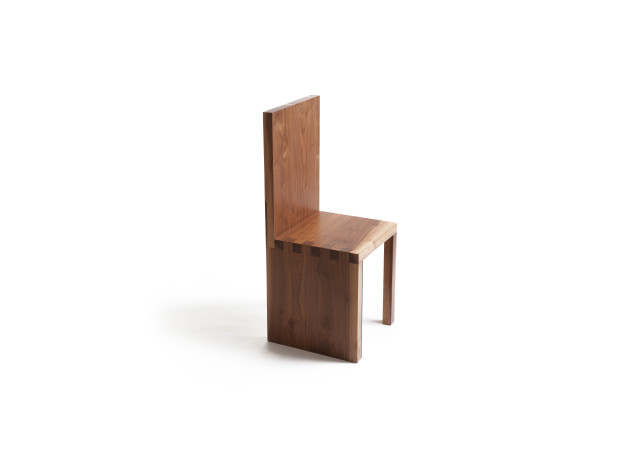 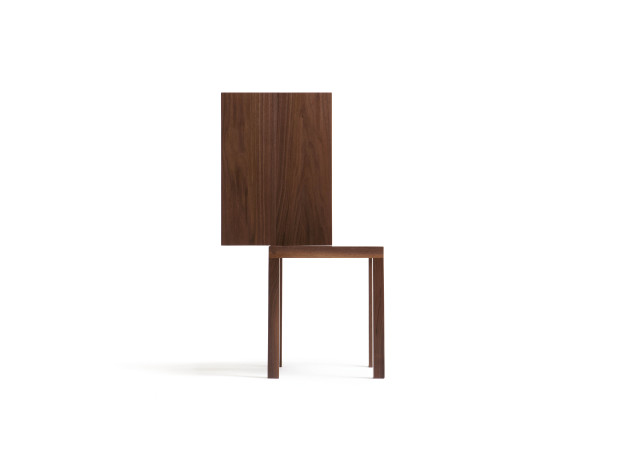 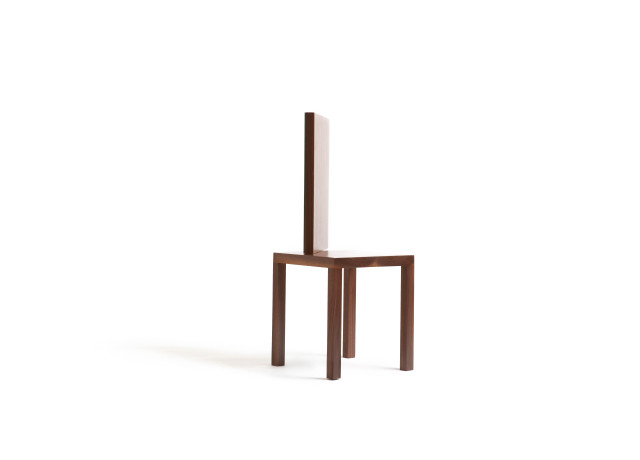 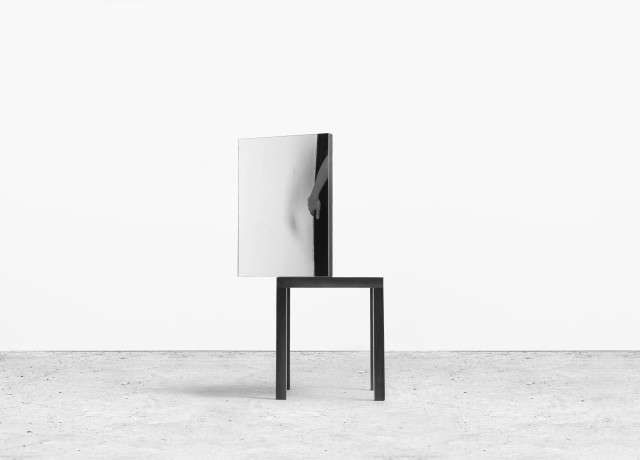 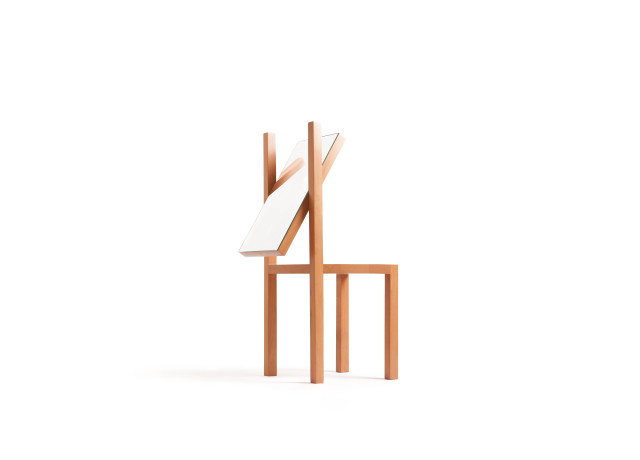 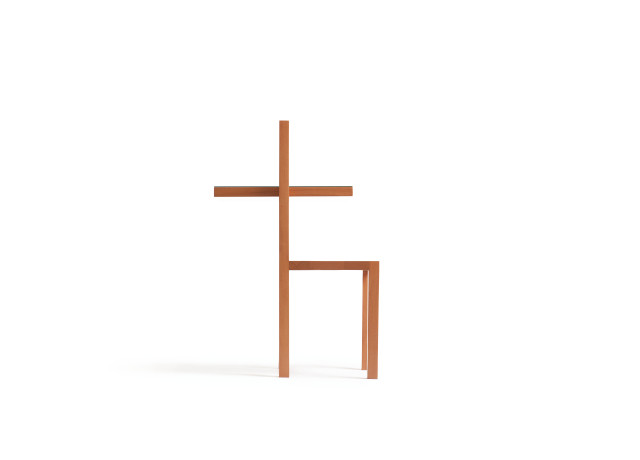 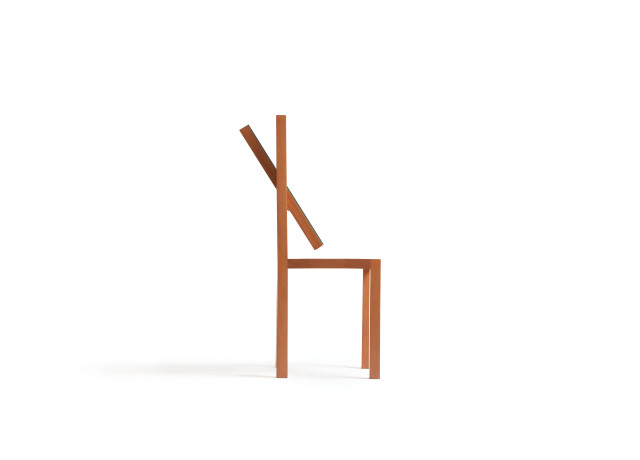 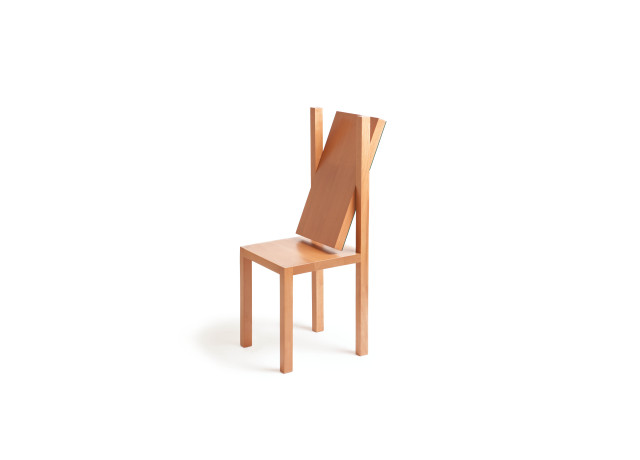 Gaetano Pesce at Allouche in SoHo