Once craftsman Evan Lightner had built his first piece of furniture, he began to focus solely on custom woodworking.

He restored antique furniture. He learned from independent craftsmen. And he developed his own techniques

When he’d reached a plateau of learning, he enrolled in the Penland School of Craft in the mountains of North Carolina, known for its experiential education and preservation of craft traditions.

There he learned the value of research.

“I forage and pillage history for historical perspective,” he said. “I maximize my exposure to the field and collect all sorts of visual stimulus: books, clips, photos, shapes, textures, patterns, and techniques.”

Like other Studio Craft artists, Evan makes individual pieces of furniture by hand. Each is modern in design.

“Woodworking with hand tools doesn’t have to look traditional or crafty,” he said. “Modern furniture can also be made by hand.”

He takes his time, finding both challenge and play in his work. “I struggle with how to adopt traditional, non-industrial methods into modern design,” he said. “It’s a way to utilize artistic expression instead of adopting a style.”

He integrates found objects – like derelict ebony flutes and clarinets, piano keys, hurricane and barn wood, and veneer cutoffs – into his work.

“The general aesthetic of reclaimed furniture has been rough and rustic,” he said. “But the design can be modern and sleek.”

He’s recently turned his attention to the 19th-century furniture made by the Shakers. “I’m intrigued with their mindset of necessity. They made clean, simple, humble and well-made furniture.”

There’s little wonder in the attraction; they are, it seems, kindred spirits.

For more on Evan Lightner, go to http://evanlightner.com/home.html 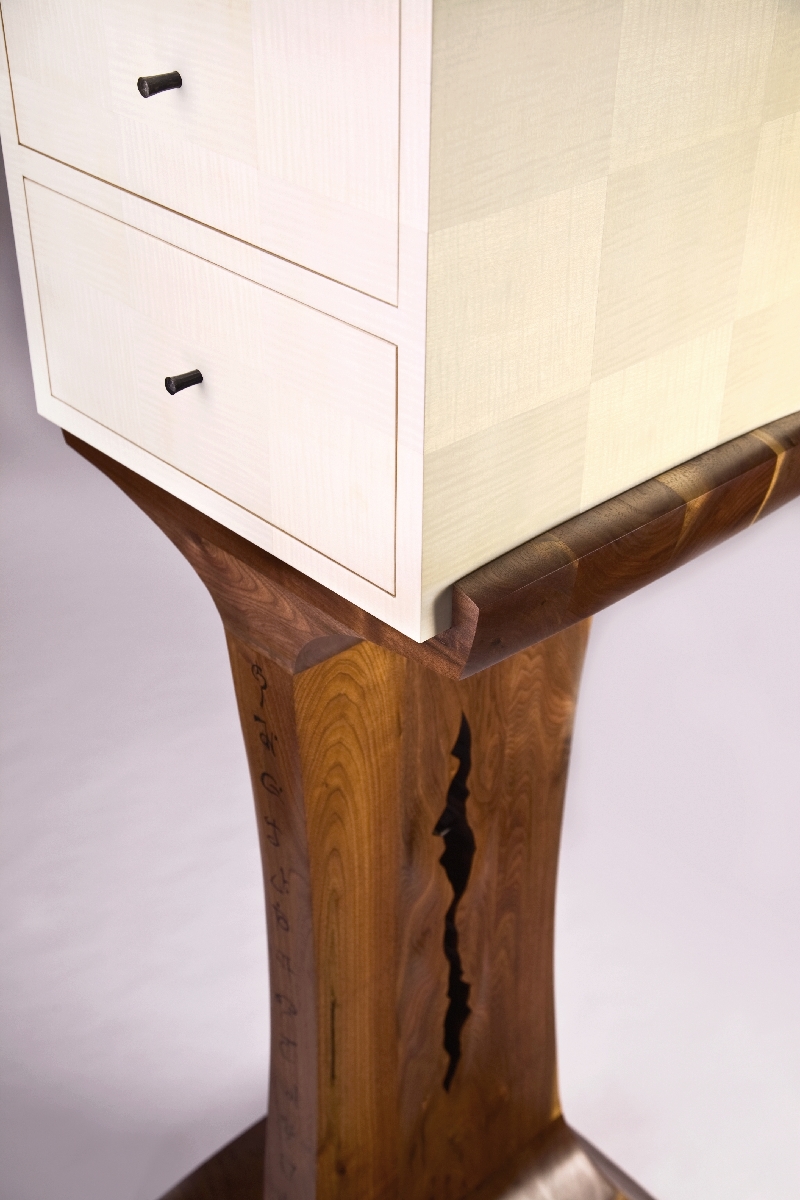 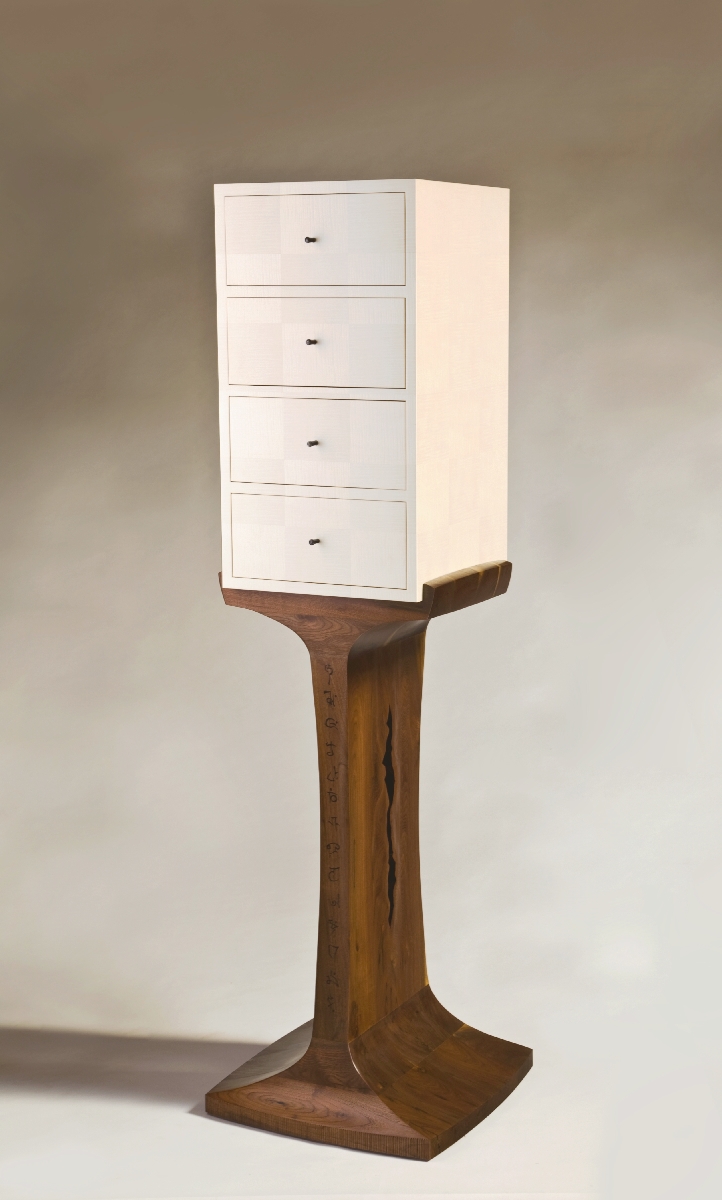 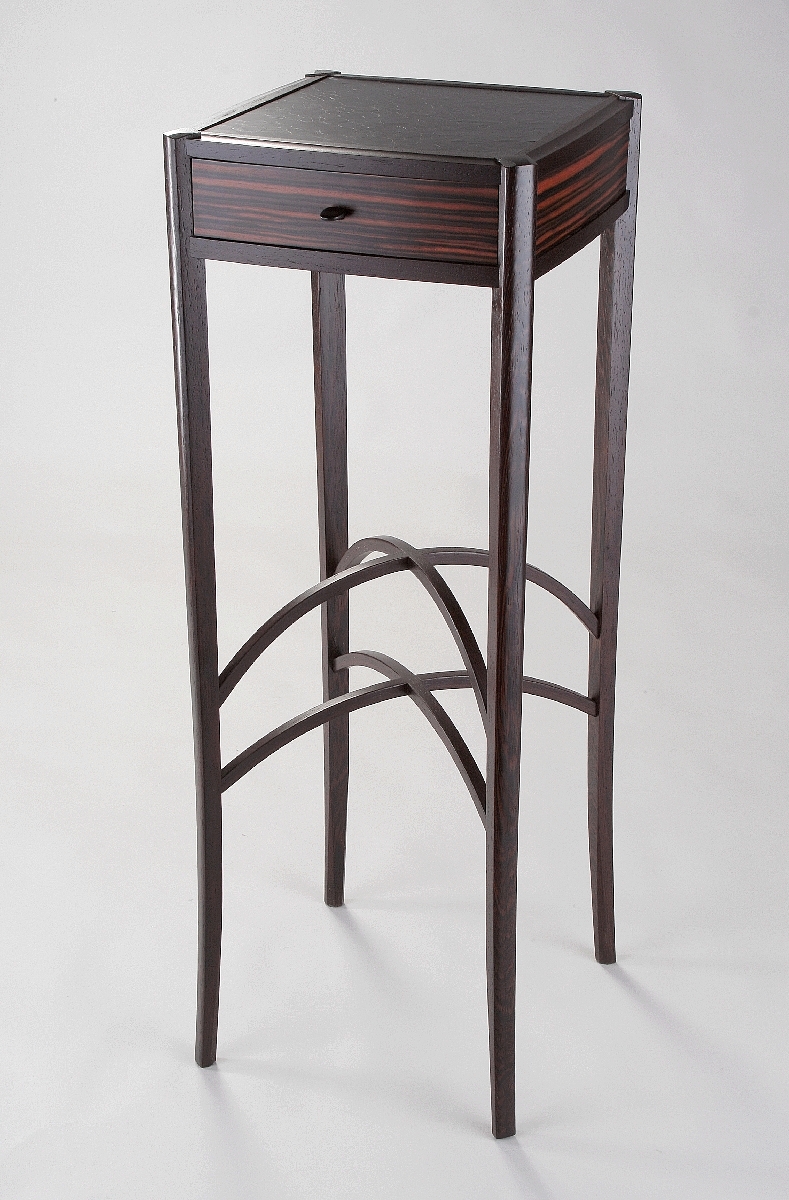 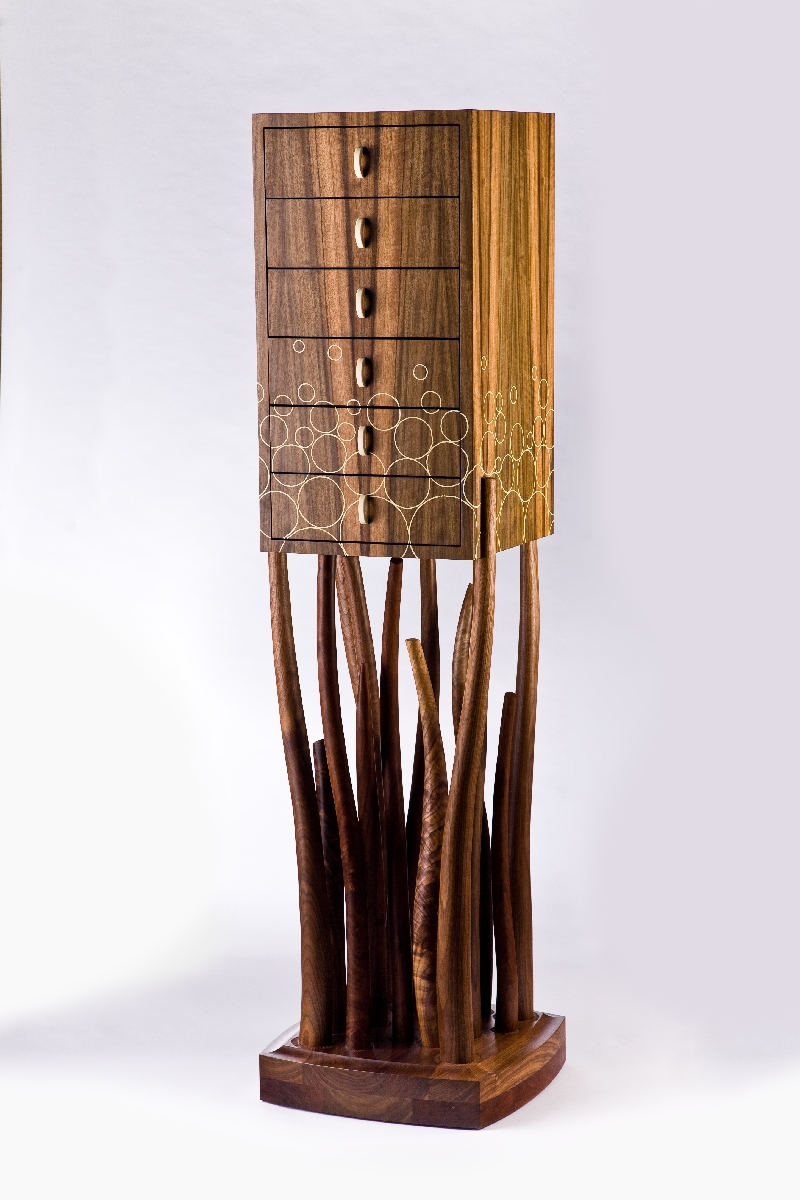 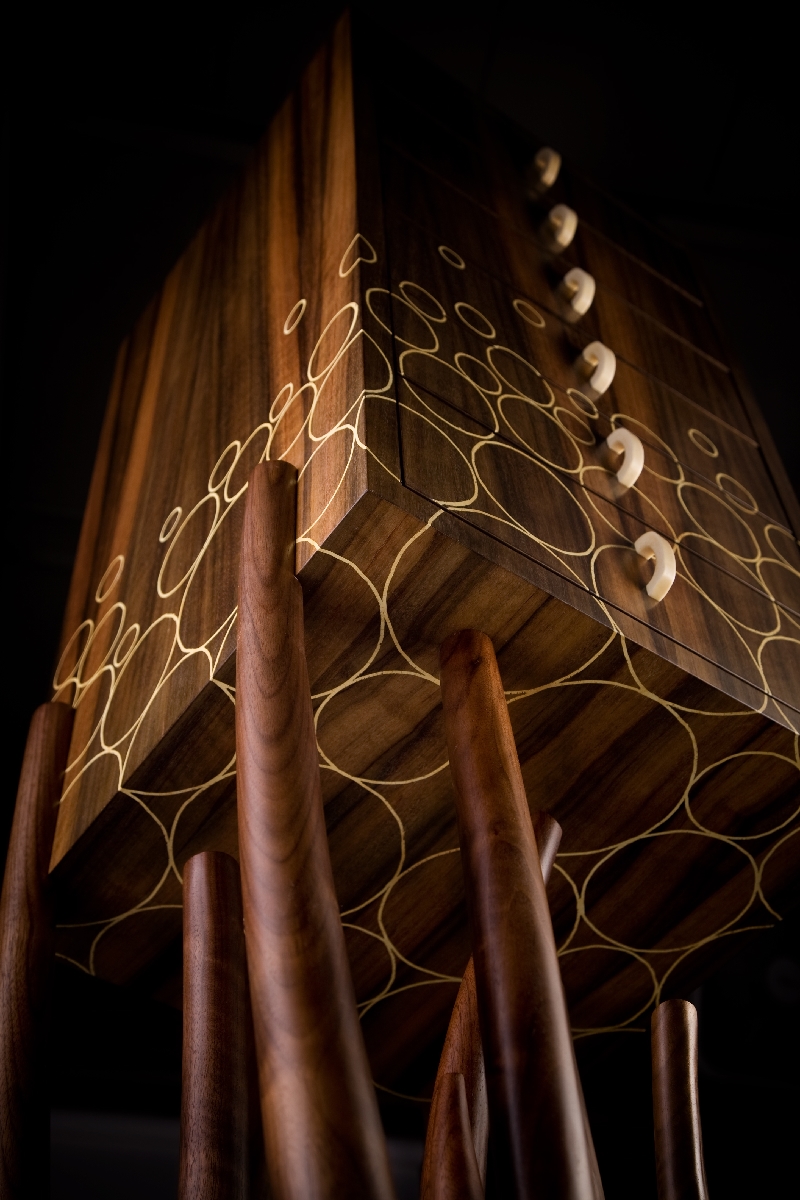 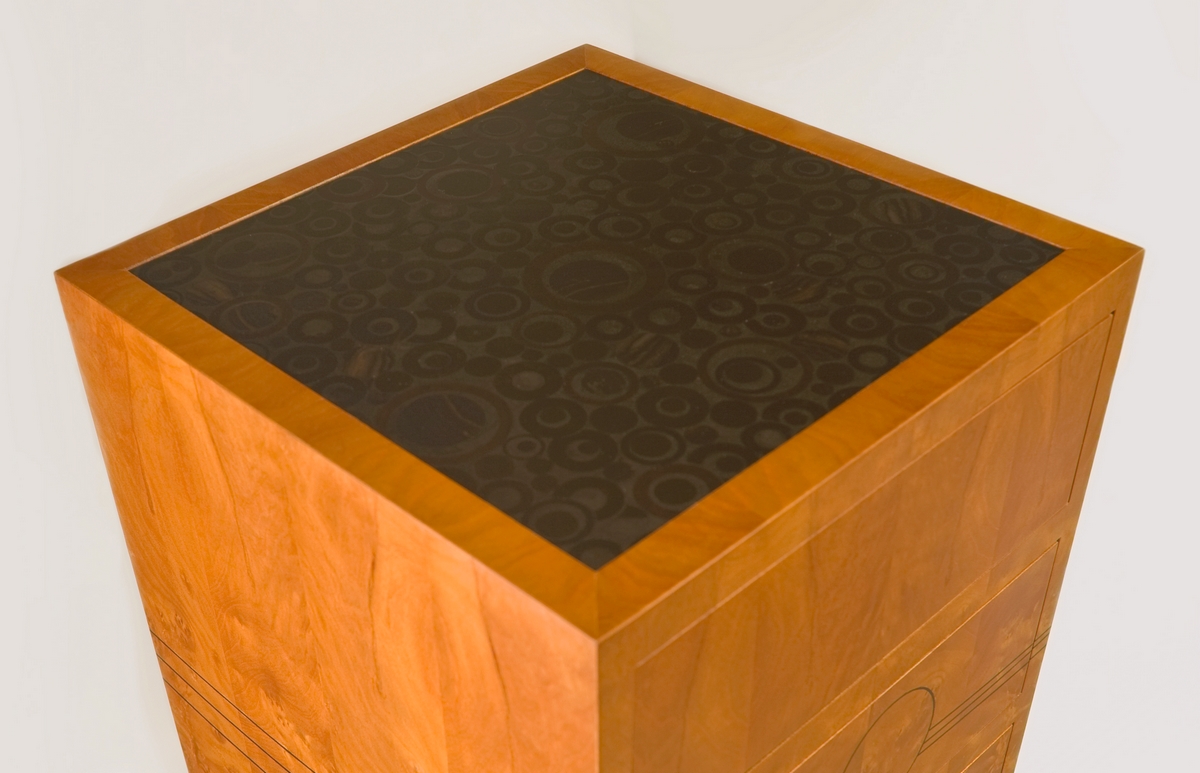 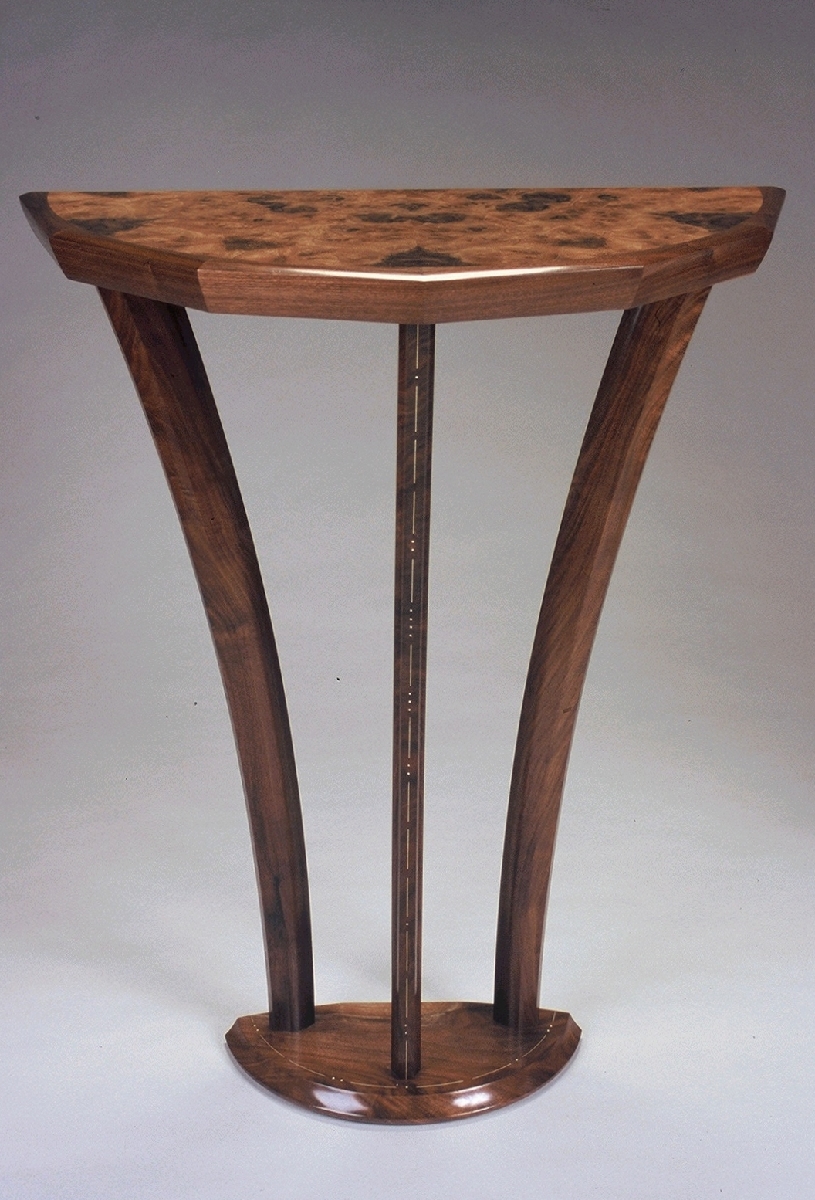 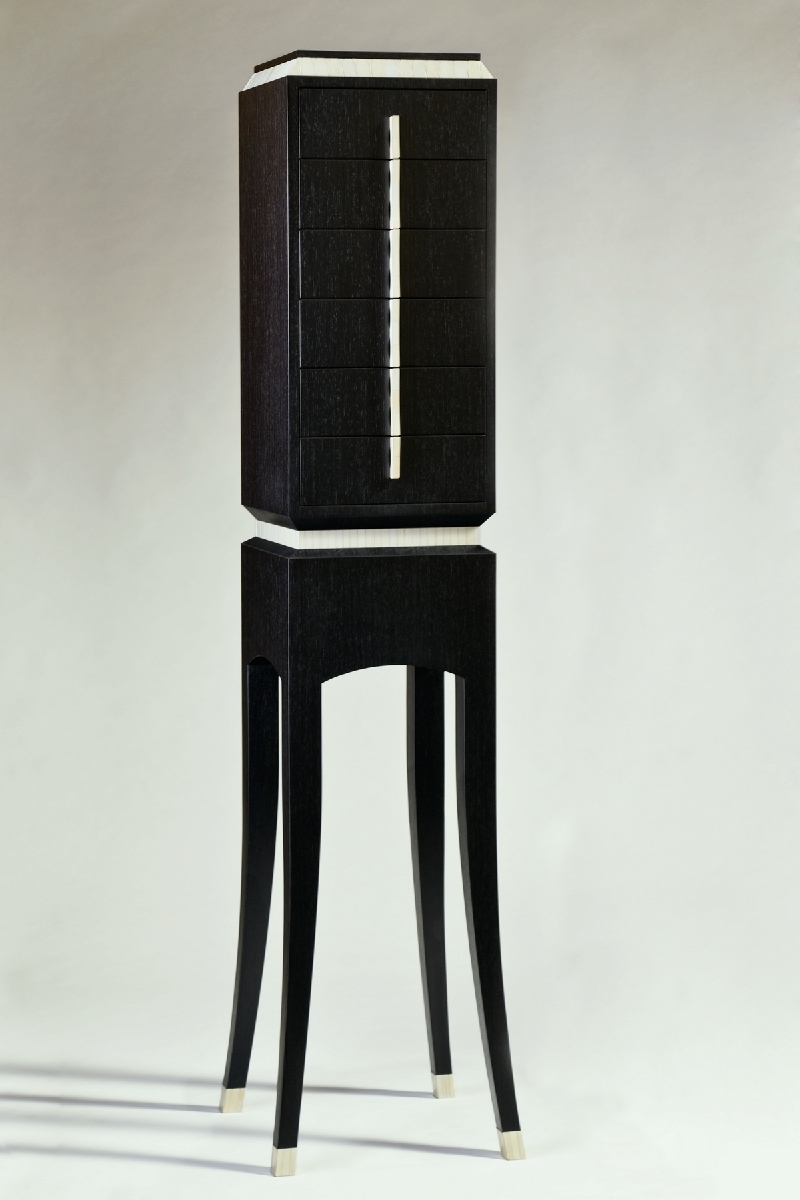 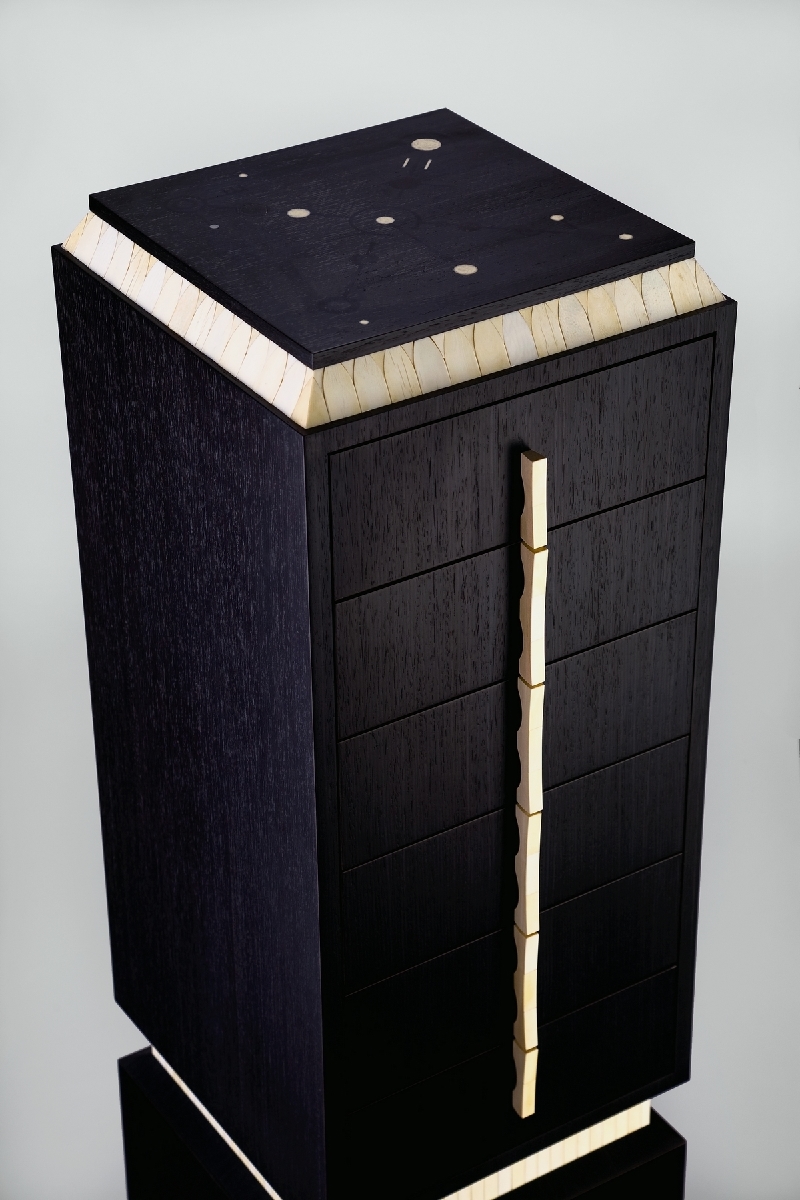 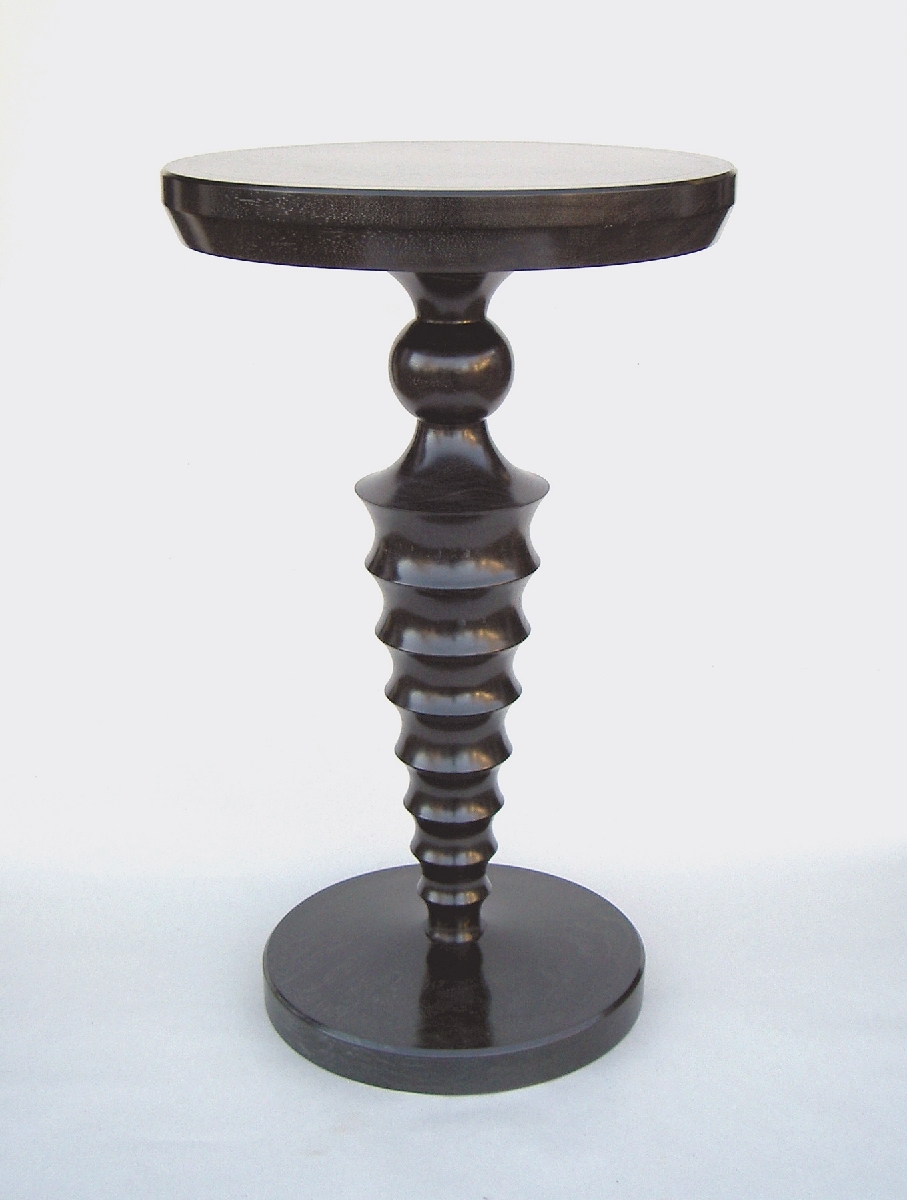 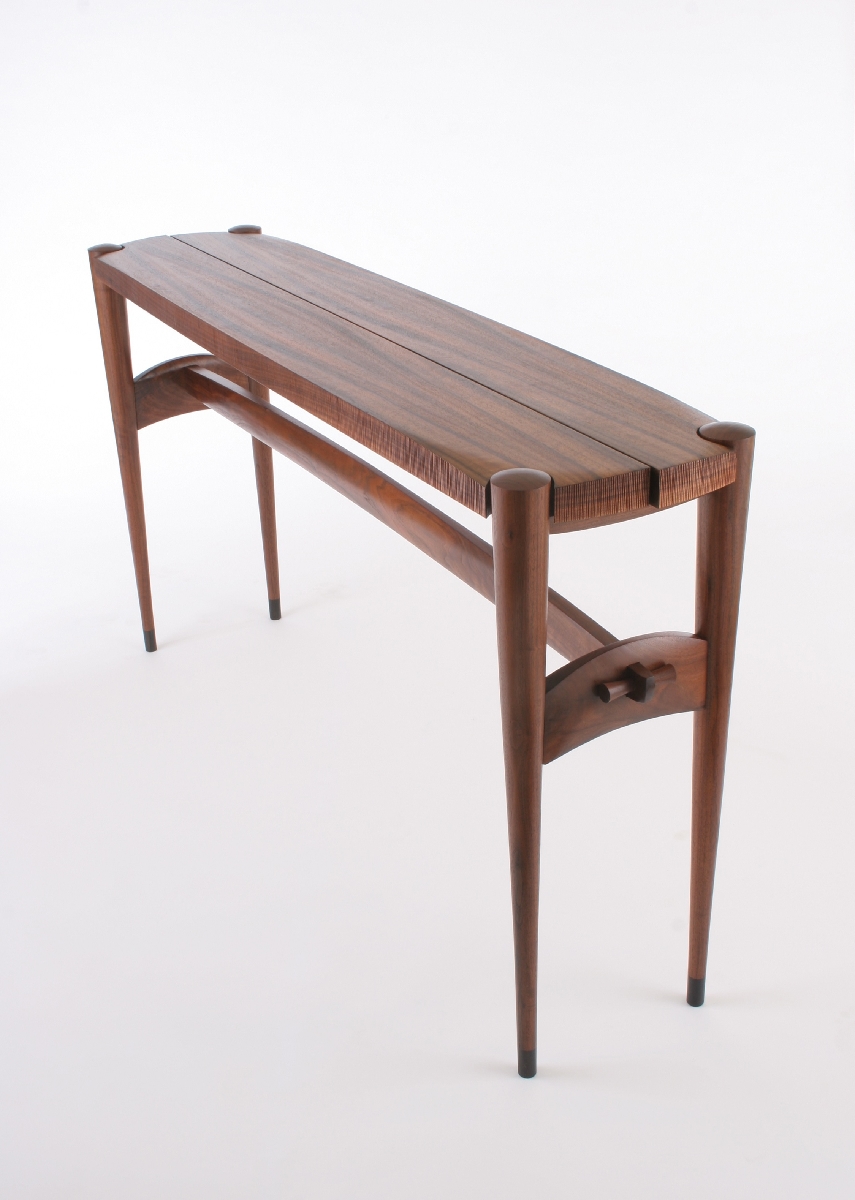 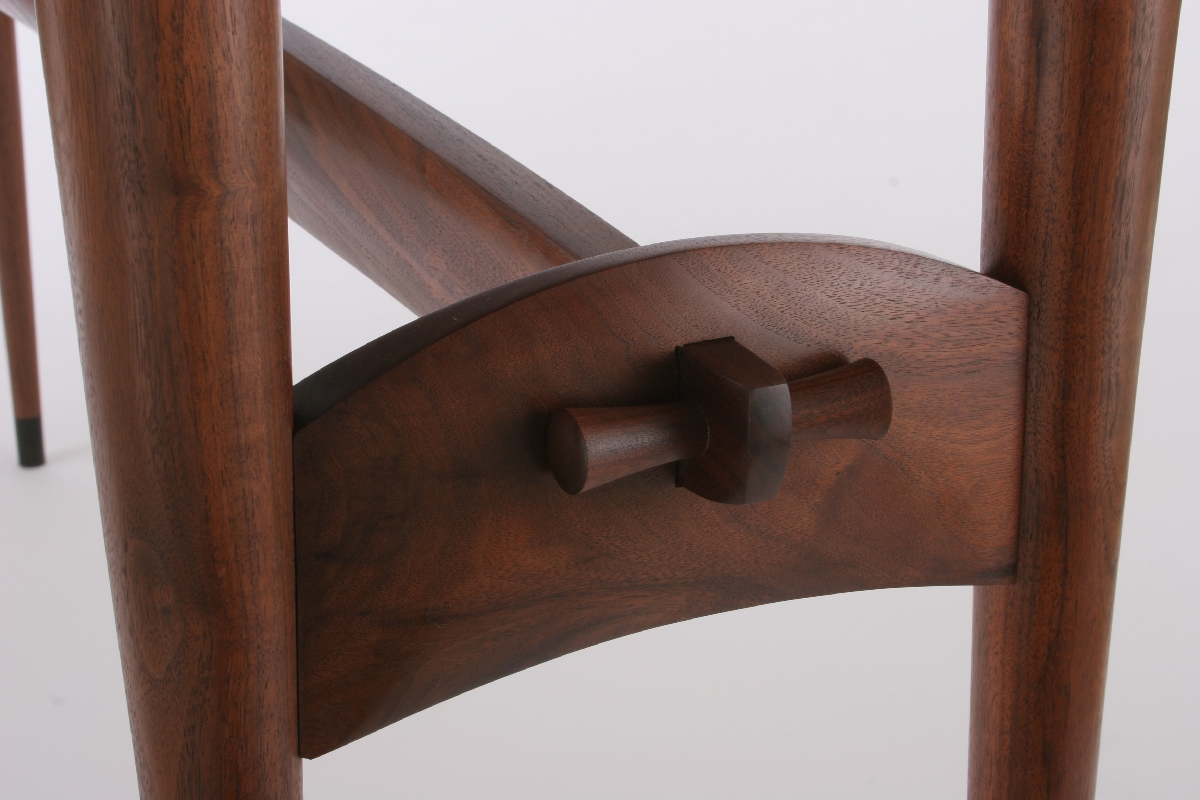 Smithsonian magazine called him the man who made color photography a respectable art form. Salon proclaimed him famous...