First came the City Beautiful movement of the late 19th and early 20th centuries, with its monumental buildings, grand parks and water features, all dedicated to civic and moral ideals.

Next up: the age of engineering of the mid- 20th century, with its bridges and interstates and exit ramps turning and twisting and clover-leafing their way through a new age of speed in transportation – and invalidating City Beautiful along the way.

Now, two MIT professors of architecture, urban design and landscape architecture are proposing a new way to approach the urban and suburban fabric of cities here and abroad

Alexander D’Hooghe and Alan Berger are heading up MIT’s new Center for Advanced Urbanism, focusing on the planning, design, construction and retrofitting of urban environments for the 21st century.  They’re also organizing the center’s first conference, on April 9 and 10 at the school’s Media Lab.

“We’re bringing together designers of infrastructure, policy makers, finance experts and cultural commentators, because there’s no reason for designers to do it alone,” D’Hooghe says.  “We want to look at how to build infrastructure for several agendas – transportation, ecosystems and concentrated nodes of development.”

D’Hooghe contends that infrastructure is the biggest investment a community or nation can make, and that it pays off in ways more important than practicalities.  Done well, as City Beautiful demonstrated admirably, it results in civic pride about the fabric of cities and suburbs, greatly expanded though now they may be.

“Today, the economics of our regional urban systems are so much larger,” he says.  “There’s a vast suburban net, and we need to bring civic culture to those larger areas.  Eighty percent of our people are working in vast stretches of suburbia.”

There are also issues related to large-scale developments, like the Palm Islands, Dubai’s groundbreaking artificial archipelago.  “It’s several square kilometers, and unprecedented – on a scale we haven’t seen before,” he says.  “Something’s happening in the kinds of questions people are asking in regard to land use.  There’s a sense of urgency today, and an international shift.”

He advocates combining a systems approach to roadways and water flow, while taking into account major public artifacts like bridges and monuments.  Any major changes to regional infrastructure now, he notes, will carry consequences well into the future – just as Dwight Eisenhower’s interstate highways did.

“It lays down a grid for decades, and defines us for years to come,” he says.

But that’s only one reason to get it right this time.

For more information, go to http://cau.mit.edu/ 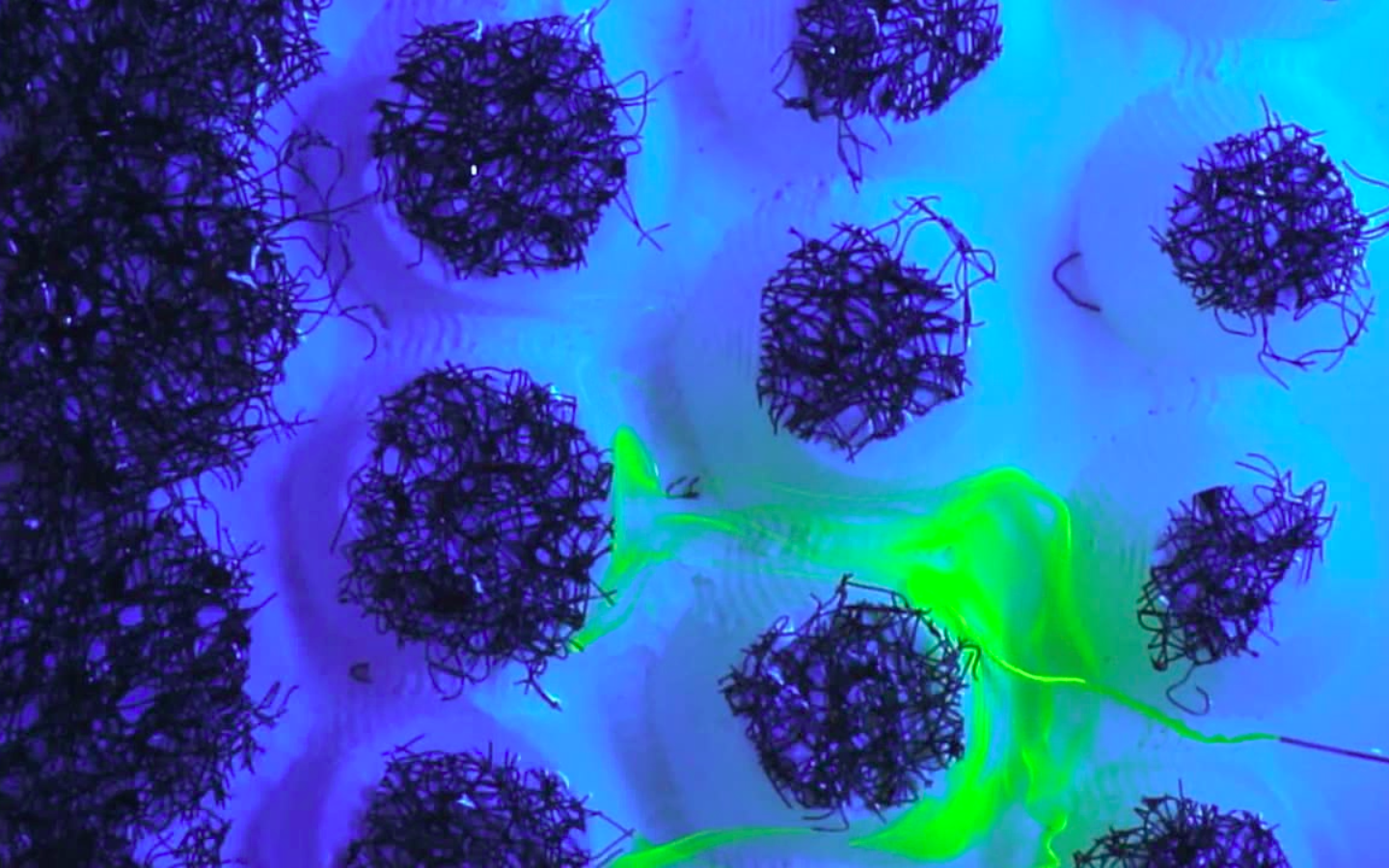 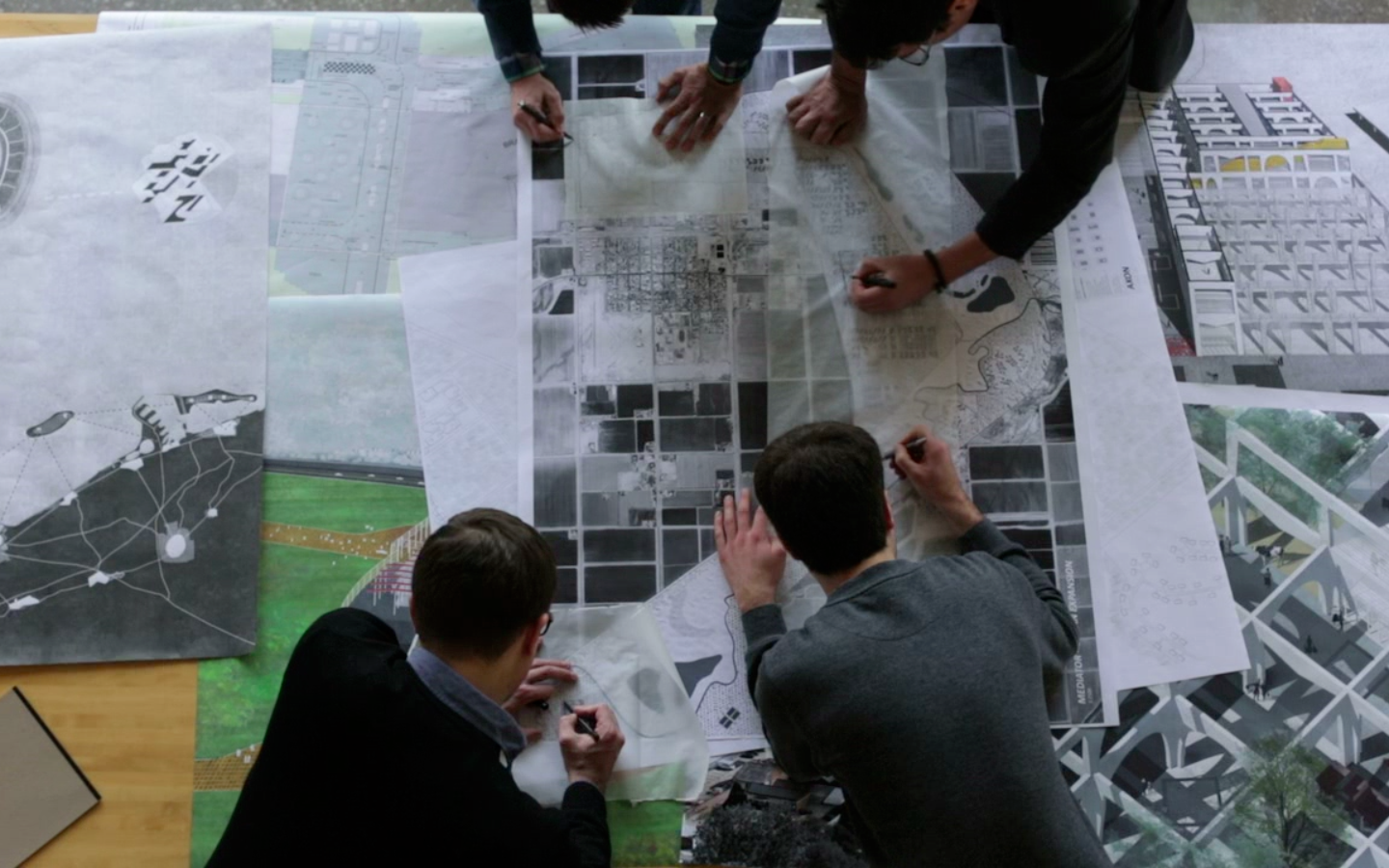 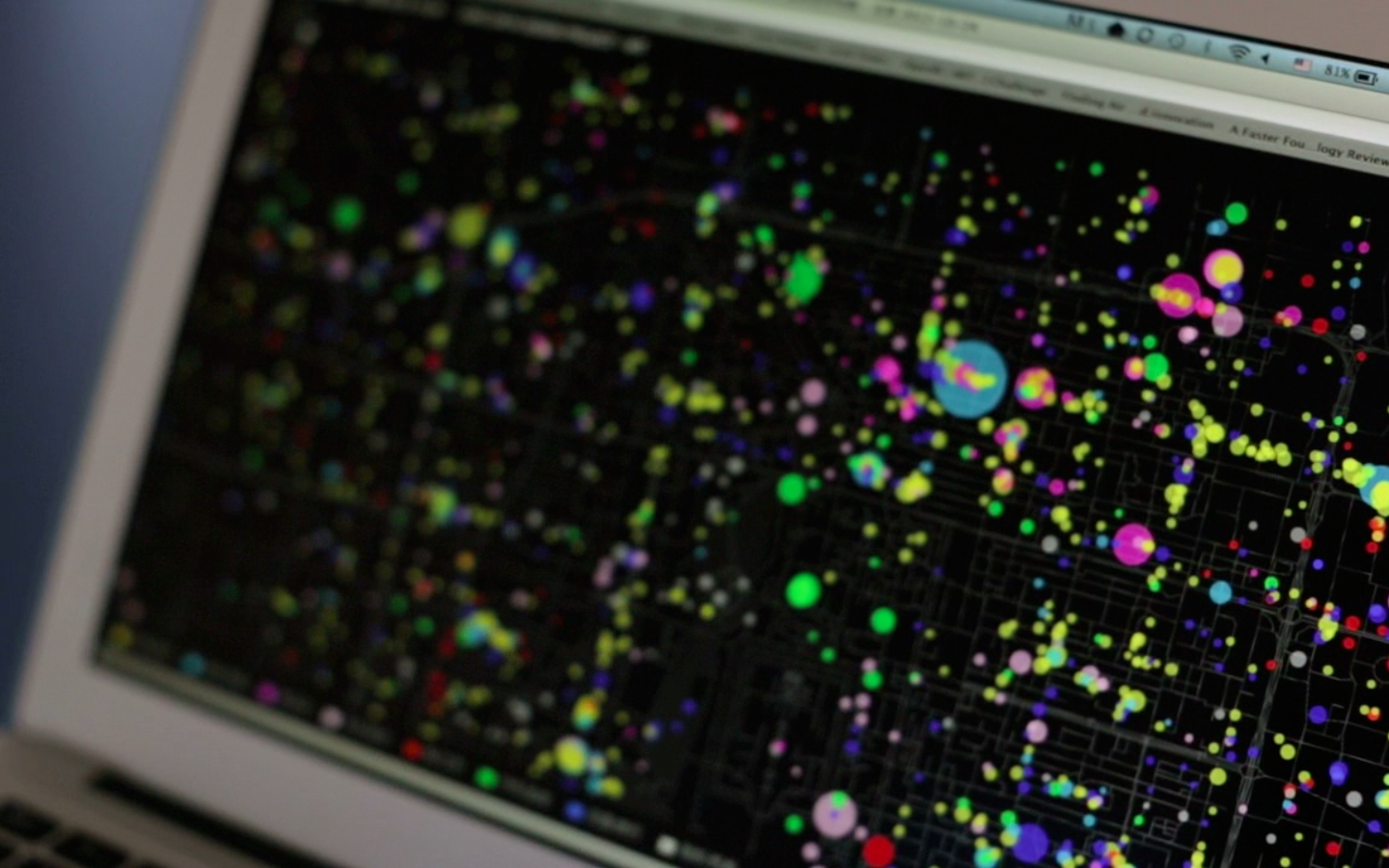 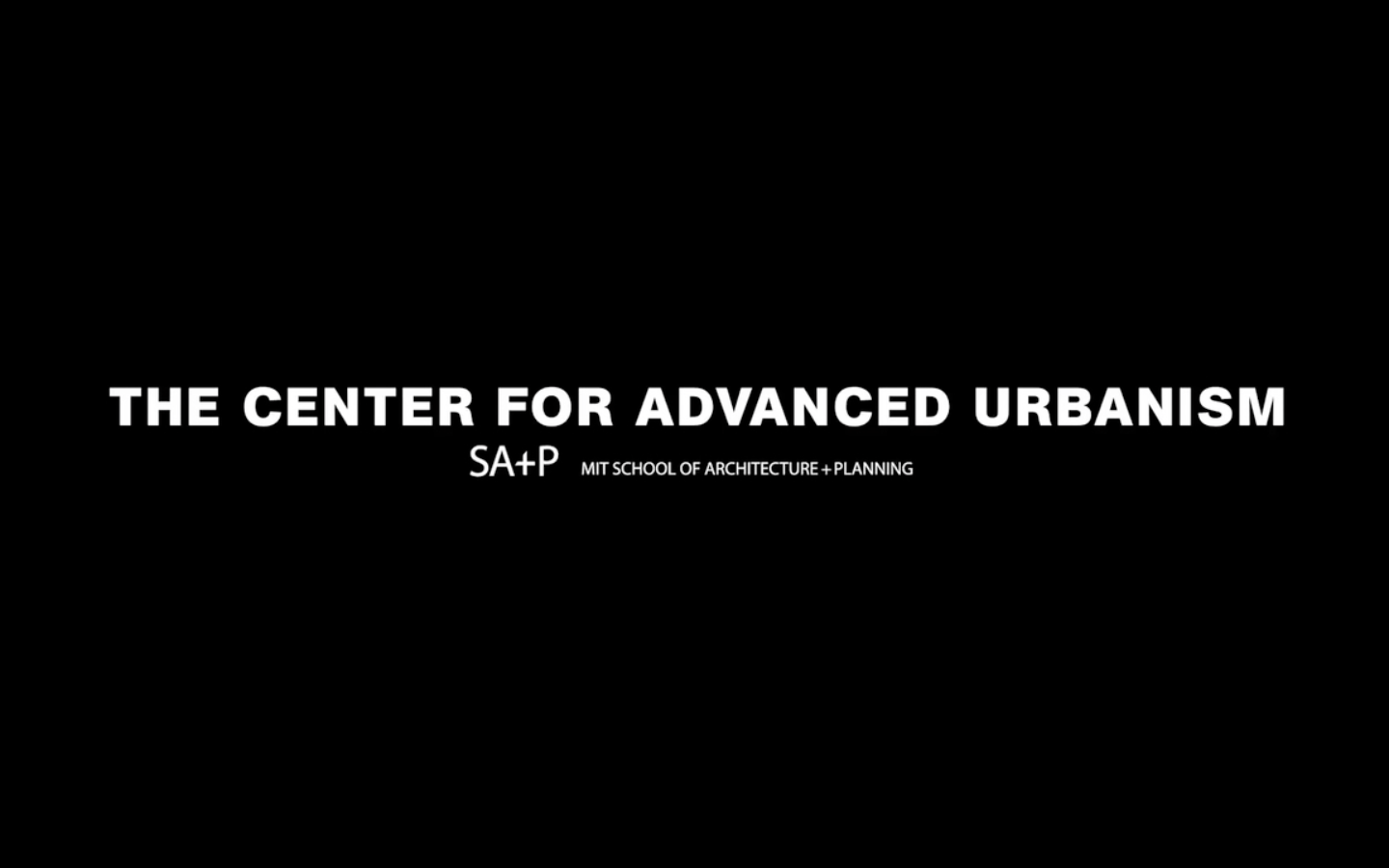 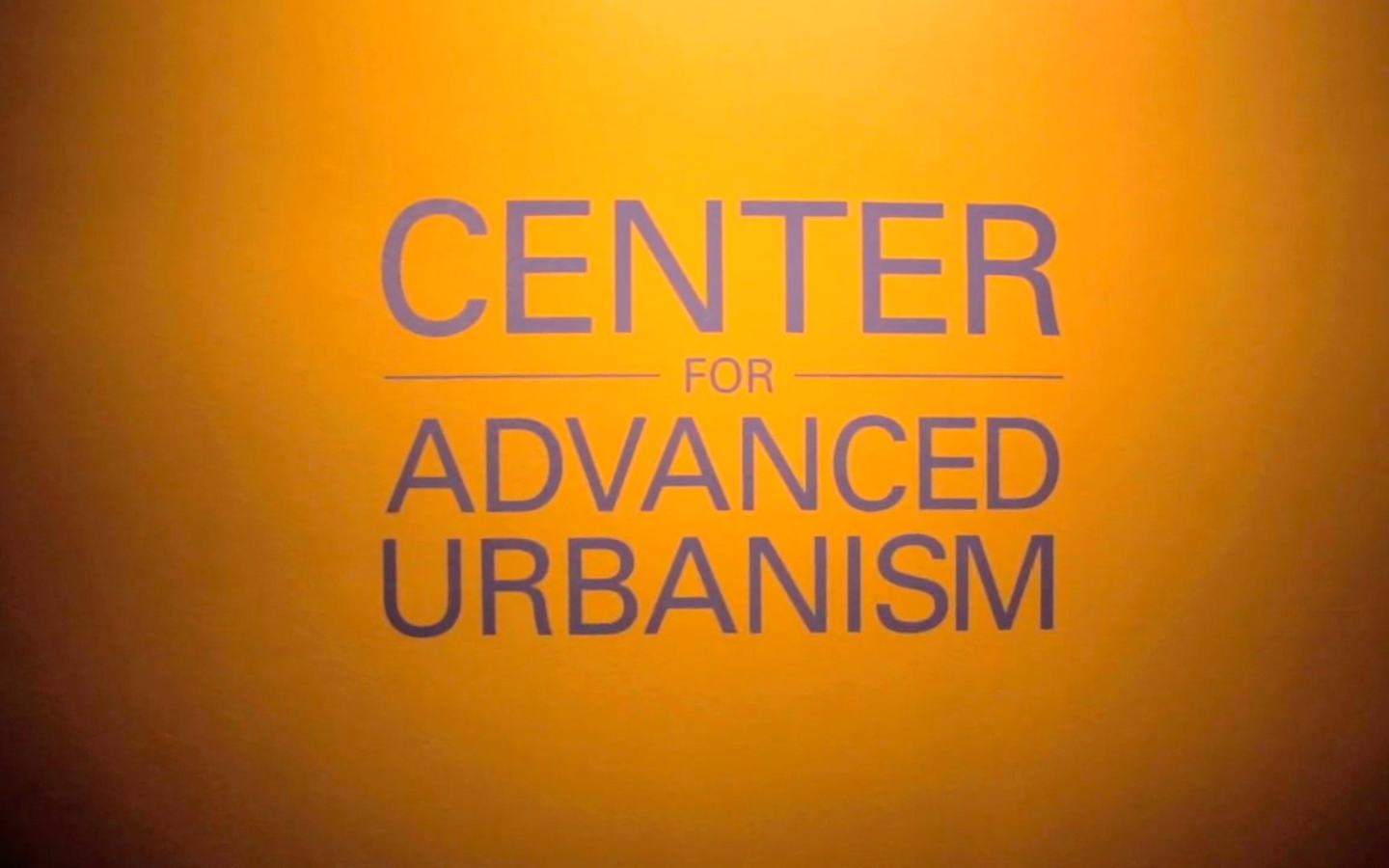 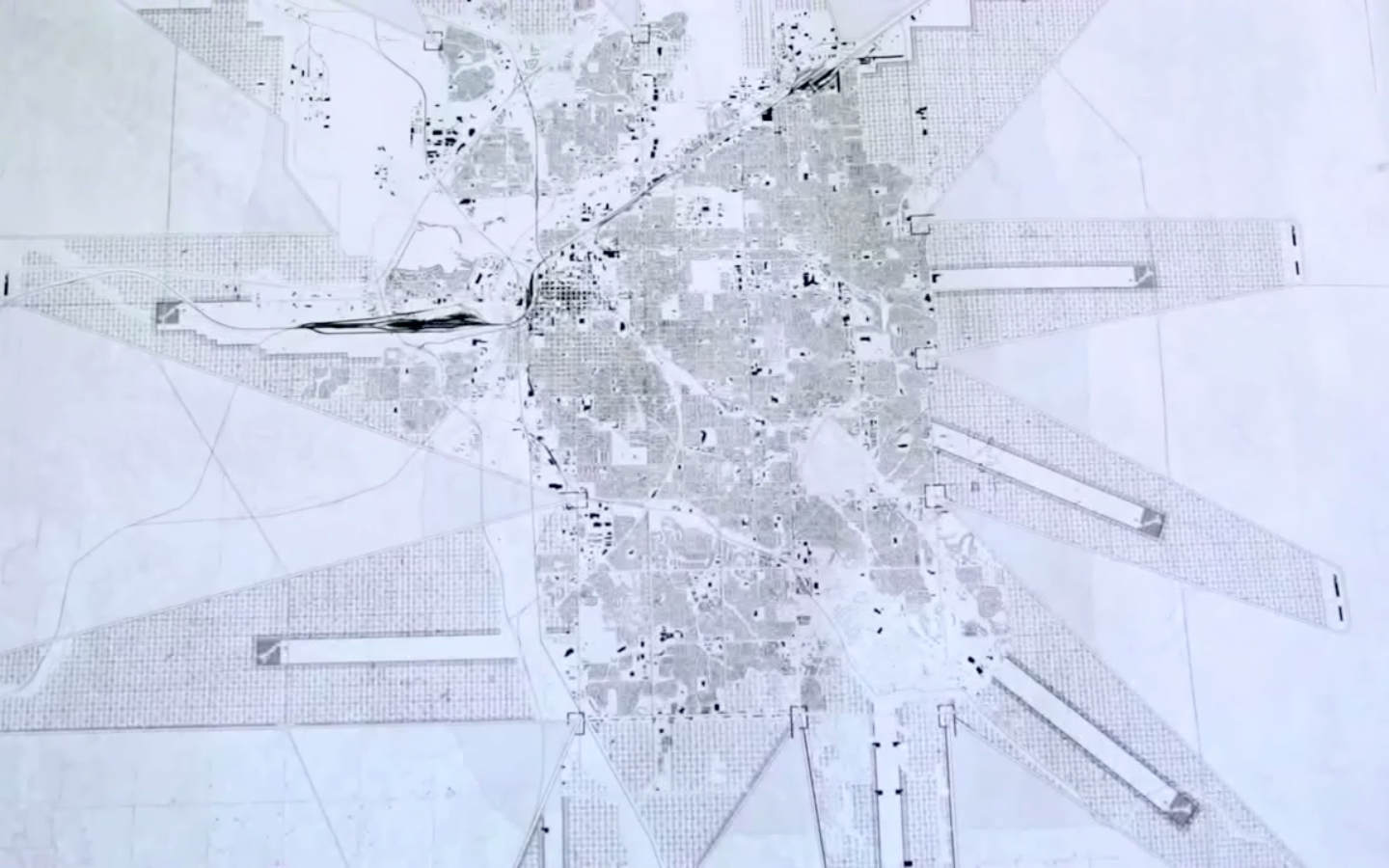 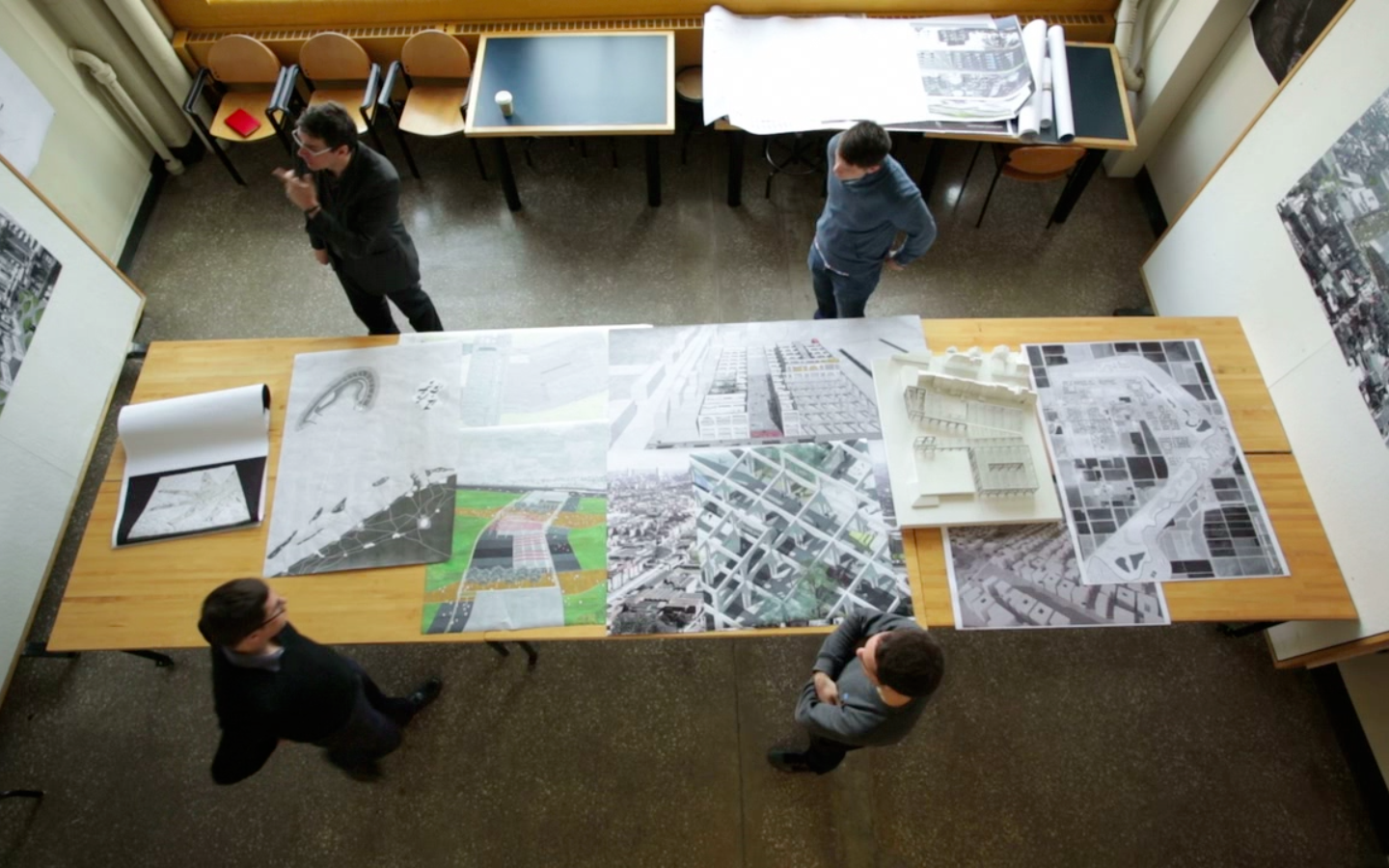 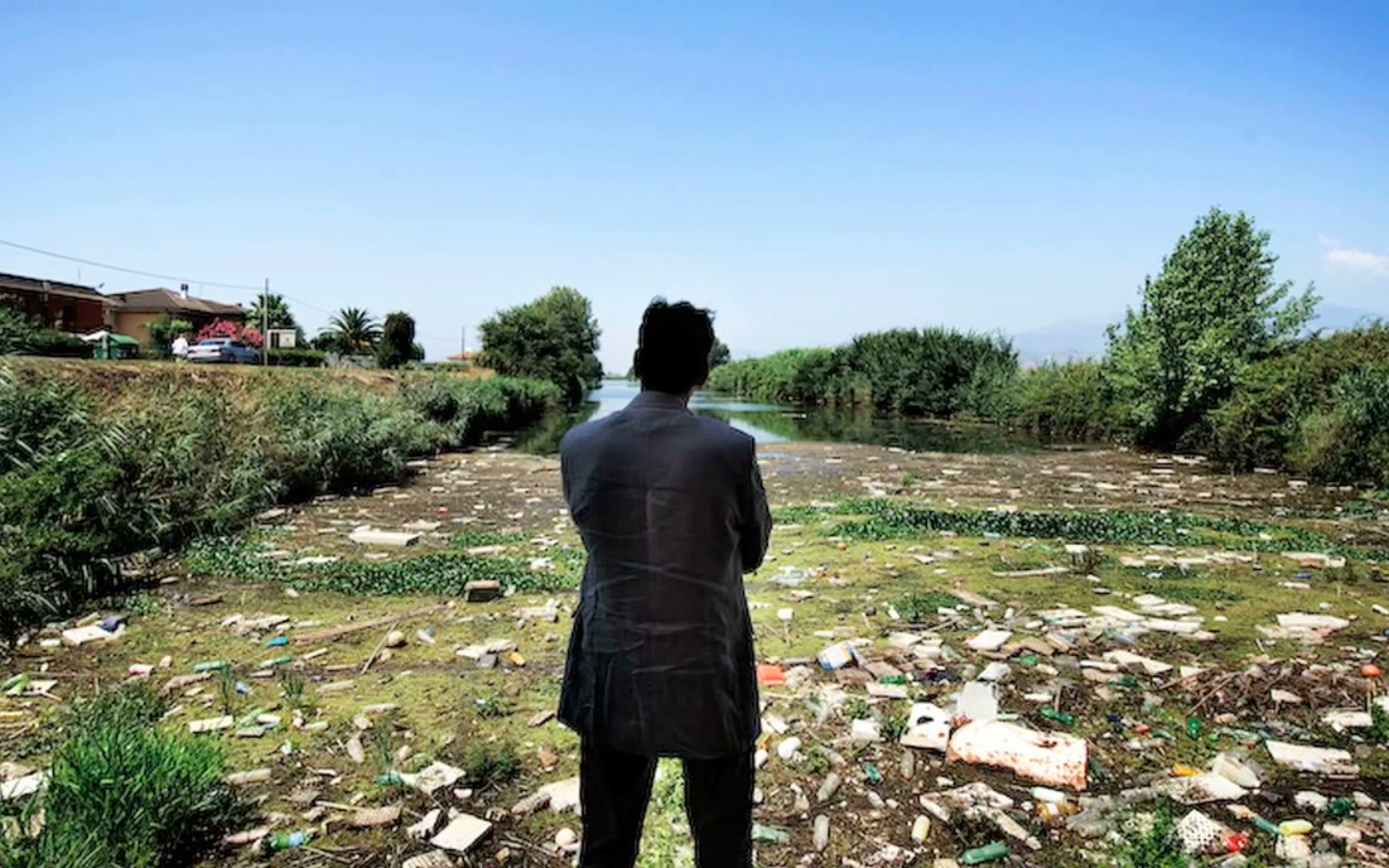 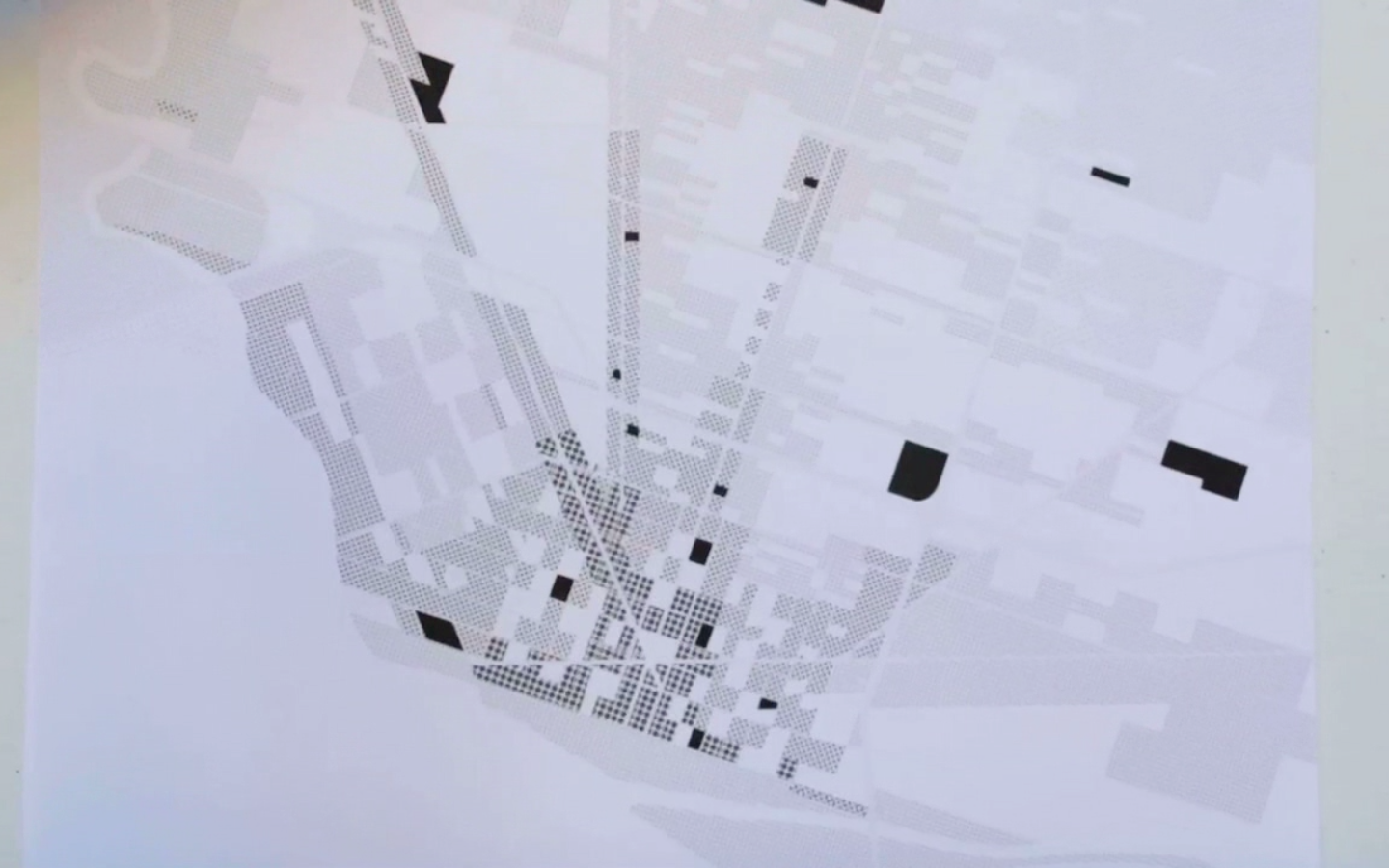 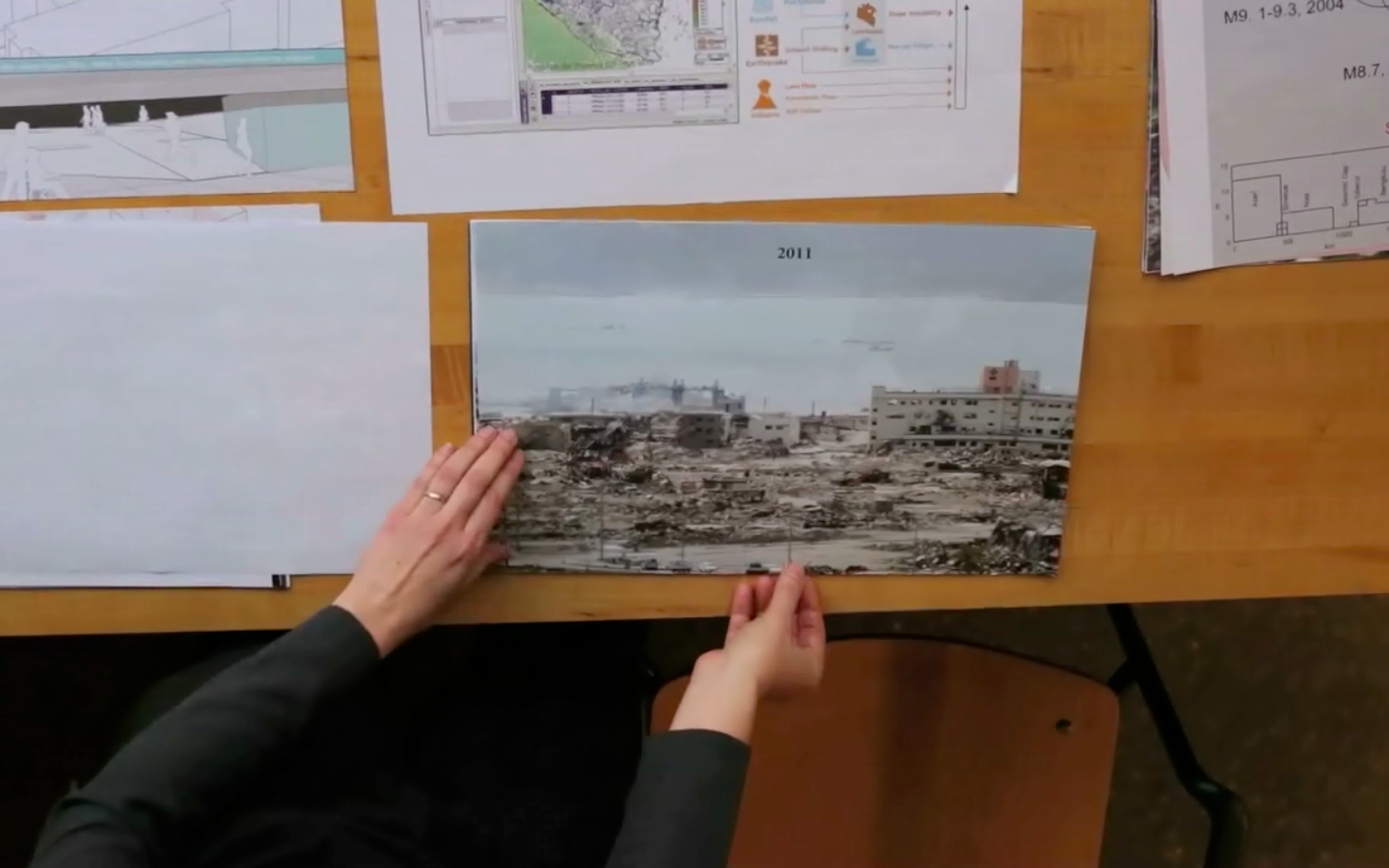 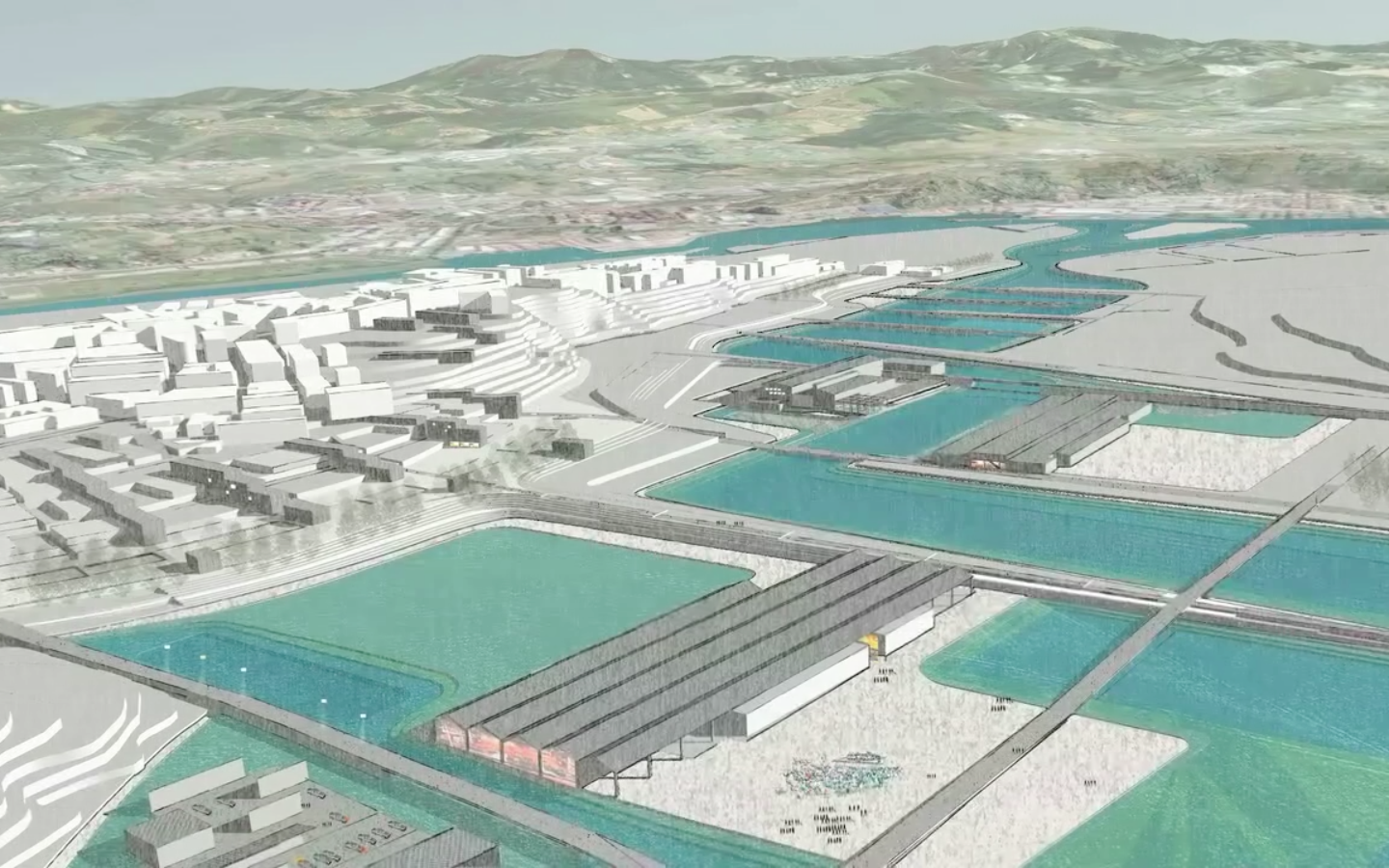 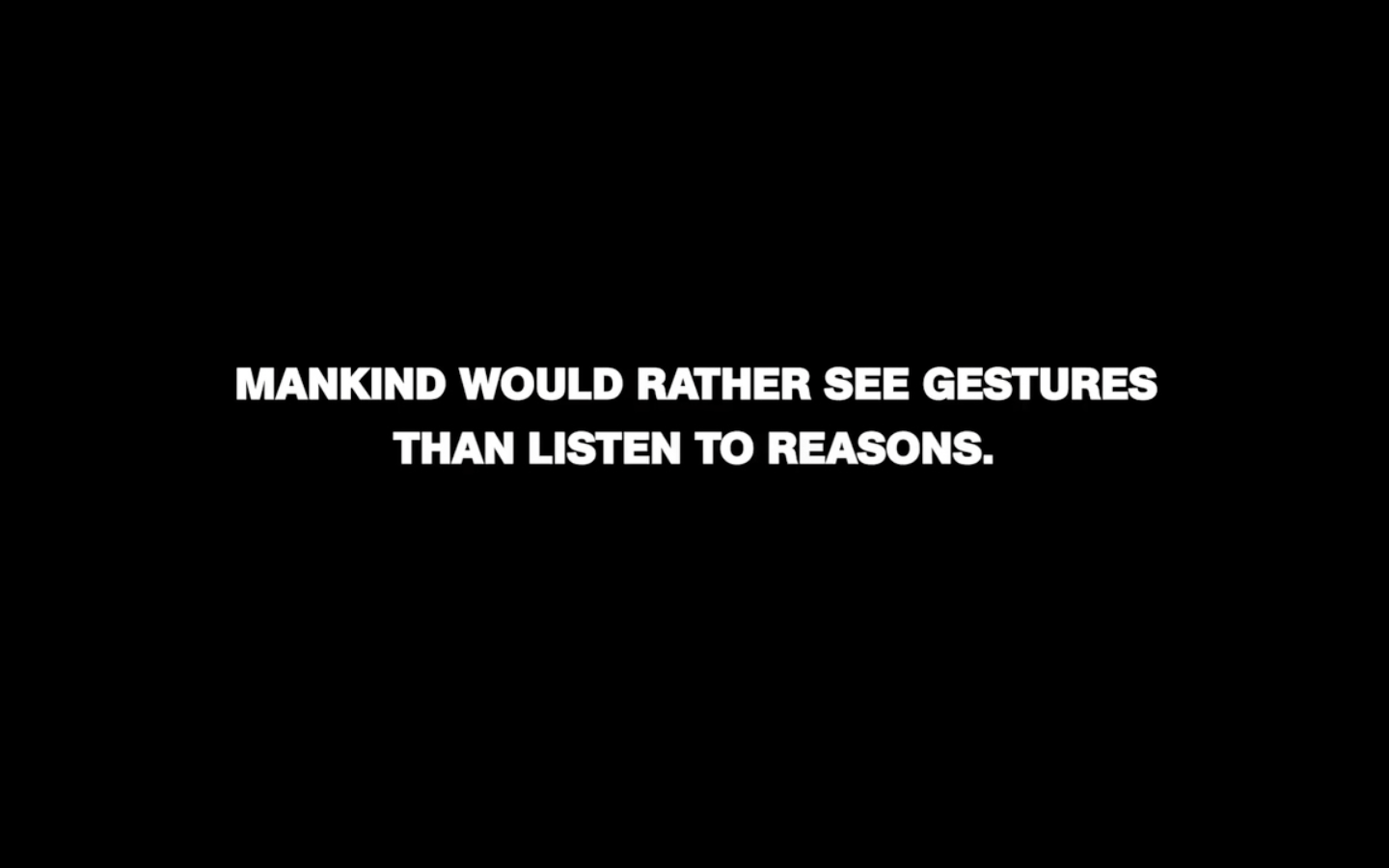 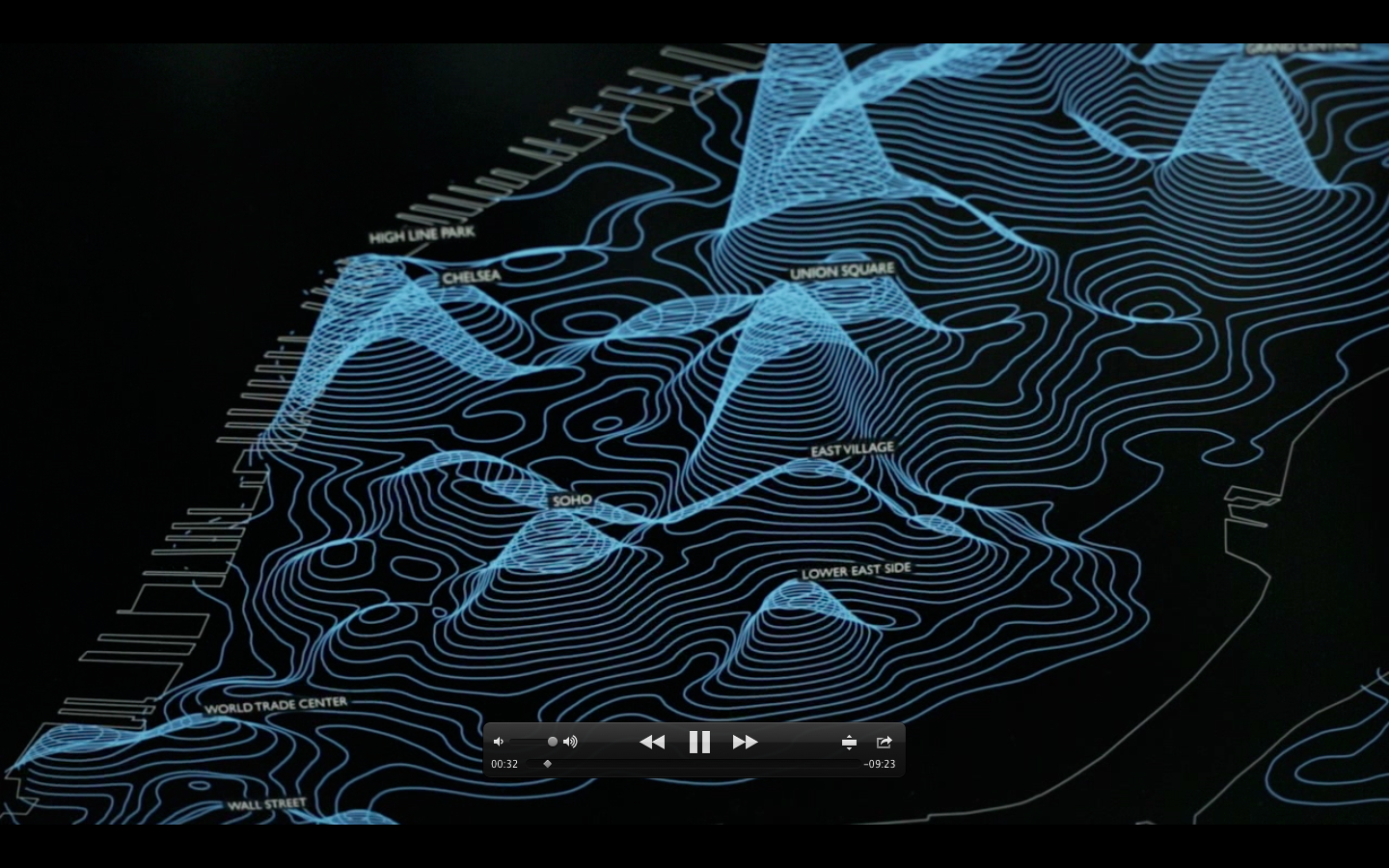 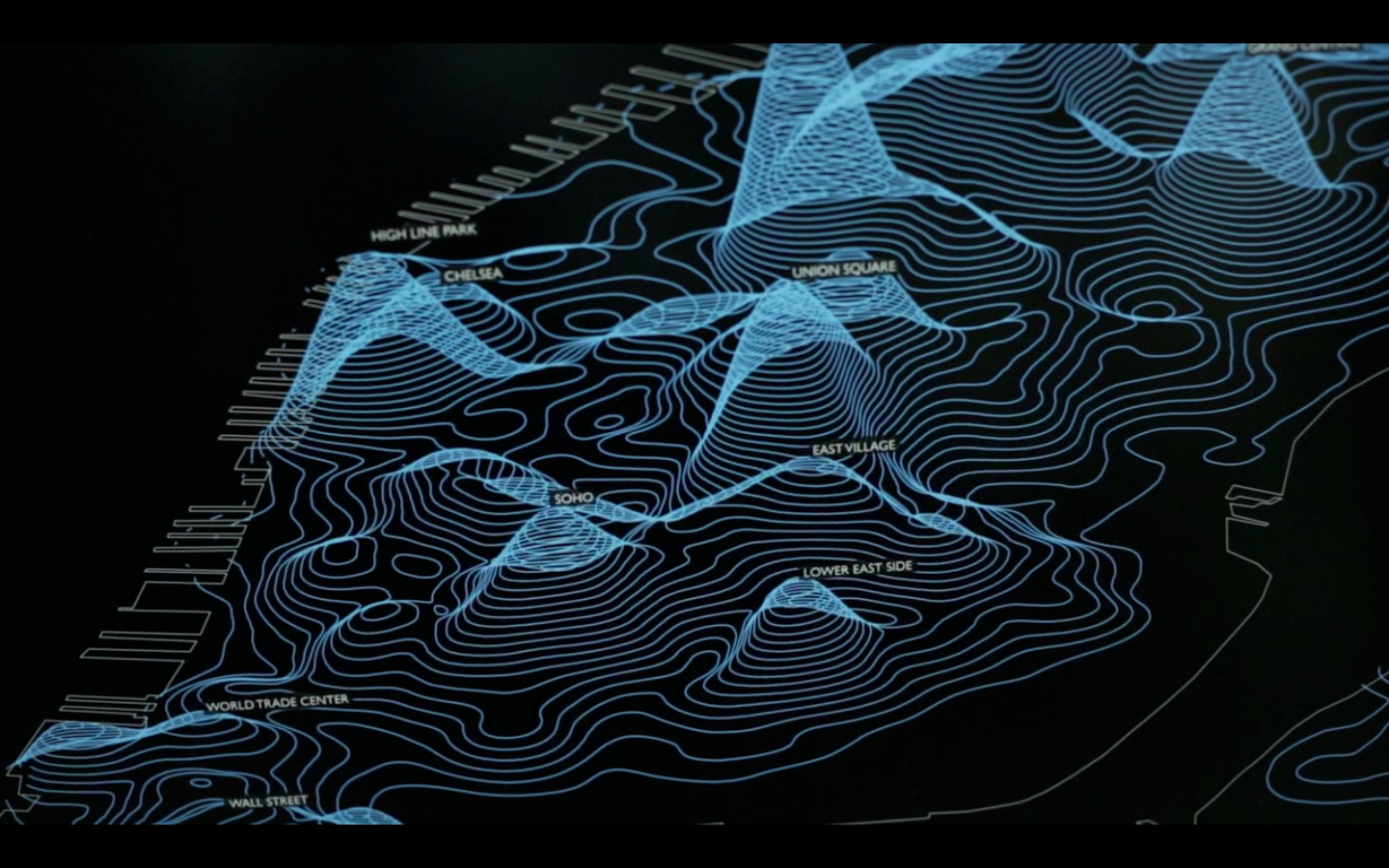 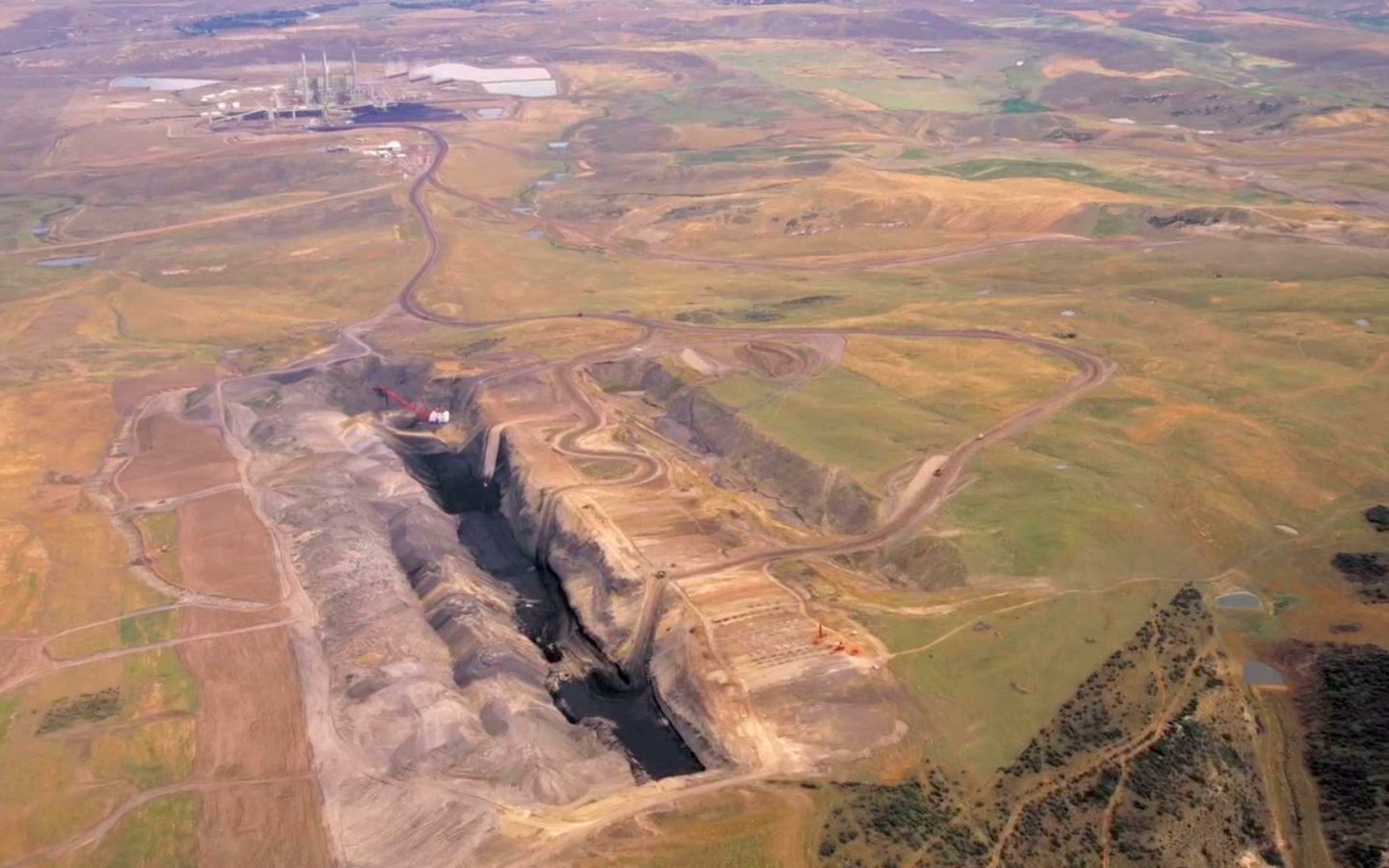 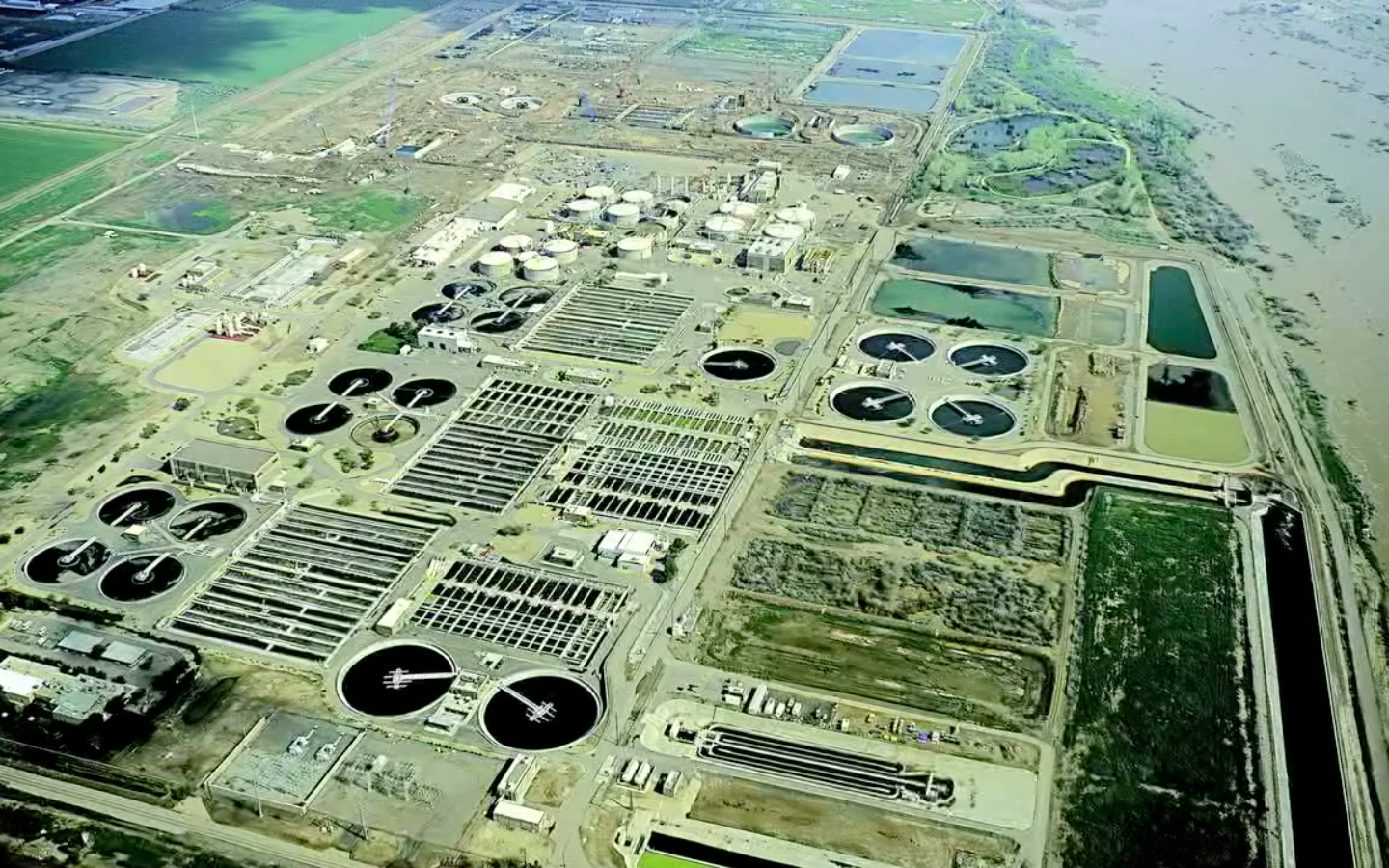 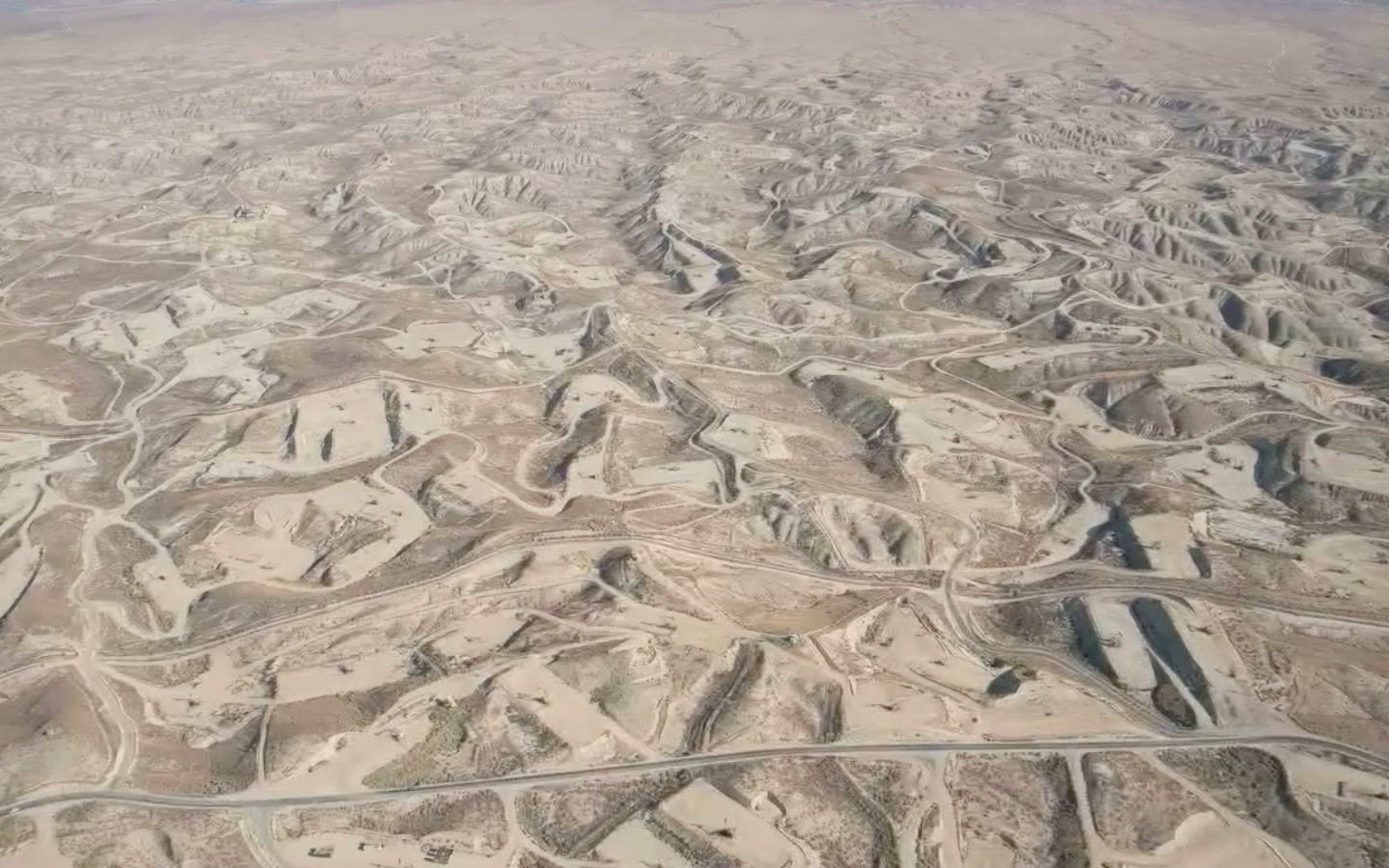 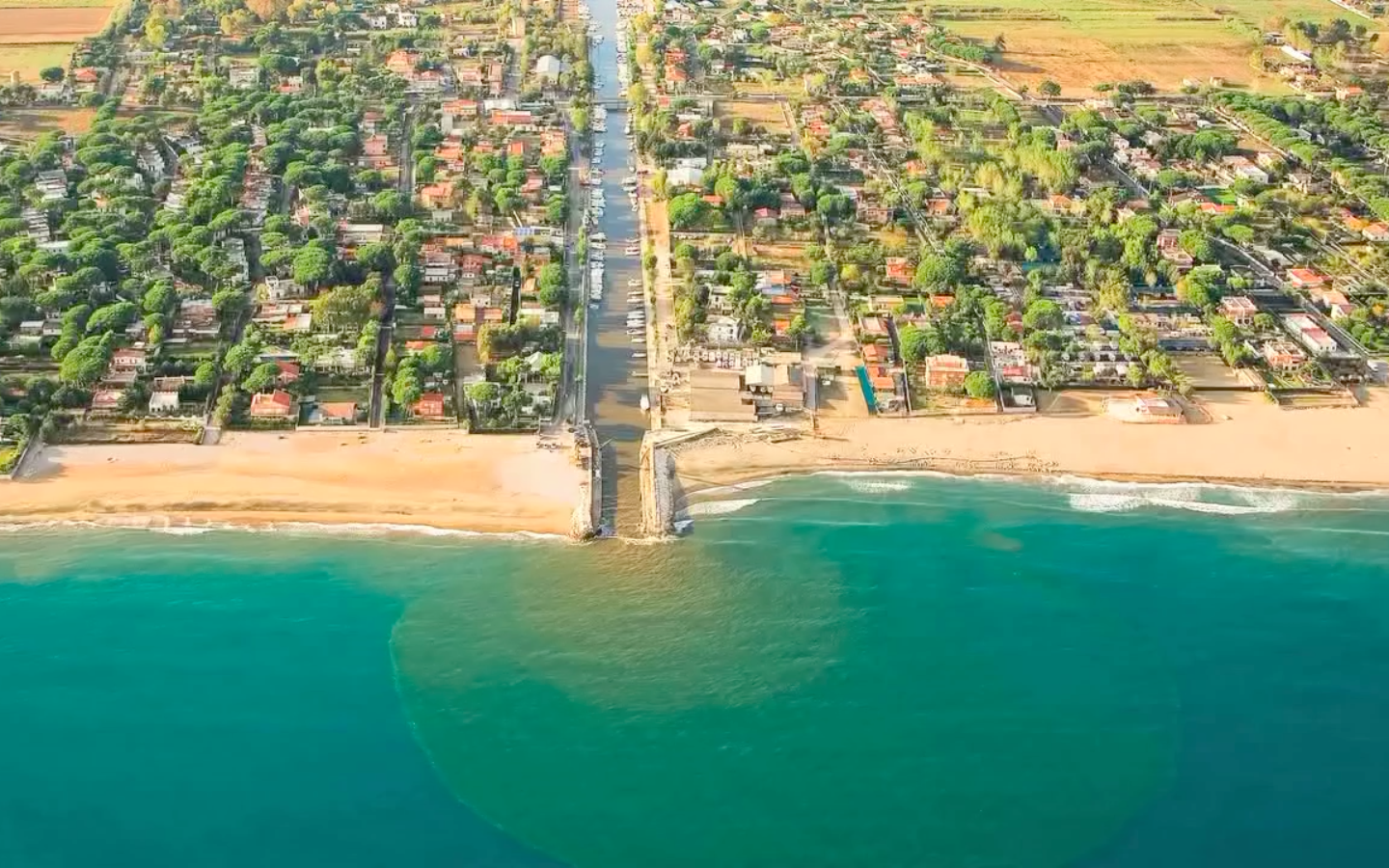 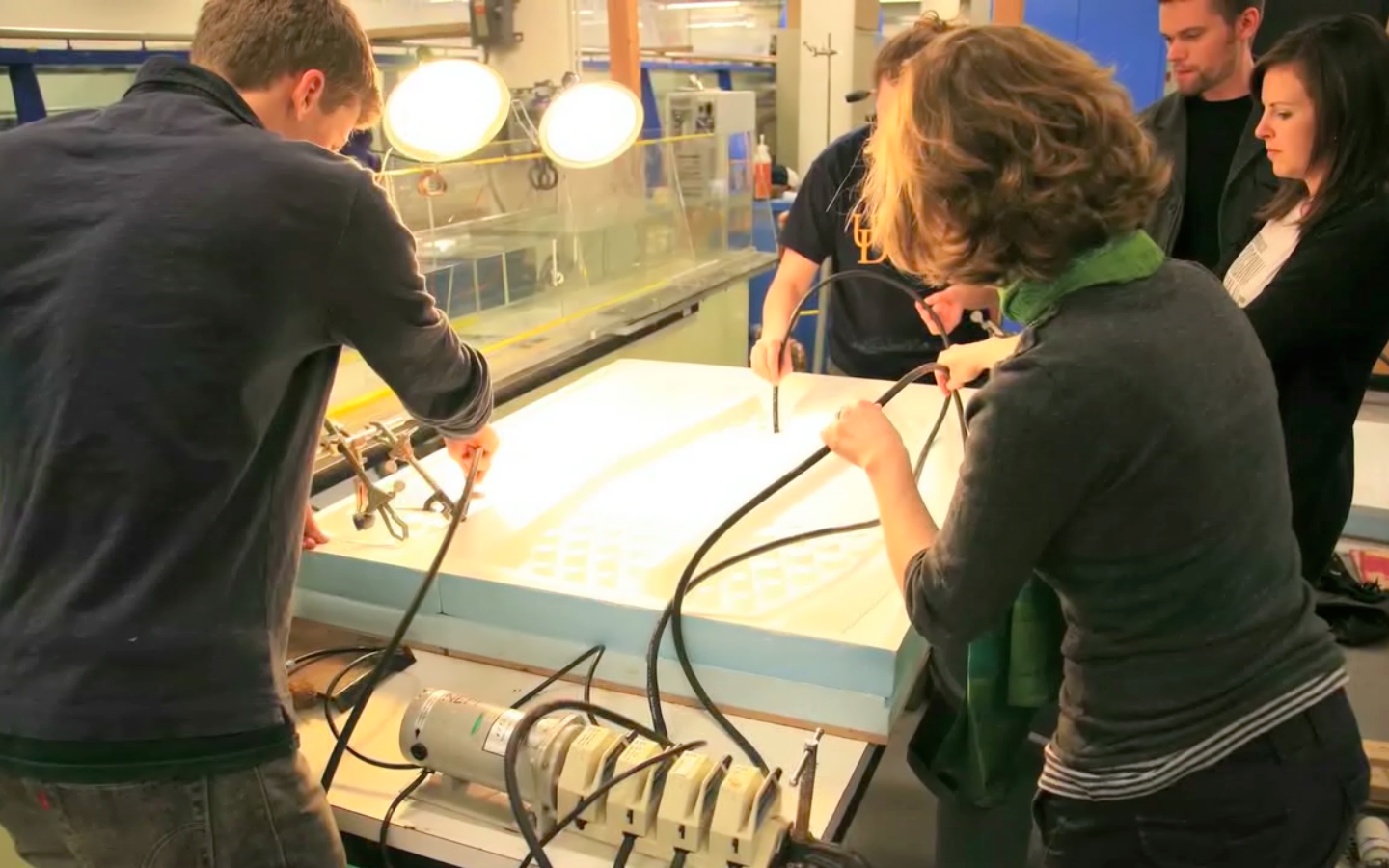 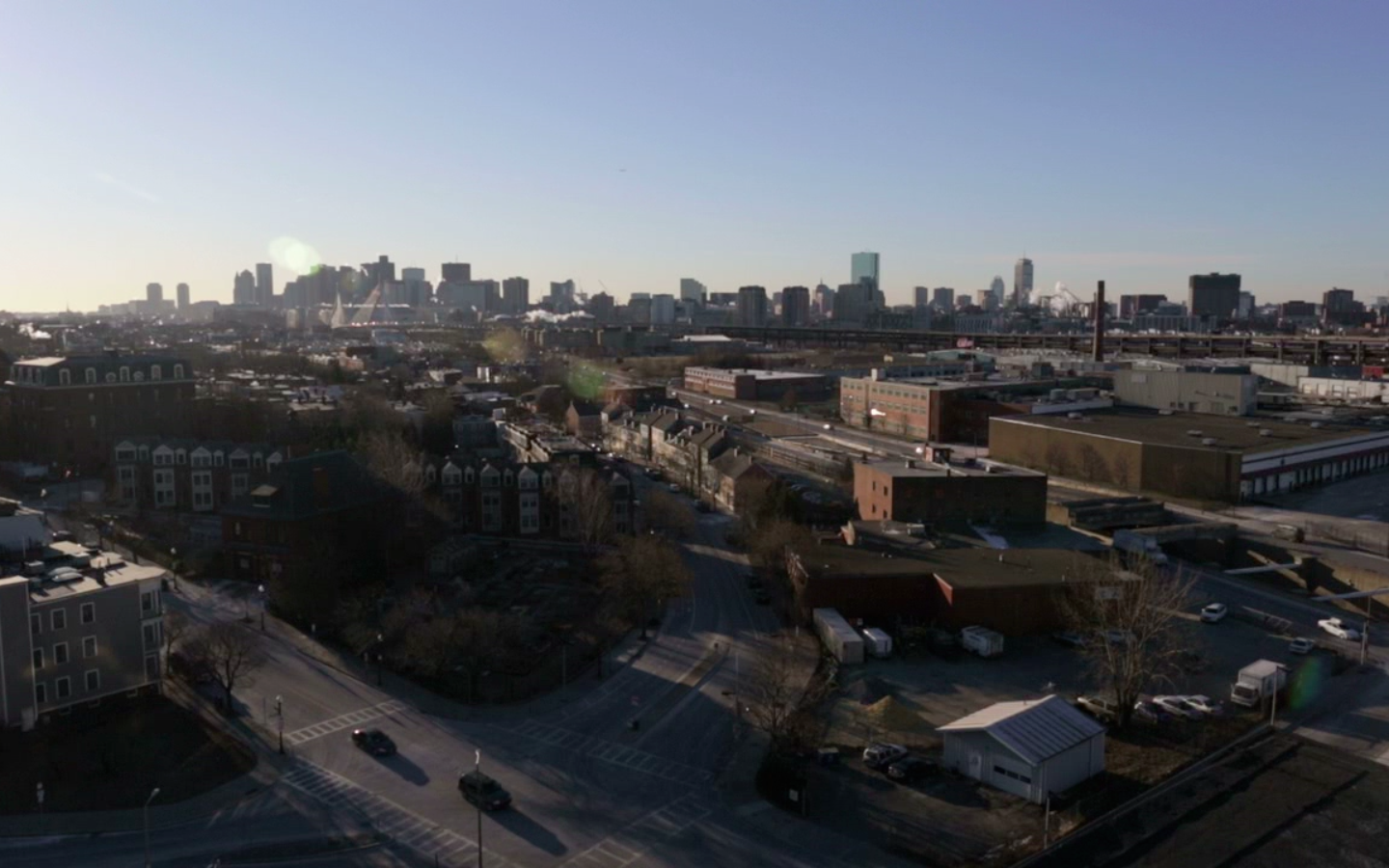 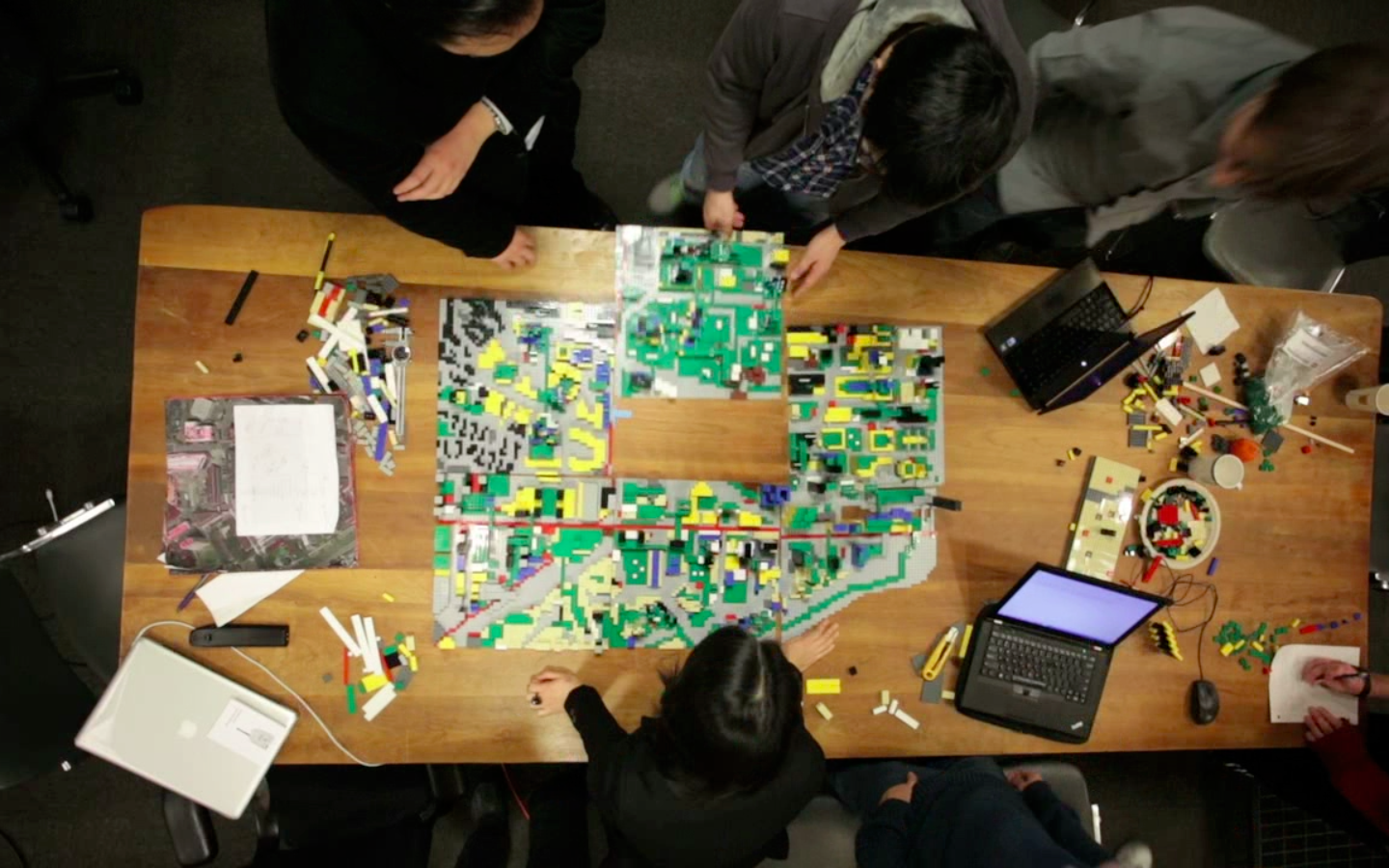 Snazzy Designs for an Era of Speed

What’s the best way to put some pizazz into a collection of shower heads or faucets? If you’re Hansgrohe, you challenge...