Mike Hughes: A Mind that Connected

Back in October 2011, A+A published a post on a book called Habana Libre, by photographer Michael Dweck and writer William Westbrook. It’s a lush portrait of the young and privileged lifestyle of the Cuban artistic class – one that includes the sons of Fidel Castro and Che Guevara.

Almost immediately, I received an email from Mike: “I was catching up on Architects and Artisans and came to your story about Habana Libre. I knew Michael Dweck years ago, but I wondered about his collaborator, William Westbrook. Do you know if that’s the same Bill Westbrook who was in advertising for years (and built the Hope and Glory in Deltaville)? Just curious.”

I checked in with Michael Dweck in New York.

Sure enough, Mike Hughes’ eagle eye and connective mind had nailed it.

Today The Martin Agency is 550 people strong and on its way to 600. It‘s a magnet for talent and for likeable people. Much of that can be laid at Mike Hughes’ feet, since he may be the most well-liked person in Richmond, if not the entire advertising industry.

“I’m sure there are some politics around here somewhere,” he said. “I just don’t know where. People here just seem to have their hearts and heads in the right place.”

Employees there are focused on producing work that they – and especially their clients – can be proud of. Much of that work these days is in television commercials. That’s a big switch for an agency known primarily for outstanding print work in its early years.

“We probably did thirty commercials in my first ten years,” he said. “Now we’re doing 130 commercials a year, just for Walmart.”

The idea is to integrate a client’s message into the popular culture, so that not only are the commercials seen, but talked about too – by people like Jay Leno, David Letterman or Jon Stewart. “Some people will love it and some people will hate it,” he said. “But everybody remembers that crazy little gecko from GEICO.”

Still, believing that the agency’s creative product may have gotten soft, he’s taking steps now to sharpen its craftsmanship. Where advertising in the past may have focused on concepts expressed in a headline and a visual, today’s rapidly changing media landscape demands more.

“Today it requires digital thinking and design thinking,” he said. “It involves being more experiential. The best advertising used to be an interruption. Now it’s a service that does something for you – it has to be more helpful to you.”

A client’s story needs to be told in a number of ways these days – in print and on television, but through digital media and experiences too. And design is now more than how something looks – it’s also how the target audience gets from A to Z in the best way.

“Steve Jobs might be the best designer out there today,” he said. “His products can be attractive, but also intuitive. He can sell a complicated product without an instruction booklet.”

So where The Martin Agency might once have developed strategies around words and images, its new shorthand for success goes beyond advertising. It’s known as Mike’s Three Circles: Communications, Content, and Causes. He’s considering taking it out for a test drive by weaving the American Cancer Society’s need to educate families about healthier lifestyles into a televised public service announcement inside every Walmart electronics department.

“This is a new model for a communications firm. This is a place for strategic thinking – a think tank,” he said. “I want to apply our combination of creative and strategic talents to world-changing causes.”

The agency can’t do that, though, if it doesn’t attract and retain the best possible talent. And he’s got a strategy for that too. “I want us to be the best place to work. We’ll do that if we present our people with challenging and sometimes difficult projects, if we expect the best from them, if we surround them with inspiring people – coworkers, bosses, and clients – and if we give them the moral and financial support they deserve. That’s not asking too much of us, is it?”

For others, perhaps. But for Hughes and company, absolutely not.

For more on The Martin Agency, go to http://www.martinagency.com/ 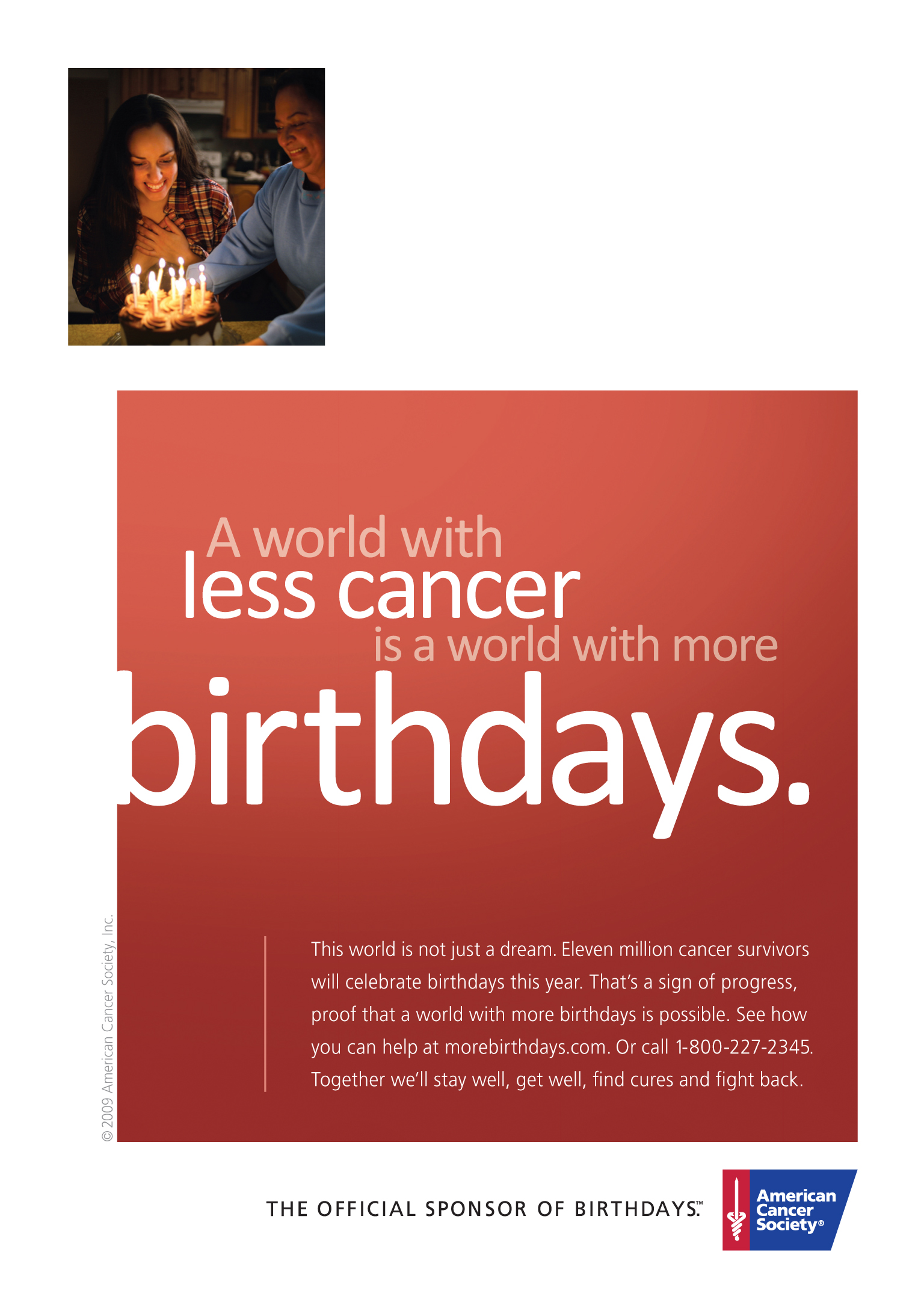 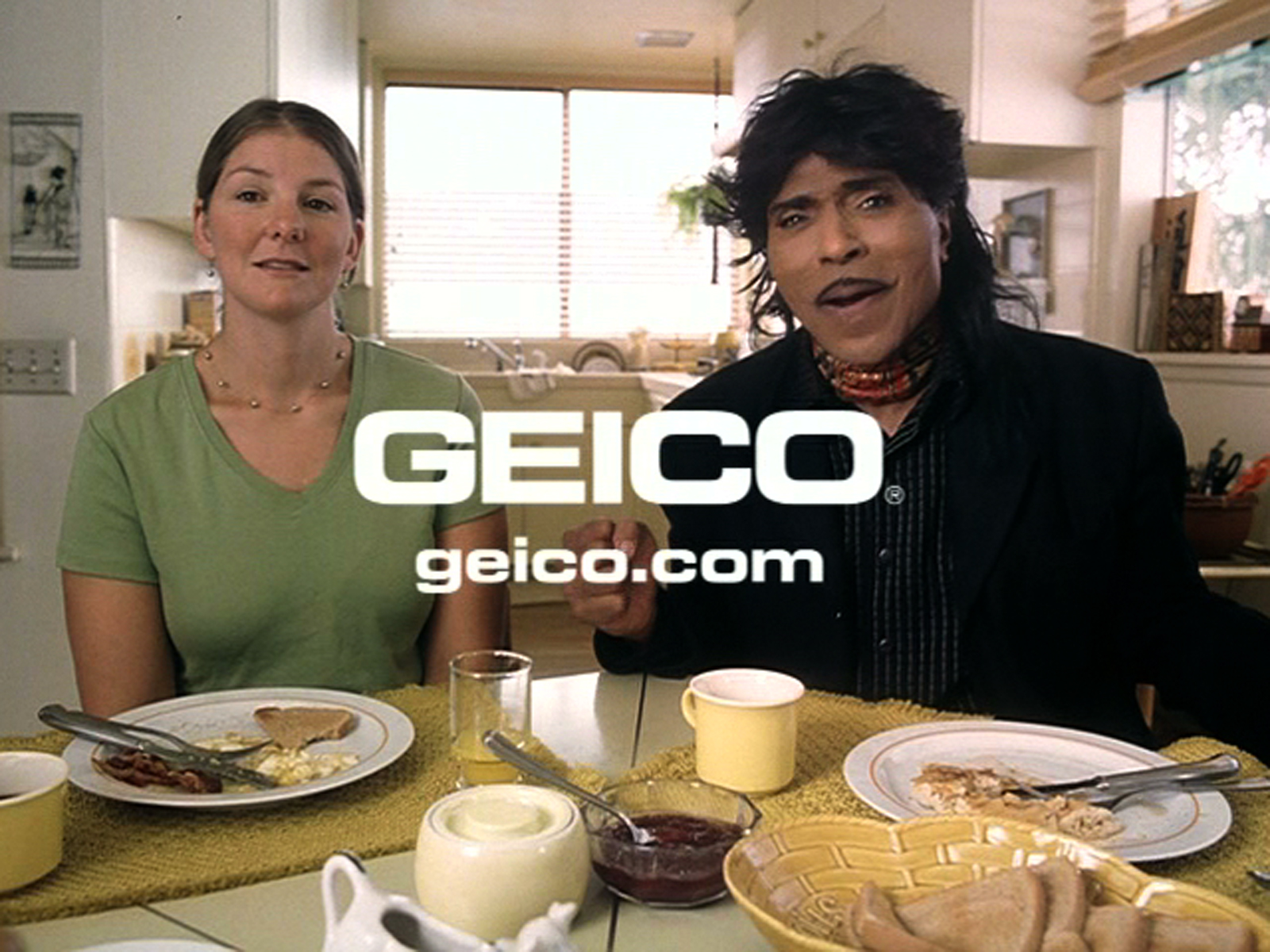 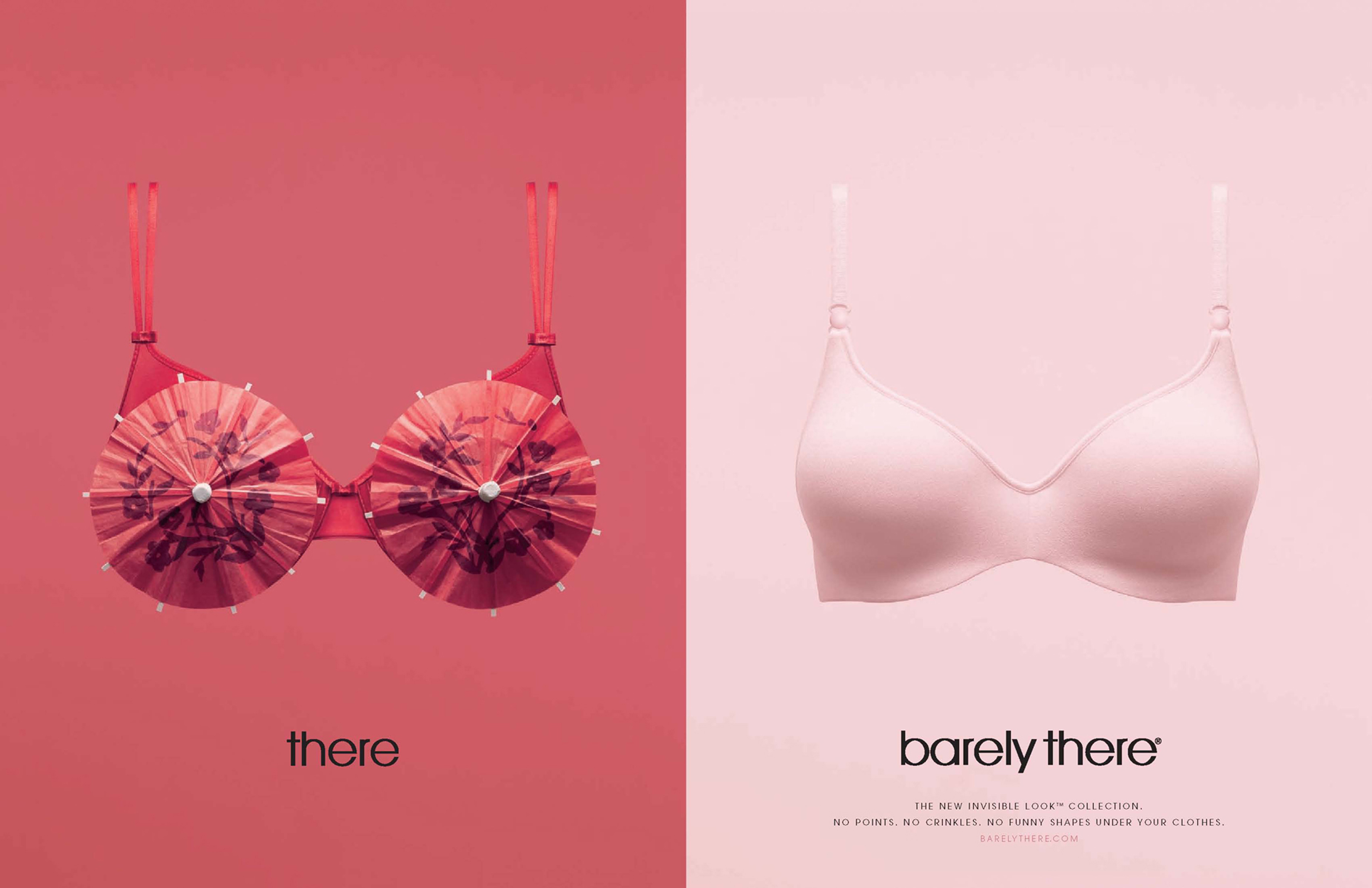 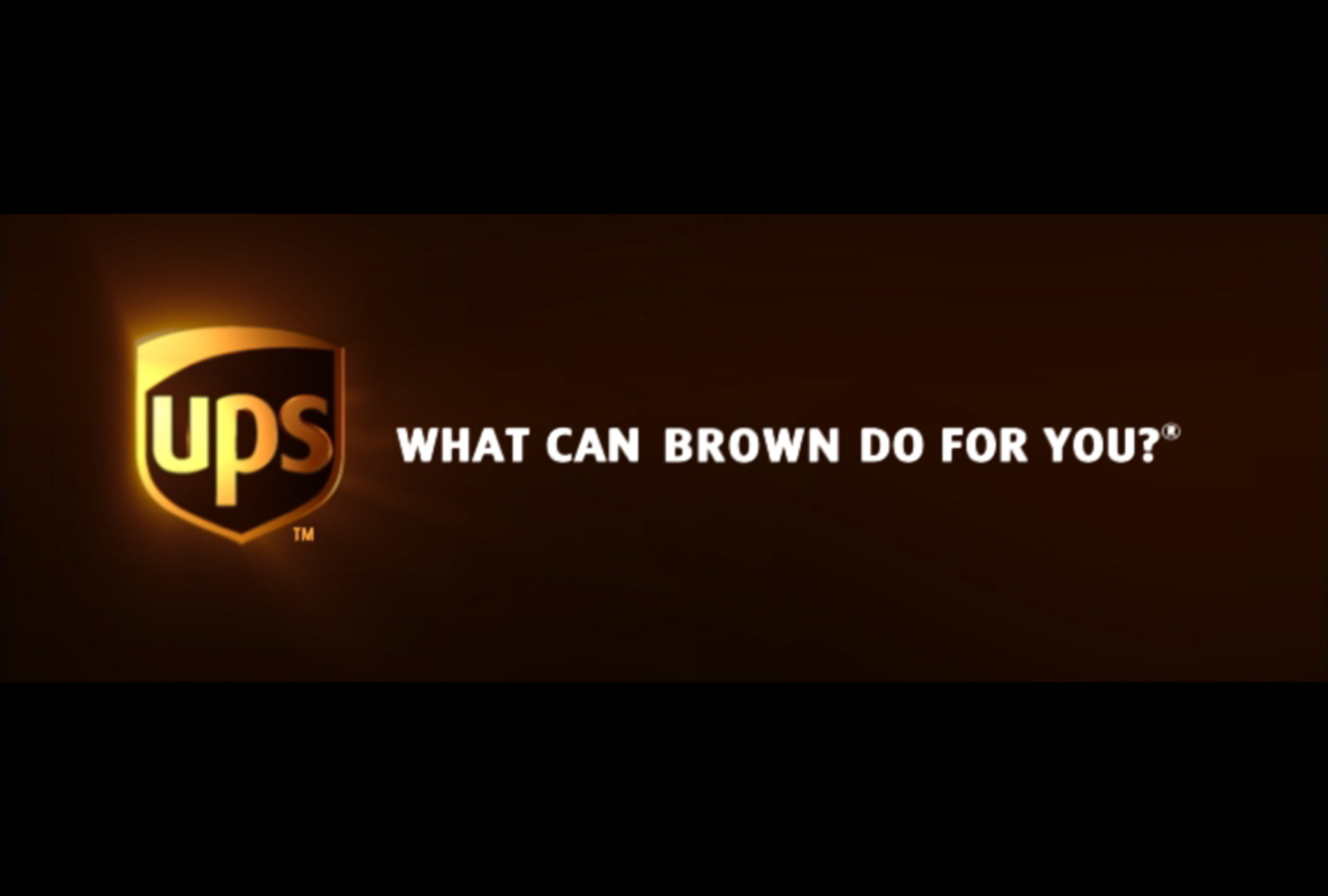 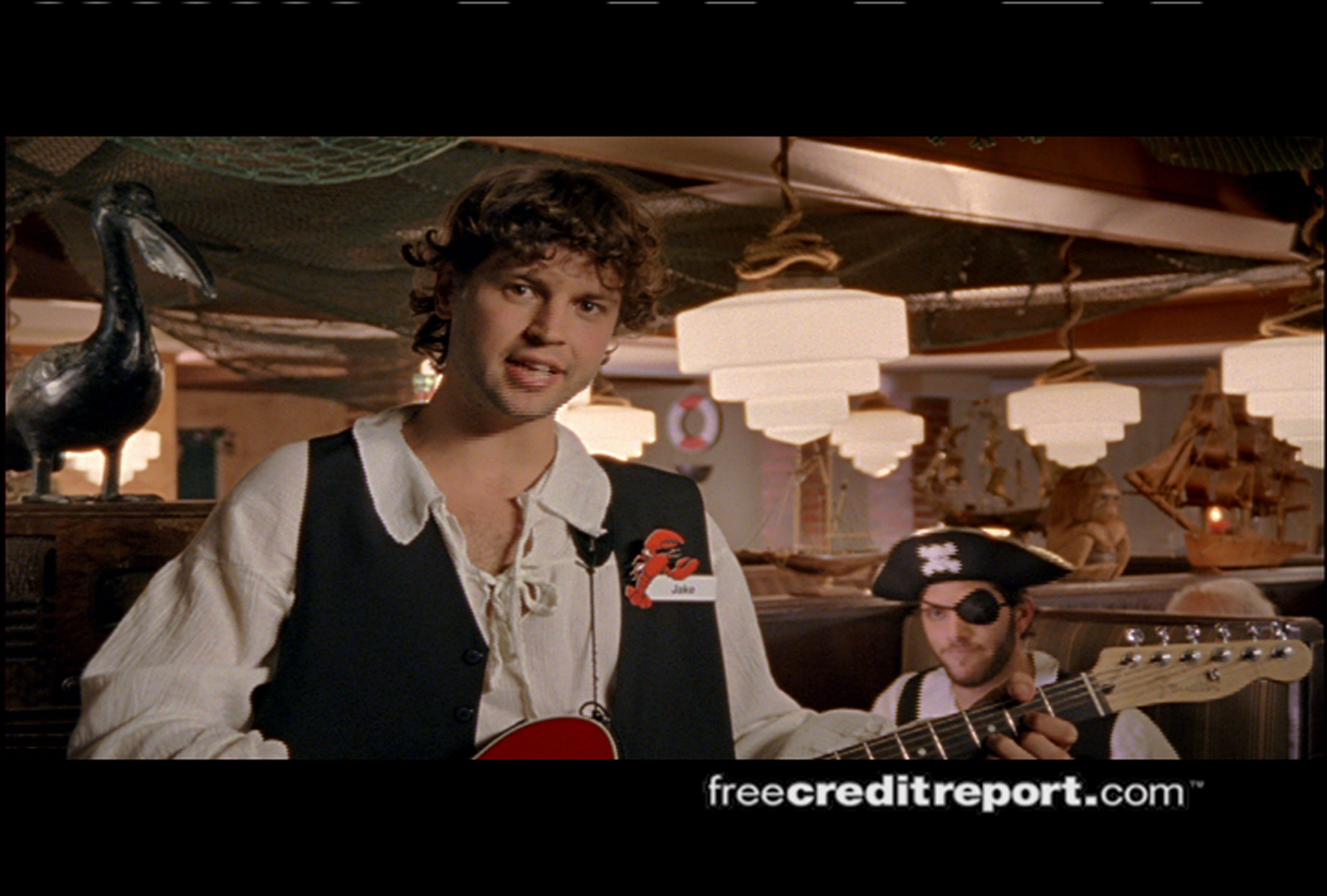 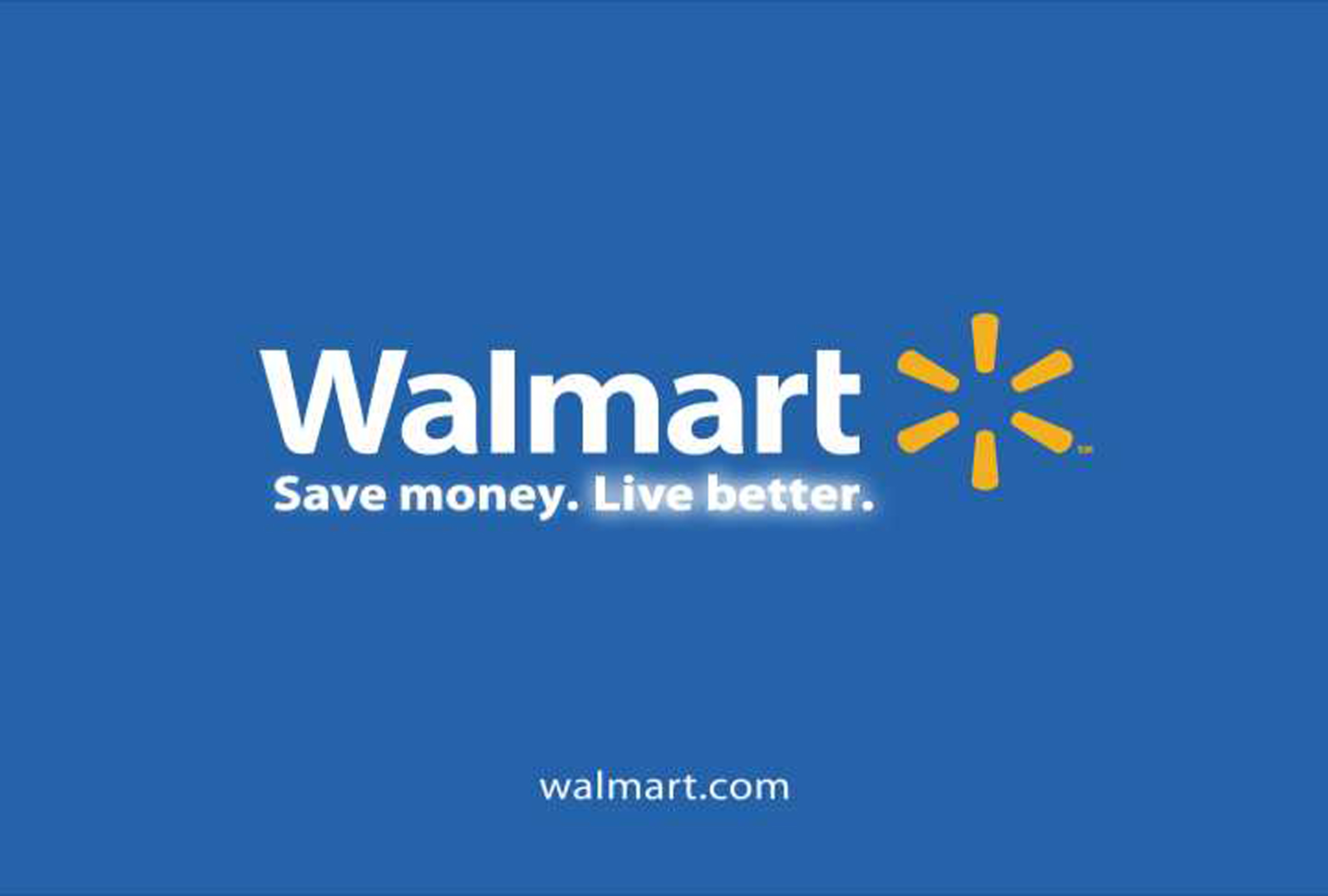 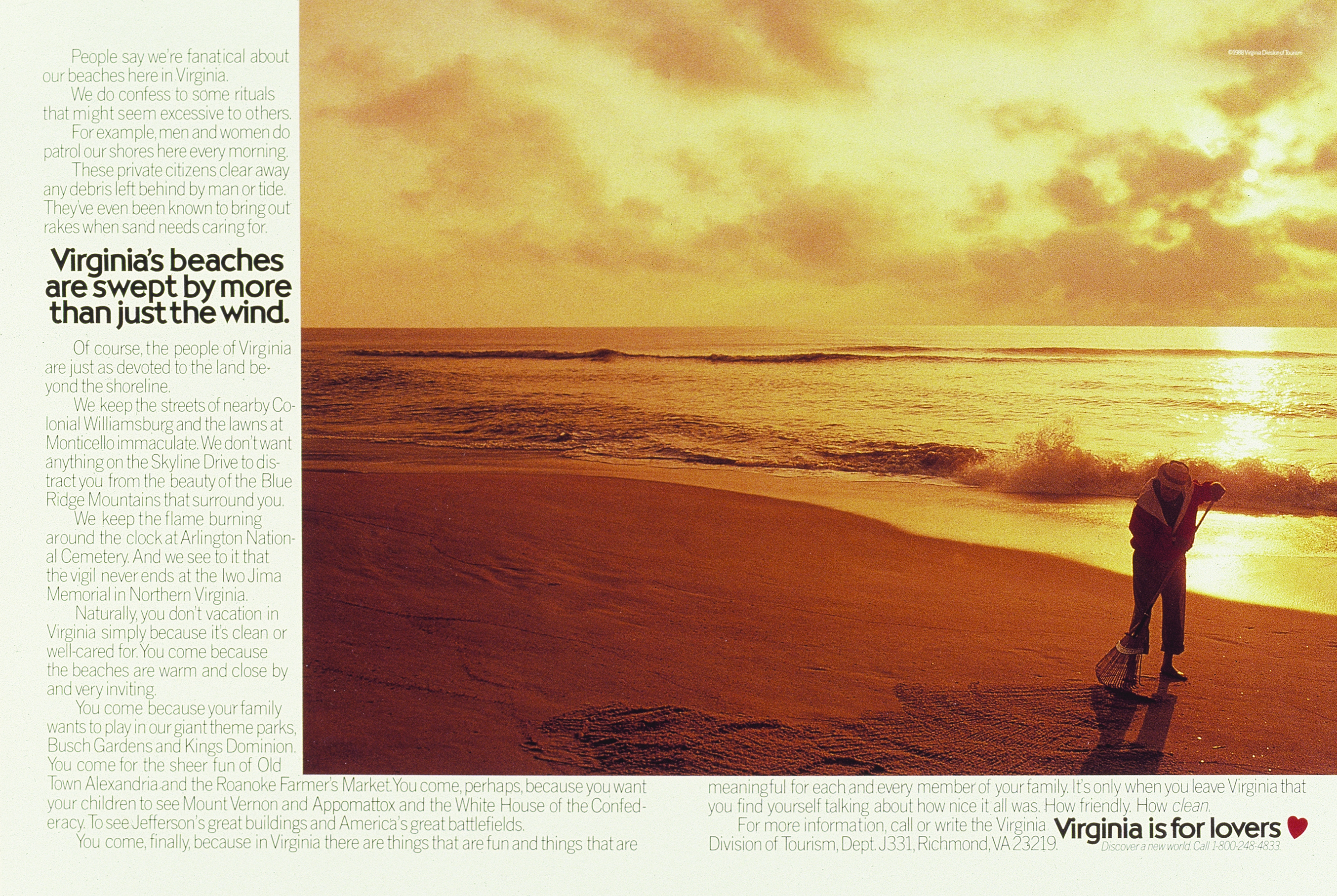 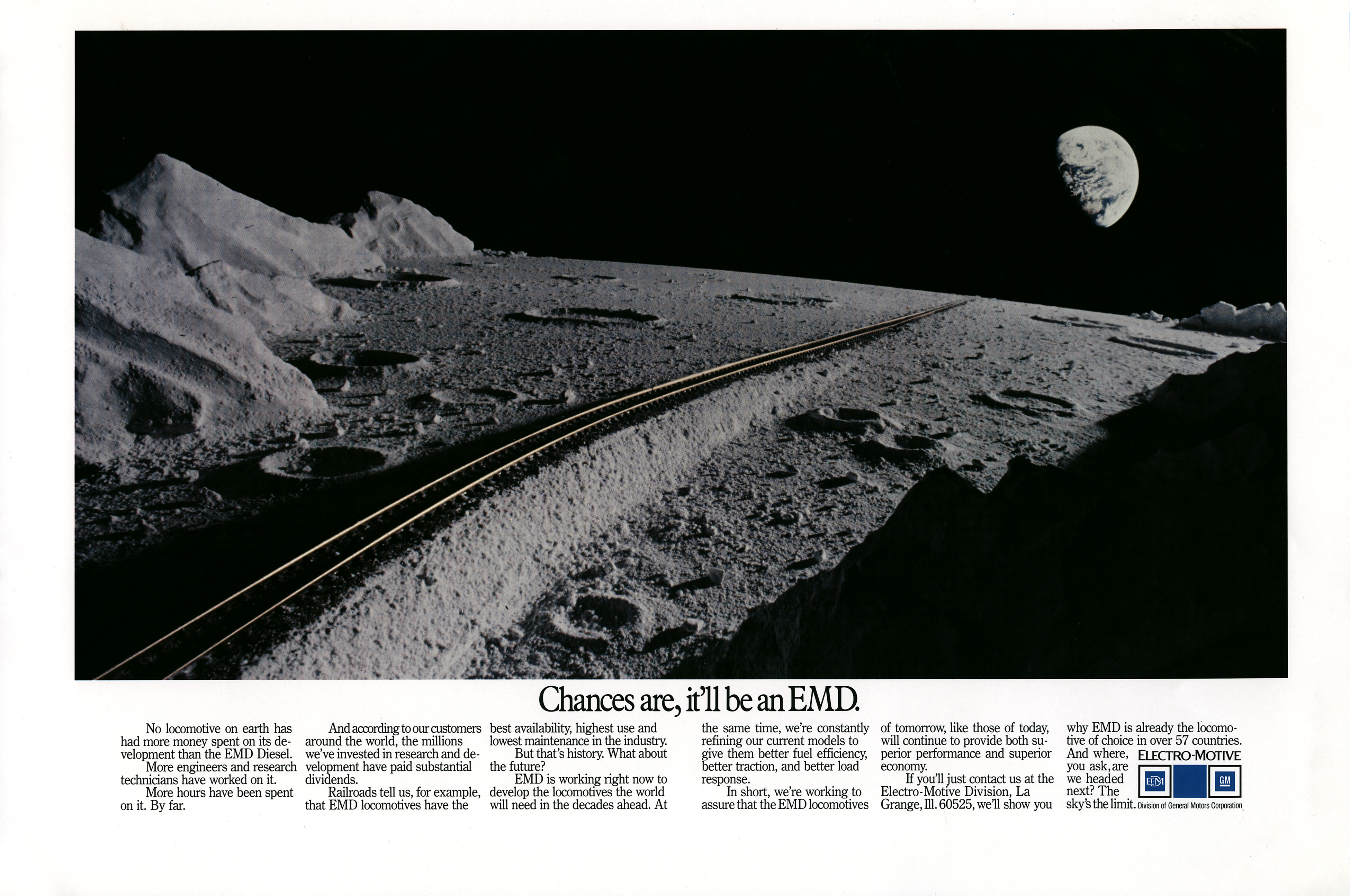 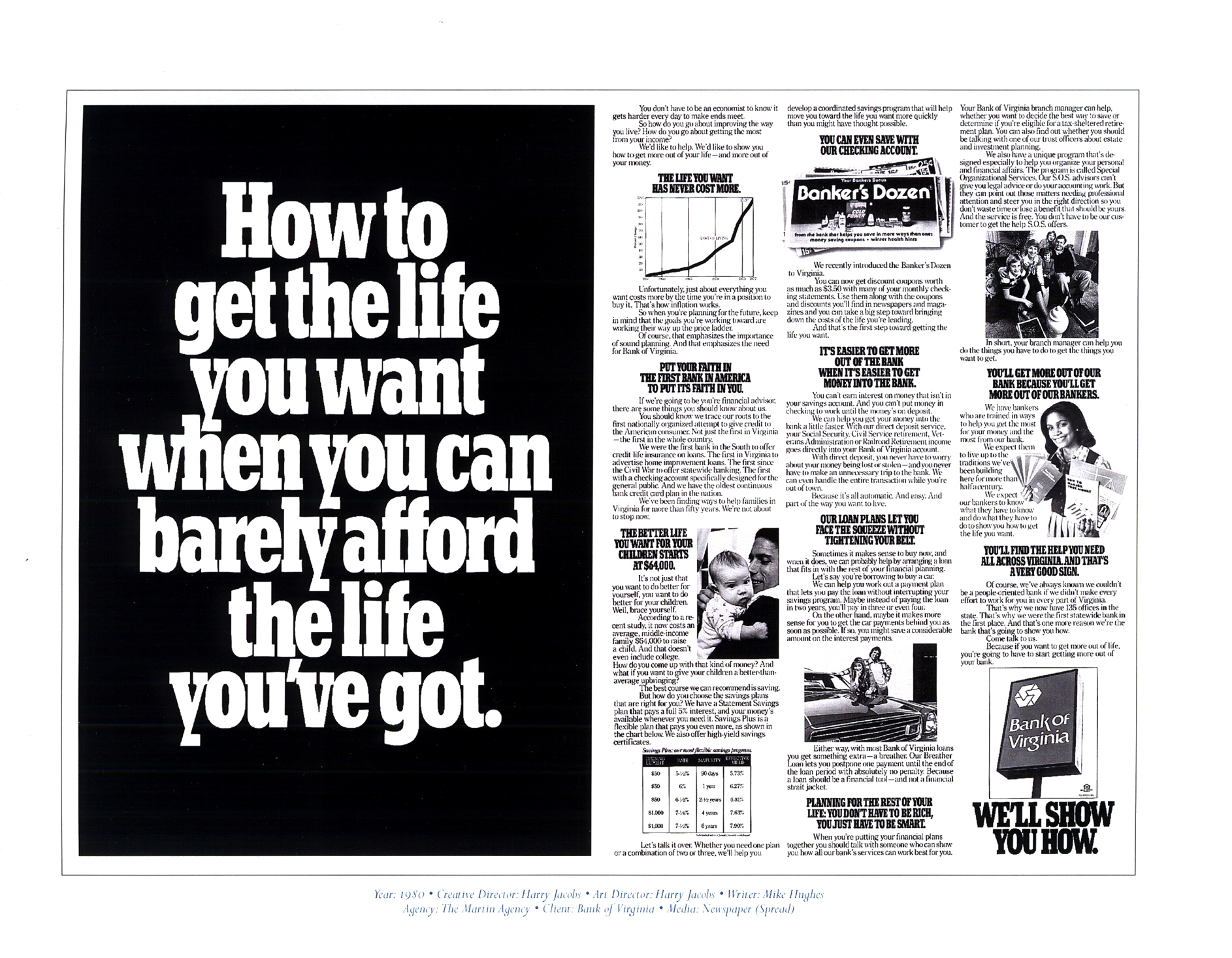 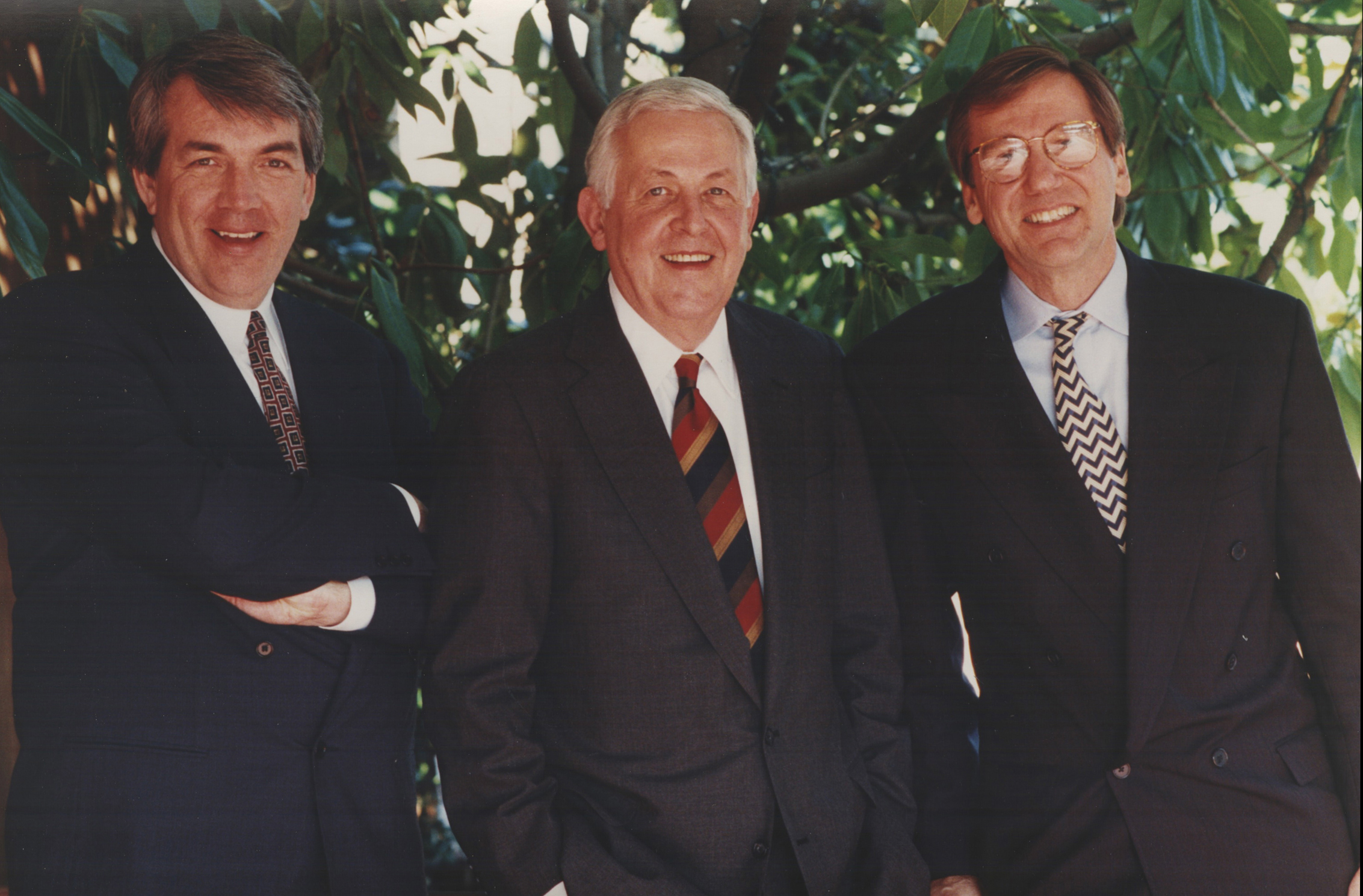 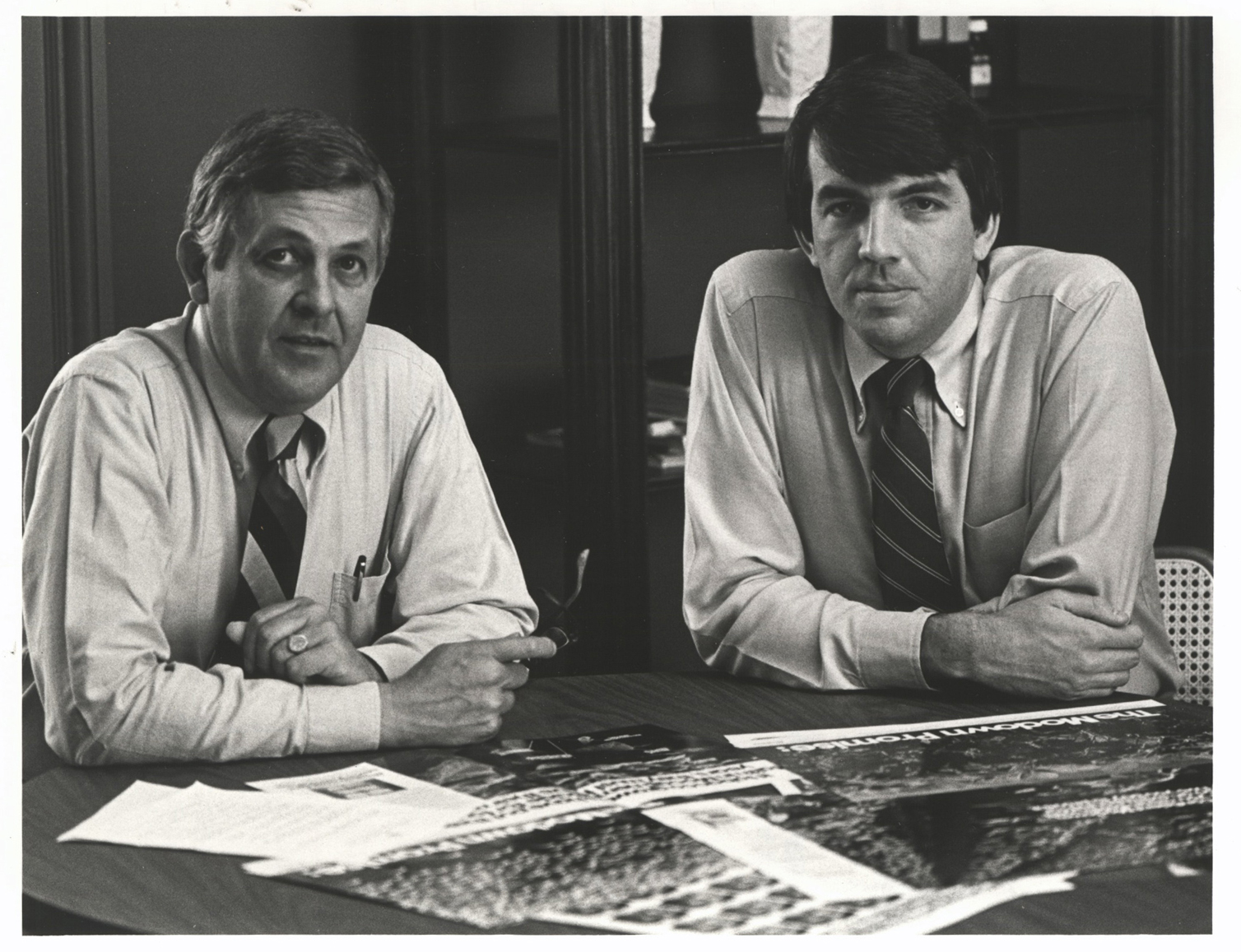 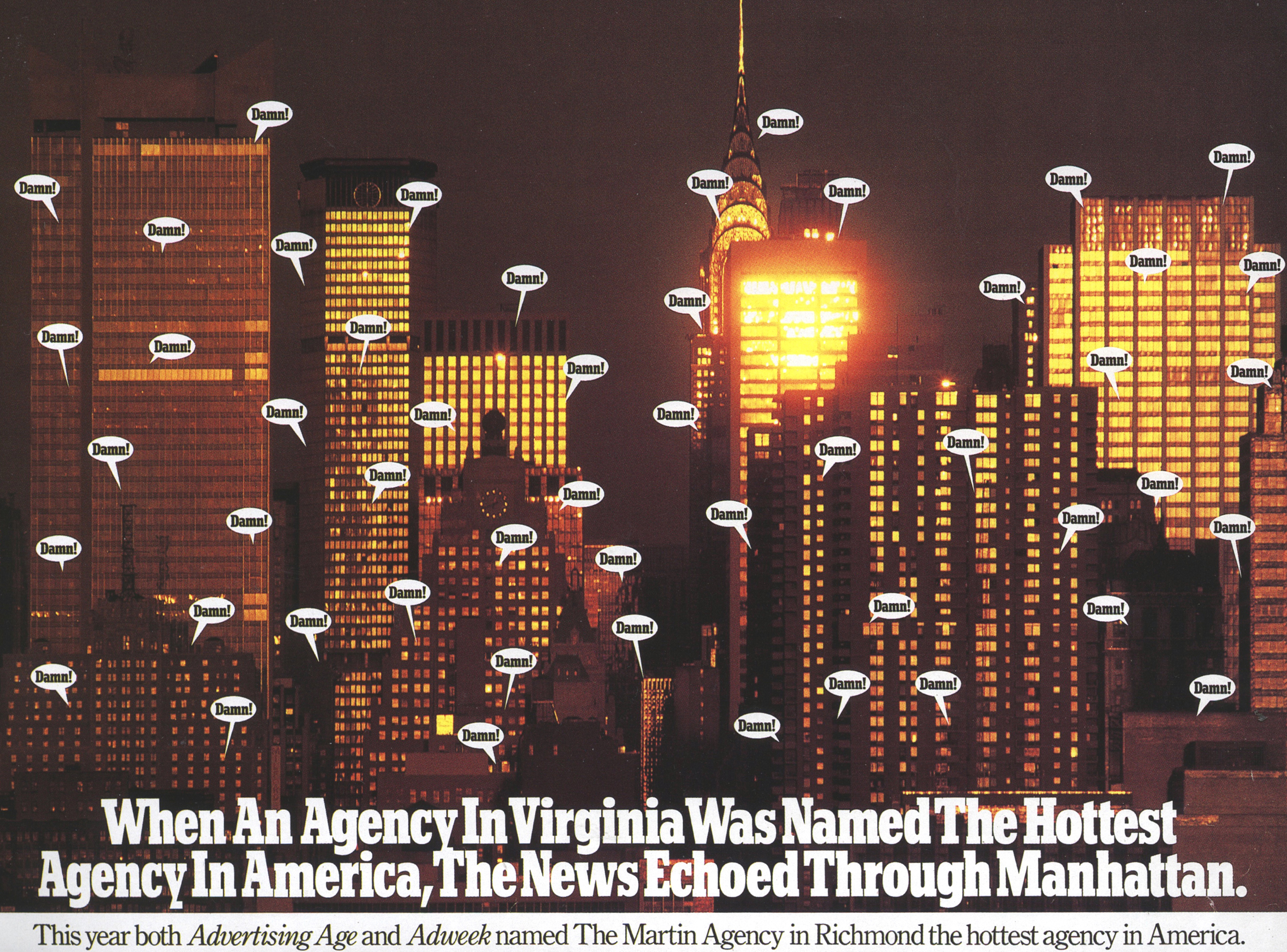 Three and a half years ago, A+A interviewed Mike Hughes, The Martin Agency's president and creative director, for a pair...